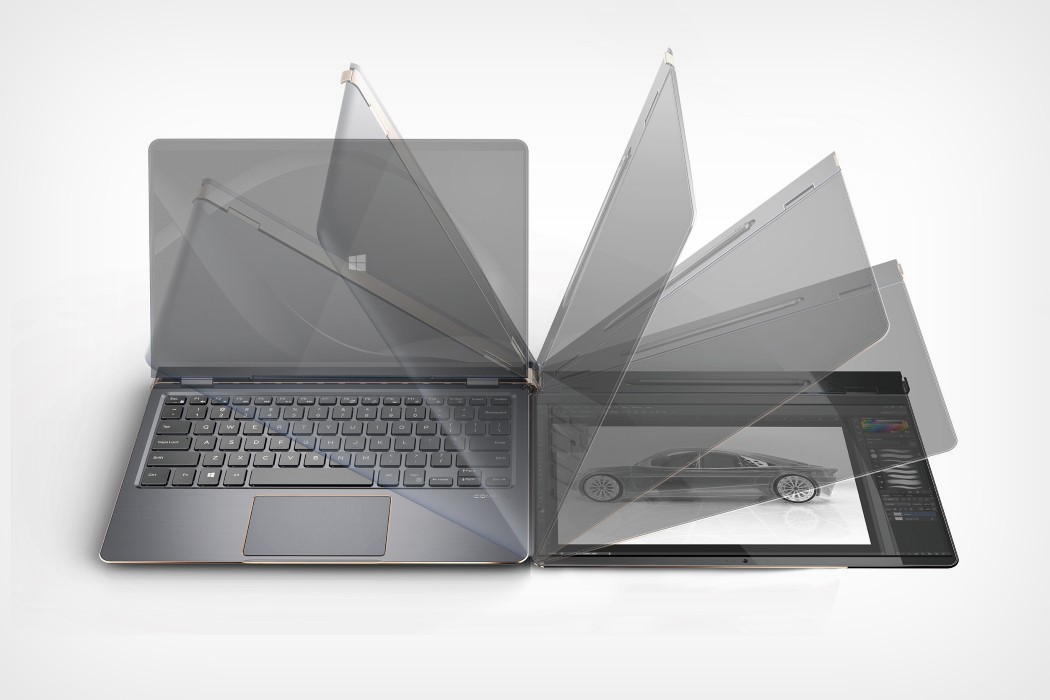 Probably the most interesting laptop I’ve seen in a VERY long time, the DuoFlip isn’t your traditional workstation. Designed with an innovative hinge detail, the DuoFlip opens in TWO ways (hence the name), one like a traditional laptop with a backward hinge, and another, like a book with a hinge on the side.

This innovative detail makes the DuoFlip a designer’s best friend, allowing them to use the laptop in the regular sense, as well as a sketching tablet when needed. The two hinges are built in a way that’s definitely one-of-a-kind (you’ll get the detail if you look a little closely), giving the laptop its ability to switch between traditional workstation and massive drawing-pad… a pretty great feature for designers, artists, architects, and other creatives. The hinge detail also packs a stylus into it, allowing you to access it while the laptop is open in its sideways format. The 13.3 inch screen serves as a great, large drawing surface, giving you a product that’s larger than tablets, and more portable (and hopefully cheaper) than a Wacom Cintiq. Slated for a 2019 launch, it’ll be interesting to see the kind of power the DuoFlip packs. If it’s even got a decent GPU, display, and battery life, it should seriously be a great option for designers!

The DuoFlip Laptop is a winner of the iF Design Award for the year 2019. 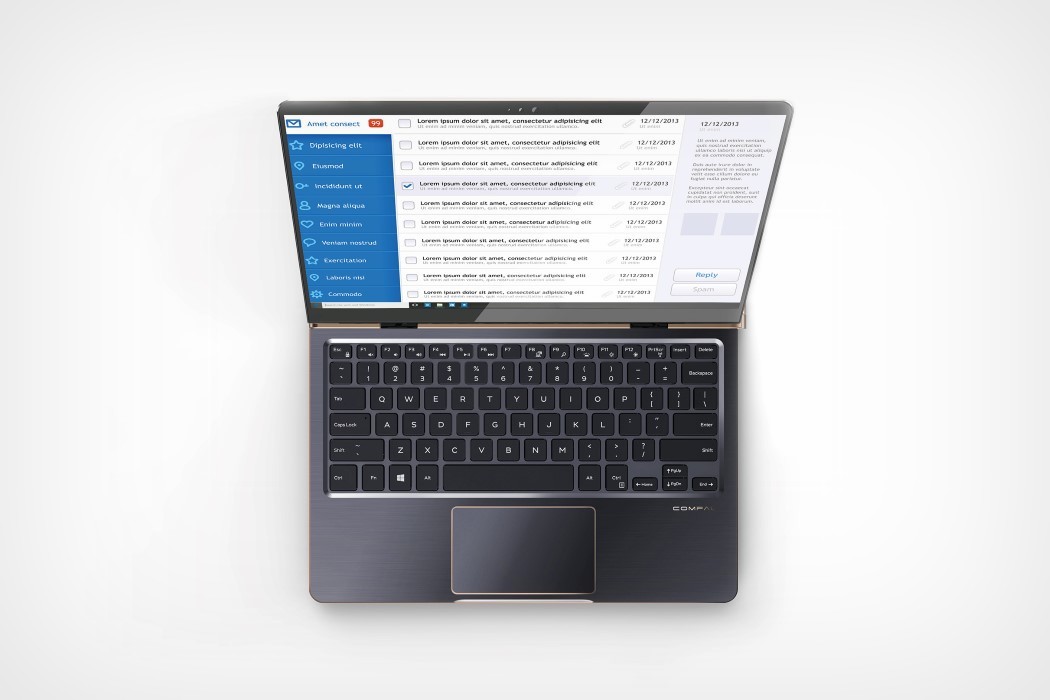 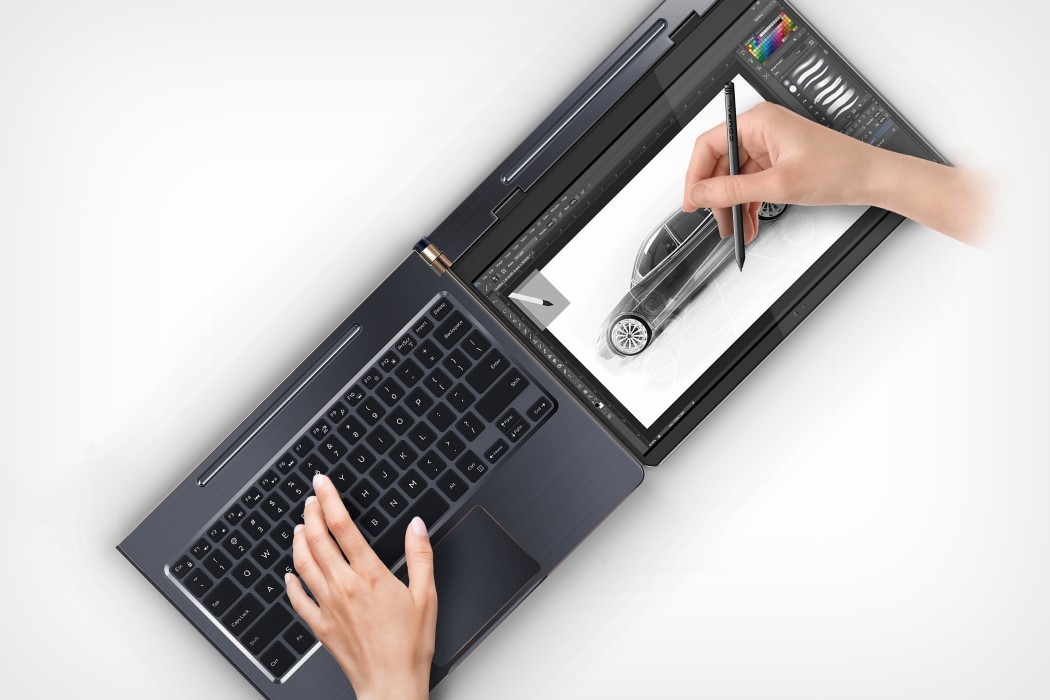 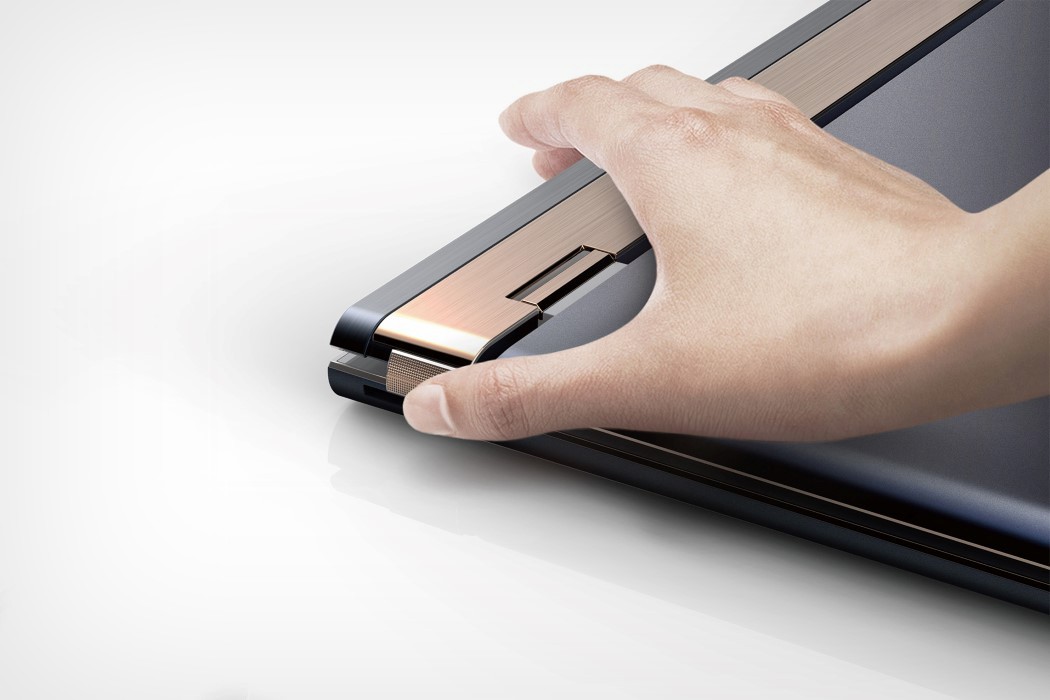 Message in a Box

Product Designer Rosanna Martlew has developed a way to improve communication between two individuals in a simple and intimate way. Drawing inspiration from Victorian writing…

Dustpan and broom that you can display

Nope, that’s not a new sculpture that you have put on your side table, it’s the Folded Cleaning Tool. One of the reasons why I…

What would it look and feel like if our DNA evolved to have a pouch like a kangaroo? That is the essence of the Fluoa…