The Unire Lamp looks pretty remarkable, at least in the renders. Theoretically, it comprises two elements. A light source, and a scatterer (like most lamps and lighting devices. The light source is an LED strip hidden within one half of Unire’s sleek metal frame, while the diffuser or scatterer is a frosted glass disc that sits in the other half of Unire’s metal frame. Switch the LED on by aligning the two units together and you get a bright, sharp light from the LED strip… aligning the frosted glass disc under the LED strip also helps scatter the light into a uniform glow. The light strip becomes much more visible (and fuzzy) when seen through the frosted glass, creating an illusion of sorts that makes the light source look bigger when seen through the diffuser.

Designed by Pasque D. Mawalla, the Unire is currently just conceptual, although I don’t see why we could build a prototype of this right away. I might alter the bottom-half though, because that split-circle base looks worryingly unstable. 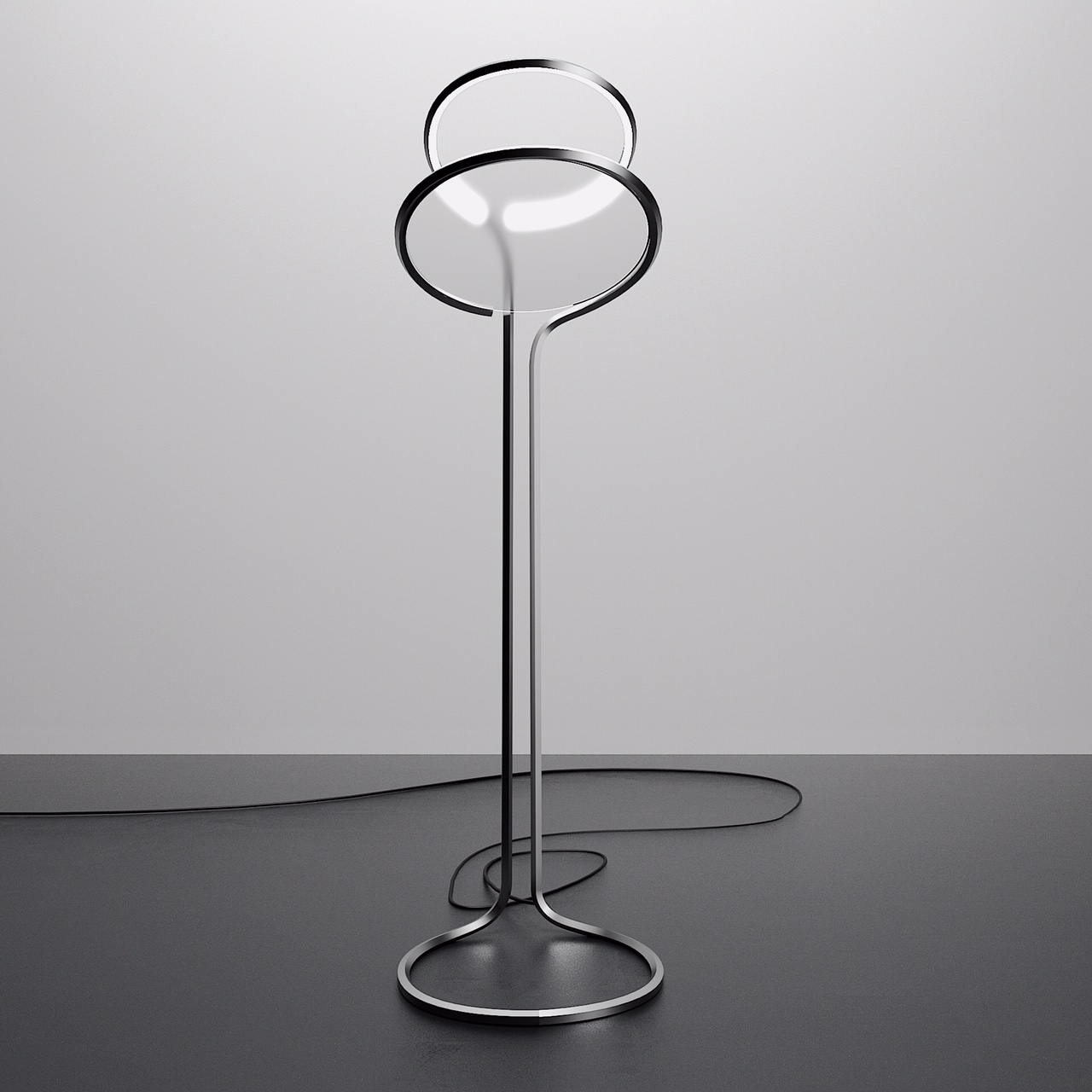 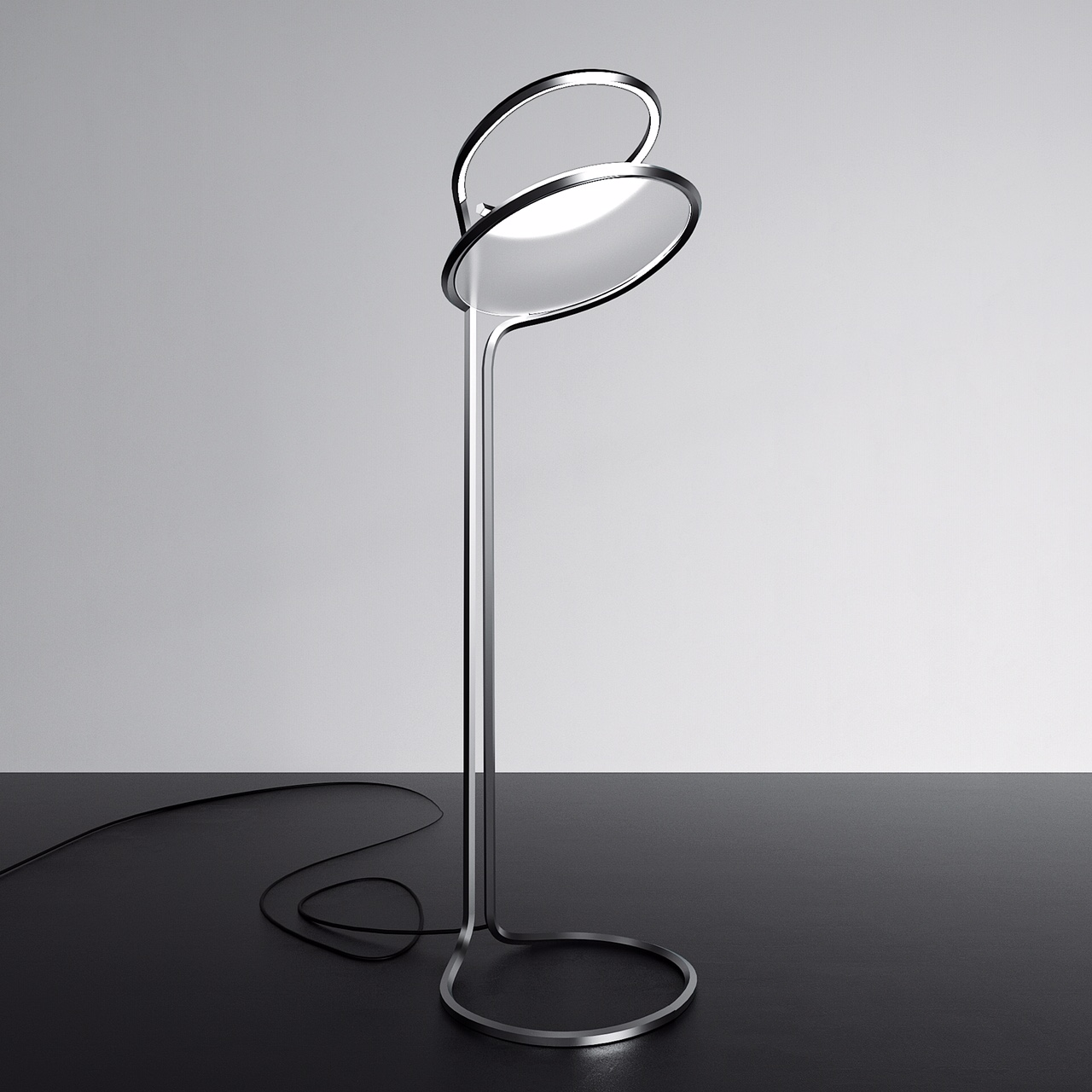 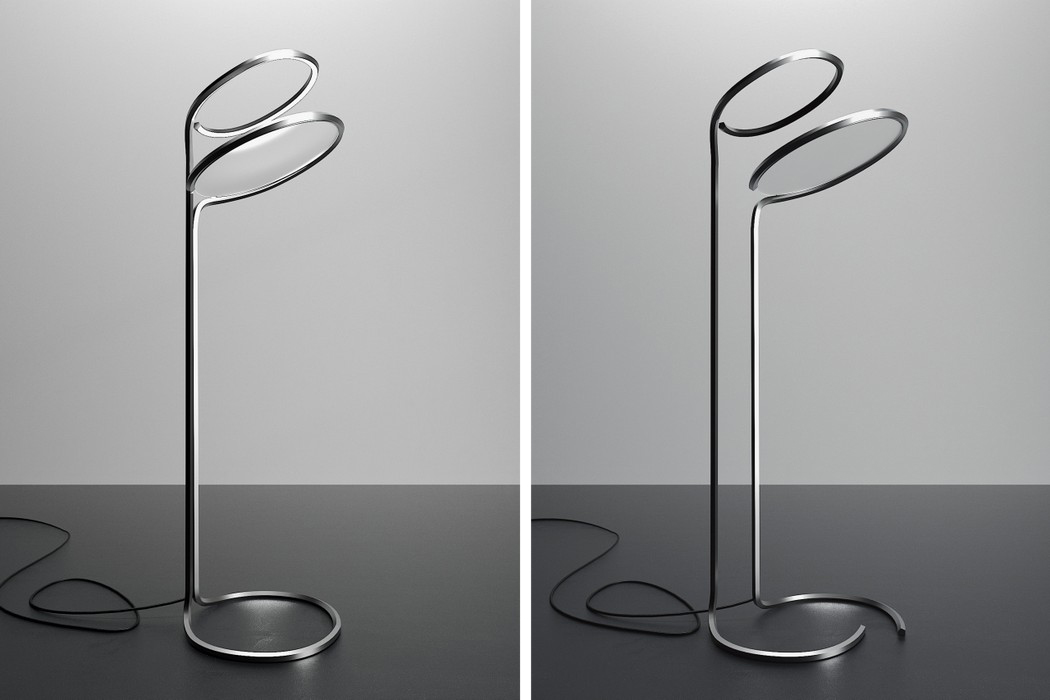 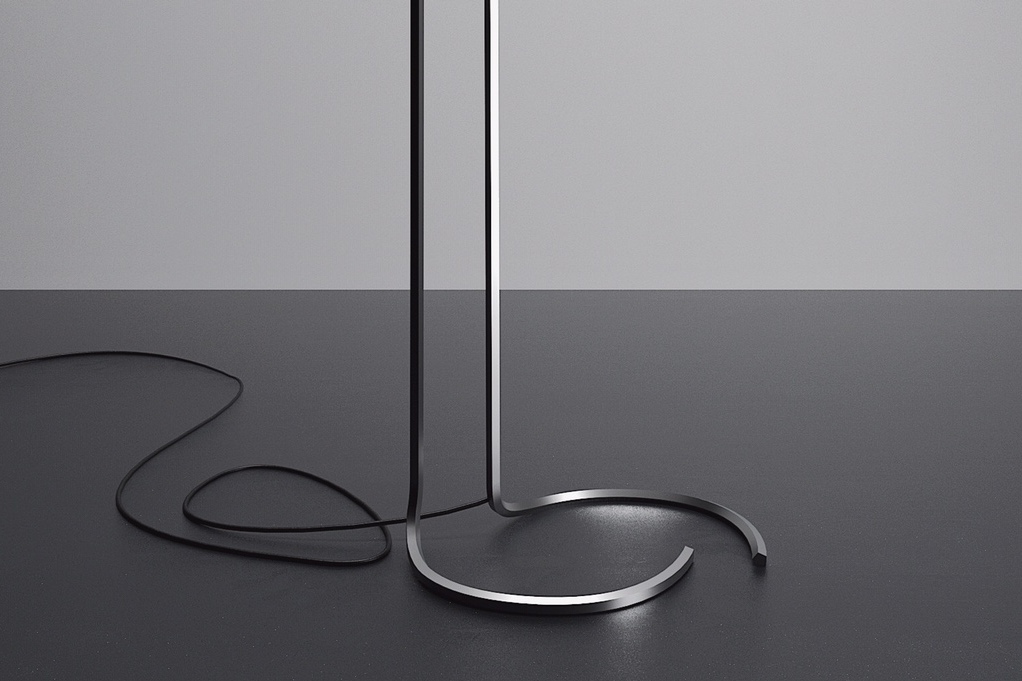 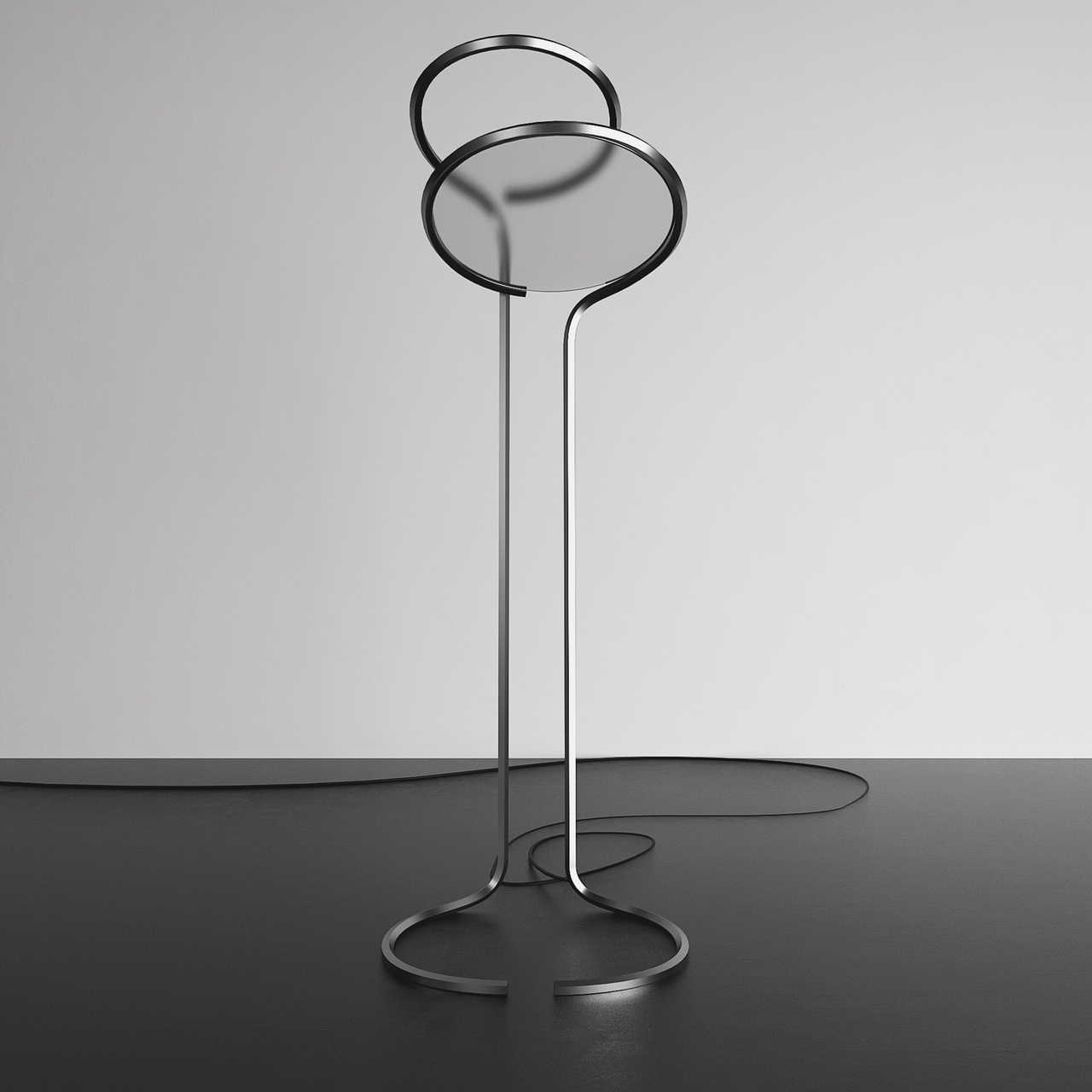 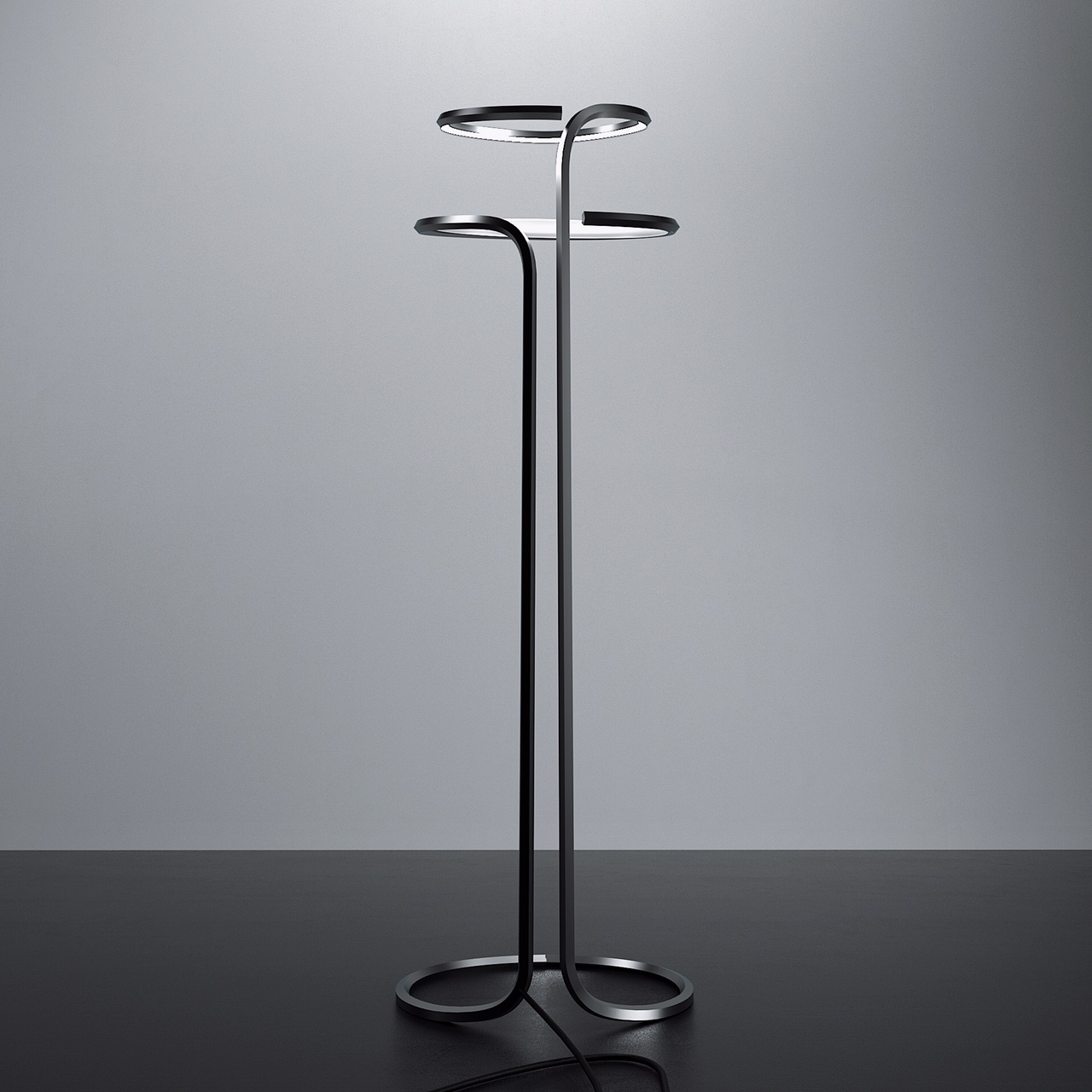 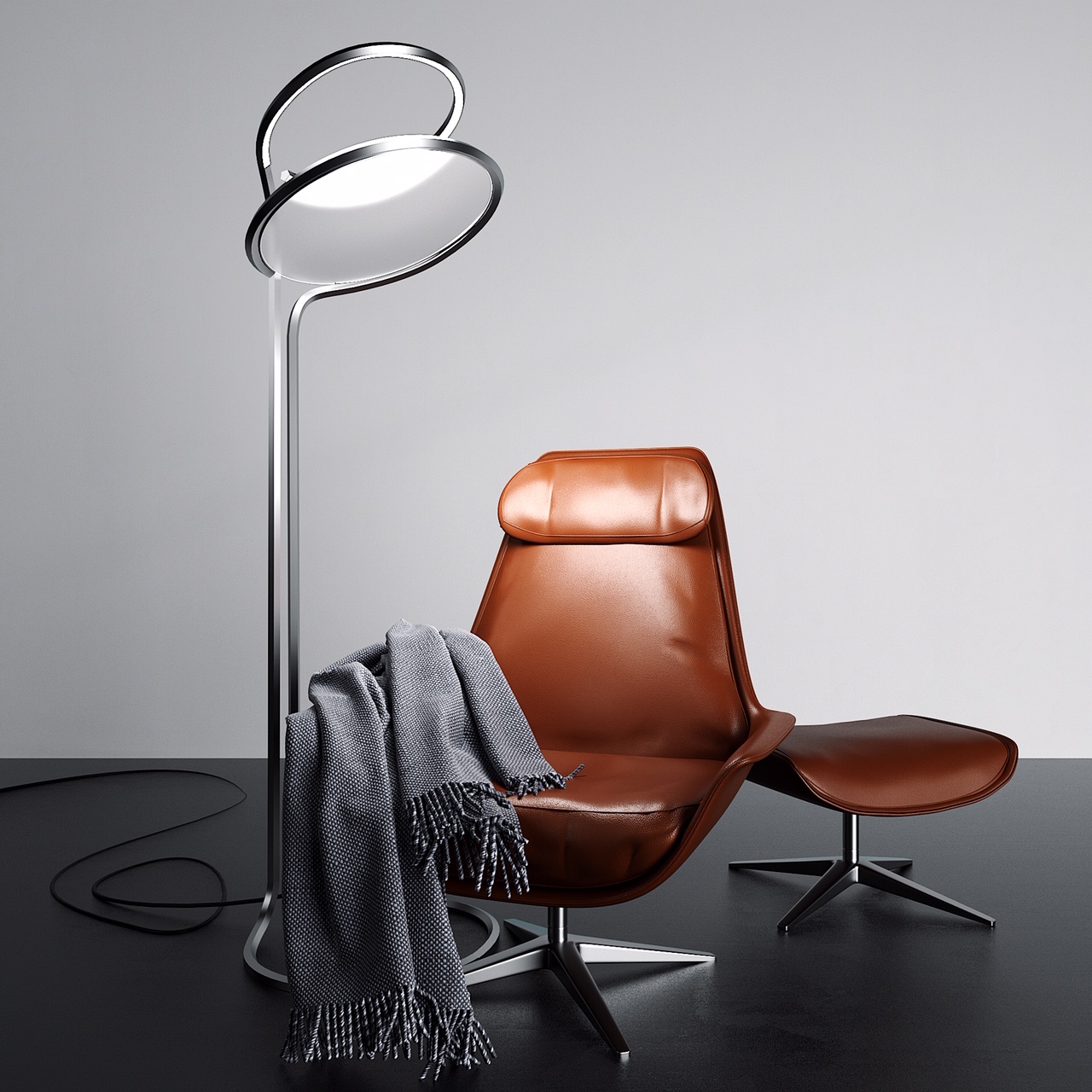 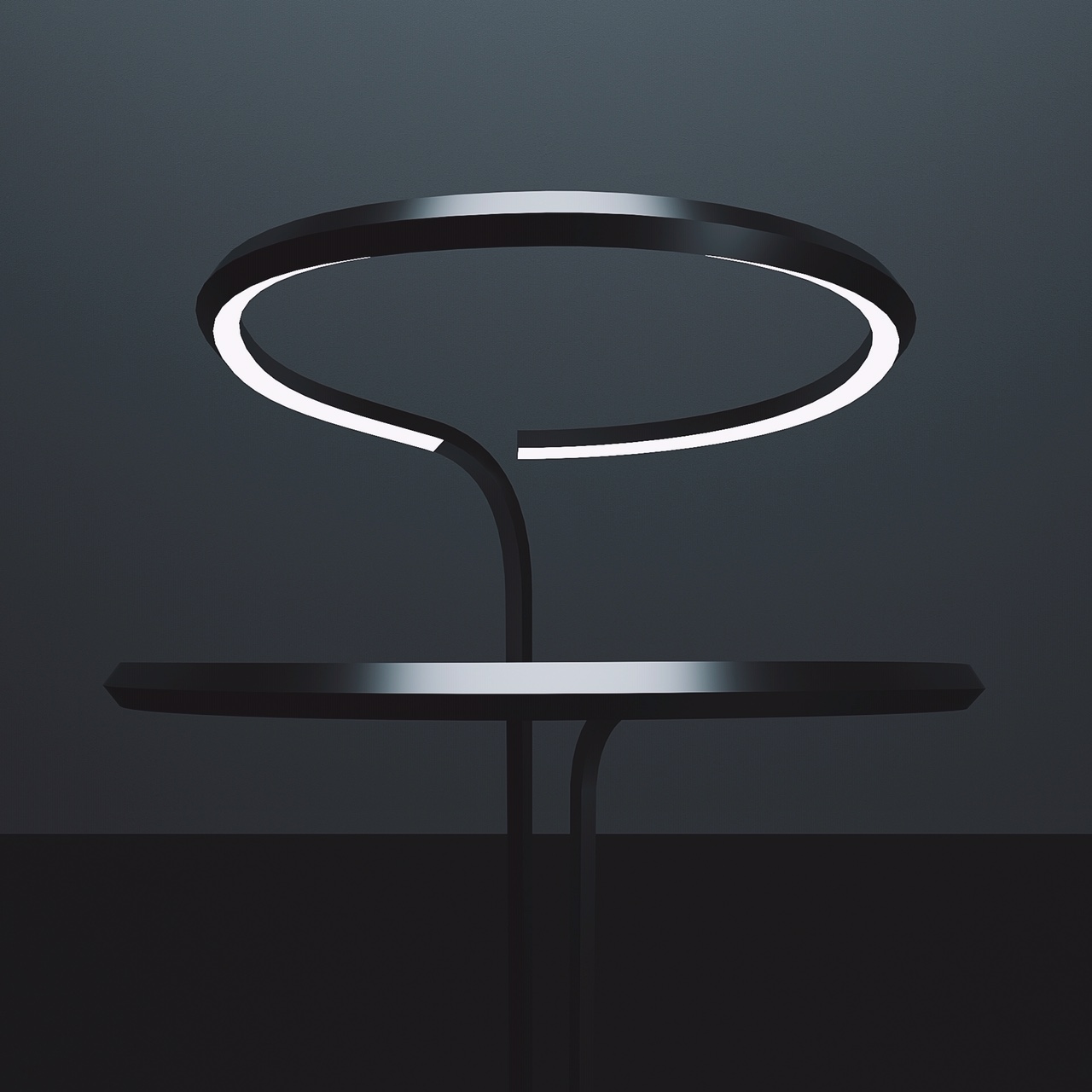 The Icarus of Illumination

The Wings lamp is one of those designs that is designed with the express intent of not just being a product, but being a pretty product….

Measuring for Dummies (AKA All Of Us)

There are two types of people: those who couldn’t measure anything to save their life… and those who pretend they can! For all of us, there’s…

A Cradle for a Tree

To celebrate their new Pluma, Montessori, and Roll cradles, Woodly is planting a tree for each unit sold! Carried out in collaboration with Treedom.it , buyers…

My father’s solution to pretty much any ailment is water. From skin problems, to constipation, to dehydration (obviously), he says there’s nothing a nice glass of…