Teaming up together to achieve the near impossible, Adobe and Moleskine have debuted the Paper Tablet, a book and pen combo that translates sketches on paper to digital sketches on Adobe’s software… but that’s not all. The sketches you make on Moleskine’s Paper Tablet don’t just appear as scanned images on your computer. They get vectorized within Adobe Illustrator, giving you an infinite set of possibilities to take your doodles and actually begin working on them in vector software.

The magic happens courtesy Moleskine’s Adobe Creative Cloud Connected Paper Tablet (the notebook), and the Moleskine Pen+ Ellipse pen. The notebook comes with Adobe’s Illustrator icon at the top right of each page, and simply tapping on it with the Pen+ Ellipse lets you save all your progress to Adobe’s Creative Cloud. Once you begin sketching on Moleskine’s special notebook, the Pen+ records each movement, copying each stroke to Adobe Illustrator in real time, although you can sketch independently without having Adobe Illustrator open too. With a simple Adobe extension, you can beam all your progress to Illustrator and sketch in real-time should you choose. You can even undo actions and brush strokes on the digital file (although that won’t happen on paper).

Essentially replacing the need for a Wacom, while providing integration with Adobe’s Illustrator to remove all sorts of friction, Moleskine’s Paper Tablet is a neat way to take your doodles and sketches to the next level while retaining the comfort of drawing on paper. 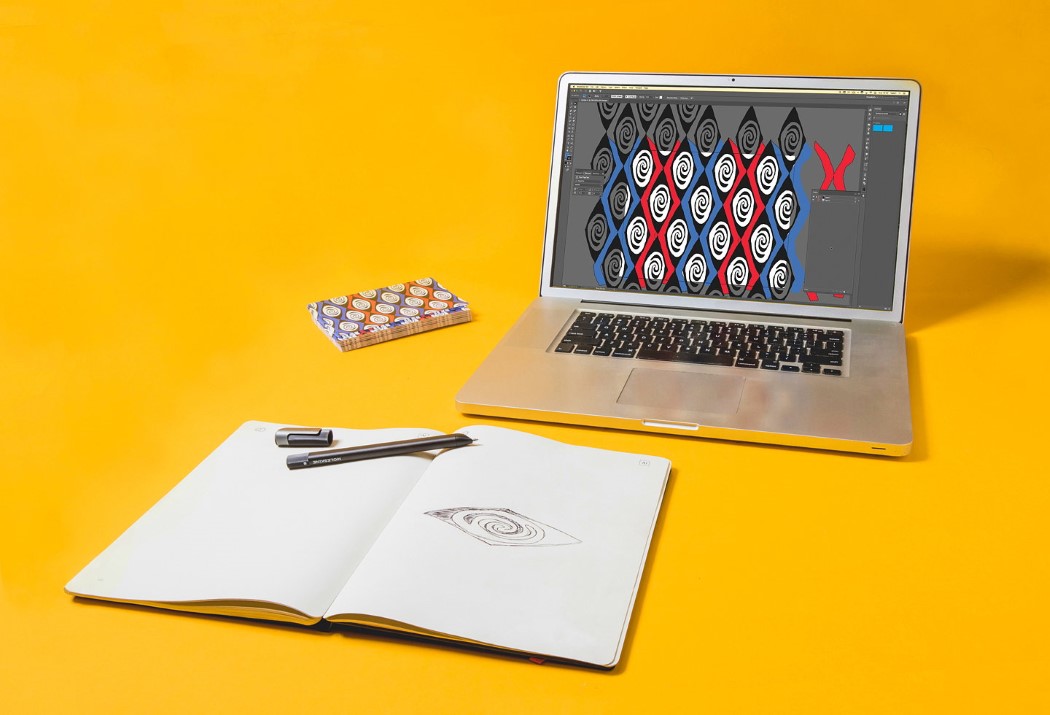 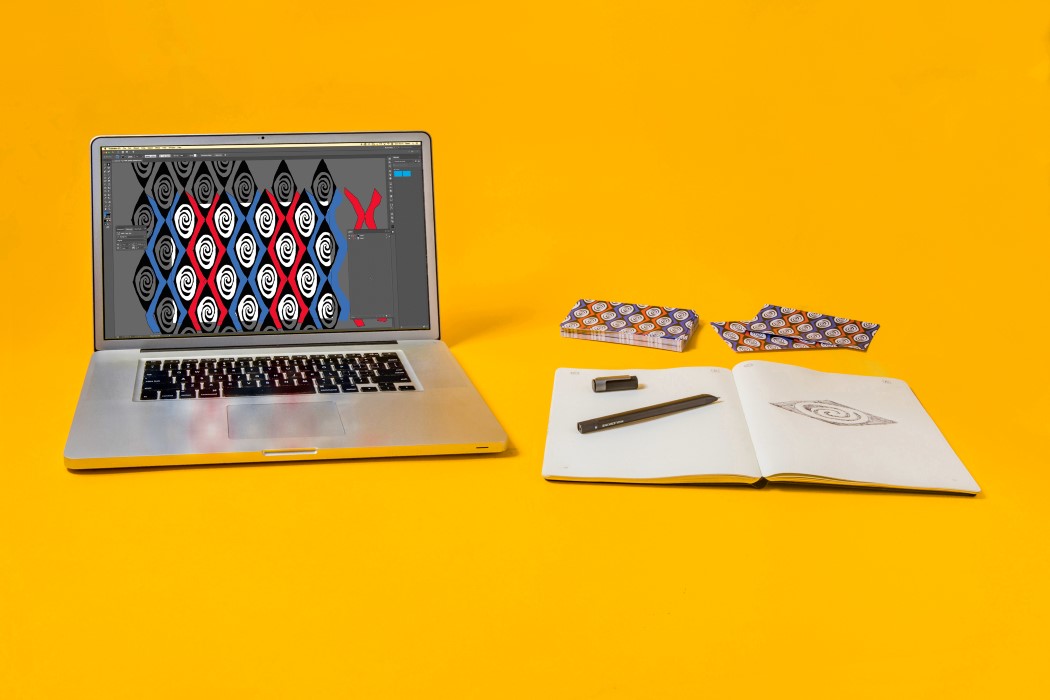 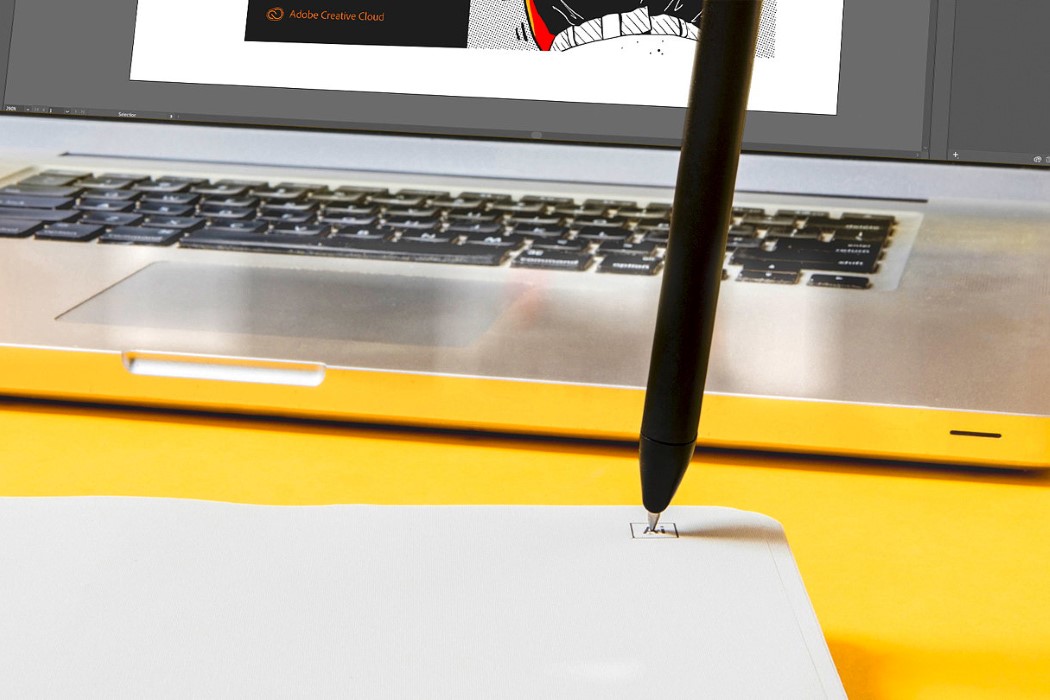 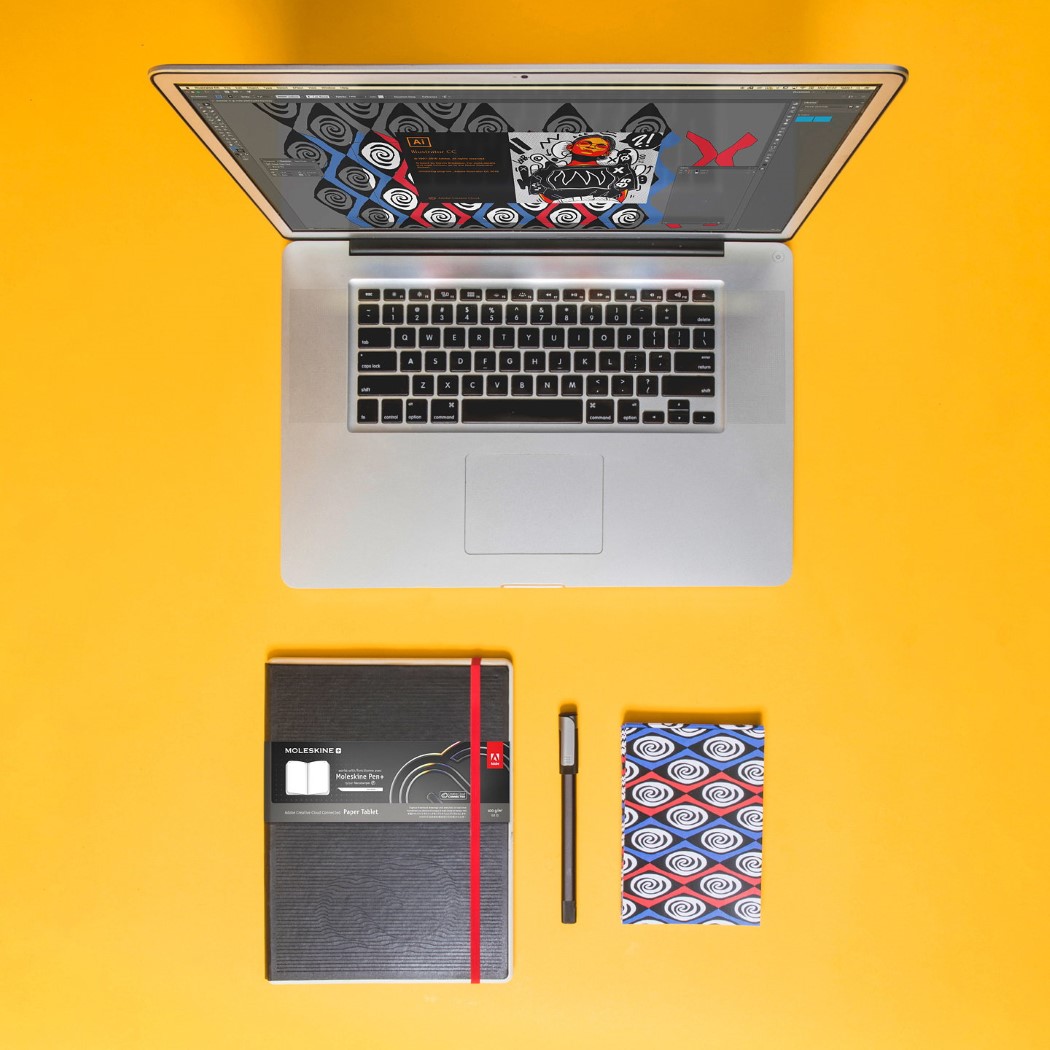 This “Nest Security Camera” for birds lets you bird-watch right from inside your house!

https://www.kickstarter.com/projects/mybirdbuddy/bird-buddy-a-smart-bird-feeder Ask any wildlife photographer and they’ll tell you that the most important thing you need isn’t a fancy camera or camouflaging gear… it’s patience….

Eco Toilet gives you the option of using recycled washbasin water and regular fresh water for flushing. The water tank is divided into two segments…

https://www.kickstarter.com/projects/coversomeone/a-hoodie-and-windbreaker-have-a-built-in-inflatable-pillows As iconic a pairing as peanut butter and jelly, this hoodie + neck pillow is comfort-apparel at its very best! Aptly named the Pillowdy,…