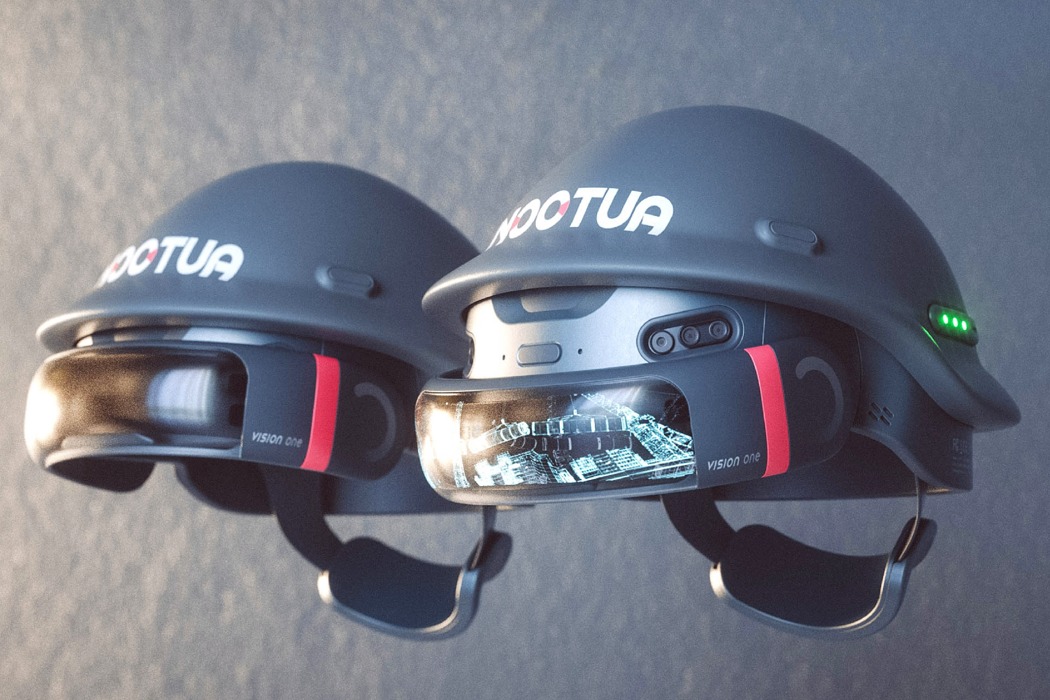 When you are in the construction business, some of the insights that could help the contractor build better include: the possibility of making quality control more efficient and precise, use of a device that could instruct workers to build in a more intuitive way or what if the designer could see what they have rendered in a more realistic way? This is mainly due to the fact that designing, building, remodeling and quality control are the four pillars that make a solid construction. Architects get to do their bit on 3D rendering software, and construction workers use blueprints and 2D CAD layout to decipher the vision. But sometimes execution gets complicated.

According to designers Huwan Peng and Haoyu Liu, the main challenges comes when workers have to deal with remodeling sites as they don’t have much information of what’s behind the walls. Even quality control managers may find it difficult to check and measure the interiors via tapes and forms. The solution to these issues is the NOCTUA Mixed Reality safety helmet. Inspired by the little owl (scientific name) and its ability to see in the dark, this helmet integrates technology and aesthetics.

The NOCTUA Mixed Reality safety helmet generates holographic images that merge real and virtual worlds, giving the construction worker an inner vision about the task at hand. To make it work, the worker needs to pull down the MR glasses and select from the four special modes (Render mode, Measure mode, Transparent mode, and Build mode). They can easily switch the modes off at the press of a button and see clearly sans the VR. The uploaded 3D files create virtual objects like building structures, dimensions, and even hidden objects and final render. The device promises to improve efficiency and reduce problems faced by workers during the construction process. 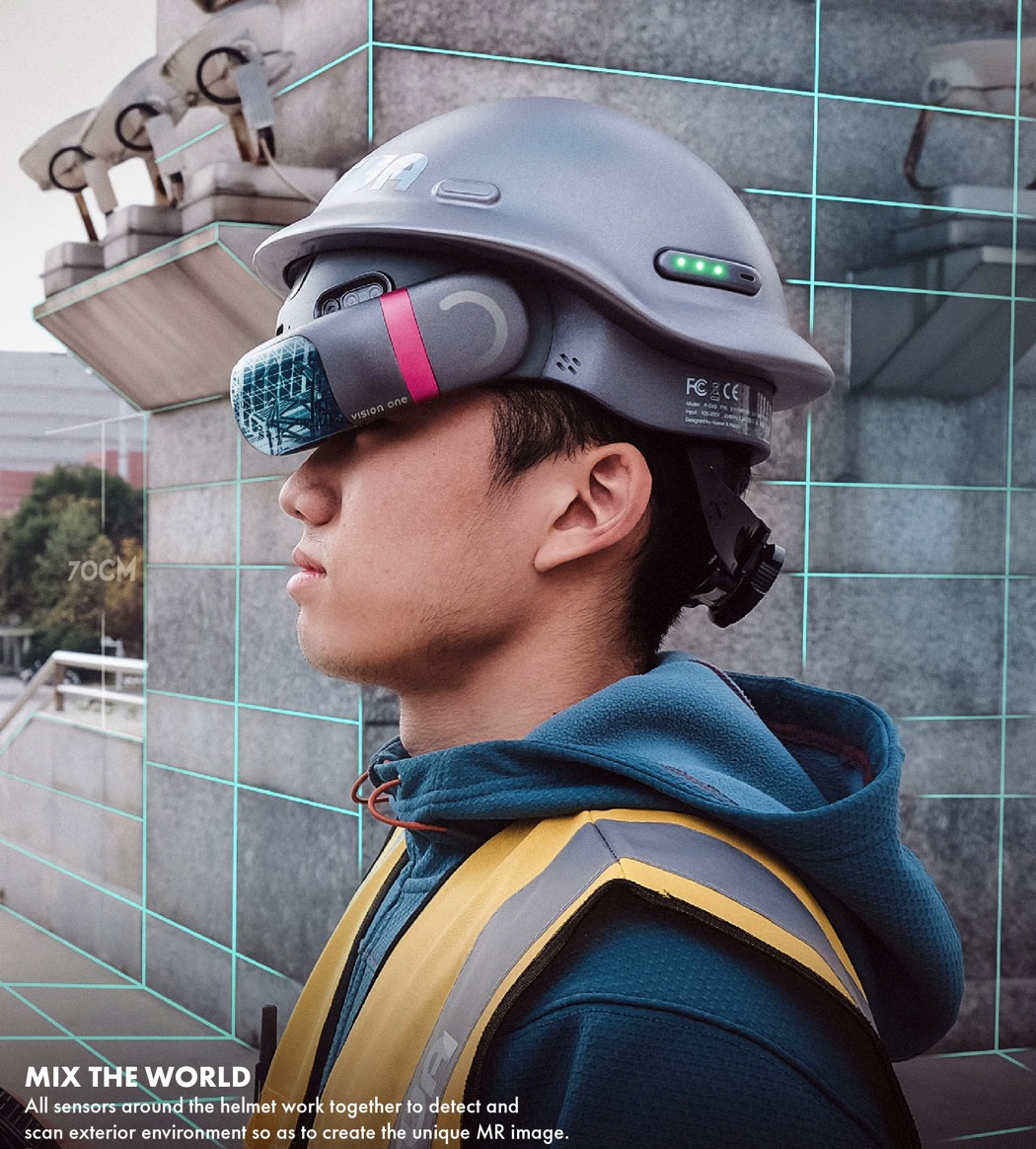 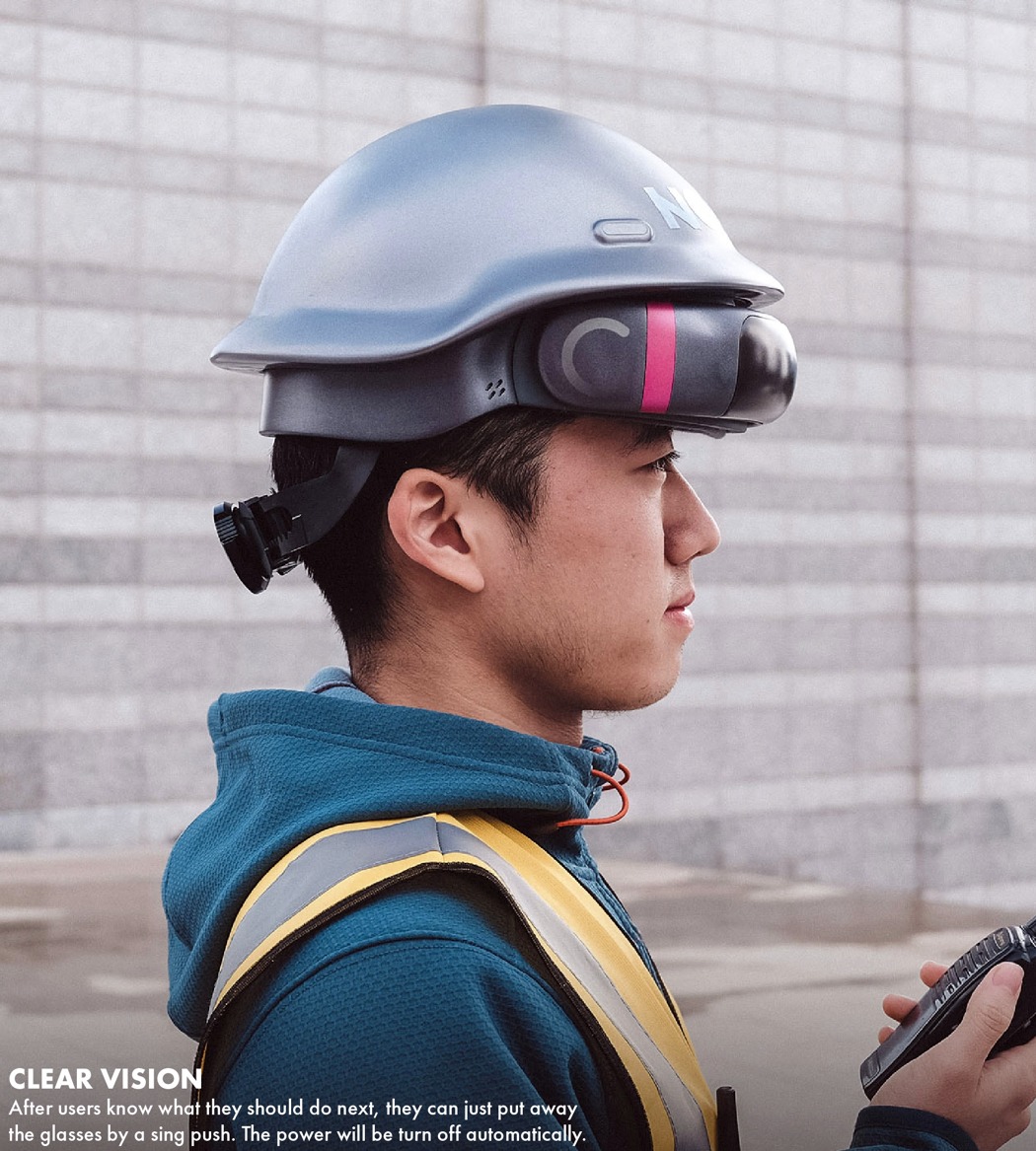 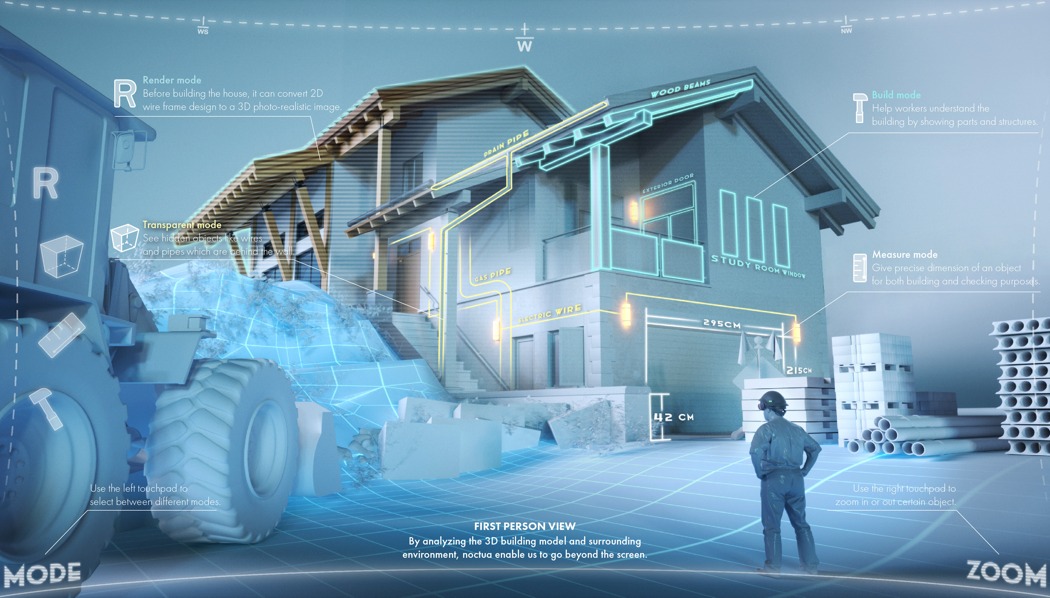 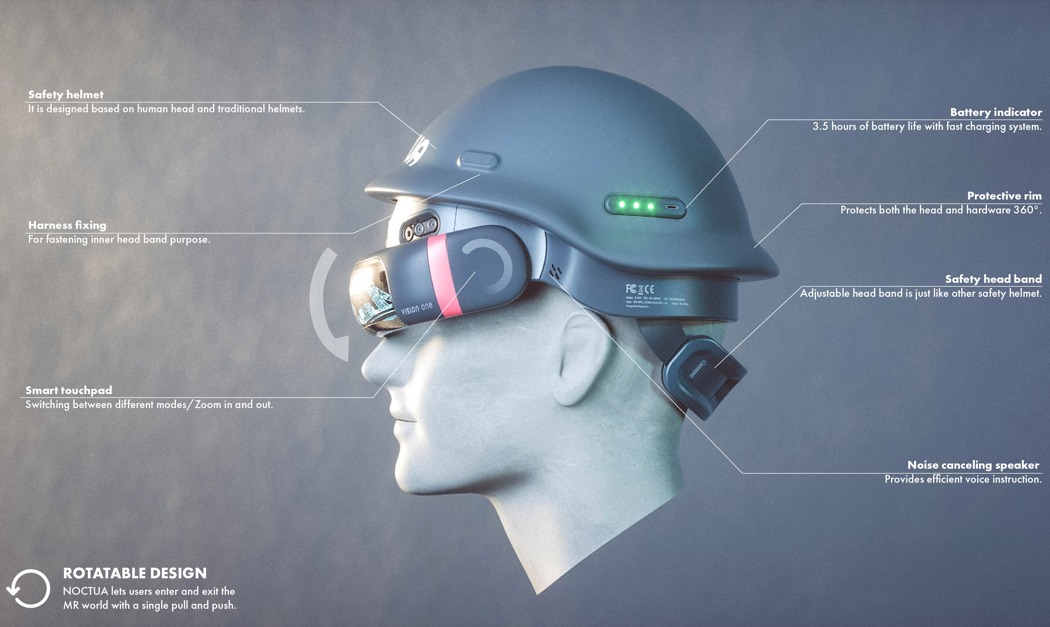 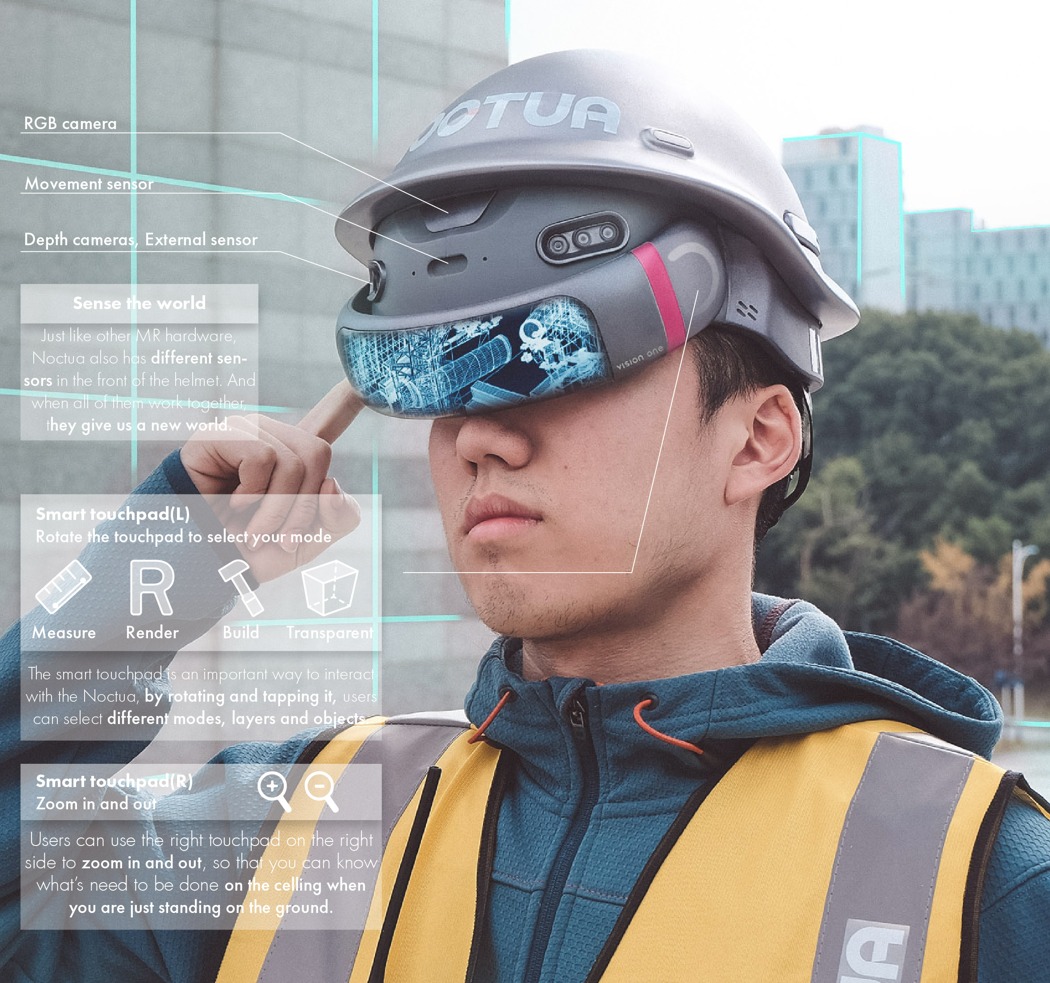 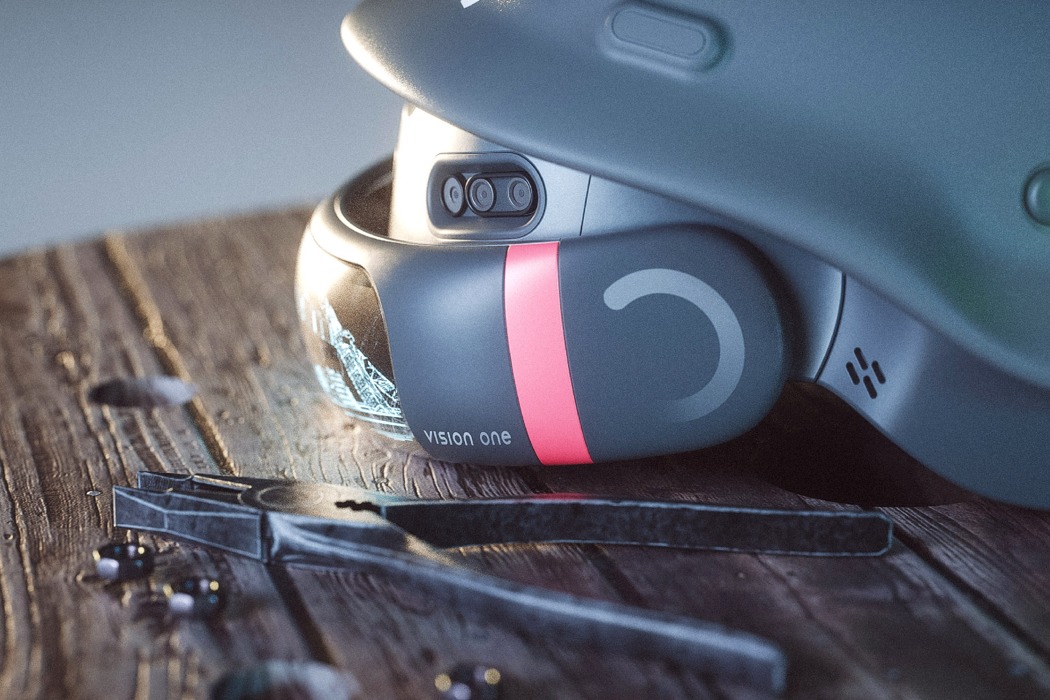 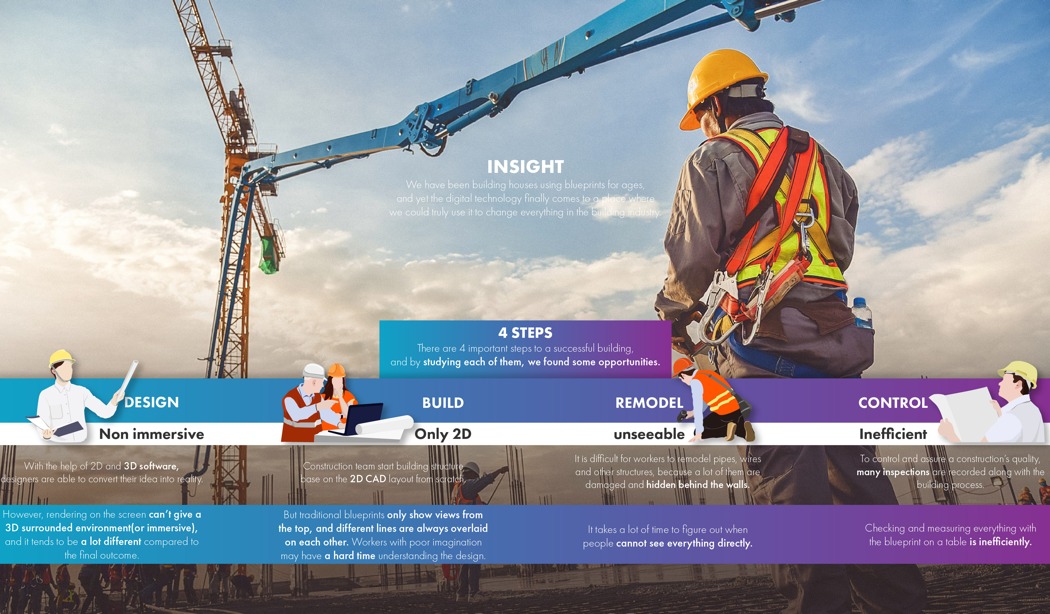 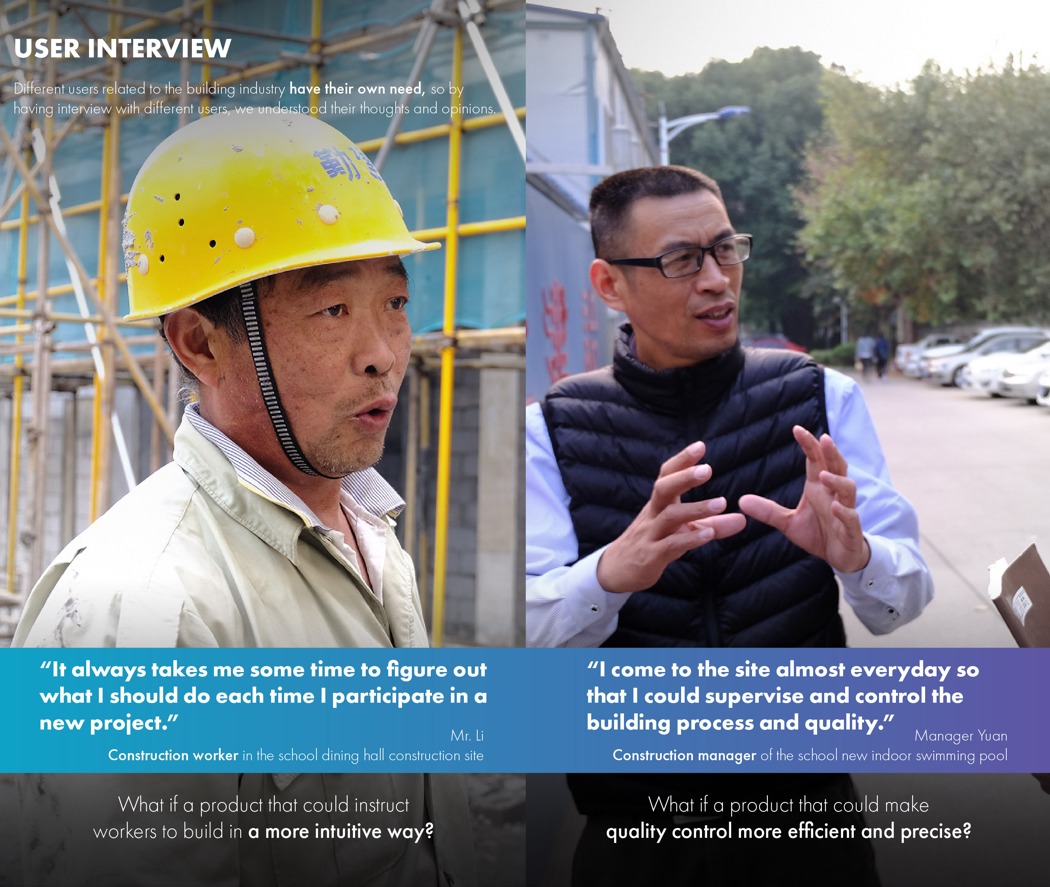 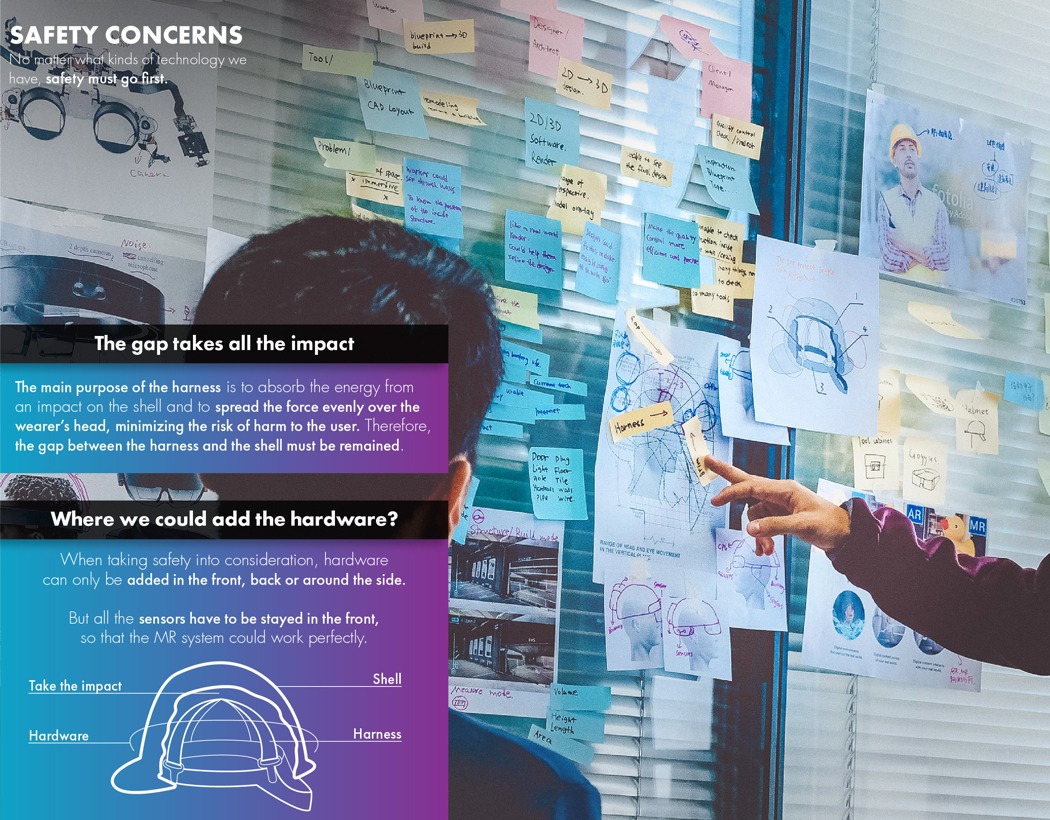 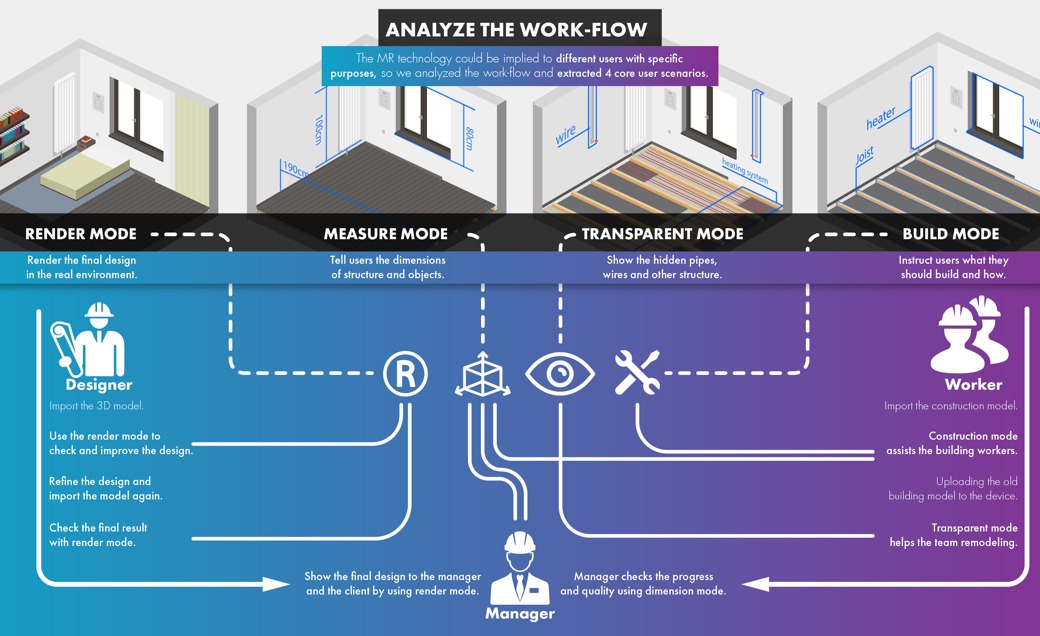 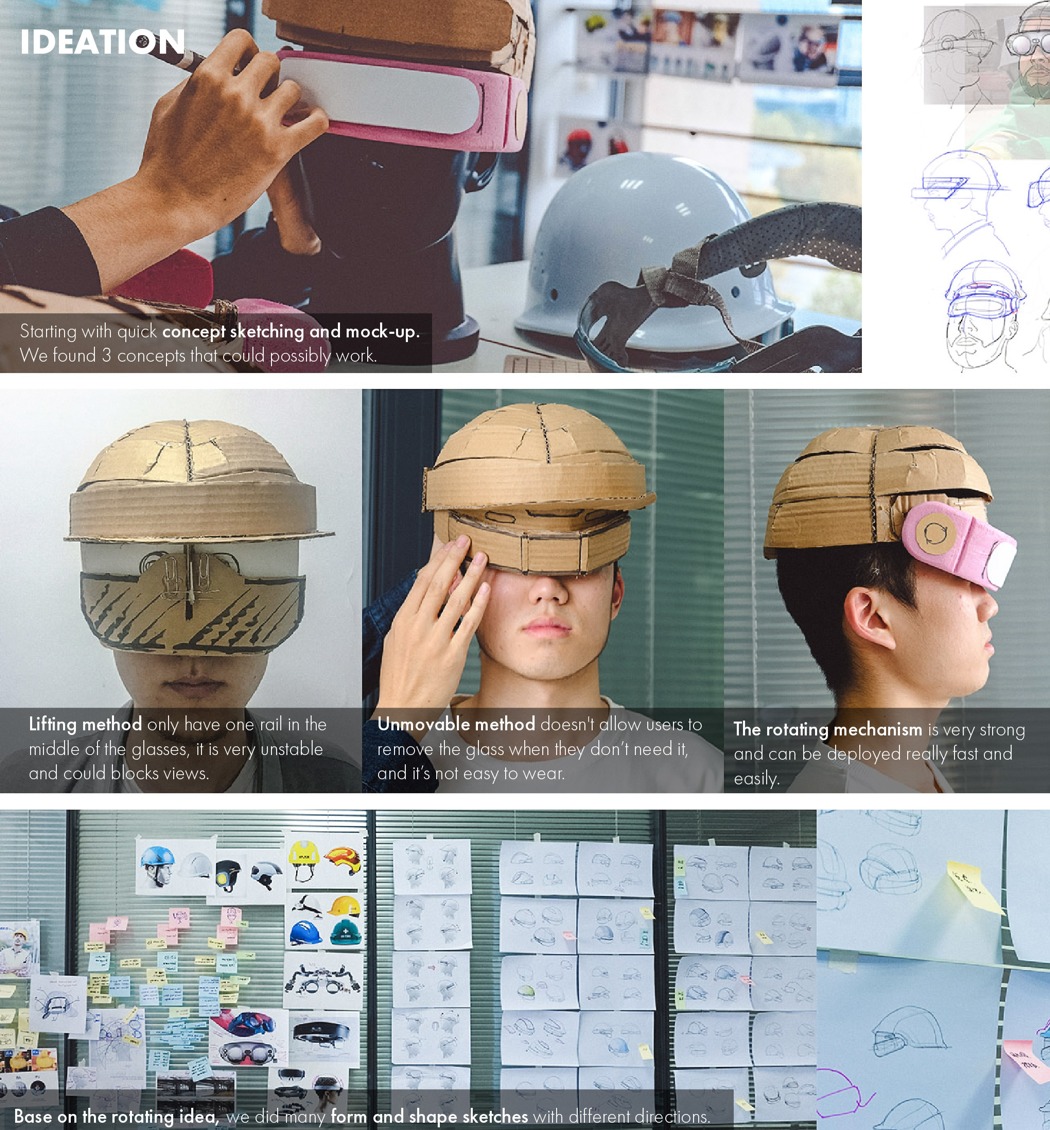 Making you look sort of like an off-brand Princess Leia, these little black ear-cups are the world’s first truly wireless headphones. In short, they’re the…

I have a mystic side to me you know; I often gaze into this crystal ball that I have and it shows me quite interesting…

COR is a product concept created to induce therapeutic hypothermia; acting as a cooling holster for a standard 1L IV saline bag. By exposing the…