You may remember the FLECTR 360 OMNI from last year. The German Design Award and Eurobike 2018 Award-winning sticker promised to make bicycling safer without any extra effort than installing these film-based, adhesive reflectors on your bicycle rim. Using a microprismatic film, these stickers reflect ambient light in all directions with full intensity, making them instantly visible. Just attach them on the rims of your bike and they enhance your visibility manifold, making your otherwise silent and unsuspecting bicycle immediately noticeable to pedestrians and oncoming traffic in low light conditions.

The FLECTR 360 CL now comes back in a set of colors. With a wide variety to choose from, the FLECTR 360 CL comes in colors like yellow, amber, red, blue, and even daylight black, which reflects silver in the dark, and becomes a regular discreet sticker at other times. The reflectors come pre-cut and can be further trimmed down with the help of backside cutting aids, allowing them to fit universally on all bicycles. The stickers come in a pair of two for each wheel, maximizing reflection and ultimately visibility.

The FLECTR 360 CL’s ultimate design brief remains to continuously make bike riding safer in low-light conditions. The reflectors work without needing a power supply or source, relying on the scattering of light to emit a powerful glow. Weighing a mere 2 grams, the reflectors also make sure that they don’t affect the bike’s performance or aerodynamics, but in turn provide high visibility, drastically cutting down low-light bicycle accidents. 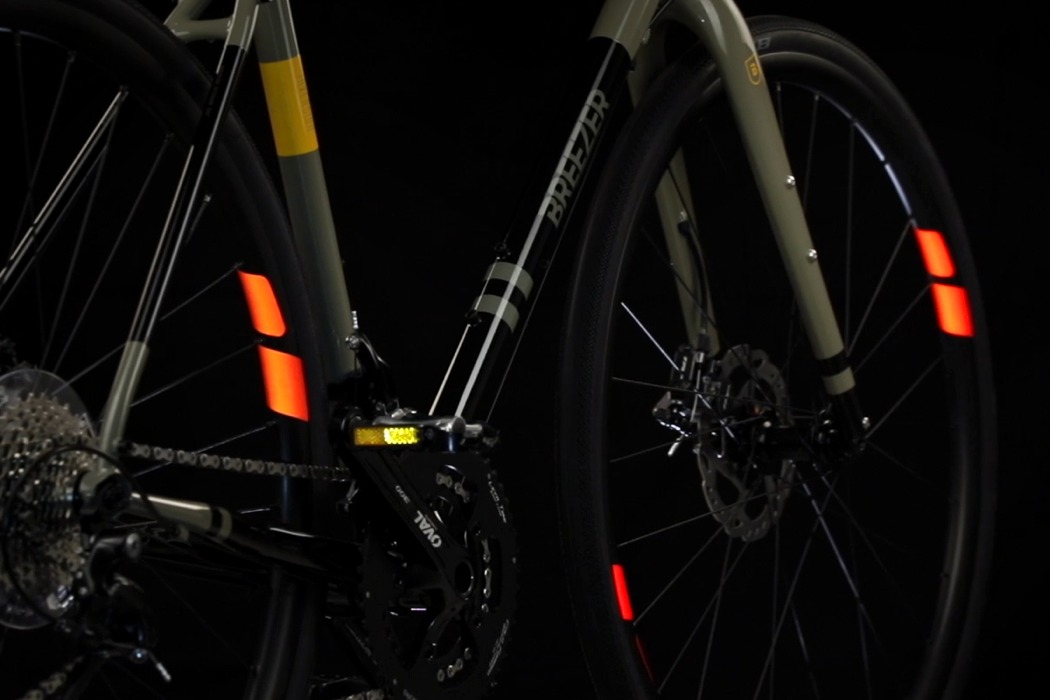 The award-winning FLECTR 360 (the only 360 degree reflector that also features highly reflective microprismatic design) is now in eight vibrant colors and new comfort features on top. 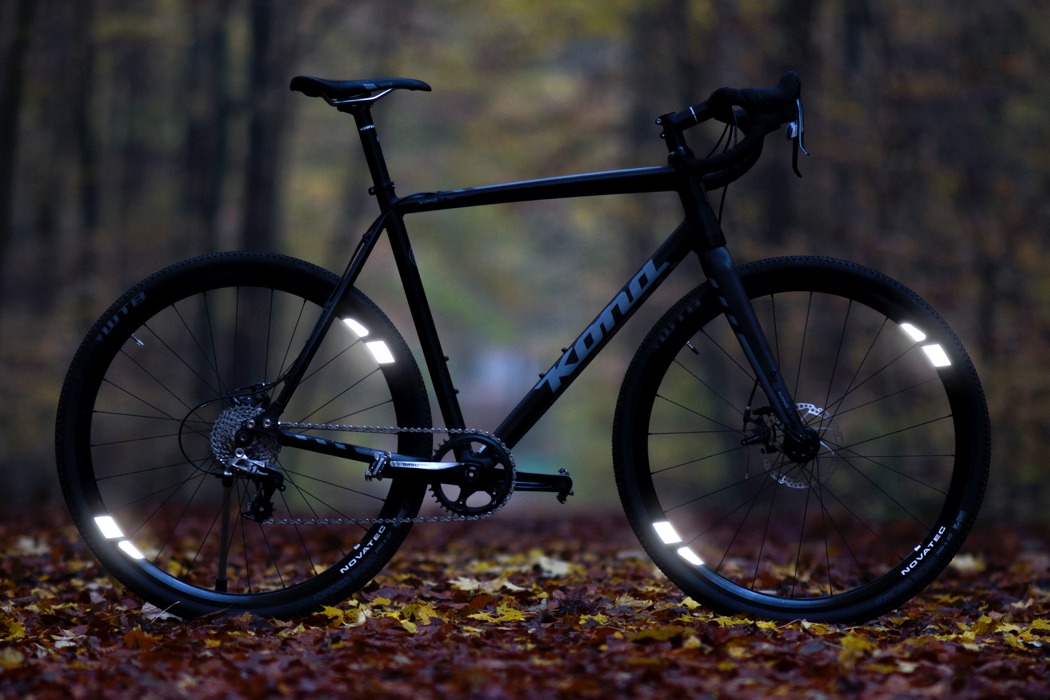 FLECTR 360 CL is the first line of defense for your night ride. This reflector wraps razor-thin around your rims and from wherever car headlights are approaching, it grabs the driver’s attention. All around, without exception.

Many cyclists do without reflectors for aesthetic reasons, but you can now ride safer and choose what suits your beloved bike best. The design makes the difference; total visibility from any viewing perspective. 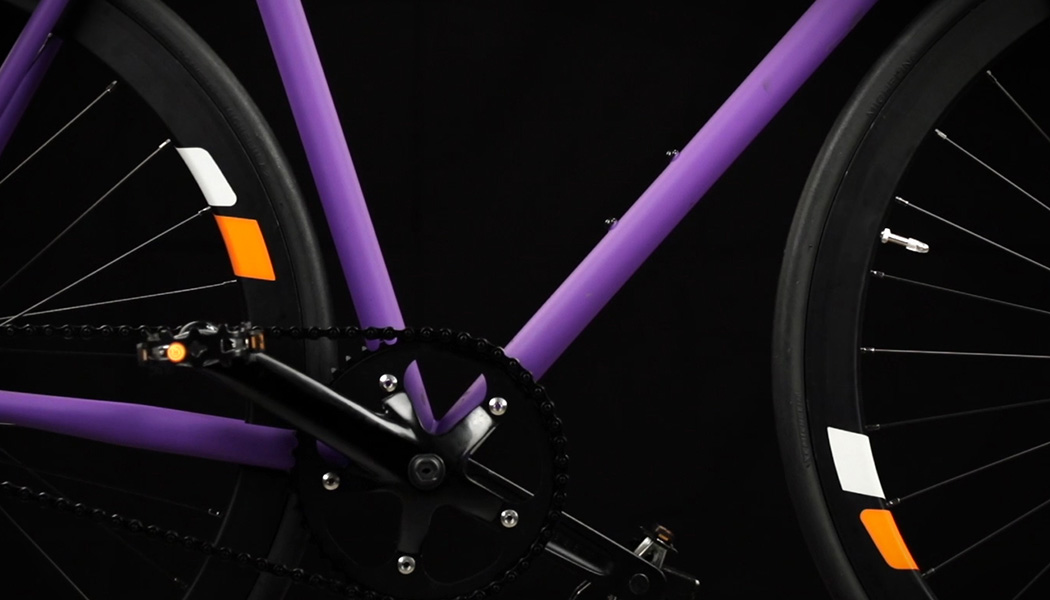 Choose from unicolored, colorfully mixed or in the proven highly reflective silver color. 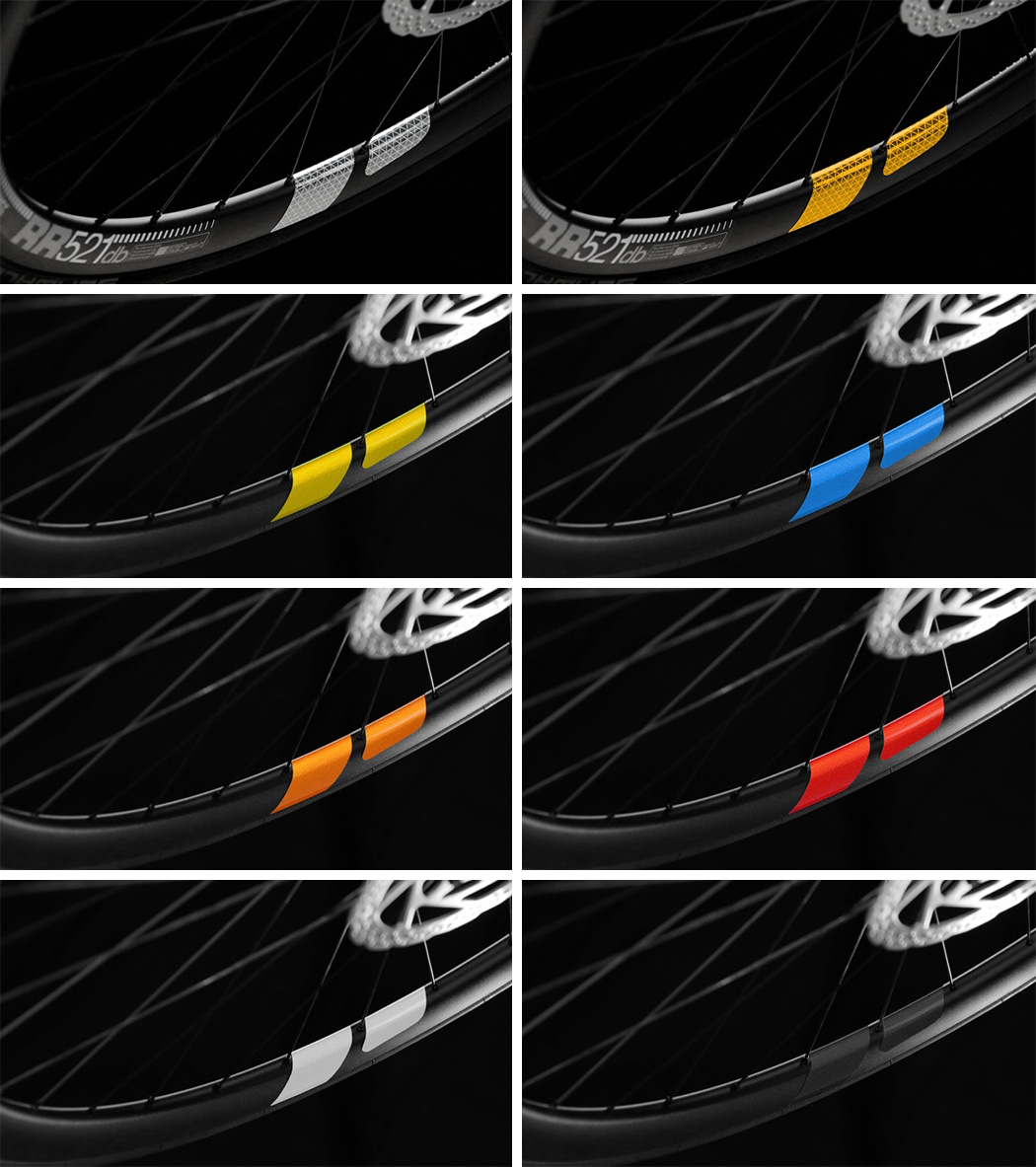 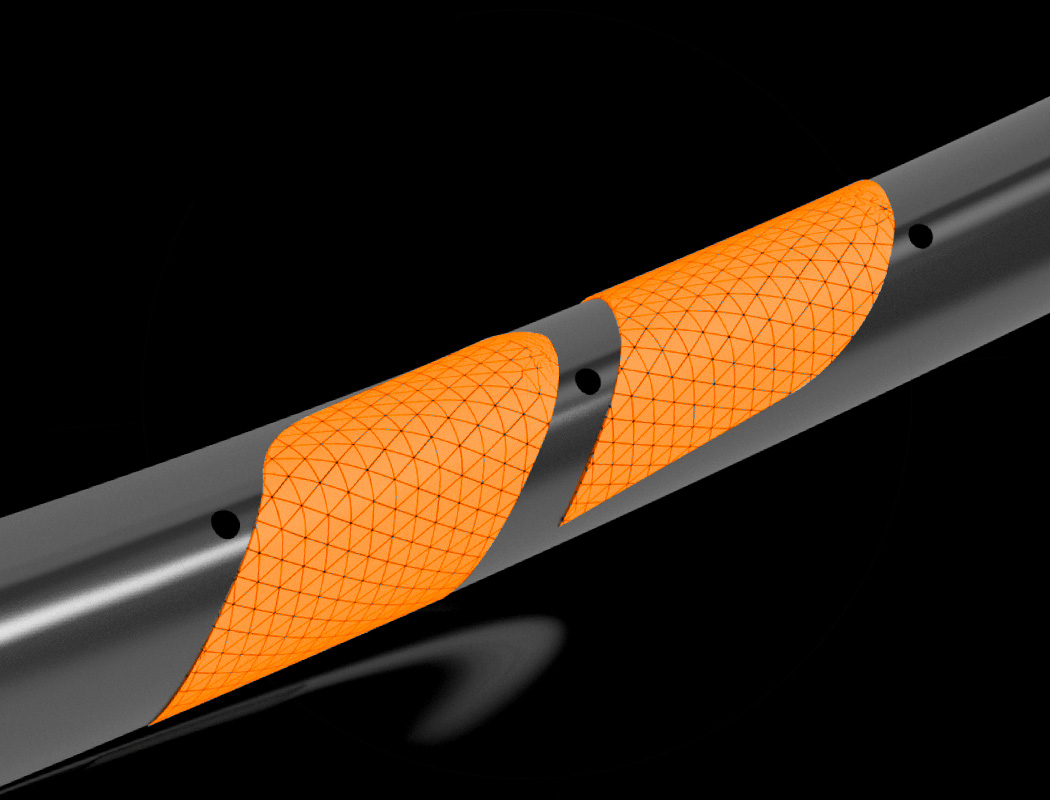 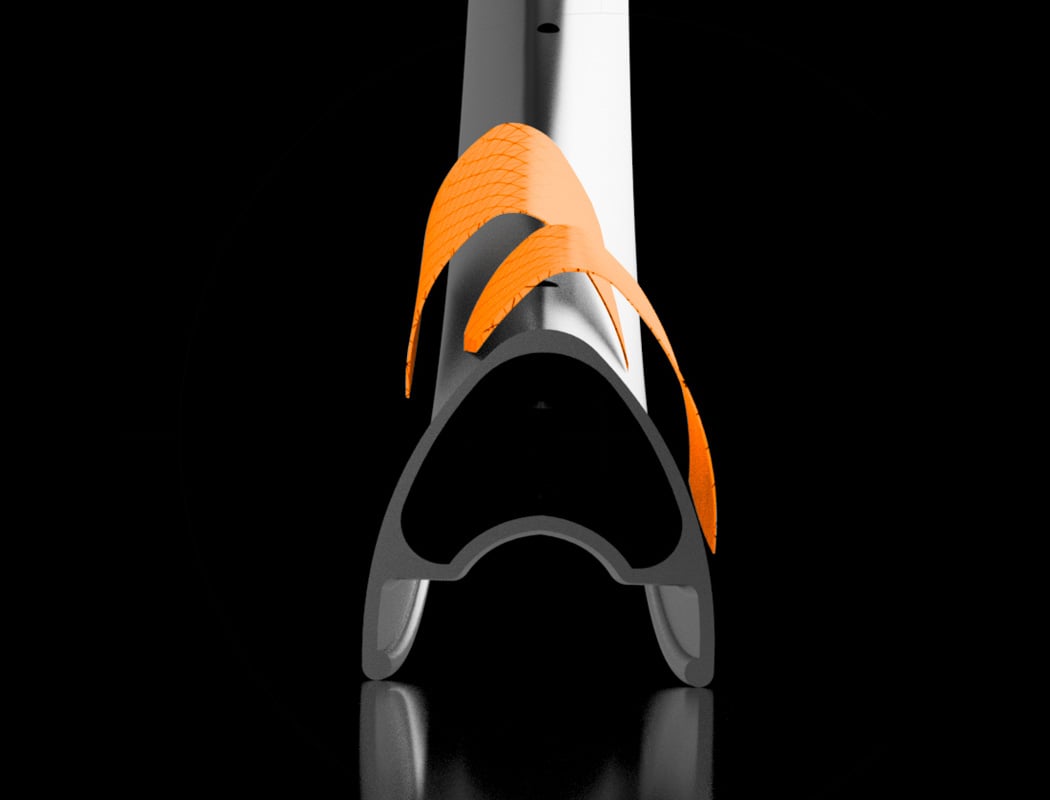 FLECTR 360 CL comes with an enhanced adhesive for better repositioning during application. It is also equipped with an optimized rear cutting aid for easy size adaptation. 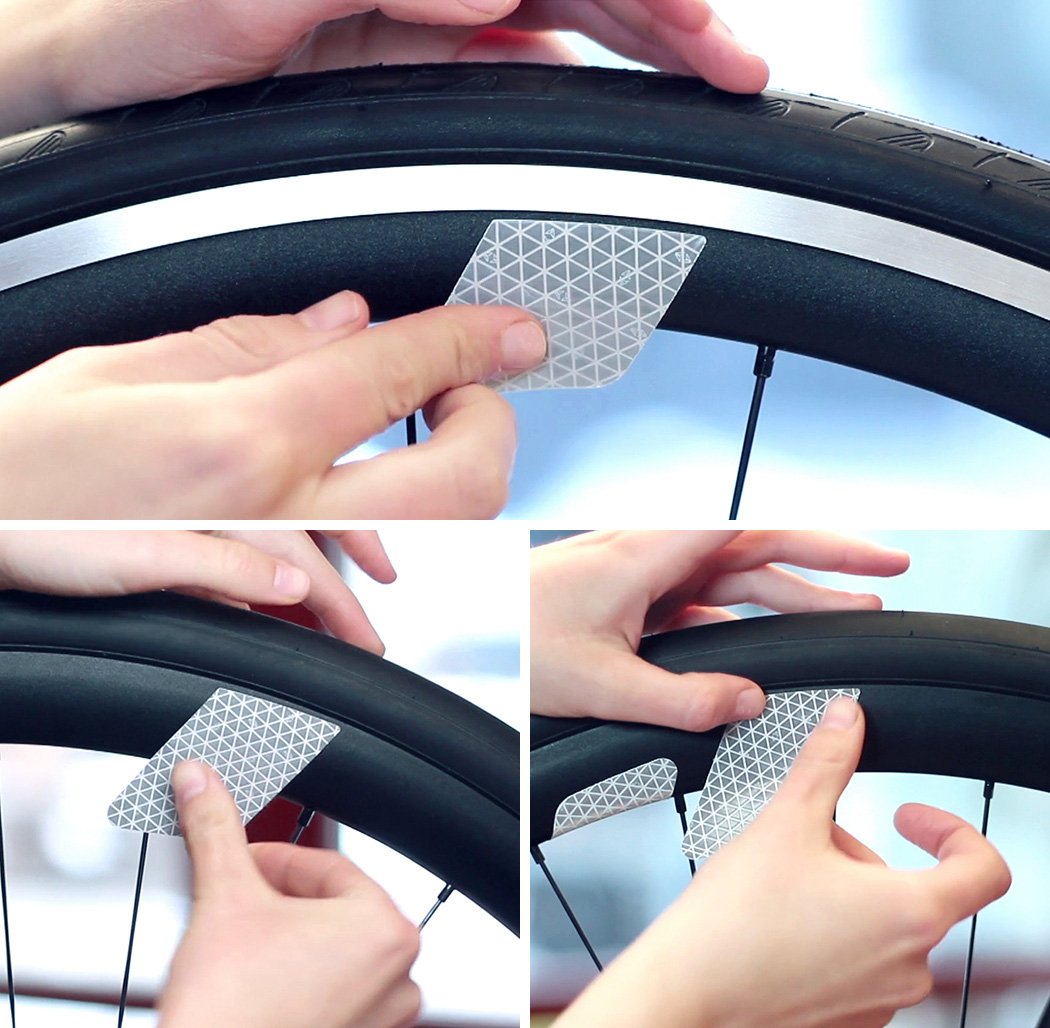 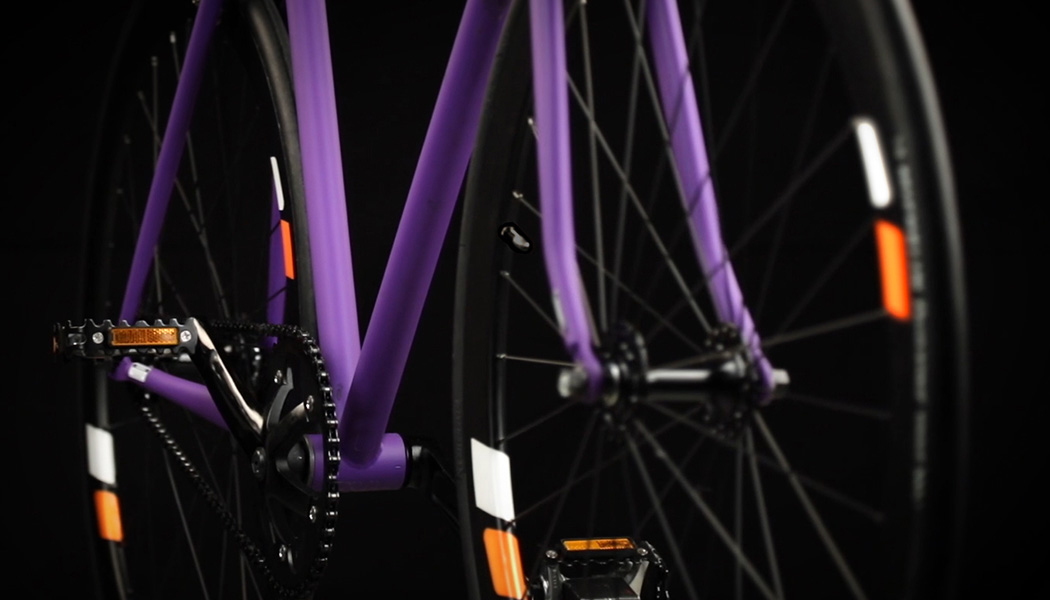 FLECTR 360 CL fits almost every rim with its protected and registered design and is made from 3D formable custom films. No wrinkling or lifting-off. It offers a reliable bond and a dirt-repellent surface.

Reflectors have an advantage over electric lighting – they do not require maintenance and are still there for you even if your lighting fails. But both, reflectors and bicycle lighting form a system and should always be used together. 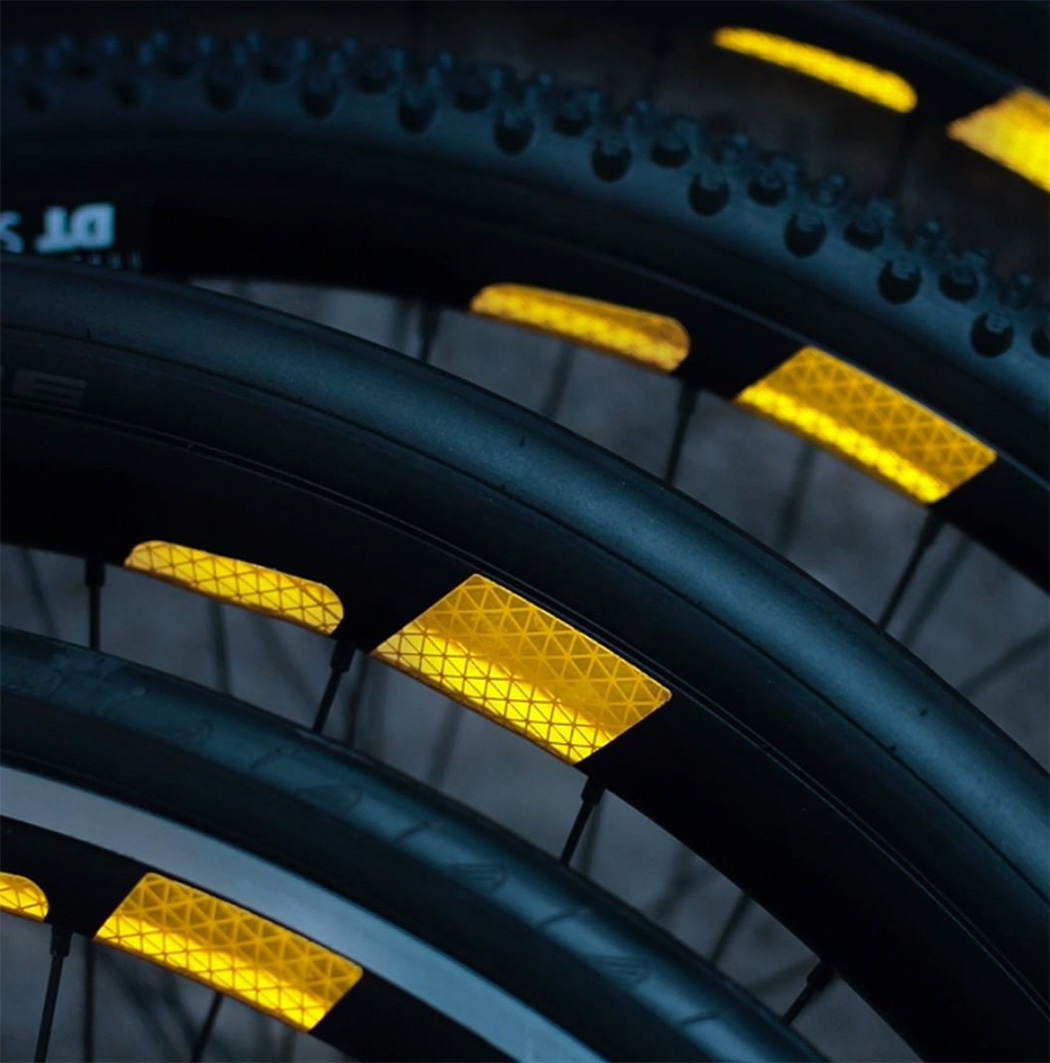 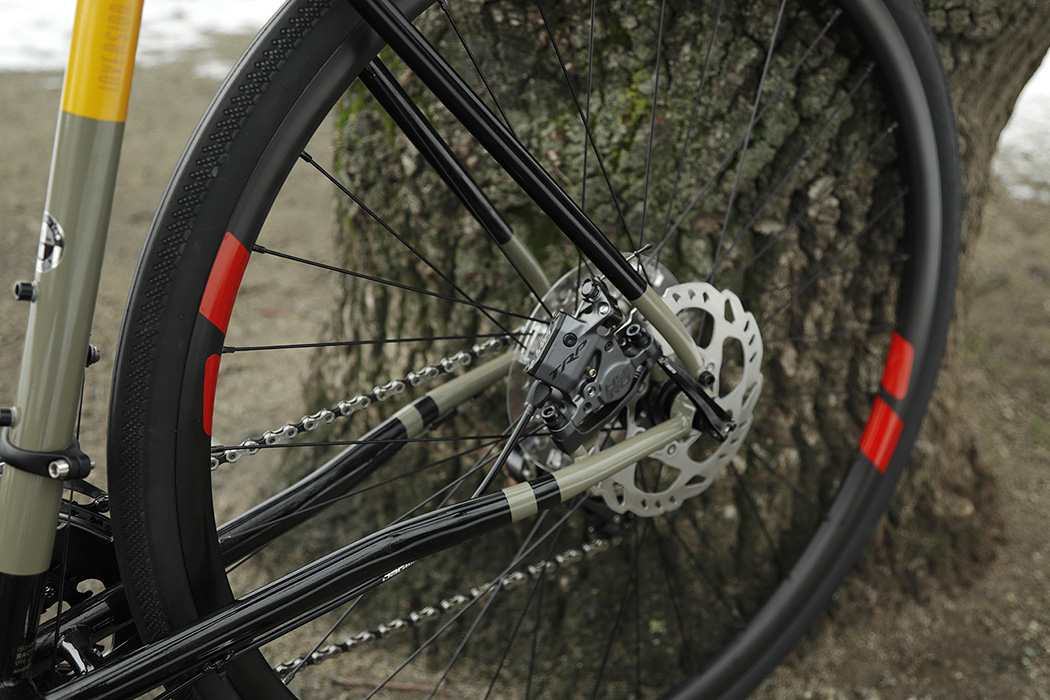 The iconic music player gets its own adorable action-figure collectible!

https://www.kickstarter.com/projects/classicbot/ibot-retro-toy-figure-from-classicbot Remember the glory-days of capitalism when you could line up in the thousands for the chance to buy a tiny box that could hold…

Skateboard with the spirit of a bike

Is it a bike? Is it a skateboard? Is it a scooter? What is it?! The Gauswheel is nothing like anything we’ve seen before. It…

These crocs designed with a paracord, carabiner and compass double as a survival kit

Crocs have been in the limelight this year, striking partnerships with popular celebrities like Bad Bunny and Justin Bieber that sold like hot cakes worldwide…