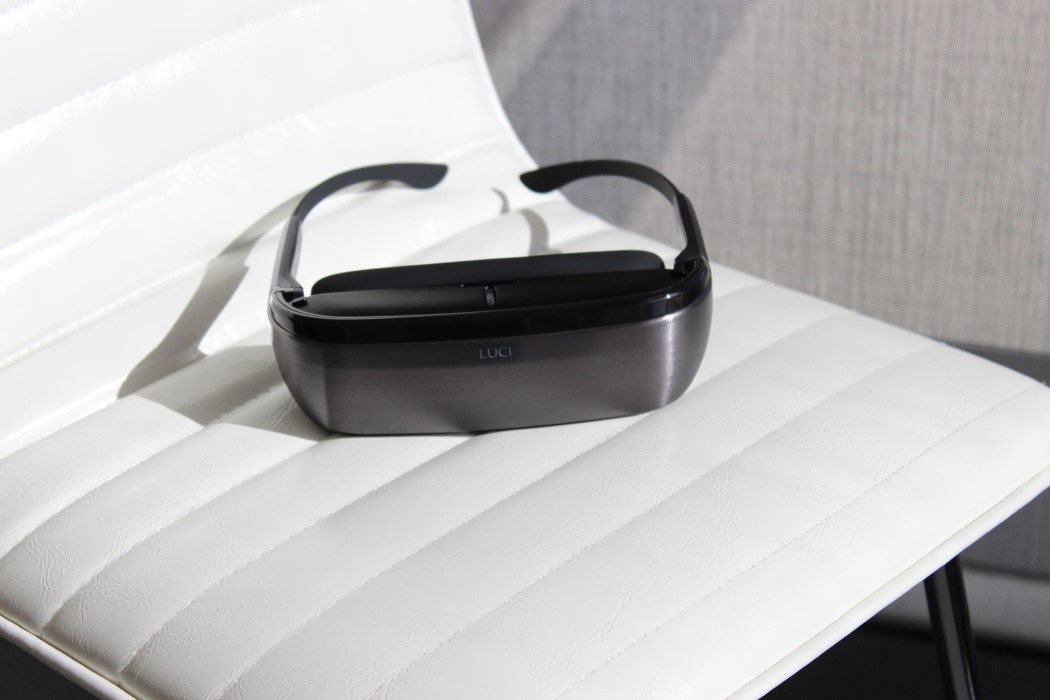 My strongest visual memory of VR headsets is this image of Mark Zucerkberg walking past an entire audience wearing VR headsets. There’s a lot to discuss about this picture. Especially the element of dystopia, where masses have these large cuboids strapped to their faces, completely absorbed in their virtual world, oblivious to their surroundings. This feeling is brought about by the VR headsets, which are enormous, and truth be told, ugly.

VR’s always had this bad rap, thanks to their hulking design… but it doesn’t have to be that way. LUCI’s Immers VR Headset does everything a top-notch VR headset does, but in half the size, and with a brushed metal frontal plate that gives it a major style upgrade. On the inside, you’ve got two UHD displays delivering 4K output to your eyes, with a series of proprietary ‘pancake’ lenses that practically dissolve the pixels, so you don’t see a single one, but rather a crisp, clear, high-contrast image. The Immers also packs a 3D audio system to go with their display tech.

Immers does all this while being lightweight, compact, and most importantly, stylish. The Immers can be carried around in a bag, or even hung from your collar, and no one would know the difference between it and a stylish pair of glares. Who knows, it may even help VR headsets become as ubiquitous as everyday carry one day! 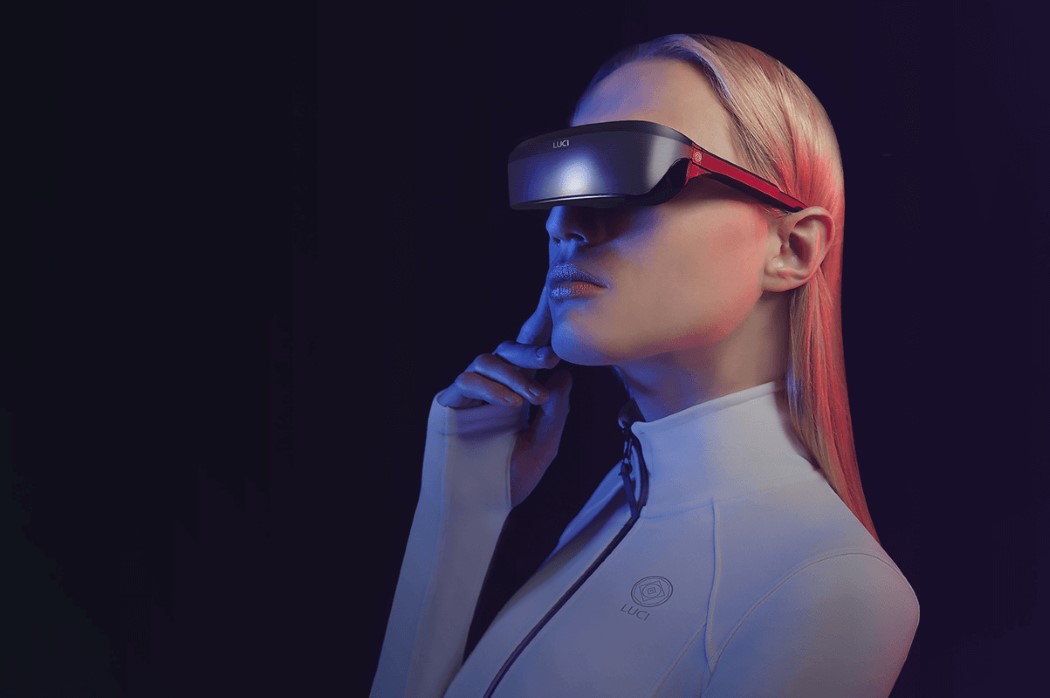 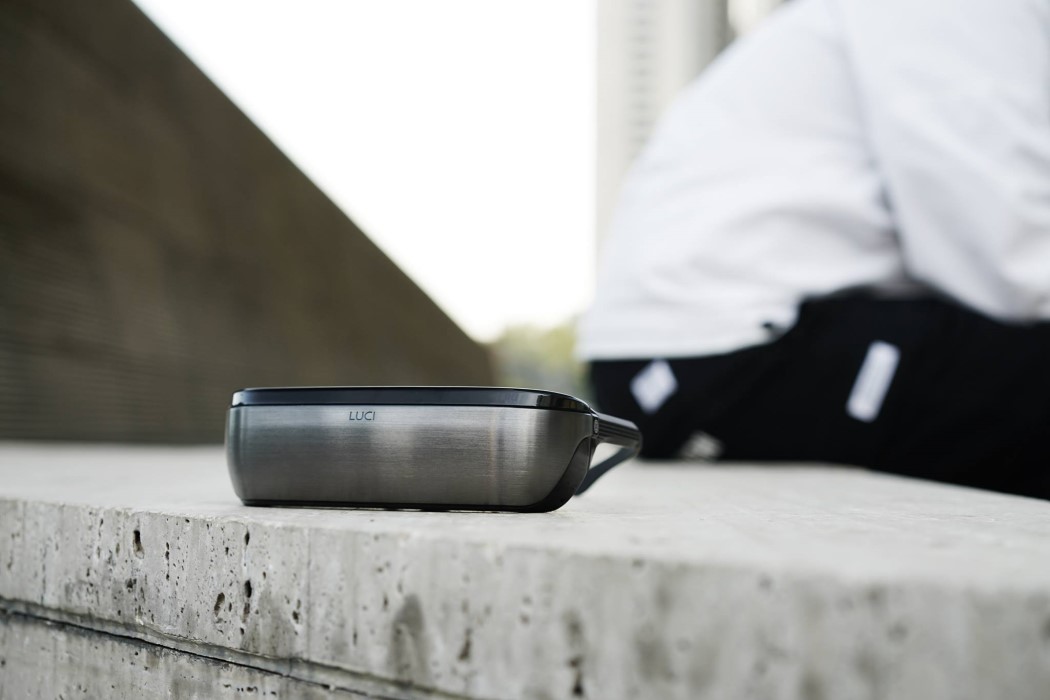 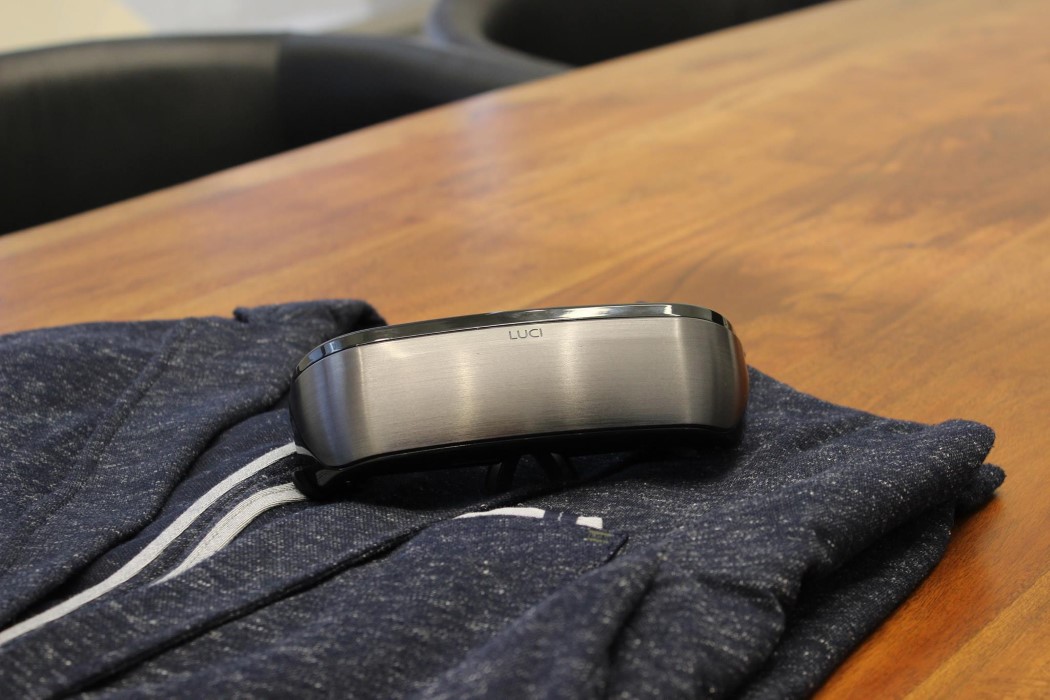 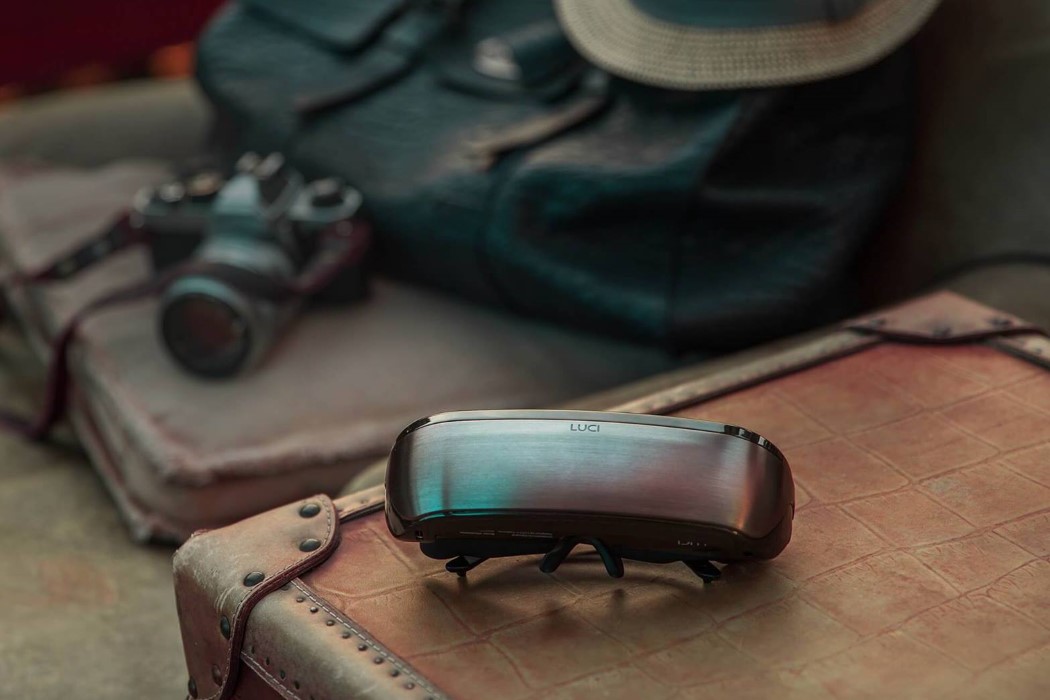 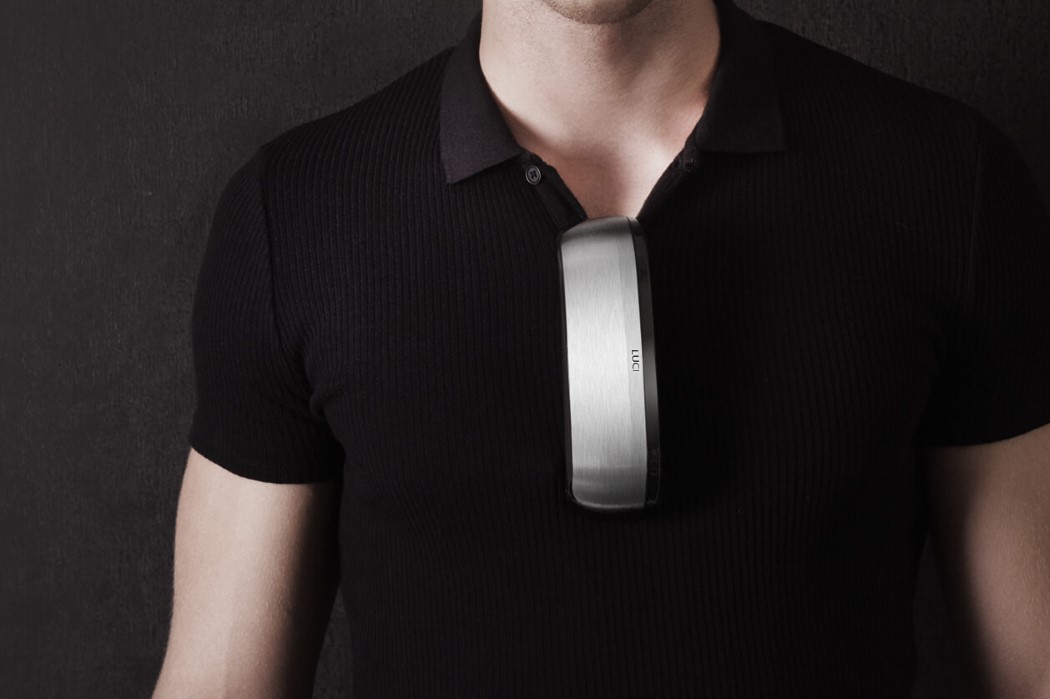 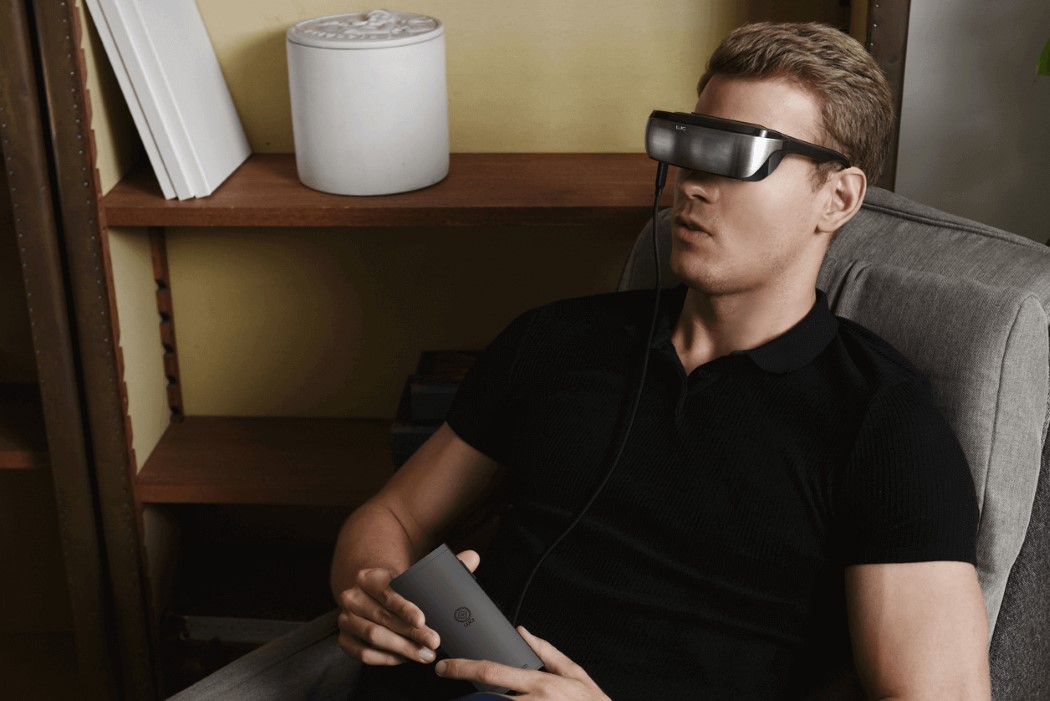 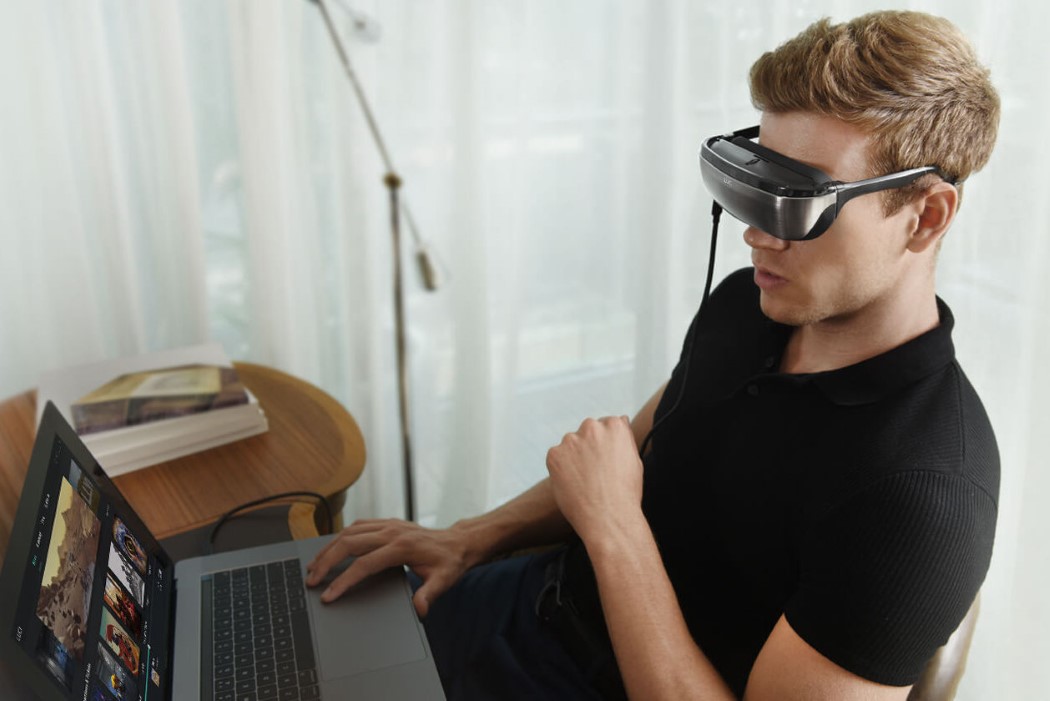 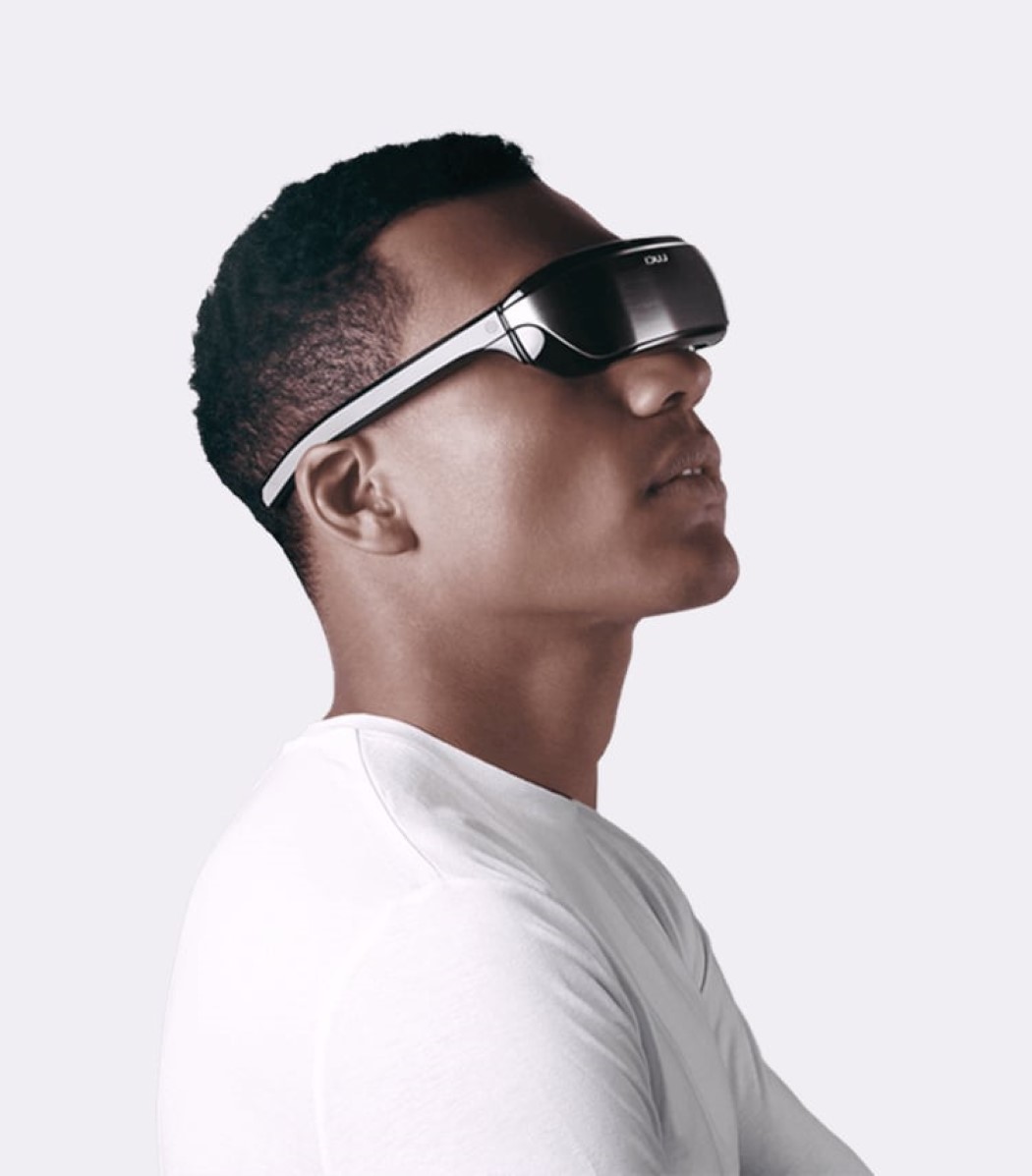 This smart door handle solves 4 issues of its predecessors

Smart homes are no longer a thing of the future, it all started with TVs and mobile phones but now most appliances in our home…

With a retro name and a personality to match, the Xiaomi Elvis Atomic is adorably small, and is styled to look like a miniature memento…