People who want a clean shave need use a razor. People who want a stubble need to use an electric trimmer. Between those 1.5 millimeters of hair, you transition from a relatively inexpensive, handy product that does one job and does it well, to a clunky, battery-powered, electric trimming device that needs charging, and doesn’t come cheap. An electric trimmer doesn’t give you a clean shave, and a hand razor doesn’t let you maintain a stubble. Sounds incredibly counter-productive, right?

The idea behind the Stubl razor is so simple, it’s baffling that it isn’t mainstream yet. The disposable razor comes with an extra plastic stubble-shaver attachment. Use the razor without the attachment for a clean shave, or pop the attachment on and get yourself a neat, uniform stubble in minutes using the same tool, instead of gravitating towards an electric product that comes with wires, chargers, batteries, and a price tag. Since the attachment prevents the razor from coming in contact with your skin, you don’t need creams or foams or gels of any kind. Just run the razor along your jawline a few times to get the perfect 5 o’clock shadow. The Stubl packs four disposable blades and three stubble attachments that give you varying stubble-lengths. Take that, multi-billion-dollar male grooming industry! 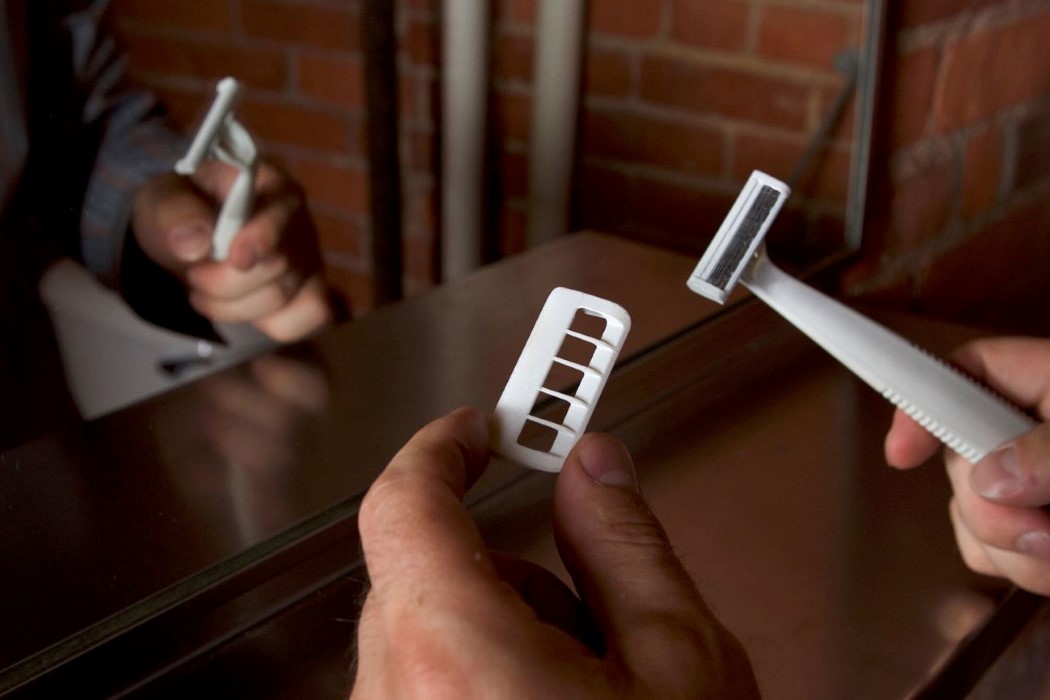 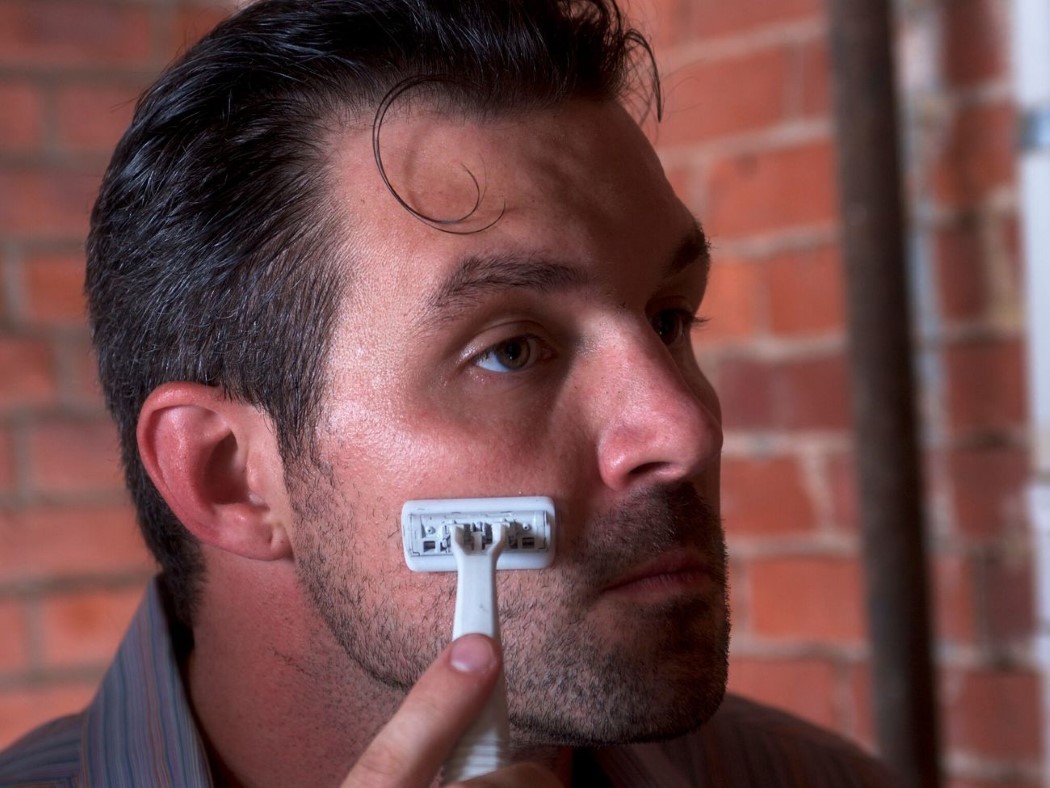 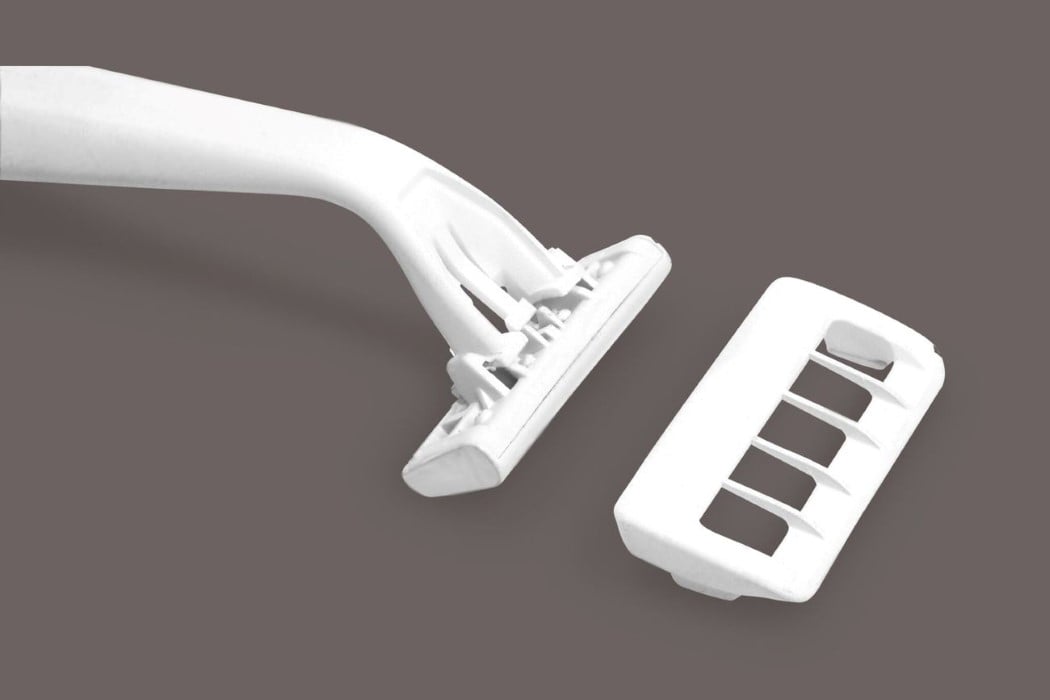 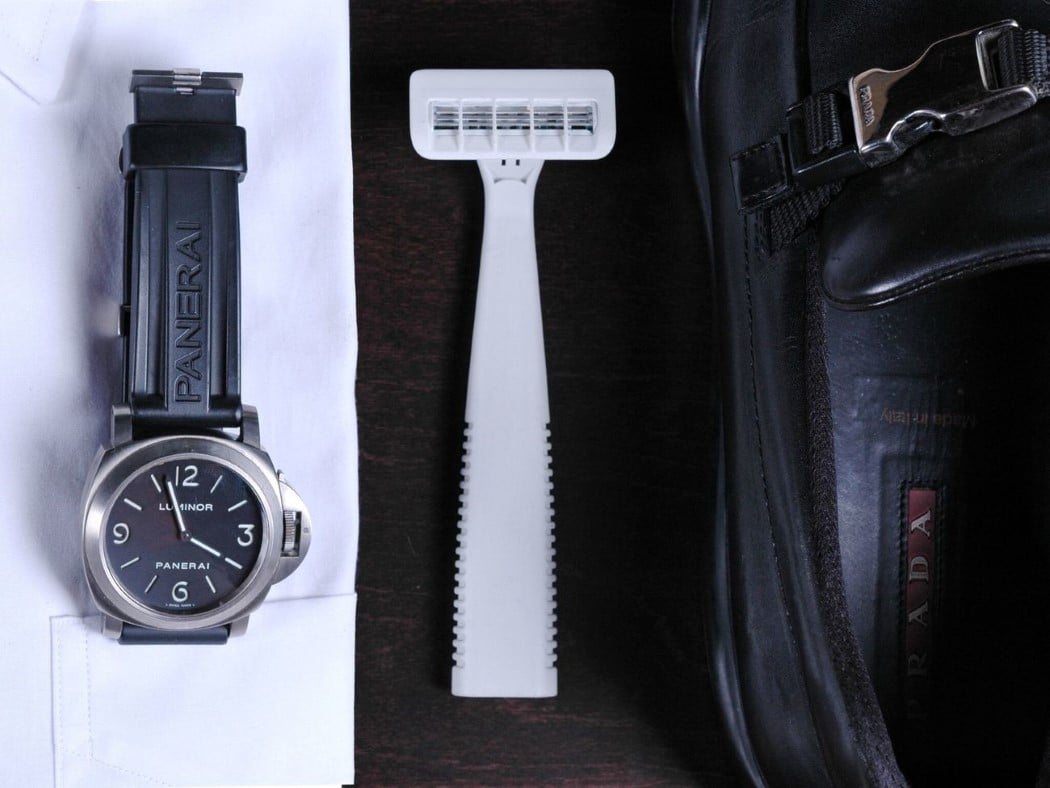 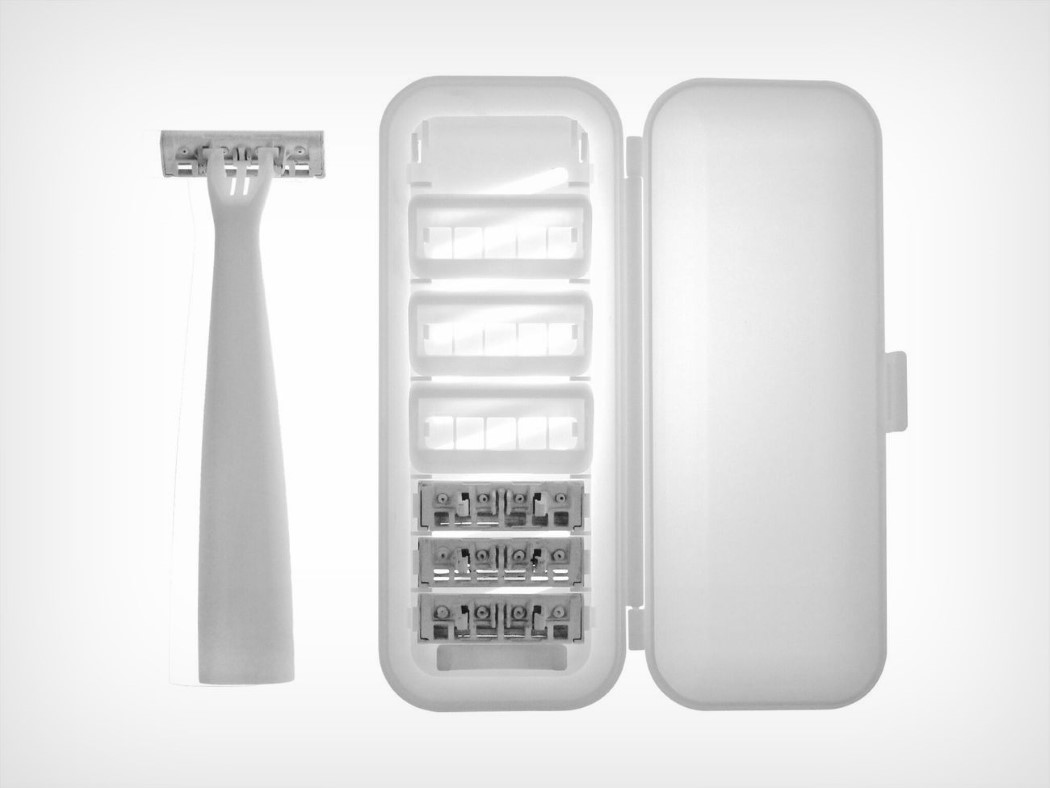 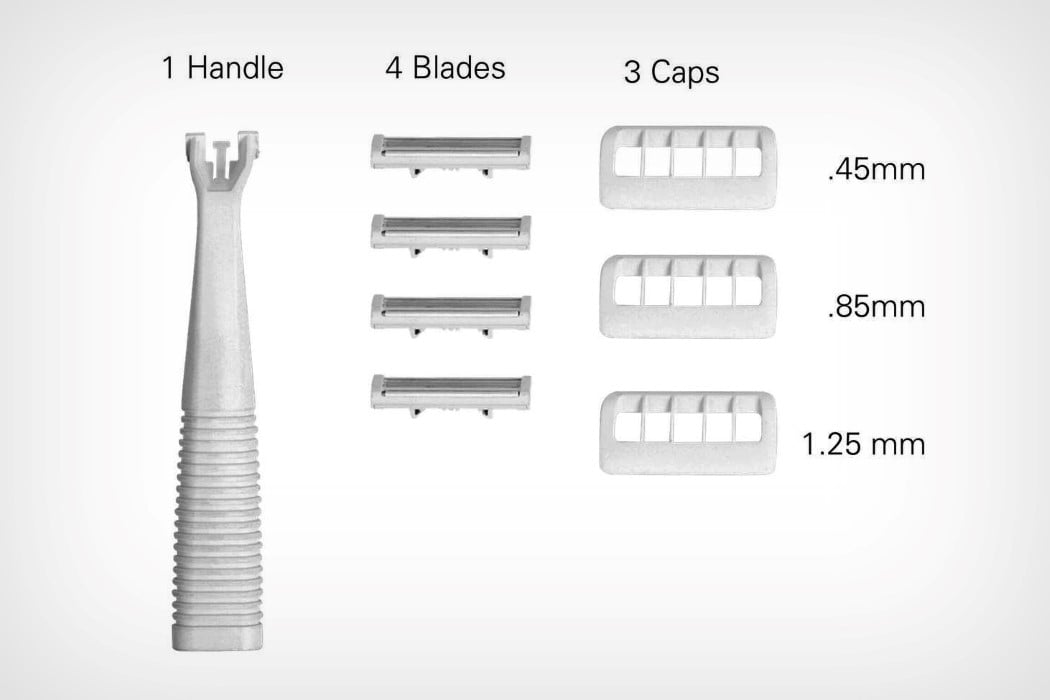 Vostok, Not Just For Outerspace

Time at Its Least

In the designer’s own words, there’s simply “not much to say about Circulo!” Beautifully simple, the modern design presents a different way of telling time….

There’s a difference in personalities of tea and coffee drinkers. At least the quintessential ones. Coffee drinkers crave the energy, tea drinkers admire the tranquility….

Can a product ever be both sleek and rugged? Hauter Timepieces say yes.

The textbook definition of sleek is a product having an elegant, streamlined shape or design. Rugged, on the other hand, is defined as quite the…