Concept Cars That Never Made It is a five-part series that documents production concept automobiles from years and eras ago. Some are bewildering, while others are beautiful, and the only thing common between them is the fact that somewhere down the line, these concepts remained just figments of imagination and creative spirit, and never saw the light of day. Check out the ongoing series here. 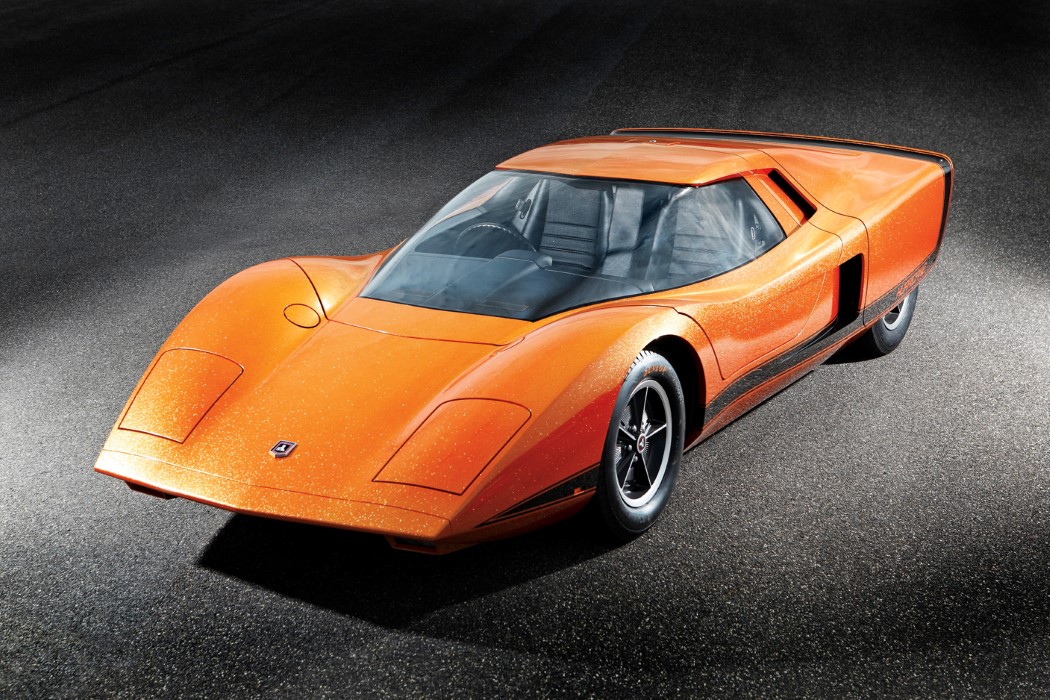 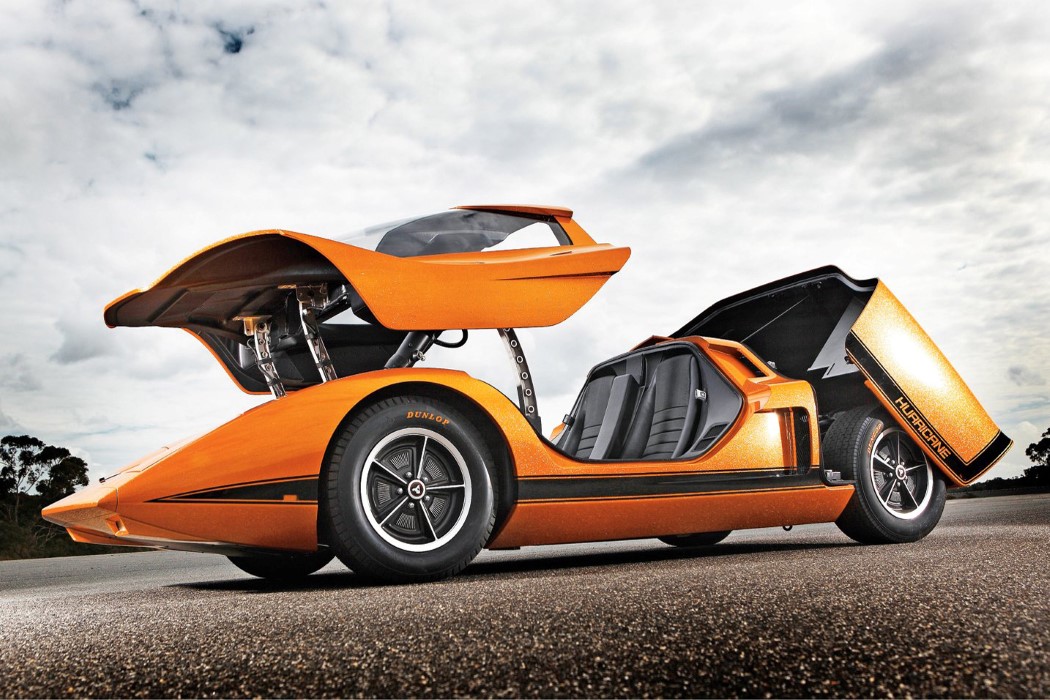 Unveiled back in 1969, the Hurricane was Australian carmaker (and a GM-owned brand) Holden’s first ever concept car. Imagine the rush of excitement, the glee on the faces of the journalists who got a look at this beauty for the first time on the 4th of March, 1969. The car was dripping with appeal on the outside with its bad-boy orange paint job, the way the hood and boot opened, and the orange Dunlop tires to match. On the inside, the car had the Holden V8, a 4.2-litre (253ci) engine that went on to become the standard for their flagships way until the 1980s, along with a cockpit that seemed decades ahead for its time. It featured one of the first auto-seeking radios in cars, an automatic air conditioning system dubbed Comfortron (remember, this is the late 60s), and even featured a wide-angle camera lens on the back that hooked to a closed-circuit display in the car’s dashboard because the Hurricane had no rear window (talk about not wanting to look backwards). The car wasn’t really developed for production, but it made it to almost every newspaper and magazine front-page when it launched. The Holden team, however, considered the Hurricane to be a research vehicle, allowing them “to study design trends, propulsion systems and other long-range developments” 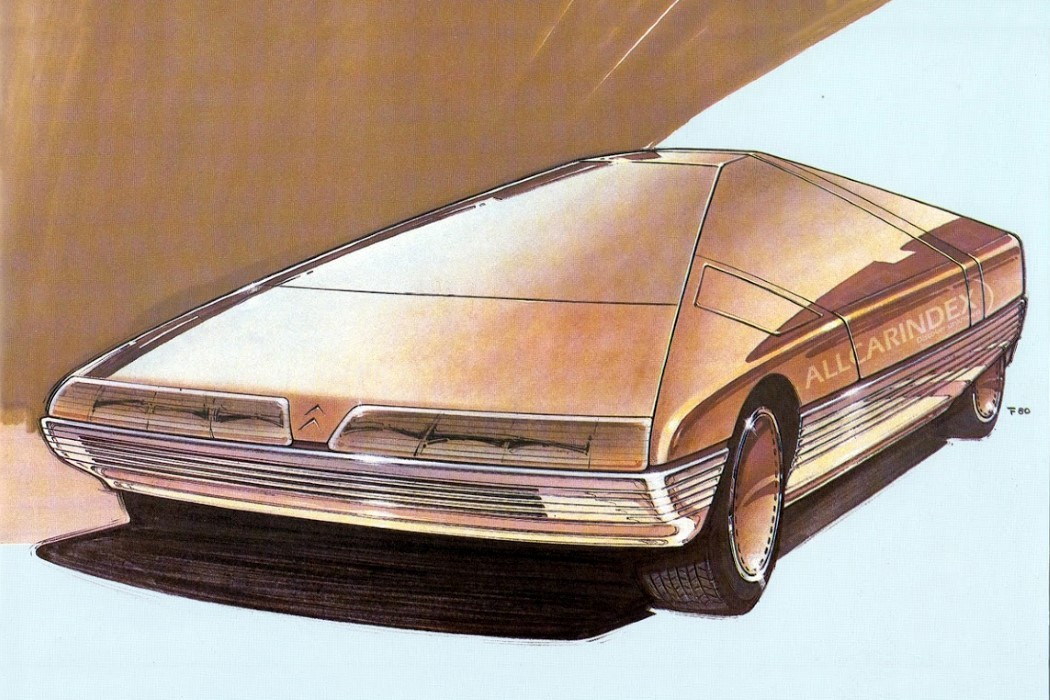 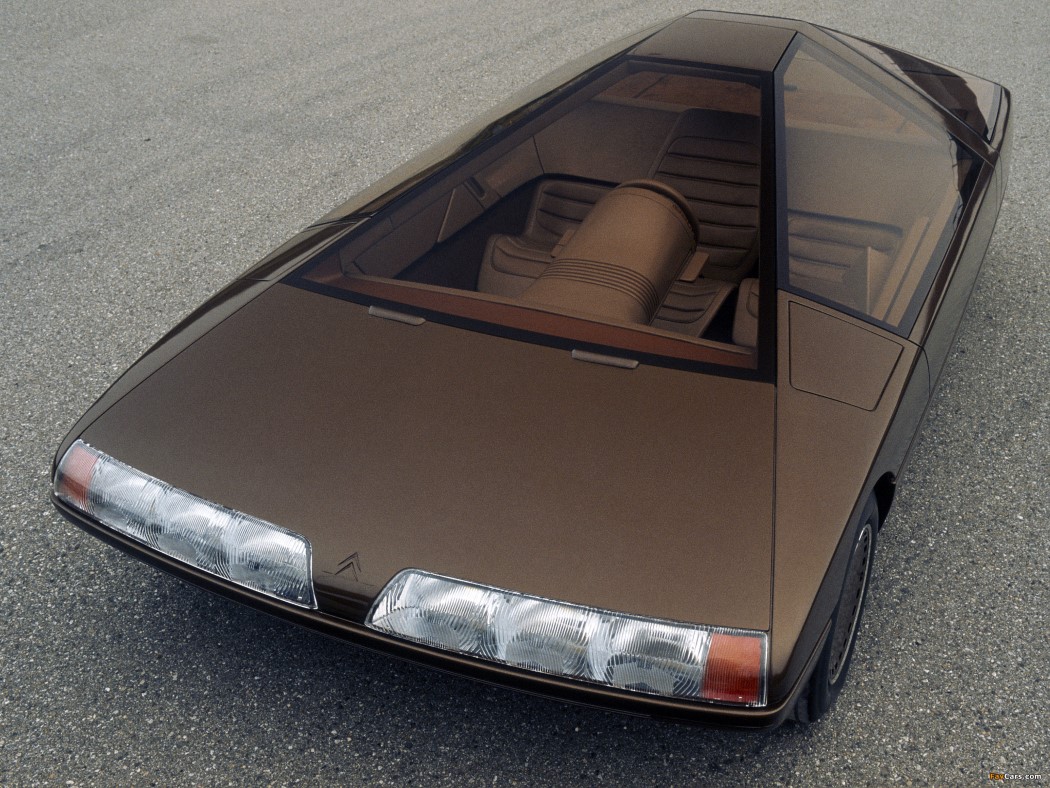 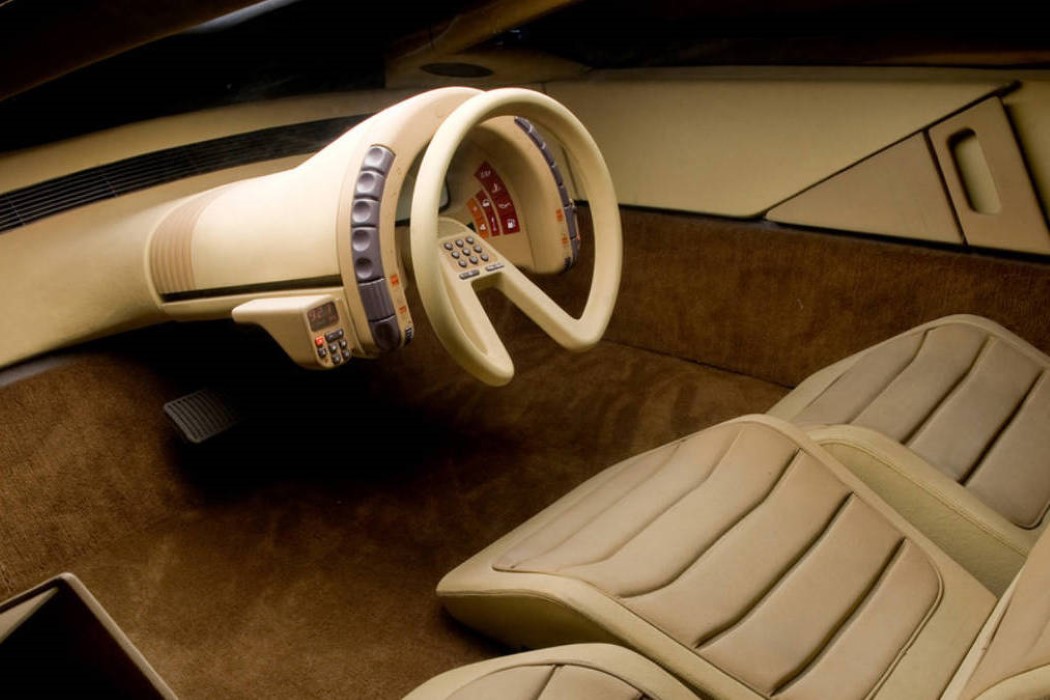 Almost everything about the Citroën Karin is, as the French would say, avant-garde. Designed by Trevor Fiore and unveiled at the Paris Motor Show in 1980, the Karin featured an unusual pyramid-shaped body with four glass walls and a roof that was no bigger than the size of an A3 sheet. The car’s unusual design didn’t just stop there. It came with butterfly doors, and its controversial-yet-eye-catching pyramid shape resulted in a rather strange cockpit that could seat 3 people. The bilaterally symmetrical cockpit had three seats in a row, with the driver sitting in the middle, controlling a steering wheel mounted on a dashboard that clearly looks like a James Bond vehicle designed by a mad-scientist. This car, however, would have to have two Bond ladies, if you know what I mean!

The Karin’s creators had no intention of launching the vehicle. It was created, some insiders say, only because the Paris Motor Show was coming up and Citroën had no production-ready cars to display at the event! 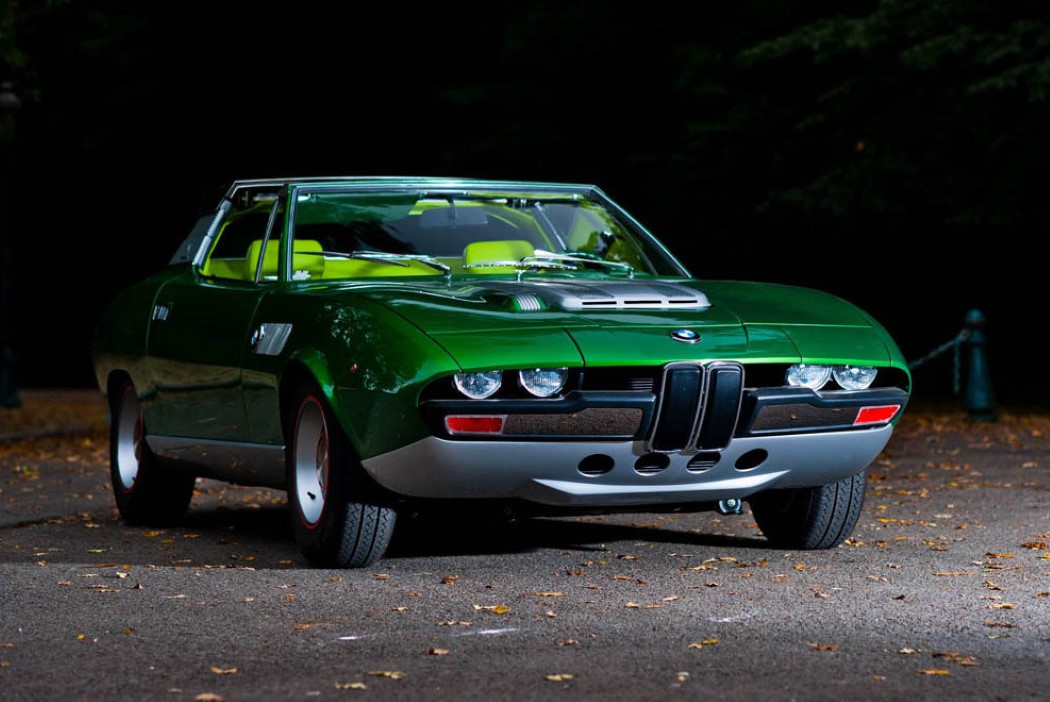 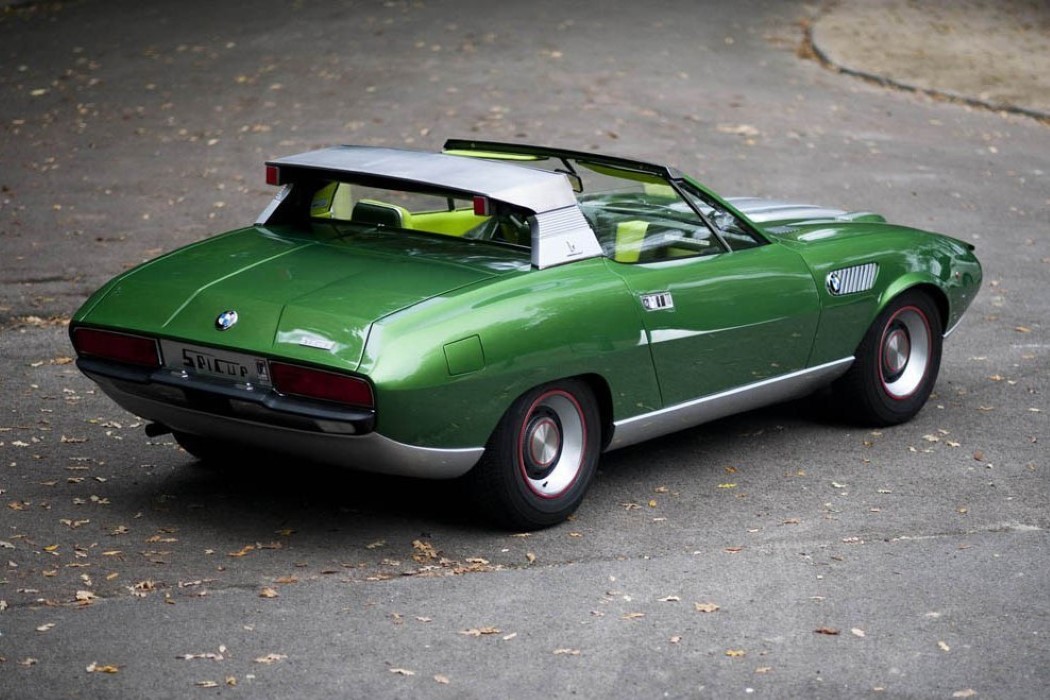 The Spicup was developed as a single, ready to drive concept automobile by Italian design studio Bertone on the technical basis of a BMW sedan. It featured BMW’s signature dual-grills and a hood overhang that was so prominent, it gave the car a perpetual scowl. What was noteworthy of this concept was its ‘lamellar roof’, an expensive, highly complex mechanical roof that comprised a telescopic set of metal roof-modules that slid backwards underneath each other to disappear into the back. The concept, developed and created by Bertone, couldn’t be taken forward, given the company’s financial condition post the war. They did, however, showcase it at all the latest motor shows in an attempt to rekindle brand interest, and eventually sales. 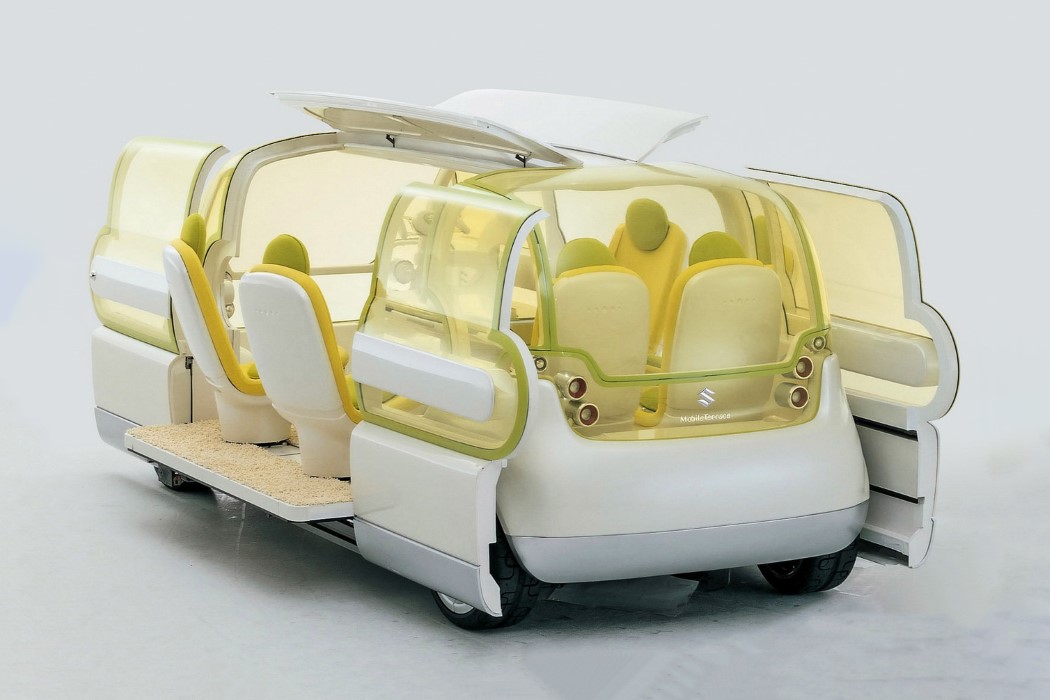 This ridiculous lemonade-stand-from-the-future comes courtesy Suzuki, and was showcased at the Tokyo Motor Show in 2003. Looking like a cheap imitation of Karim Rashid’s work, the car came with yellow-tinted glass windows and roof, and a color scheme that looked more ‘Lemon Meringue Pie’ and less ‘future of automotives’. Designed as a part of the anti-car movement, the vehicle showcased a design that deviated from the standard car/van aesthetic and opted for a capsule look. Designed to fit 6 people, the car came with rotating seats, sliding doors, and a centrally located instrument-panel that doubled up as a table. The idea was to have an “innovative packaging” that “creates relaxing space.” Yeah sure, whatever makes the marketing team happy… 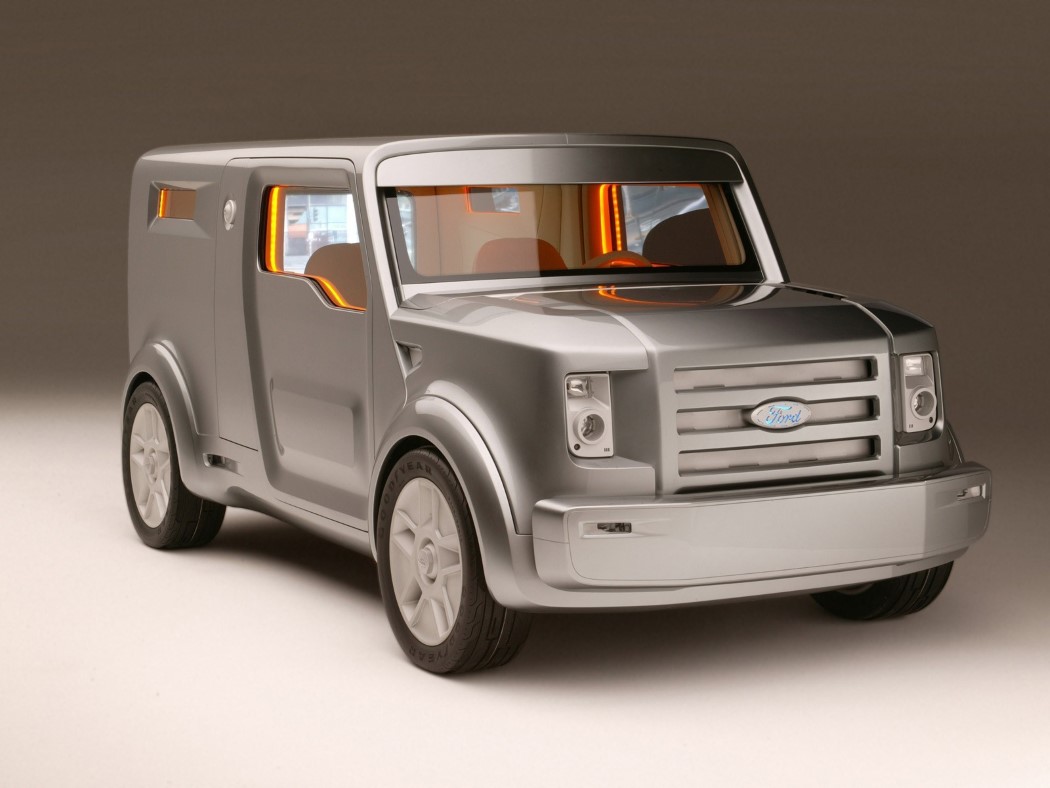 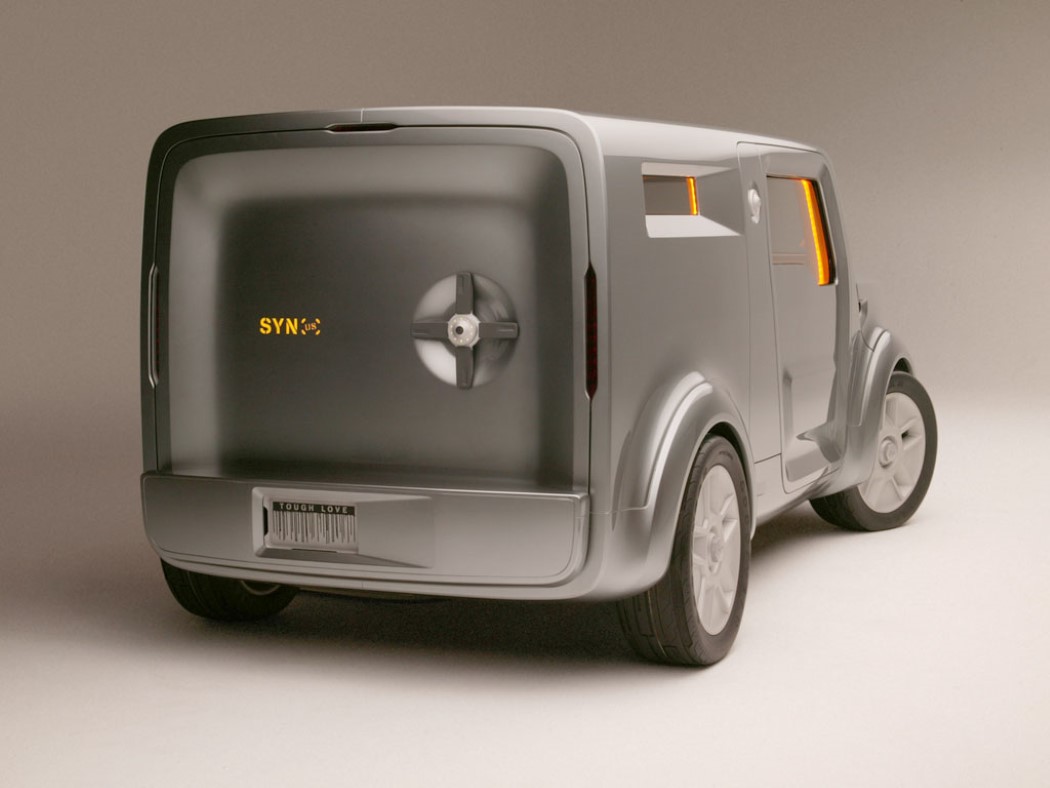 Whether it was the name, the odd boxy shape, or the fact that it had a vault door on its rear, the Ford SynUS wasn’t really the made for success, now was it? With an exterior designed by Jose Paris, the SynUS was envisioned as a tough, resilient streetcar of the future. Too bad the critics who first saw it unveiled at the North American International Auto Show called it everything from “silly” to “hideous,” while one writer described it as the perfect car to carry groceries and deflect bullets! Apparently, the SynUS (pronounced sin-you-ess) was supposed to be named Armadillo, but Ford changed their plans when they found out Fiat already had an equally absurd looking concept by the same name!

This is Bugatti’s latest car. I use car in the most technical sense possible, because the La Voiture Noire (literally translating to The Black Car)…

Unfortunately I don’t get to take the subway to work every day. Even though it sounds like fun I’m sure seeing the same irregular patterned…