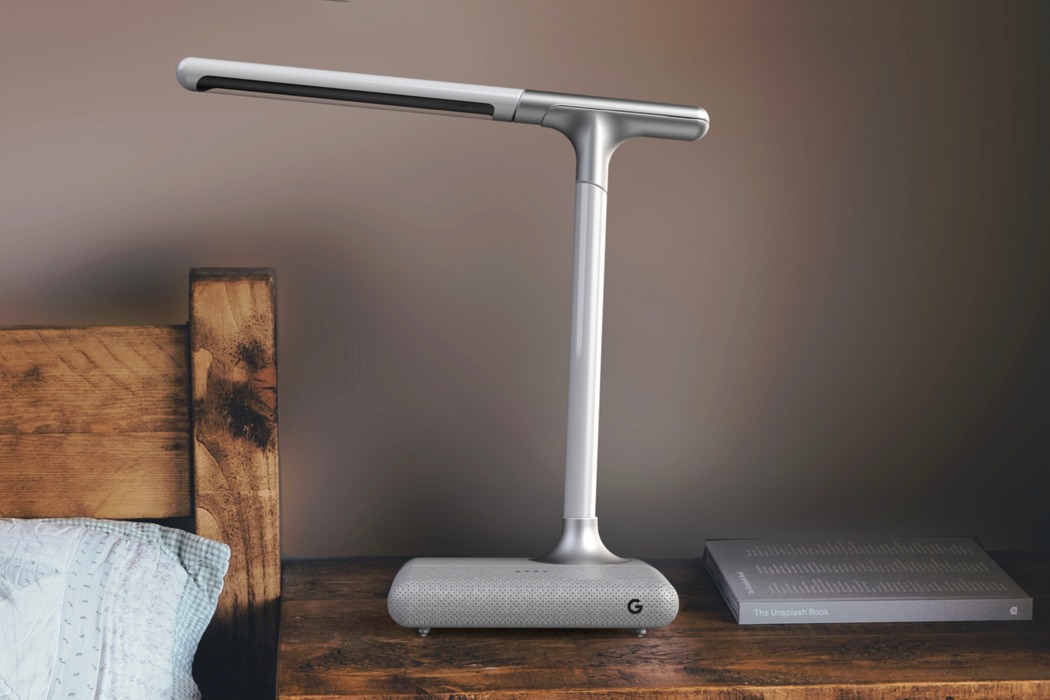 Designed with the elderly in mind, Google Mate is the first in a series of smart connected devices that aim to enhance the lives of elderly individuals. Not only useful as a light source, the base of the unit also serves a variety of interactive functions that are useful and uplifting for them.

As a tabletop lamp, it can be activated by voice or a simple touch. The light source itself can also be removed entirely and used like a flashlight for navigating through rooms and hallways in the dark. Using the base, which is a central element in the 5-piece series, elderly individuals can make calls, listen to messages, share music with family members, check out the news, set alarms and reminders, and much more! With its smart features and intuitive controls, it simultaneously encourages independence and social connection with others. 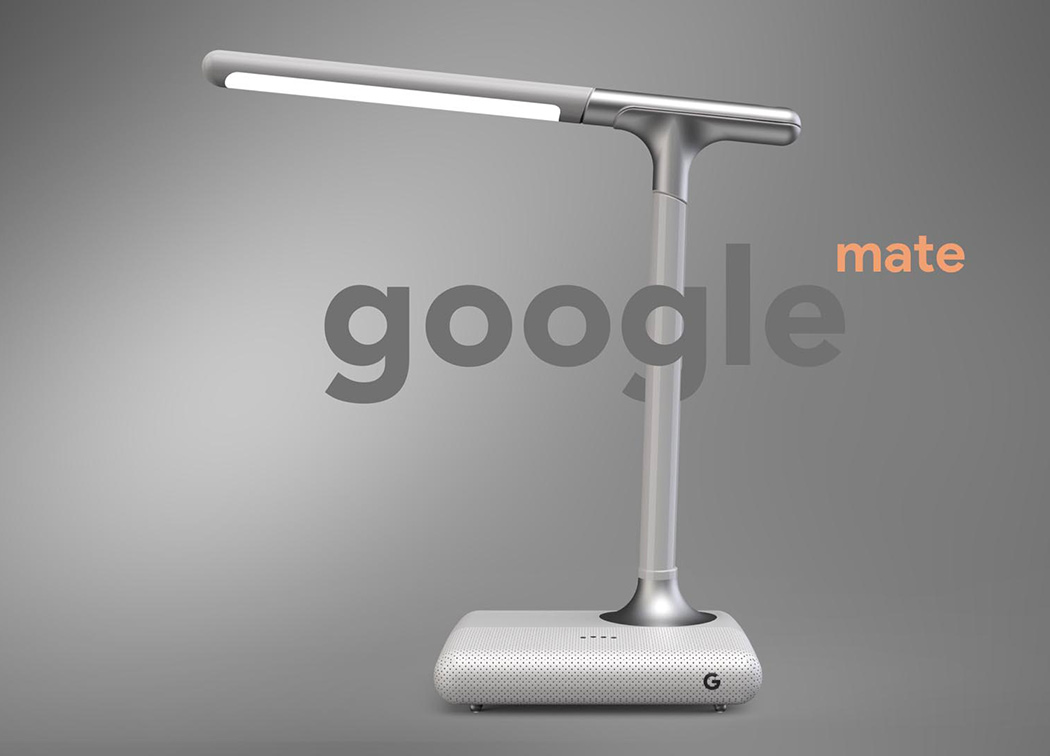 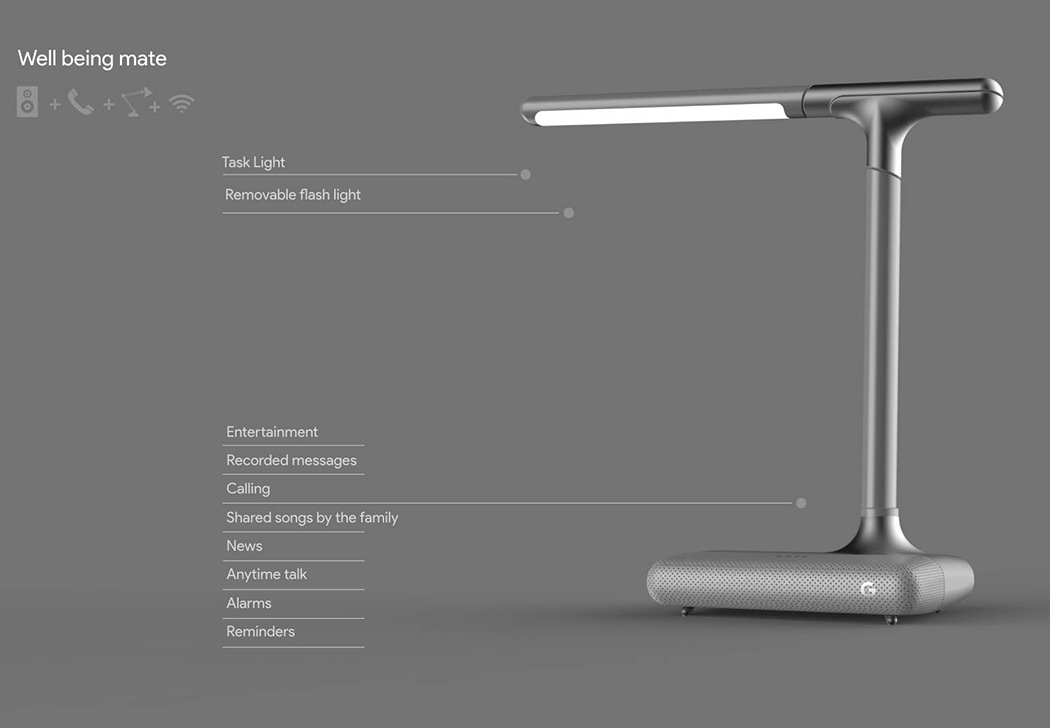 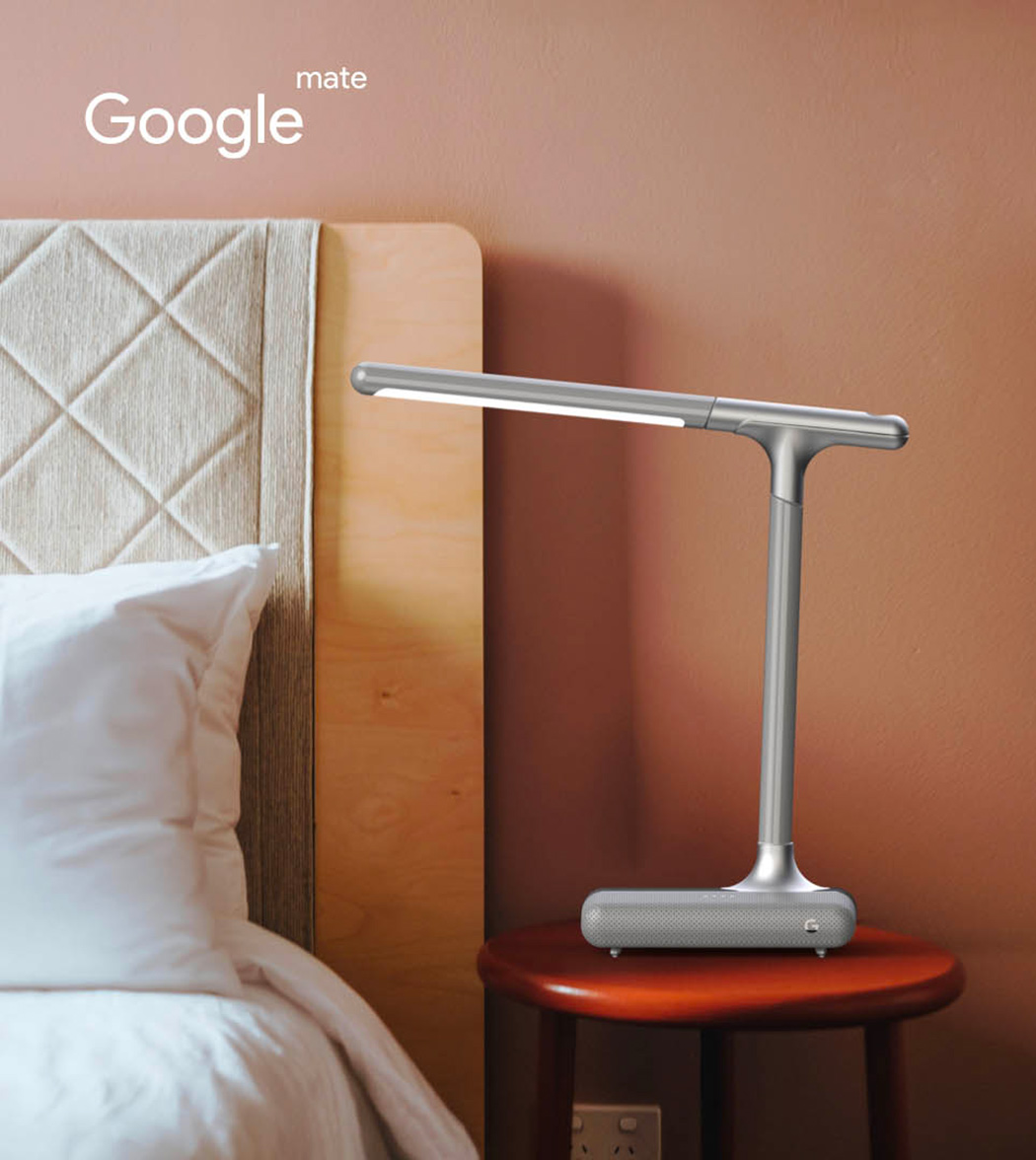 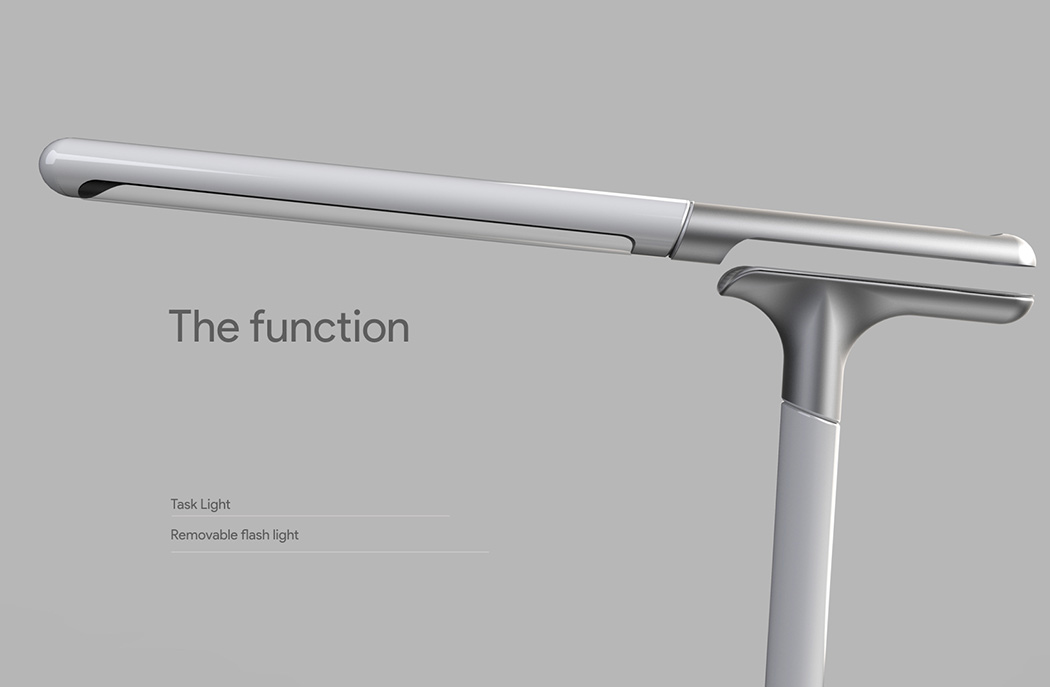 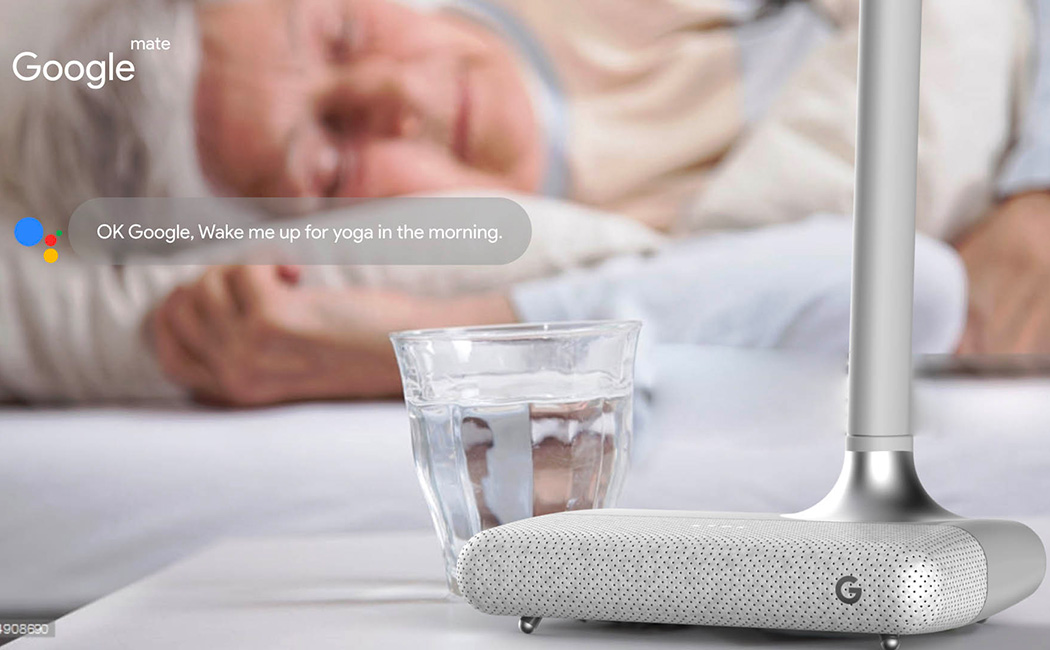 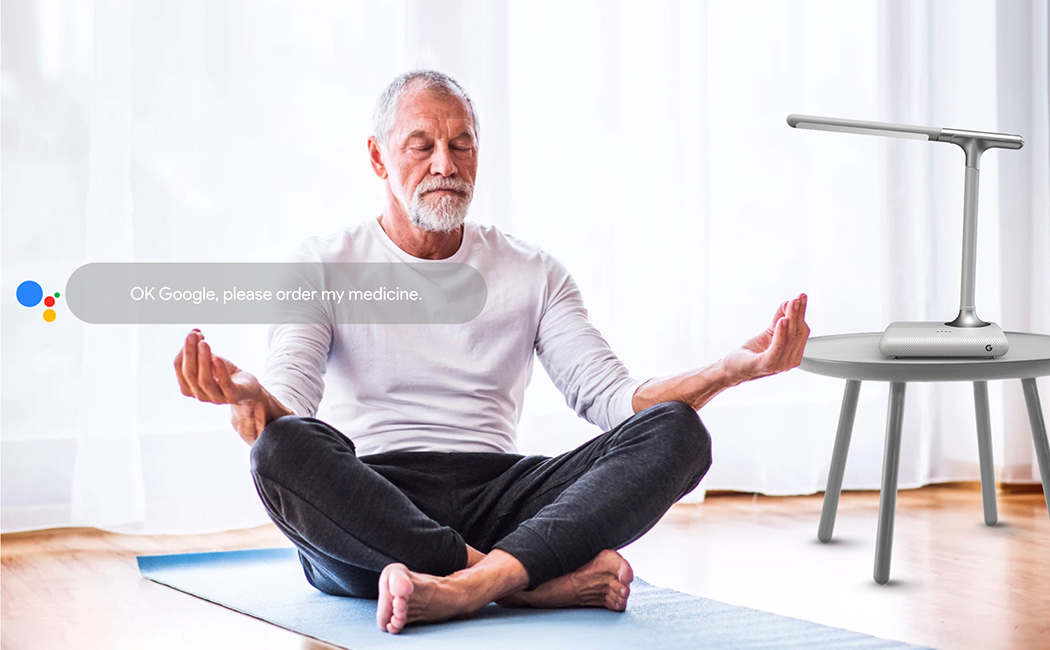 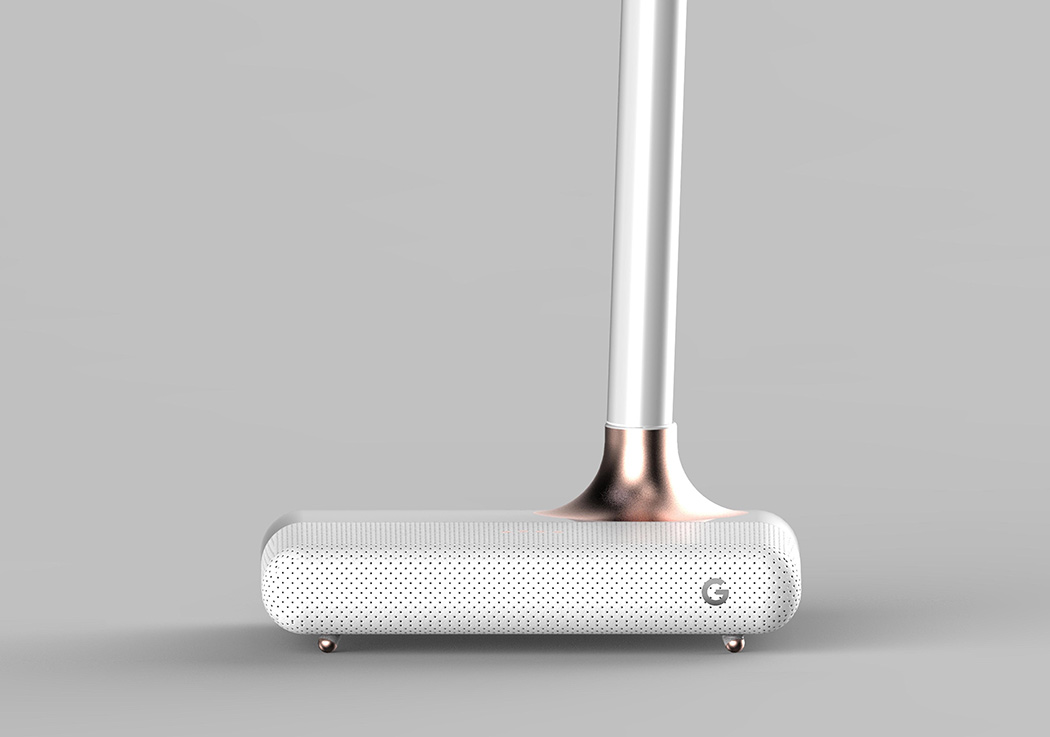 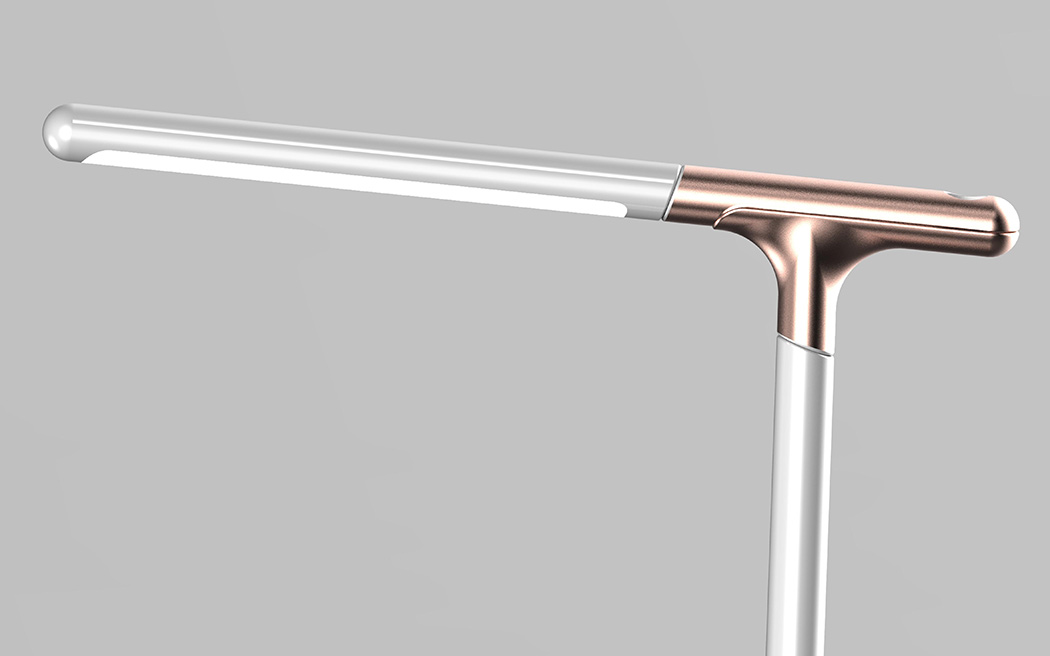 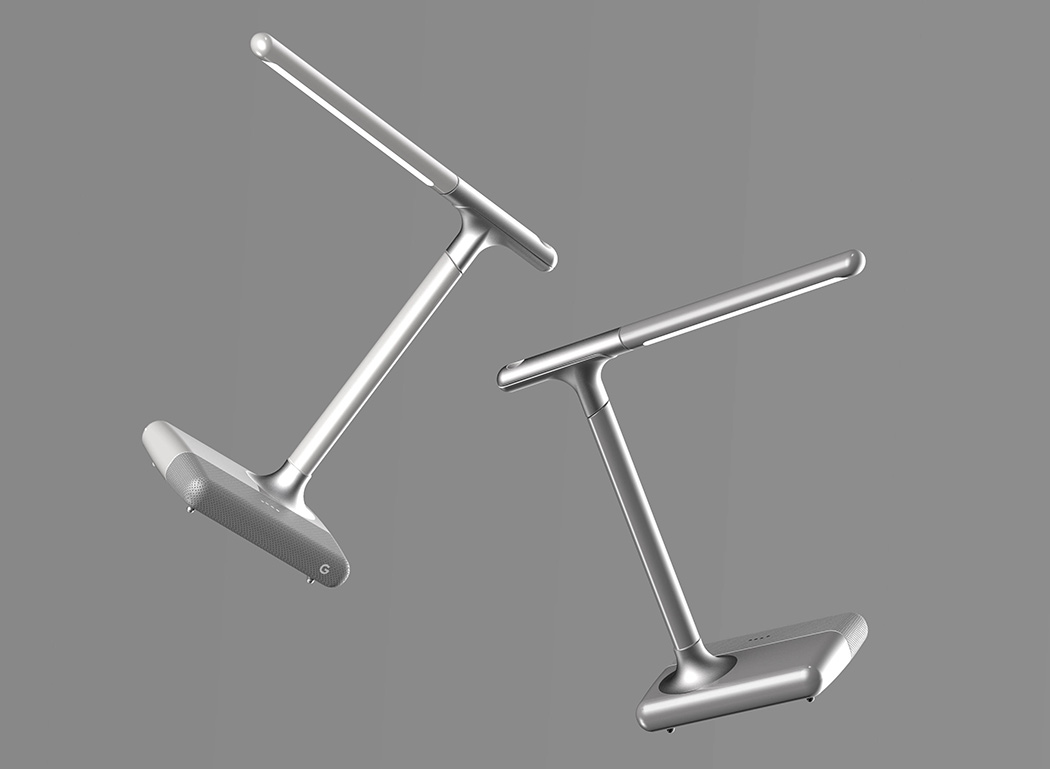 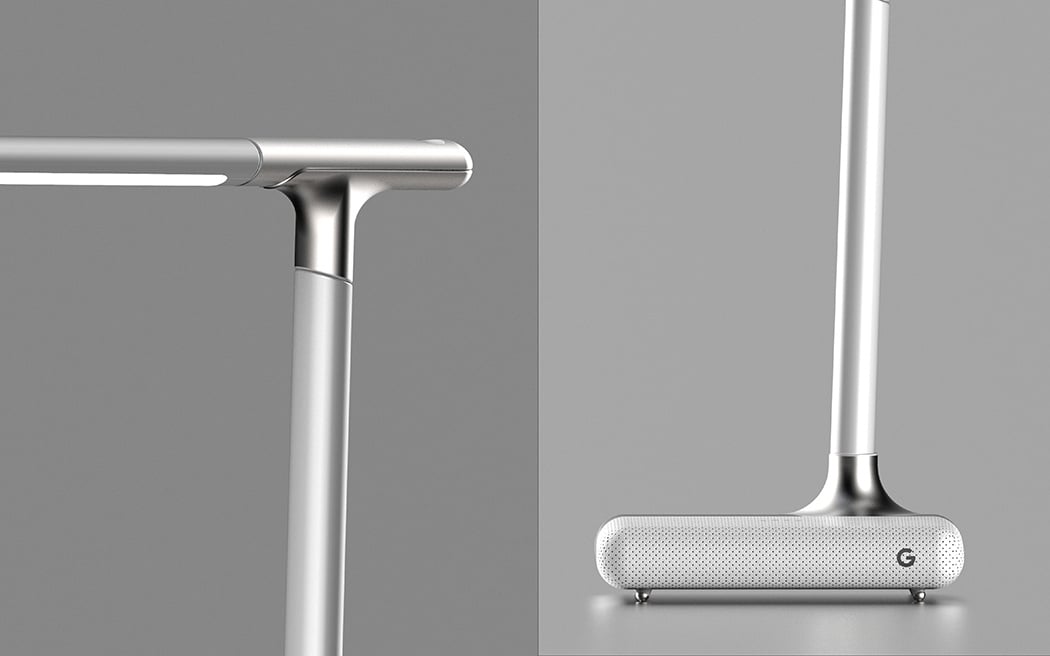 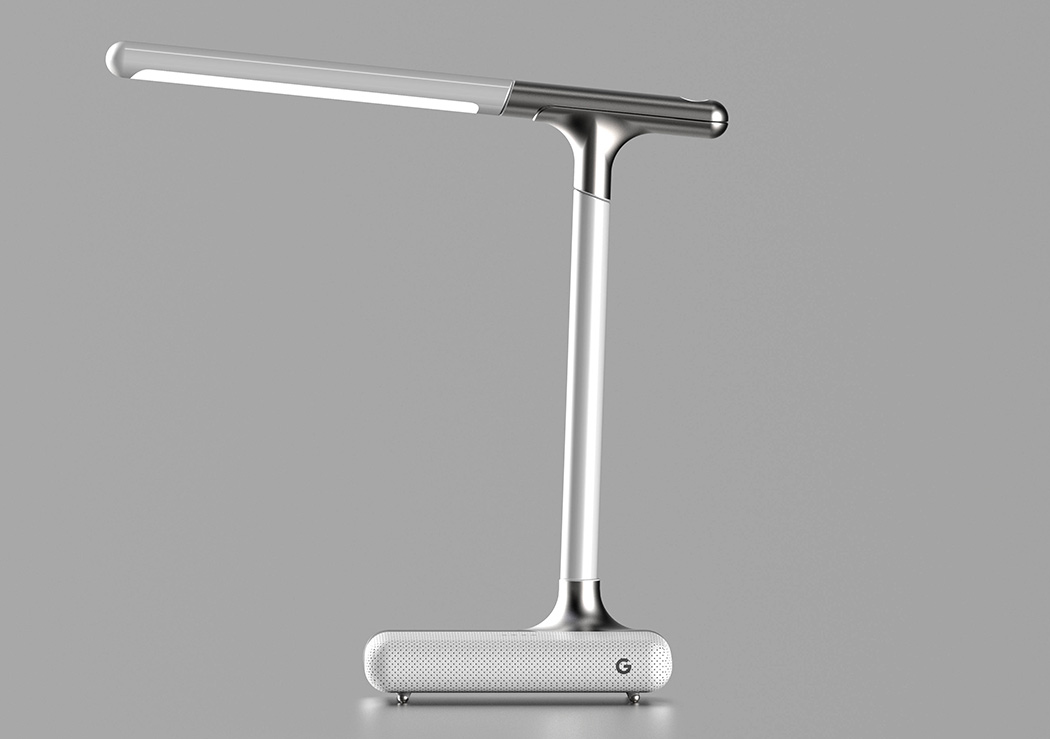 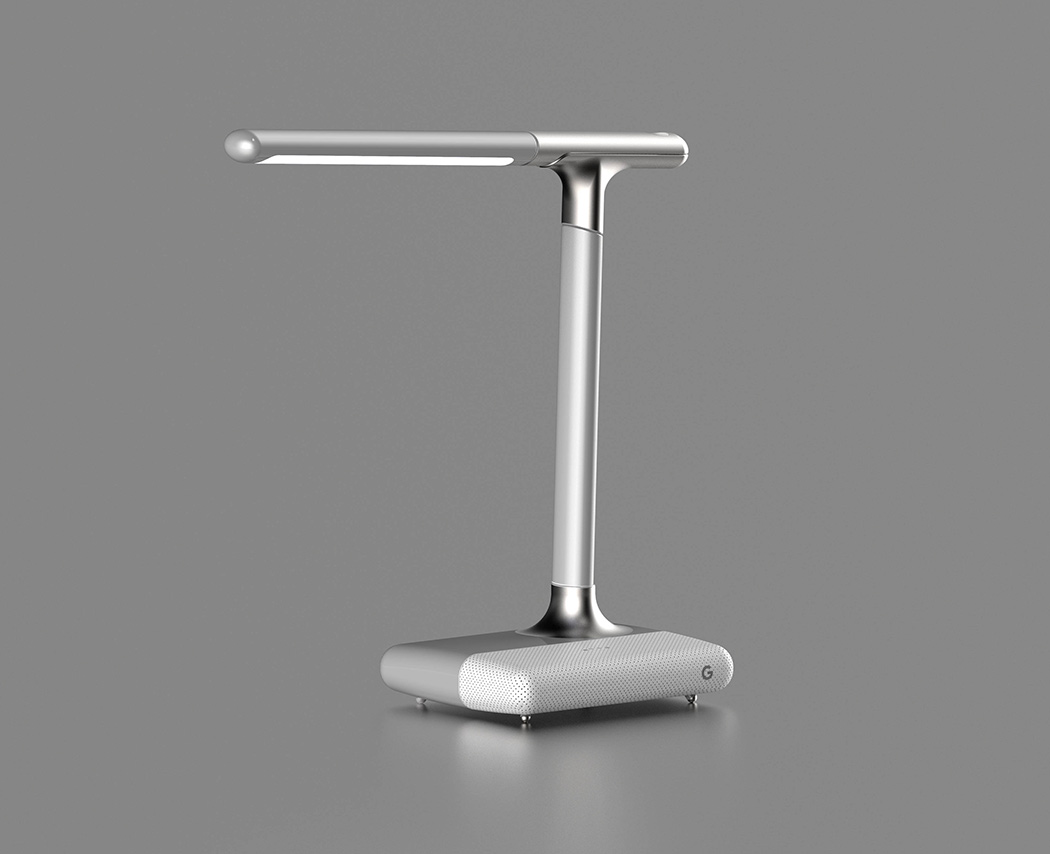 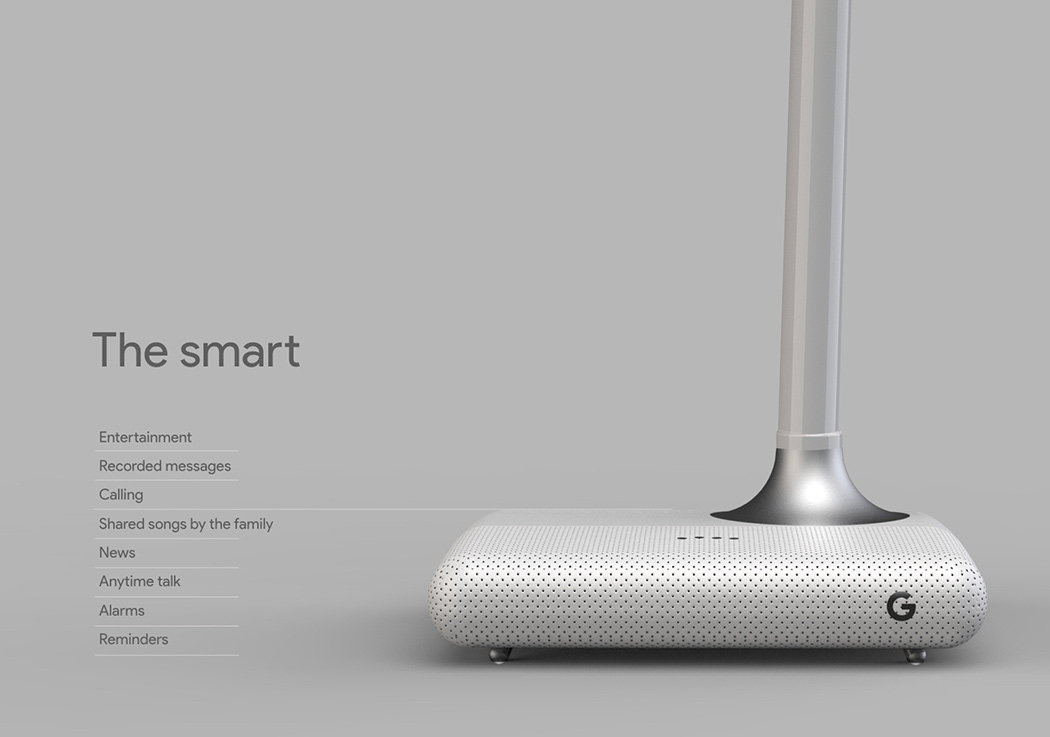 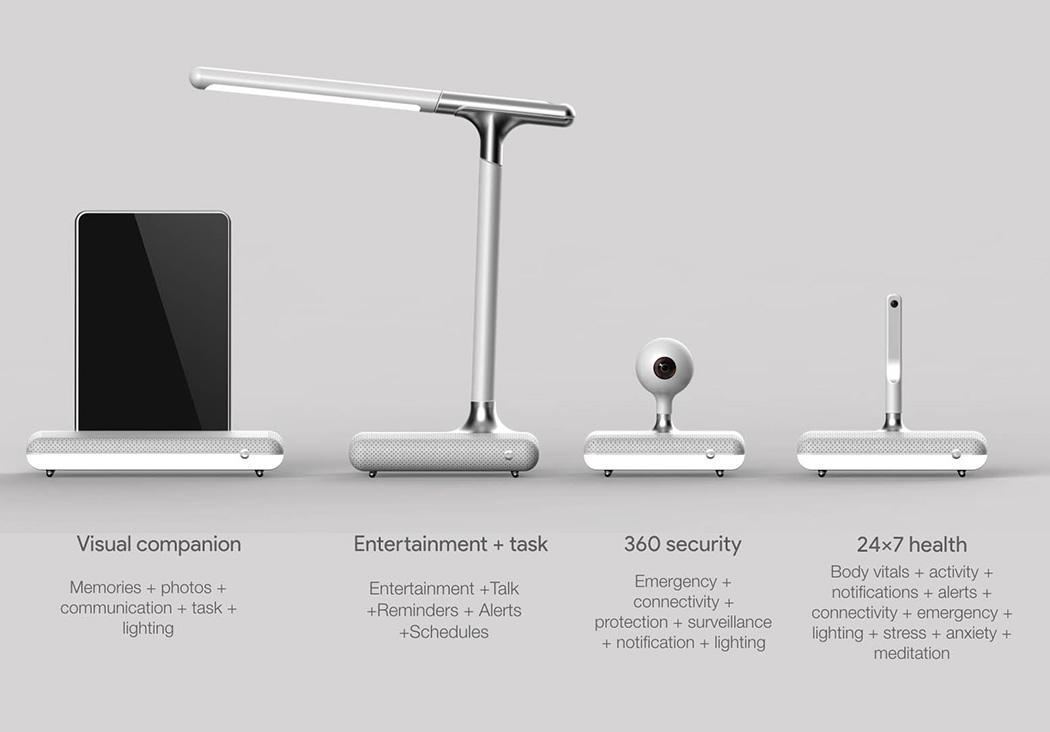 Night lamp when you want it and an alarm when you need it, the Oittm Intelligent Wake Up Alarm Clock is the one and only…

A perfect phone for Matt Damon

The phone may be named Mercury, but it would certainly be a whole lot helpful to our stranded Martian friend, Matt Damon. It comes in…

As the gloom of the pandemic continues, two brands – rather distinct in approach – have collaborated for a Spring 2021 collection complete with a…

The fidget spinner made functional

Striking a perfect balance between work and play, want and need, the Multitool Fidget Spinner is weird in a way that makes us like it….