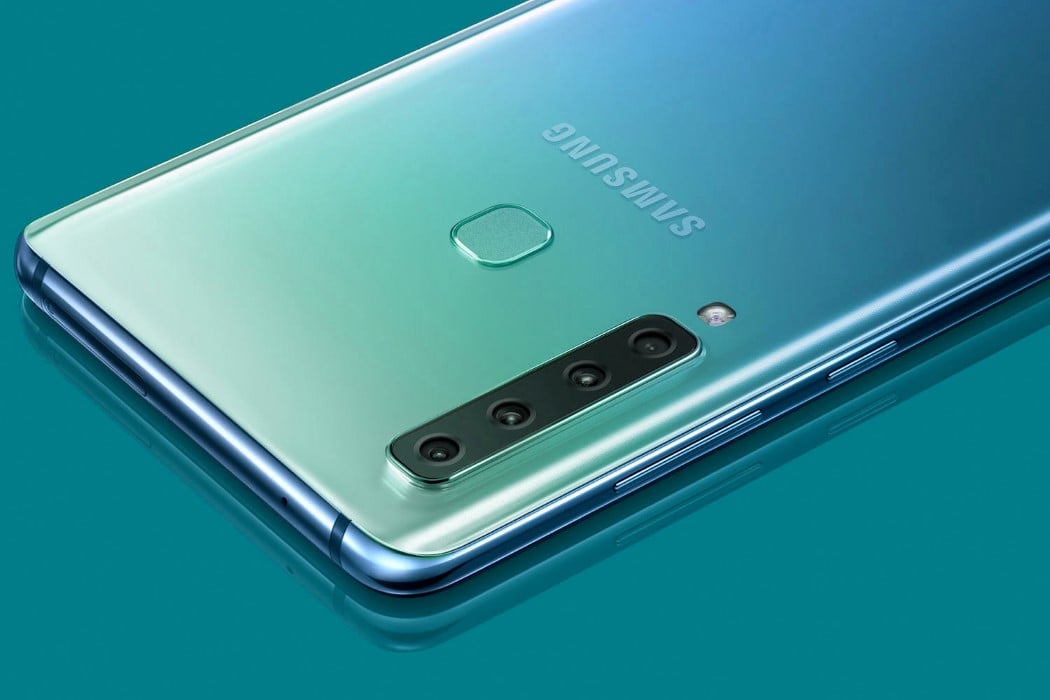 With Pixel’s launch just two days back, it’s pretty evident that the war for phone cameras is clearly between two brands. Apple and Google. As much as other brands like Huawei, Samsung, Oneplus, and Motorola try, they really don’t stand a chance of becoming a mainstream favorite, so Samsung has its sights on a completely different user base. Its Galaxy A series is a flagship in its own category. Meant for the mid-range tier, the A Series in a good phone that often loses the battle to Oneplus, or to Xiaomi’s newly launched brand, Pocophone. Samsung hopes to change that with the Galaxy A9, a phone with not one, not two, not even three, but rather four cameras!

The A9’s four cameras all have their own purposes. They don’t work in unison, like other phones with dual cameras. There’s one 120° wide-angle lens for landscapes, one telephoto lens for crisp portraits and zoomed shots (with 2x optical zoom), a 24 megapixel main camera for your more demanding shots (especially low light ones), and a separate depth camera for calculating distances between foreground and background, so as to apply an effective lens blur, a feature that phones are increasingly pushing for.

While the phone isn’t technically a mid-range phone, given it’s priced at roughly $725, it’s worth noting that Samsung is now bringing the battle to mid-range companies like Oneplus (who’s phones start at $530), in hopes to overthrow the competition back at home in the east. Samsung Mobile CEO DJ Koh said, “In the past, I brought the new technology and differentiation to the flagship model and then moved to the mid-end. But I have changed my strategy this year to bring technology and differentiation points starting from the mid-end.”

The Galaxy A9 comes with 6GB of RAM, a 3,800mAh battery, 128GB of internal storage, a microSD card slot that supports up to 512GB of extra storage, a 6.3-inch Full HD+ display, and… wait for it… a 3.5mm headphone jack! For $725, that’s quite a good feature list, especially if the camera matches up to Samsung flagship standards! 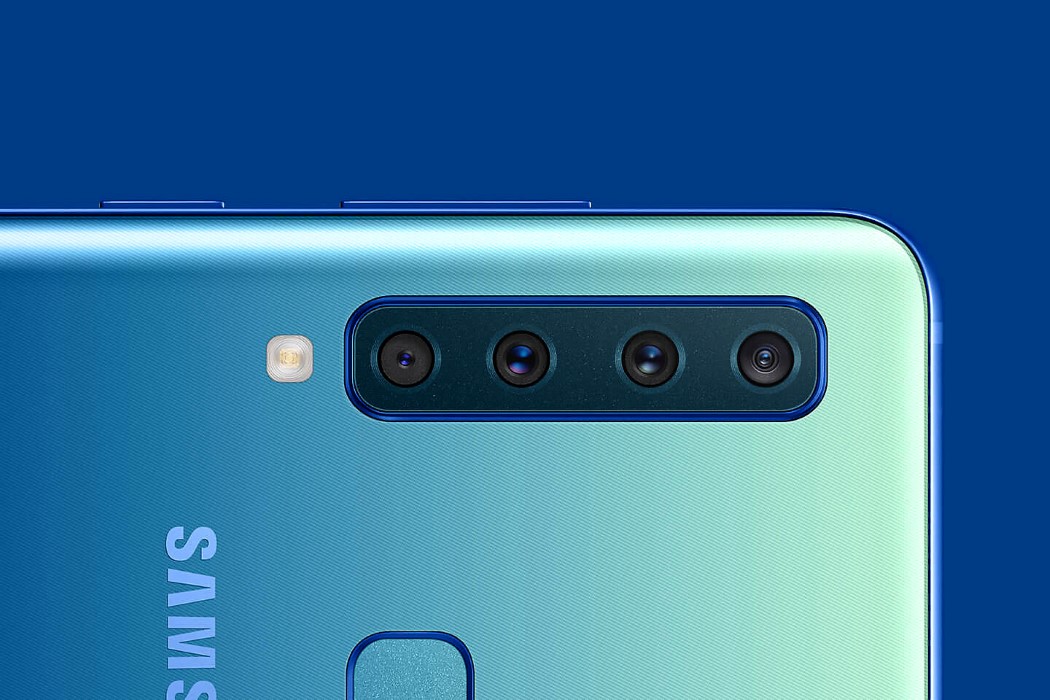 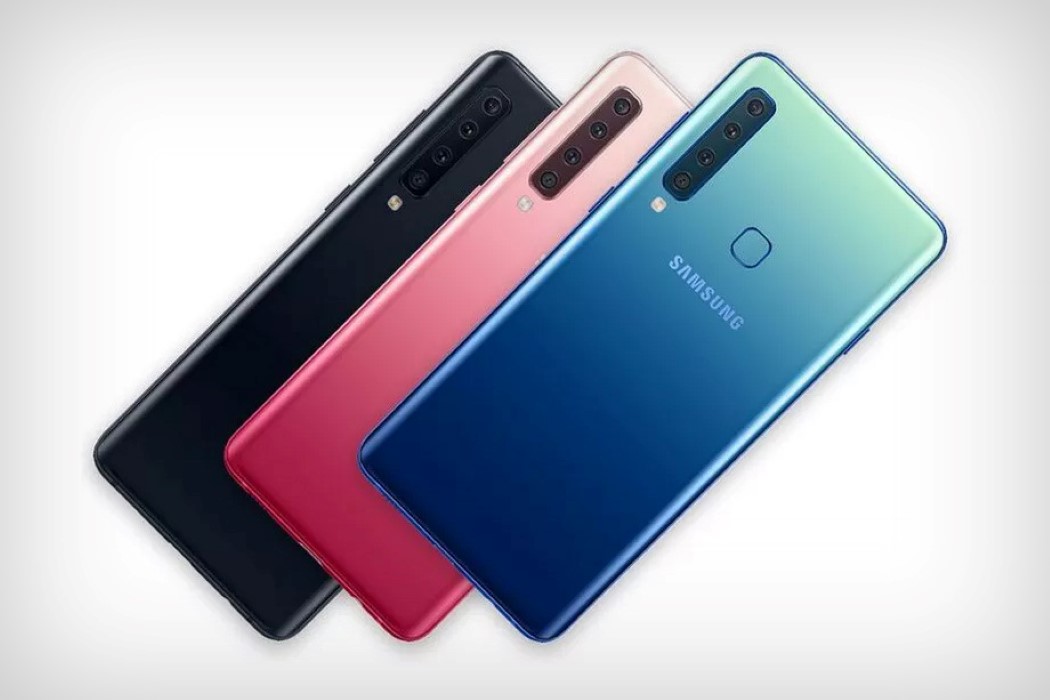 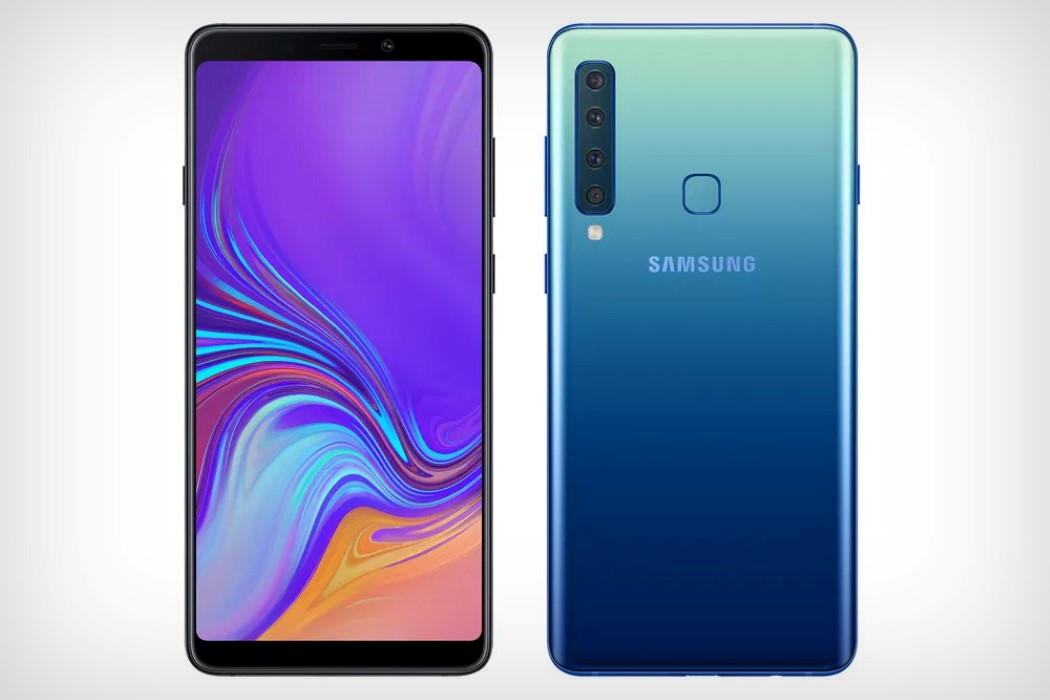 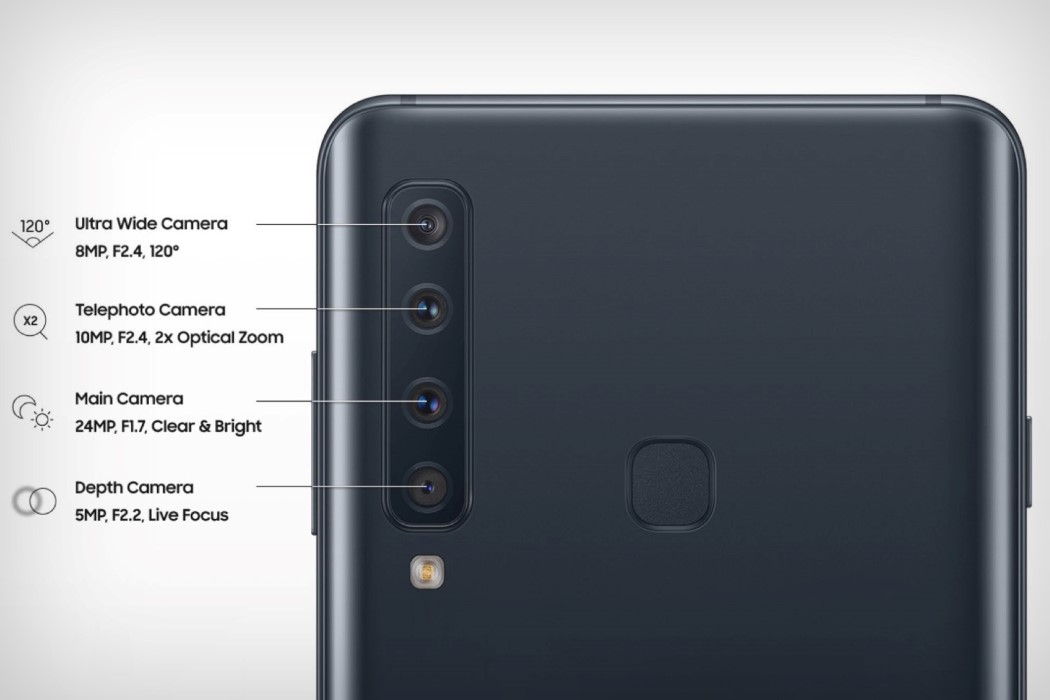 Do you see the look of defiance in this kid’s eyes? He’s like…Do what you want I’m gonna spill that bowl of Cheerios! Grrrr Tiger…

In all honesty, I expected Elon Musk to develop this, and give us complete Tony Stark feels, but nevertheless… Gravity Industries have rolled out a…

The Triangle Optical Gate Design makes it ample clear which side of the gate can be used to pass through and which cannot. The design…