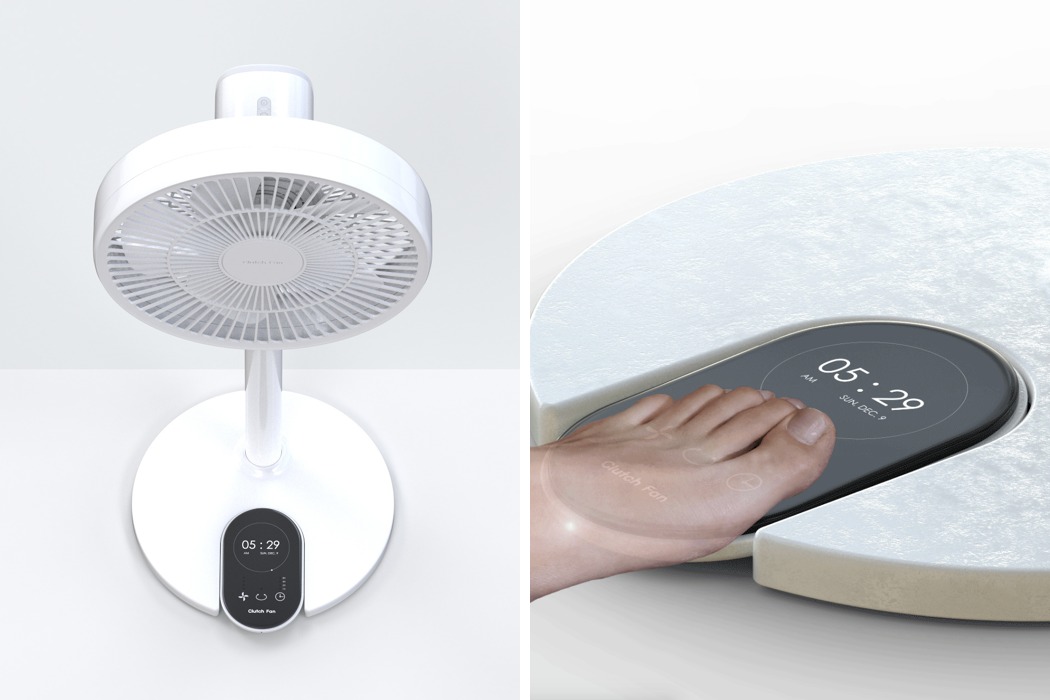 This sleek concept is Clutch Fan, and it alters the way the user interacts with the fan through careful and considered design! A conventional fan features buttons that we operate with our hands, but this certainly isn’t the case with Clutch; a vast amount of the fan’s functionality is controlled by a single ‘pedal’ that is located at the base of the device, while other features such as a memory setting and timer are located in a more conventional place!

The designer, Hyeong Seop stated that ‘Using feet unconsciously drives us to feel comfortable, which makes us feel accustomed to its convenience with no necessity’. It’s this mindset and focus on user experience that drove the design of Clutch and it’s what makes it such an interesting concept!

The carefully considered design continues through to the minimal aesthetics and subtle detailing, which results in a product that would look at home, in any room! 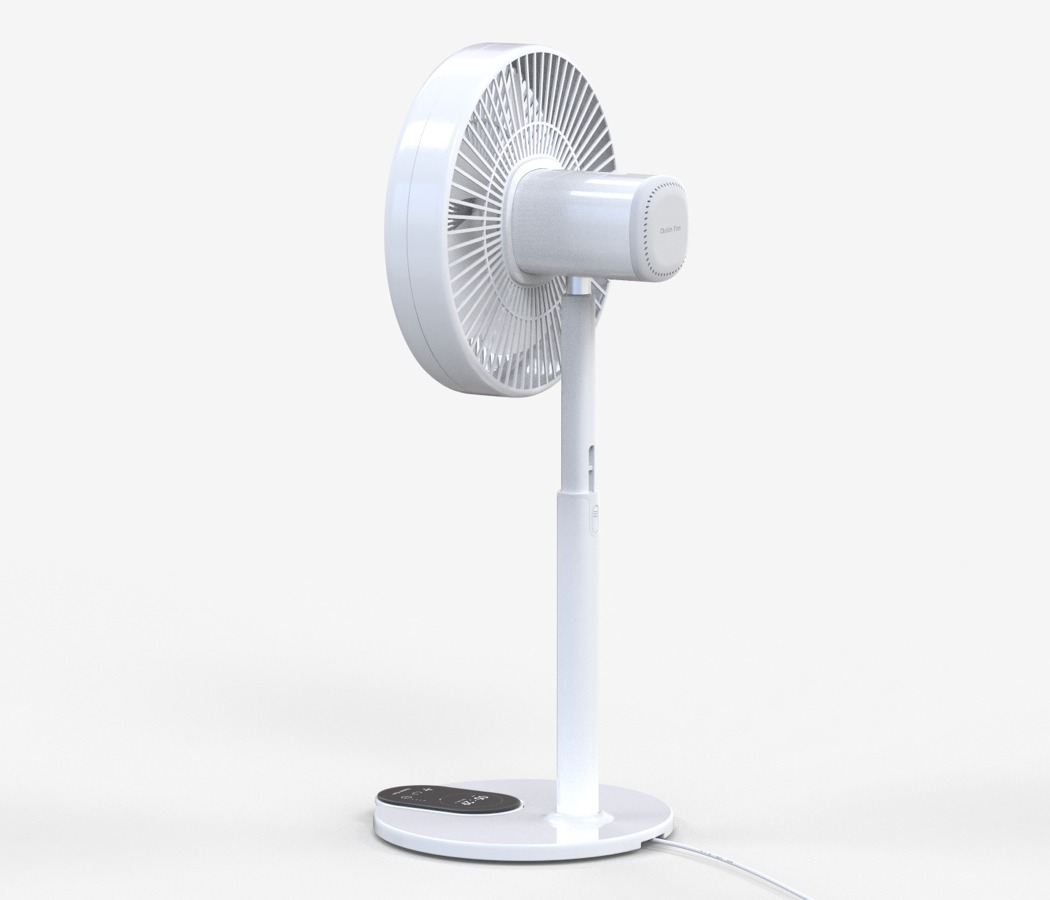 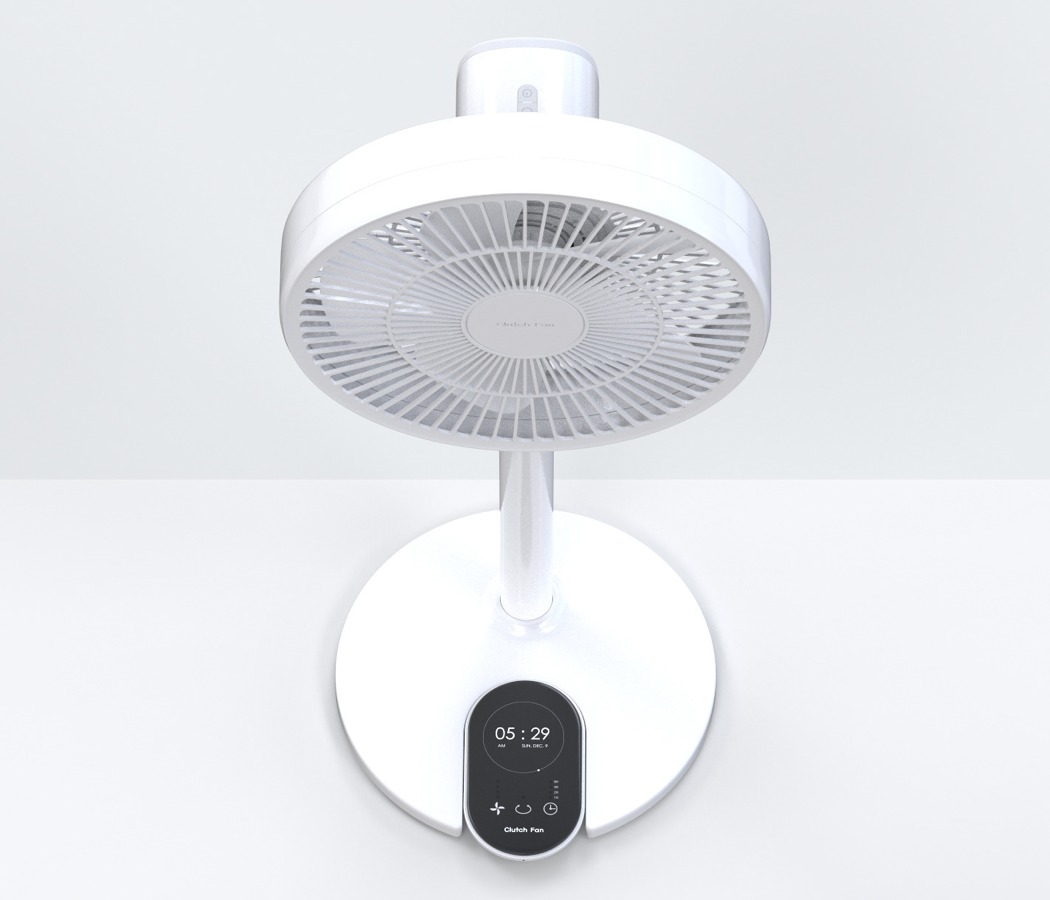 “Time setting is divided into one hour, 2 hours, 4 hours, 8 hours and keeping turning on. On the pad, the dot of a circle moves according to the installed time below the current time. As the dot of current time follows the moved dot, it provides a user with intuitive understanding,” said Lee. 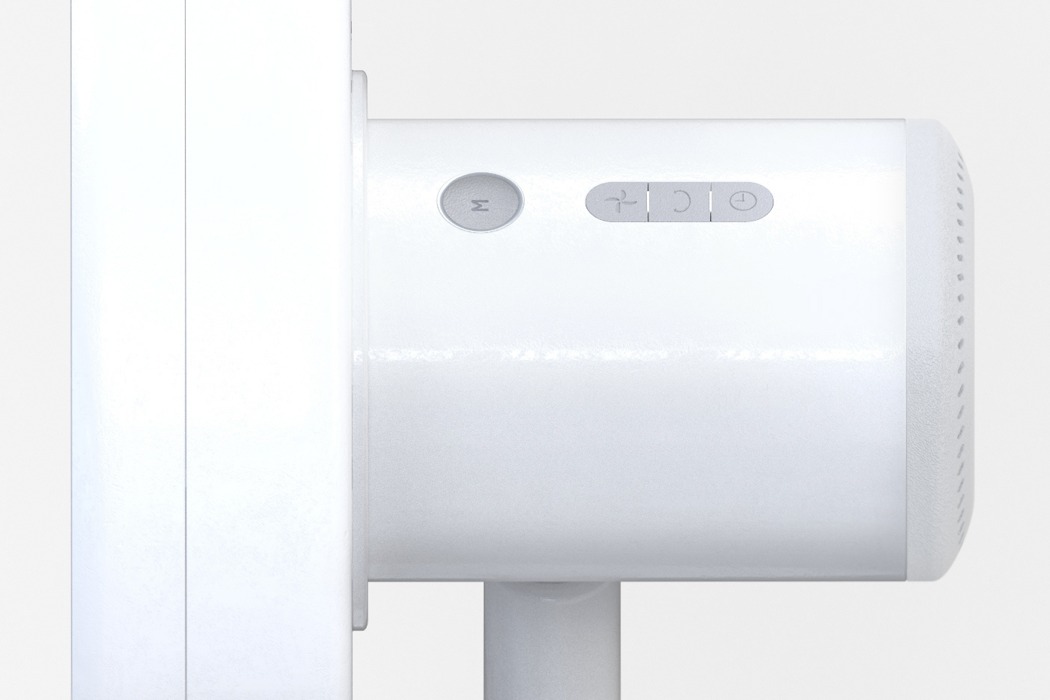 “There are buttons for air volume, rotation, time setting as well as memory. After adjusting the mainly used setting and pressing the memory button, the setting is saved. When you step on the pad in case of using after save, the fan turn on with the saved setting.” 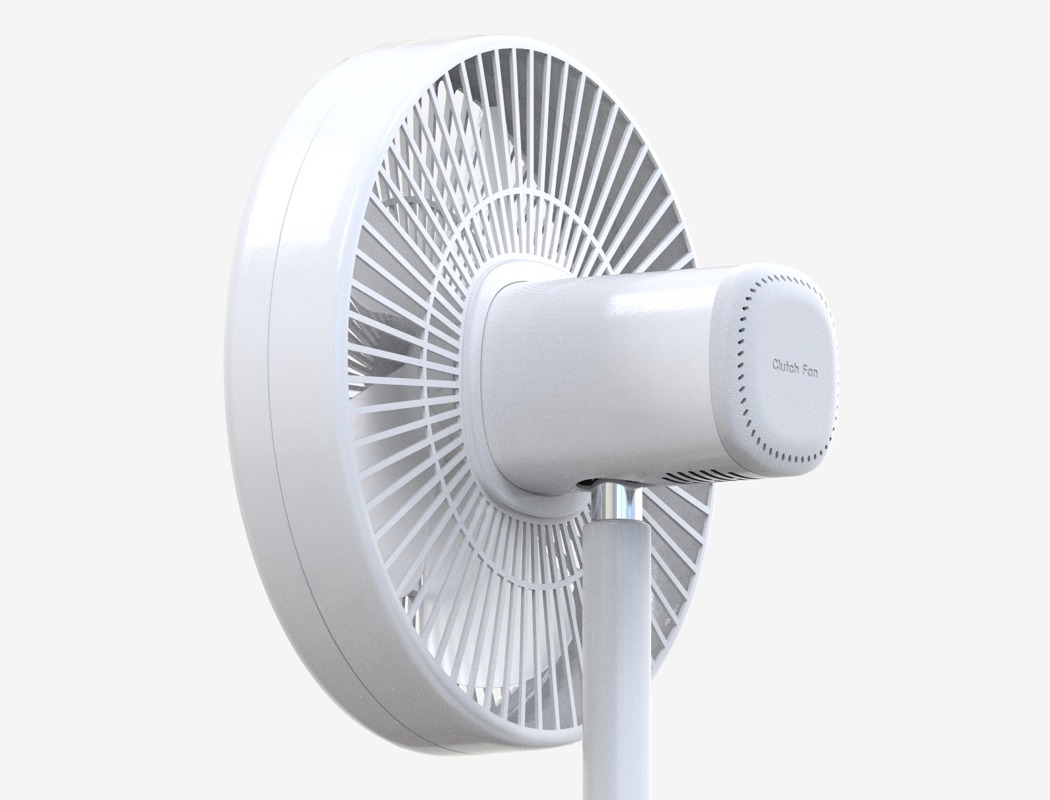 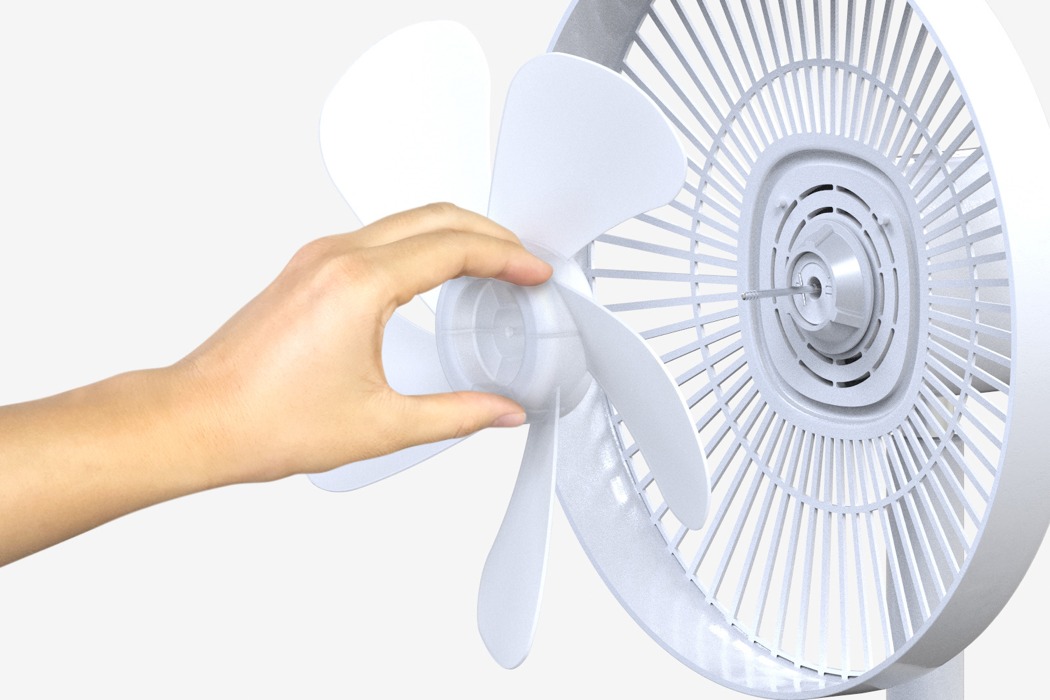 It’s a magic tophat! And this magic… it is engineering science. What one hat here does is the work of a much more scientific looking…

Simple called “Library,” this minimal modular shelf system was designed to maximize wall storage specifically for small spaces. The design is based on a very…

This compact cutlery set fits right into your wallet’s card-holder!

Here’s a thought I had recently regarding the way this virus is reshaping our behavior. The way we interact with people and objects will probably…

It doesn’t matter what age you are, it’s difficult to remember to take your medicine, vitamins and other pills at times! Just as the name…