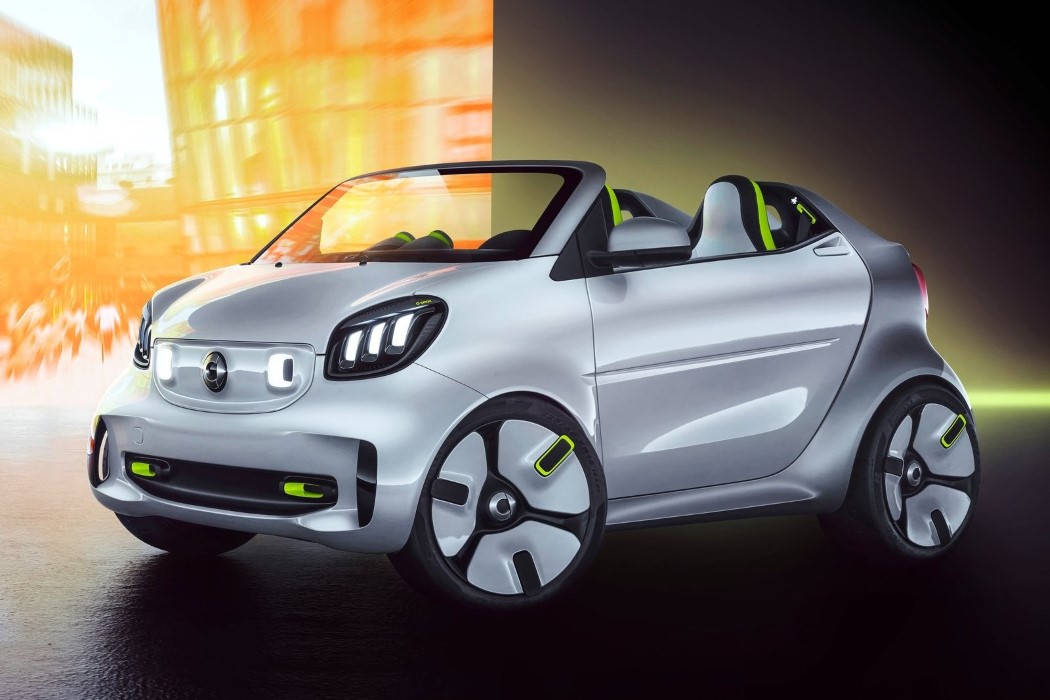 In celebration of its 20th year anniversary, Smart (a subsidiary of Daimler AG) unveiled its Forease EV Concept at the Paris Motor Show. Designed to look pretty much like the dune buggy got an electric drivetrain and a makeover, the Forease looks refreshing and adorable, but shares something in common with the iPhone 7. Much like the latter killed the popular and borderline-necessary headphone jack, the Forease kills something popular and borderline-necessary too. The roof.

The Forease concept comes with literally no roof (it isn’t a convertible, it’s permanently topless), and its chief designer, Gordon Wagener touts that “The smart Forease is proof that smart thinks unconventionally. Its design is reduced and pure. The smart Forease is a statement of urbanity and individual style. It has the coolness of the metropolis and demonstrates a truly free spirit.” which sounds positively Apple-ish, but you need to remember that the removal of the headphone jack came with an alternative… a dongle. The Forease doesn’t propose an alternative, unless you count the boot as a space to store raincoats and umbrellas that you’re probably going to need when it starts raining or snowing.

The car, aside from its glaring lack of overhead protection, is designed to portray a carefree attitude, one that grabs eyes… be it with its acid-green trims, or its uniquely styled headlights and taillights, or even the flush, seamlessly integrated door-handles (seem like a purely ornamental detail, if you remove the roof of a car from the equation).

It isn’t likely that the Forease will ever make it to the market, but I believe smart’s objective with presenting the concept was to showcase its electric technology, and its aesthetic direction more than anything else. If the Forease ever does make it to production, the most fitting scenario I see it being used is on a golf course, replacing golf carts… which, by the way, also have roofs. 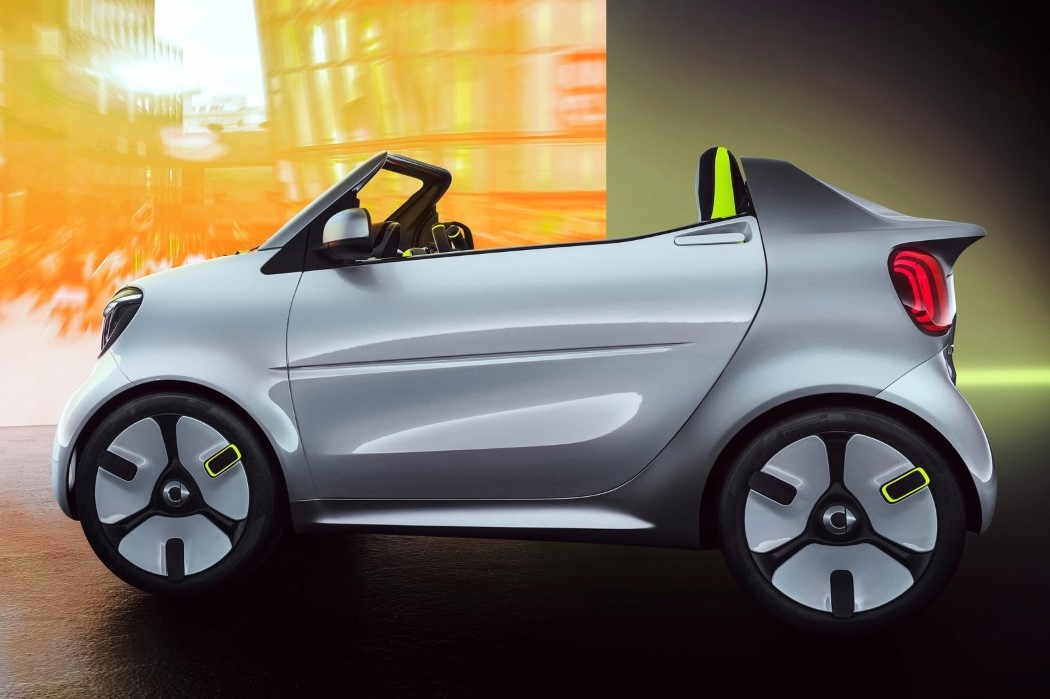 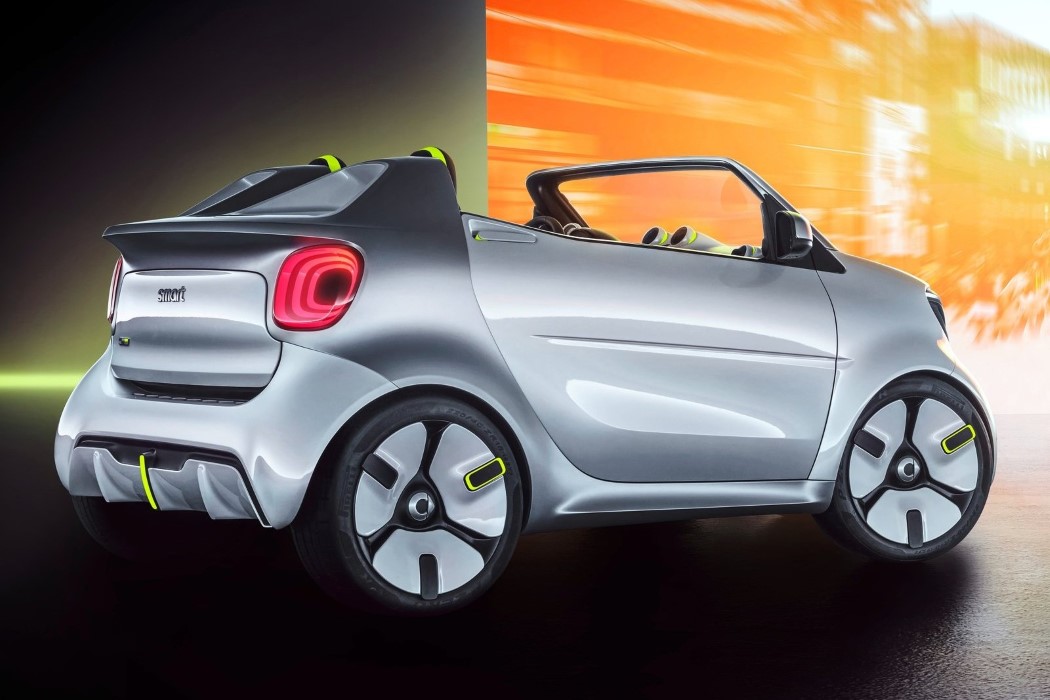 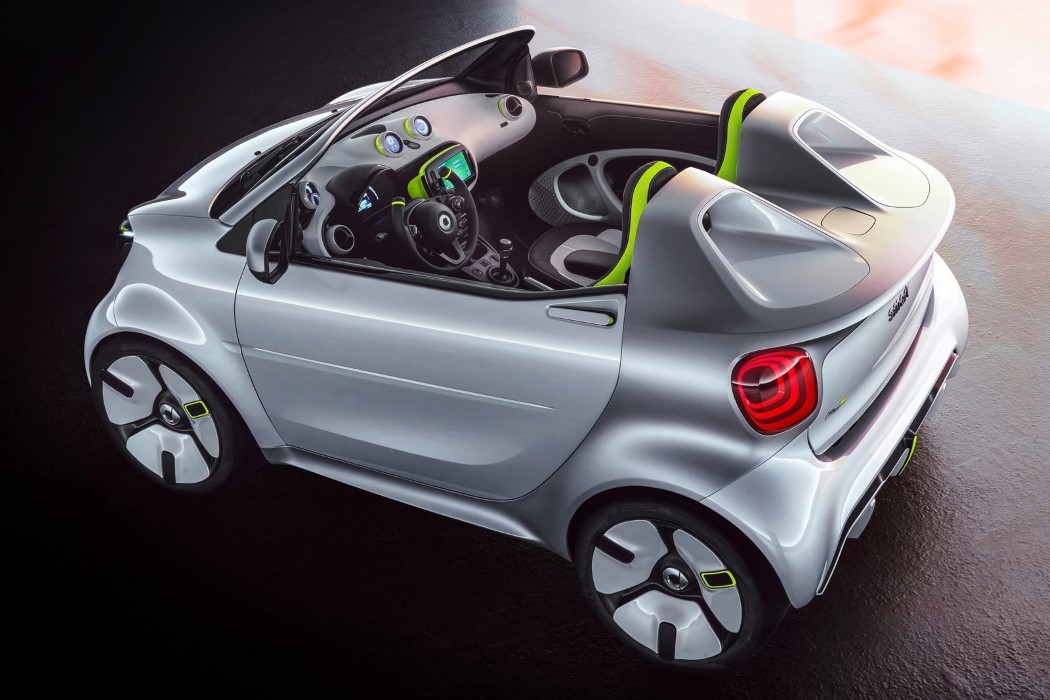 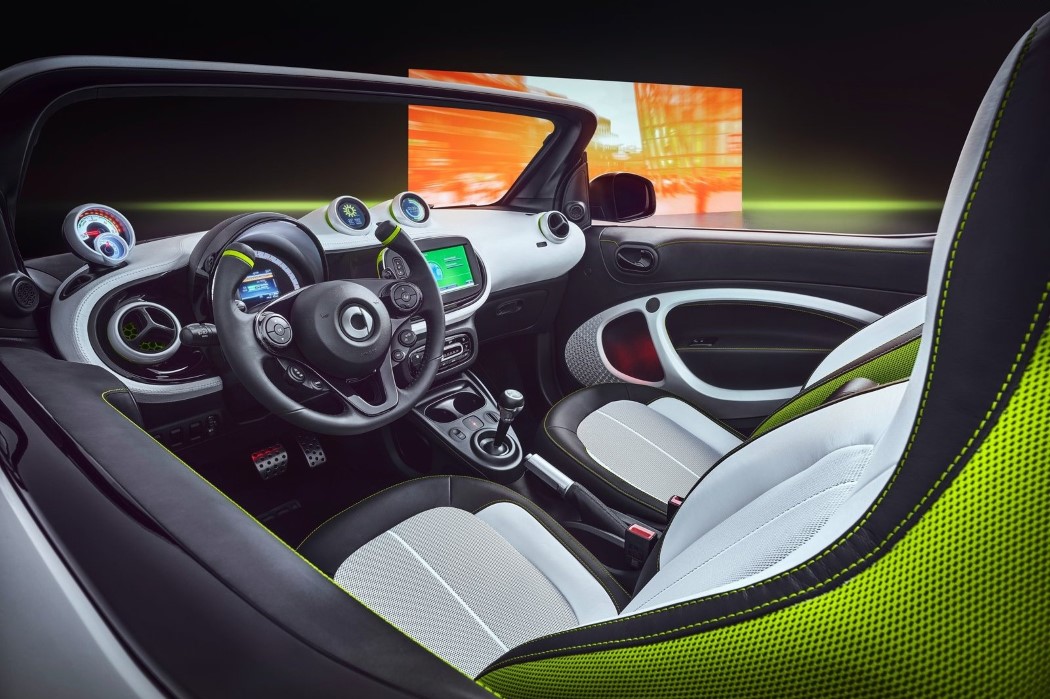 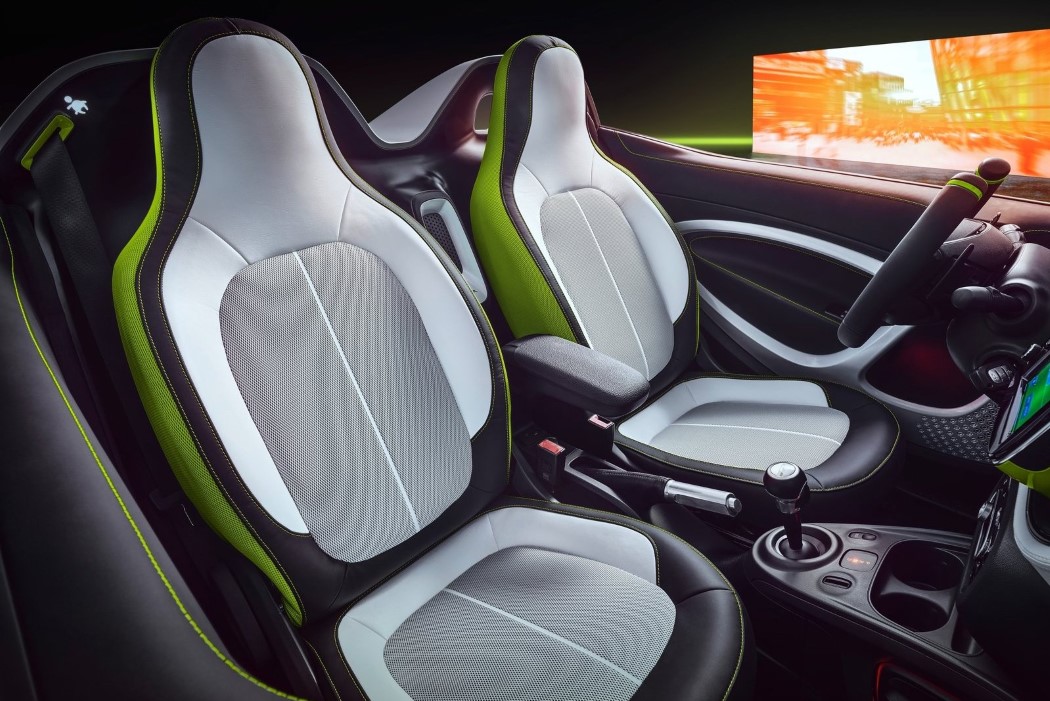 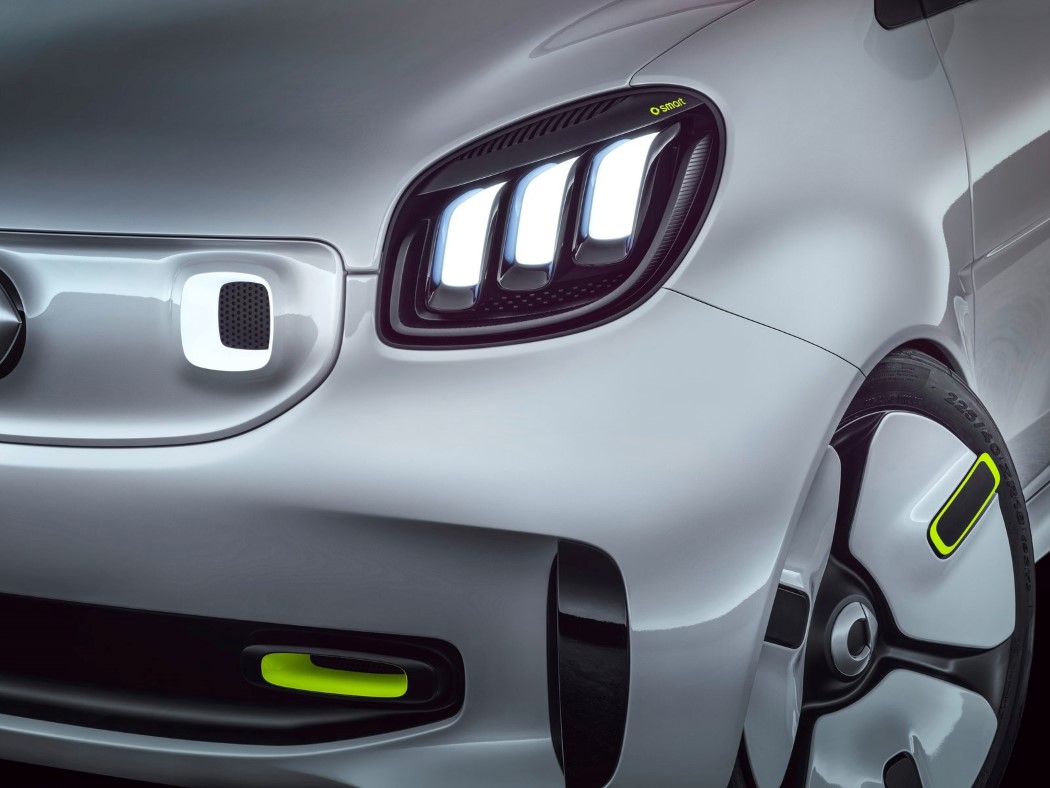 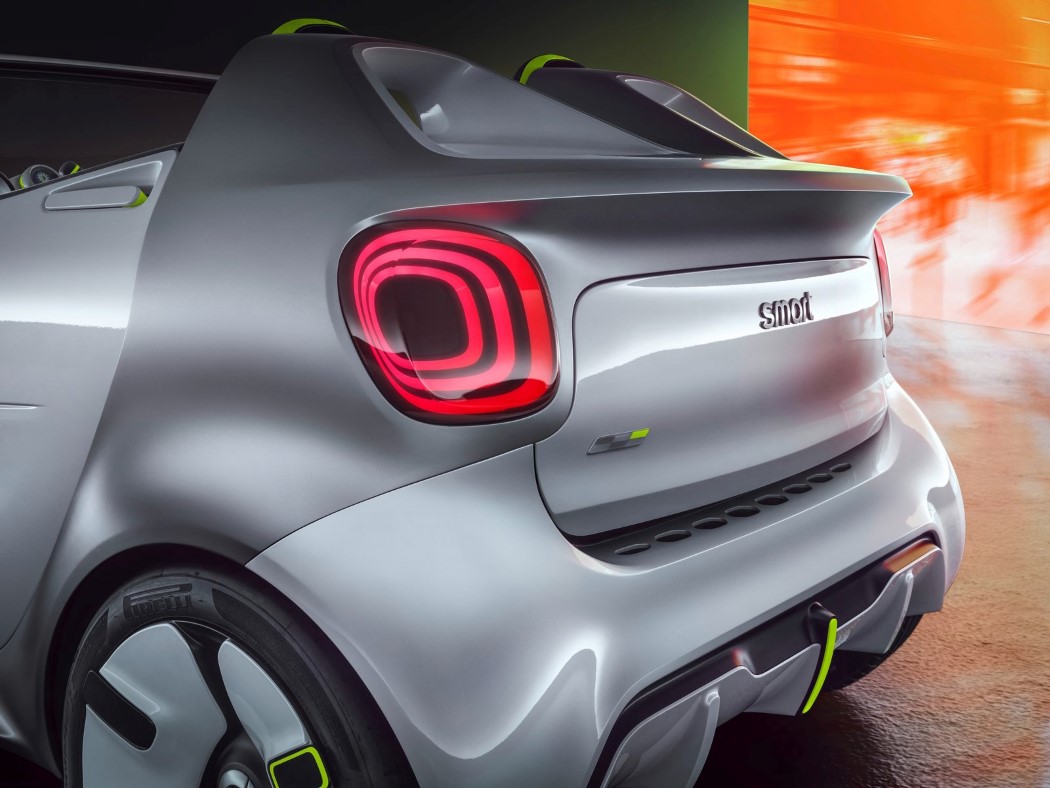 Cyclists can do with as much illumination help that they can get from getting accidentally hit at night. Akin to the Light Lane, the Arrow…

Better than Skates or Skateboards; It’s Even Got Brakes

It’s not a half-baked attempt to tout a new Segway and neither is it replacing the rollerblades; StepGlider is in a league of its own….

I love me a hatchback and I love me a Tesla! The Tesla C captures the brand’s unique design language in a forward-thinking 2-door city…

Mobile phones, and this is irrefutable, have always been about screens. Ever since the first hand-held phone sported a screen, it became singlehandedly the most…