With Samsung promising flexible screen phones as early as November this year, it only begs to wonder if fancy folding gadgets will become mainstream in the next couple of years. Nubia wants to be one of the first companies to ride that wave, and the Alpha smartwatch gives us a taste of what that future will look like.

The Alpha is absolutely radically different. Built with the silhouette of an Apple Watch, the Alpha actually features a flexible OLED screen that follows the curvature of the wrist, rather than opting for the traditional square or circular display. The main body of the Alpha acts as the bezels of a smartphone, giving way for a charging port, and interestingly enough, a front-facing camera that would work as a dedicated conference cam. The bulges also indicate what would be the ‘front’ of the smartwatch, giving you control over its extremely linear screen. The linear screen looks impressive no doubt, but what’s even more interesting is the way the Android OS is tweaked to behave completely differently, thanks to its extremely non-traditional construction. The OS orients everything vertically, while following Android’s Material Design philosophy. Whether new smartwatches will follow suit or not, it’s pretty bold on Nubia’s part to push out something so brazen, so beautiful! 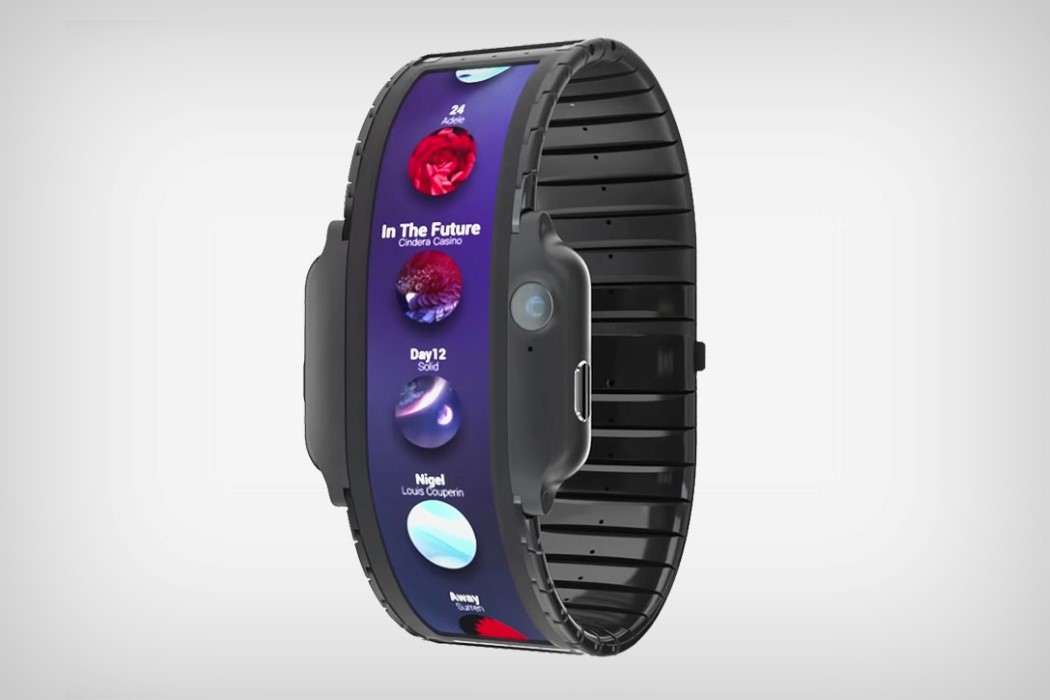 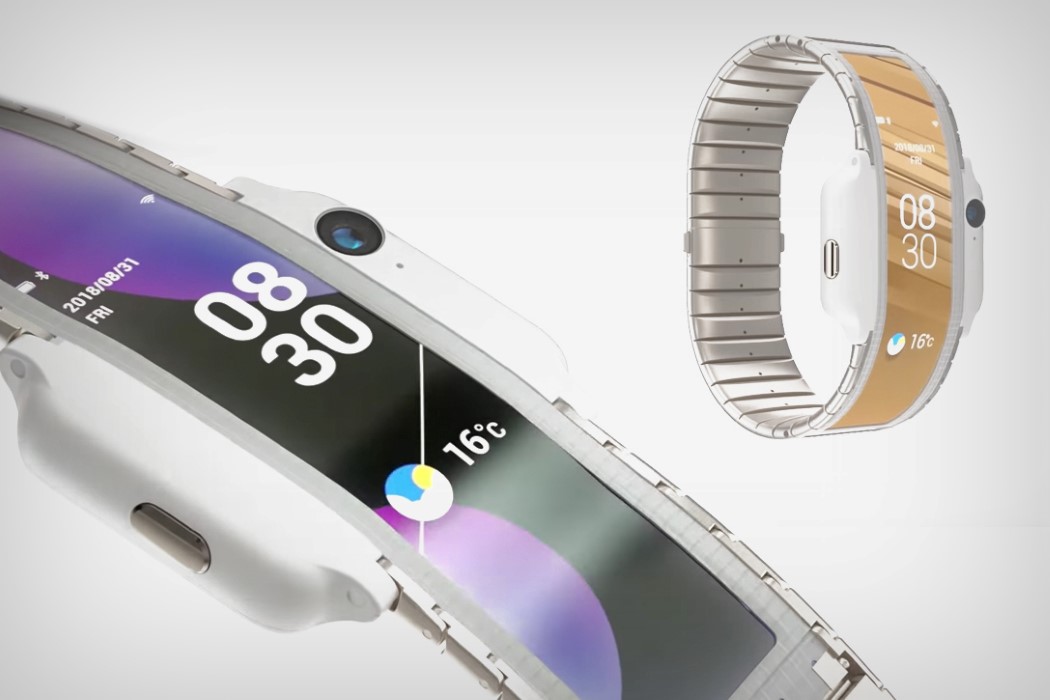 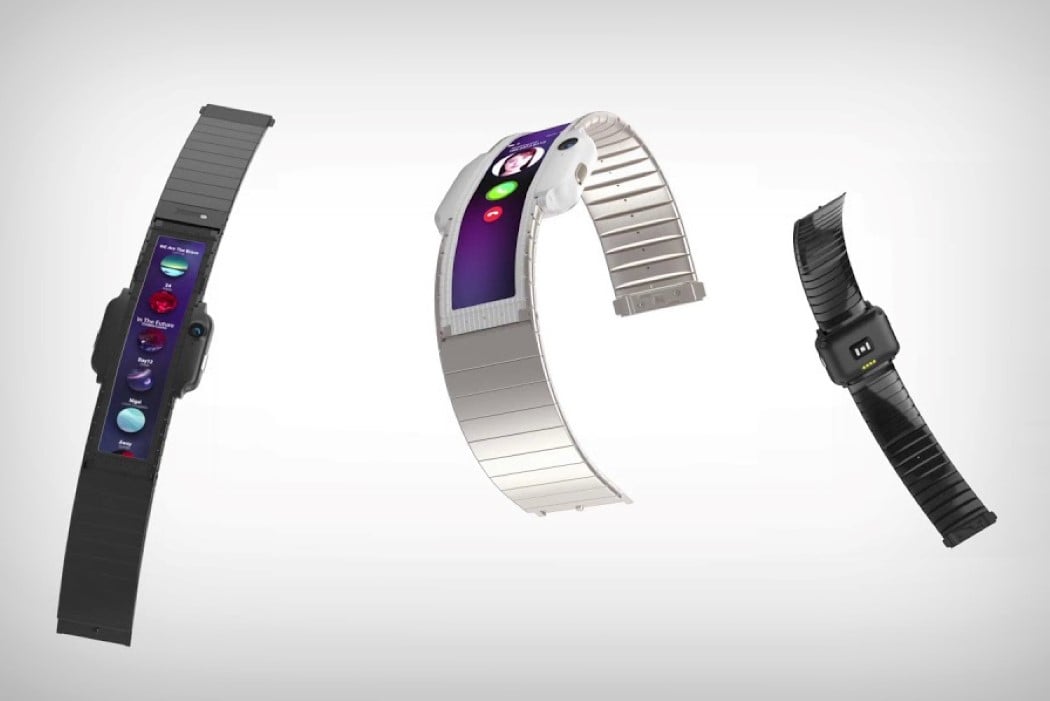 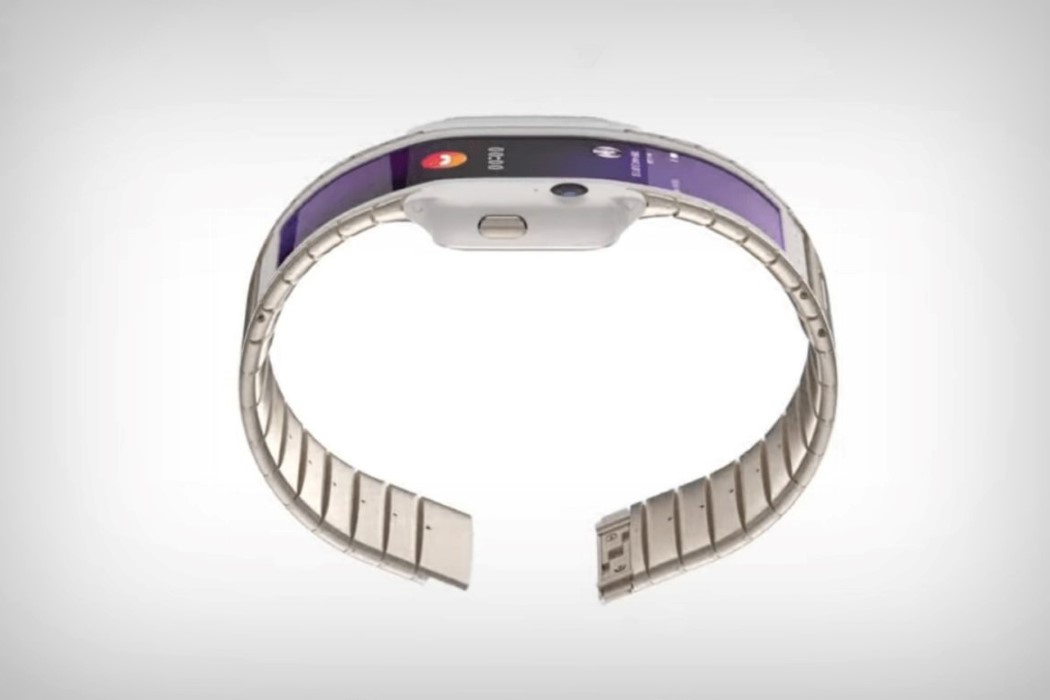 Steering wheels and phones don’t have much common in them, but only to the unassuming eye! For a designer with an associative eye, they are…

Would you Like to Own a Piece of Chicago?

Comfort can sometimes be the enemy of innovation. It’s a clever phrase I just made up, but it does encapsulate a point the ATP-01 is…

For The Weary Traveler

The frequent traveler knows having the right accessories can keep a trip from becoming a disaster. Neck pillows are notorious for promising more than they…