Looking at the watch face head-on, one appreciates the Contempus Watch’s commitment to being a simplistic, stylish, no-nonsense watch. The aesthetic is minimal and makes a world of sense, with its solid-colored dial, numeric markings, and hands that do a wonderful job of indicating, or rather highlighting, the time. Tilt the watch sideways, and you notice the Contempus Watch’s concave dial. An unconventional design detail, the concave dial exaggerates the watch’s slimness and minimalism, looking thinner than normal. The concave dial comes with curved hands too that complement the contour of the dial perfectly. In fact, it’s much more of a treat looking at the watch sideways to admire its inner beauty than to look at it head-on to read the time!

The main thing that attracts us to Contempus is its interesting concept that’s the essential of what we love here. The idea of the Contempus team is to research contemporary design and architecture in a wrist watch format and reflect the outcome in one pretty attractive designer object. These guys draws inspirations from such icons of the creative craft as Dieter Rams, Zaha Hadid, Michael Graves, Shigeru Ban, Zhu Pei, Arne Jacobsen, Alvar Aalto and Ettore Sottsass, who left their trace both in Contempus’ design and history of the industry itself. A great collection of inspirational sources, we must admit!

The Contempus comes in both traditional two hands and more open-minded one hand variants, across a white-dial color scheme (the Nego), and a dark-dial color scheme (the Nokte). There’s also the special limited version wholly made of steel with a brushed dial and gray color scheme called Stalo – perfect object to complete your good taste with a bit of exclusiveness. Made with a 316L steel body and the finest leather straps, the Contempus watches stick to classic styles, but the concave face, thanks to its ultra-sleek Miyota Slim GL20 movement, makes all the difference to it, resulting in a watch that’s classic, but a class apart too!

Click here to Buy Now. Hurry, 10% off on all orders and is limited to the first 20 YD readers! Code: Yanko10 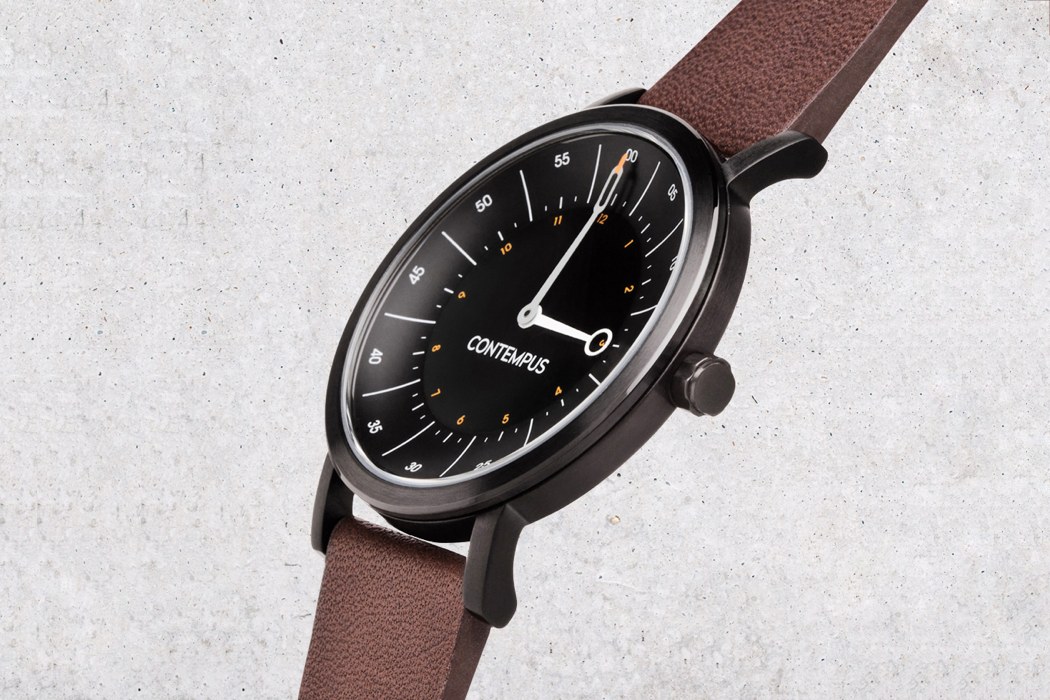 “Contempus” is a name derived from two words which sum up the idea perfectly – “contemporary” and “tempus”, which is the Latin word for its majesty, Time itself. 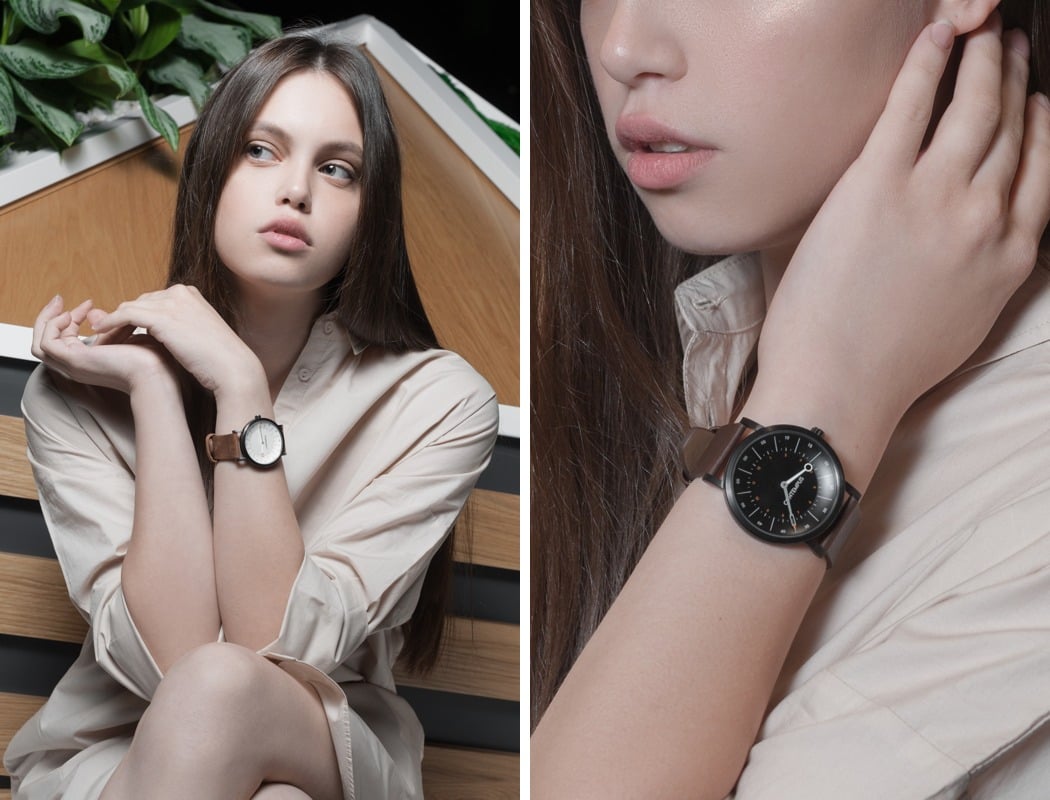 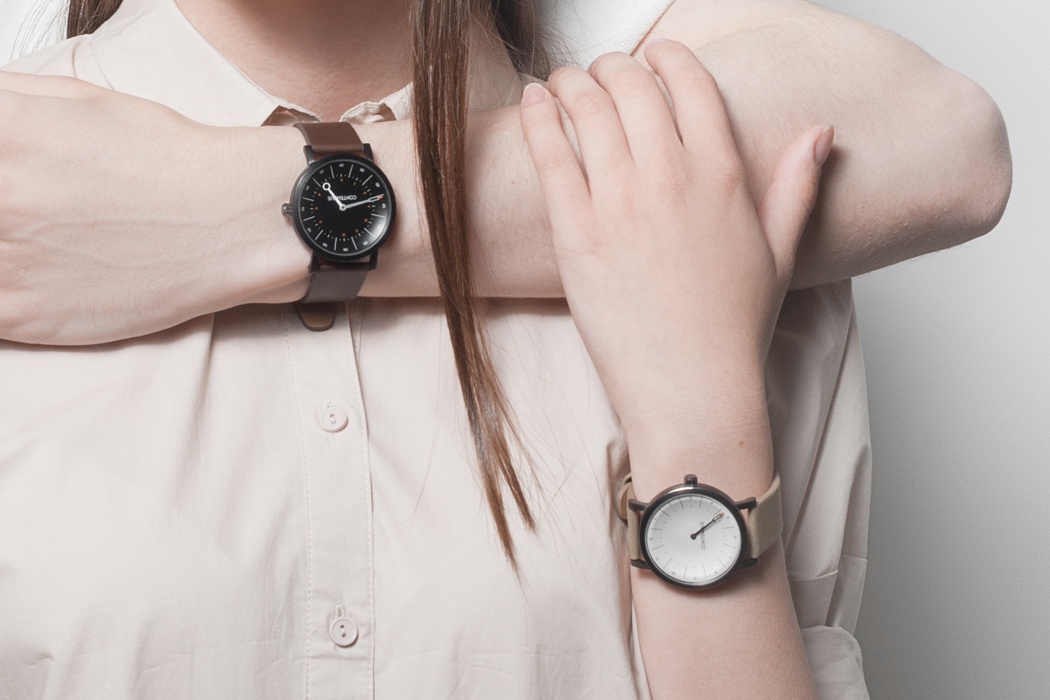 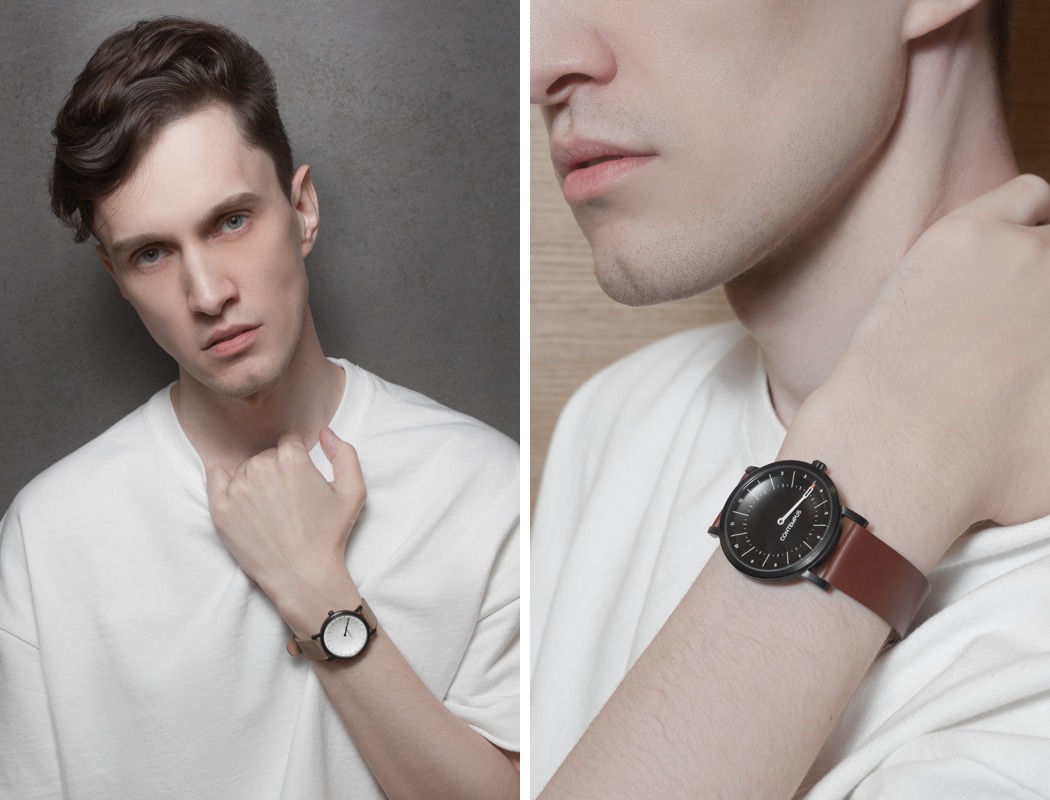 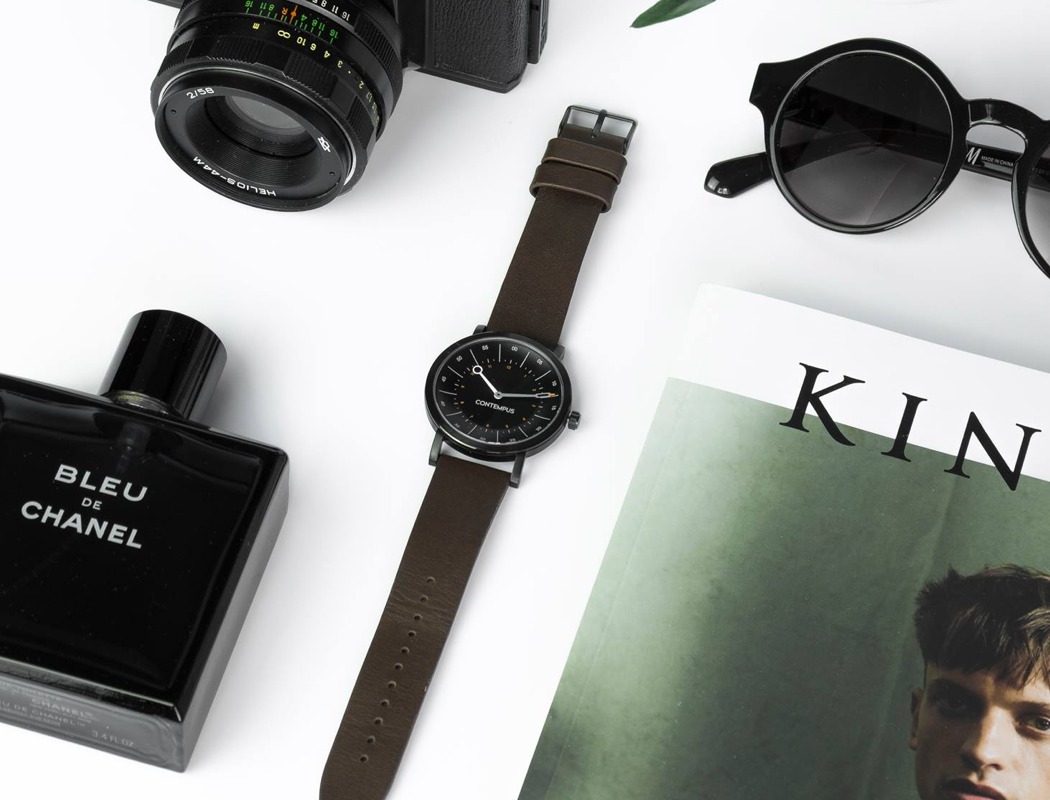 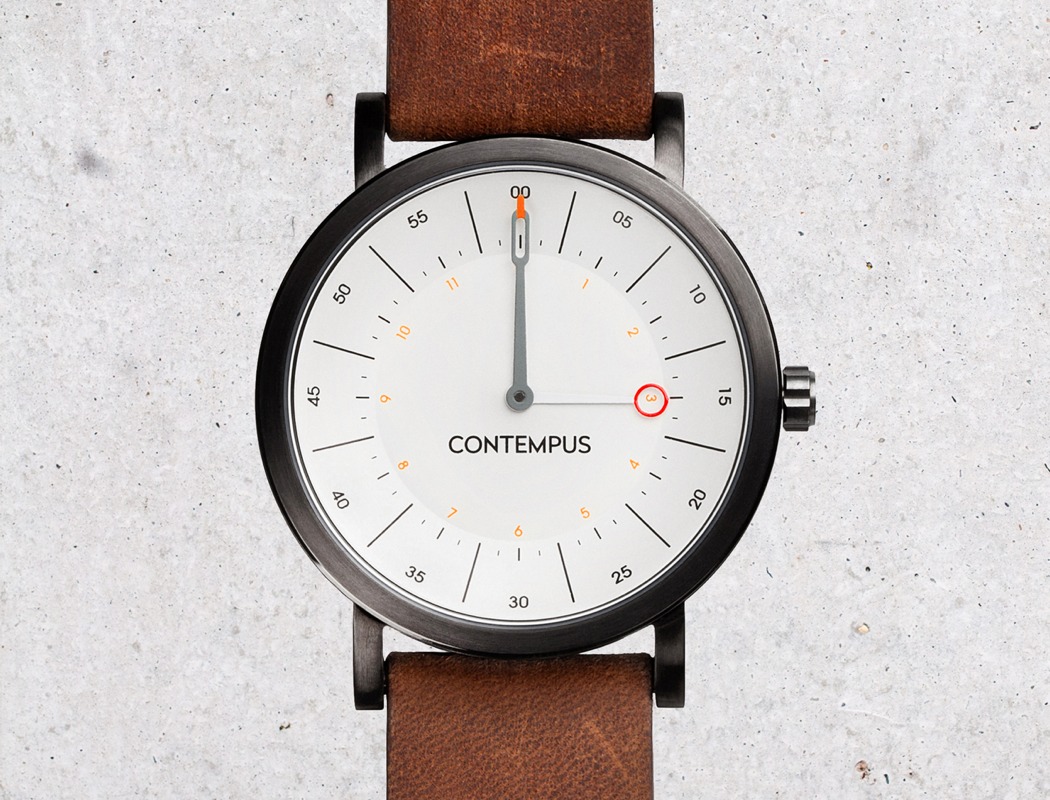 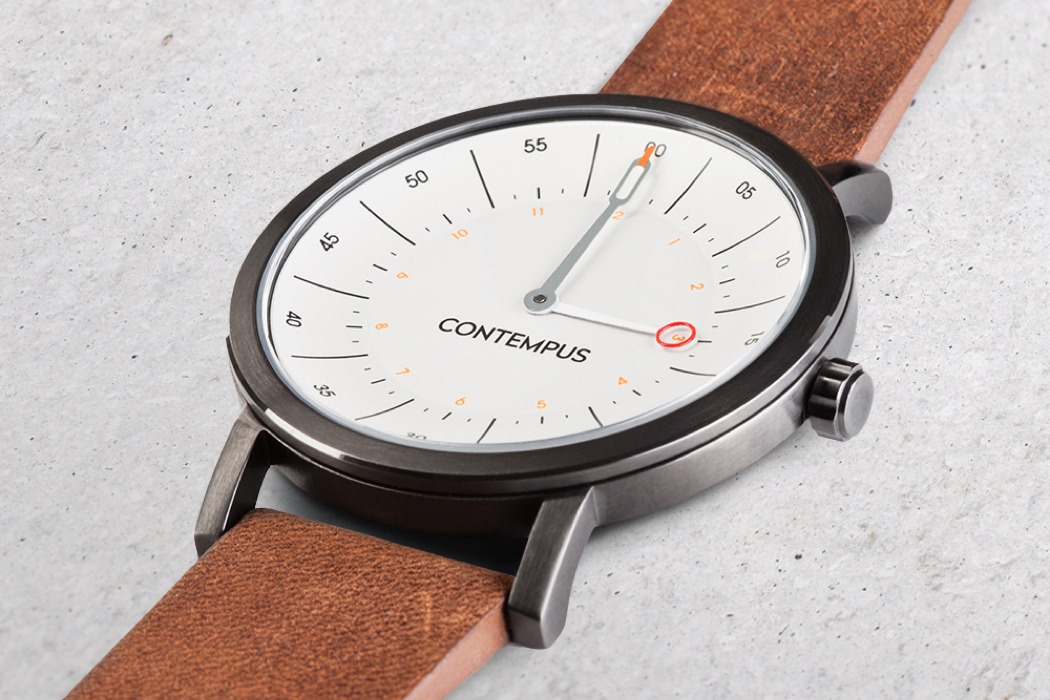 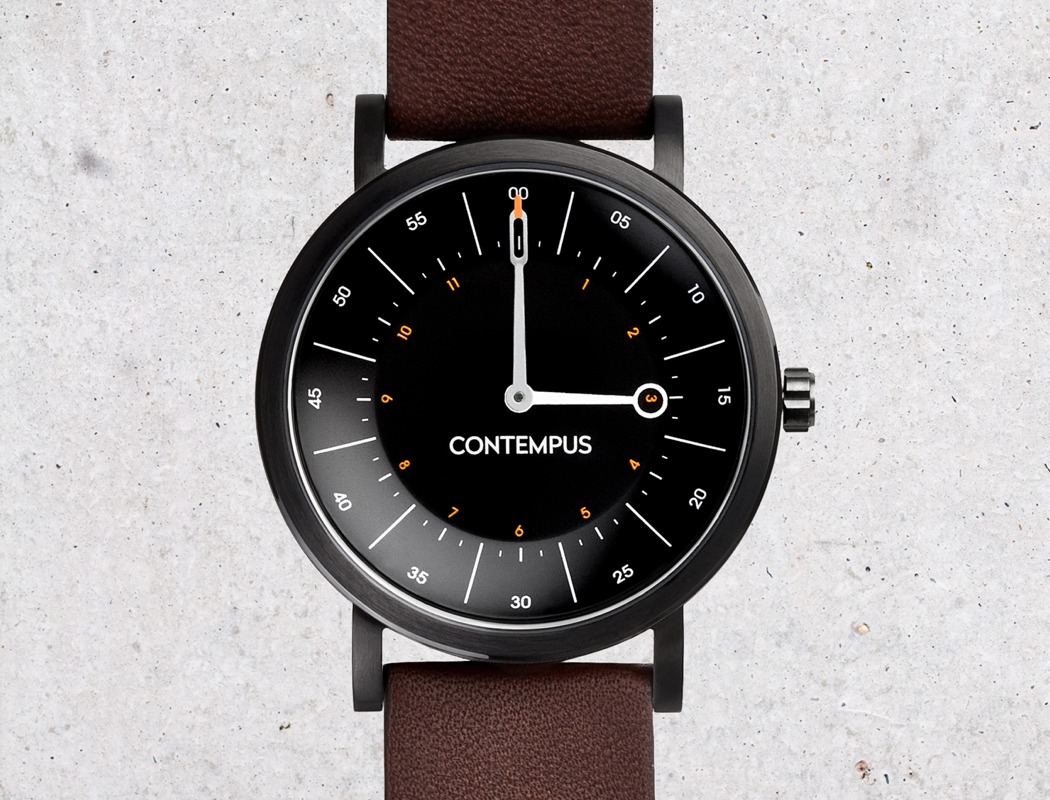 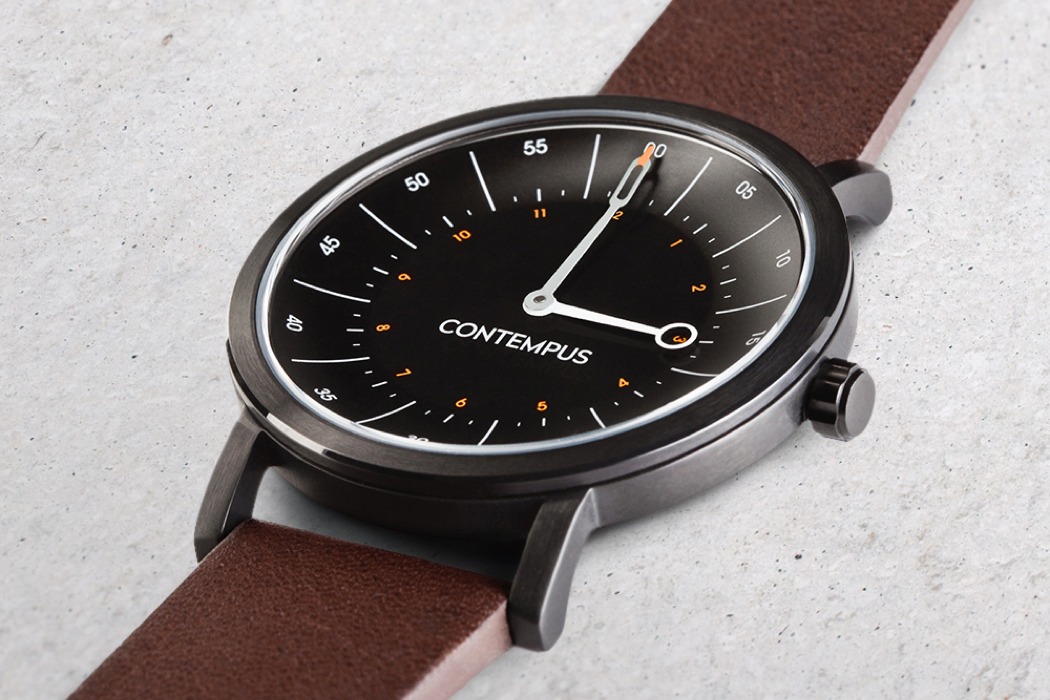 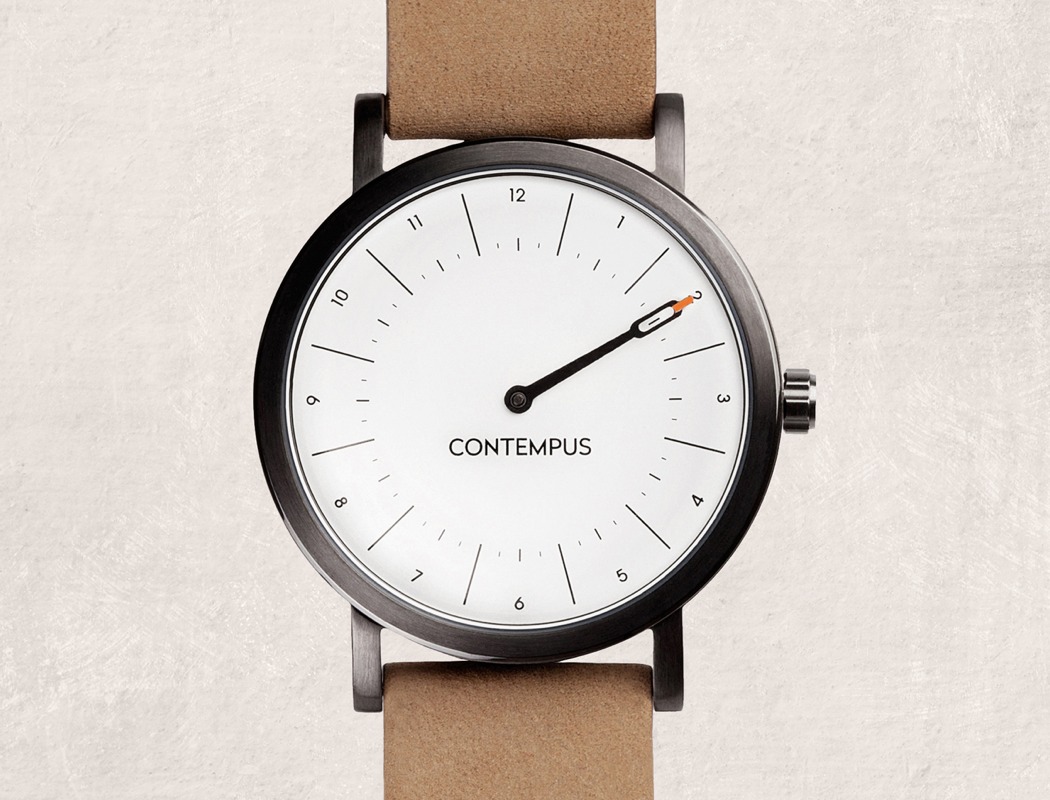 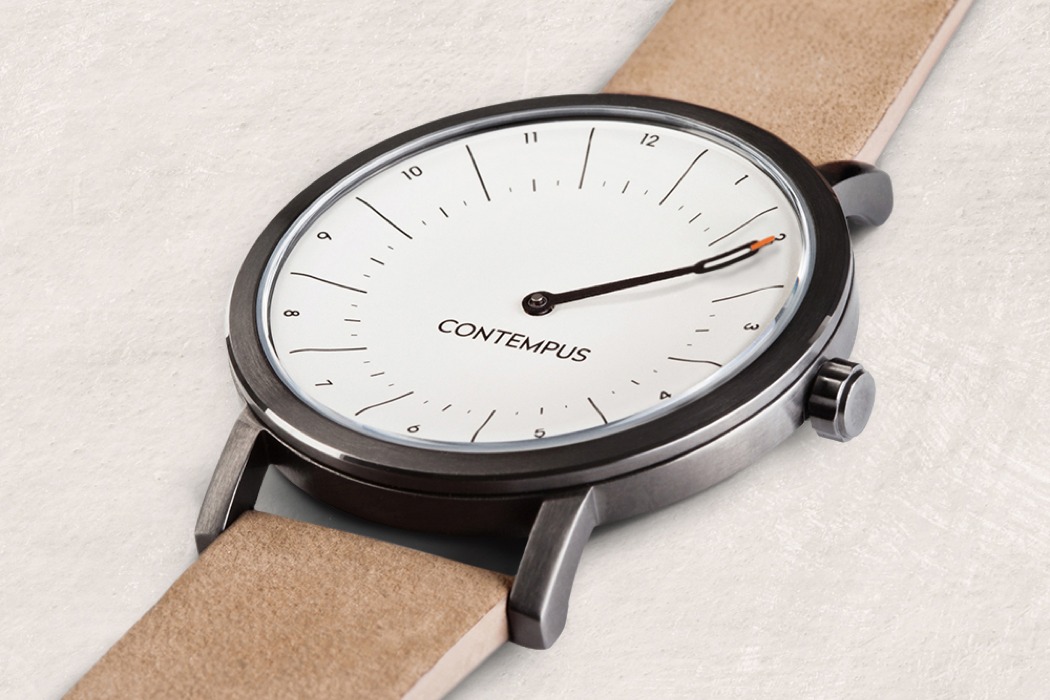 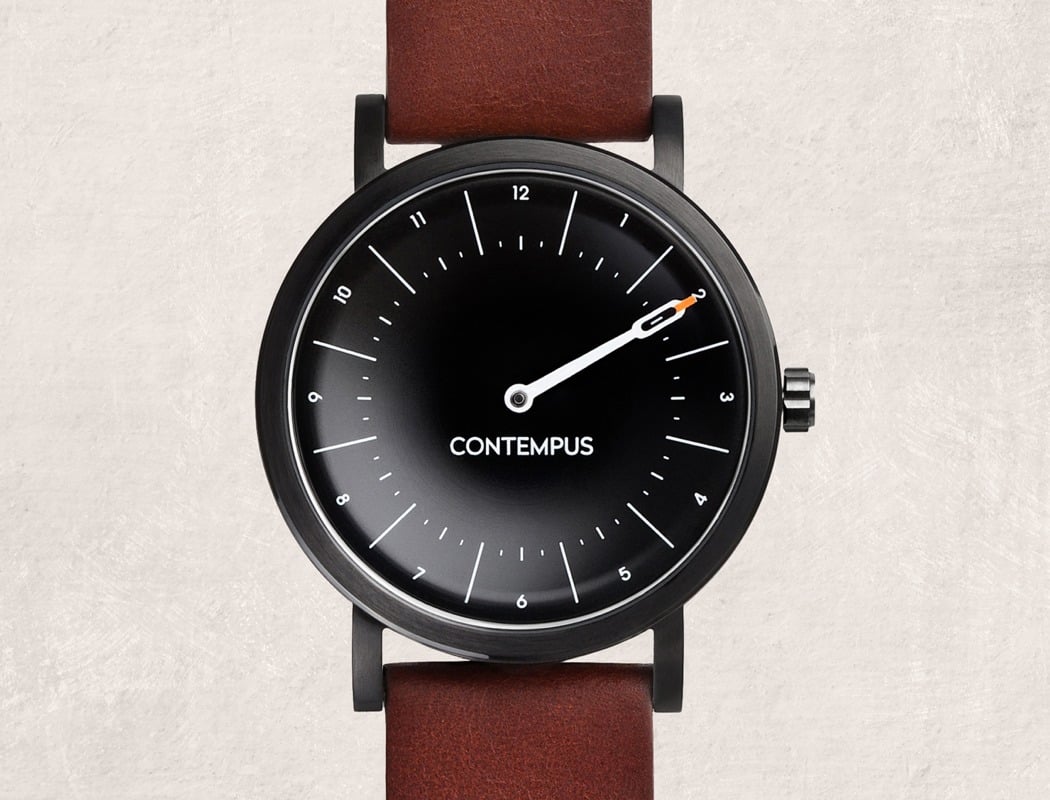 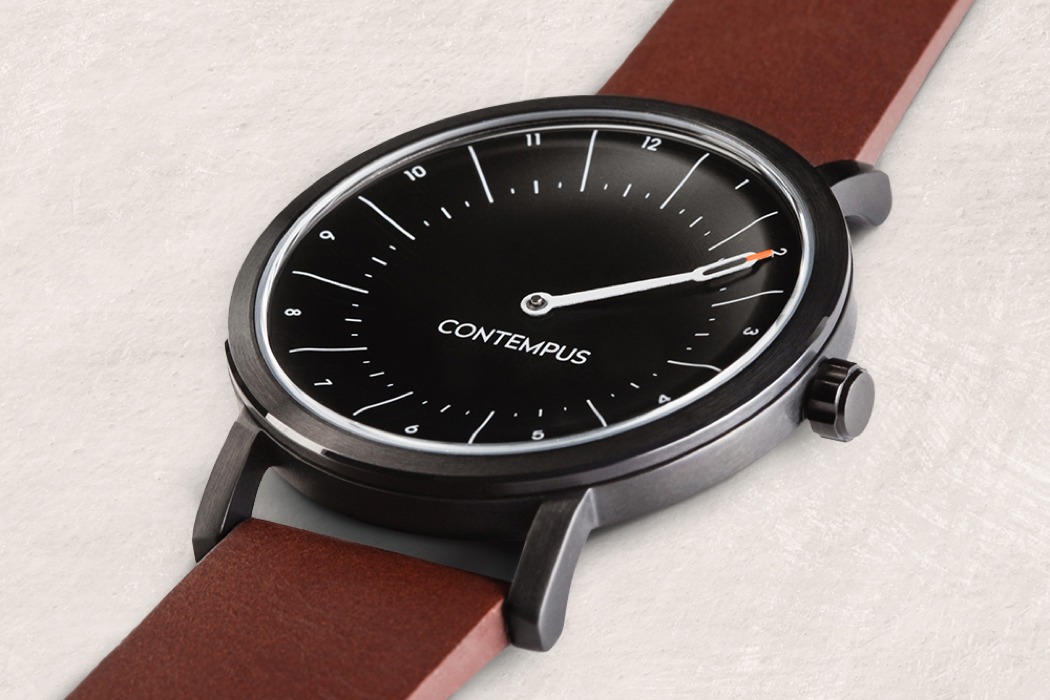 Click here to Buy Now. Hurry, 10% off on all orders and is limited to the first 20 YD readers! Code: Yanko10

Simple and bold, the Ledo lamp series is ideal for anyone with limited space. Made of durable Hi-macs and Corian Du Pont, this translucent dual…

Is all industrial design software the same?

Mike Hudspeth from Machine Design talks about what to look for in ID software. Today there are many. Besides Alias ($25,000), good packages include Rhino…

Inspired from the original hTc ONE M8, this simplified concept is immediately recognizable in terms of its functionality. Main parts of its aesthetic character include…