The eyes can speak louder than words can. You can look into someone’s eyes and learn things about their personality. Whether they’re shy or confident, whether they’re happy or sad, and even if they’re telling the truth or lying. As far as robotics and 3D animation are concerned, the eyes are an extremely complex part only because they’re so expressive, that it’s a challenge to make them look believable, but the SEER (Simulative Emotional Expression Robot) seems to have cracked the surface of the problem.

The humanoid robot Sophia may look like a human, but the minute she begins looking around or talking, you immediately notice that something’s off. Sophia’s eyes and eyebrows don’t move as naturally as ours do, but the SEER robot’s eyes are so damn expressive, you tend to forget you’re looking at mechanics and you instantly tend to lower your guard around it. SEER’s eyes look human, and more importantly, feel innocent, and real.

The trick is in SEER’s eyebrows, which can form rather complex shapes, giving the face expressions that you can instantly recognize (and also immediately empathize with). The natural shapes the eyebrows take make SEER look contemplative, confused, judgemental, surprised, calm, and even sad with a lot of in-betweens. The eyeballs look around, and even have upper as well as lower eyelids. The rest of SEER’s childish face remains static, but I guess it’s just a matter of time before we’ve got humanoids that are as expressive and emotive as the SEER. 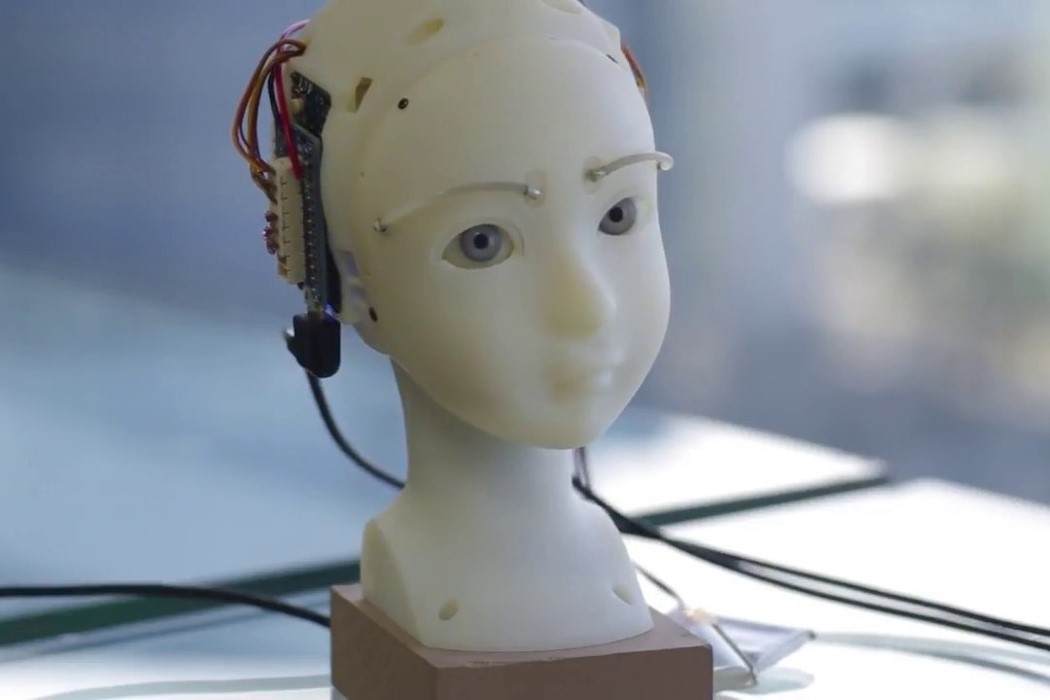 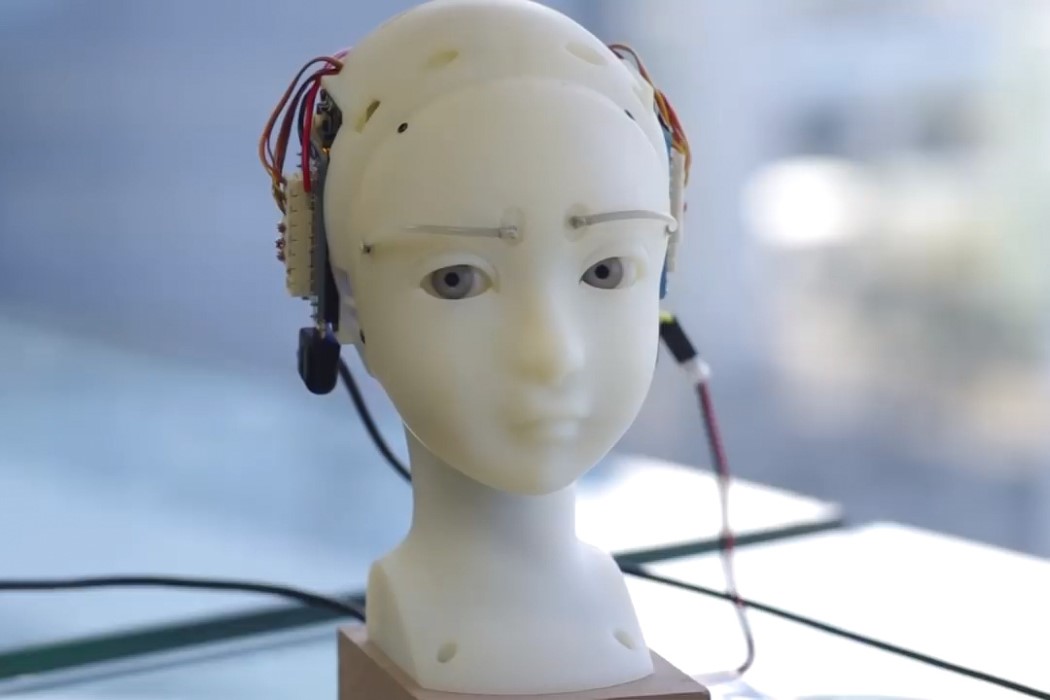 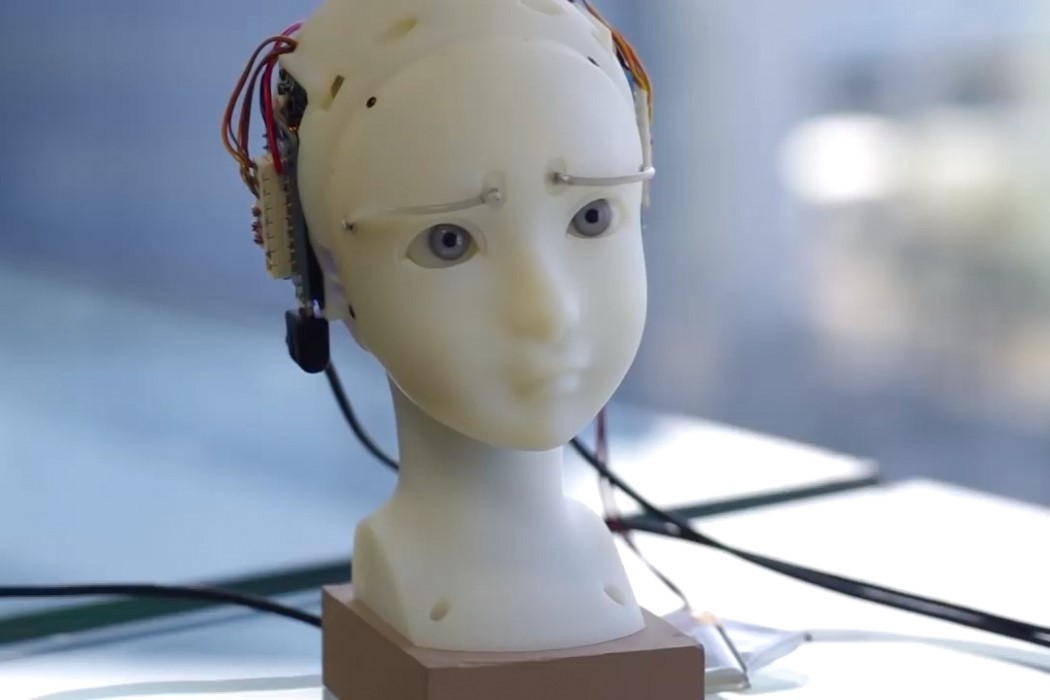 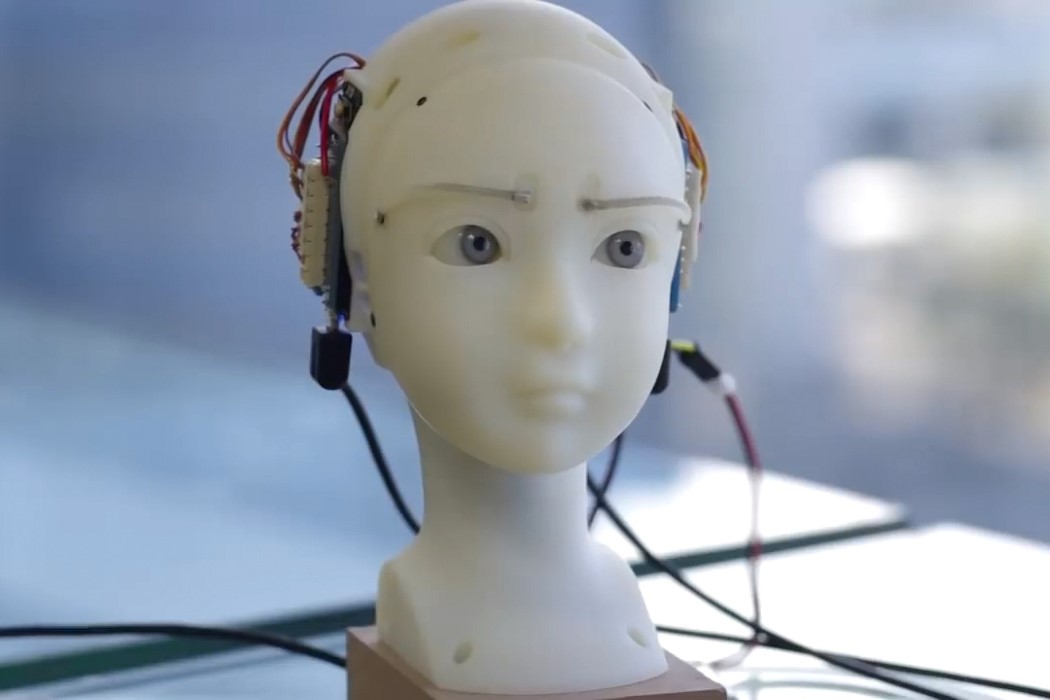 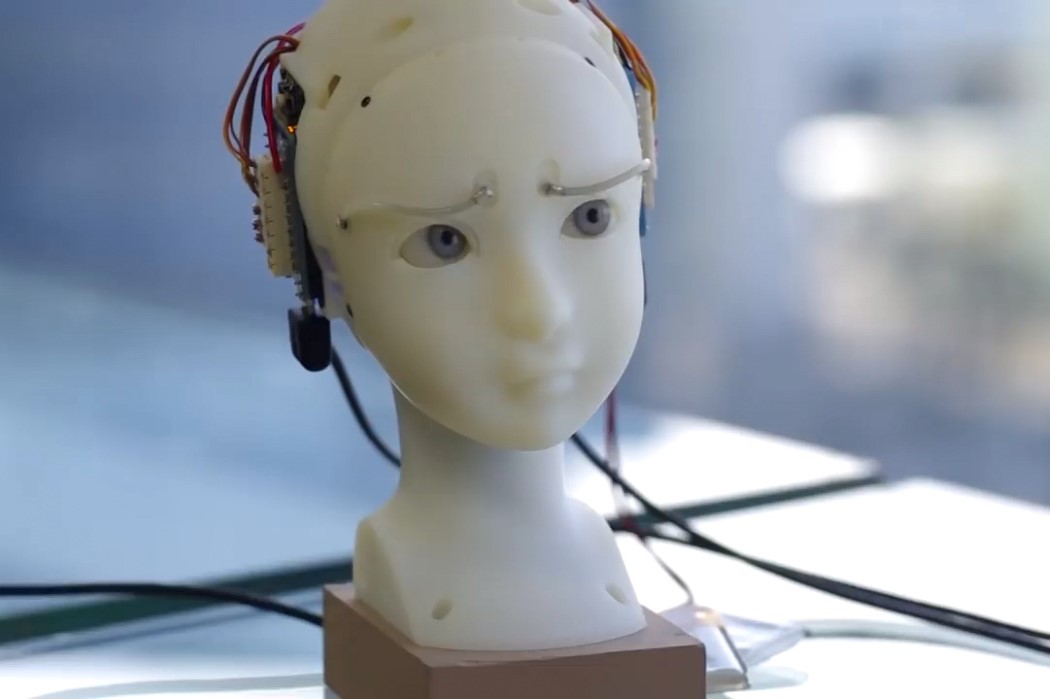 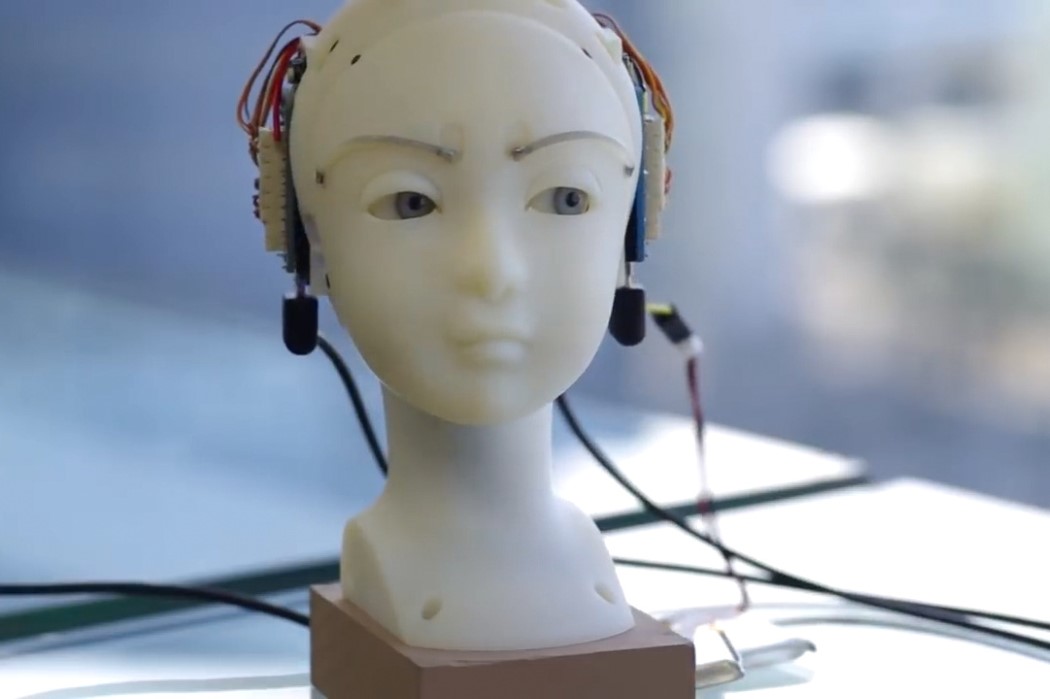 The latest in a line of products that aim to change our digital habits,” O.Sound is a wall-mounted audio system that the user can control…

If time is money, are fast-chargers technically money-savers? Well, I’m not one to really dig deep into philosophy, but as someone who uses a OnePlus…

The Headphone Wire Has Already Made a Comeback

Some would argue that design trends never really disappear, they simply come and go. That orbit between popular and not is moving faster than ever…