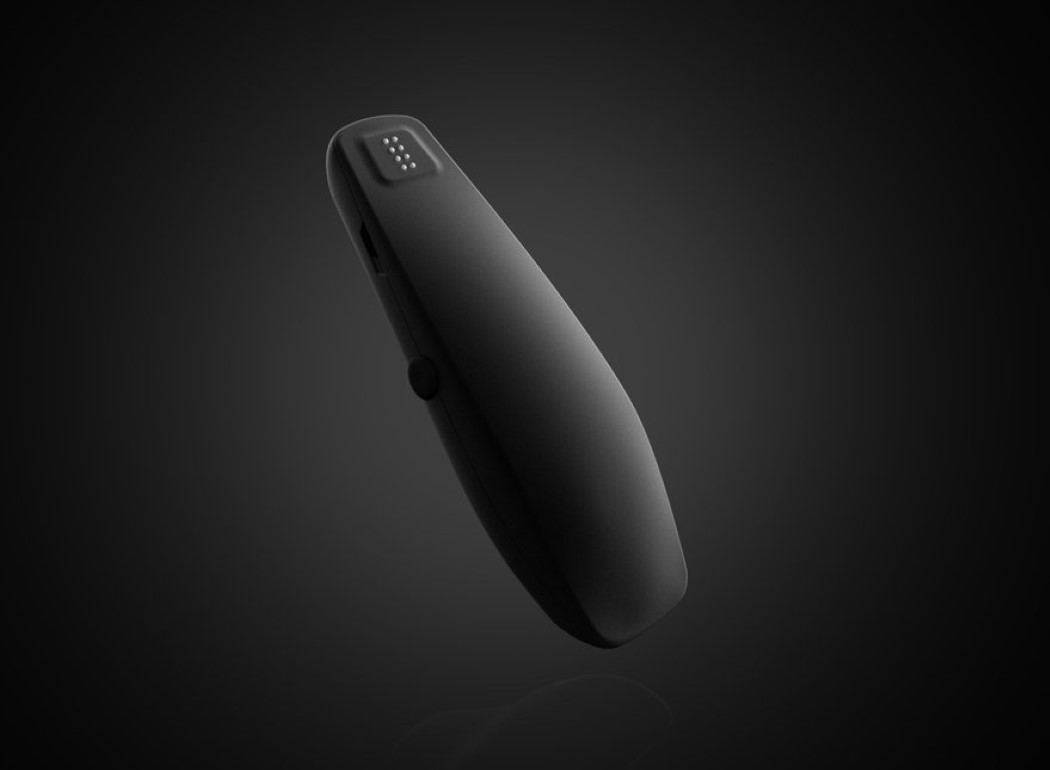 While the world is slowly moving towards a more inclusive future, mainstream media doesn’t really cater to people with disabilities. Regular books, magazines, newspapers, and even ebooks, for example all follow a set standard and aren’t easily available in Braille for the visually impaired to read (I fully grasp the irony as I write this article). Braibook doesn’t change the system, but introduces a product that changes the game. Designed to work like a digital highlighter, the Braibook scans text, converting them into braille for the visually impaired to read. Think about how Google Translate bridges the gap between languages and dialects… the Braibook does the same, but translates things to braille in a manner that lets the blind read regular books, newspapers, menu-cards, bills, and online articles. Cool, isn’t it?! 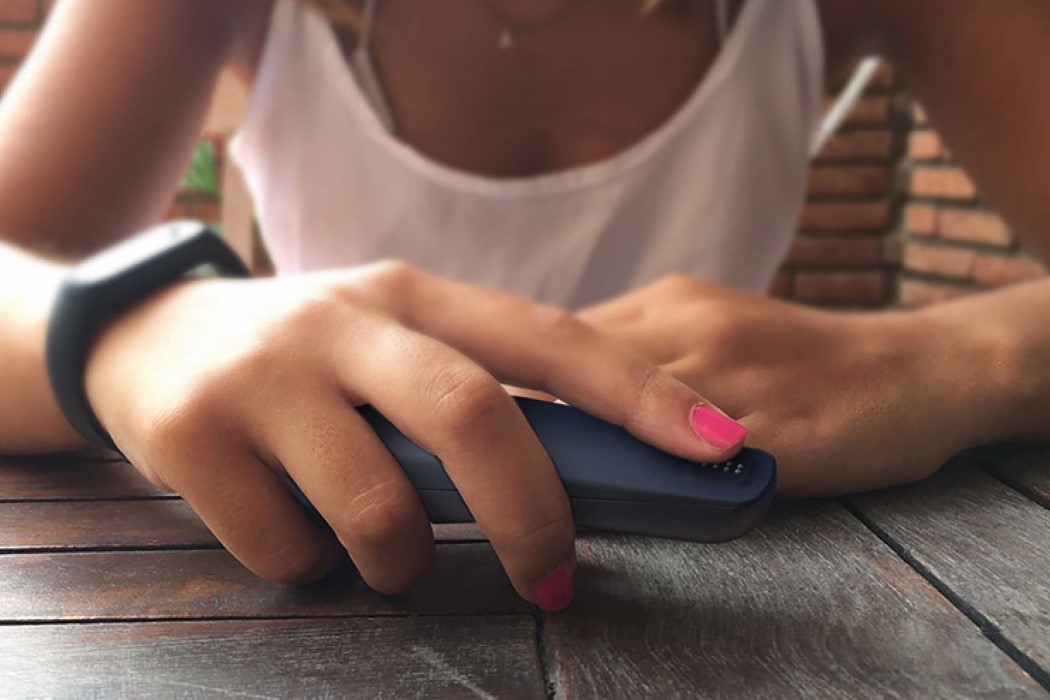 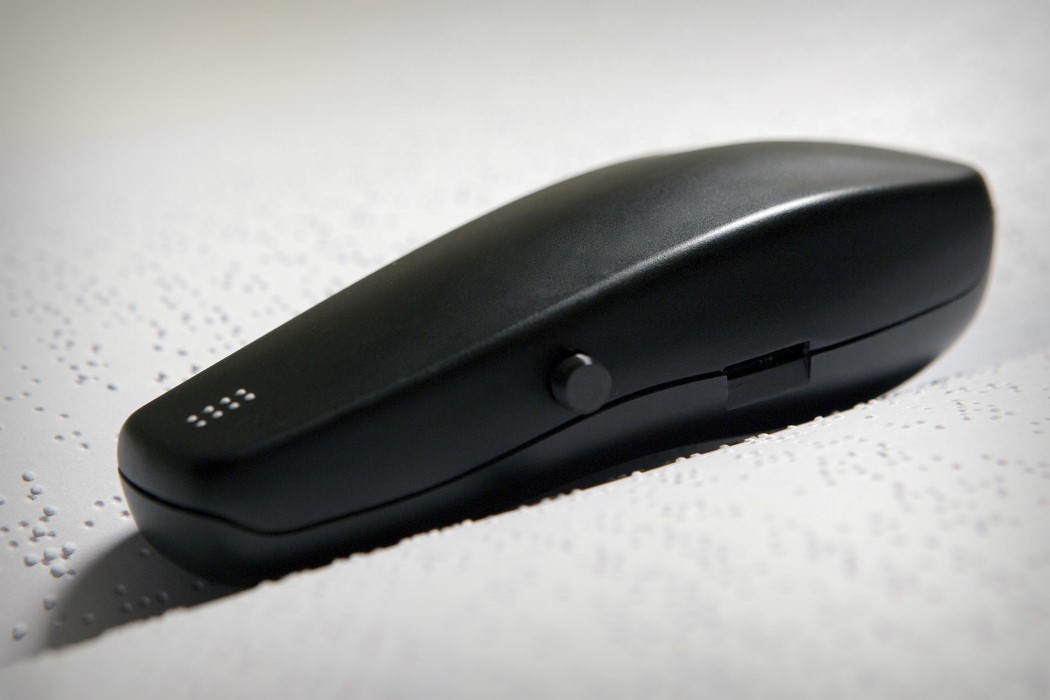 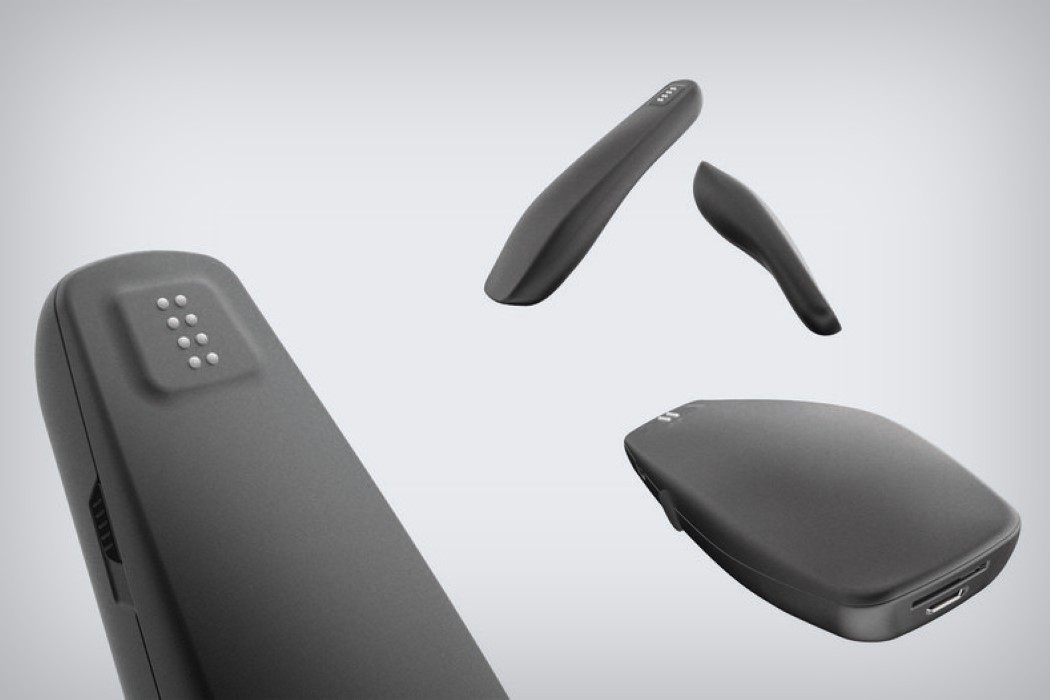 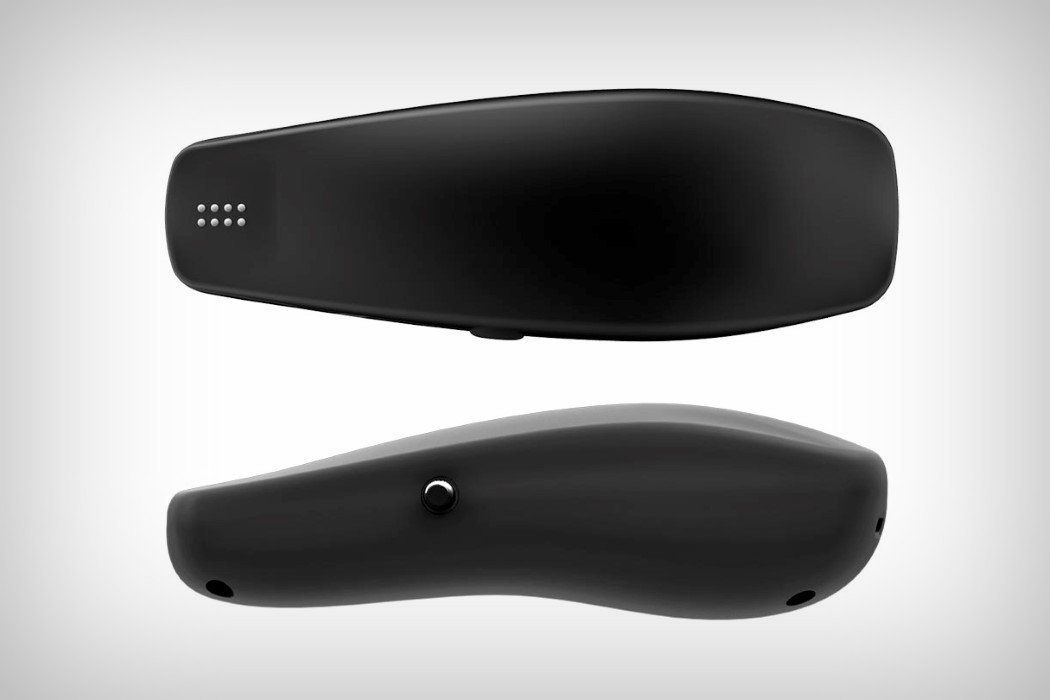 Forgive me for the overdose on Printer Designs, or rather re-design, but apparently current cartridges and toner ink is a major source of worry for…