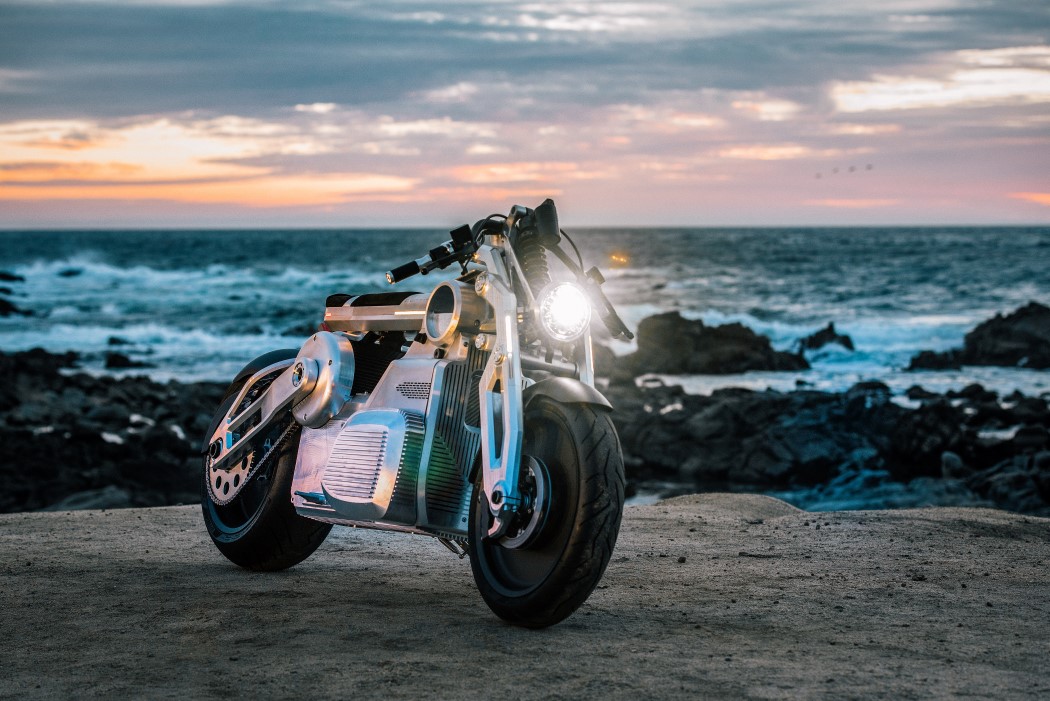 Designed with some rather unbeatable specs and an aesthetic that I can only describe as unusual, the Zeus from Curtiss Bikes is well worthy of the title of the “Most Innovative Motorcycle of the Year” given to it by the Quail Motorcycle Gathering.

The Zeus is an all-powerful, all-electric hot rod concept prototype with an estimated output of around 170 horsepower and 290 lb-ft of torque, which could make it one of the most powerful e-Bikes to ever roll of the line if it hits production. This is achieved by the fact that the bike uses two electric motors to drive a single shaft, something the company calls e-twin technology.

As powerful as the electric bike may be, it is, however, the aesthetic that grabbed my eye, with its redistribution of bulk and its use of basic geometry that one fails to notice at first glance, given how stunning the bike looks. Keeping things bottom heavy, the bike comes with all the mass near one’s feet as the area where one would expect a fuel tank, remains relatively empty. Even the seat itself is a slim horizontal member, ending well before the rear wheel which sports a monoshock suspension.

According to the makers, the Curtiss Motorcycle Company, Zeus represents the first of many all-electric American hot rod motorcycles the company plans to introduce over the next several years. Owing to its conceptual prototype status, details are scant at this point, but if the final model looks anything like the concept prototype before us, it’s surely an eye-catcher! 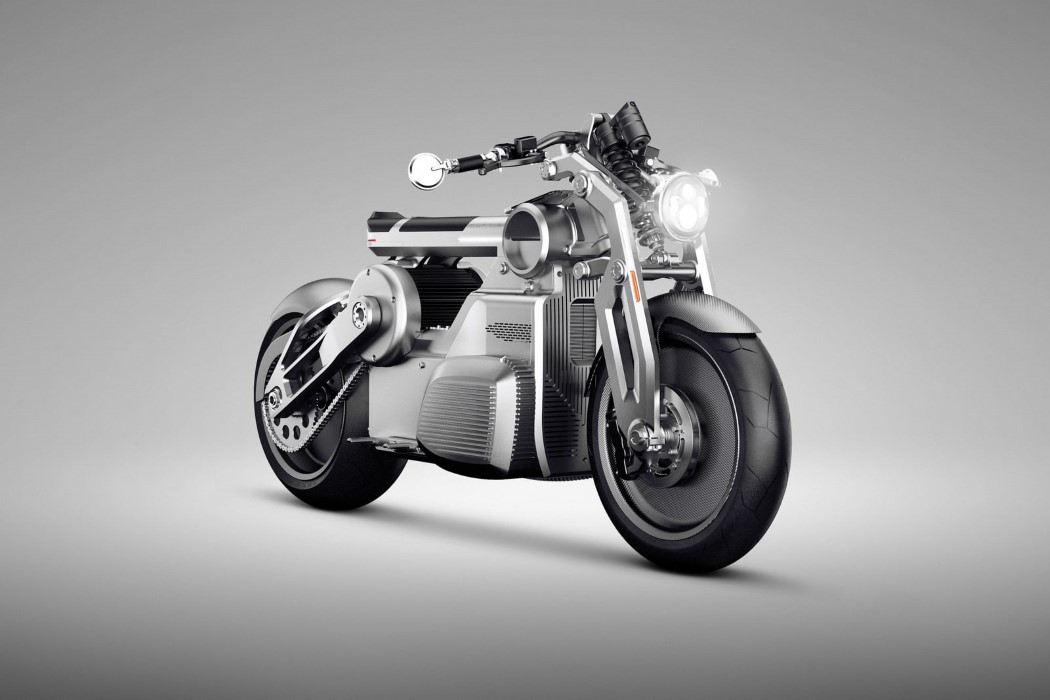 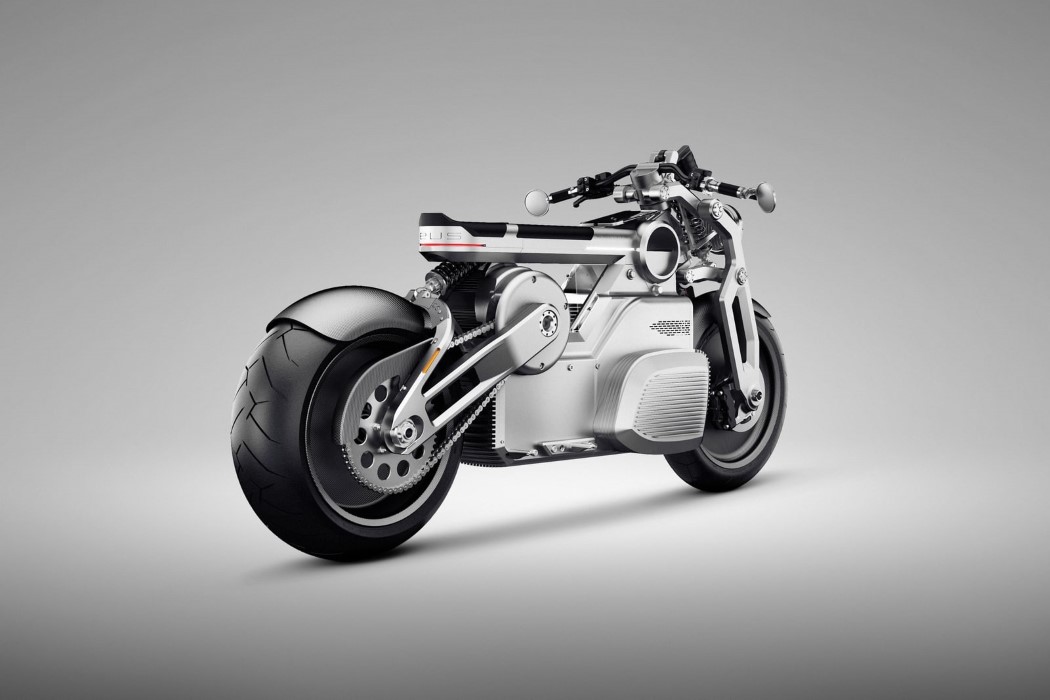 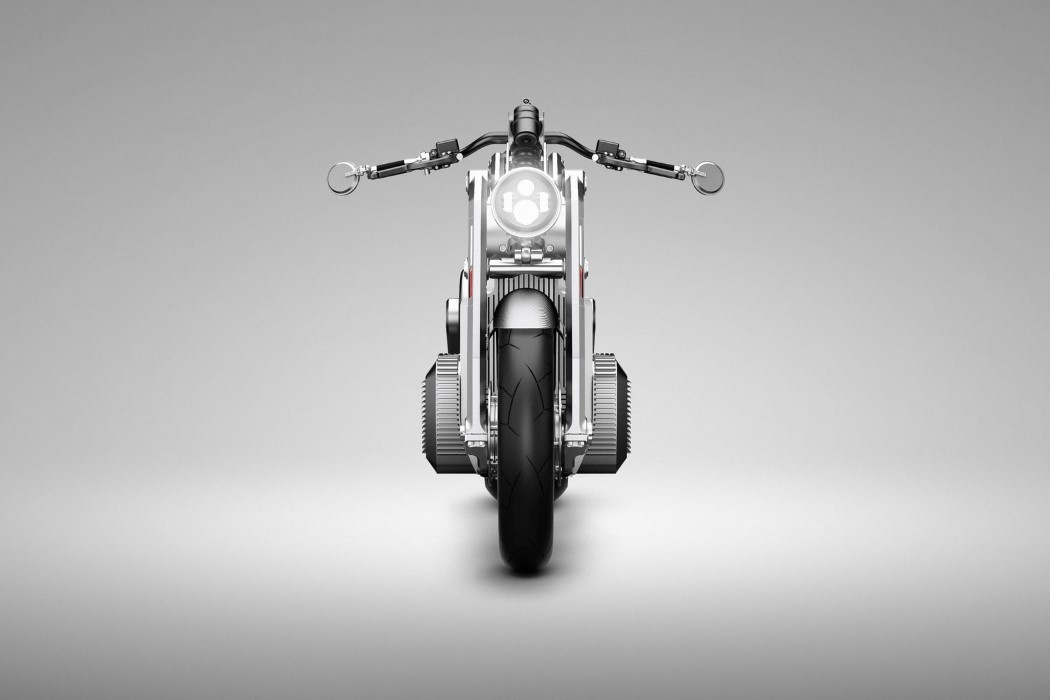 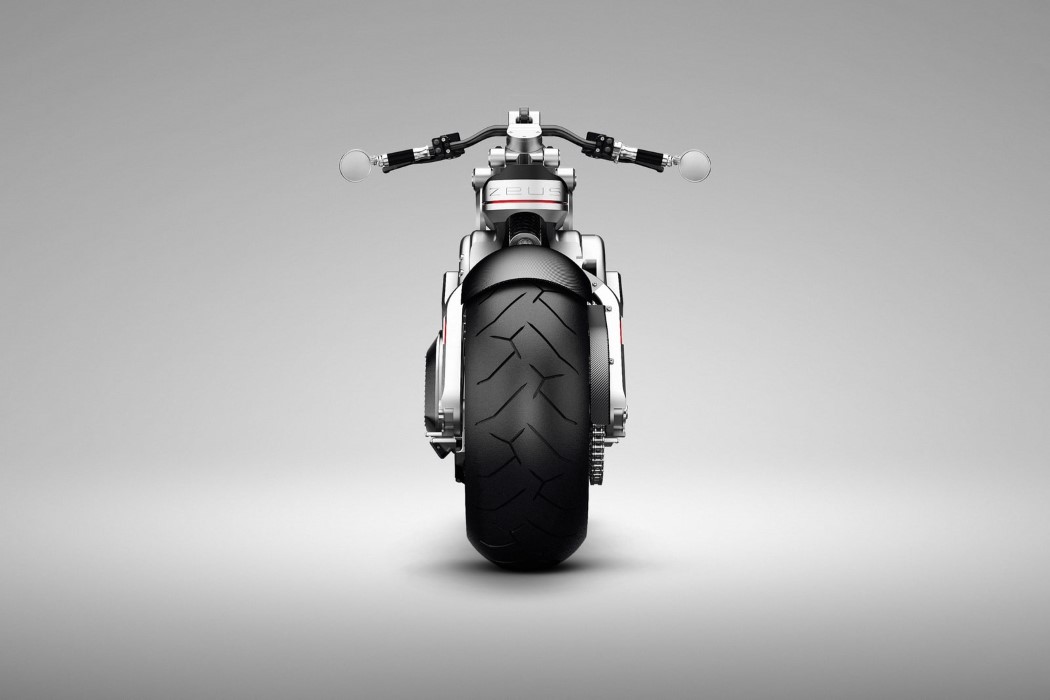 It isn’t quite like Tesla to do anything without fanfare, yet at the IdeenExpo in Hannover Germany, the EV giant unveiled a prototype of yet…

The MIGALOO private submarine transforms the stereotypical industrial style of submersibles into a lavish private vessel fit for a king. It offers a state-of-the-art luxury…

This portable treehouse trailer hooks onto a bike, making it the ultimate solo outdoor escapade!

https://player.vimeo.com/video/470237249 Talk about a treehouse and the first thing that comes to mind is a wooden structure erected around a solid tree. Then shift your…

The year is 2017 and NASA have just reinvented the wheel. Glenn Research engineers have just unveiled a new super-elastic tire constructed from nickel titanium,…