Unlike the LINC Moto Z mod that relies on radio waves, and works within a certain radius, the Somewear is a tiny device that actually connects to the Iridium satellite network to send and receive messages. With the ability to work anywhere on earth or even in the sky, as long as you can see the sky (it works best outdoors), the Somewear leverages global satellite connectivity to send messages, locations, download maps, receive weather reports, and even in dire cases, send out an SOS signal.

Named Somewear and made to work anywhere, the product is a one-of-a-kind gadget that actually lets smartphones communicate directly with satellites, rather than relying on comms towers (which you’re not going to find everywhere). With a battery that lasts for over a thousand messages on a single charge, an IPX7 waterproof rating, an in-built GPS, and an SOS button powered by GEOS Worldwide, Somewear lets you travel to any part of the globe yet stay in touch with your family, mates, or your crew. Go off the grid, but have the power to come back on it when you need! 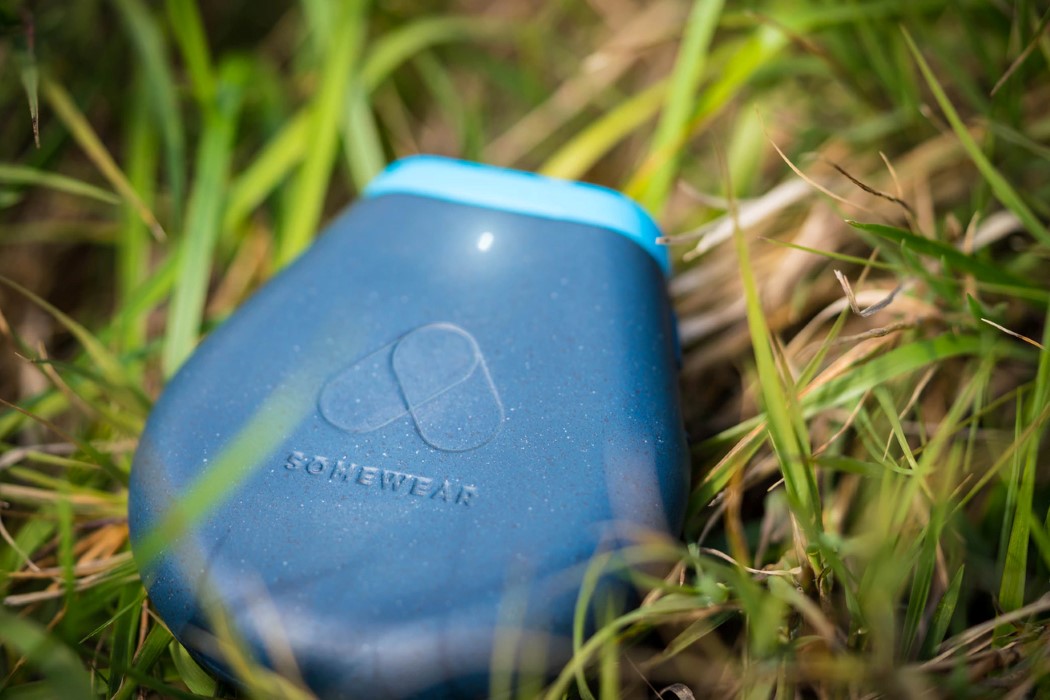 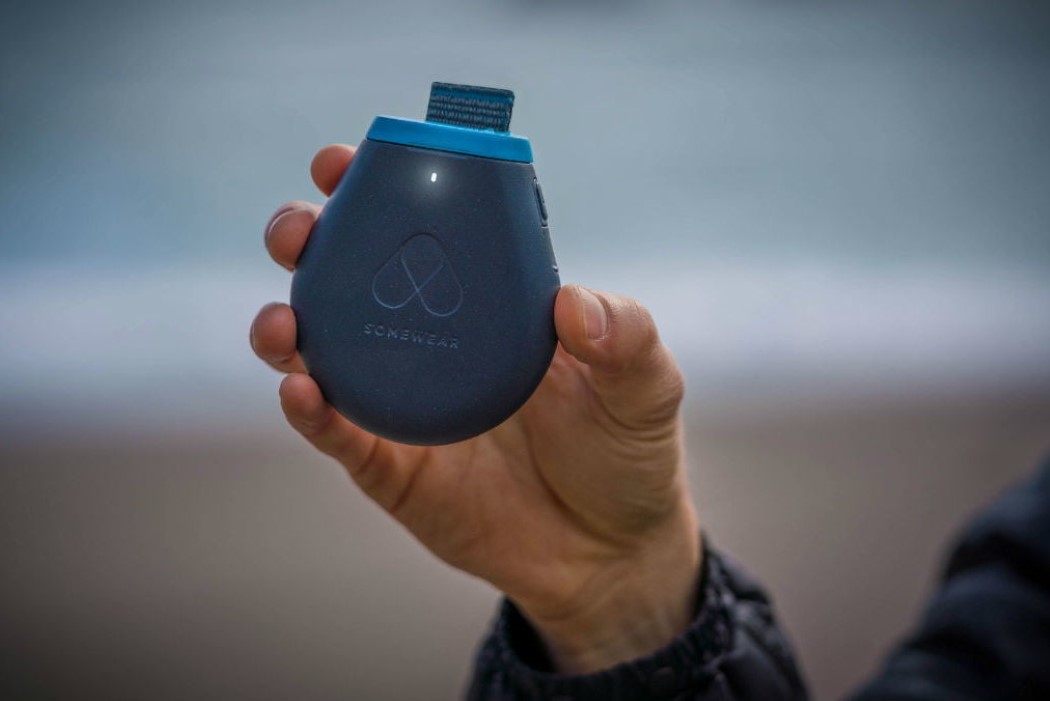 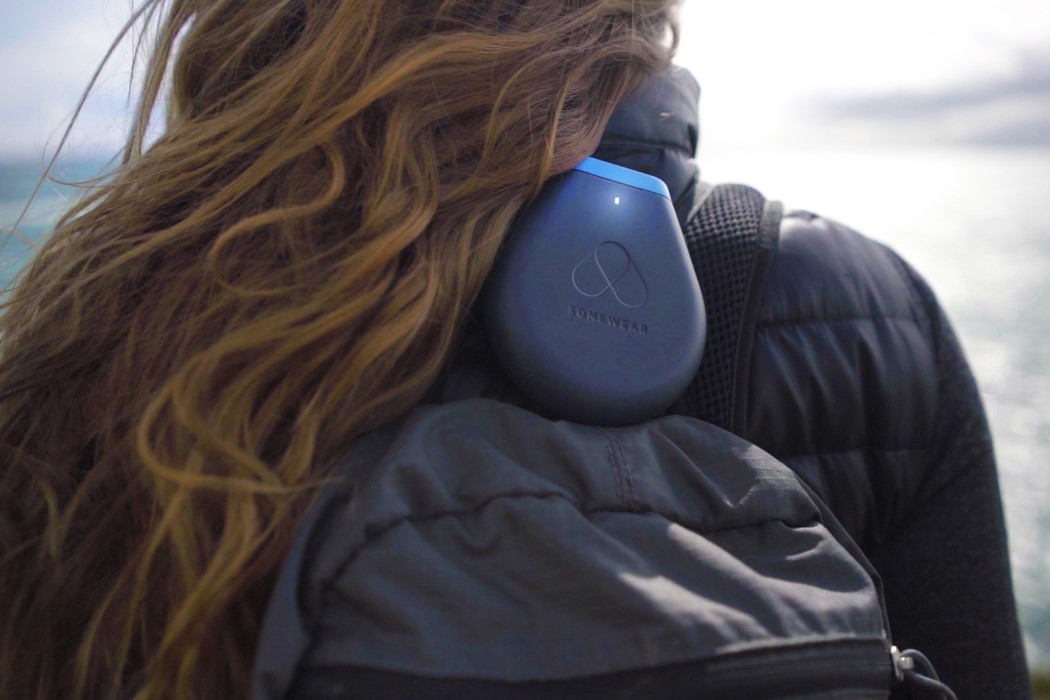 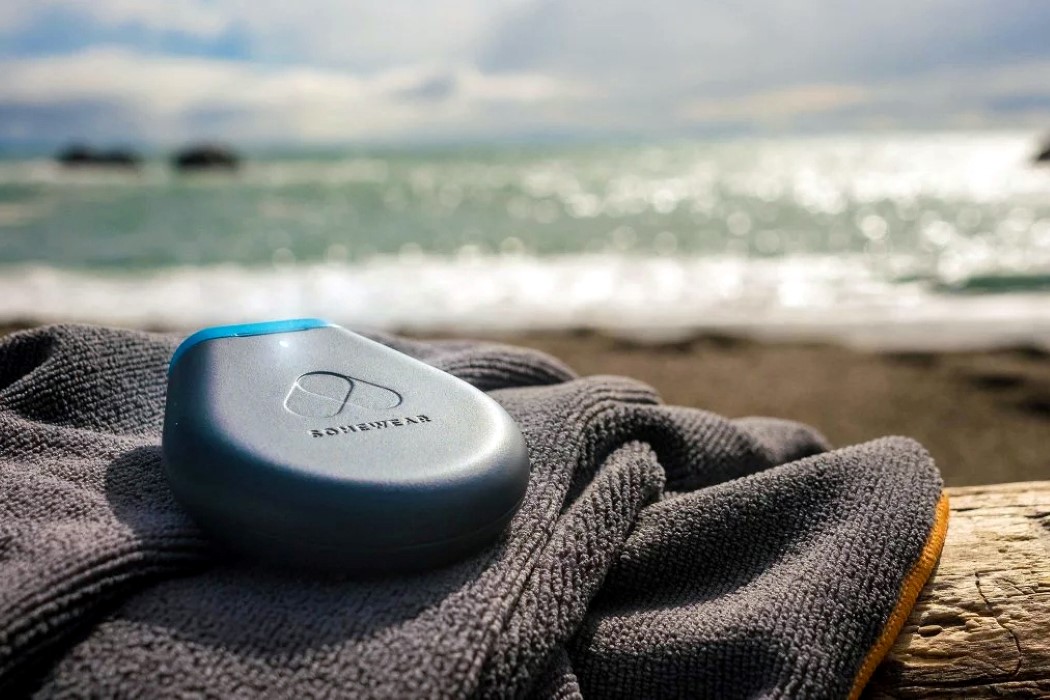 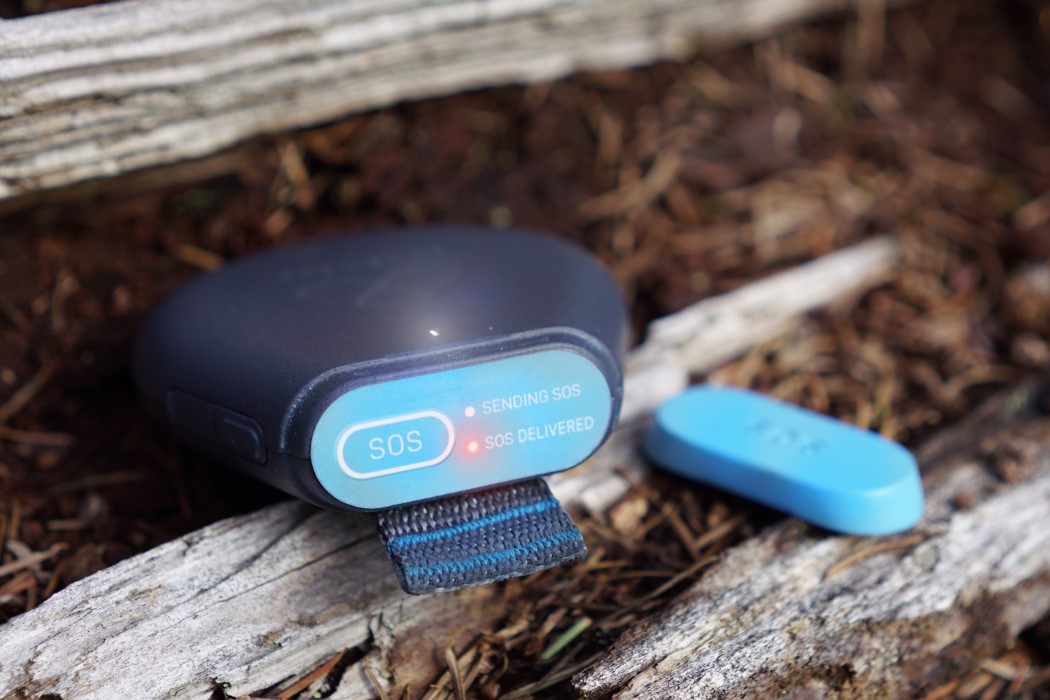 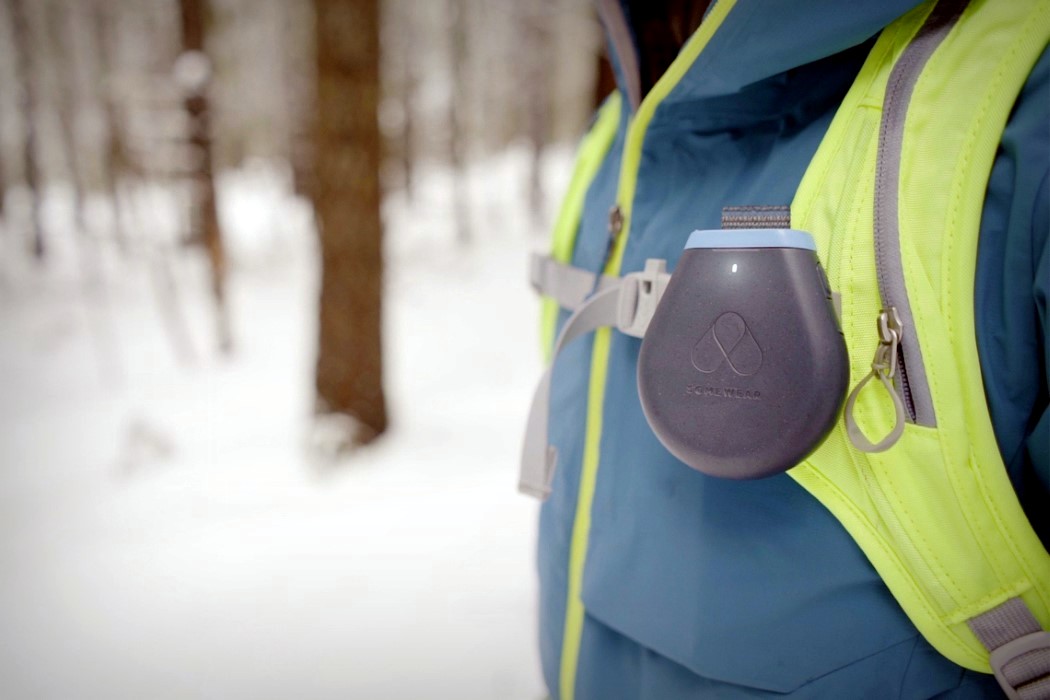 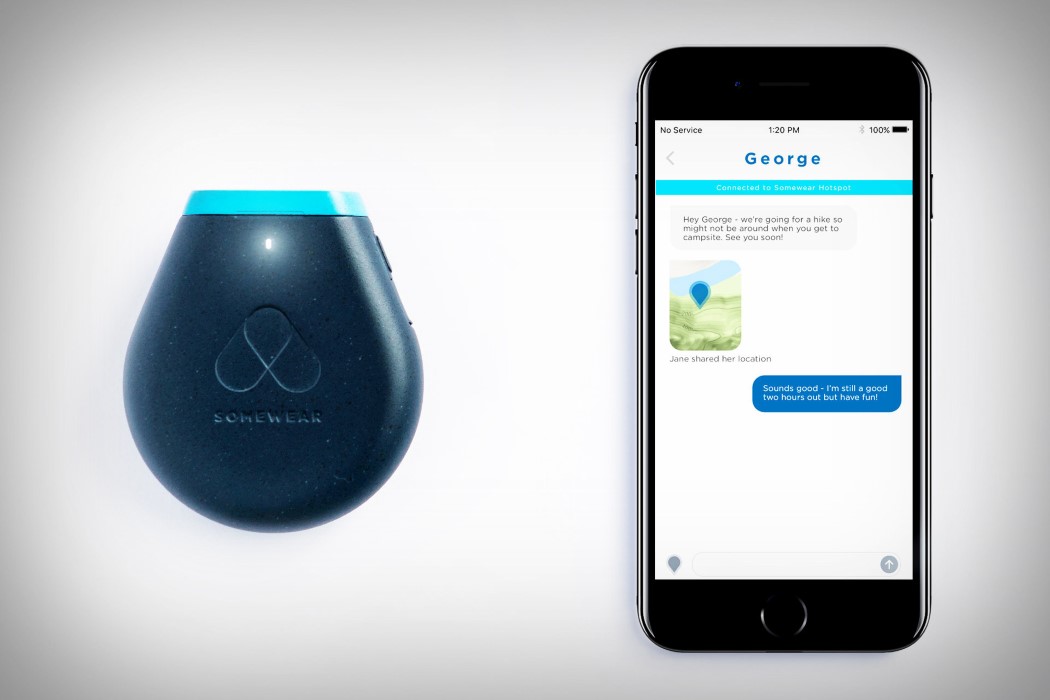 We have adopted e-buying and e-selling, but can we a accept e-delivery? While you ponder on the thought, let me tell you about AMMI (Automated…

The EXTU stands for “extreme utility” – it’s a versatile camera system that pushes the capabilities of shooting to the limit. Designed for use in…

If you are like me who spends over eight hours a day working on the laptop, you must have – for the comfort of the…

In Sweden alone, over a thousand riders fall off their horses every year. Four of them die. That statistic proves riding to be one of…