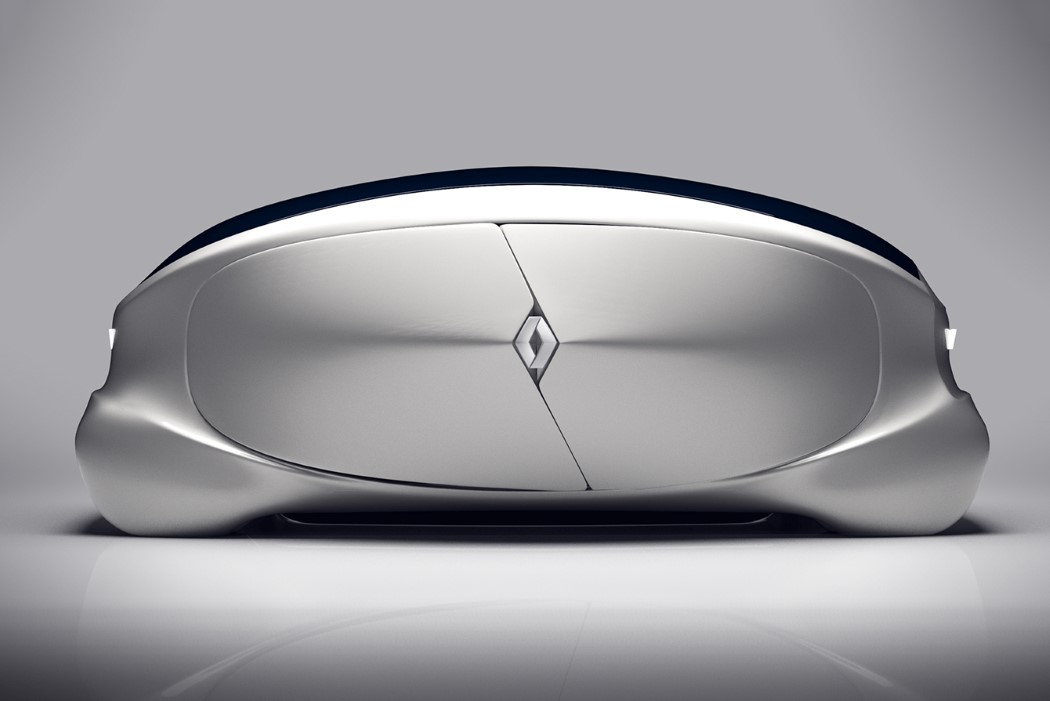 Daniel Czyszczoń makes an astute observation while presenting his concept that secured the Renault Passion for Design & Innovation award. Cars are designed to fit a brief. When you’re driving a car, the exterior plays an important role because the car is an extension of the driver’s personality and sometimes temperament. However, when you’re riding a car, the exterior doesn’t matter as much as the interior. Take a bus for example. You wouldn’t care much about how the bus looks, but you would be concerned with things like safety, comfort, leg-room, etc.

With self-driving cars, the space takes the “front seat” (pardon me), while the car’s styling becomes a secondary concern. Daniel’s Renault Avame explores the space-focused styling, with a car that feels more like a shrunken bus. A complete deviation from the car shaped outline, the Avame is literally boxy, giving its passengers more than enough space on the inside, as it drives them to their destination. It removes windows, giving you a sense of privacy, while the windshield itself isn’t really necessary. What it does include though, is an arched skylight that allows passengers to look outside and get a sense of where they are, while not feeling claustrophobic. Lastly, a bit of flair as the doors to the Avame very cleverly incorporate the company’s logo into their design. 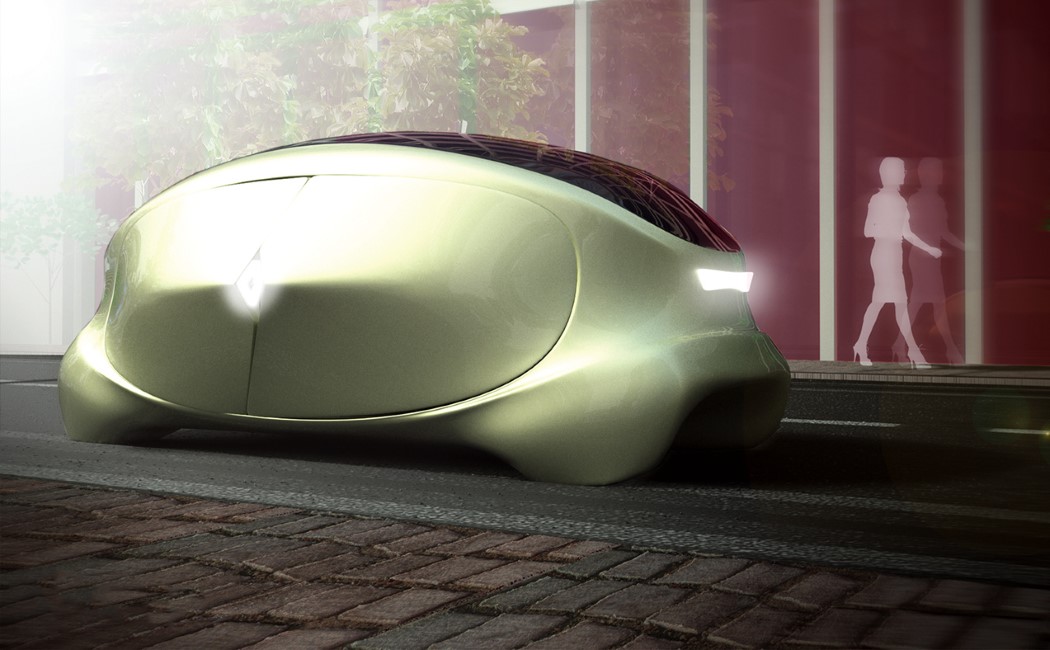 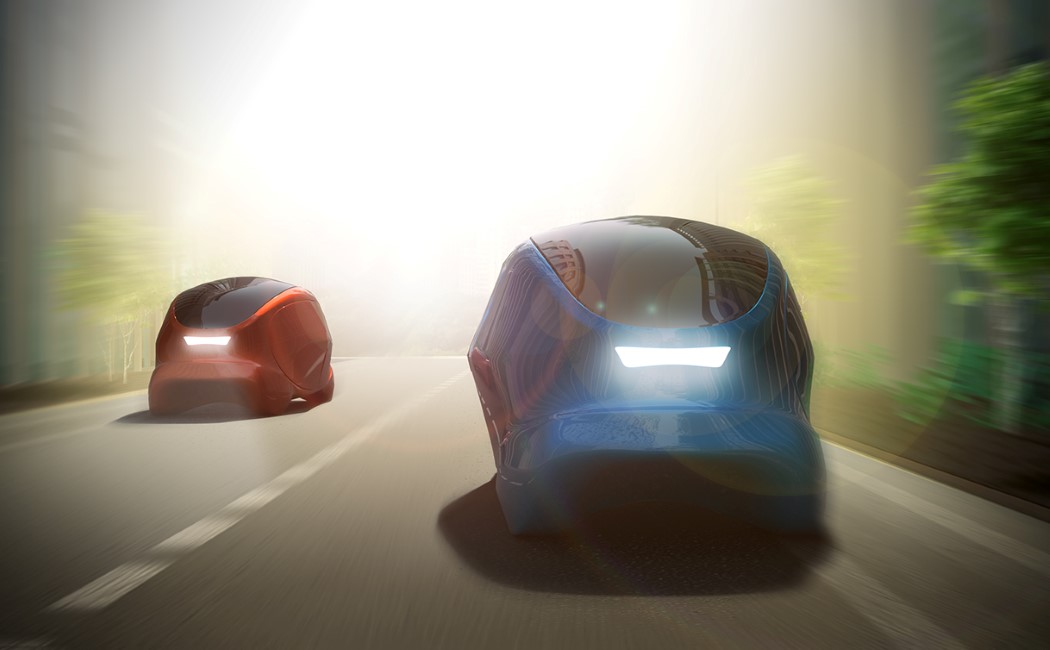 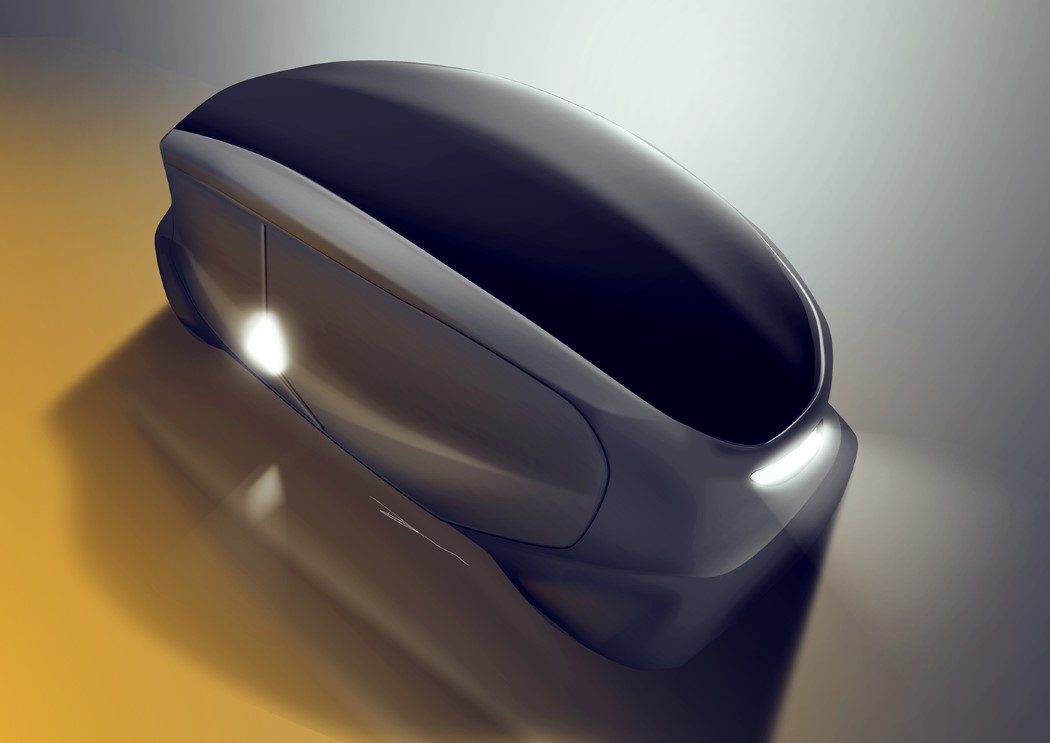 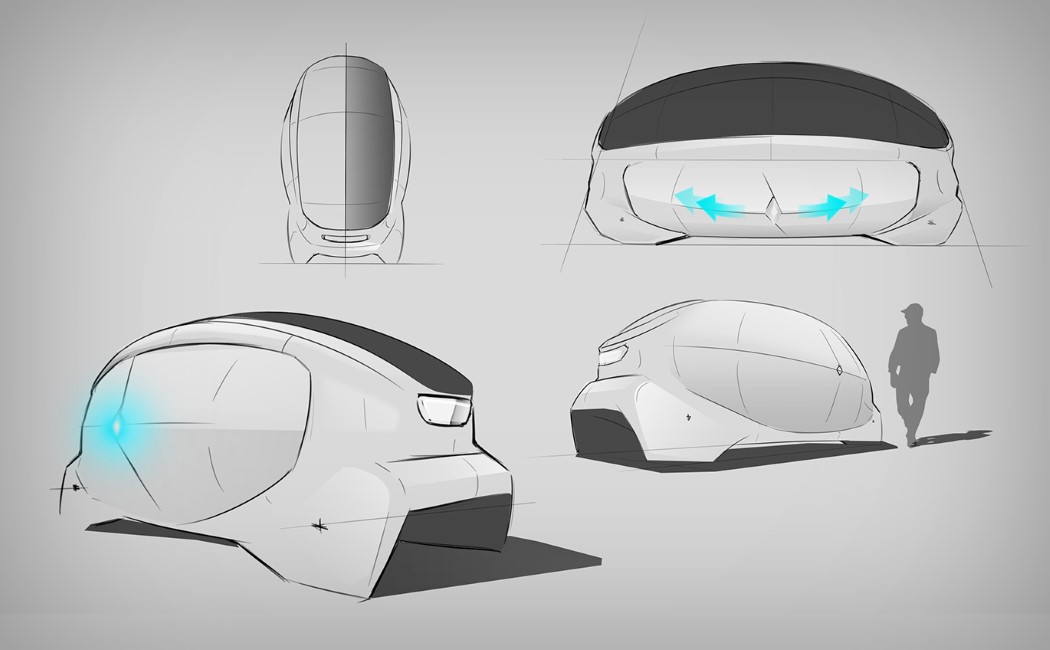 The Top 10 product designs trending on our Instagram page that promise to inspire you!

Innovative, unique and quirky product designs make a daily appearance on the Yanko Design Instagram handle (@yankodesign)! They’re the result of our hours of research,…