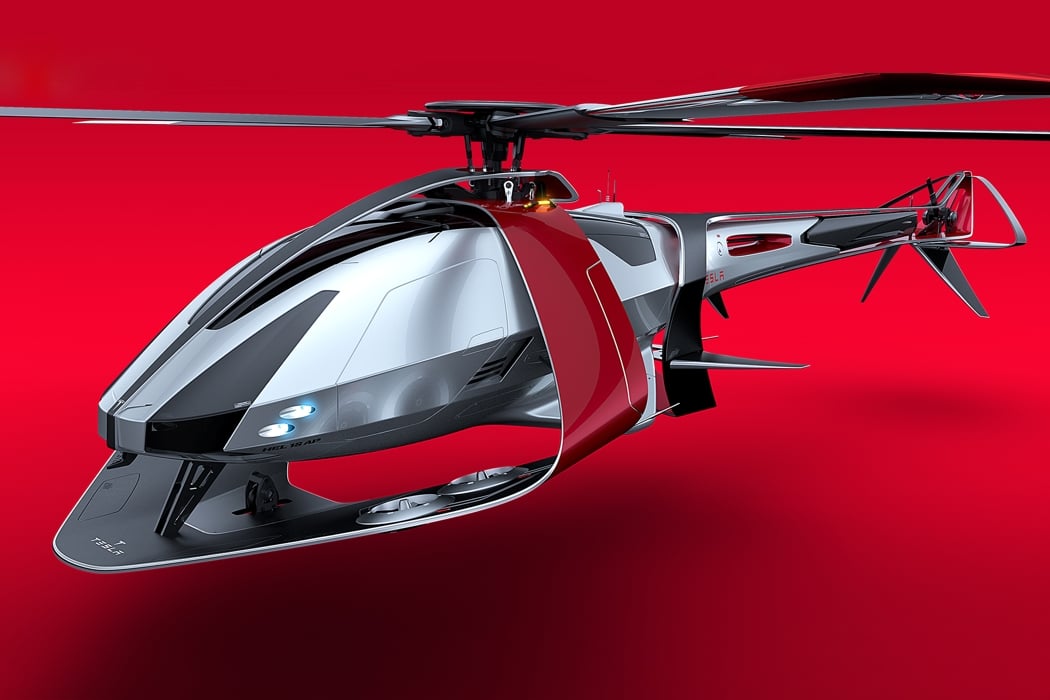 I don’t see an immediate need for Tesla to be building helicopters, but I wouldn’t put it past Mr. Musk, a man who has in his career, built a payment gateway, an electric car and battery company (and solar power), a spaceflight and research company, a brain+computer interface company, and a company that plans to create complex underground tunnelways under urban civilization because ‘traffic in LA is a drag’. The last one also venturing into the flamethrower market. 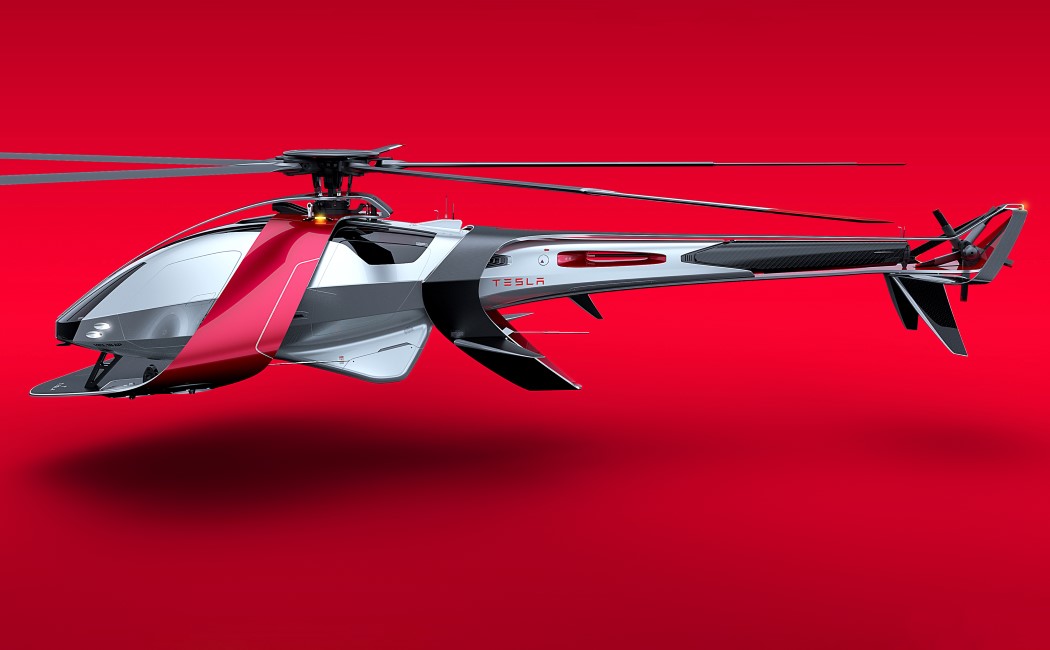 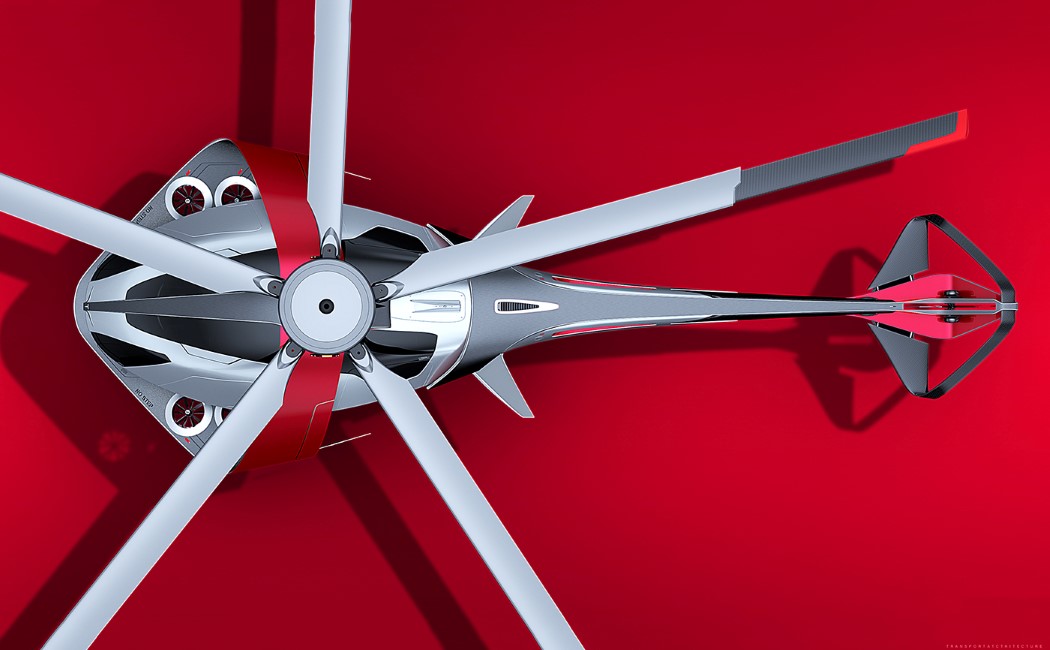 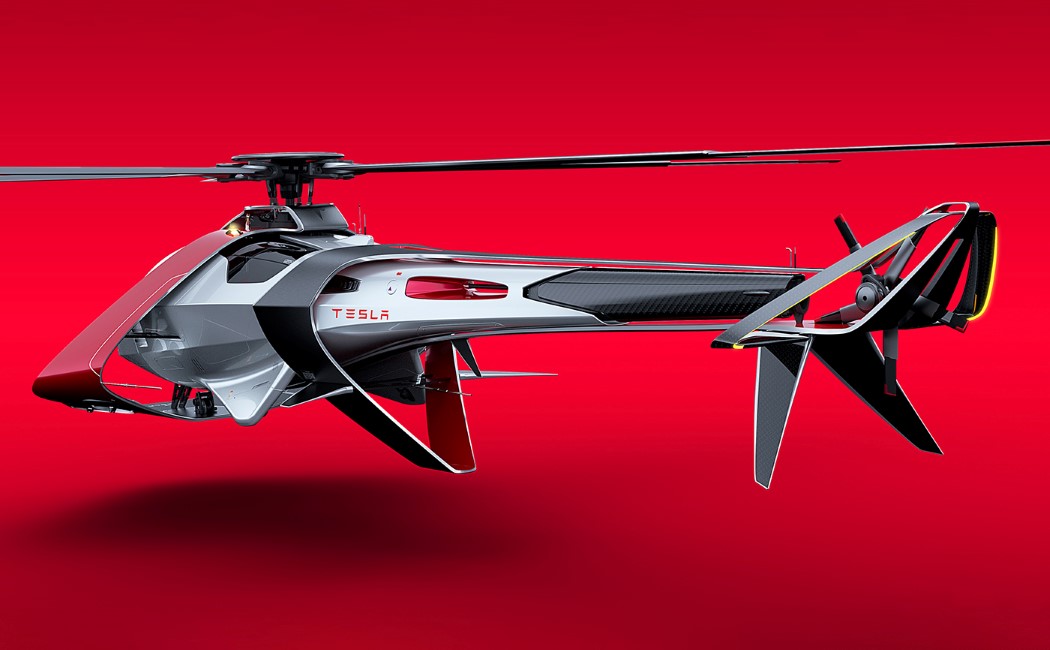 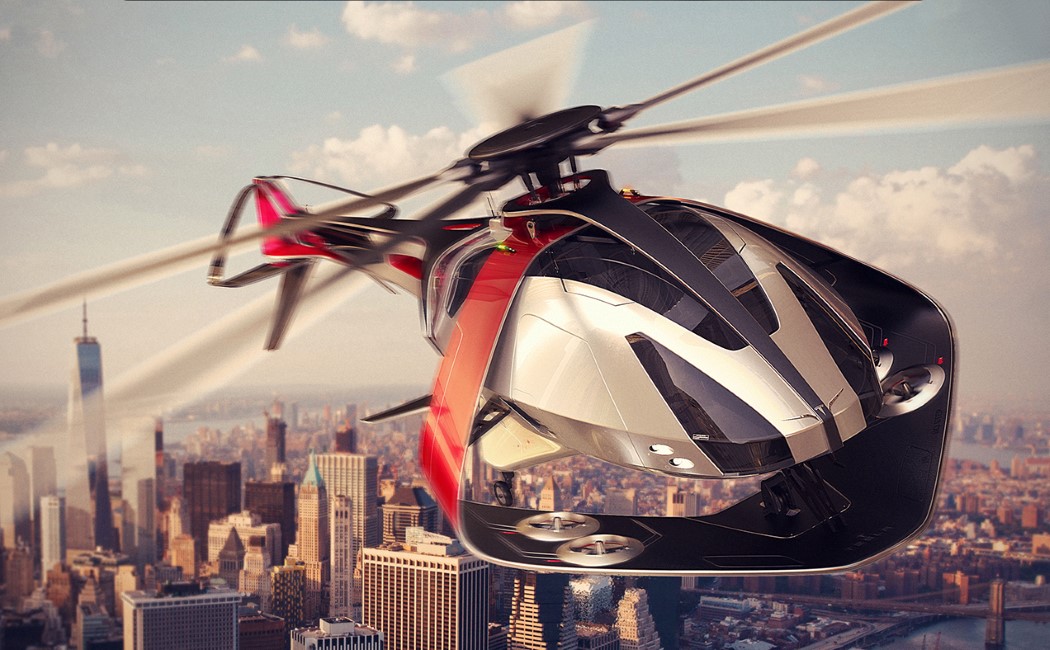 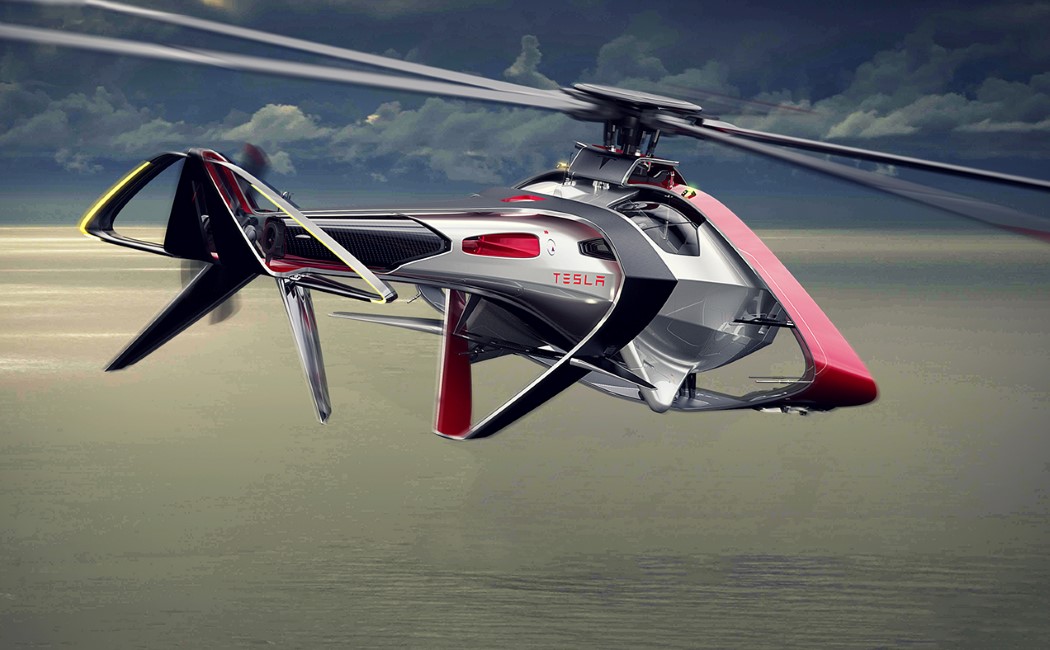 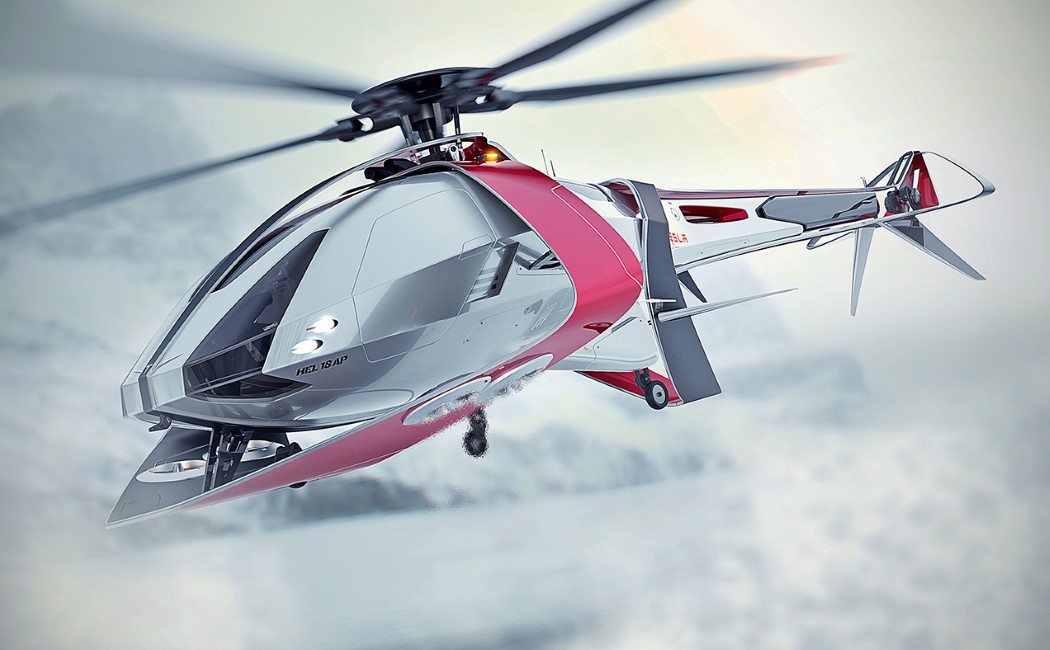 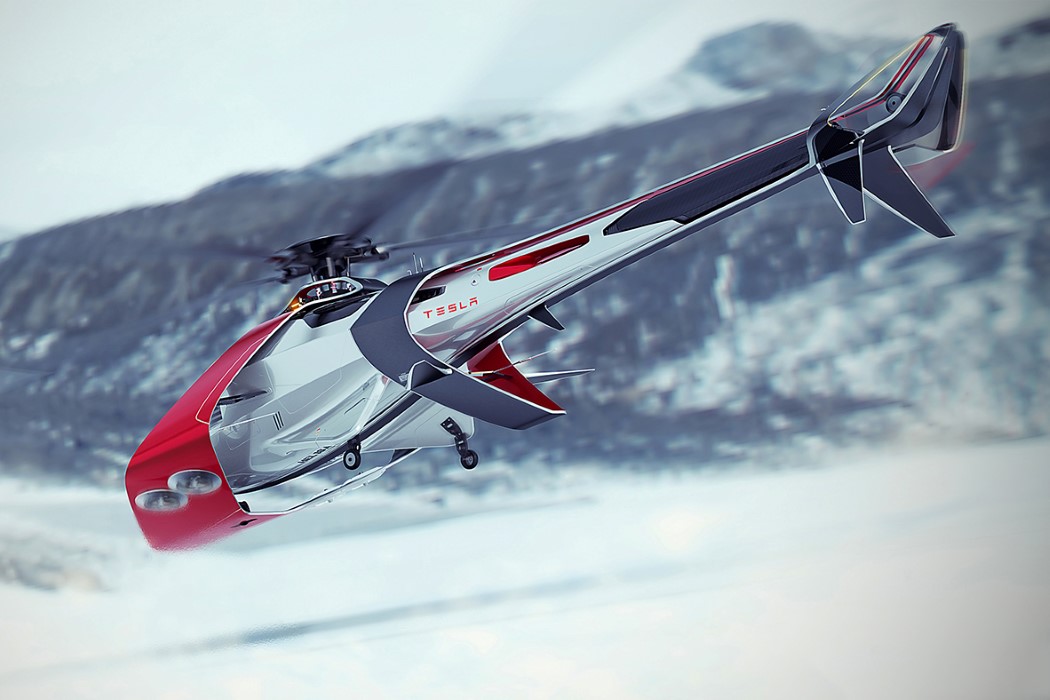 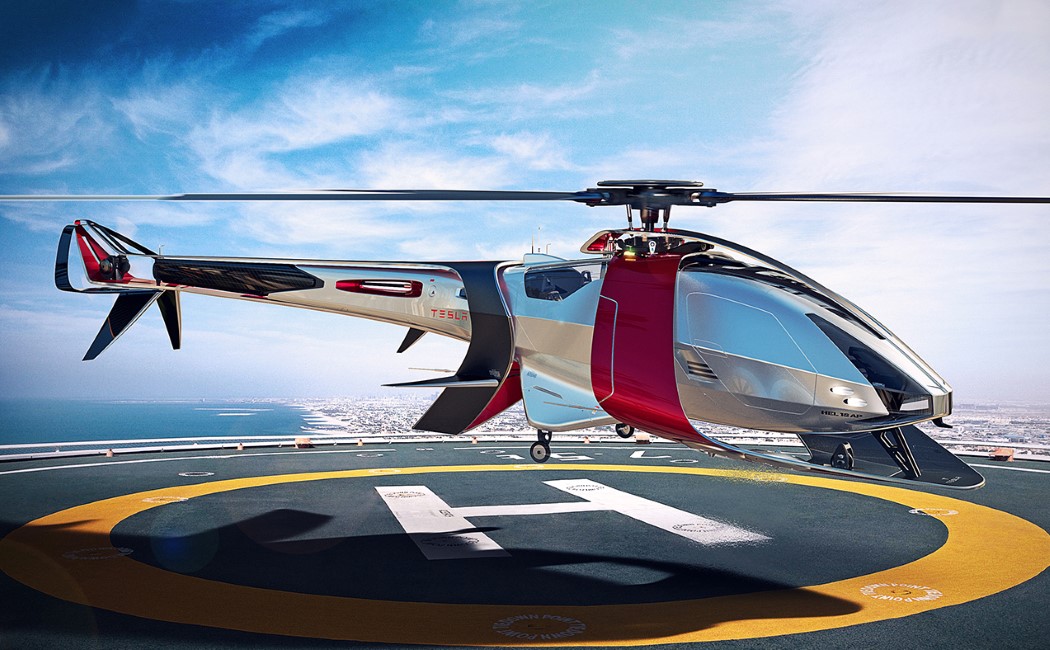 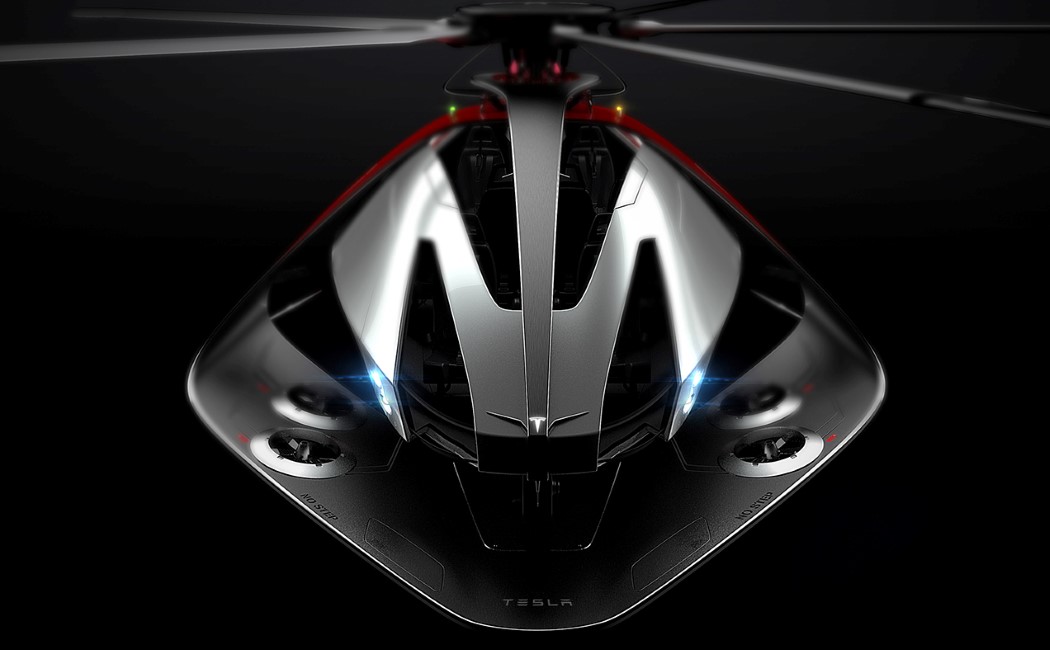 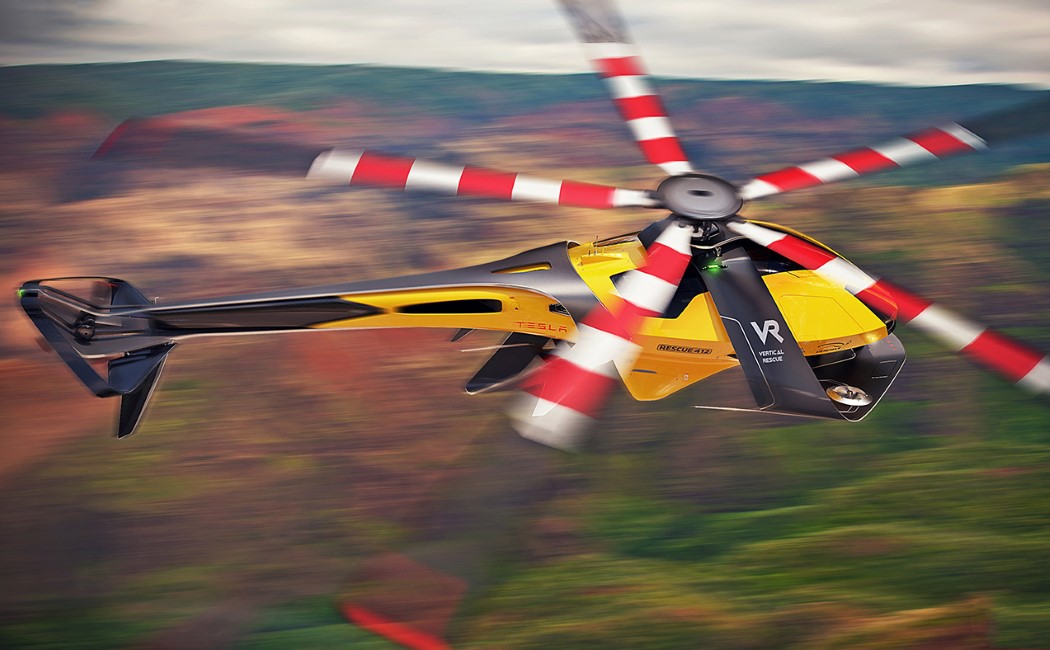 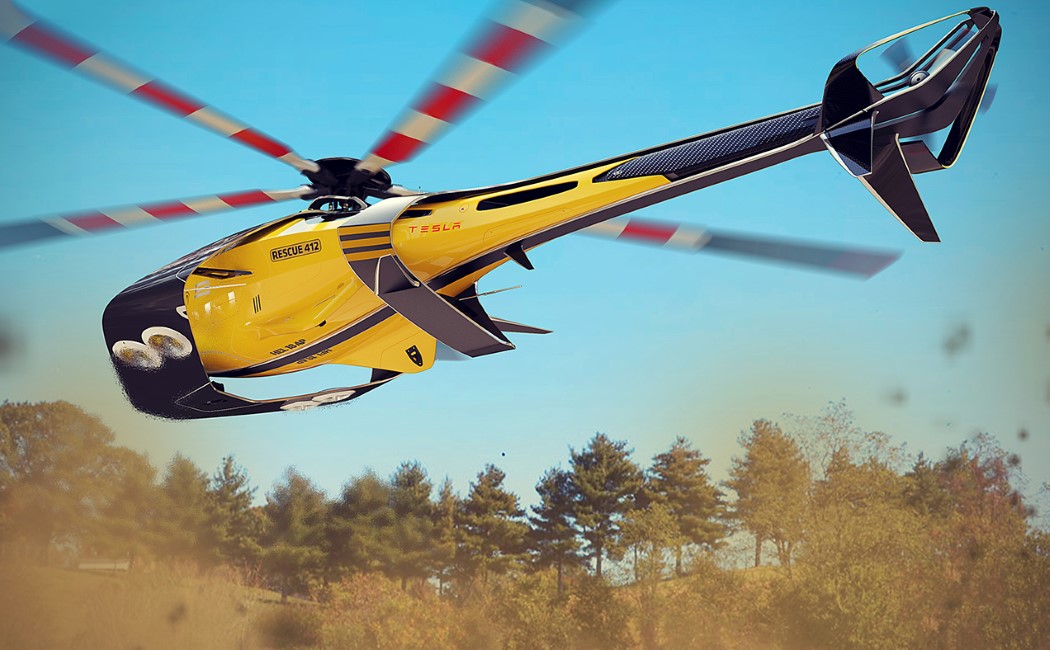 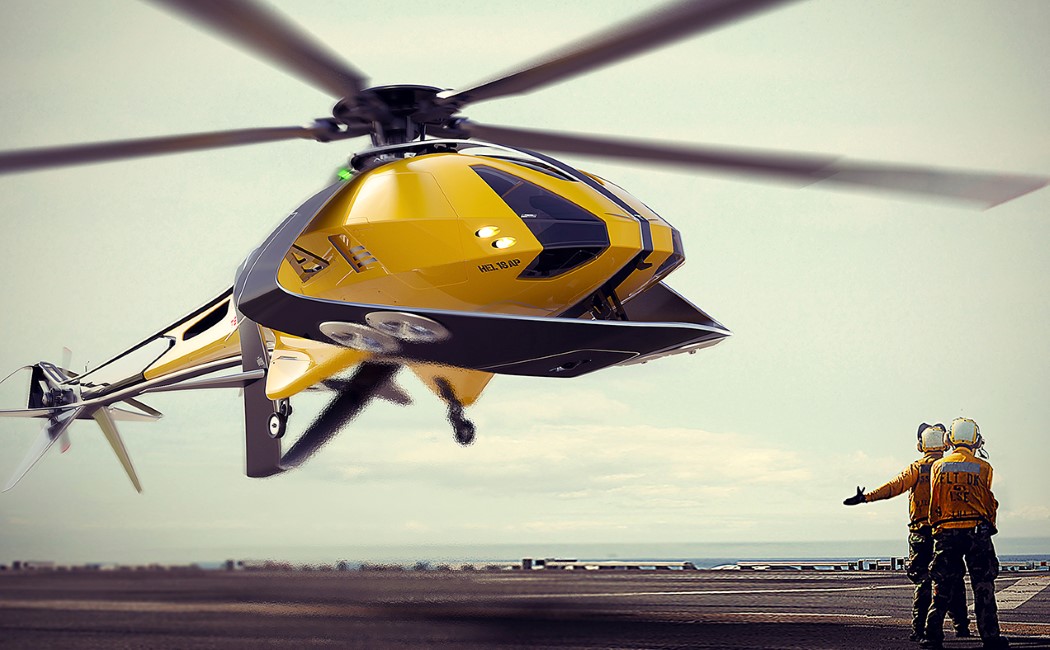 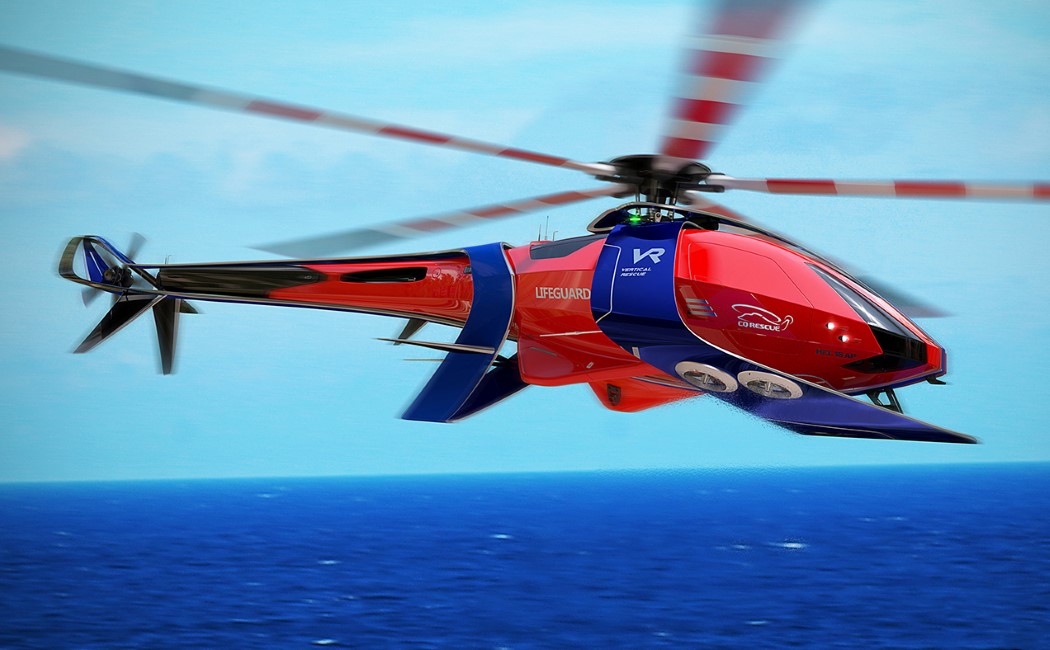 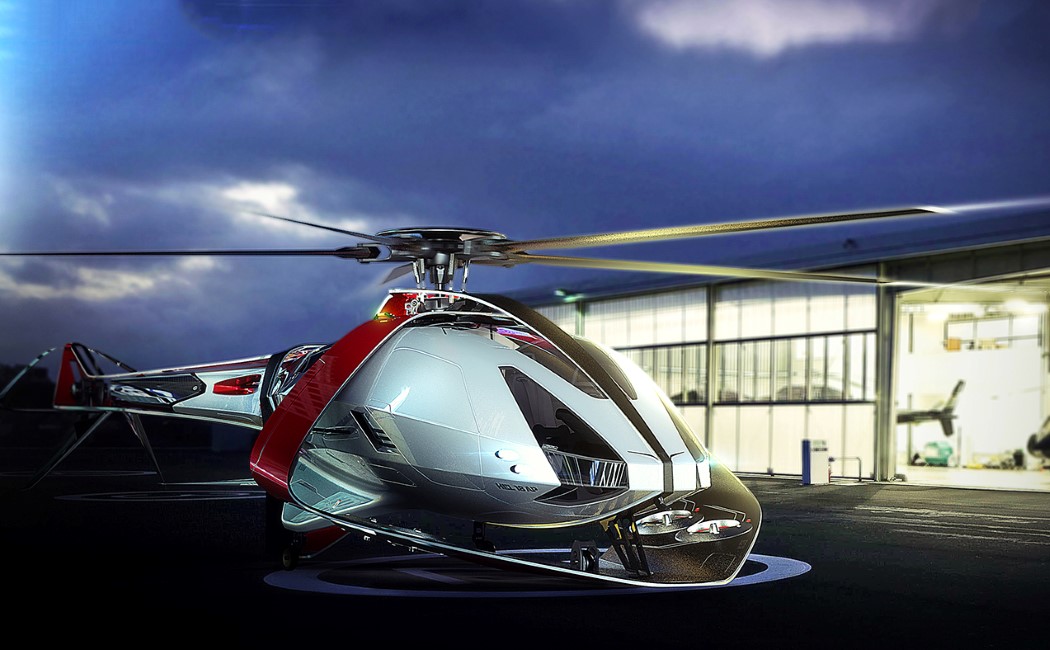 This convenient off-road family camper with full-sized tailgate kitchen is here for your outdoor escapism!

In these unprecedented times, one thing that has really fallen into perspective is the importance of family. Add to this the bonding and learning that…

The newest, most efficient, and oil-saving way to lubricate your bike-chains

https://www.kickstarter.com/projects/outsider-team/lubri-disc Ever tried painting a wall? If you had to choose between using a paintbrush and a roller, chances are you’d choose the latter, right?…