Titanium is truly a wonderful thing. It’s virtually indestructible, having the highest strength to weight ratio of any metal. It’s unreactive, allowing it to be used inside the body too (I’ve got titanium clips inside me). It’s also a really nice song by David Guetta, but let’s not get into that. What’s more interesting is a recent bit of innovation that’s allowed titanium to behave it’s made of titanium.elastic. The Keego is a squeeze bottle… but it isn’t made out of HDPE or PET, it’s made of titanium.

The creator of Keego being a sportsperson and sports enthusiast himself, Lukas Angst, realized how much athletes depended on staying hydrated, and how none of the bottles delivered an experience that matched up to the quality standards set by the industry for sports equipment. You wear the finest breathable apparel, the best shoes, use the gear that gives you the best performance, but the bottle you drink from is made from cheap polymers having a bad taste and potential health risk. The need to reinvent the product struck him when he saw his favorite tennis player, Federer, take a break from destroying his opponent to sit at his bench beside his bag of specialist gear, and then drink from a lowly PET bottle.

A plastic bottle, Lukas says, seems to be the natural choice for a few reasons. Even though water tastes better coming from metal or glass bottles, they’re usually cumbersome and breakable, you have to stop and break up the flow to unscrew them. Plastic bottles are lightweight and can be passed or even thrown around. Their squeeze nature makes them a better choice on the field, because it’s quick and it promotes contact-less drinking, allowing teammates to pass around and drink from a single bottle. The price of that convenience? Bad-tasting water in a bottle that becomes a cesspool of germs and dirt, needing thorough cleaning every week.

It seems natural to say, in this situation, I wish we could make a squeeze bottle out of metal, and that’s what Lukas set out to do. Partnering with a team that produces accelerator components for CERN, Lukas developed Keego, the world’s only squeezable drinking bottle that uses metal. Its innovative design and material layering process (that allows to add an elastic core to a titanium bottle) lets the metal bottle be squeezed just the way a plastic bottle would. The titanium construction keeps the water clean and fresh while making the bottle nearly indestructible, scratchproof, and corrosion resistant. Keego retains all the positives of the plastic bottle, without any of the negatives.

Designed to be as high-end, functional, and cutting-edge as the rest of your sports gear (because no one likes settling for mediocrity) the Keego looks and behaves like your regular squeeze bottle (even fitting seamlessly into most bottle holders), but comes made not in polymer, but one of the strongest metals known to mankind. Me, I’m no sportsperson myself, but I’d definitely fancy owning the world’s first and only bottle to be made of squeezable metal! 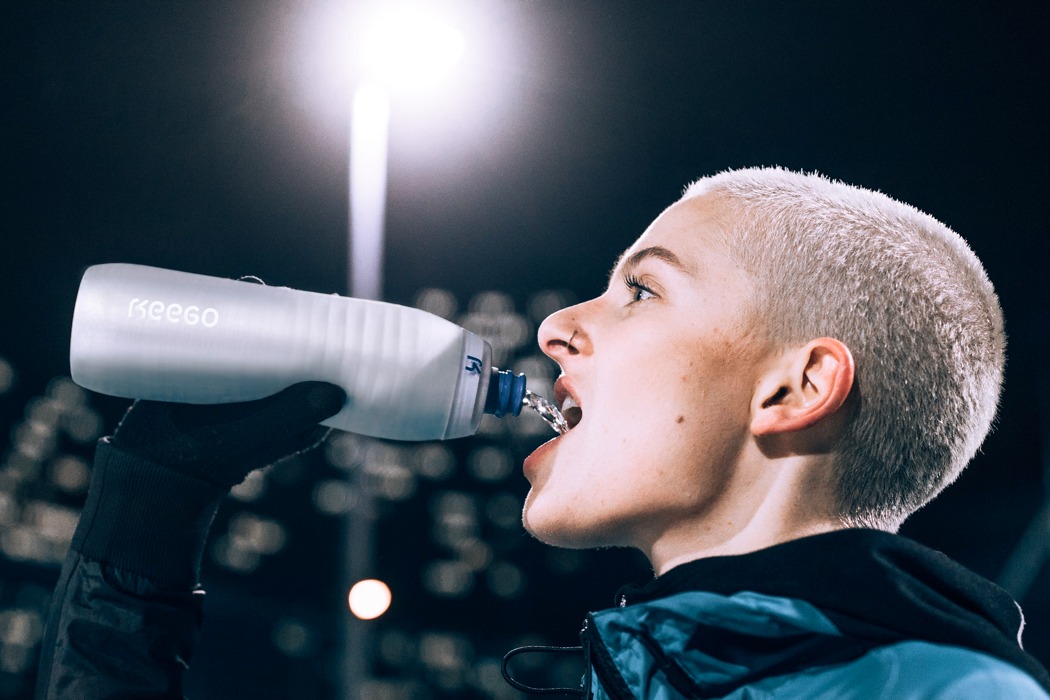 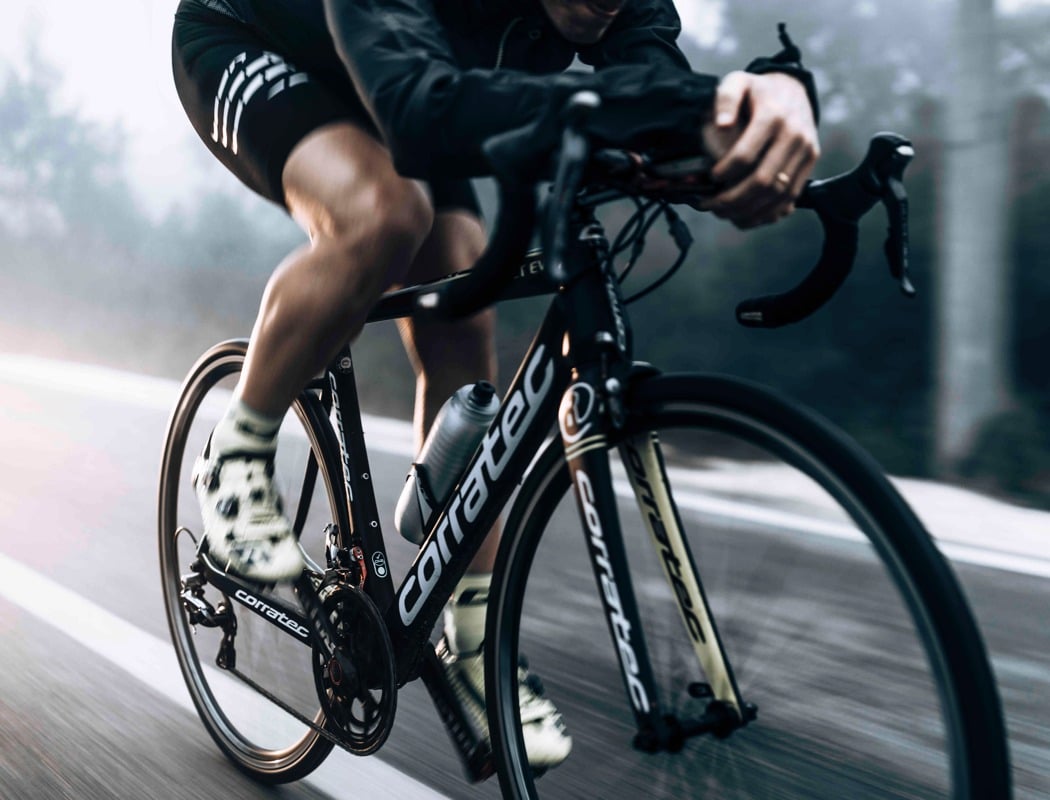 Up until Keego all squeezable bottles were made of plastic. Which comes with a lot of disadvantages: Potential health risks, a throw-away mentality and most of all BAD TASTE. 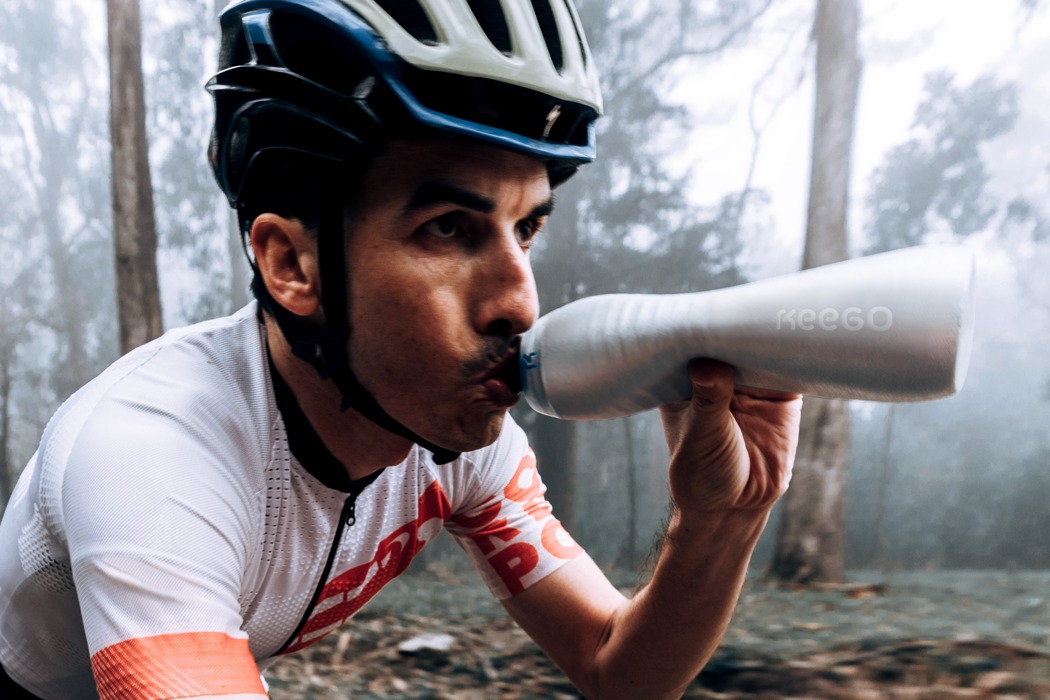 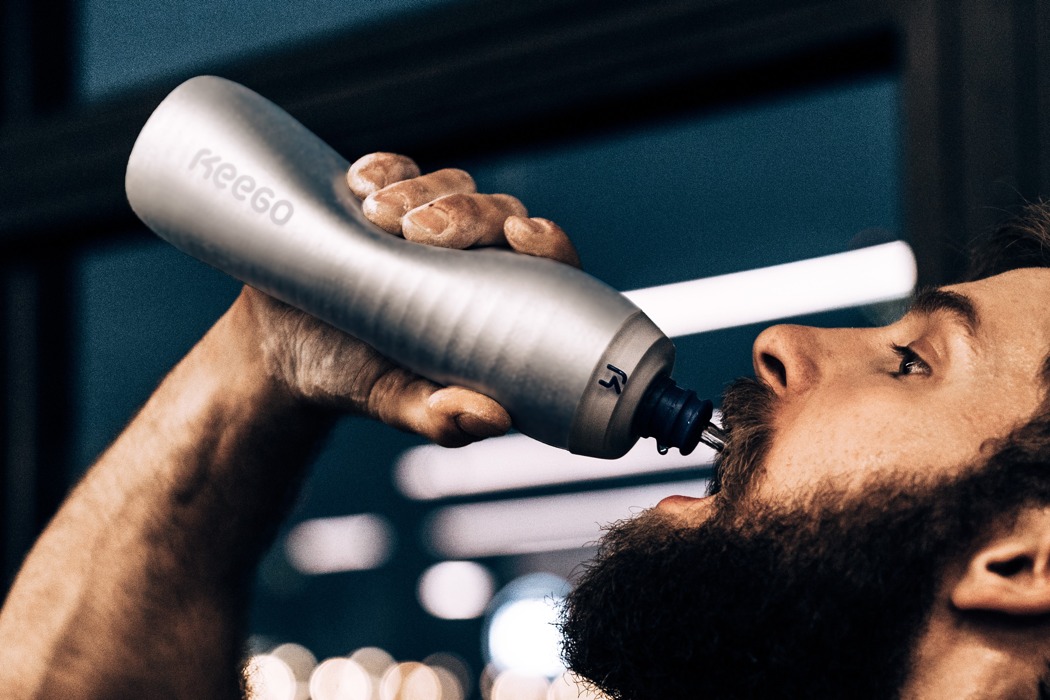 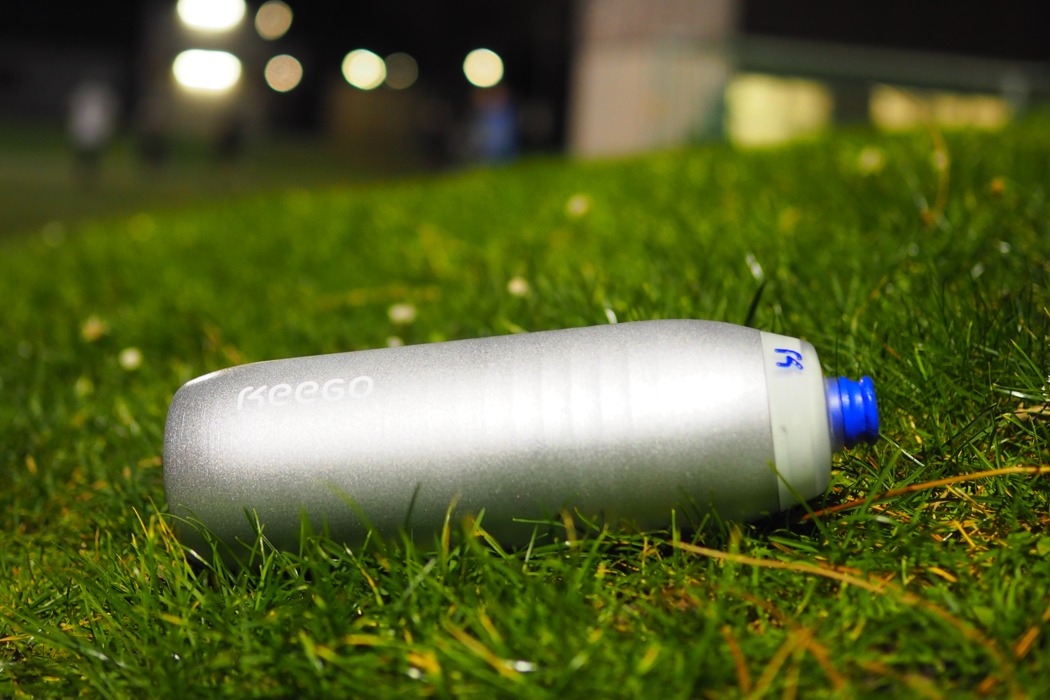 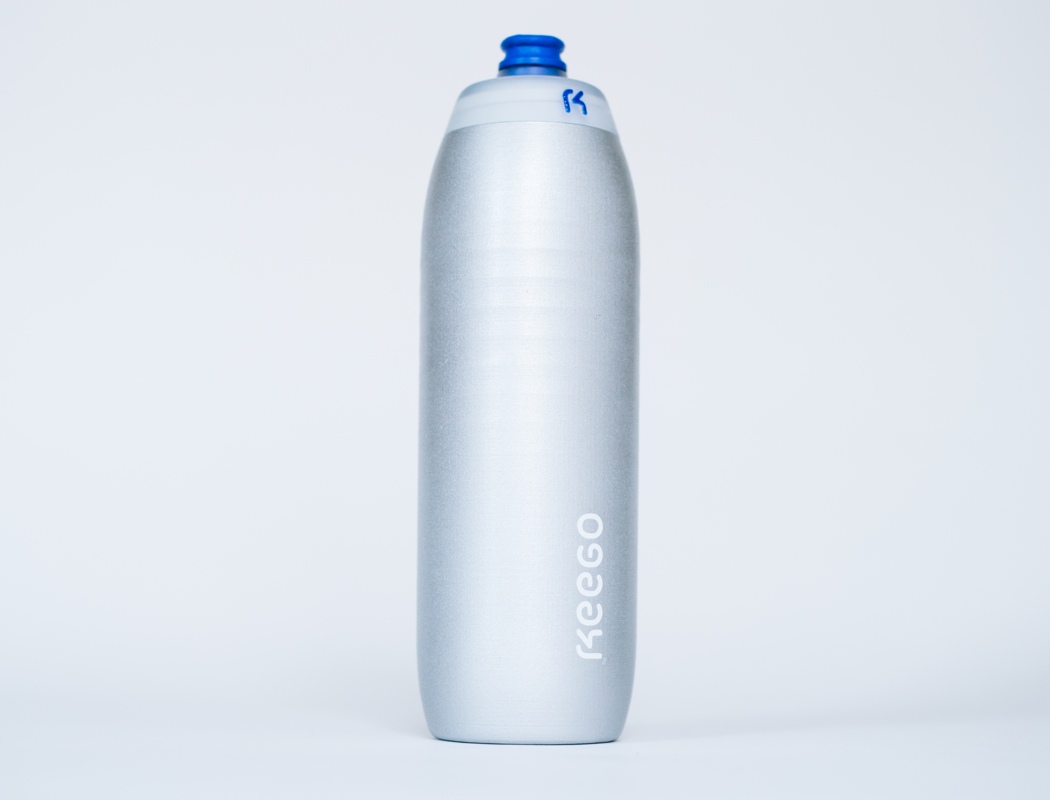 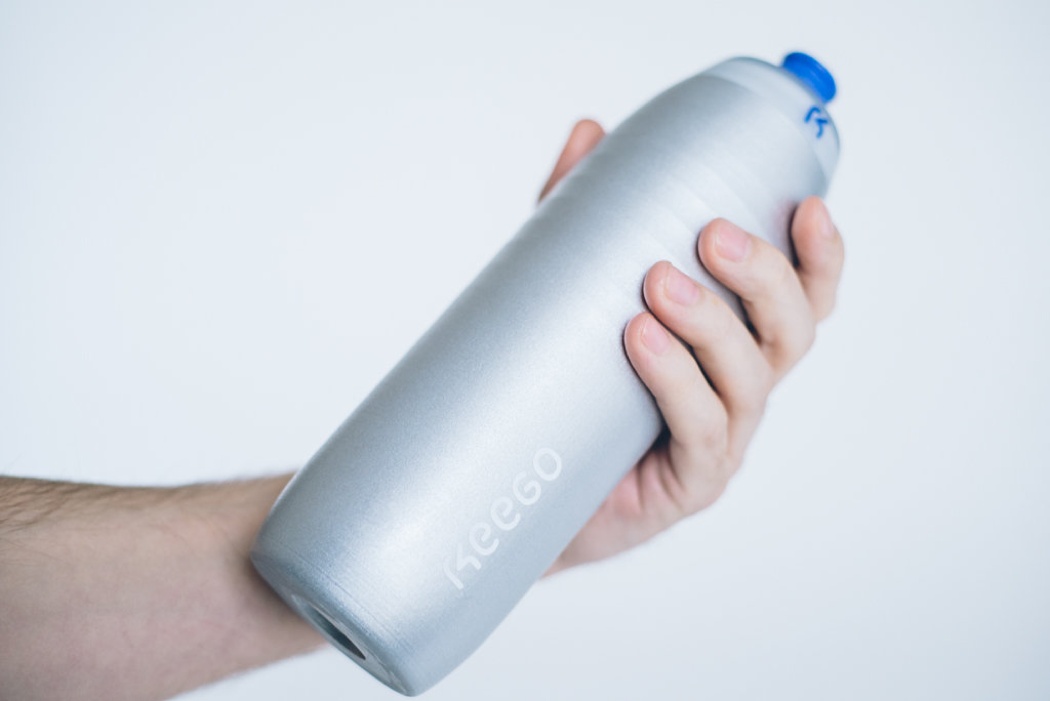 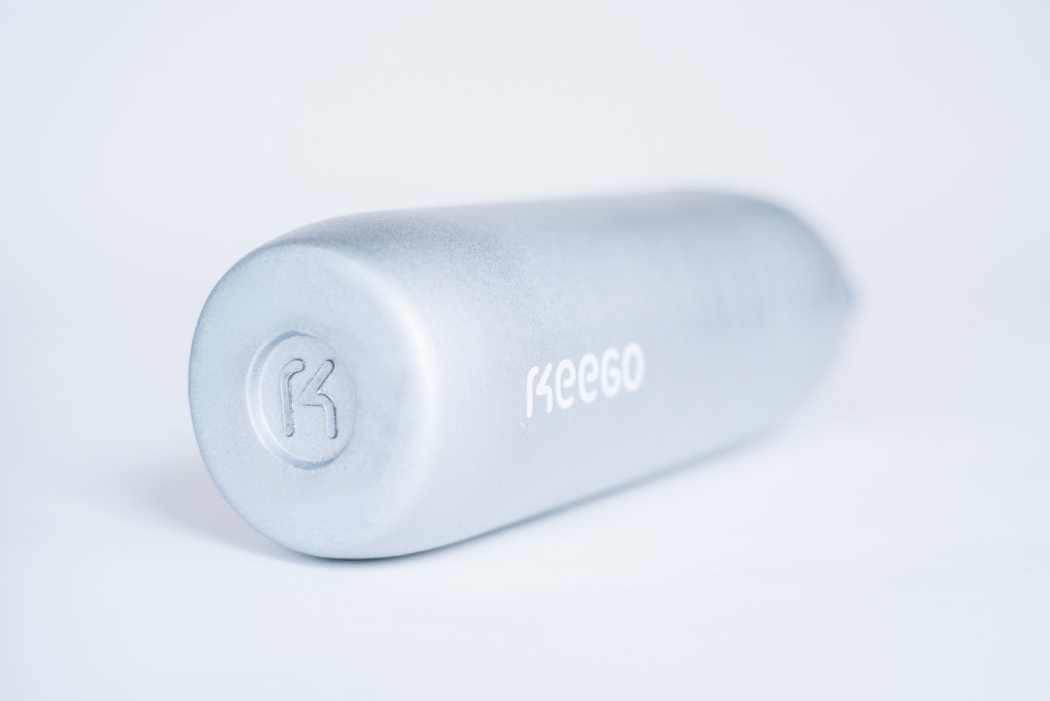 How can titanium be elastic? The secret behind KEEGO’s functionality lies within the ground-breaking production process, which allows us to add an elastic core to a titanium bottle. The key is to accurately control the fusion process in order to modulate the elasticity according to the amount of stress in different parts of the squeeze bottle. By the way: The Danish company mastering this process is renowned for producing accelerator parts for CERN and other accelerators around the world.

Always stay prepared with this EDC first aid kit functioning as a flashlight and compass!

First aid kits are essential, especially when we hop on an outdoor adventure. However, lugging around the usual box-like first aid kits can be quite…

Not that you would, but you COULD leave out MO-ON’s OBICUUM vacuum and it wouldn’t be the terrible eyesore that is most models on the…

The past few years have been rough for Huawei. After being hit by heavy sanctions by the US government and subsequently seeing multiple vendors, carriers,…

This IKEA packaging concept turns into a stool

Designer Xiang Guan redesigned the packaging for IKEA’s Hilver table to serve more of a purpose than packaging. With a pattern printed on it serving…