I remember being very interested in drawing animal hybrids as a kid. I’d name them too, and my mother, even today, has a record of all my work as a child. I’d make animals that were half-tiger half-snake, or half-peacock half-zebra, and I’d made Ligers and Tigons before I even knew they actually existed. All of this was before I went to school.

It’s no secret that the education system (no matter the country) is designed around certain professions. It’s made in a way that replaces the illogic one associates with creativity, with rational thinking. I gradually turned from creator to consumer as I went to school, not exercising my free spirit with a crayon on paper, but learning the alphabet and arithmetic, and that if Mary had 7 apples in one hand and 9 apples in another, she had 16 apples in total, and not the fact that she had massive hands!

It is in the interest of society to keep our creative streak alive for as long as possible. A lot can come from the lateral approach to problem-solving, and toys should in every way, challenge the primitive educational setup by not having rules or regulations… Toys should indulge the world of make-believe, just the way the FableWood does. Created by three fathers who saw more sense in making something that fuels the creative nonsense of their children, the FableWood comprises three abstractly designed wooden animals with embedded magnets. The idea was that each animal came with detachable parts and limbs that could snap onto the body-pieces. Without context, this allows children to build their own imaginary animal toys, and subsequently imaginary worlds around them too.

The FableWood are made from North American Walnut and Ash wood, with lead-free Neodymium Magnets on the inside that allow the parts to satisfyingly snap to one and another. Designed in a way that only allows for magnetic attraction (kids began to get frustrated when the magnetic parts repelled each other), the Fablewood toys have literally no rules, allowing your creativity to run wild without any constraints. The magnets also allow the parts to move and rotate the way hinges and joints would, letting legs move, wings flap, and heads turn.

Designed around the idea that toys are made for exploring, not teaching, the FableWood encourages children and even adults (I’d play with that!) to put logic aside and let your imagination take over… after all more society-changing ideas have come from the creative spark than from logical deduction, right? 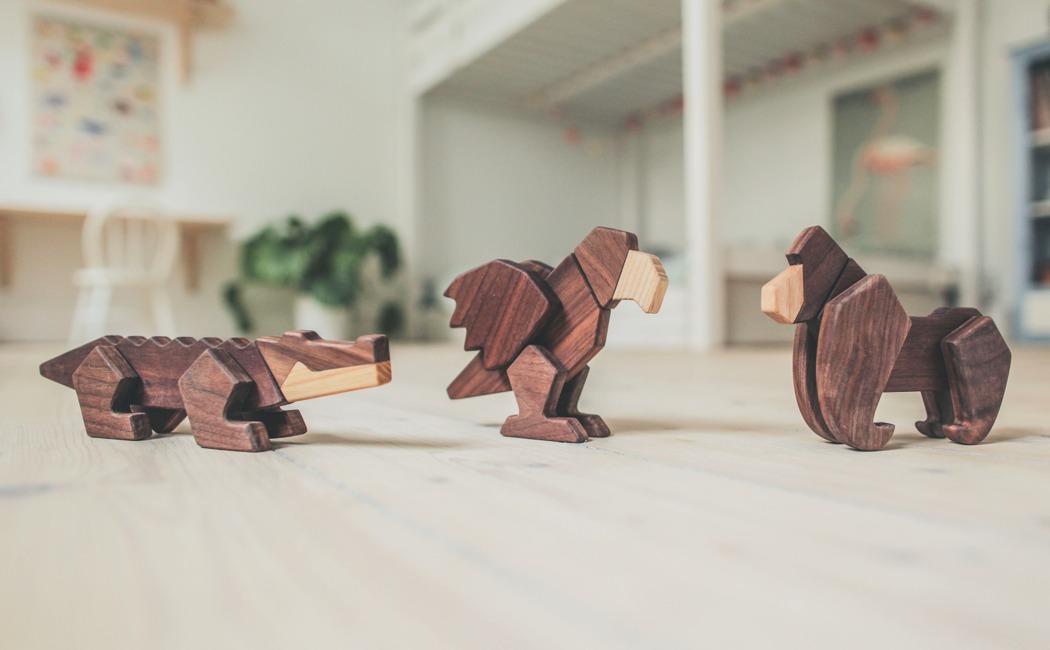 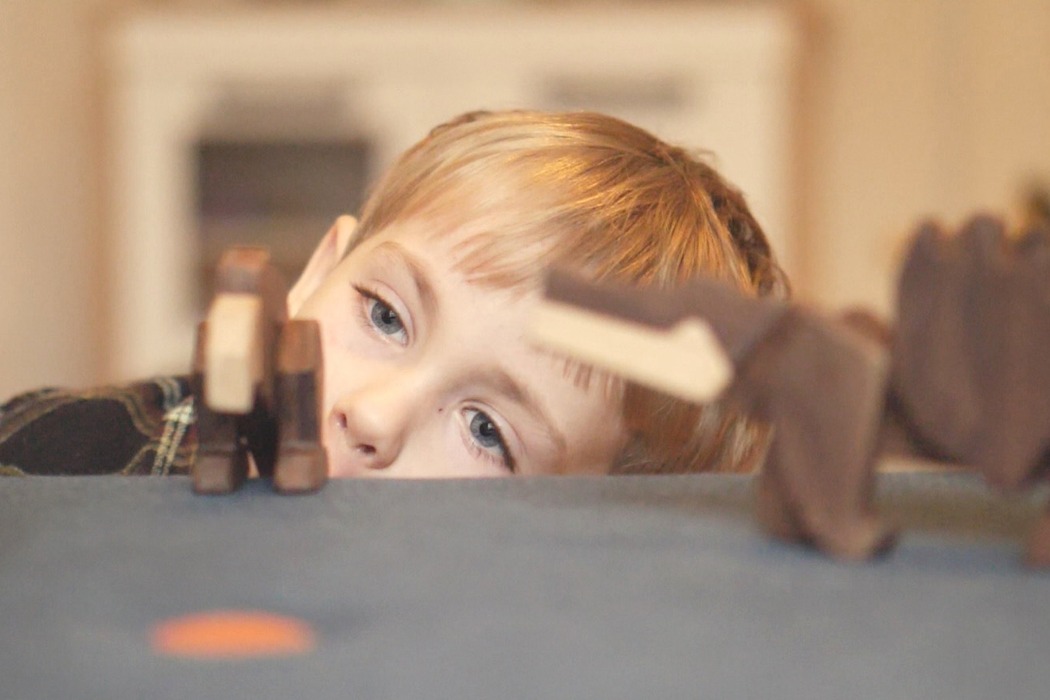 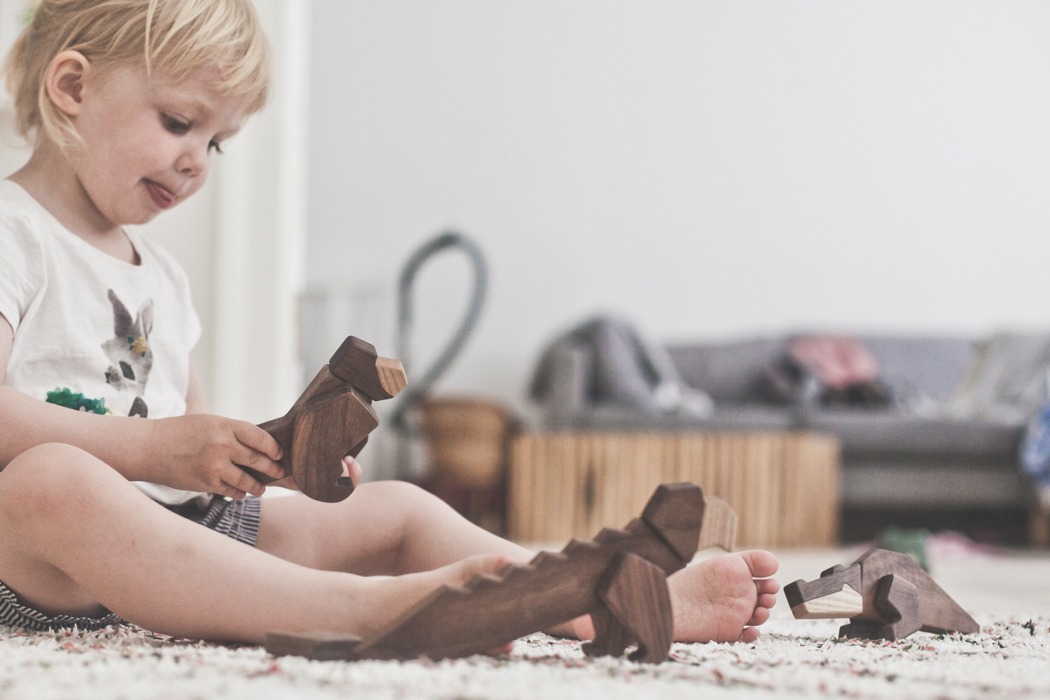 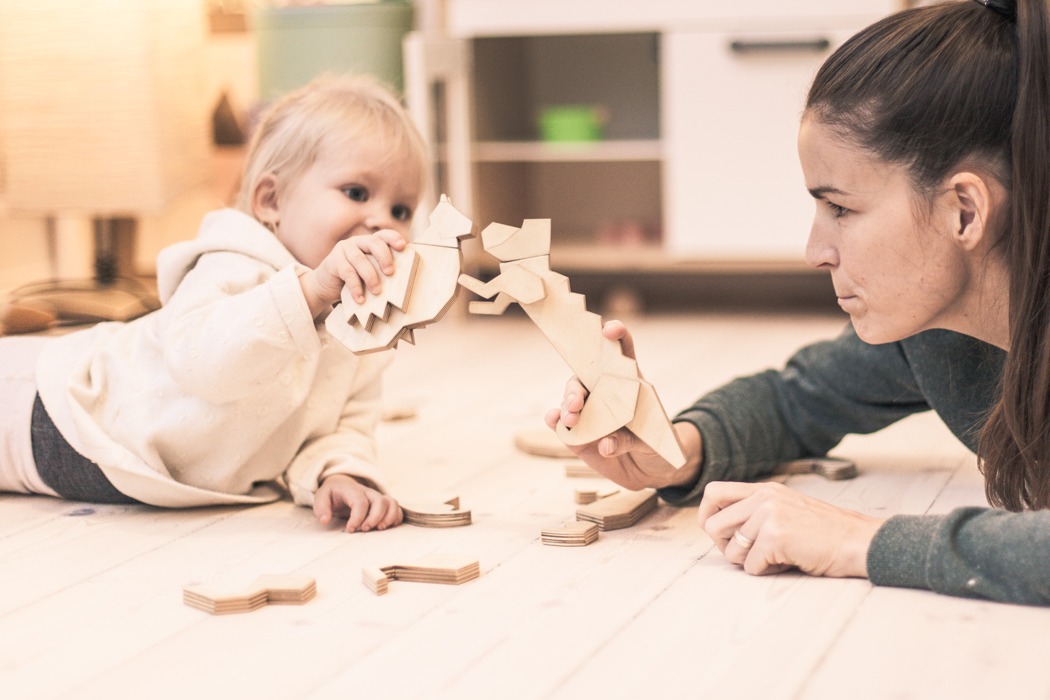 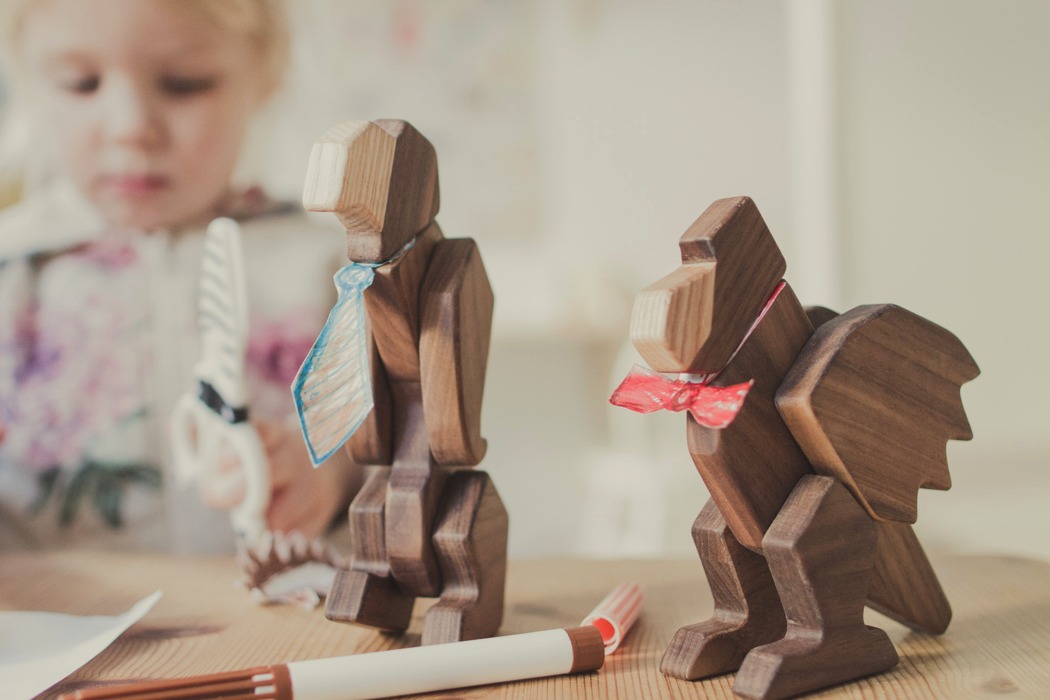 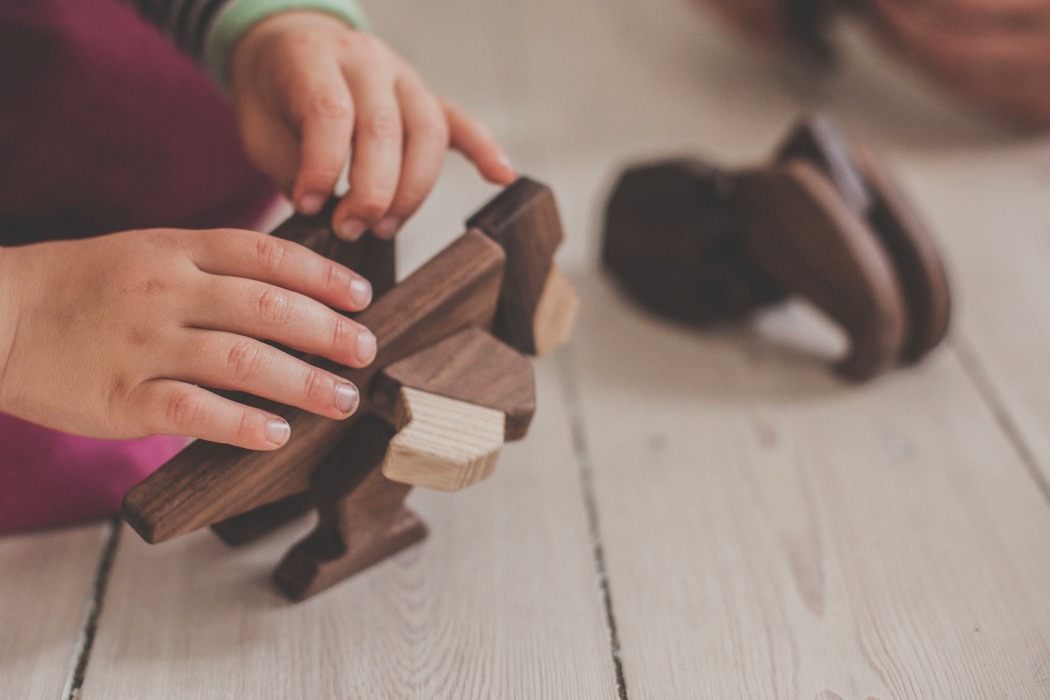 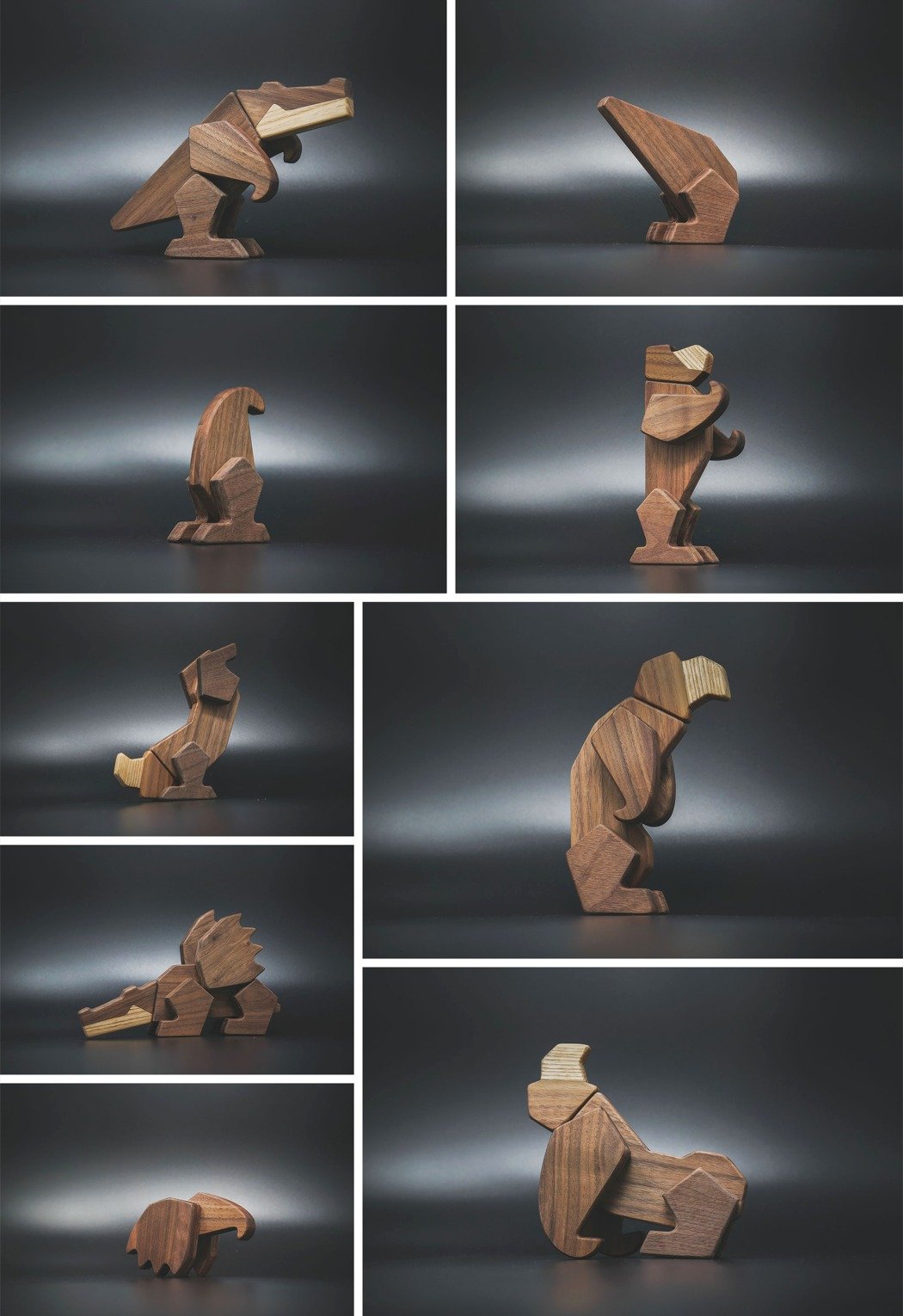 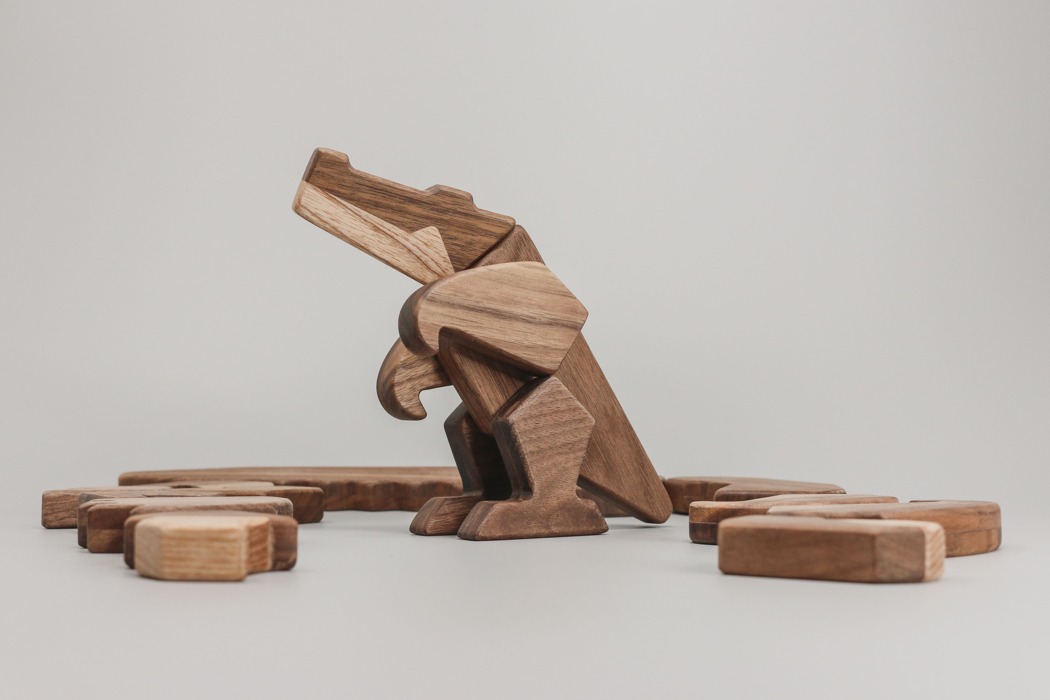 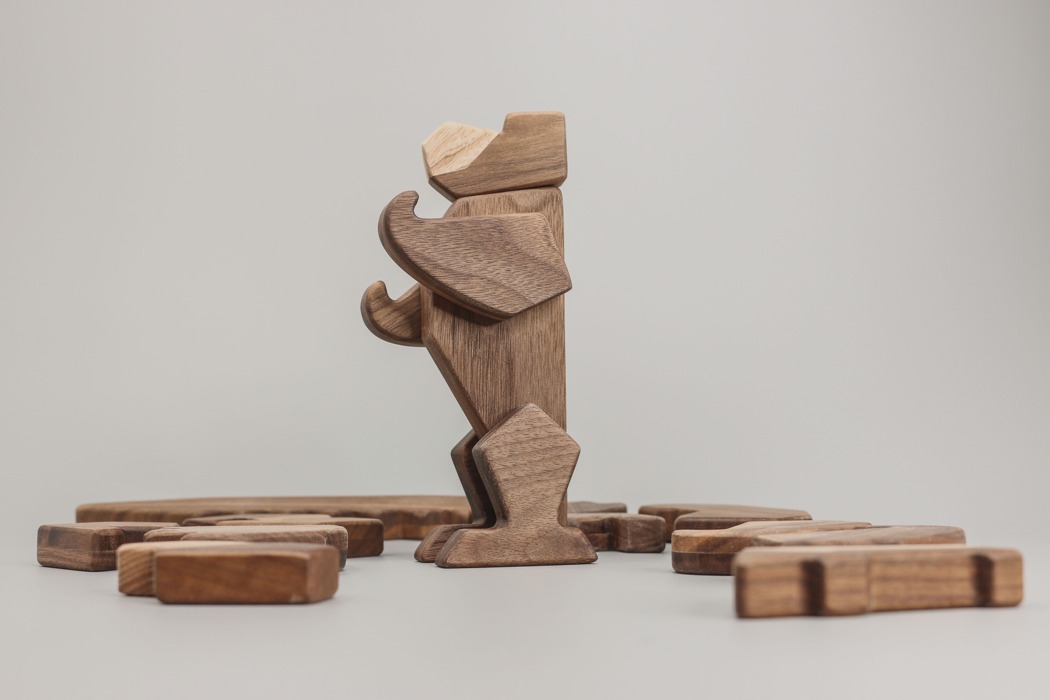 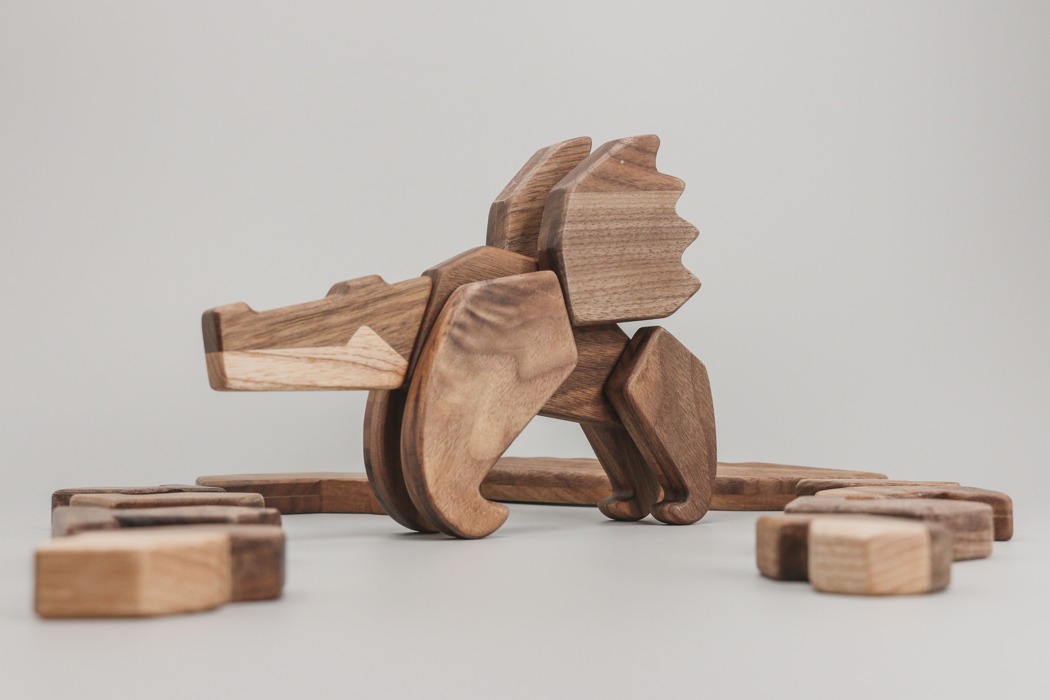 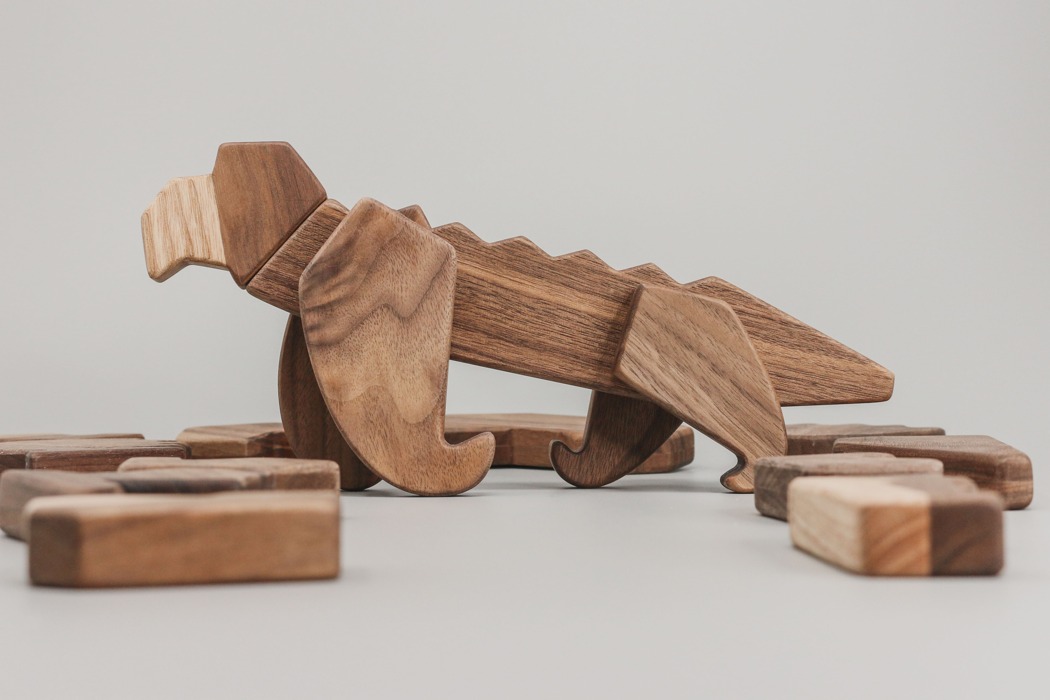 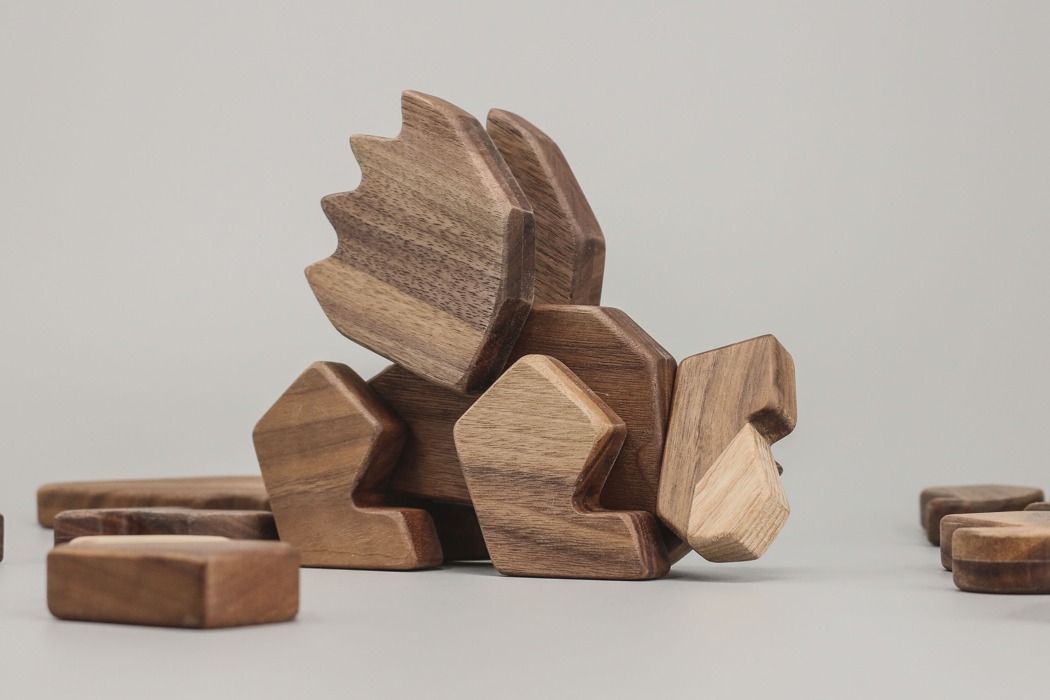 The Chain Power Strip caters so well to our plug-ing needs that I’m completely sold on the idea! The strip is like a chain link…

Love it or hate it, the Tesla Cybertruck inspired much of the automotive industry by its ‘interesting’ shape. That shape is now an icon and…

Audio on a Roll

Rolling Konus is a pioneering chassis for various types of speakers, including woofers, tweeters and more. At the heart of the design is an exhaust…