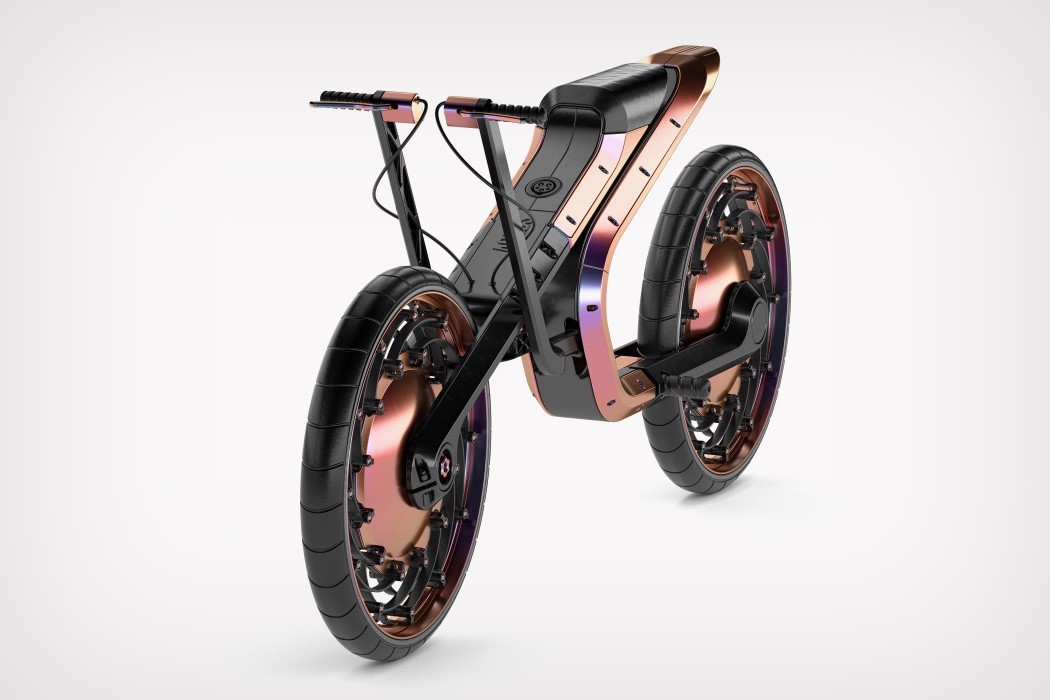 We’re officially putting Dennis Sedov on our watchlist for design talents this year. Sedov has an unusual way of playing with forms, introducing new combinations and new perspectives to his designs. His cars look mesmeric, his products look unusual and inviting, and his motorbikes, a category we’ve covered practically in entirety, bring a new way of looking at form design in the two-wheeler category.

Sedov’s bikes aren’t designed to be practical. They’re clearly outlandish, but they’re outlandish enough to be celebrated for their outlandishness. Sedov plays wonderfully with proportions, materials, negative space, and geometry to create a bike that is a bike in theory, but looks like something from a parallel universe. The B4 is one such example.

Thinner and leaner than his other bikes, the B4 has a skeletal design that looks more bike-like than his previous motorbike designs. It splits into two broad volumes, connected at two points, one right below the seat, and one under the handlebar unit. The bikes sport a black + copper finish, but what’s most alluring is the bike’s wheels. Sedov’s usually relied on airless, solid tires that showcase unusual patterns that also provide the suspension function, but the B4’s tire is more traditional. The tire comes with a pattern around the hub that looks eye-catching but also flexes under pressure to provide a smooth riding experience. I can’t tell you how much I’d love to see a proof-of-concept! 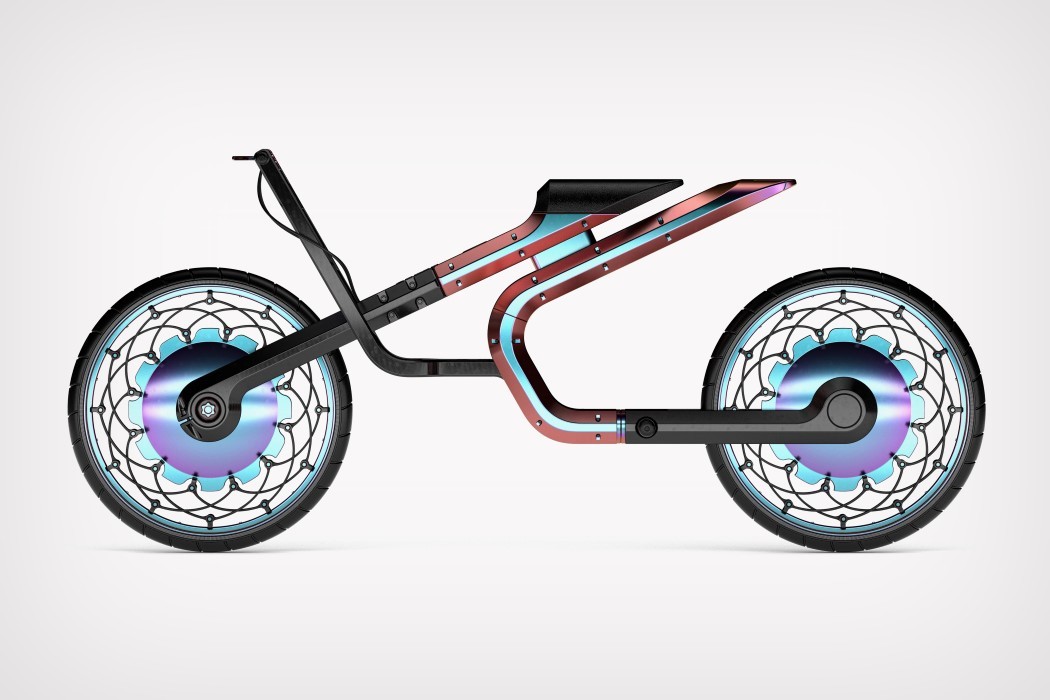 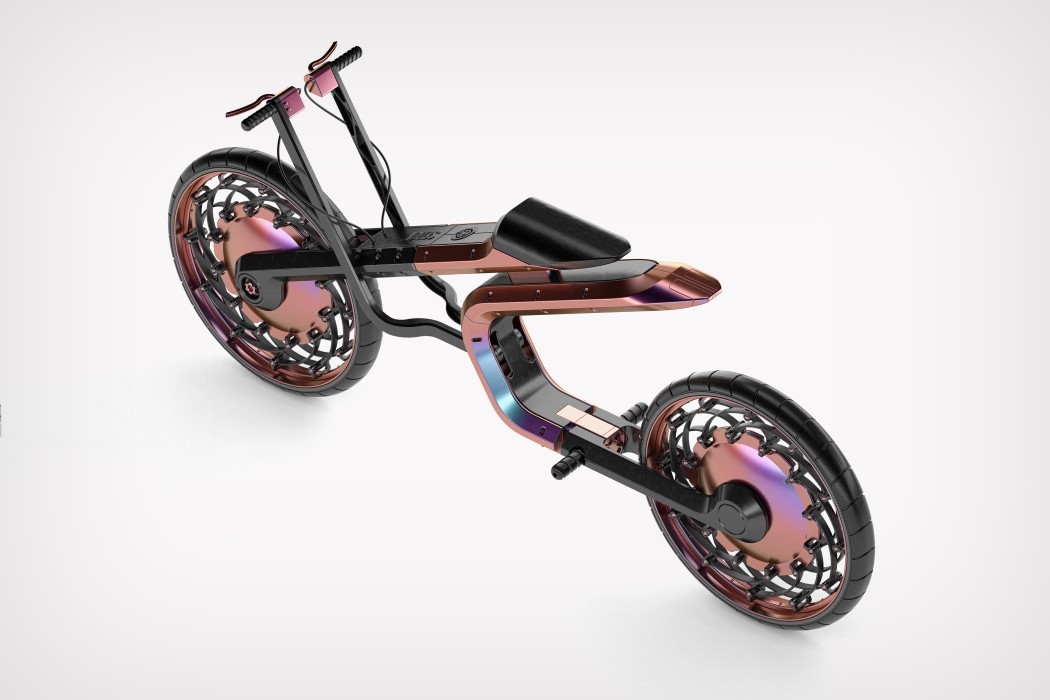 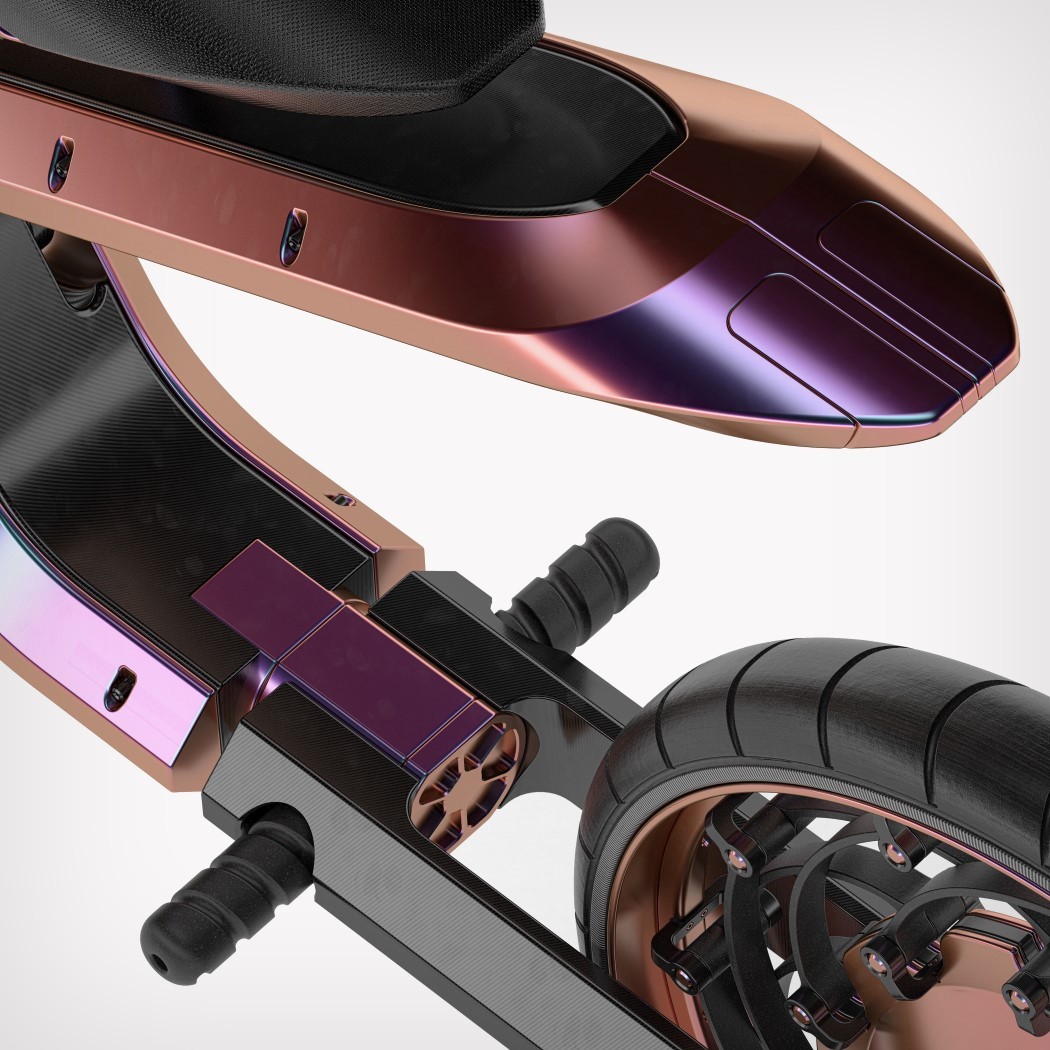 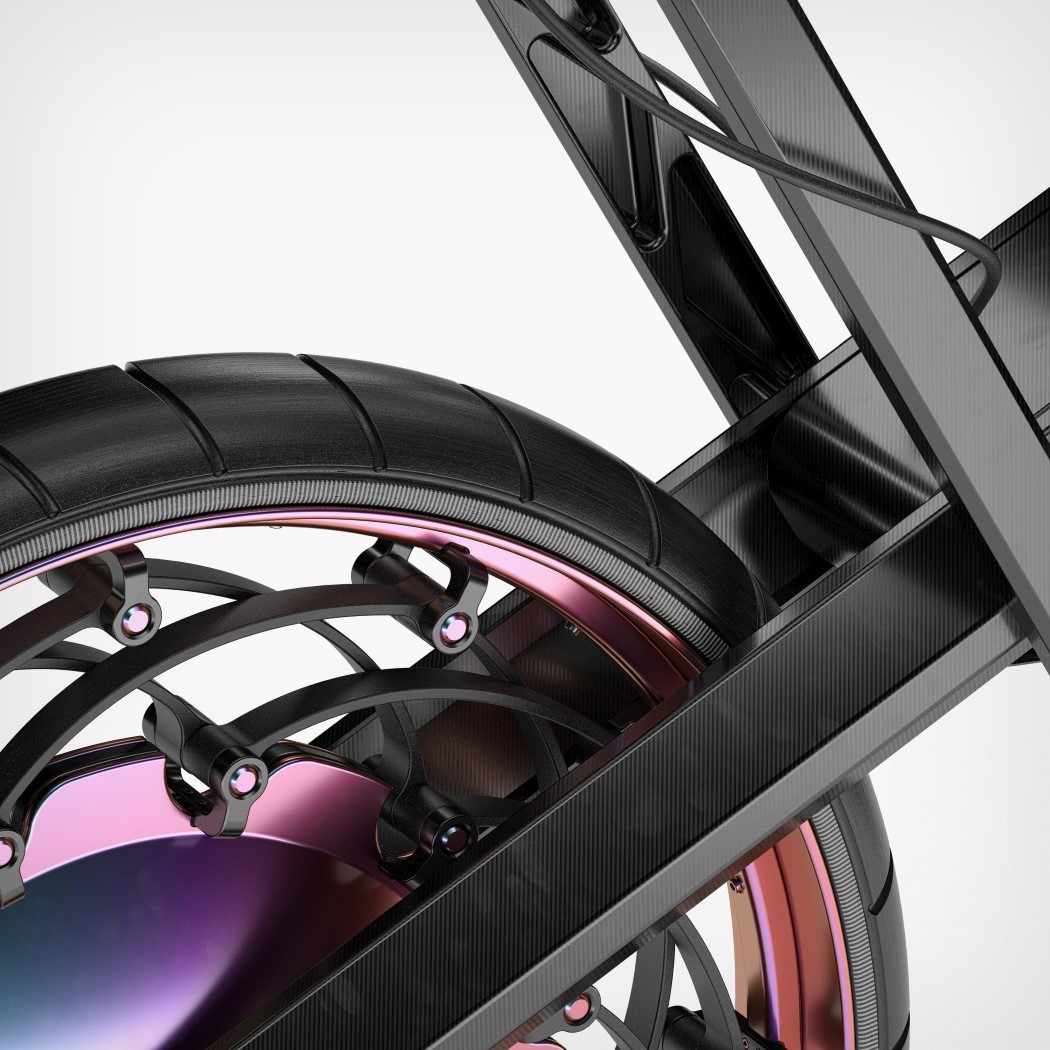 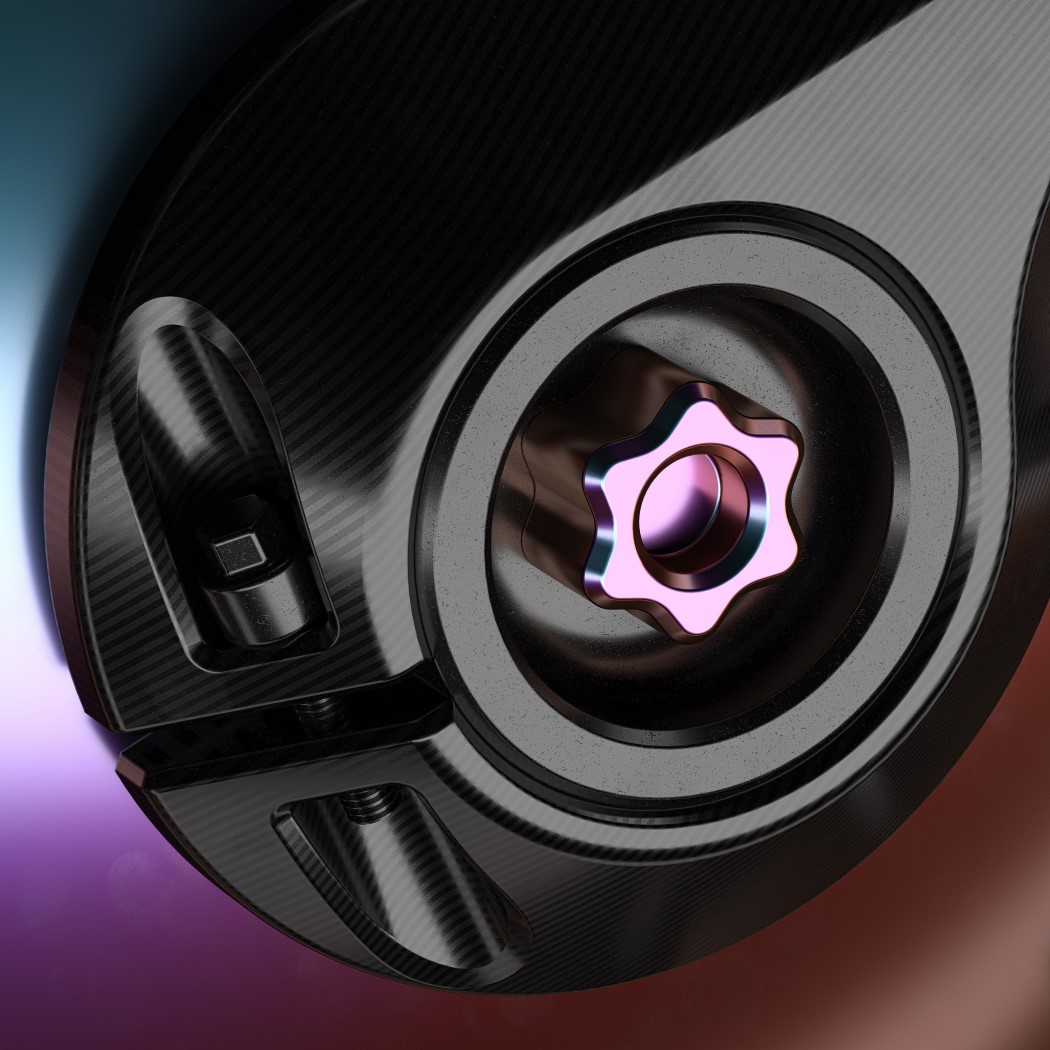 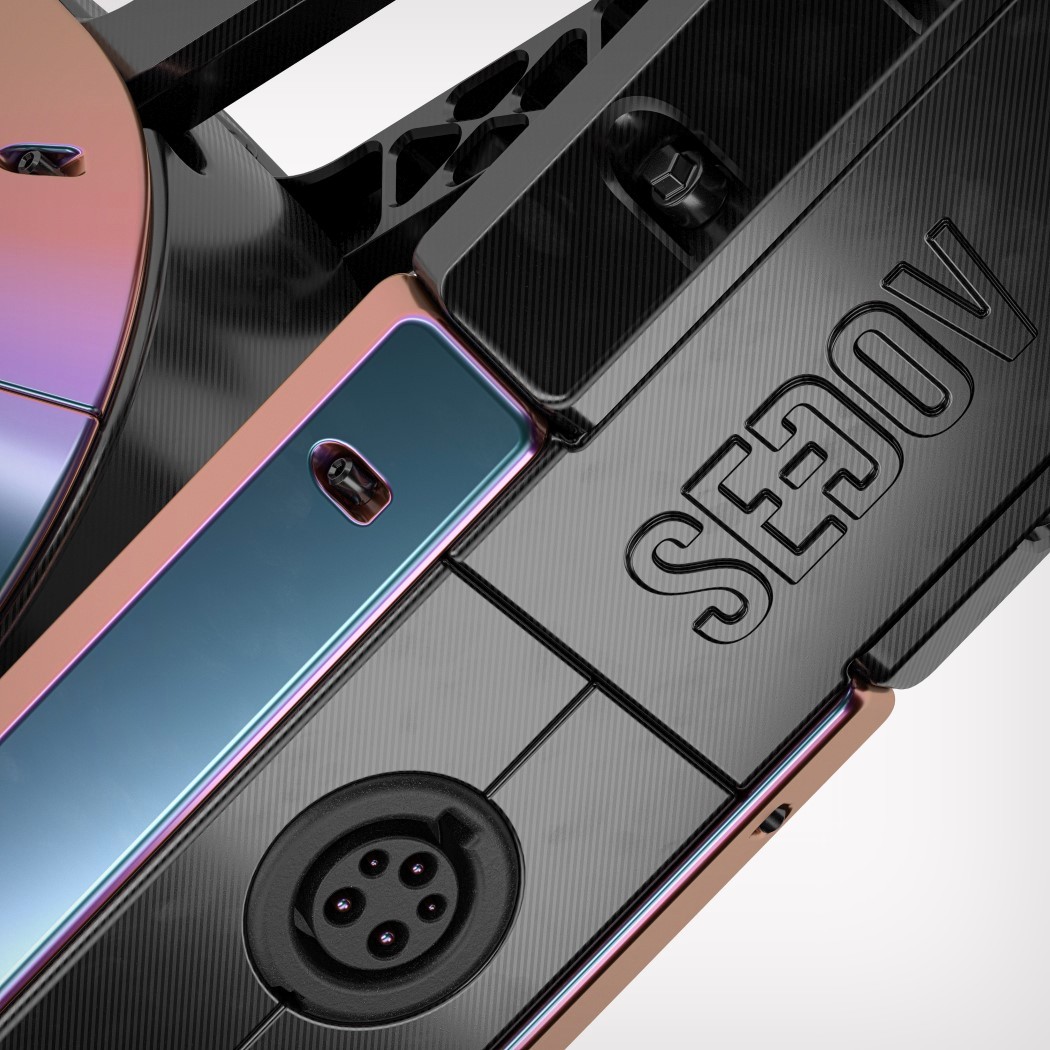 Built for the year 2080, the Rimac Scalatan concept by Max Schneider gives us a unique window into what our world and the transport industry…

The Jaguar Freerunner could just be that one bit of innovation we were looking for in transport to shake up the market. Ever sat in…

Why Do So Many Self-Driving Vehicles Look ‘Cute’?

Hi, I am Kelly from Knack, where we help mobility brands make their products irresistible. Self-driving vehicles: We’re seeing them pop up all around us…

Remember that Audi bicycle that was in the works? Designer Kyumin Ha just one-upped that with the Audi Travoler (Travel + Roller). The Travoler is…