All civilizations either fizzle out, or they expand far and wide. Whether they’re real ones like the Roman Civilization, or virtual ones like in Clash of Clans, every empire’s intent is to expand… and the Microscape is following that same road!

The miniature city collection debuted in early 2016 with its lilliputian rendition of the big apple, New York. Designed in modules that one could buy either individually by choosing an area of importance to them (a model of their neighborhood, or workplace), or as a set, allowing them to create an entire miniaturized recreation of neighborhoods, districts, or the entire city itself!

A successor to the NYC set is the Downtown Chicago set, 3D printed to 1:5000th the original size. Designed in meticulous detail after performing countless aerial scans, the city is broken down into multiple 6X6 inch units and 3D printed with great detail. With landmarks from the Willis Tower, to the Ferris wheel on Navy Pier, to even Anish Kapoor’s Cloud Gate also informally known as the Bean, you can pick and choose the area of Chicago you’re in love with and own it as a keepsake on your desk, or you can even choose to frame the entire 3X3ft. replica of Downtown Chicago on your wall or at the concierge of your office!

Carefully printed and finished to look like the real city, but only smaller, the Microscape collection makes a beautiful gift, or is even a rather nifty thing to own (and periodically show off) as an individual… however, if you’re into architecture, design, or urban planning, the Microscape is almost like a must-have, allowing you to almost get the most realistic birds-eye view of the entire city in mesmerising detail! I can’t wait for the Microscape to expand… I’m personally waiting to see how beautiful their miniaturization of Barcelona looks like! 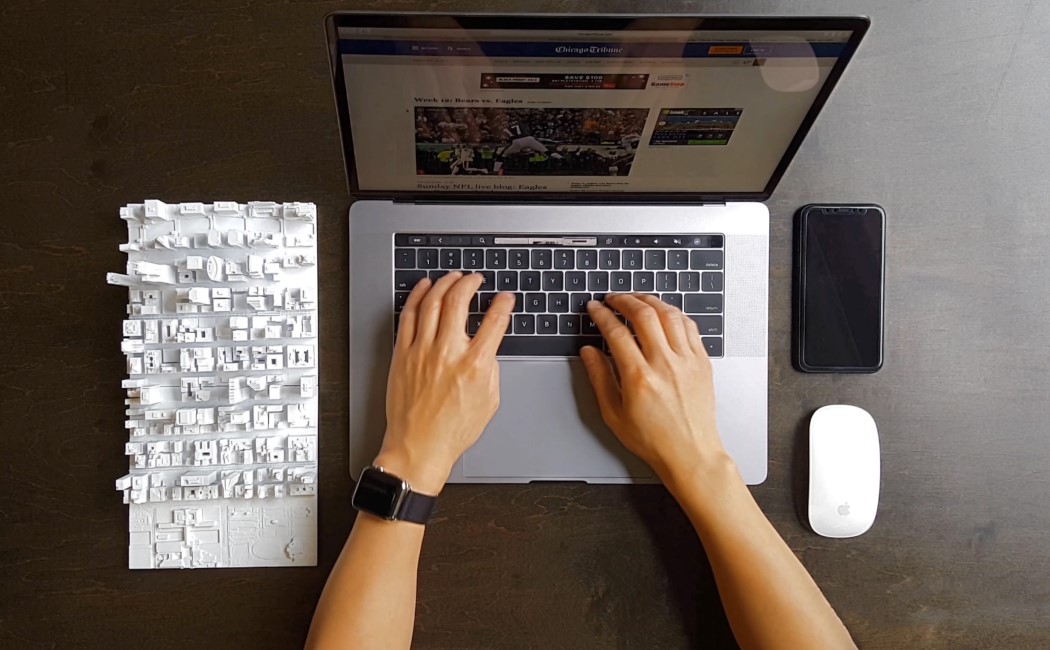 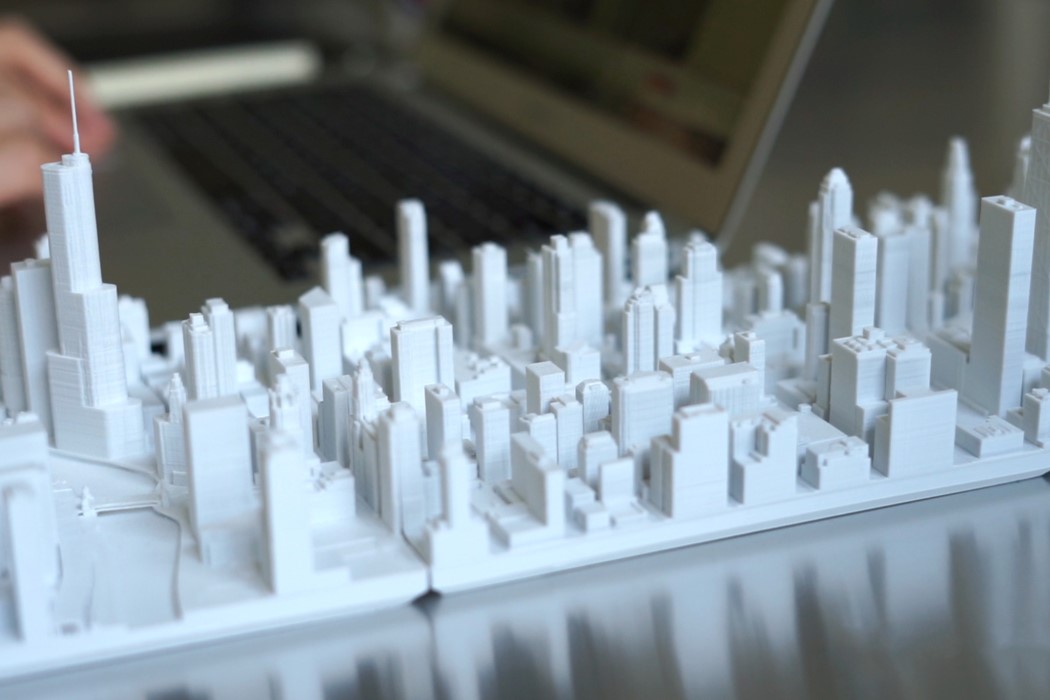 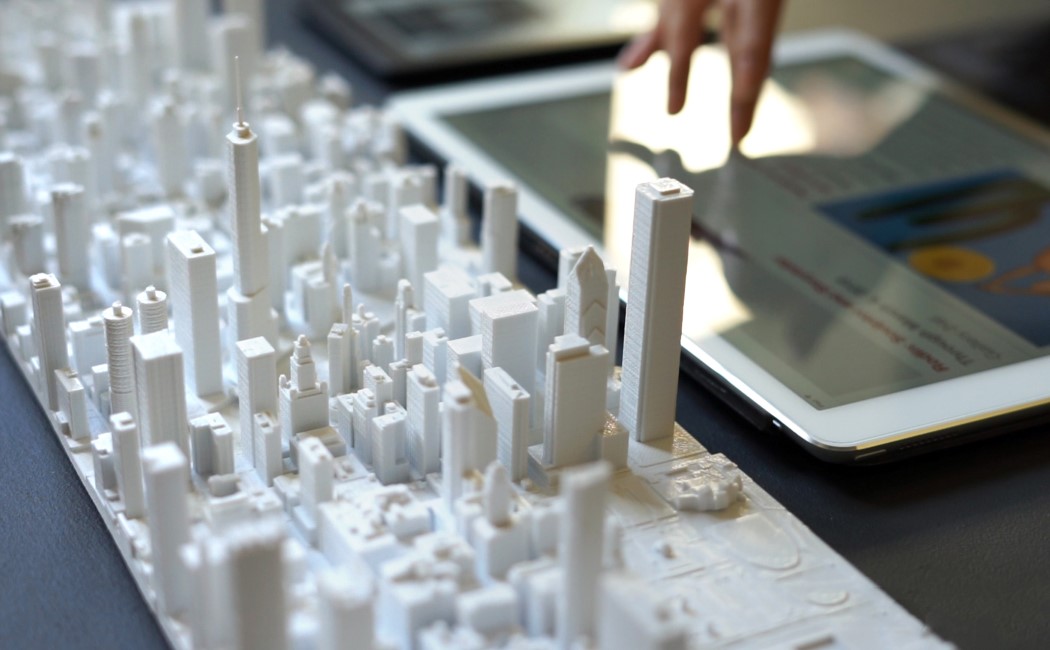 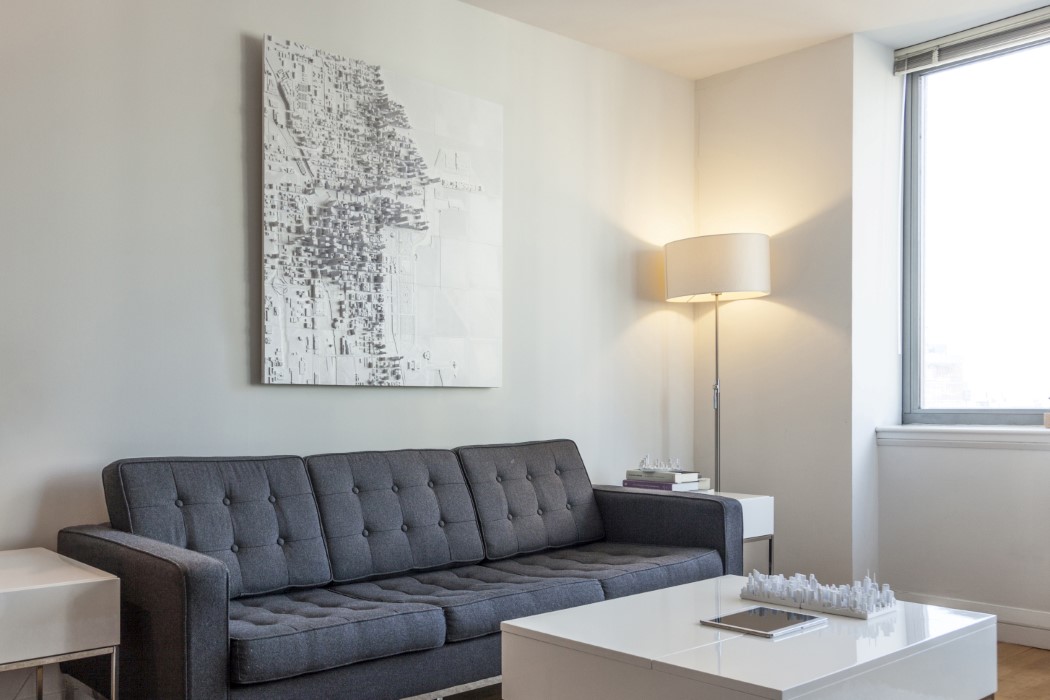 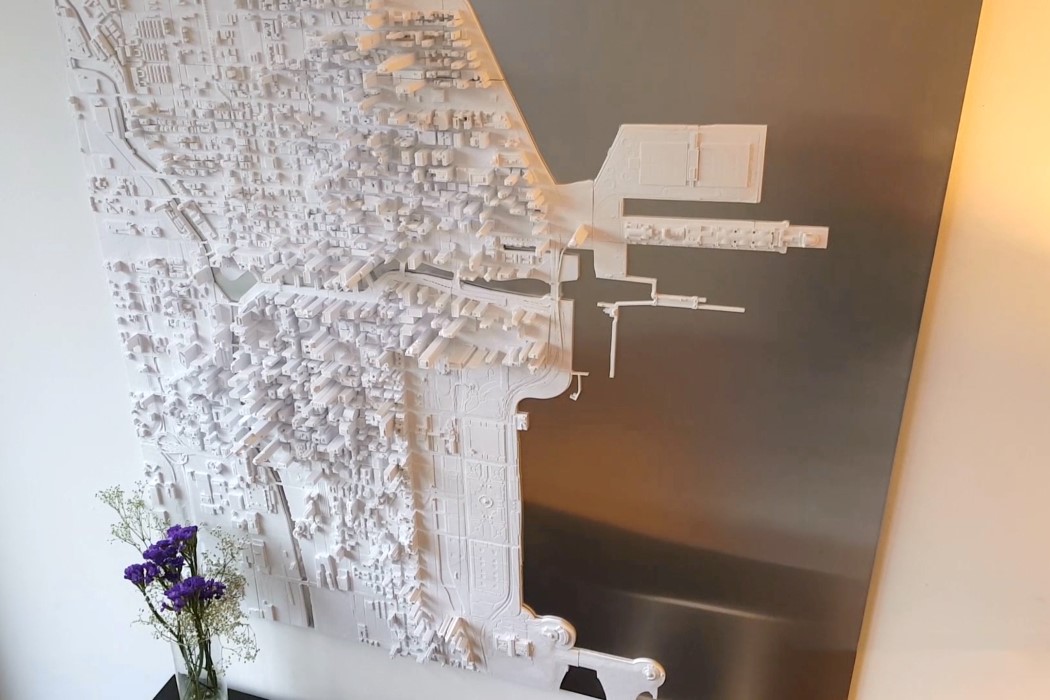 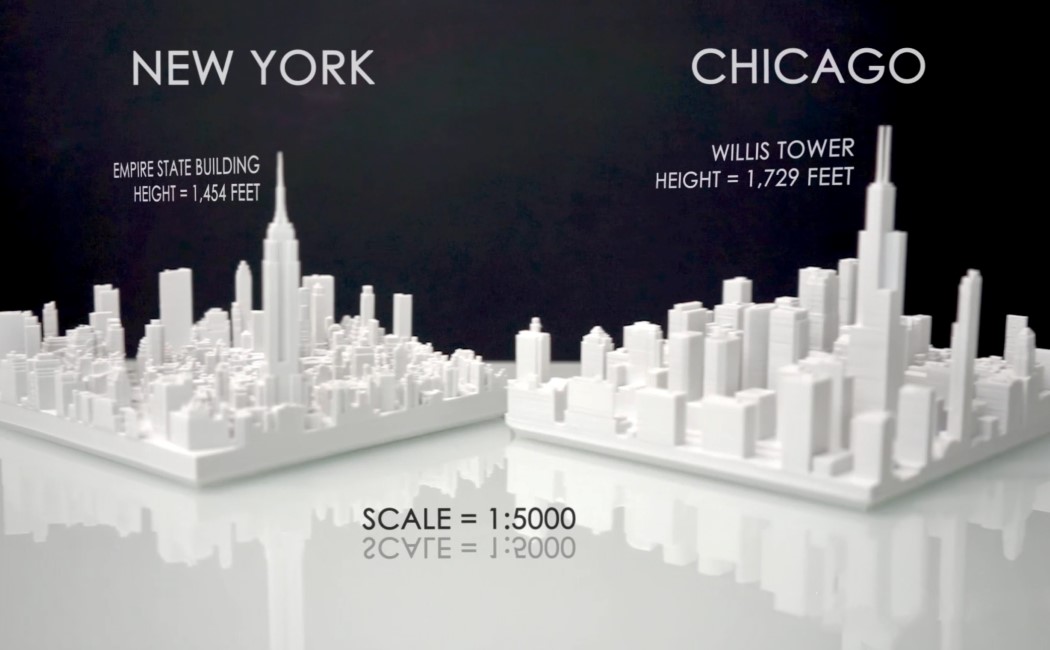 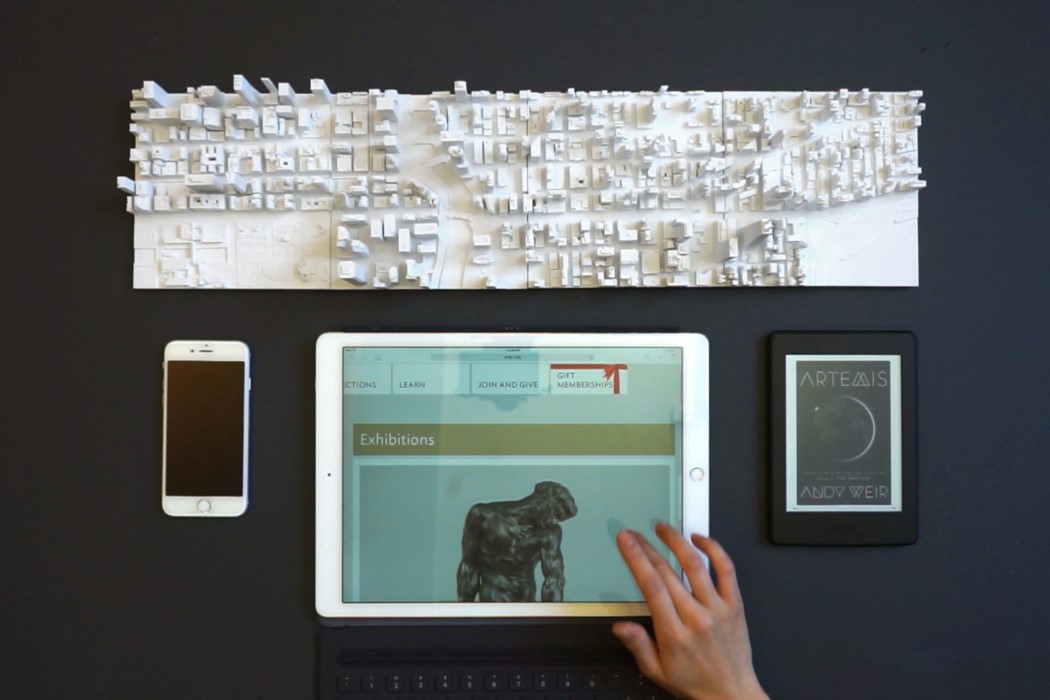 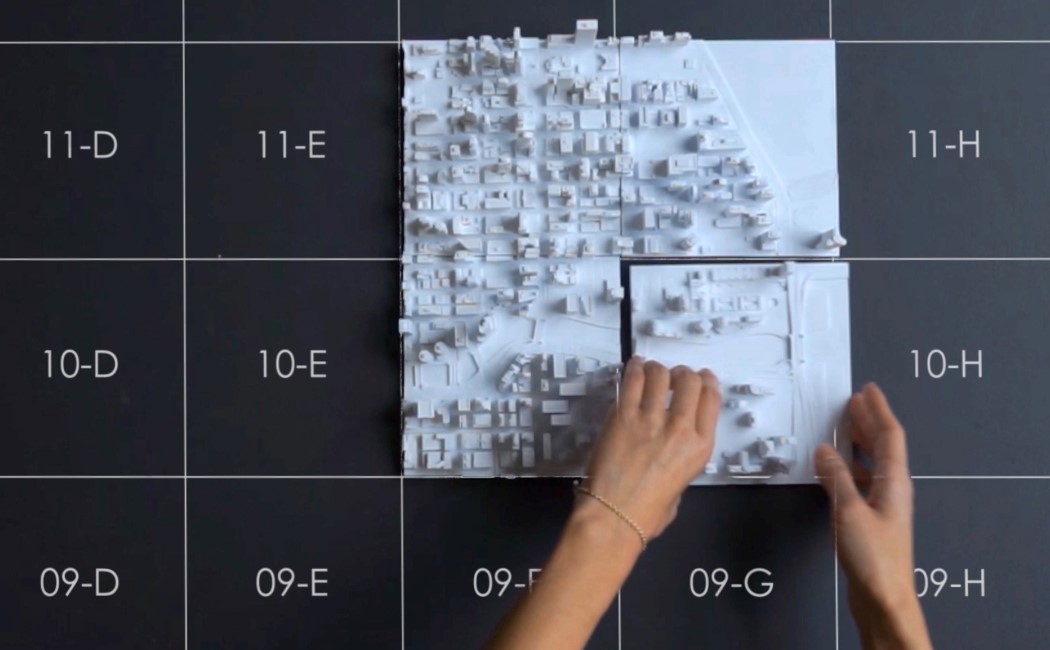 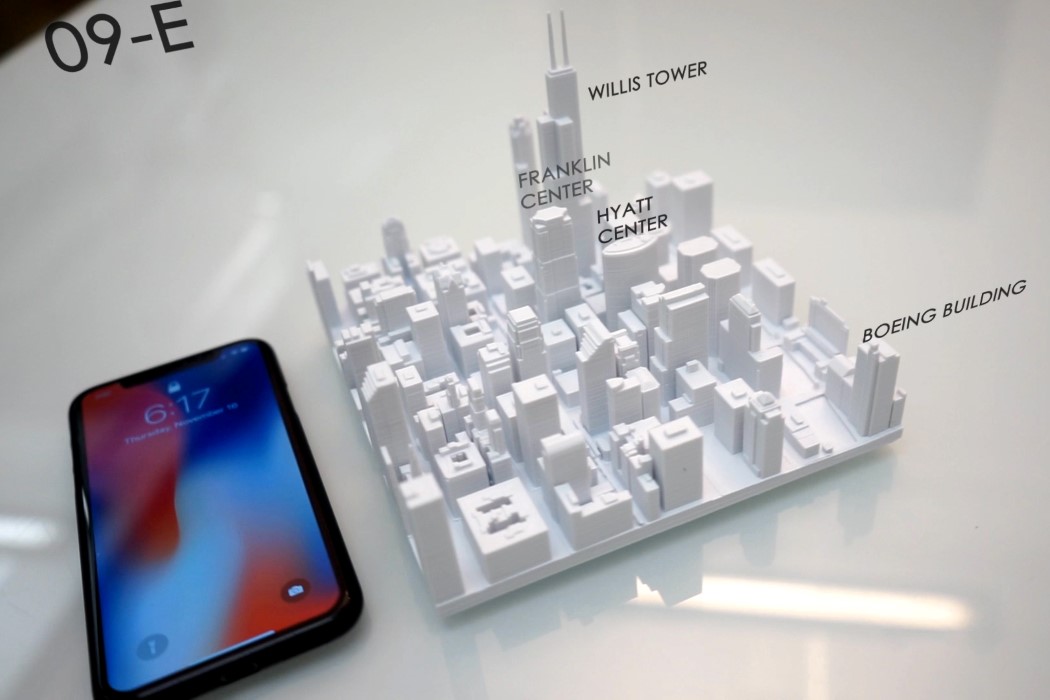 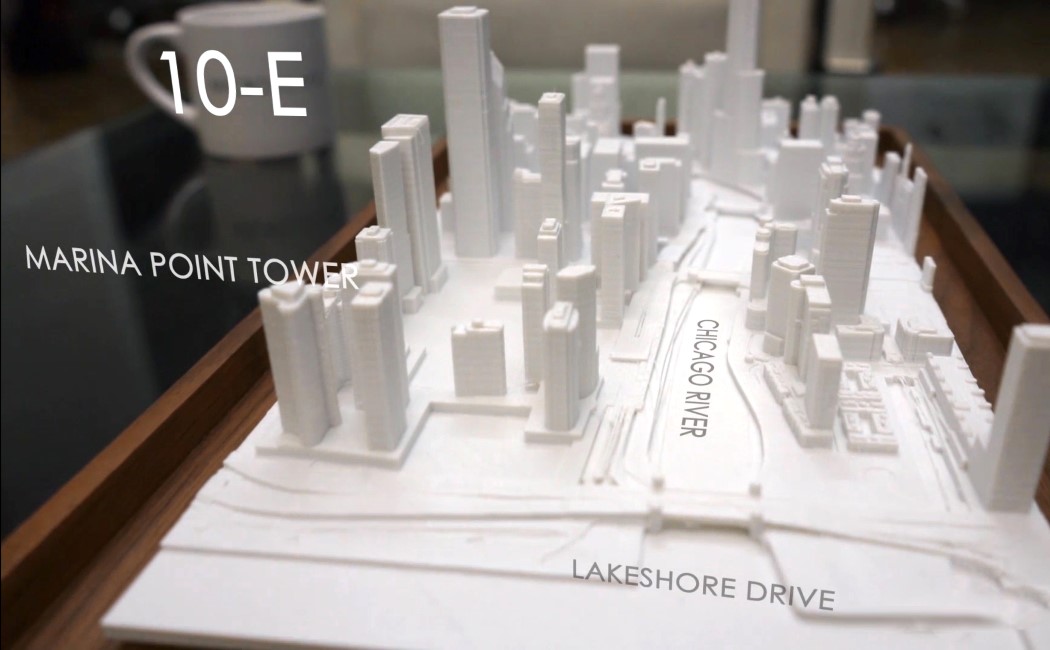 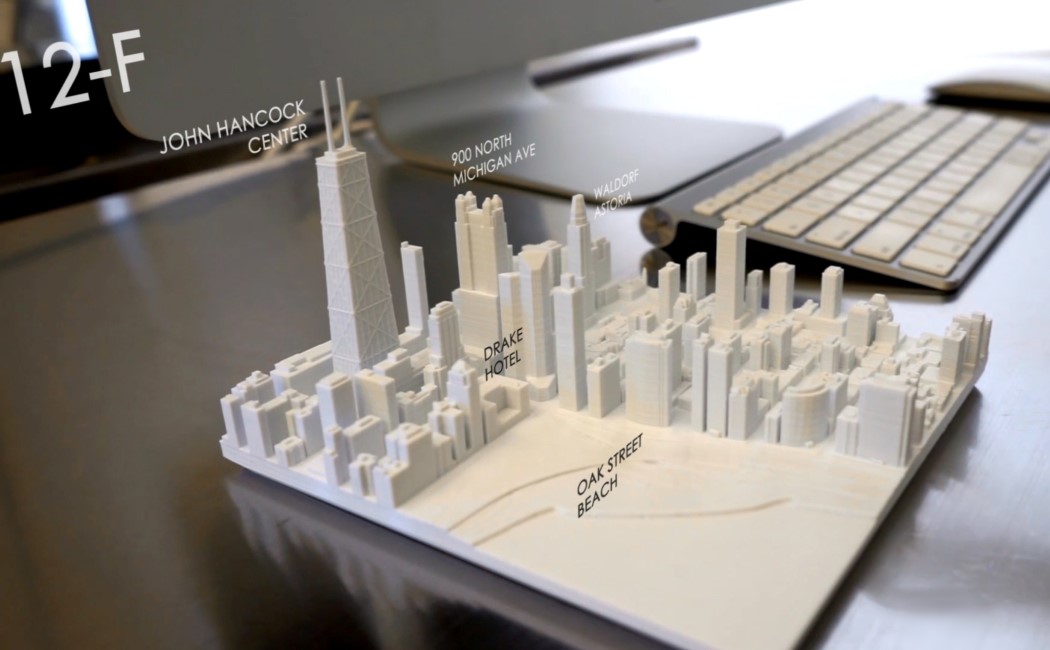 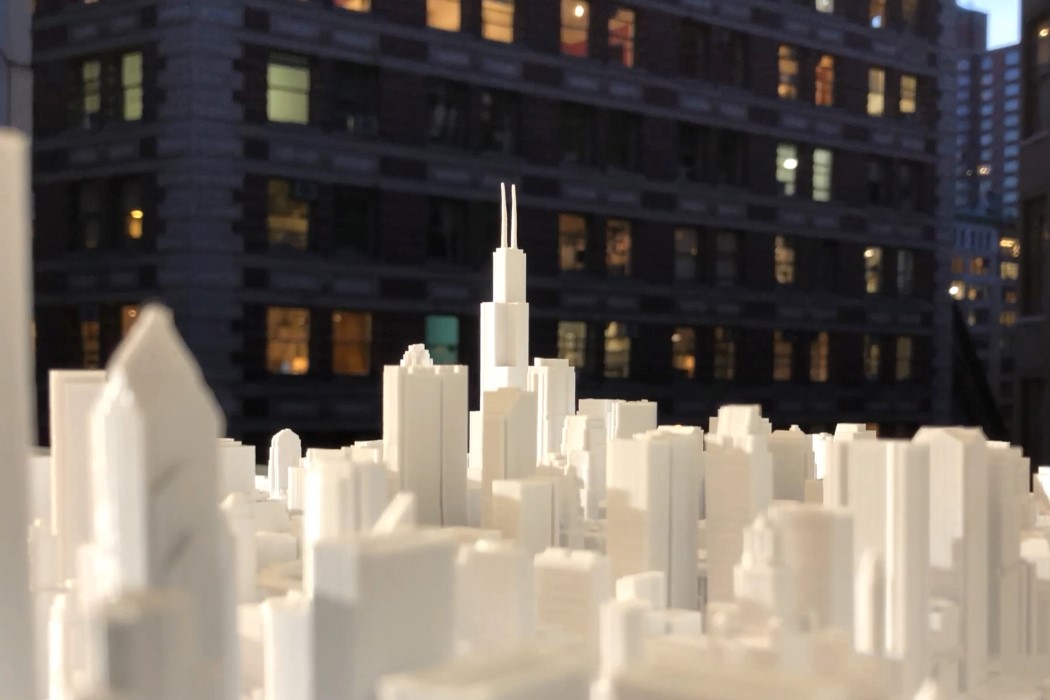 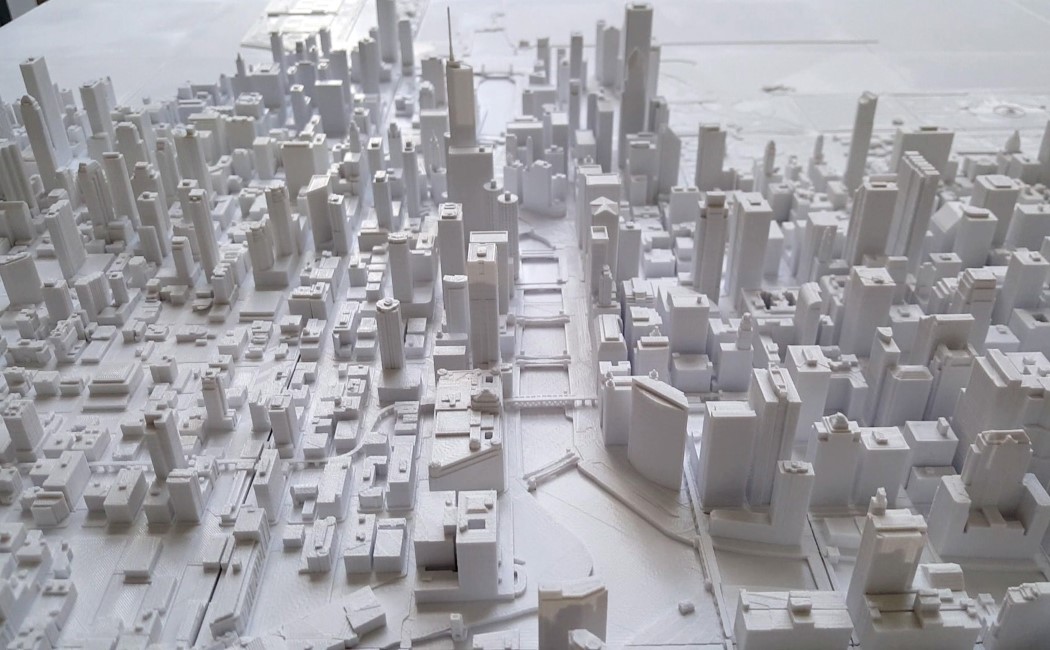 Recoiling Socket In The Wall

Rambler Socket maybe the solution most of us are looking for as far as extension cords are concerned. I mean if you hit “Extension Cord”…

This sleek cylindrical fireplace suspends from the ceiling, giving your interiors a modern upgrade

It’s like if Scandinavian Design met Super Mario. Fireplaces have traditionally always been the epicenter of a room’s decor, with furniture and objects placed in…

We’ve reviewed humidifiers before but if you’re looking for something smaller, you might like the DROP humidifier by Crane. You can pretty much find their…

Magnetic, modular instruments that join together to help kids produce their own music!

Music is a language in and of itself, it’s hard to learn, let alone produce. Thankfully, there are some schooling options to make learning music…