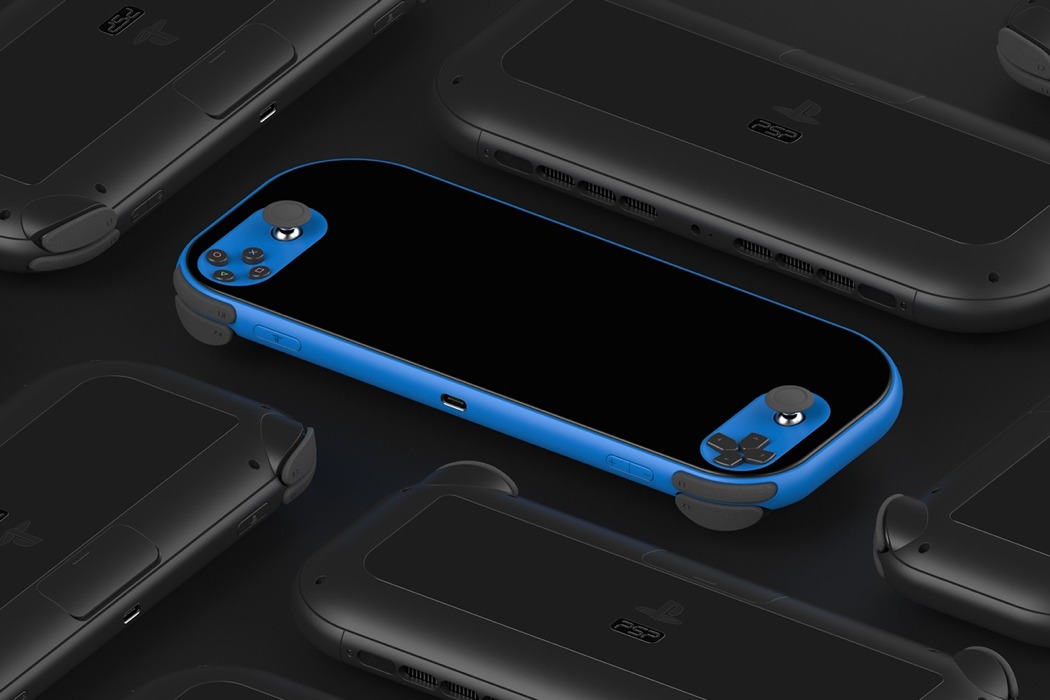 Inspired by his own love for Playstation, Hwan Kim’s take on the PSP (Playstation Portable) addresses some familiar gripes with the brand’s former handhelds. The original PSP lacked L2/R2 buttons and a right analogue stick while the PSVita supported two analogue sticks and an awkward touchpad instead of L2/R2 buttons. Kim’s PSP combines the best of both worlds!

Despite being a minimalistic approach to the handheld, it features prominent analogue sticks and controls. The most noticeable feature is an edge-to-edge screen that the button platforms seem to float on almost like islands. Each control side, including L2/R2 buttons are oriented as far to the left and right as possible, expanding the already larger screen size so there’s more room for playing action. This new orientation is also more ergonomic and places the hands further apart so the rest of the arm and shoulders can relax into position. The only downside: it’s currently just a concept! 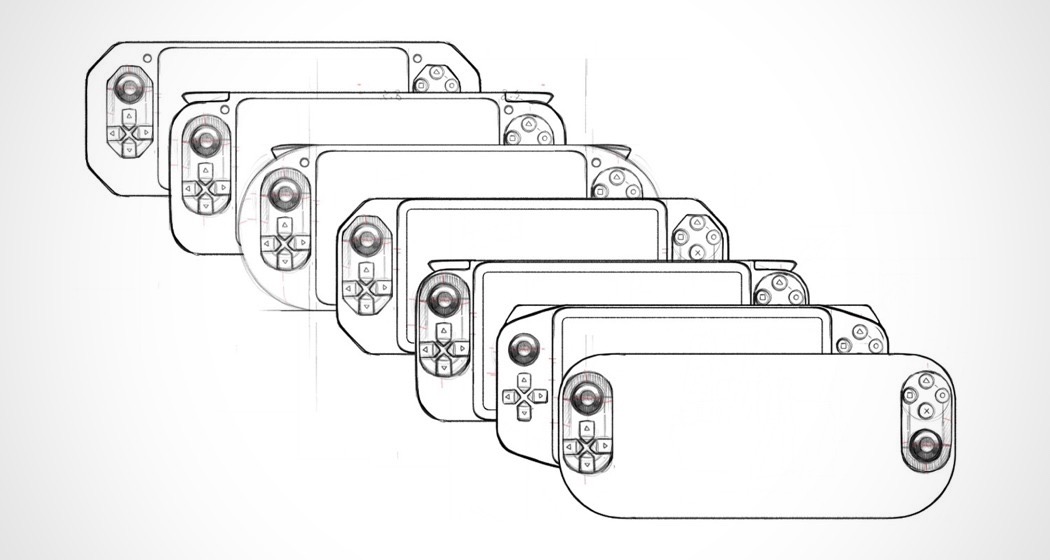 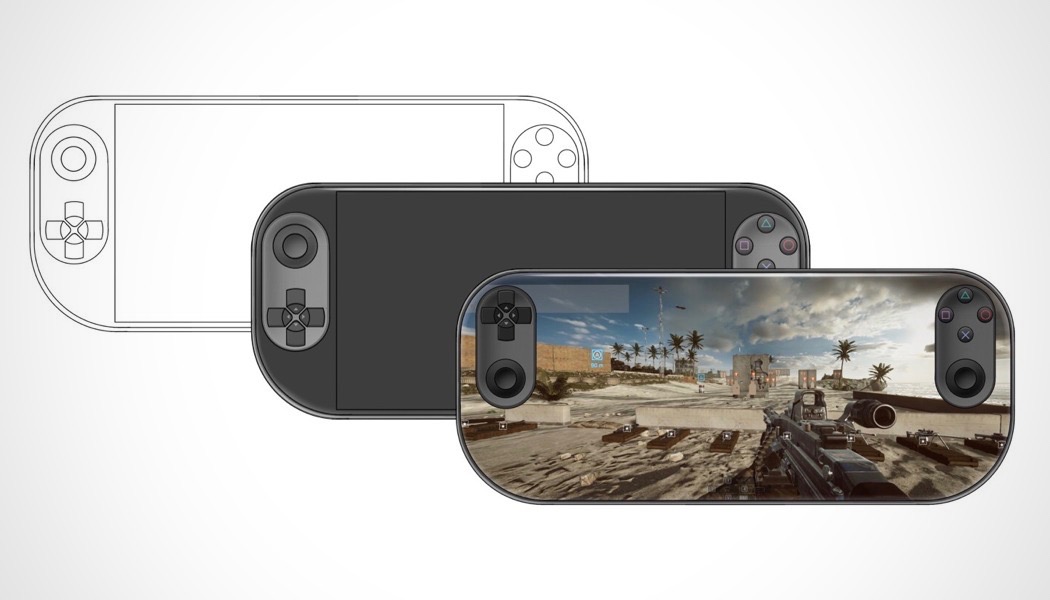 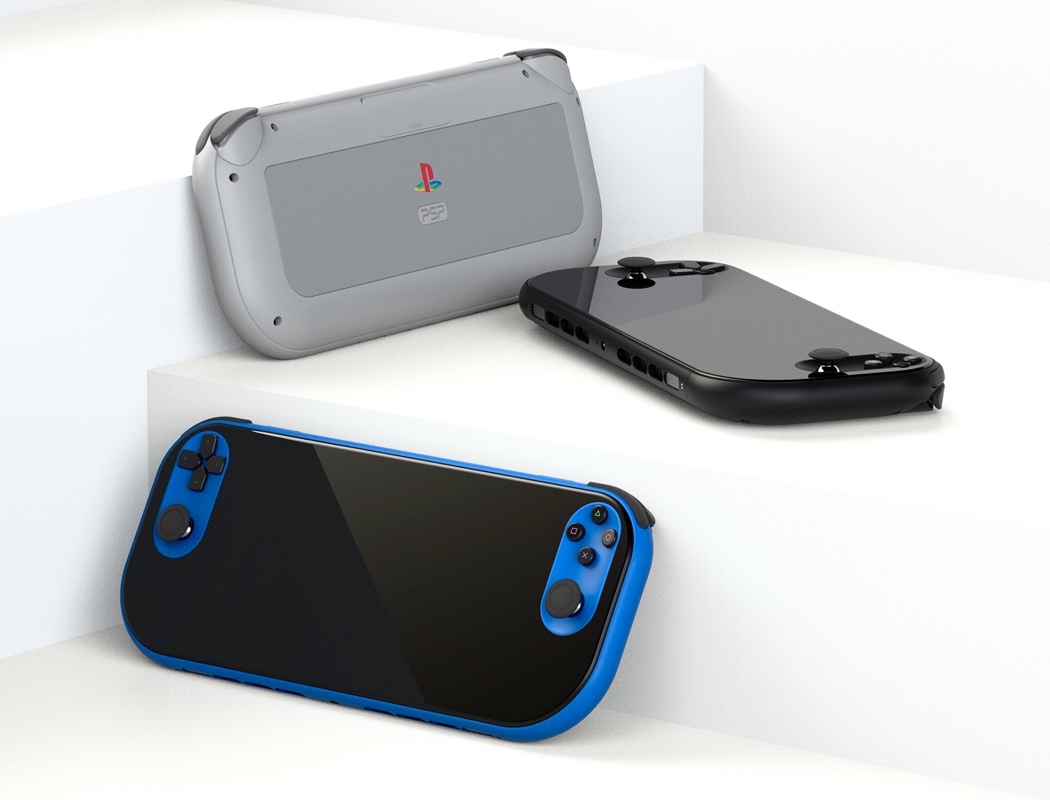 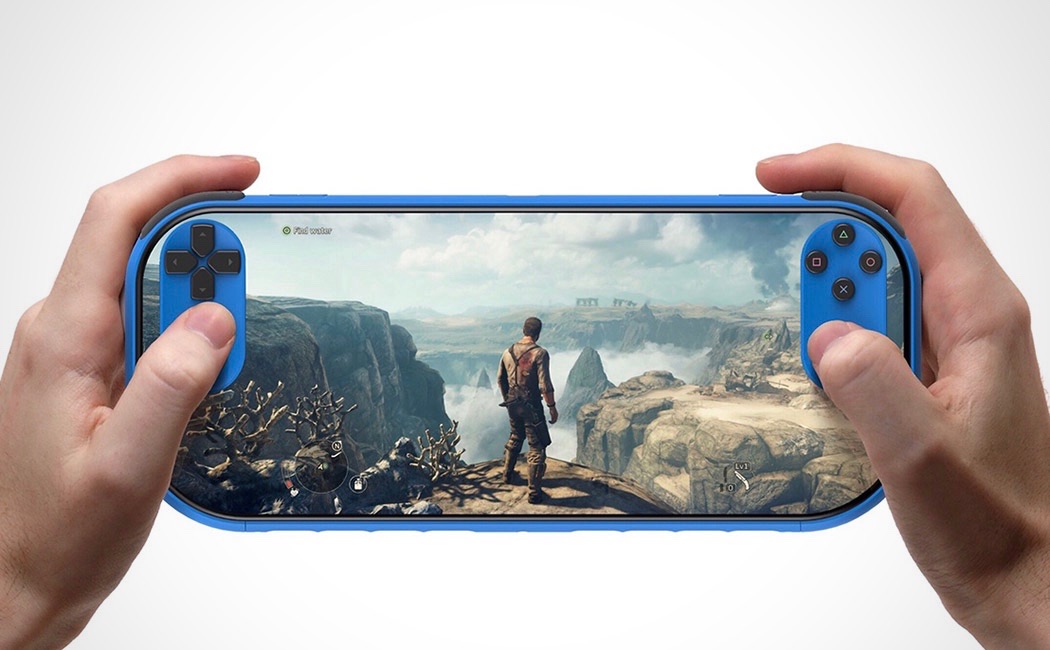 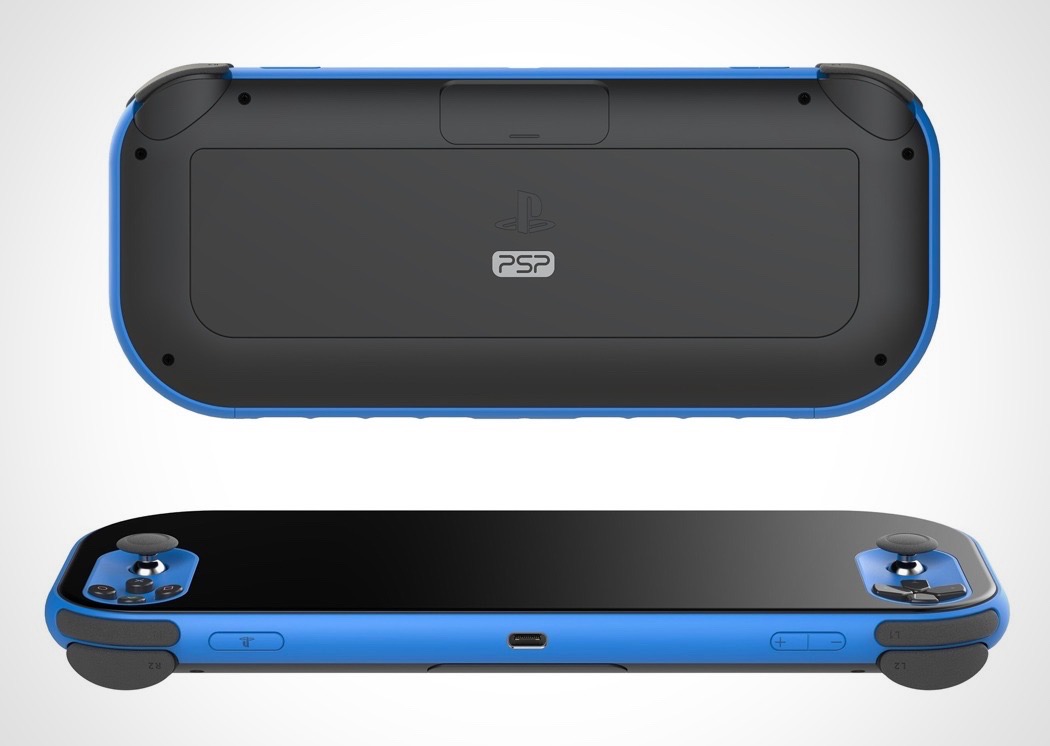 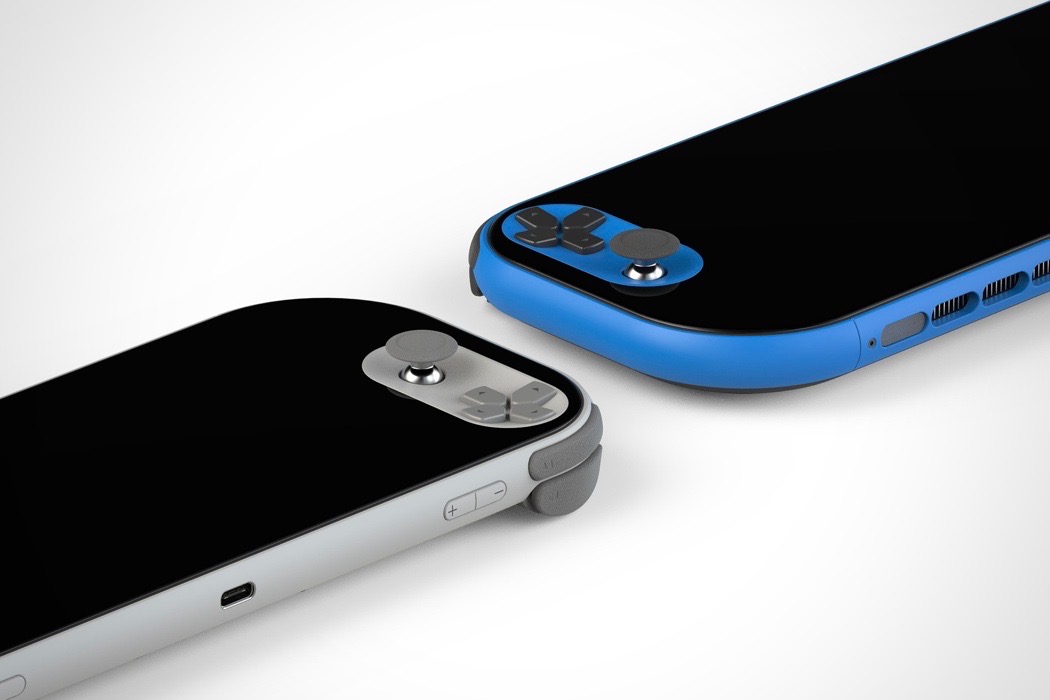 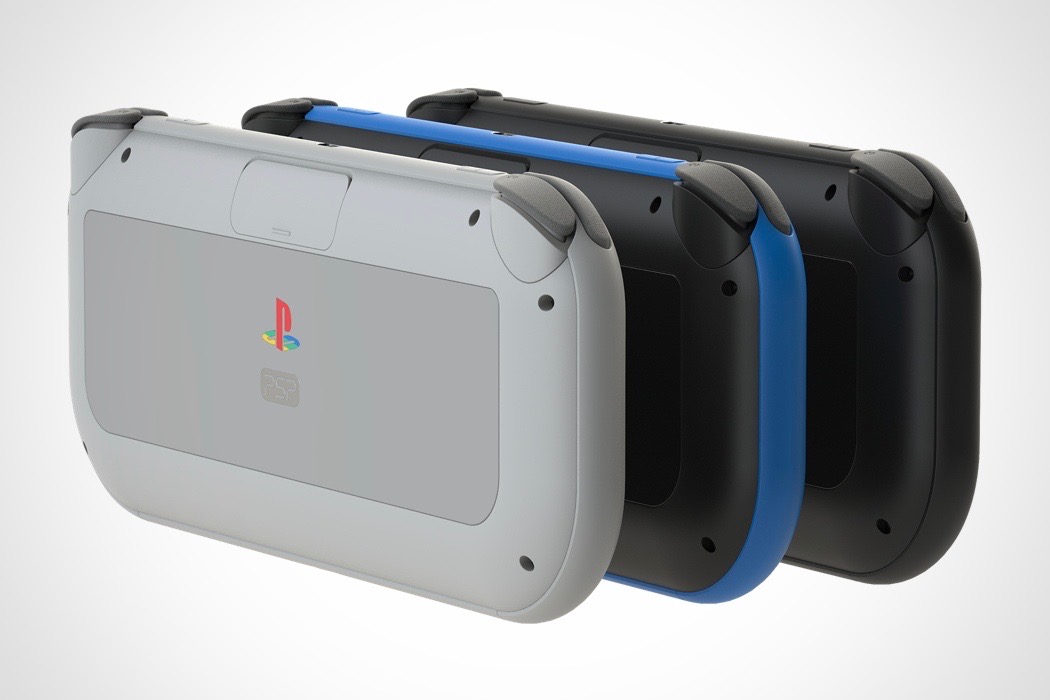 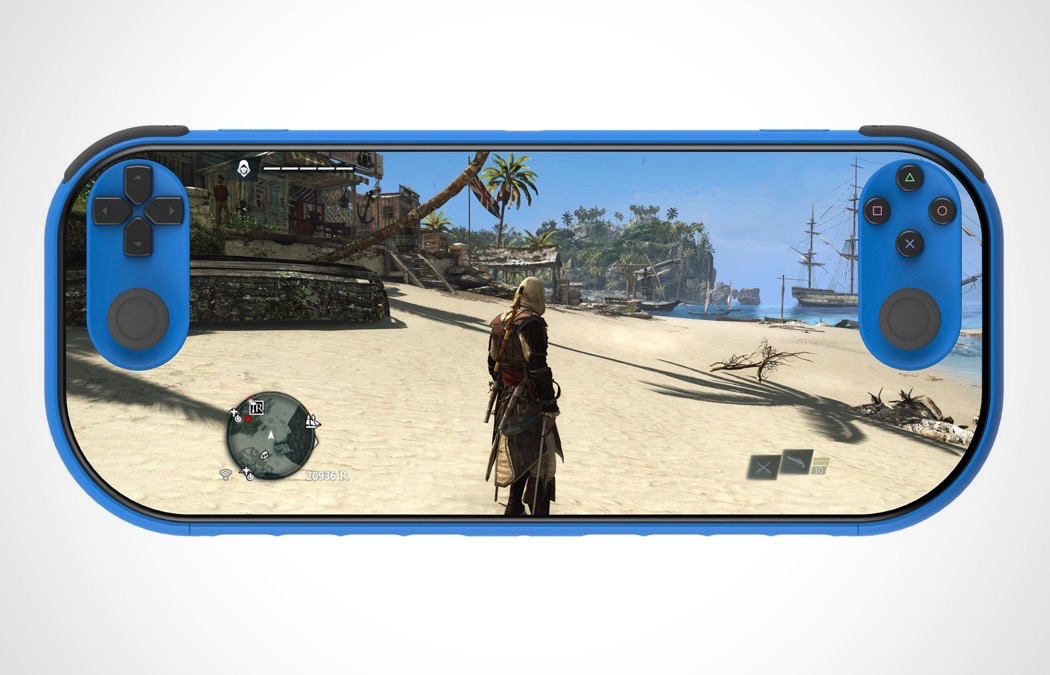 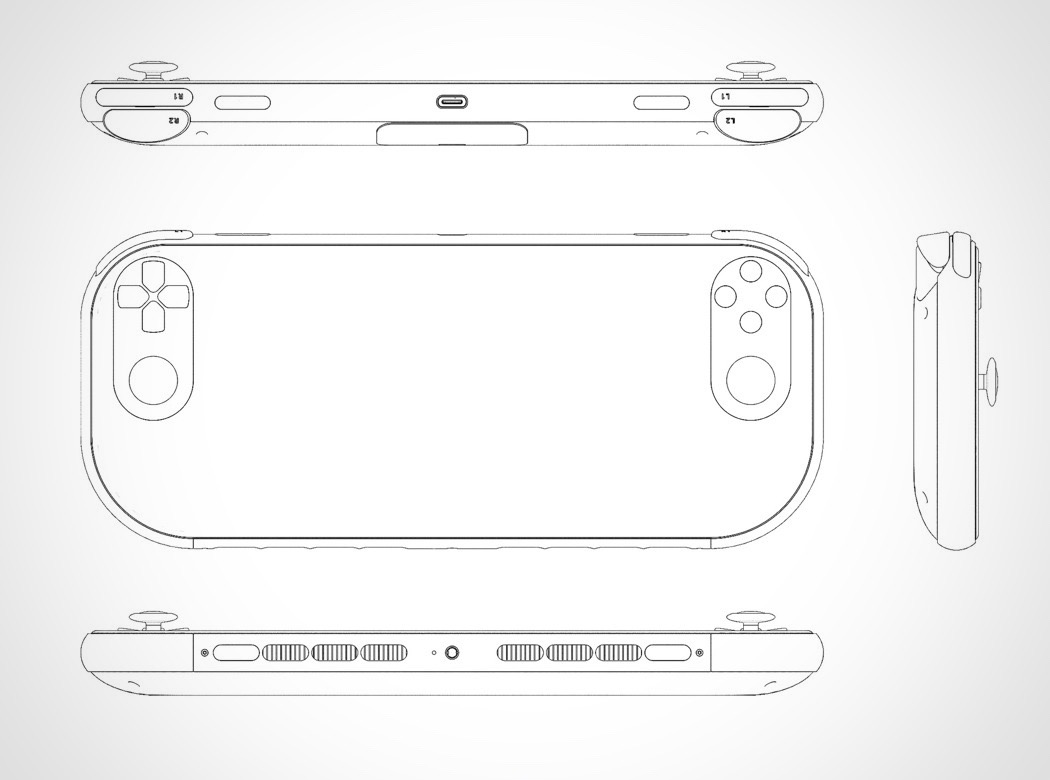 If Sundar Pichai walked up on stage and unveiled Daniel Cheung’s concept of the Stadia controller, I’d absolutely believe that it was completely meant to be….

Reduced to Time (but with some surprises)

The minimal Reductionism watch makes time-telling easy by displaying large numbers on a simple LED grid, but it’s also multifunctional as an indicator of incoming calls…

It Takes Two, Me And You

No one can deny the power of 2. Two heads are supposed to be better than one. The number 2 is the smallest prime number and…

As simple as it is, the classic fire extinguisher is intimidating and confusing to use. It’s also cumbersome and large, meaning most people won’t keep it…