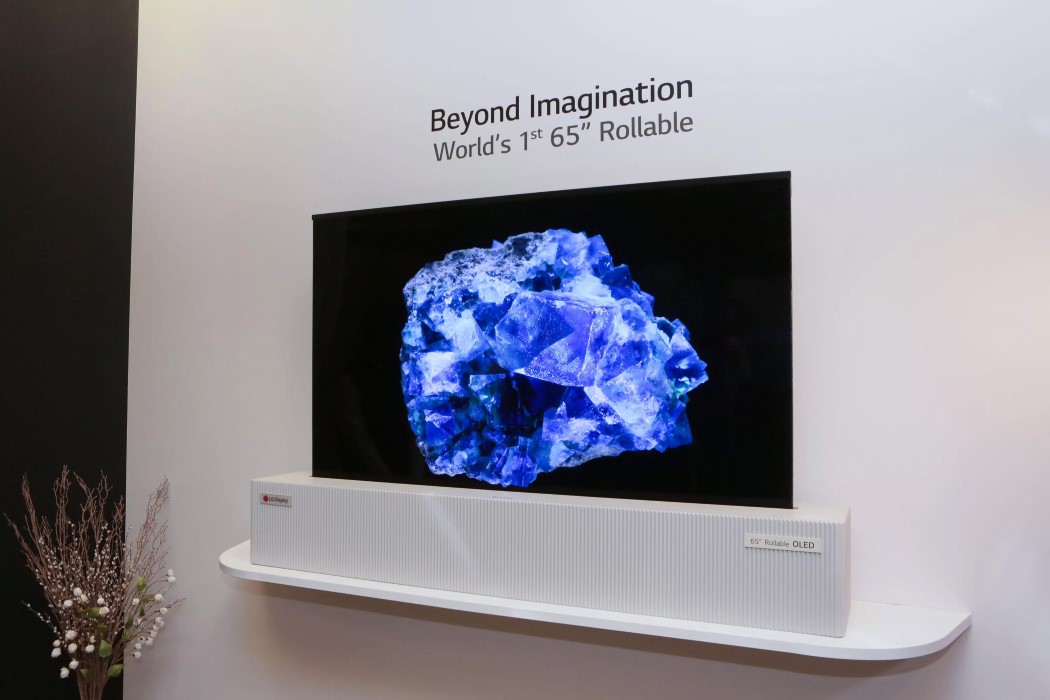 “Bigger is better” seems to be the common consensus with televisions, with Samsung literally making a television the size of a wall… but the ‘bigger’ question remains, when does size start becoming a hindrance? The large phone market stopped at around 6 inches because any bigger and the phone is literally too large to use, so the question remains, how big must a TV be to be the biggest it should be?

LG doesn’t really have an answer to that question, but it has a solution. Flexible displays. LG’s Rollable TV concept features a 65-inch mammoth of a screen that’s actually as flexible as fabric (and as a result, super thin), as it rolls into a housing that’s a fraction of its size. What’s more interesting is that this ability doesn’t necessarily mean a compromise on quality because the Rollable TV features a 4K UHD display. Did I also mention, it rolls up into a cylinder?! 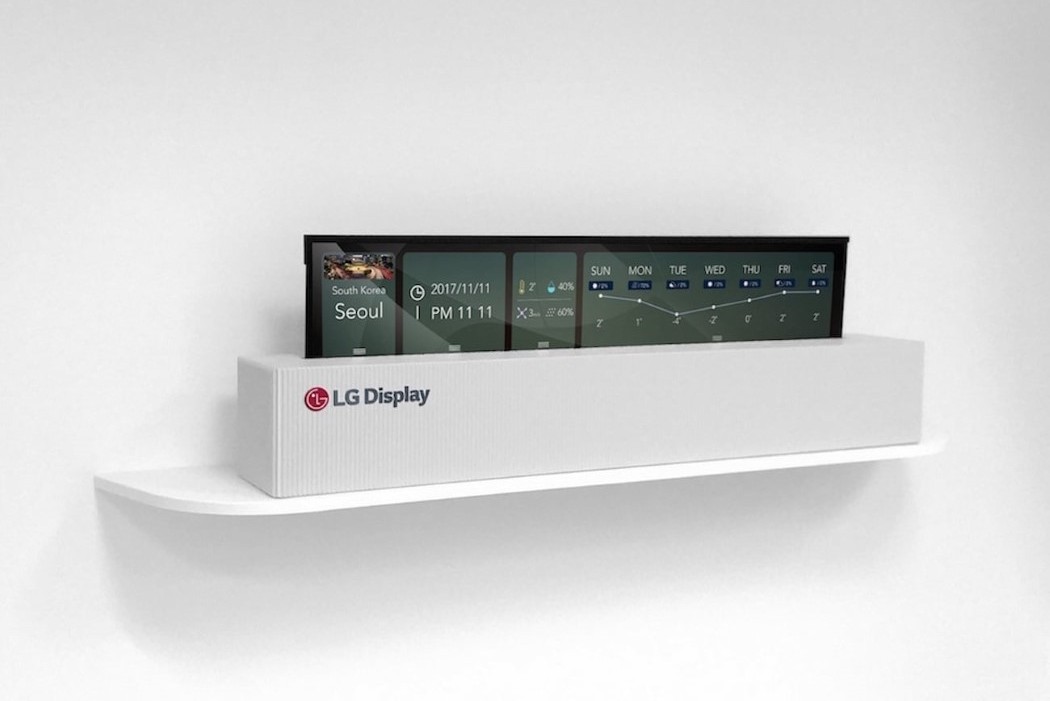 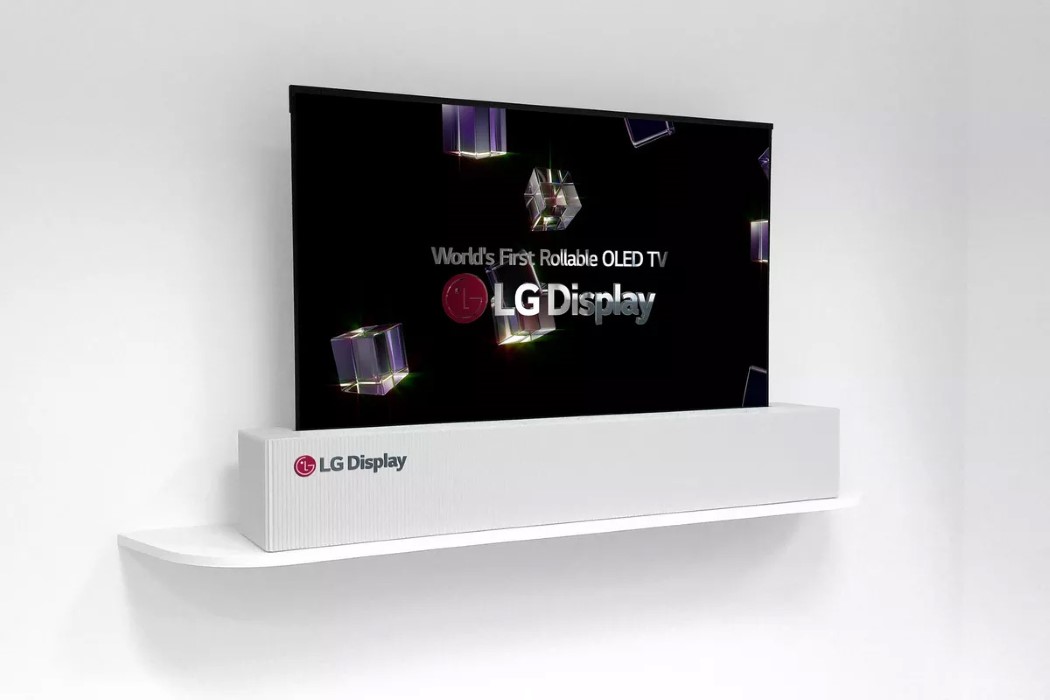 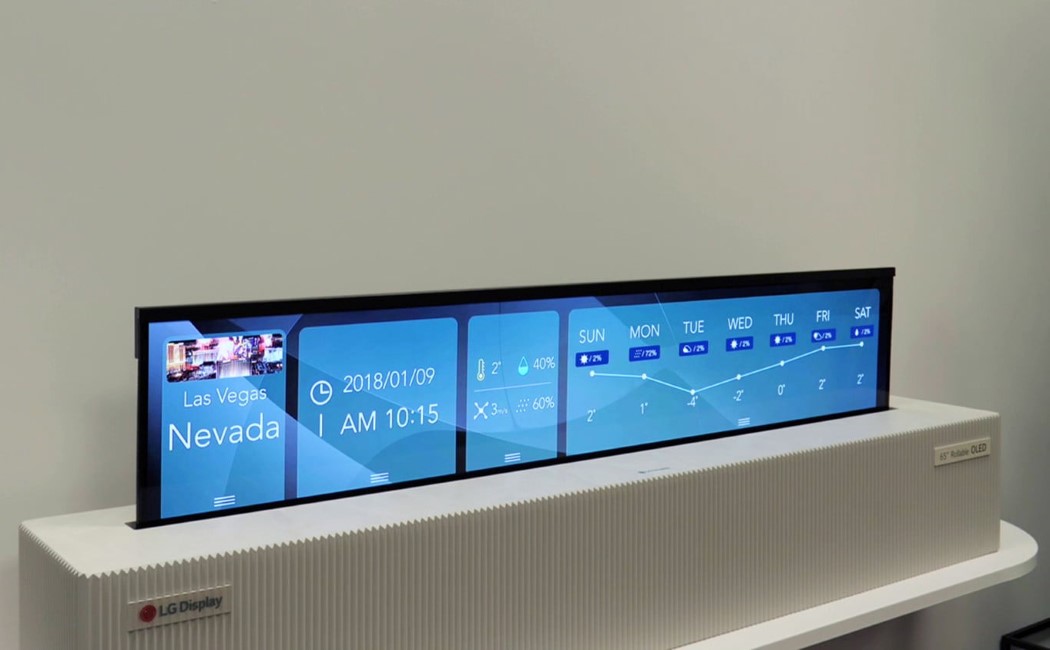 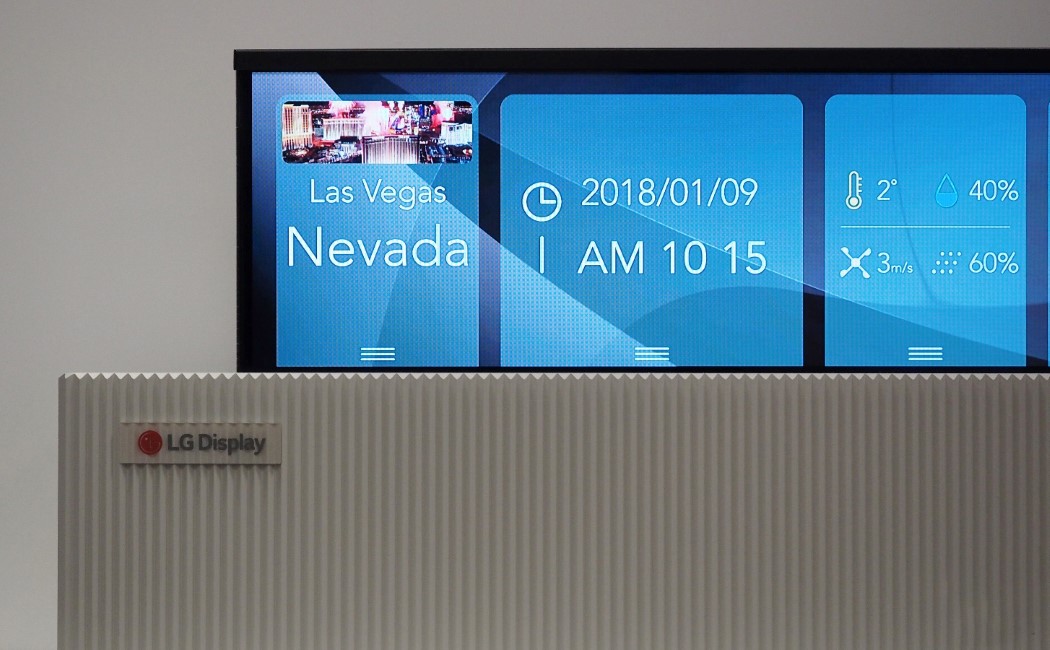 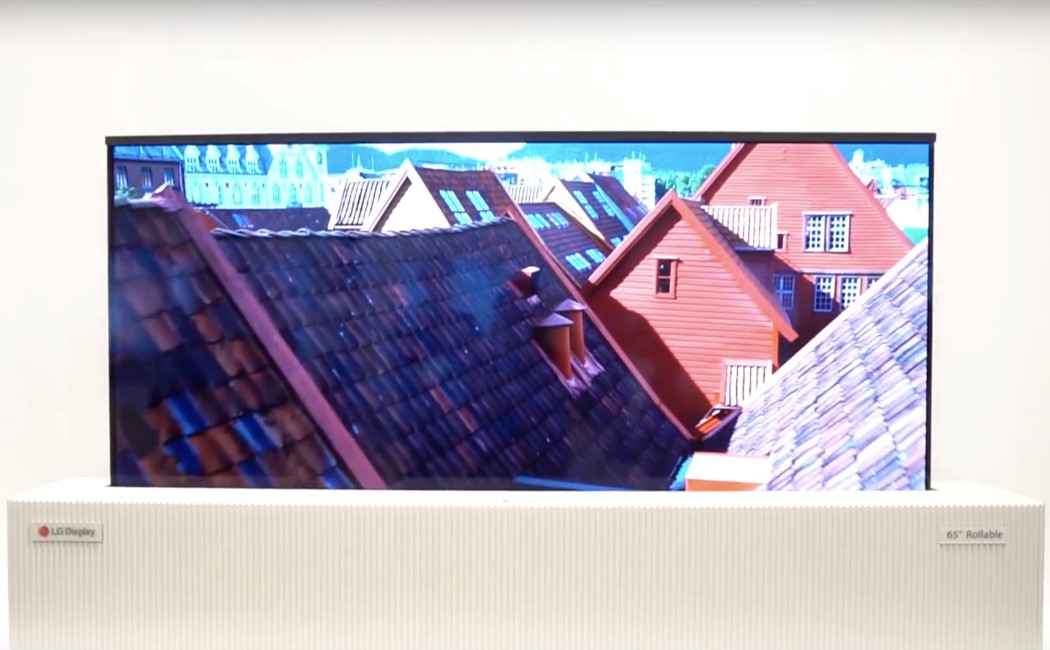 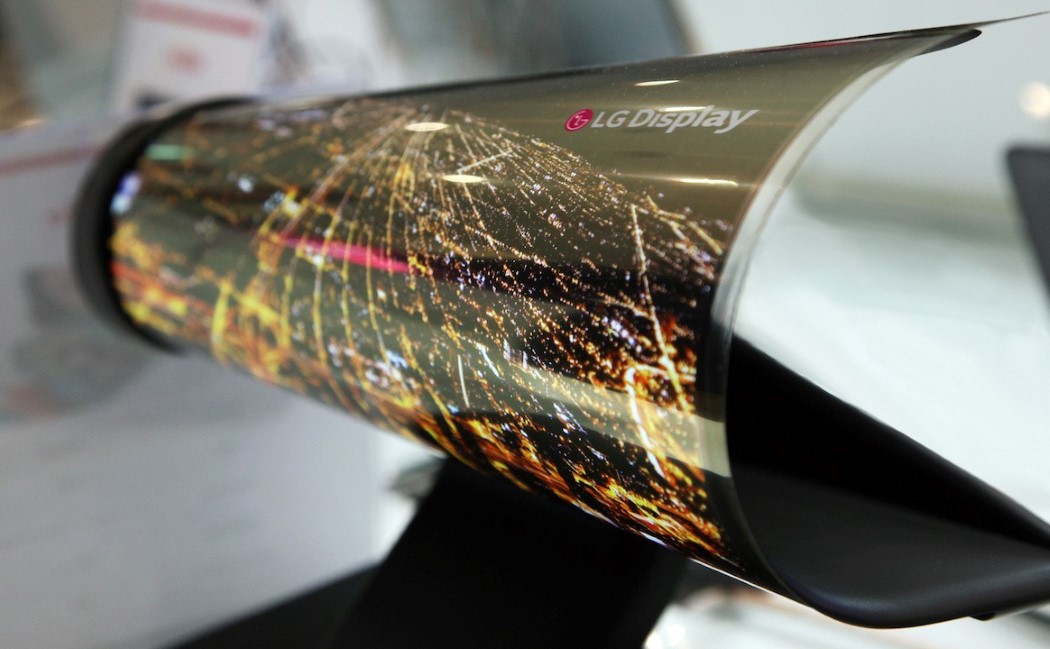 https://www.kickstarter.com/projects/one24/sporthacks-one24-the-new-generation-sports-bag The ONE24 bag is for a niche market for which no singular backpack solution exists… the person who works and plays in the same…

Generic terracotta and cement planter pots do little to save space with their conical shapes, making them less than ideal for compact living spaces. The…

Recently, repurposed shipping containers have gained immense popularity in architecture! They are being used to build homes, offices, and other architectural structures. It’s a sustainable…