The one thing I love about Razer is that it’s never afraid to push innovation. Designed completely around the customer and their needs, Razer’s products are a combination of sheer power, good looks, and capabilities that are decided by the requirements of its loyal fanbase. The result is a company that’s probably the antithesis of Apple (known for pushing their decisions on the customer), but is still a producer of gadgets that are designed to amaze.

While everyone’s thought about it, not many companies consider modularity as an ideal approach for consumer technology. Google gave up on its Project Ara, and the Moto Z isn’t particularly a great case study… but if one is to seriously judge whether modularity can be a good approach for gadgets, the Project Linda is your best case. Linda is a laptop designed by Razer that allows you to dock your phone into a slot where you’d expect the trackpad to be. However, the Linda isn’t a laptop… The Linda is the Iron Man Suit to your Tony Stark of a phone. Designed to turn your handheld smartphone into a complete working and gaming device, the Linda laptop is “powered by” the Razer Phone that gets docked in it. Built with a stunning 13.3 inch quad-HD touchscreen that refreshes at 120Hz, just like the Razer Phone. Dock your phone in, and the laptop transforms into a Chromebook that runs on your phone, allowing you to work, play, and do everything in between with remarkable ease and power. Meanwhile, the phone stays docked in the trackpad slot, working as not just a trackpad itself, but also a secondary screen. With smartphones becoming more and more powerful, being able to multitask, and do everything a laptop can, it only makes sense that the laptop bows down to its successor and forms an alliance with it. Don’t you think so too?! 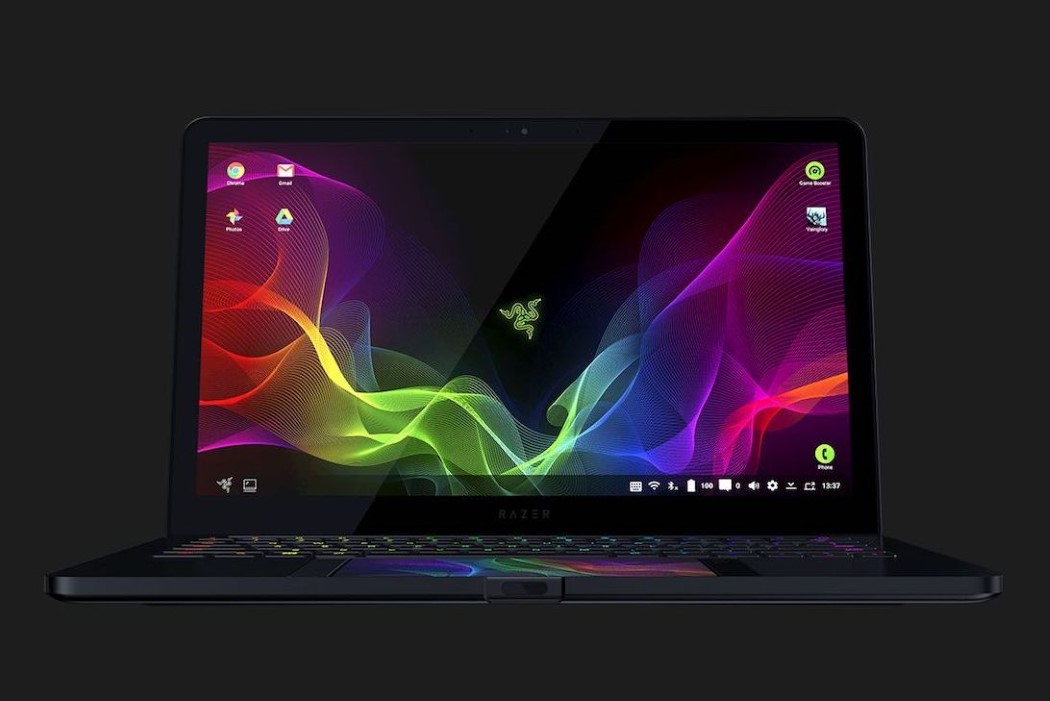 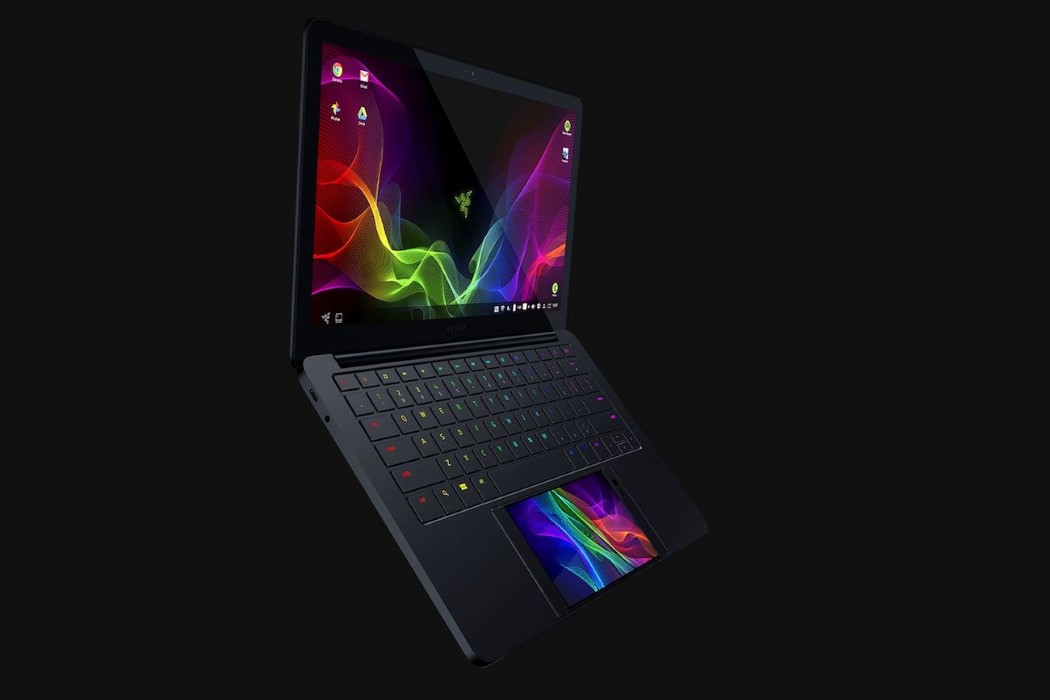 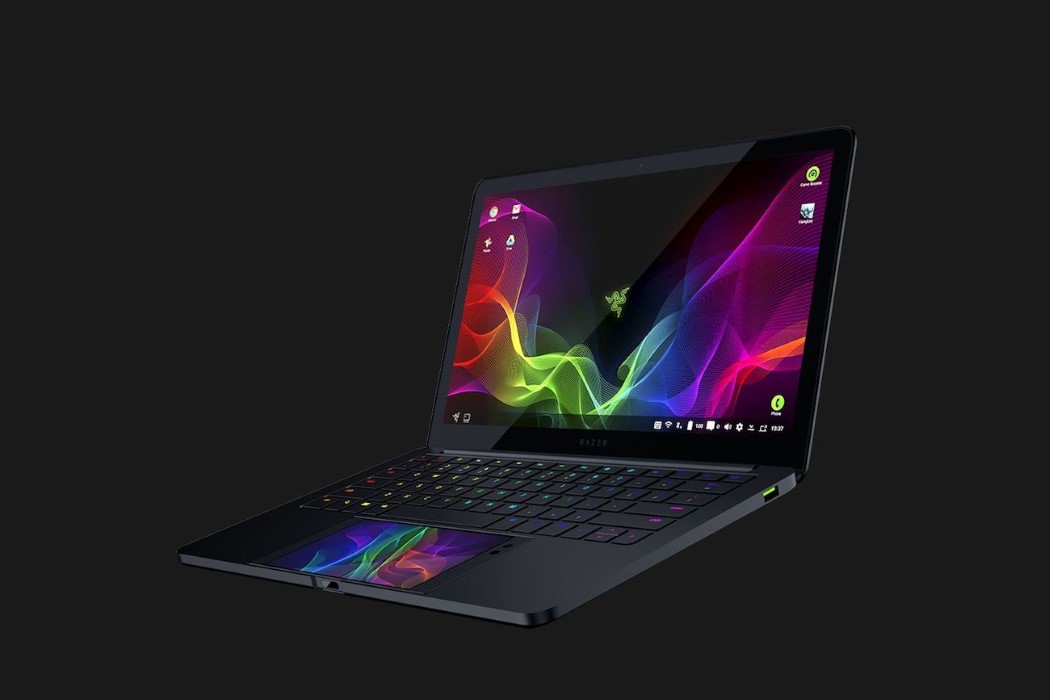 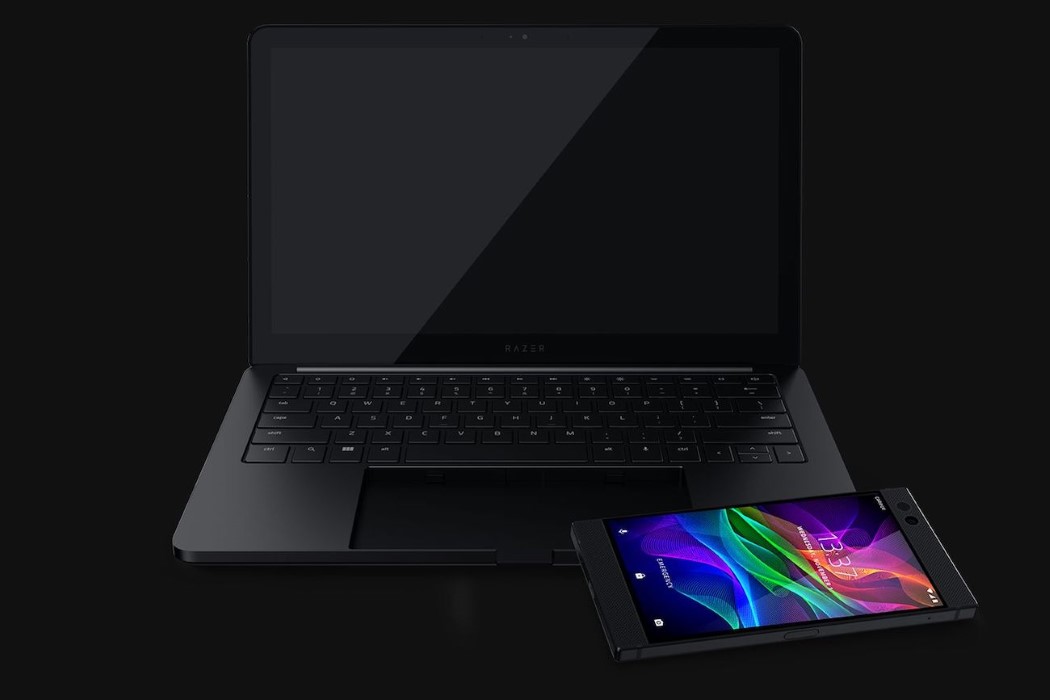 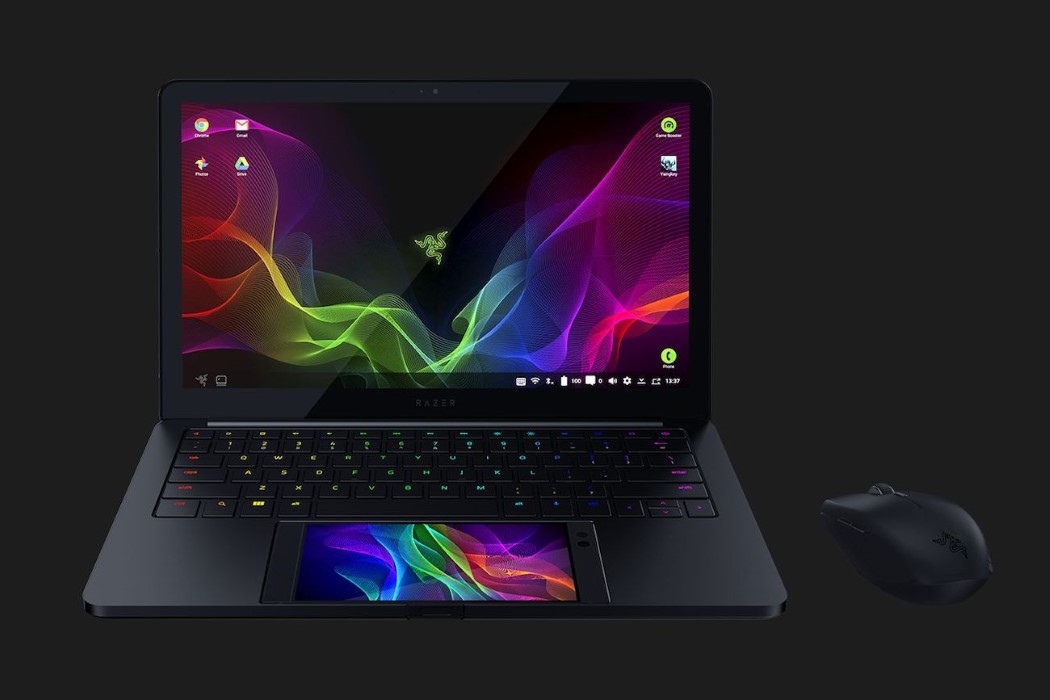 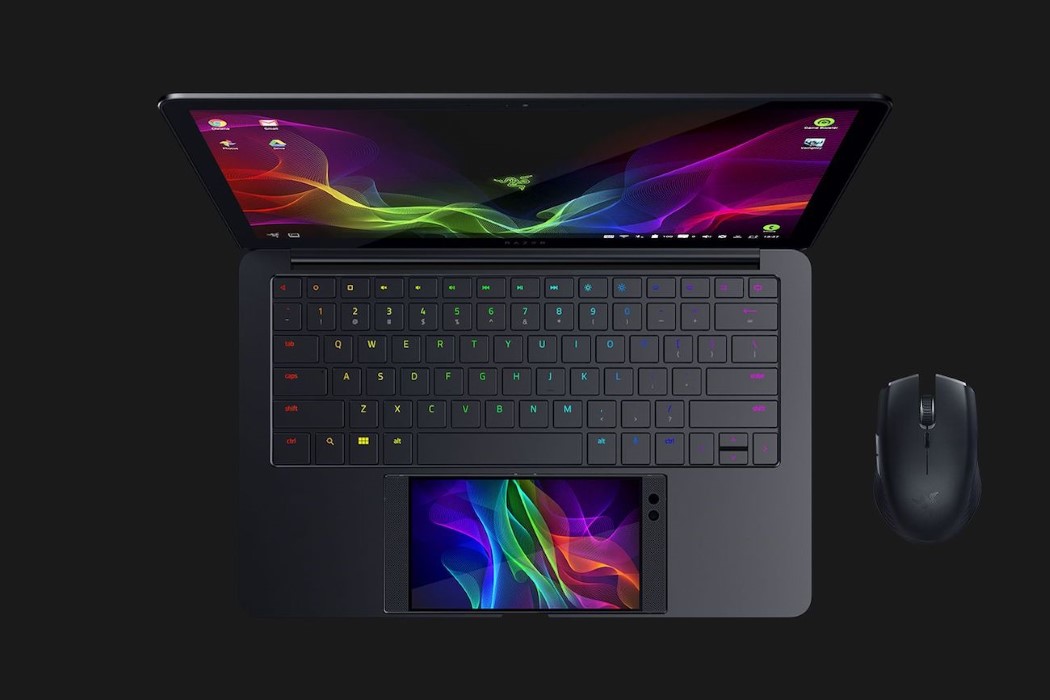 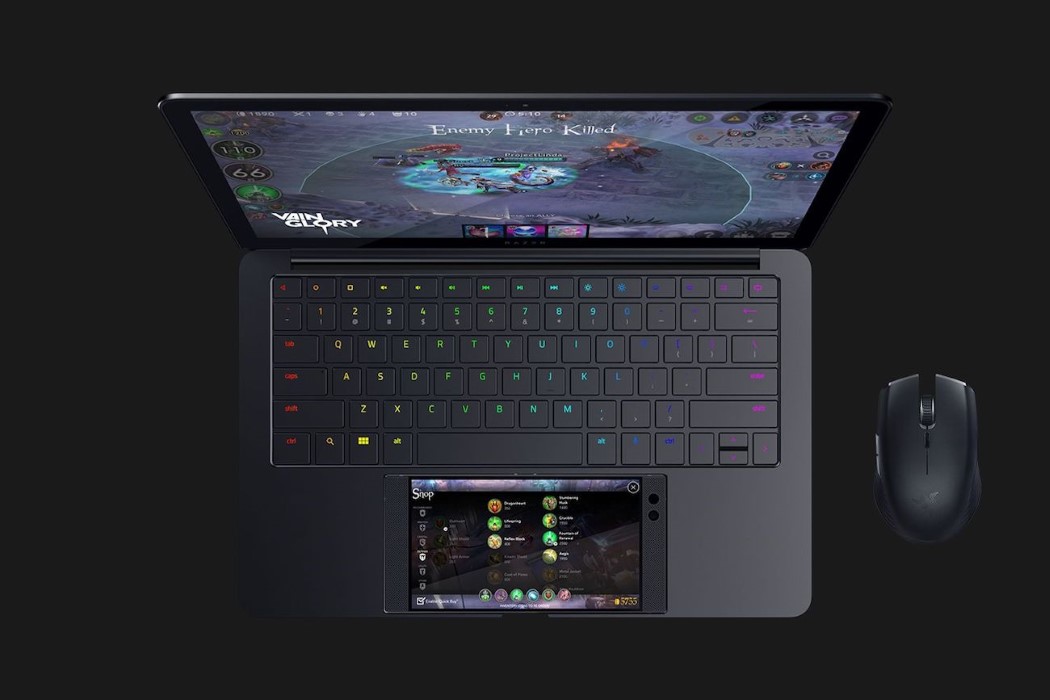 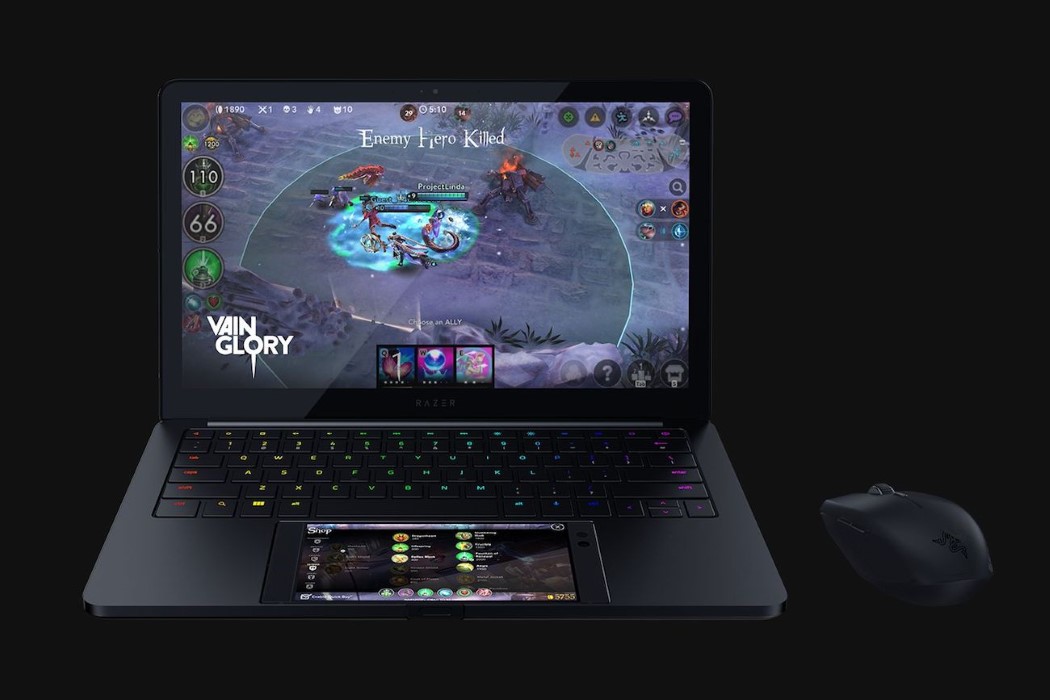 There are ongoing privacy concerns about smart speakers and smart displays that always listen in on you, but this concept actually has a valid reason…

The Autobot Acree, last seen in Transformers: Revenge of the Fallen movie, sure might have been small but the speed and nimble handling gave it…

If you’re like me and love falling asleep with a little bit of light on, you also know how disruptive that light can be once…