The Nintendo Wii changed gaming. While everyone is still married to the joypad, the Wii kicked off a movement that made game control more natural more intuitive. It spawned the Kinect and eventually was poised to become the way we interacted with VR. It’s high time that natural sense of control got extended to drones too. Controlling a complex flying piece of electronics with a joypad is just about as counterintuitive as typing on the iPod’s click wheel.

The KD Aura Interactive Gesture Drone does exactly what you think it does. It ditches the remote for gesture control. The drone comes with a glove that tracks your hand movements and even gestures that help send controls to the drone. Feeling almost like telekinesis (Jedi mind-tricks?), the glove offers control so smooth and intuitive, it’s far easier to use than a remote. Allowing you to simply ‘push and pull’ your drone in midair and waving for altitude changes or performing gestures to have the drone doing barrel rolls and flips, the KD Aura promises to give you more than the joy of drone flight. It gives you the joy of actually “controlling” the drone! 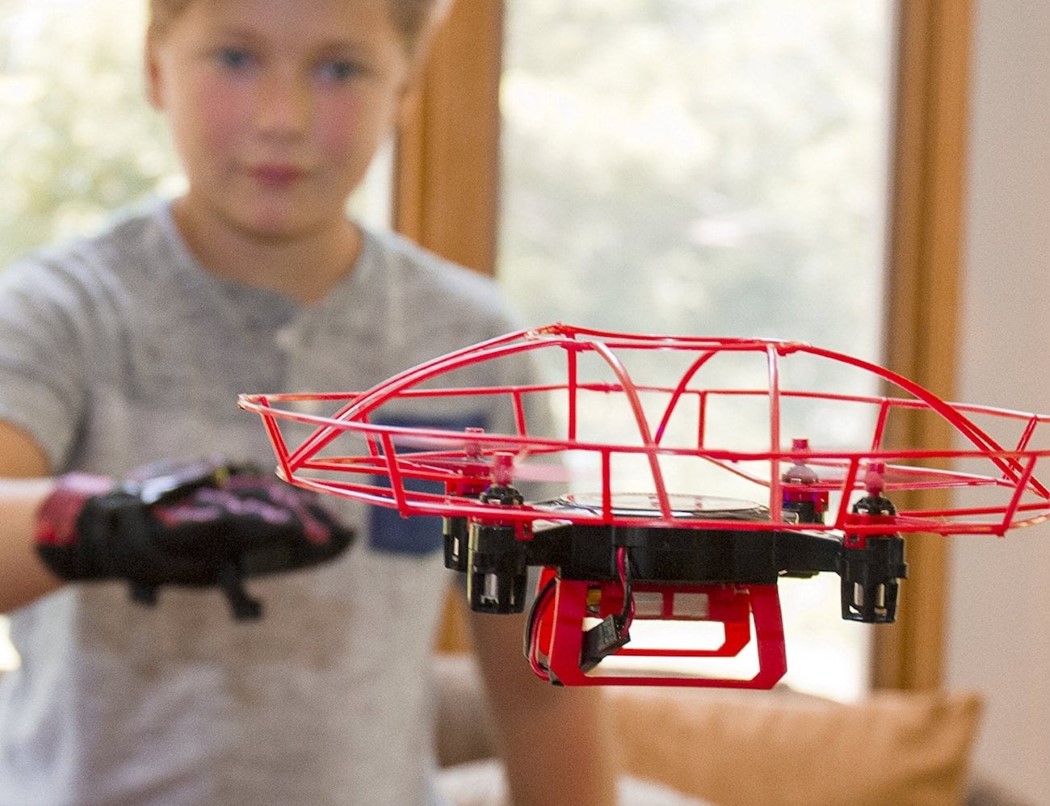 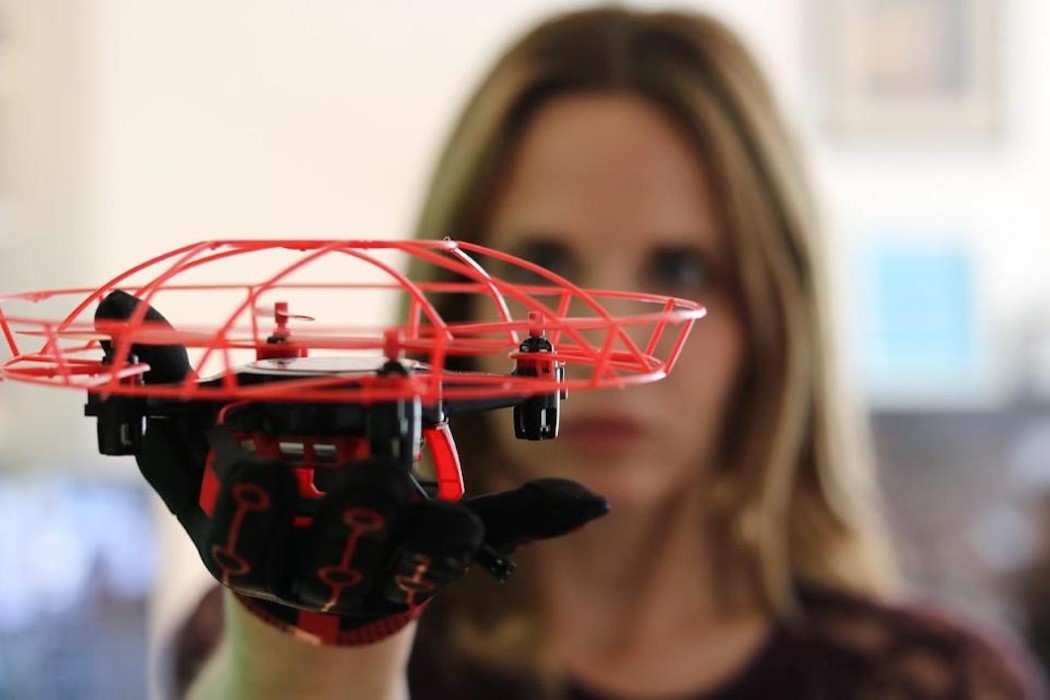 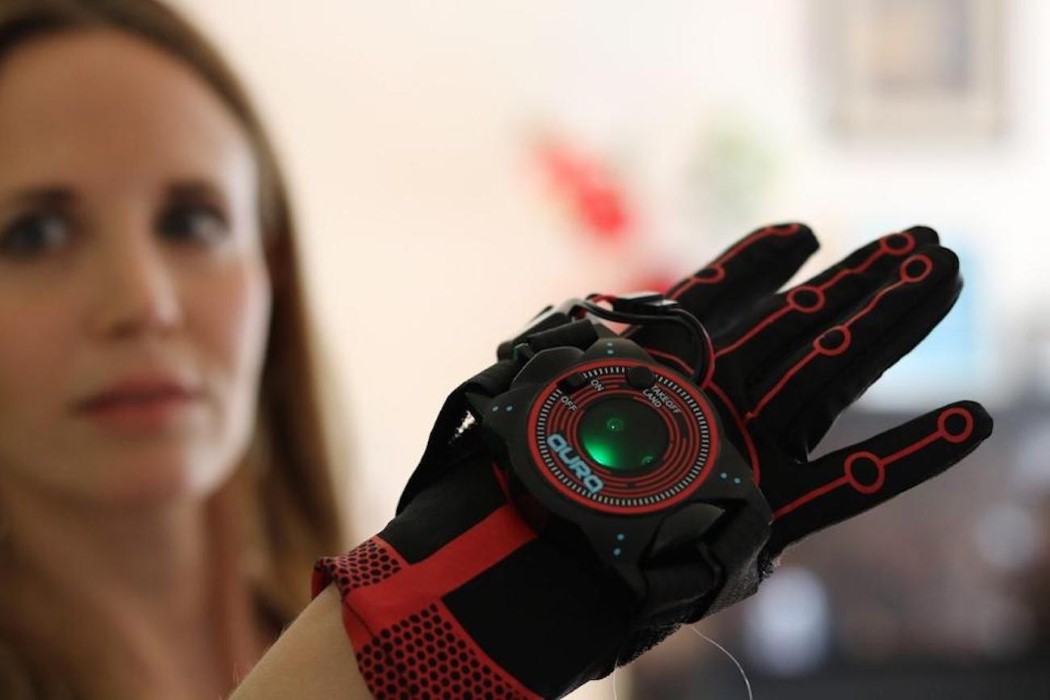 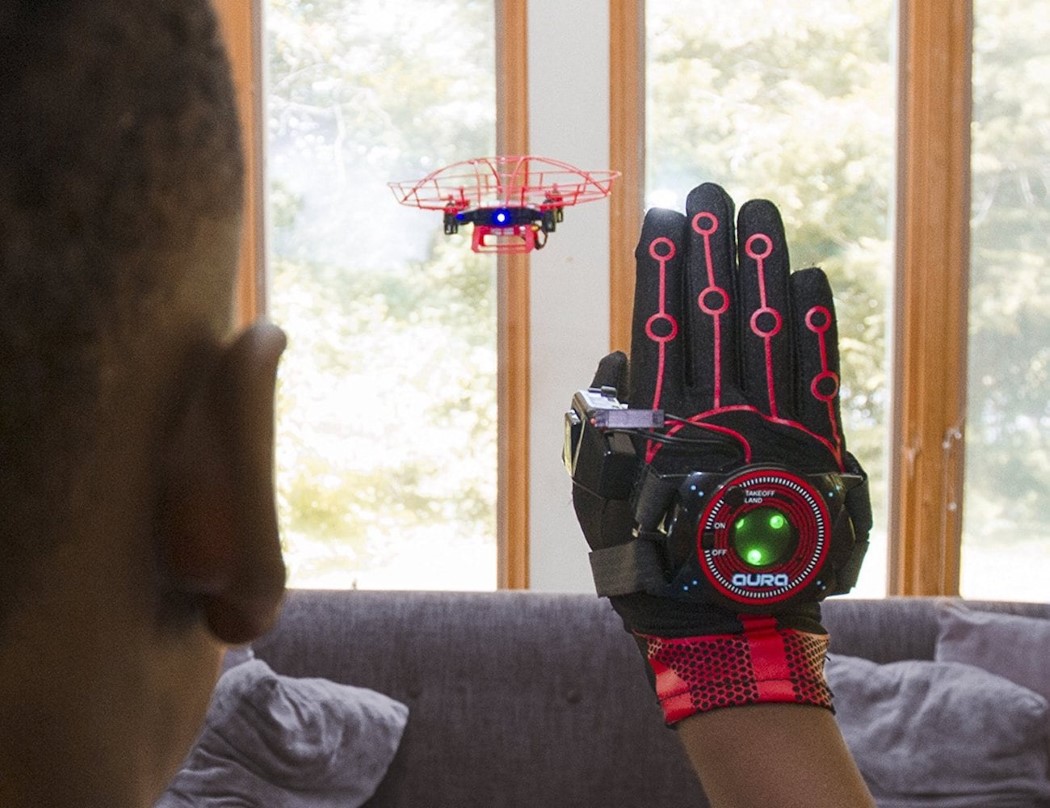 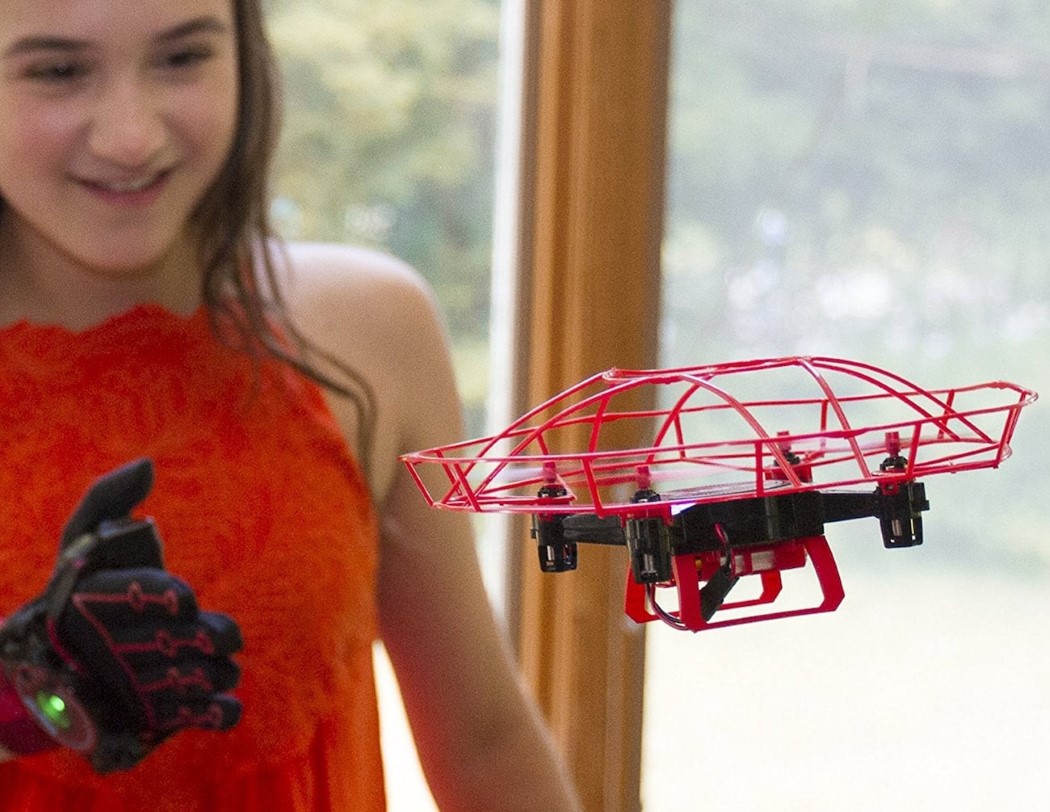 The Backpacker is one impressive case! It’s meant for the iPhone 5 and has a bunch of features that are rarely found in one case…

The Senzo Nightlight is a very sweet intuitive light that is fitted on the wall, 80 centimeters above the floor. This specific position is so…

The big brother of the original smaller version, the Hanko Large Suspension Light is composed of 80 individually cut plywood pieces held together by an…