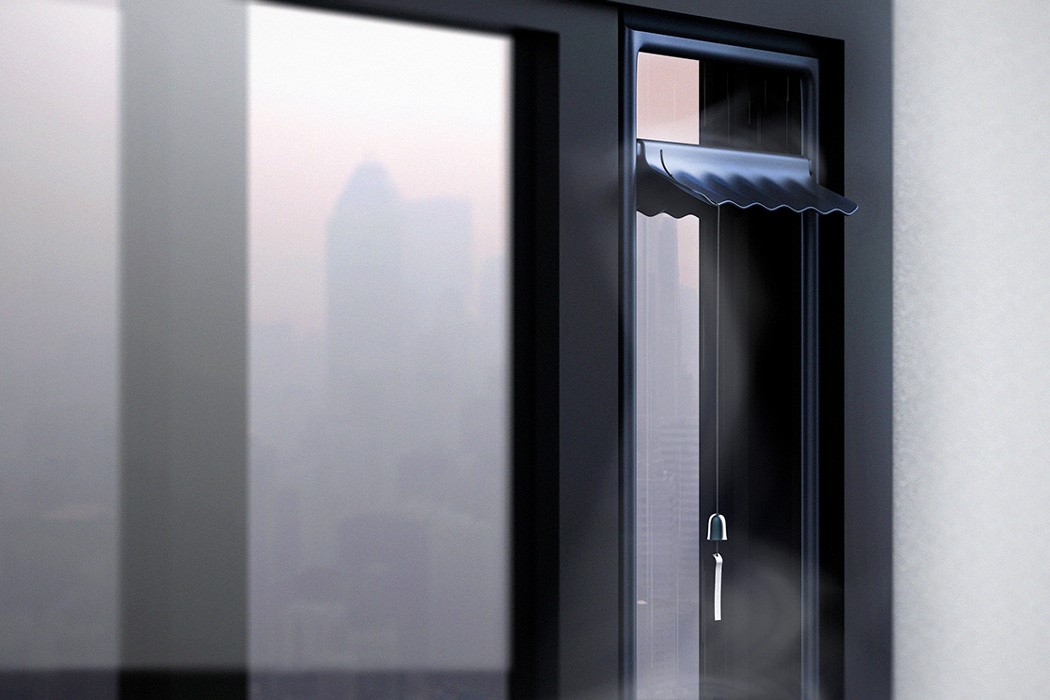 Air pollution in across East Asia is a truly frightening problem. The concentration of ultrafine dust in Korea particularly is getting worse over the years, while 1.6 million people were killed by air pollution in Northeast Asia in 2014. Hyungjun Koo has designed a gorgeously elegant concept of an air purifier using a water curtain called Sun Shower.

Contrary to the belief that an air purifier alone can clean out fine dust perfectly, it’s appropriate ventilation that is actually needed for clean air. Sun Shower is a new concept of air purifier that ventilates and purifies at the same time by using the principle of water curtain.

What makes this product a true pleasure to use its ease of interaction. The user is notified of the air making its way into the house/room by the shaking bell under the eaves. The user simply pulls the switch which is the bells themselves to activate the Sun Shower.

The water used for the purification is circulated in and out of the device several times and works as a natural filter. If the turbidity becomes too high, the water can be easily removed and replaced with clean water. As for the installation, a high elasticity spring is built inside the frame, and it can be easily installed by adjusting the size of the Sun Shower frame to fit the height of the window frame and voila. 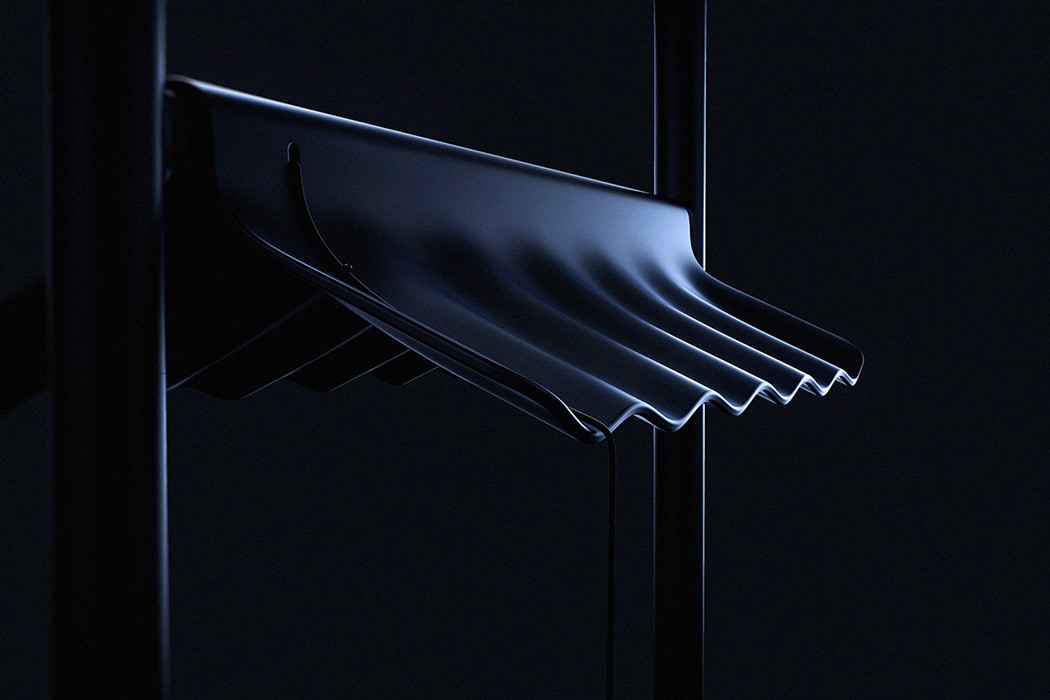 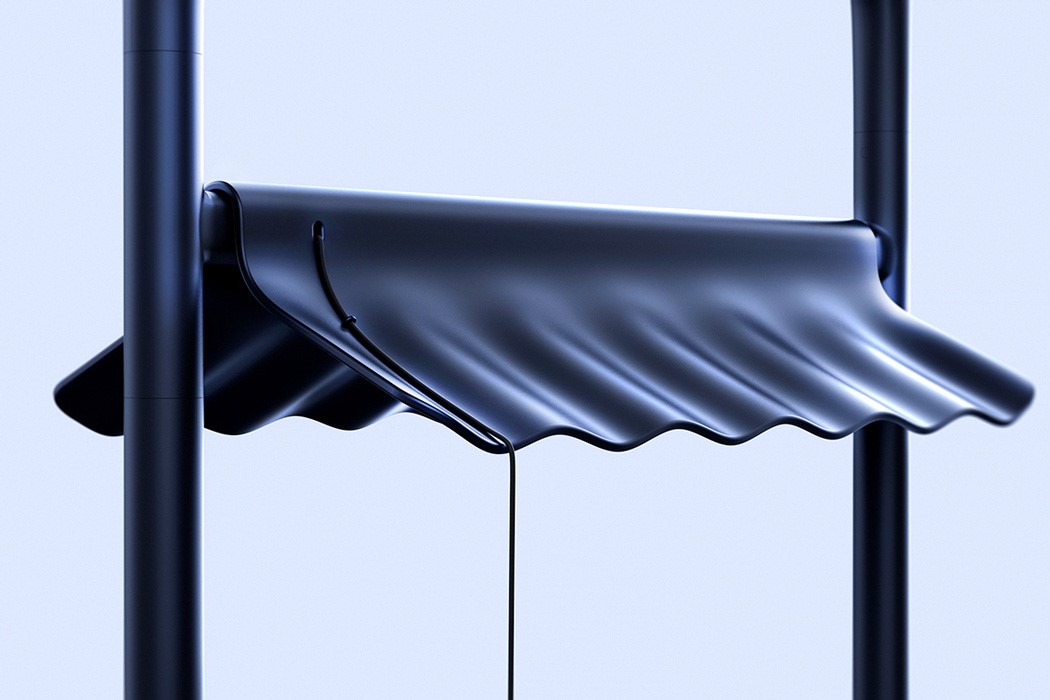 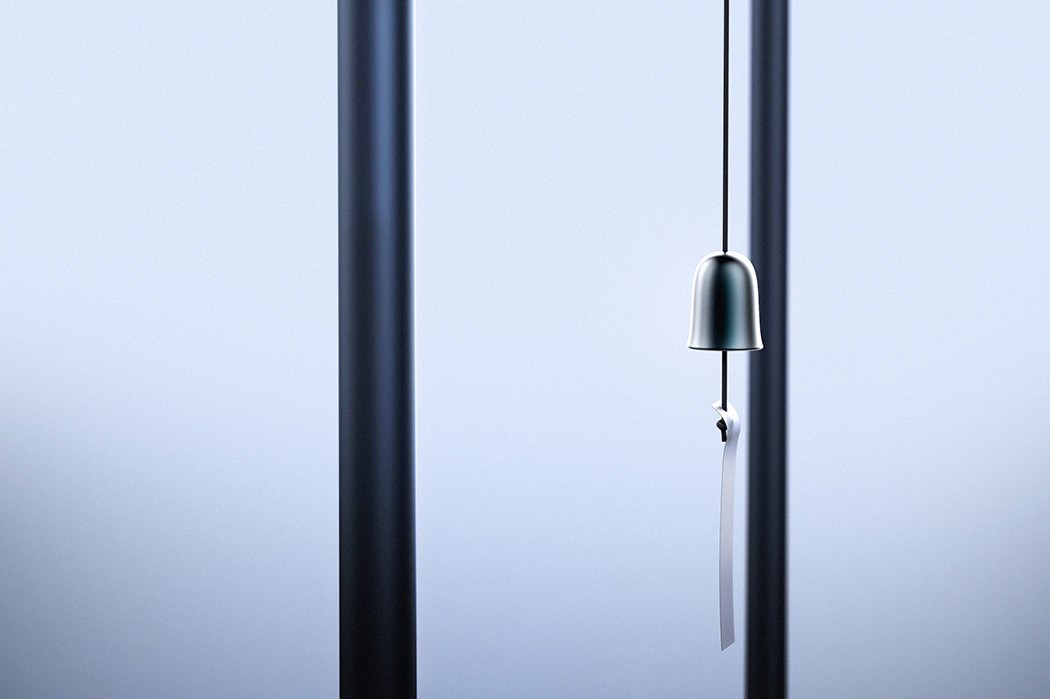 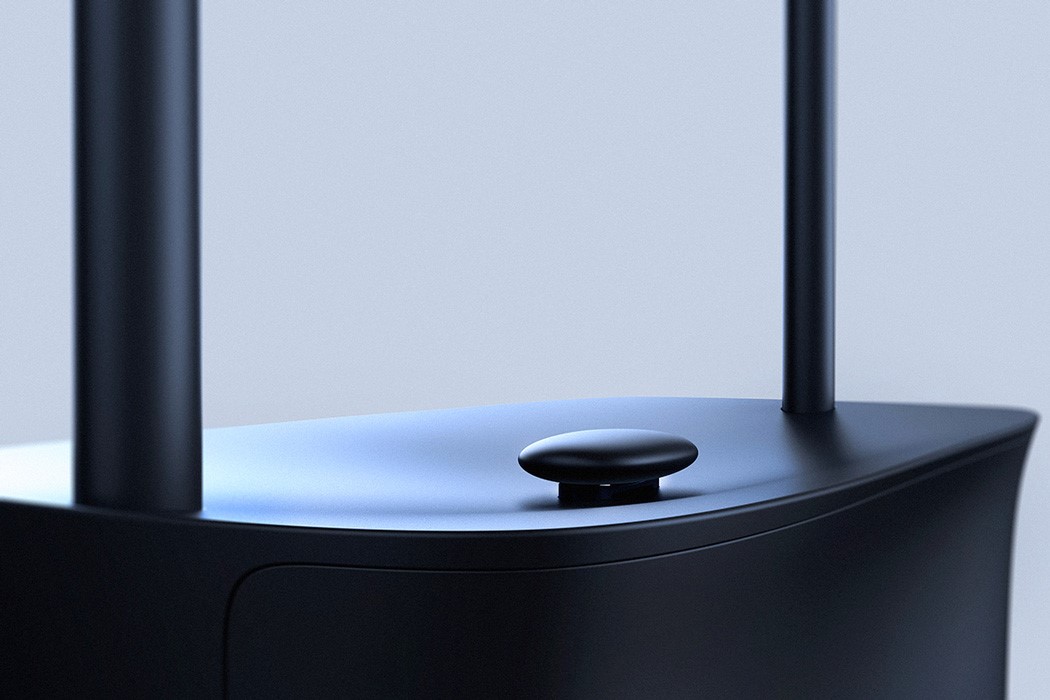 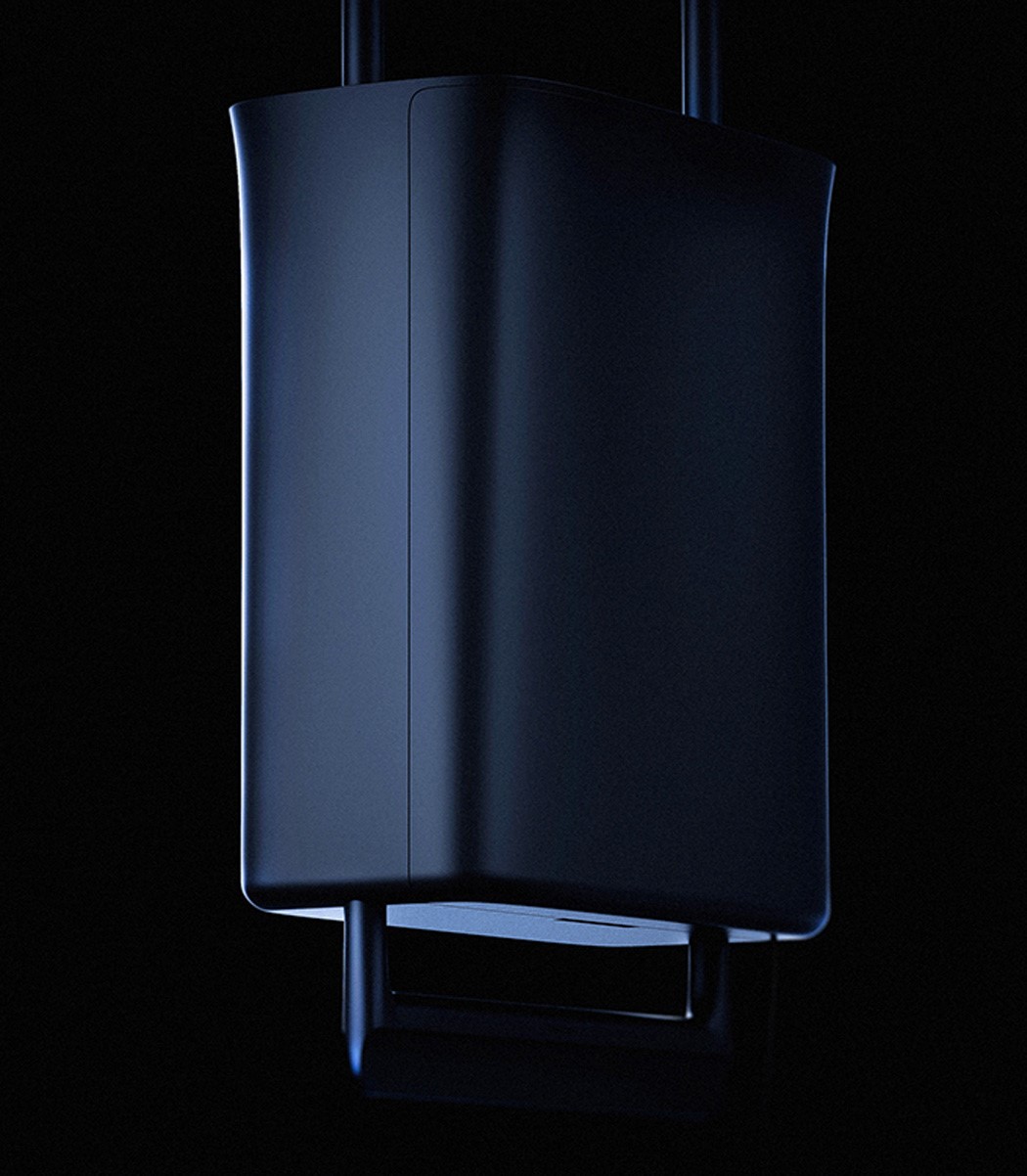 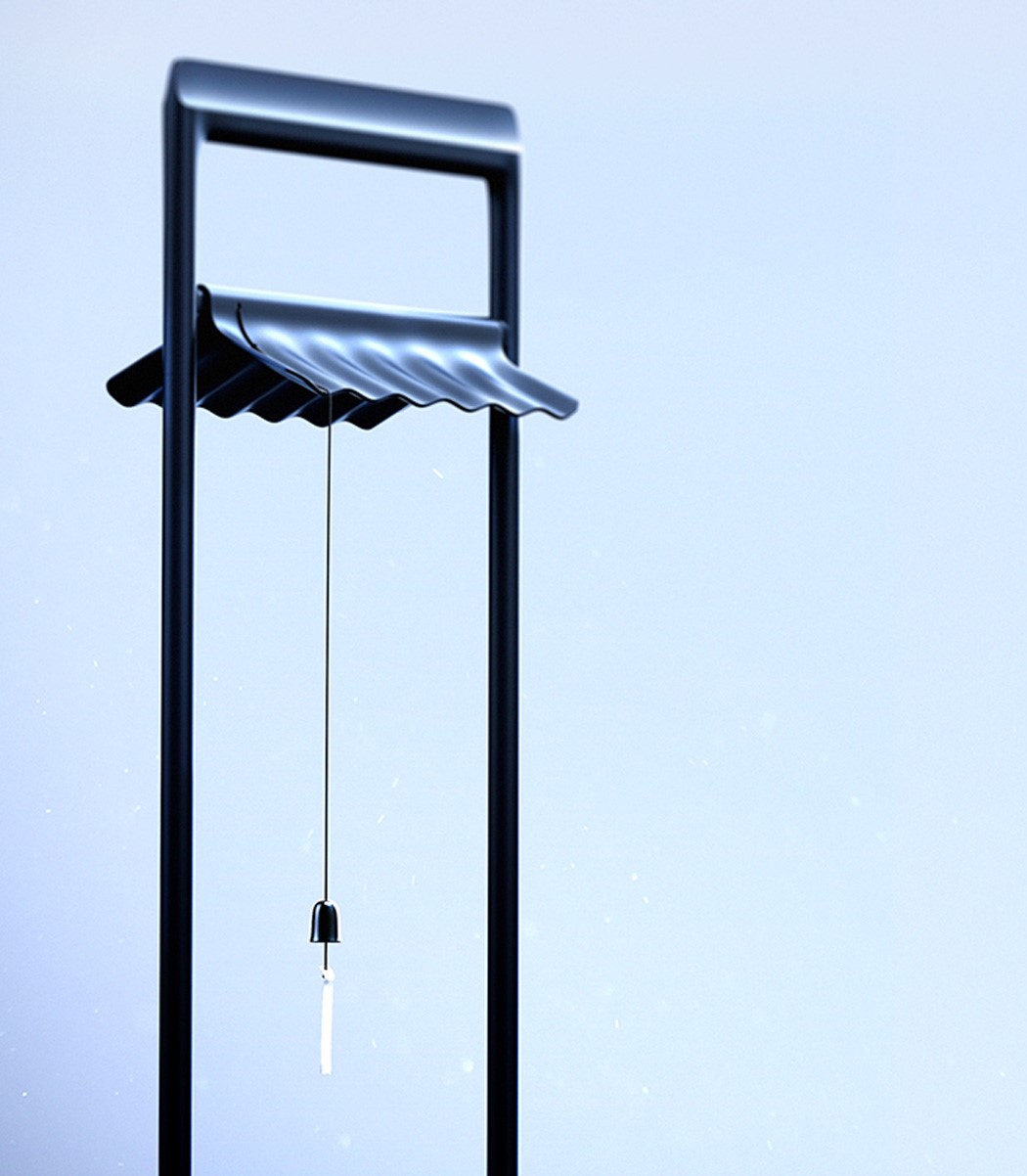 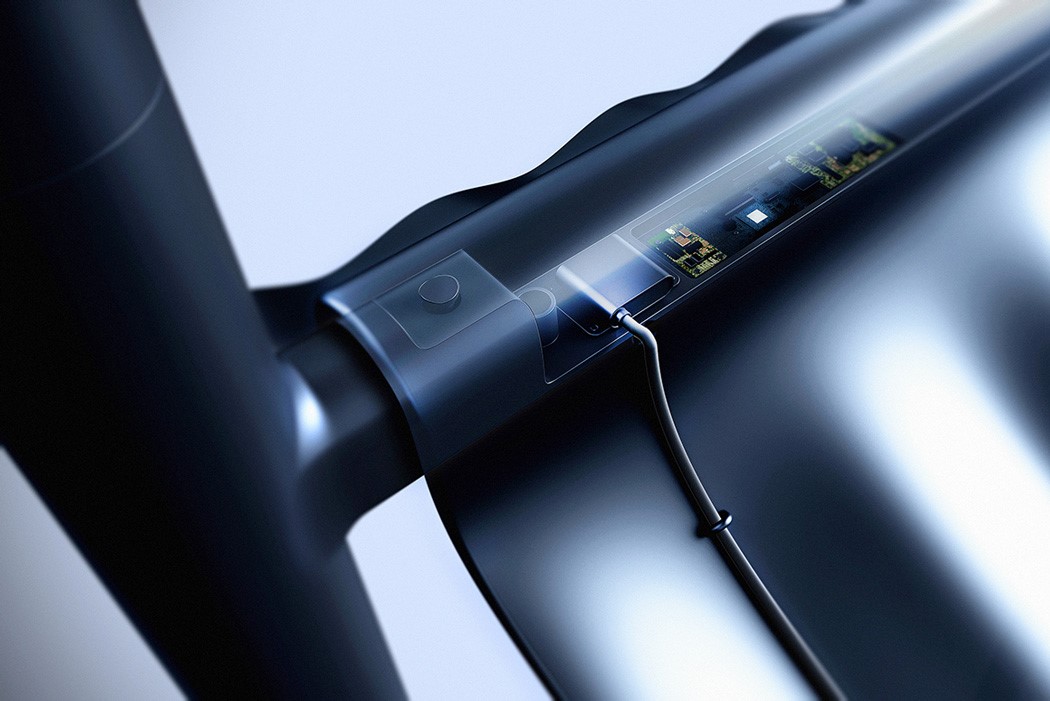 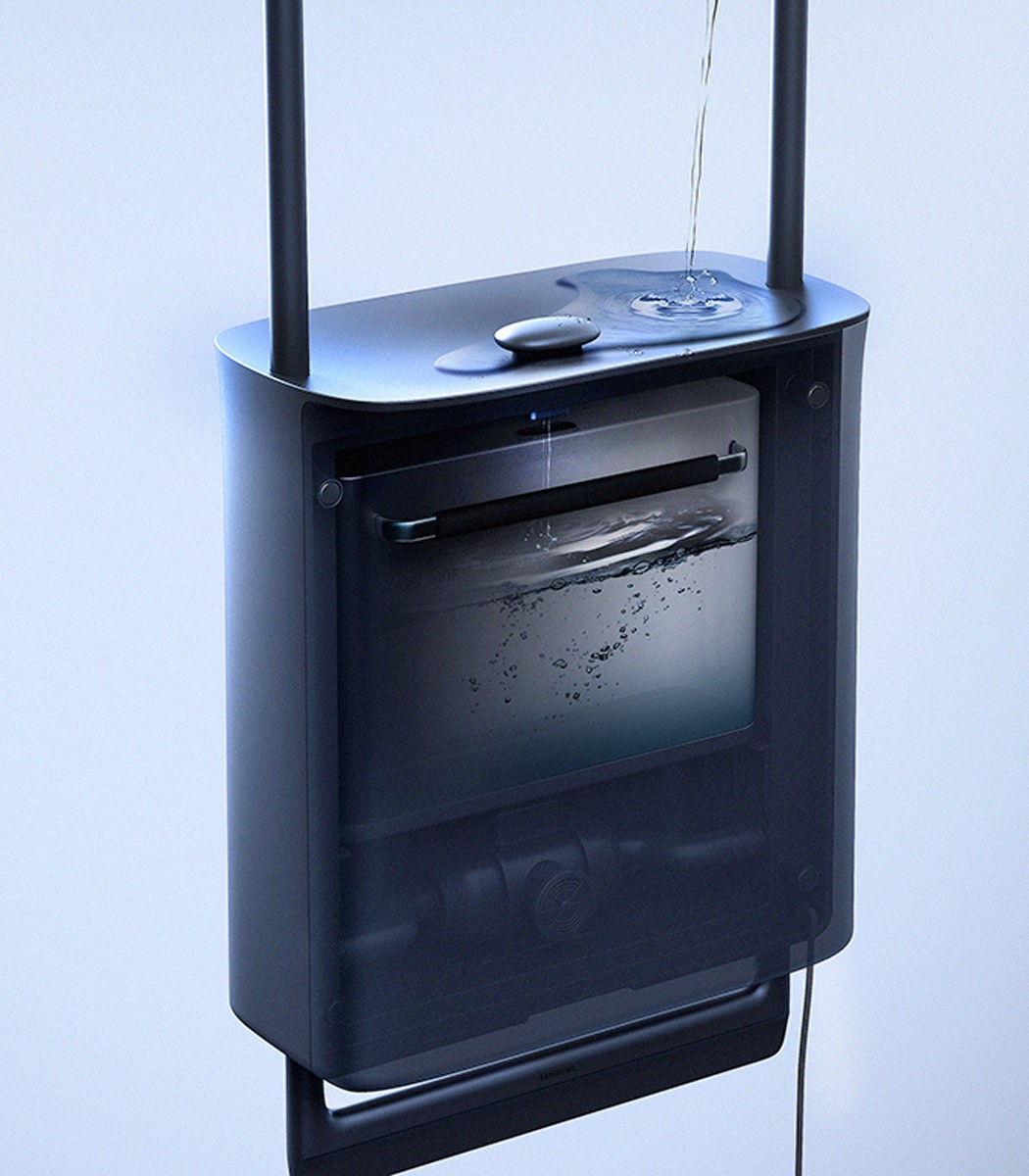 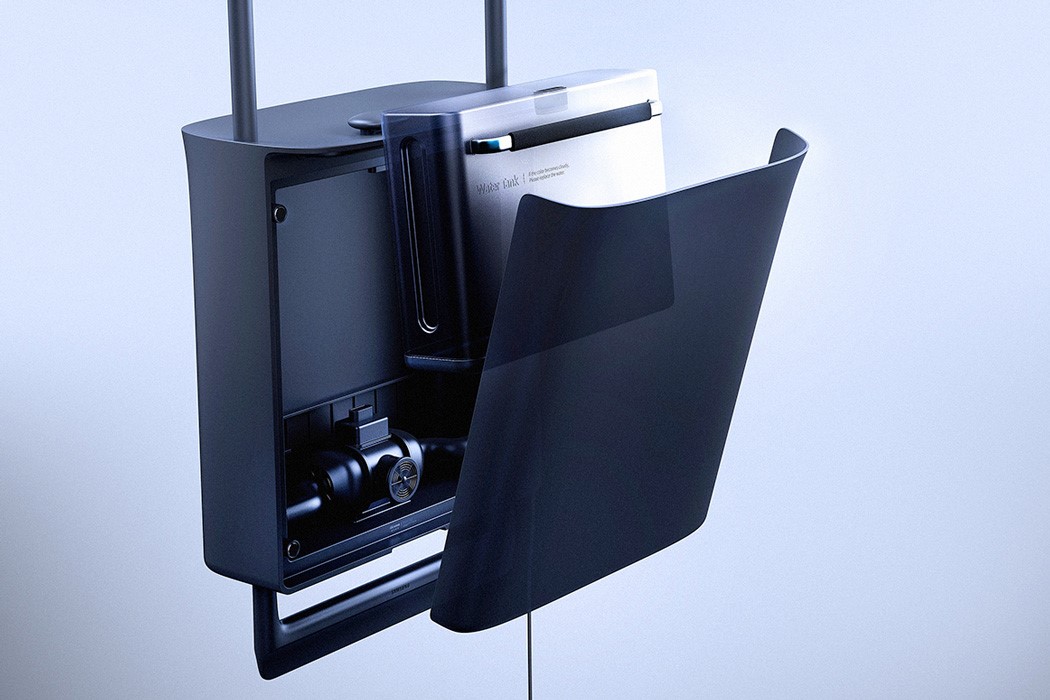 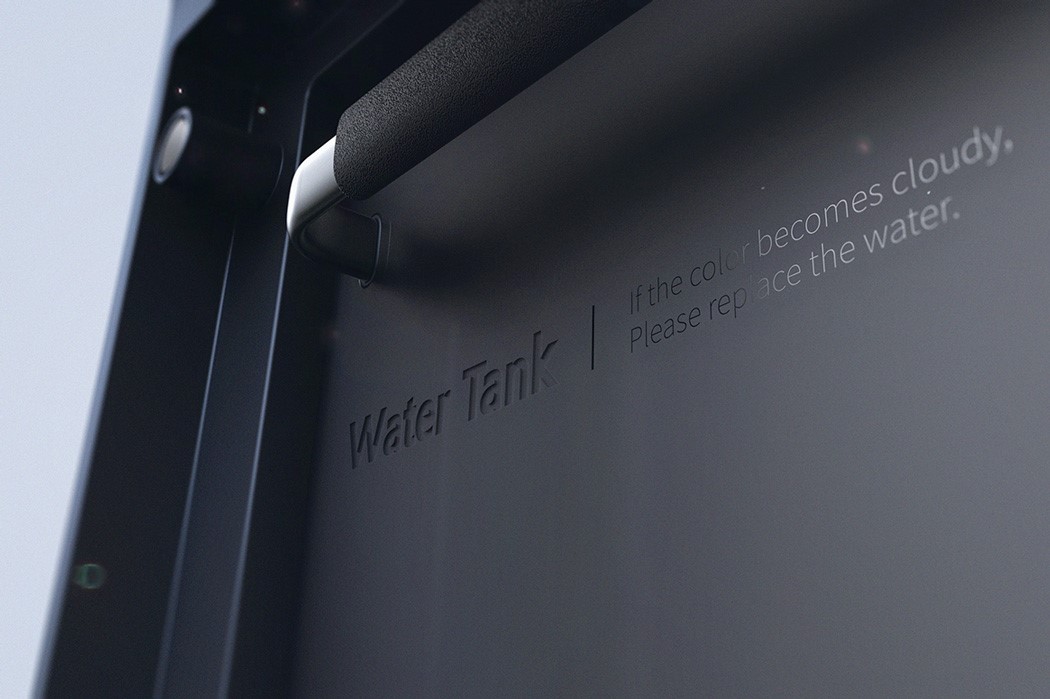 UPDATE: 5 days left to enter DIA Awards. The purpose of an award, just speaking in a literal sense, is to reward something based on a…

The Bean thermometer for children is equal parts playful and medical

The internet is littered with videos of children overreacting to medical procedures. I, however, don’t blame them. The ER or the clinic isn’t particularly the most…

Breathe Fresh Even In Smoke Emergency

It may sound as a random fear to some, but the Uphar Cinema Case makes me shudder at the thought of asphyxiation, smoke and fire. No…

The Kilogram Prototype is easily the perfect desk-accessory for science-lovers!

It may seem like I’m nitpicking, but the one last hurdle for technology to cross is the fact that it should be hands-free. Holding up a…