The Plantashelf brings the beauty and inherent pleasure of being around greenery, along with the simplicity and minimalism of a wall-mounted shelf. Designed to be as easy as installing a bookshelf, the Plantashelf puts flora on your wall in a way that gives it an appeal vastly different from other indoor planters.

It’s important that you view the Plantashelf not as a planter, but almost as a bookshelf-esque piece of decor that you would install around your home. It’s this perception-crossover that makes the Plantashelf the breakthrough product it is. Made to be modular, clean, and nothing like any planter we’ve ever seen, the Plantashelf mounts on your wall in any configuration you choose. Its interlocking pieces allow you to build a planter shelf the way you want/need. The shelves fix against the wall using concealed fixing points and independent modules can be joined to one another using the mortise and tenon joints built into the sides of the planter. What you’re left with is planter shelves that integrate with each other seamlessly and sit against a wall almost magically with no ugly fixtures or screws showing in any way.

The Plantashelf brings the greenery indoors but retains the elegance of a shelf. The shelf’s ABS construction follows a linear design, and the planters get integrated into the spaces created by the U-shaped bends in the shelf. A transparent panel on the front closes off the design, while showing you the soil level and the plant growing out of it, with a transparency that looks intriguing, almost like a cross-section in a biology text-book. Underneath the soil bed sits a reservoir that drains off the excess water poured into the plant, only to be used by the plant later on. The Plantashelf is perfect for any room indoors. It gives your living room a neat splash of green while also allowing it to be used as a mantelpiece. Put it in a bedroom and the Plantashelf can be used as a bookshelf that adds a touch of flora to your decor. You can even use the Plantashelf in the kitchen, turning any empty wall you have into a herb-garden that adds beauty not just to your decor but also on your plate! 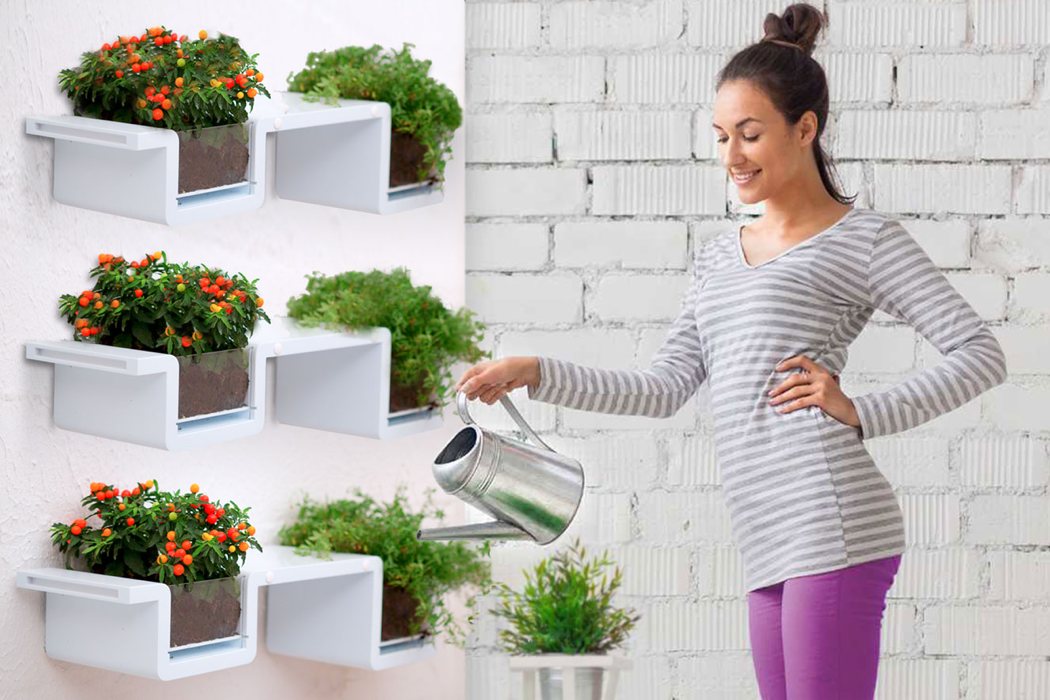 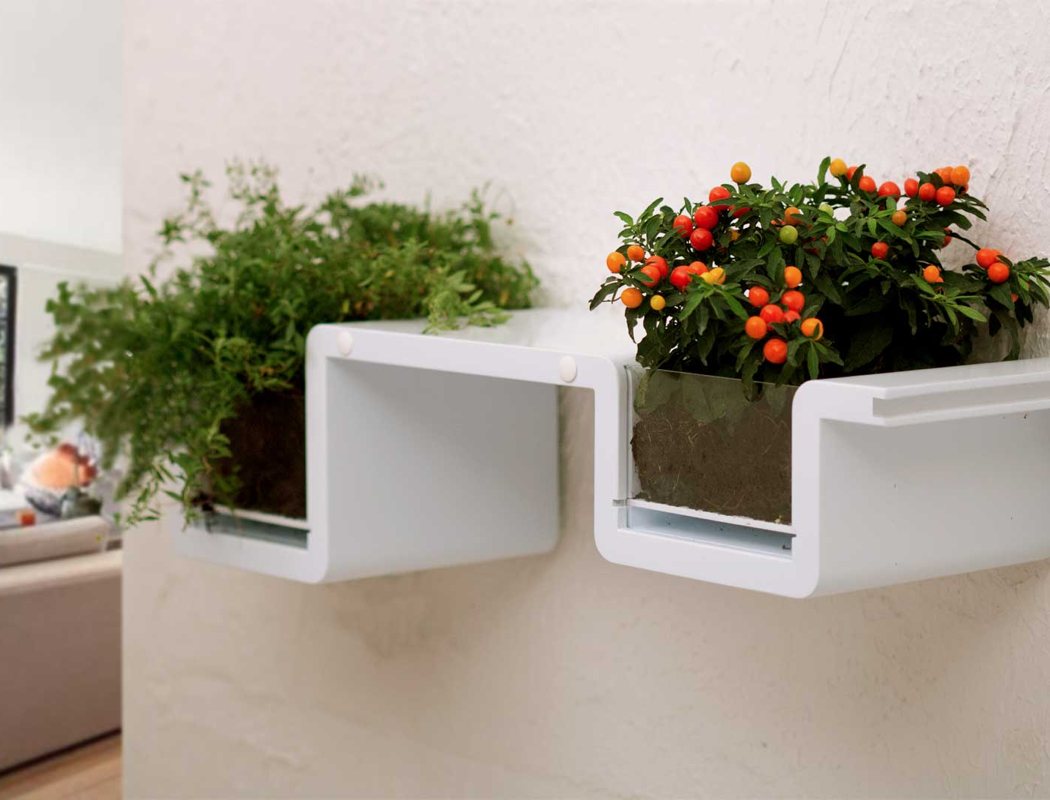 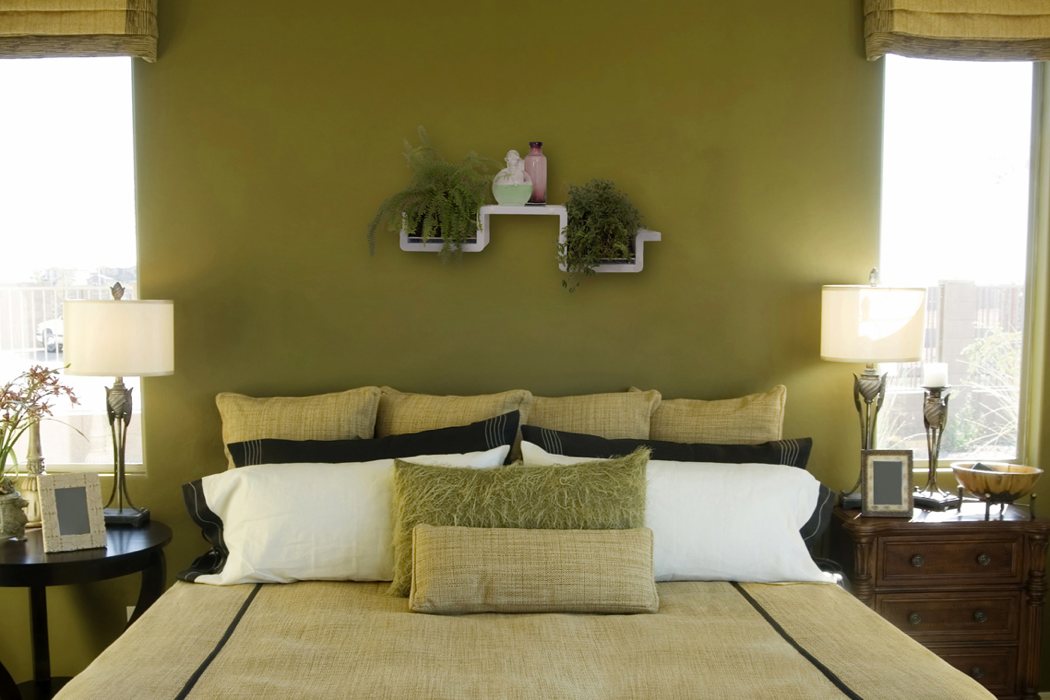 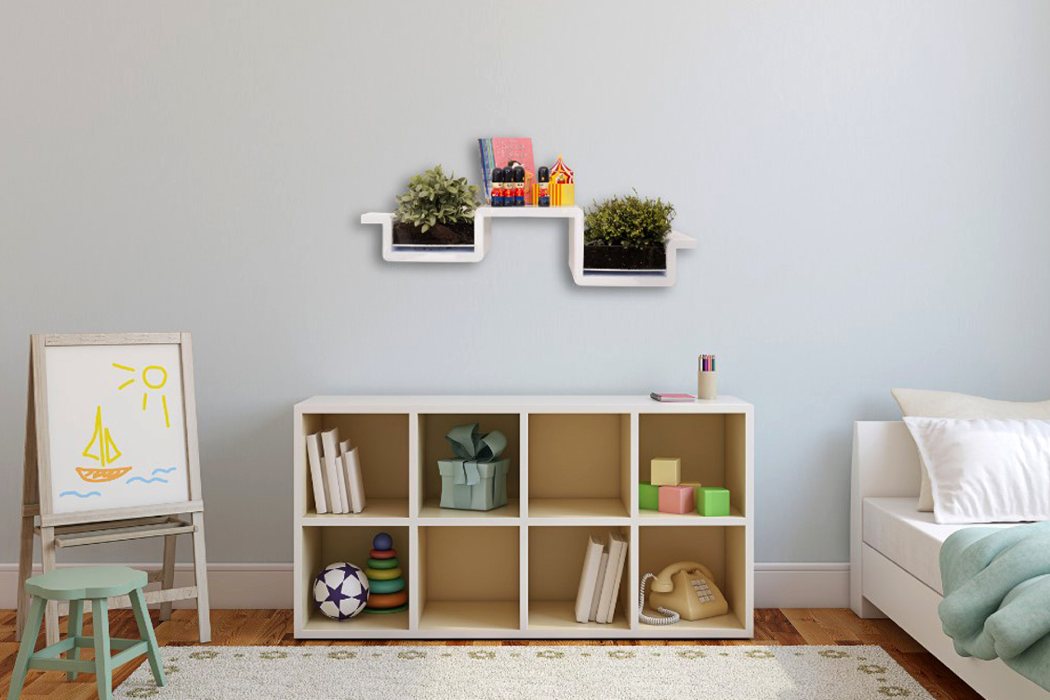 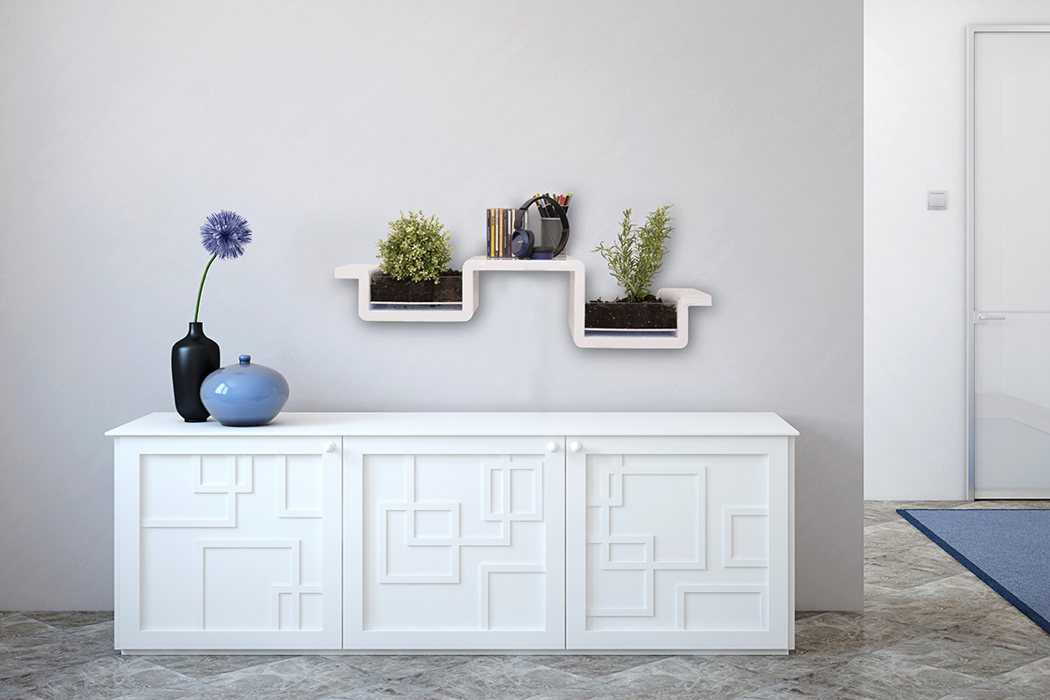 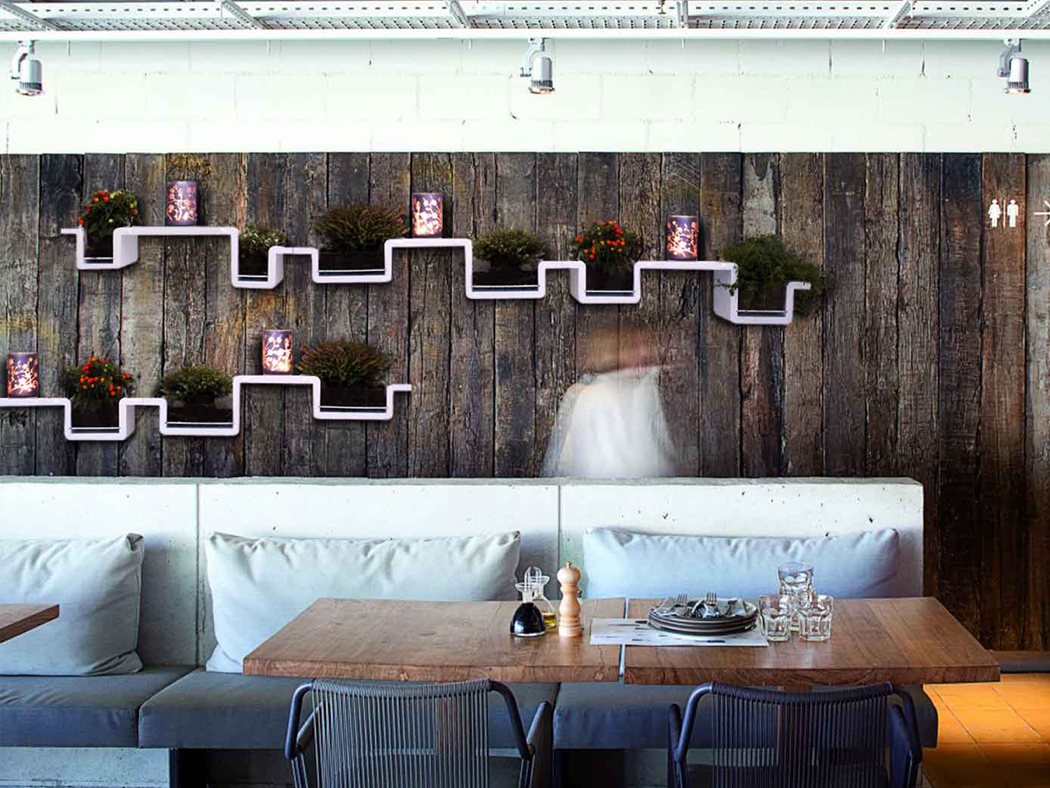 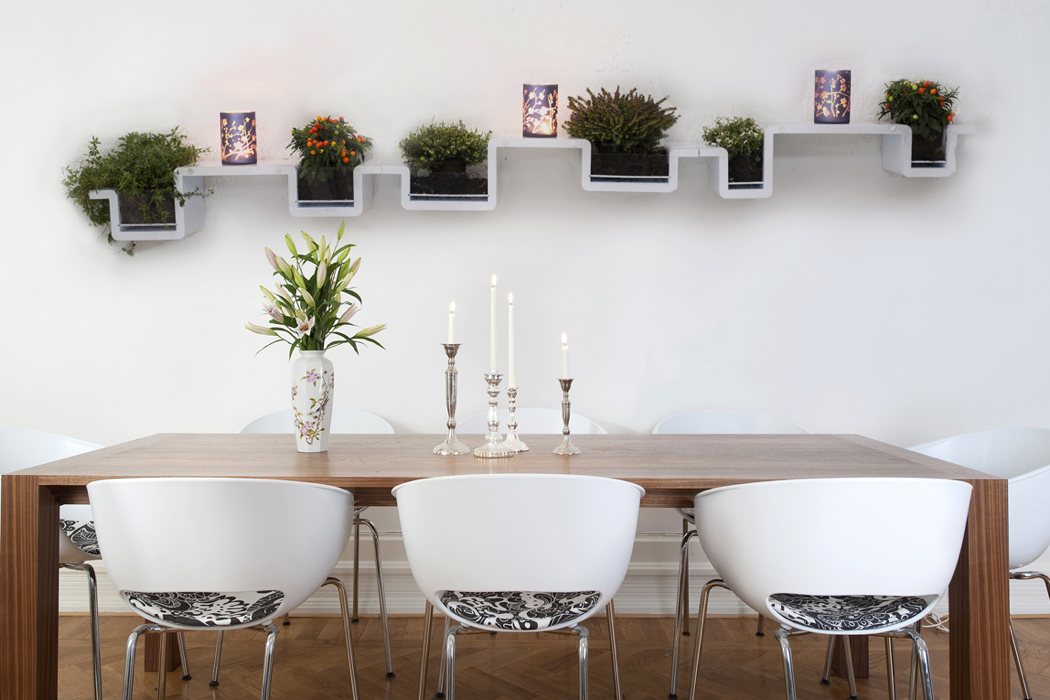 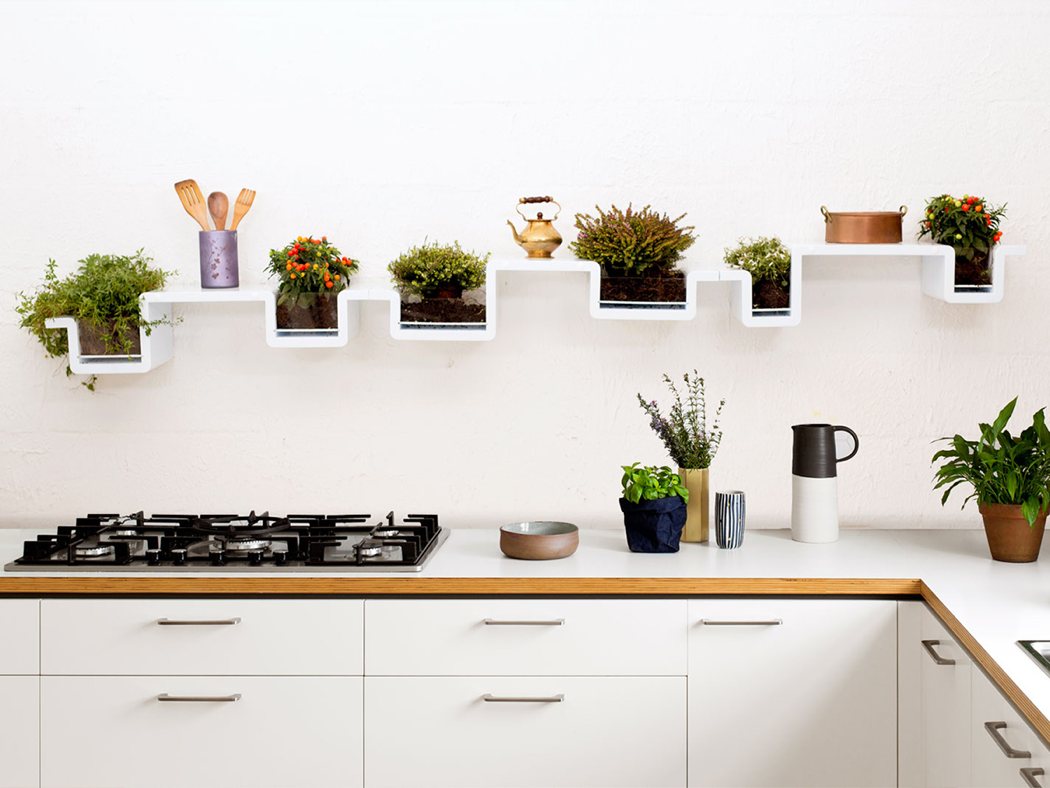 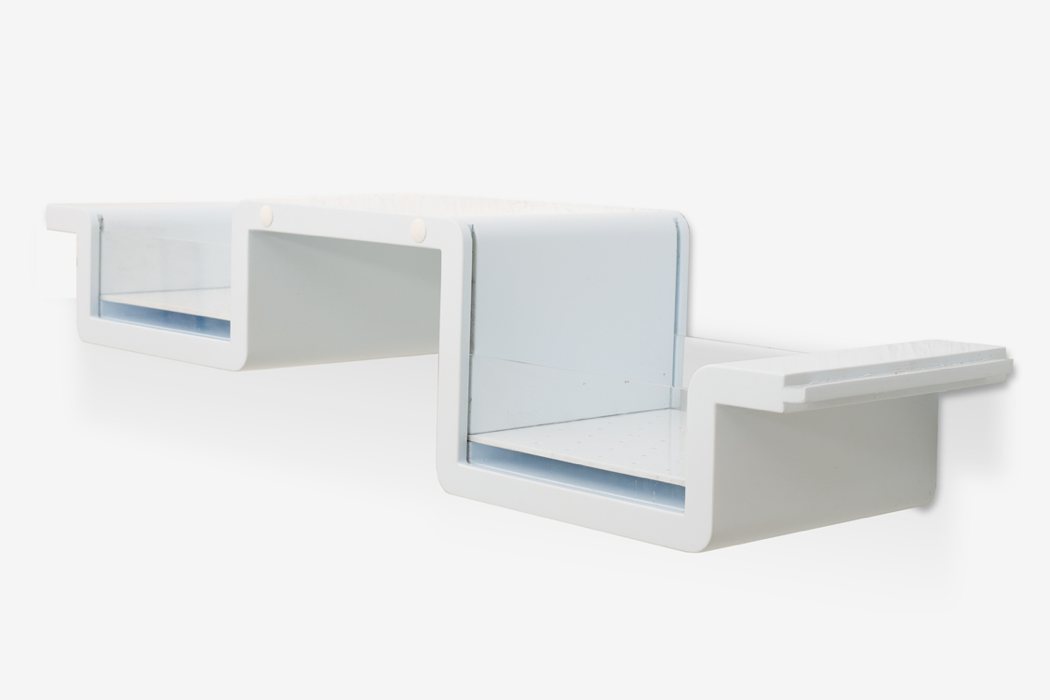 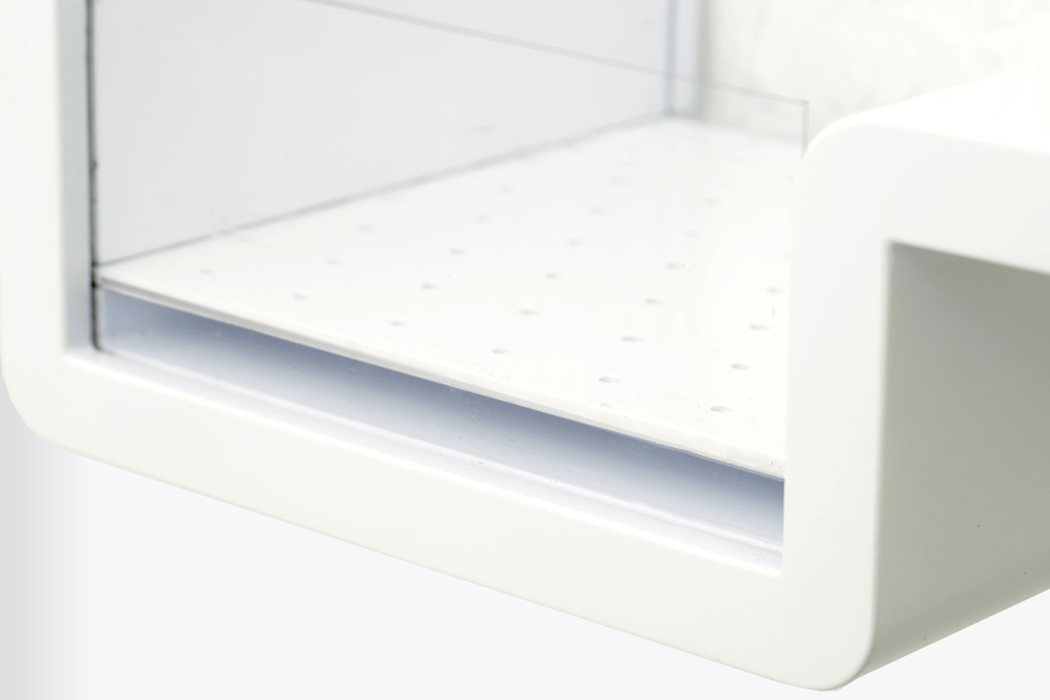 Light in a Light

The peculiar Lampslamp is a true oddity in the world of lighting. Not just because of its ultra-flexible, even wobbly shade, but because of what’s…

Fancy Colors and an Icon

The antenna issue of the iPhone 4 is legendary and making light of the situation is the Icon iPhone Case with its not-so-subtle antenna extension!…

The Volna table, by Turkish design studio Nuvist, is a sculptural and artistic piece that looks like something straight out of The Jetsons. Soft curves…