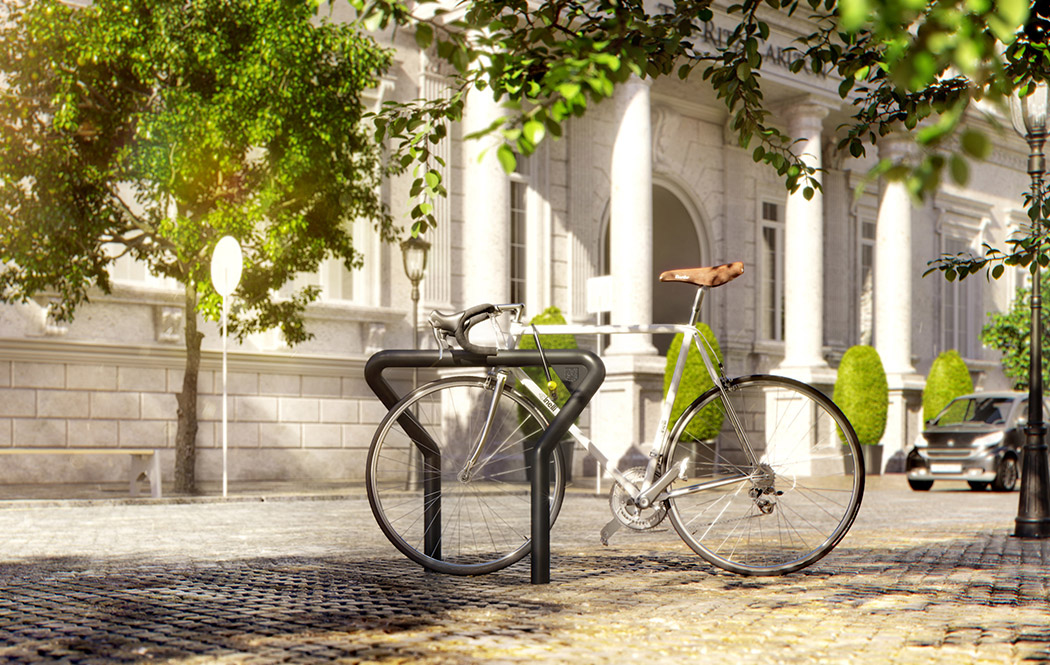 A city as stunning as Prague deserves park furniture equally as beautiful. The latest from Art Lebedev studio aims to provide just that to the city center. The range of demure benches, trash cans and bike racks offers improved aesthetics and functionality over existing dilapidated park features without compromising the beauty of the historic district.

At the heart of the collection is a bench with unusual cast-iron supports. It’s laconic and straightforward with a black and white color scheme – all except for a detailed embellishment of the coat of arms of Prague. Additionally, recesses on the sides mimic that of the arches of the towers of the famed Charles Bridge resulting in an interesting familiar touch for tourists and locals alike.

The garbage bins, which are more often than not the biggest eyesores of any park, are designed to look more like art objects than rubbish container. They feature a matte metal frame and complex shape in the form of a pedestal with triangular cutouts. The higher-than-normal trash can also allows users to throw away garbage even on the run.

The minimalist yet expressive bike rack delicately blends into the urban environment fitting in with olden street lamps and cast-iron manholes. Of course, the coat of arms embellishment in the corner ties together this cohesive set of objects. 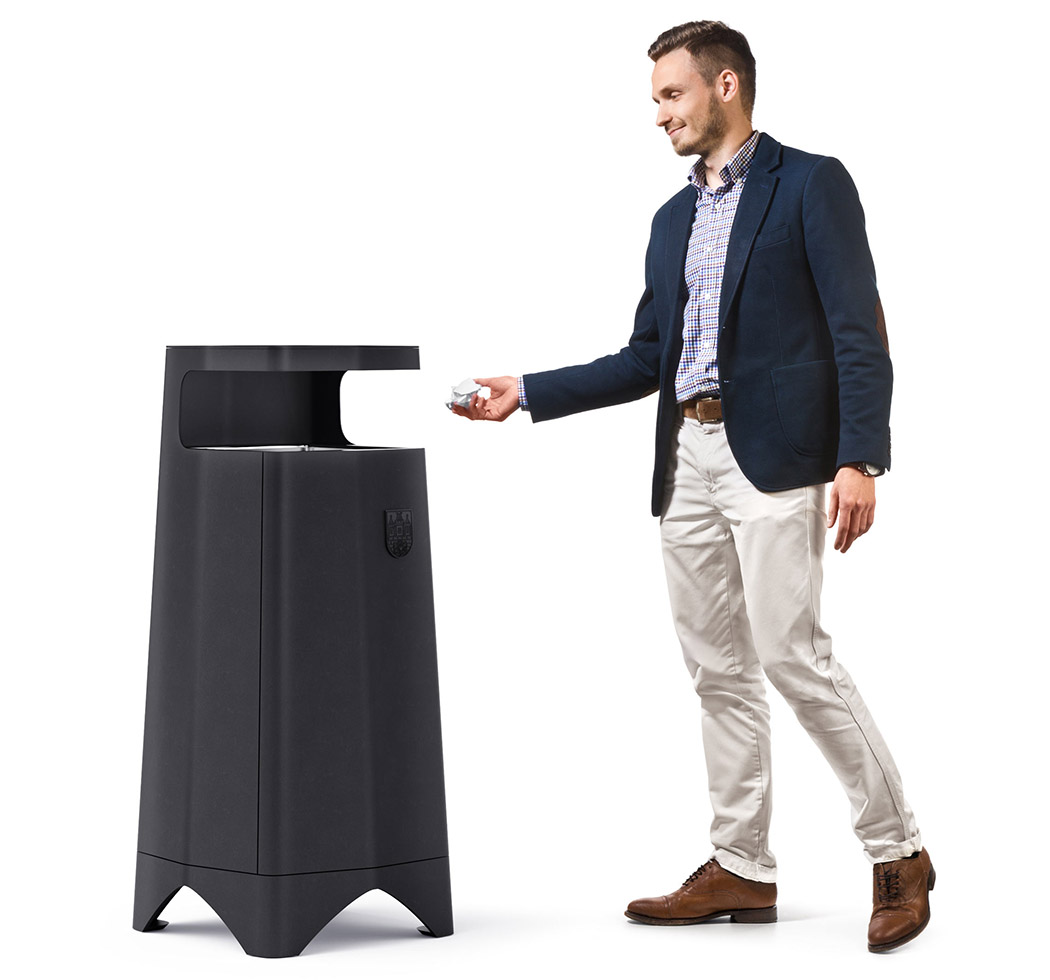 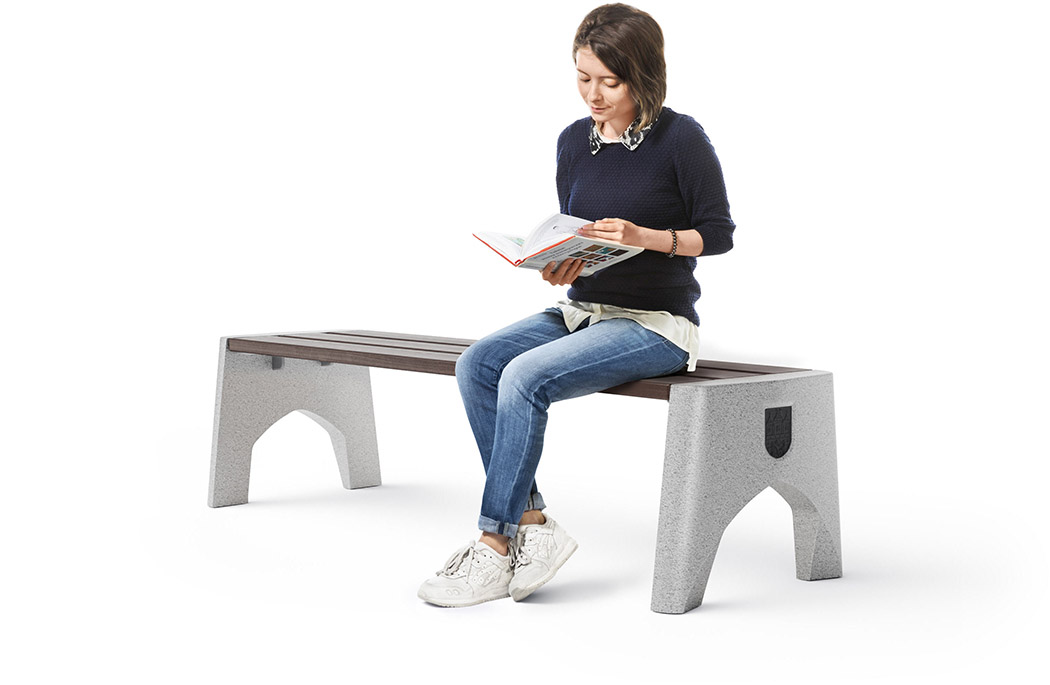 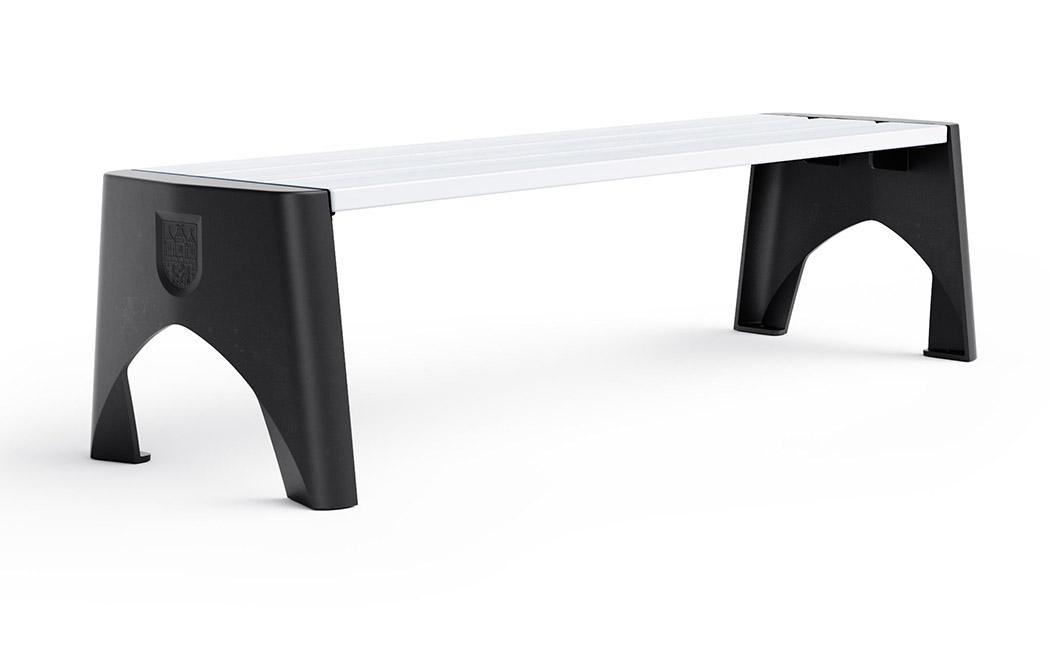 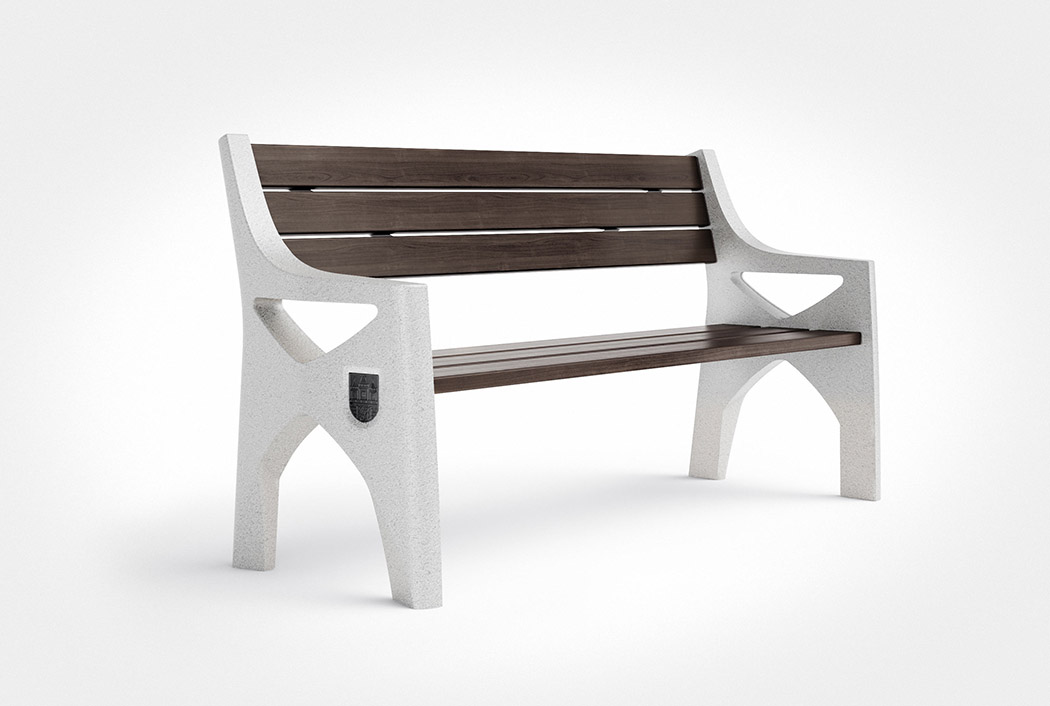 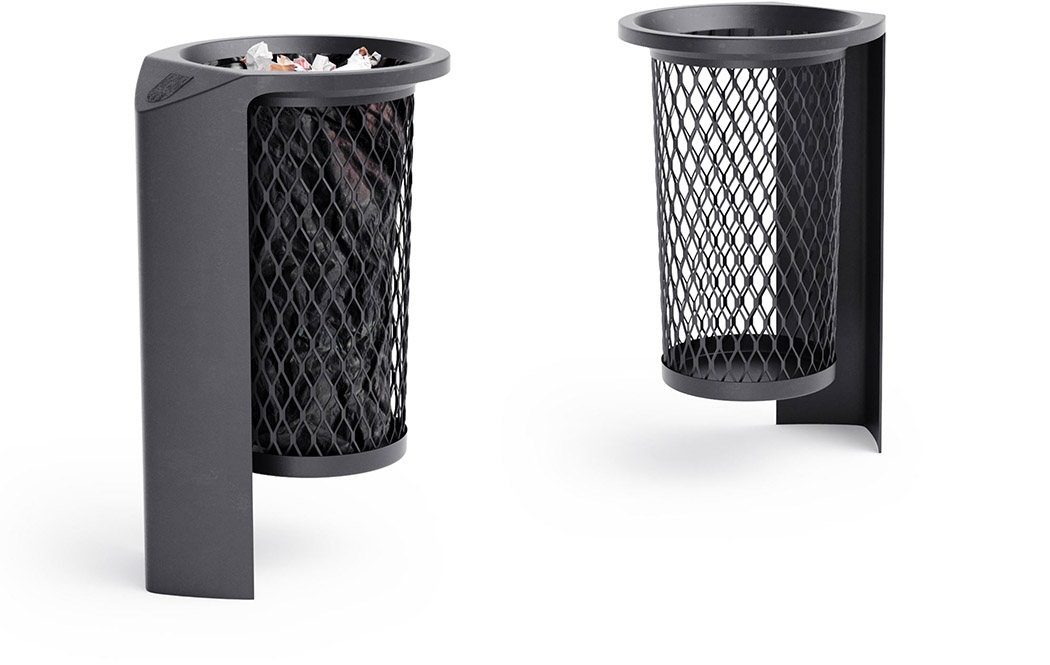 Unconventional weighing-scale designed to look like a set of tiles blends perfectly into your bathroom!

It takes a keen eye to be able to question the design of products we take for granted. Why are certain products like weighing scales…

If you’ve ever been severely delayed at the airport then you’ll appreciate this clever folding floor mat! It’s called RESMO and was designed for airport…

This circular house is inspired by a cut tree trunk & was made to blend into the surrounding pine forest!

I love circular house designs, they are so out of the box…literally! Usually, I see them in cabins and rarely at a larger scale but…