Ever seen a clumsy bartender serve a cocktail? No right? There’s a certain level of flair one must have, behind the counter, because if you’re not flipping cocktail shakers and setting martinis on fire, it’s just no fun. However, ask for a beer and you’ll notice there’s just no flair. You can’t really look classy opening a bottle of beer. You grab a bottle, fumble with the metal cap. It goes flying somewhere on the counter, or worse, into someone else’s drink… and in the likelihood that it doesn’t, the bar counter floor’s just lined with bottle caps that then need sweeping up.

The Barwise Cap Collecting Bottle Opener brings the flair into cracking a bottle of beer open. Designed to look classy, unlike your tacky bottle openers, or the overtly tactical Swiss knife openers, the Barwise looks good on a bar counter. What’s more, when you crack the cap open, it slides conveniently into the hollow handle of the Barwise, and can then be discarded later. The handle can hold close to 15 caps, and comes with a translucent window that will tell you when you need to dispose them metal caps. When you do, just open the reverse end of the Barwise and conveniently empty the caps into a waste bin. Classy, right? 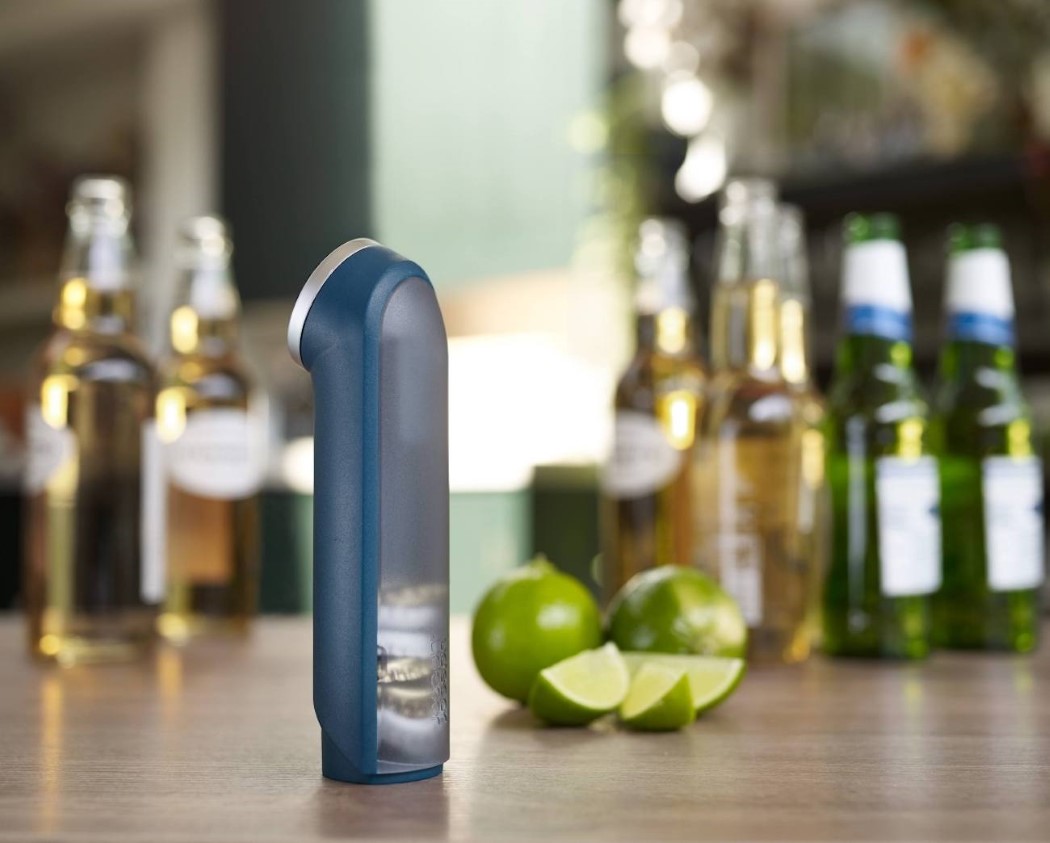 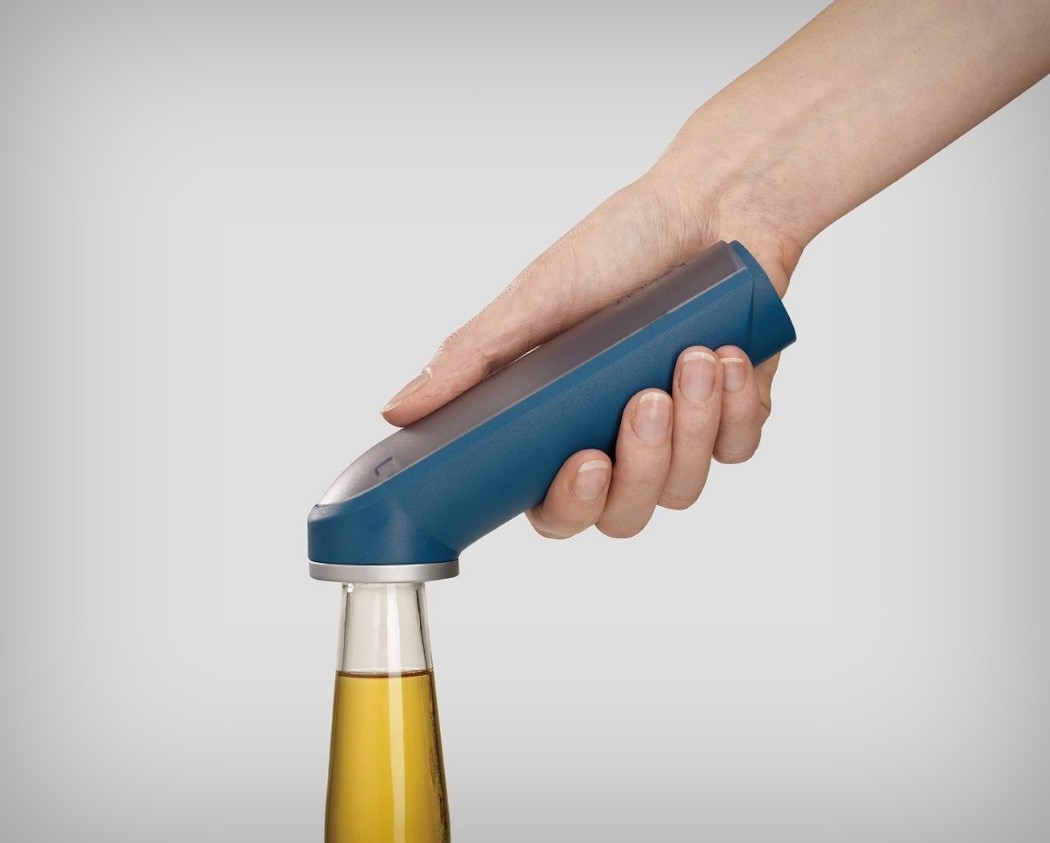 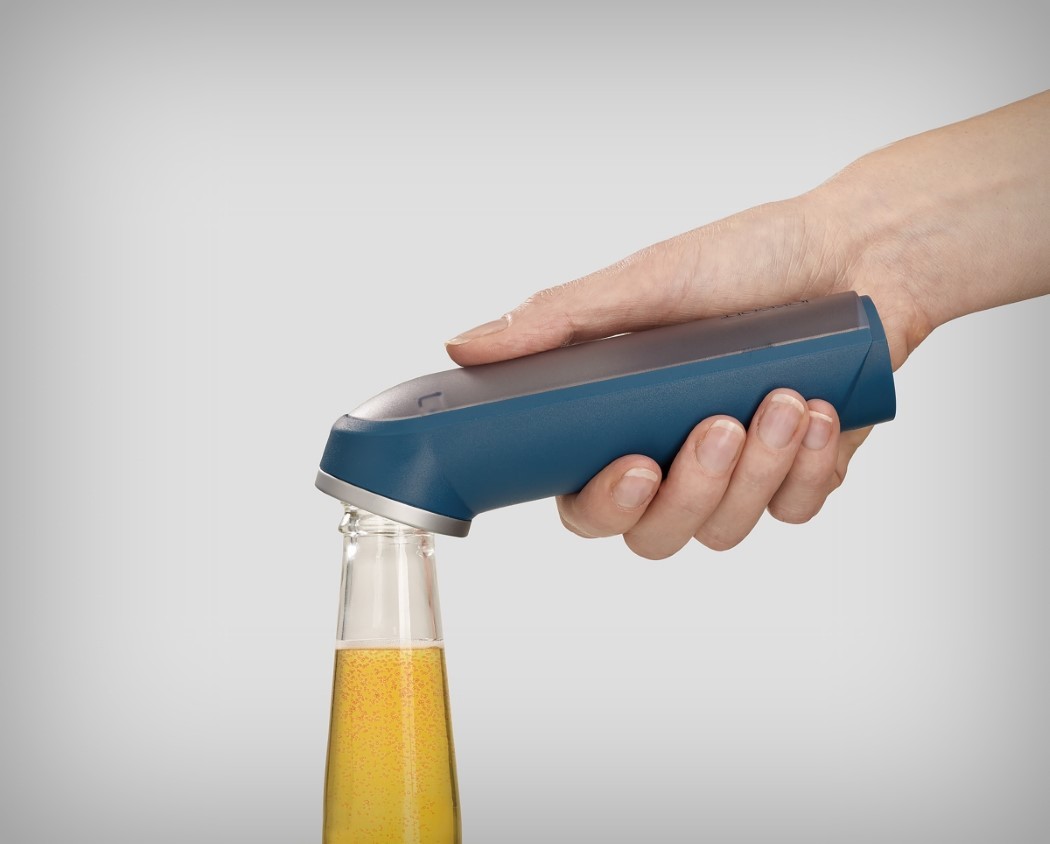 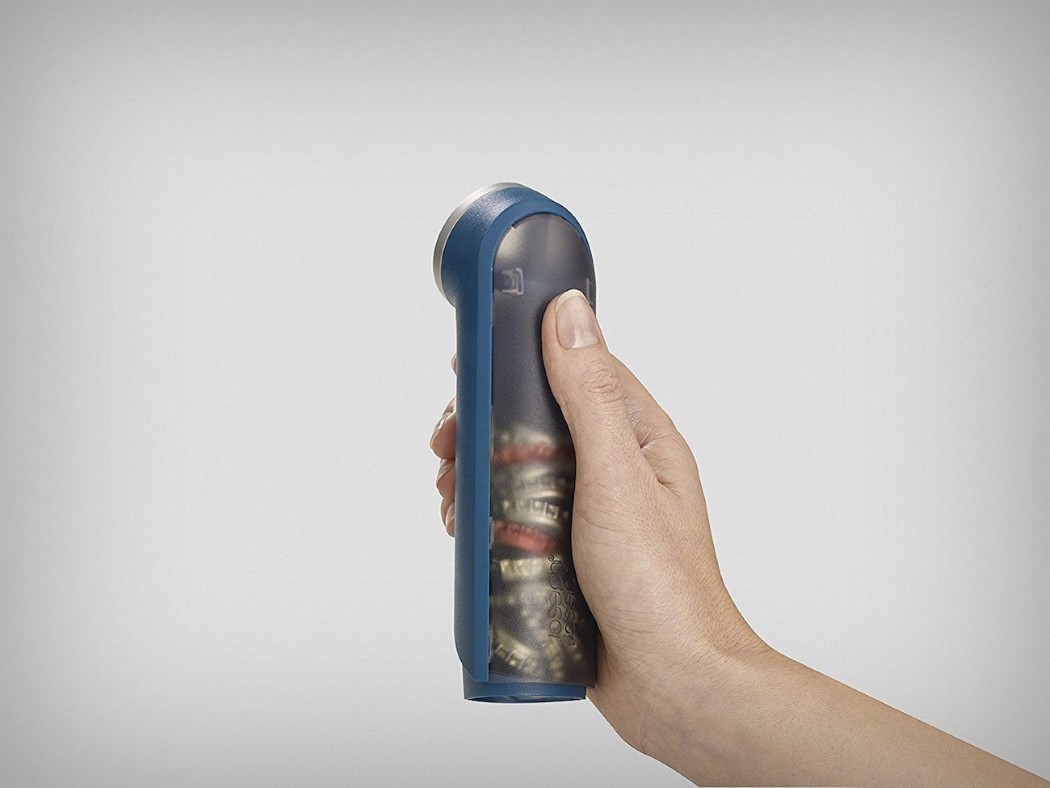 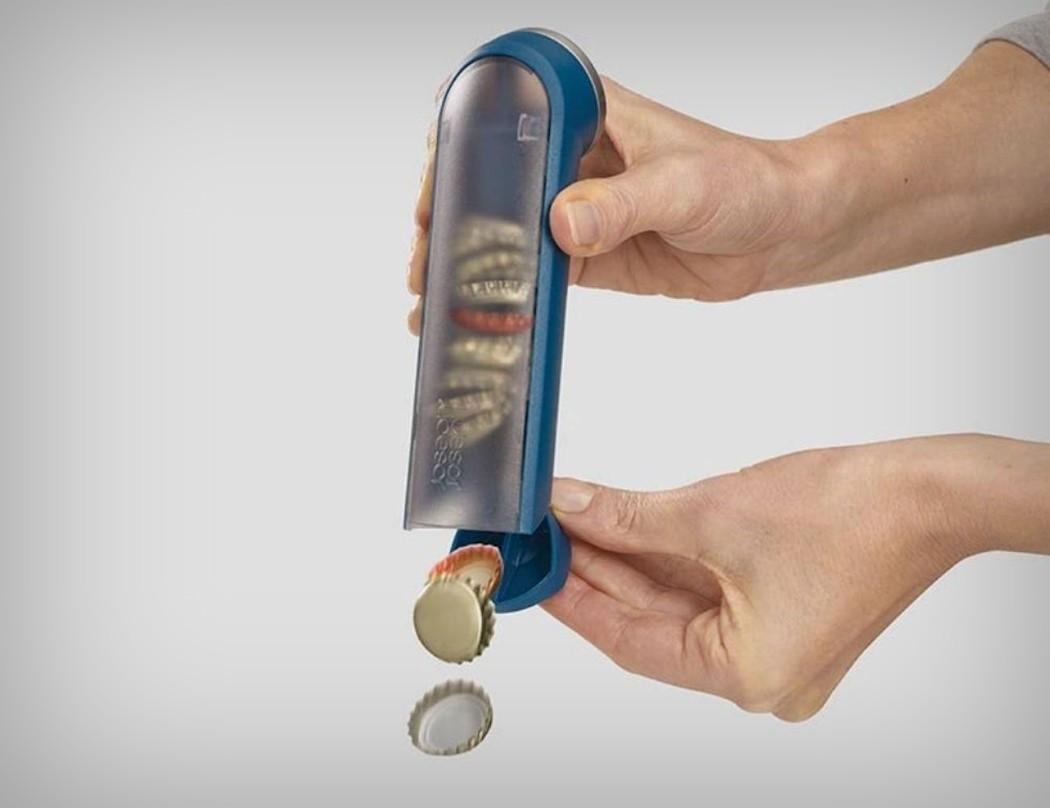 If you are as clumsy as me, then your USB Sticks, SD Cards and Memory drives are all placed in an organized pile of chaos…

Behold the Lightbulb of the 21st Century!

It may take some patience and skill to change a lightbulb, but it takes just one brainwave to change the way we perceive lightbulbs. The…

Sign Language Ring is a set of rings and a bracelet capable of detecting sign language and translating them. Essentially, the device is able to…

You all remember the ironing board that folds up into the closet, the seat that flattens into a painting, and the bathtub that doubles as…