If you’ve got an Amazon Echo Dot lying around the house you know exactly how good it is as an AI butler but how lackluster it is in the music department. Back in the day when the Echo retailed for $150, and the Dot for just a mere $50, the guys at Ninety7 decided to one-up the Dot with a supersuit of its own. In comes the Vaux, a one-of-a-kind accessory for the Amazon Dot (Gen 2). Designed to retain what it does best and add to it some serious audio chops, the Vaux was made to fit an Echo Dot (Gen 2) exactly into it. What the Vaux is, is a wireless speaker unit made specifically for the Dot. With a small cavity on the top to nestle the Dot into, the Vaux aims at giving the Dot the one very thing it lacks, and allowing it to become an Amazon Echo… think of it as the Mushroom from Super Mario!

The Vaux retains every bit of the Dot’s features and allows it to perform as a pretty good speaker too. Just connect the power supply and audio jack into it and the tiny Dot becomes a large, powerful AI Speaker system that you can not only talk to, but also play music out of. Plus, with a battery of its own, the Vaux is just as wireless as the Echo it tries to be! (Plus at the same price as the Dot itself, it saves you some cash while giving you the full Echo experience!)

If you don’t have an Echo Dot, you can buy both together right here! 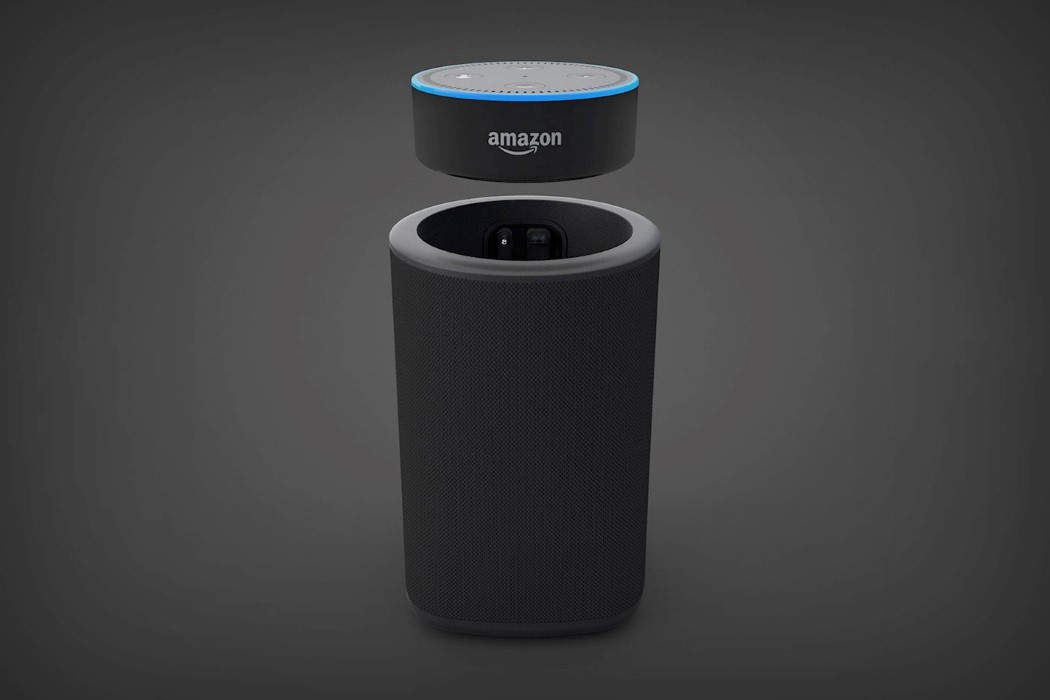 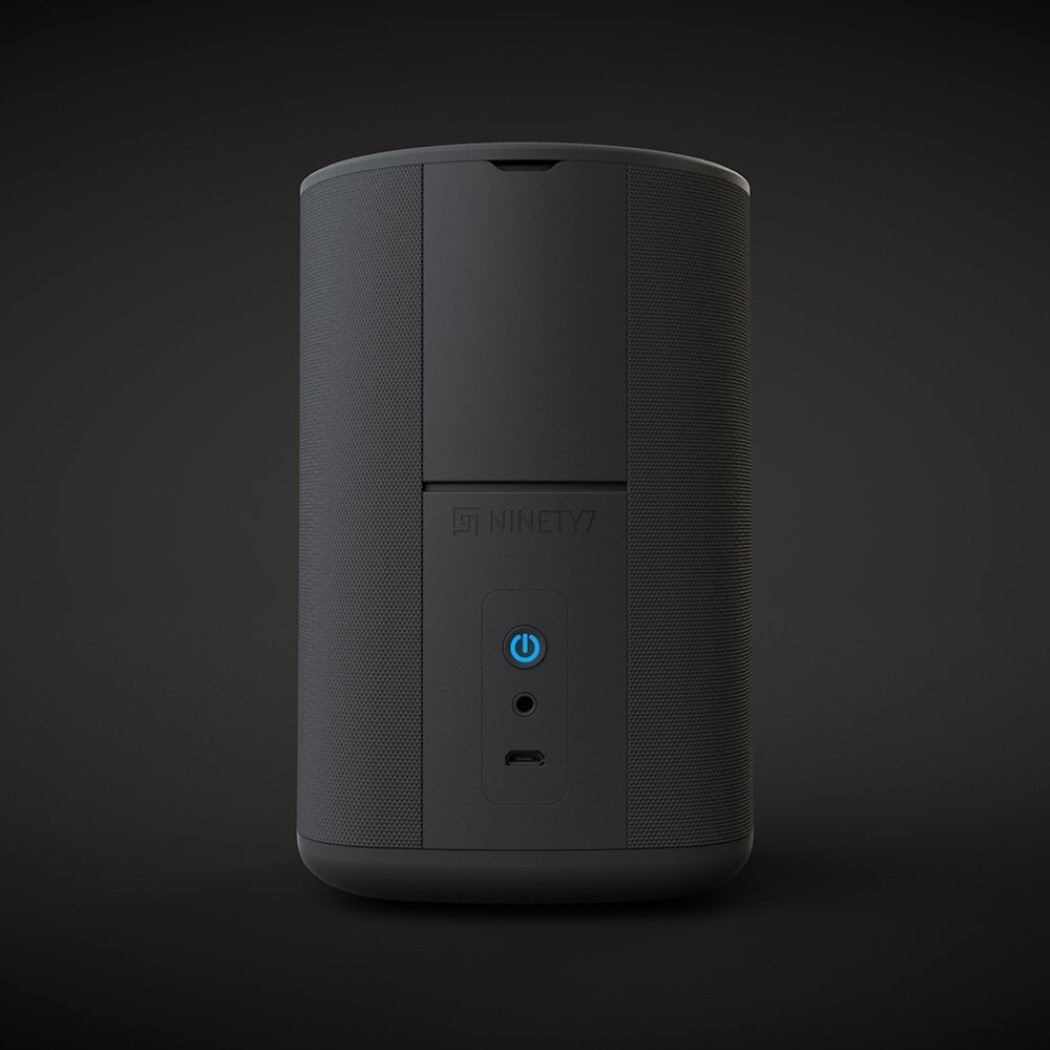 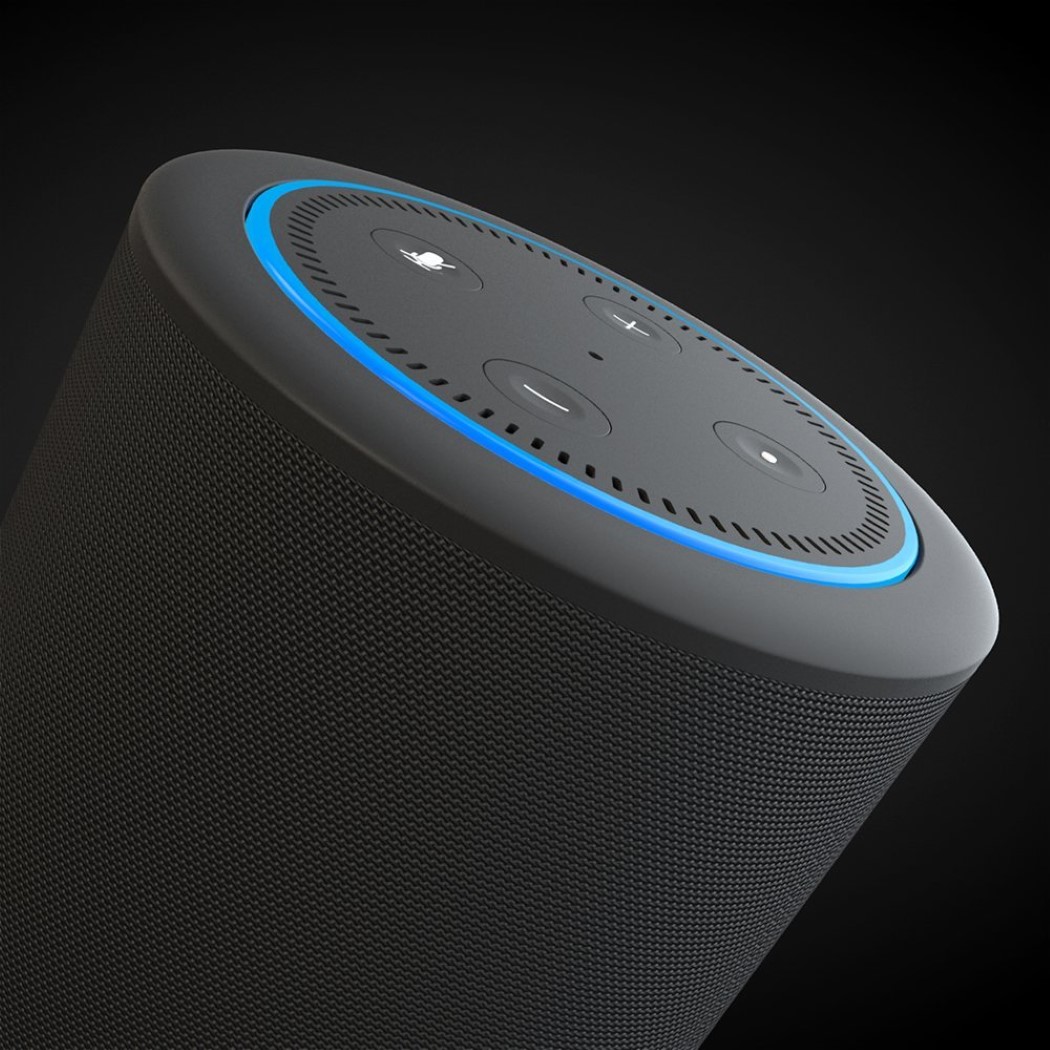 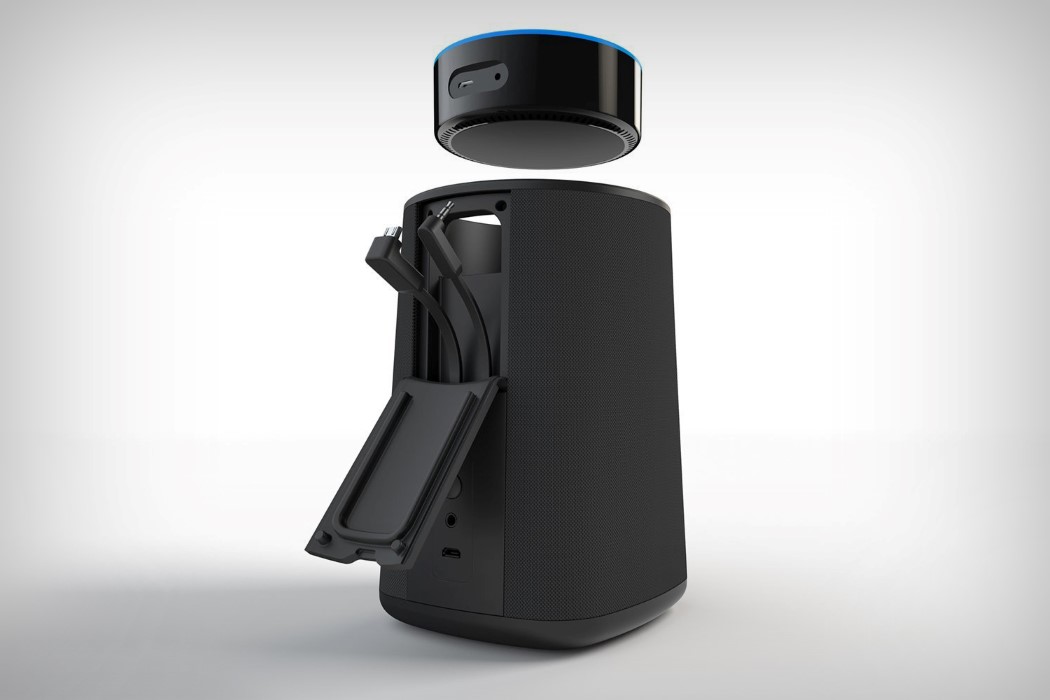 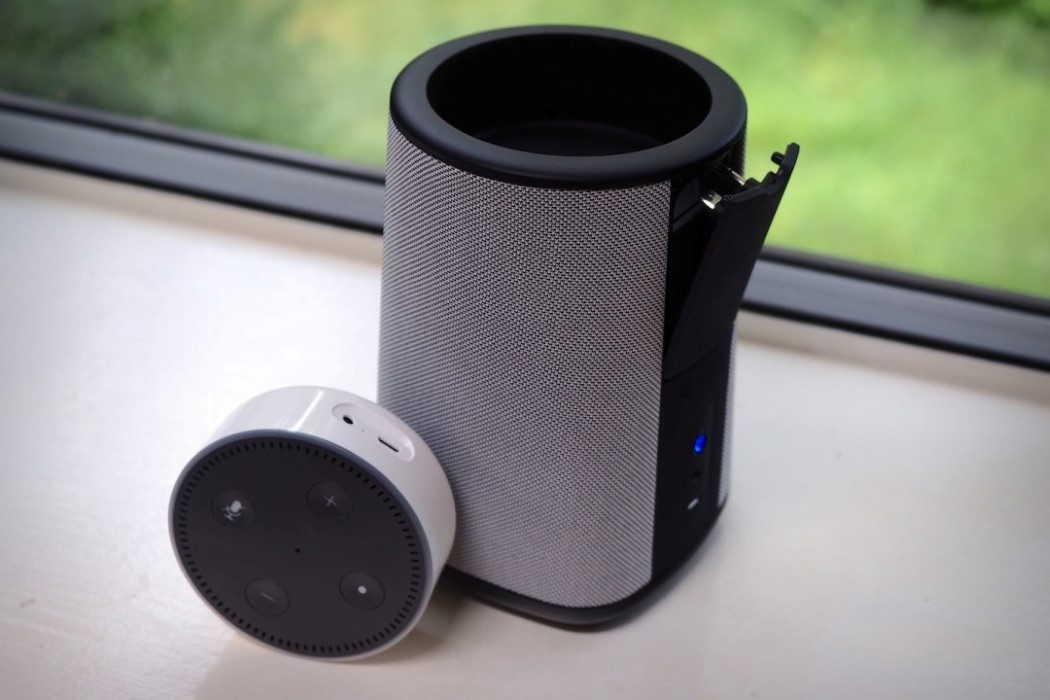 Up The Ladder Down The Chord

When you’re working on a house or a project that involves ladders, often you’re also working with tools that require you run a chord up…

This wooden cabin uses plexiglass to give you uninterrupted views!

Protecting you from the little dangers

Contrary to popular belief, your charger does consume electricity even if it’s left on with nothing plugged in. It’s a tiny amount, but a tiny…