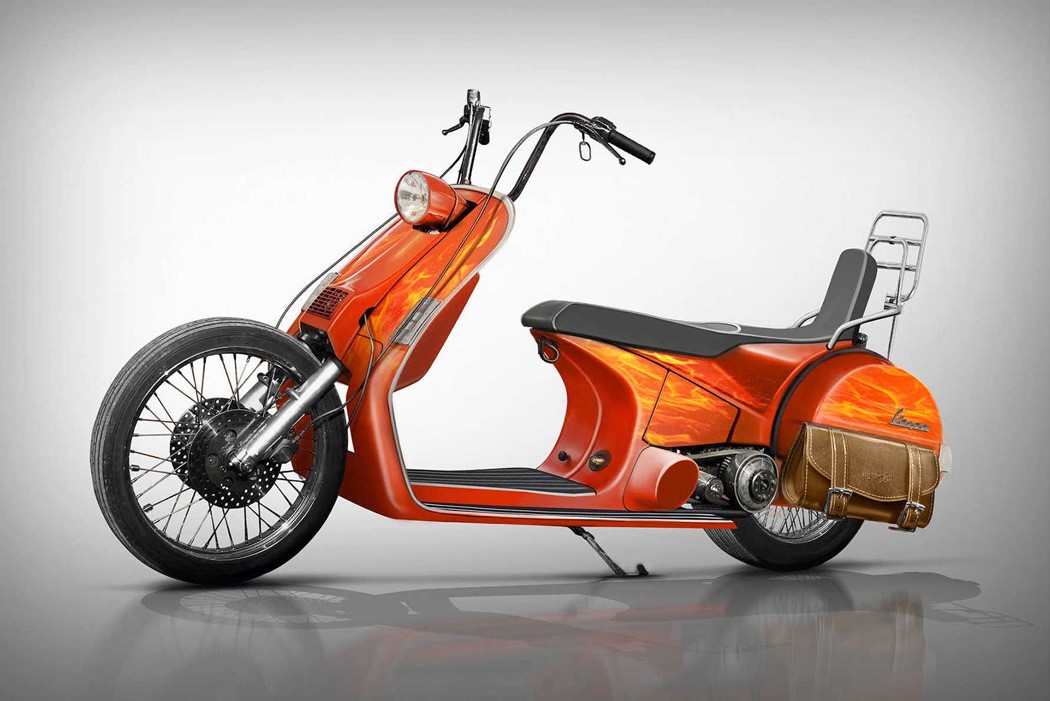 The past month has seen the many, many unveilings of the world’s largest car brands, sharing with us their sights into the future. With this, we’ve been fortunate enough to see a few kick-ass two-wheelers thrown in for good measure too. One collection of kick-ass two-
wheelers that caught our eyes here in Yanko is the Transferred Vespa Design Range by Jennings Harvey-Davidson – a project poking fun at what a full-on Vespa motorcycle would look like, but they didn’t stop there, they explored a whole range of different bikes.

Those at Jennings redesigned the Vespa as six alternative styles of bikes; Vespa Chopper, Vespa Sports Bike, Vespa Touring Bike, Vespa Off-Road/Dirt Bike, Vespa Cafe Racer and even the rather hilarious Vespa Light Cycle (Tron Motorcycle)! The team at Jennings have done a great job here, keeping the subtleties that make Vespa the little Italian wonder it is but equally evoking a strong sense that these concepts could look pretty damn cool out there ripping up the streets. 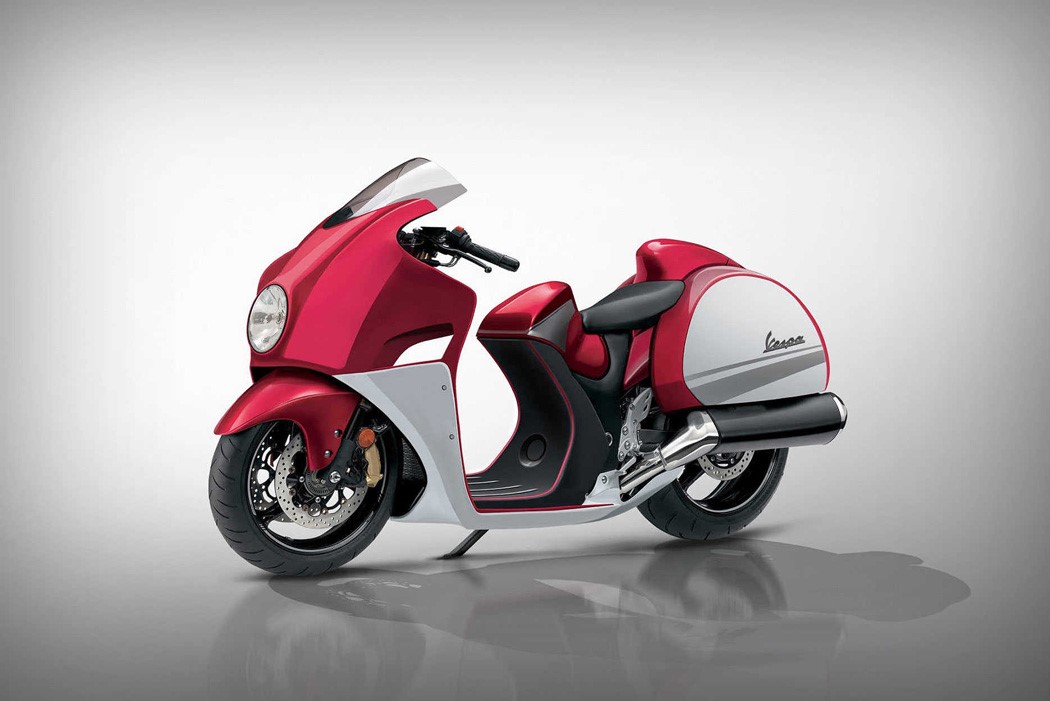 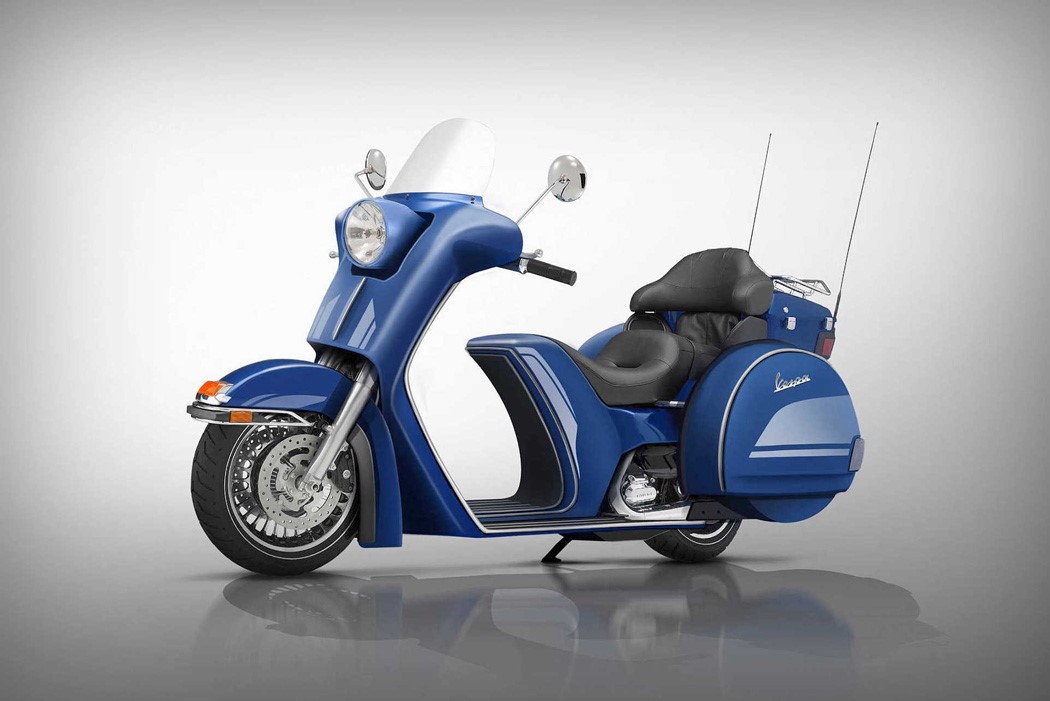 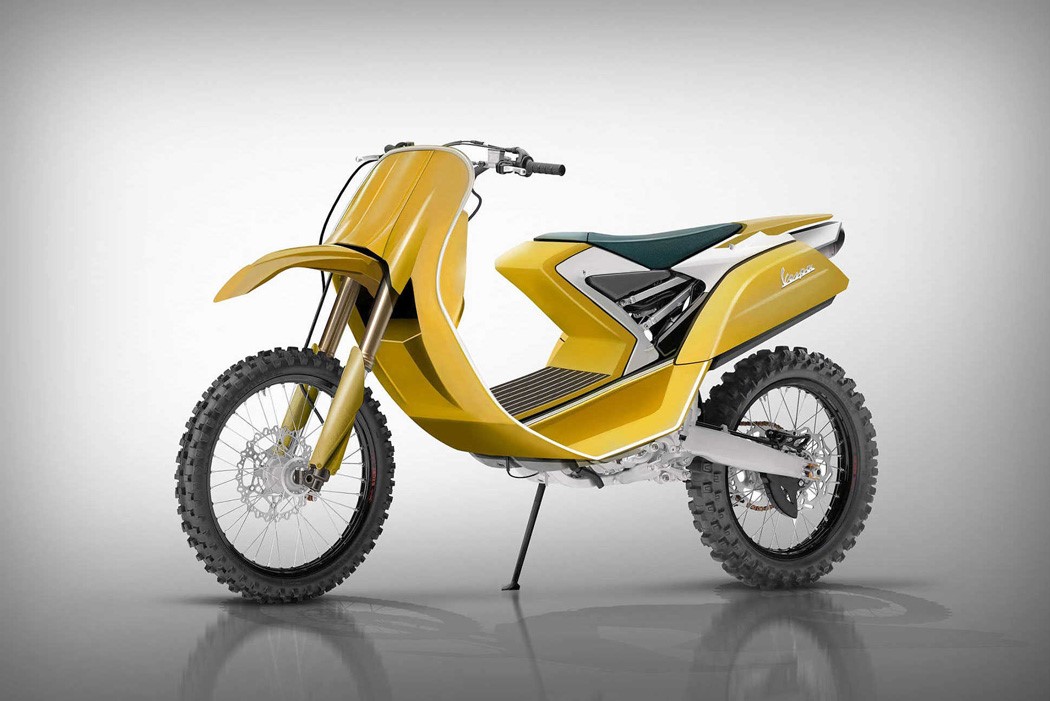 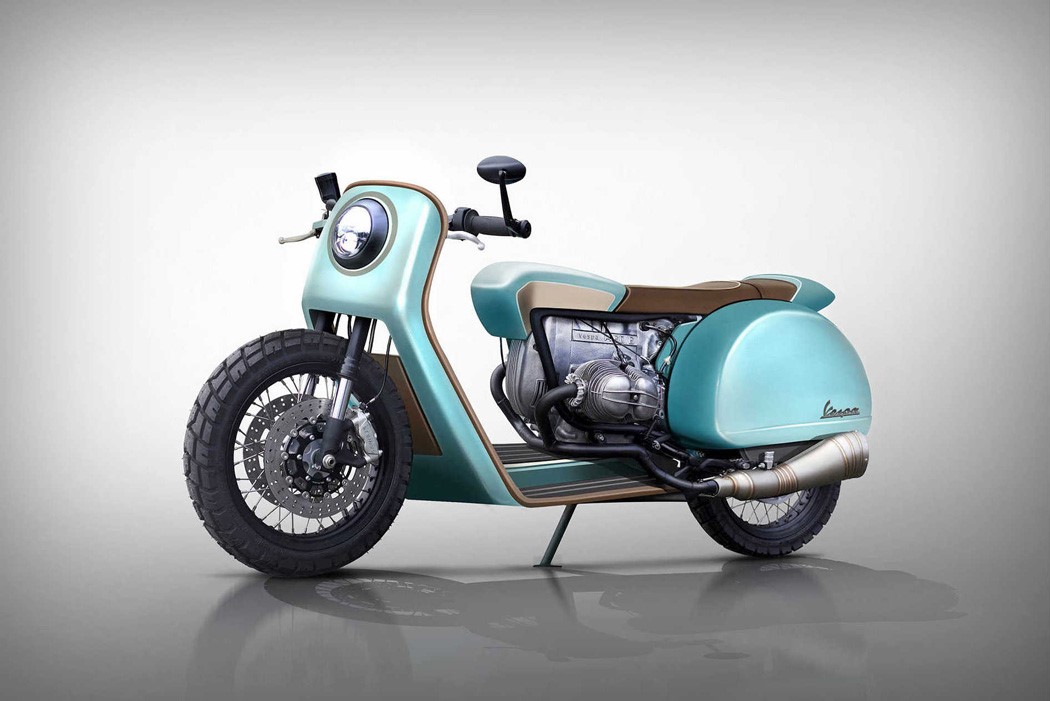 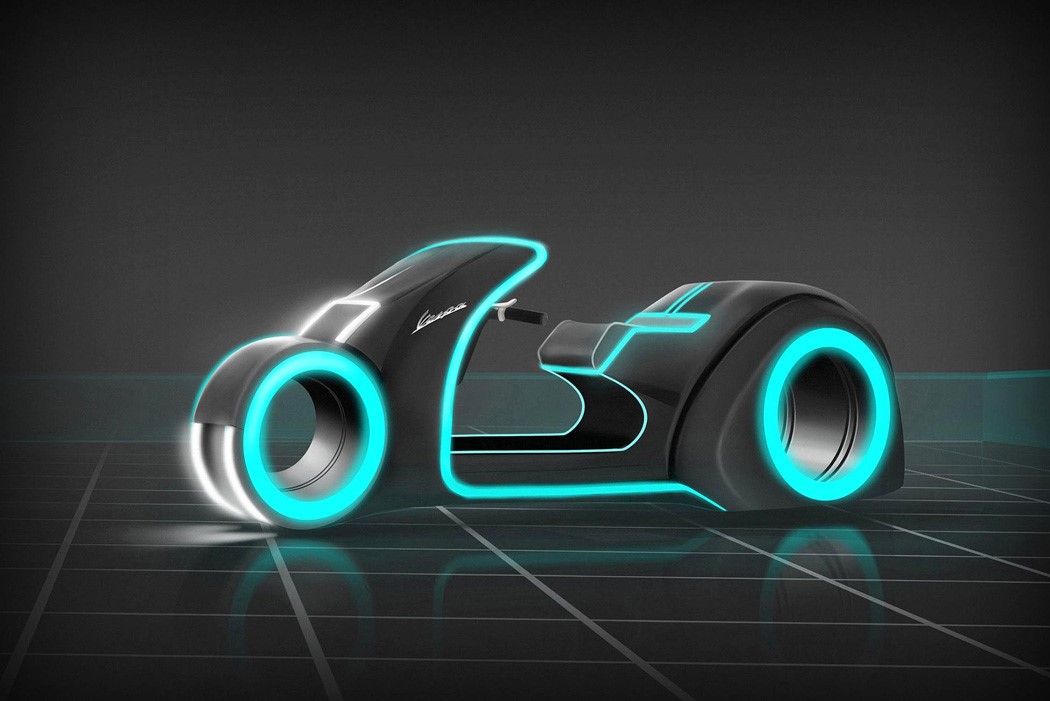 Just when I was feeling a little scootered out, the Eagle rider came rolling on to my screen! It’s almost too cute for words… but…

The classic Alfa Romeo 33 Stradale gets a fan-made makeover after 52 years!

Considered one of the first supercars to ever be made, it’s difficult to believe that the Alfa Romeo 33 Stradale dates back as far as…

This futuristic Uber cab was designed like a TARDIS – compact on the outside, spacious on the inside

Purpose-built as a ride-hail car, or a taxi cab to be specific, the Arrival Car has the footprint of a small vehicle, but the spacious…