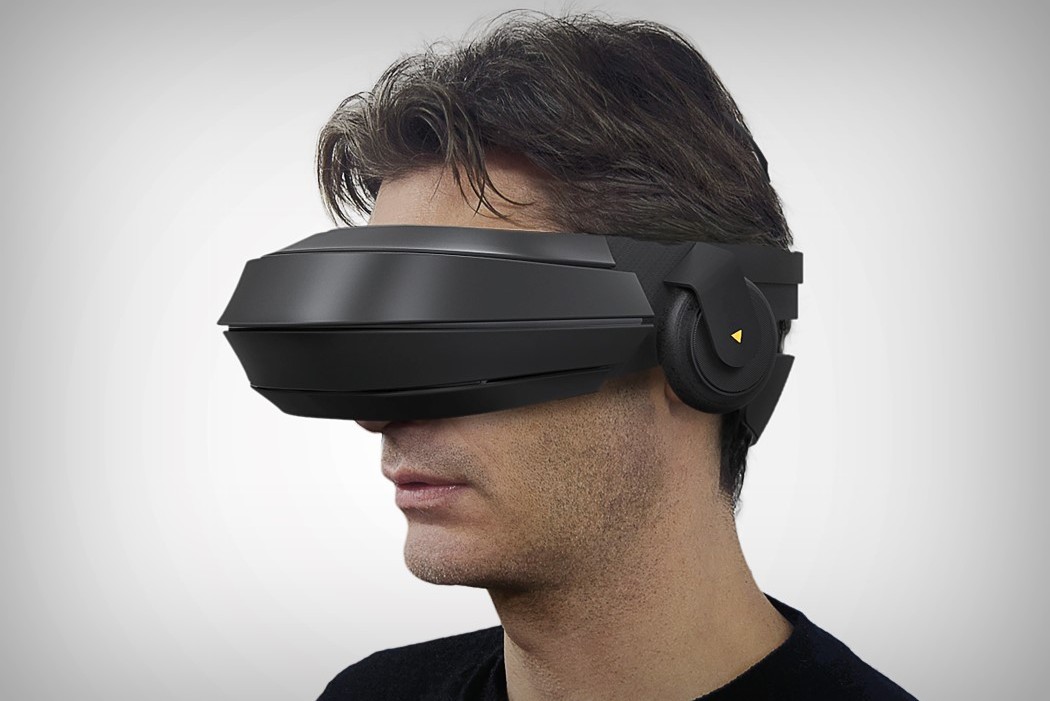 I remember hearing this analogy once on a podcast and I’ve never been able to get it out of my head. VR Headsets look like toasters attached to your face. It’s true. HTC, Oculus, the Samsung Gear VR, and all the smaller players too. They’re all stuck in this cuboidal trap, which has made VR devices look unsightly and heavy on your heads.

If asked what I imagine the future of VR should be, I’d say something on the lines of Cyclops’ eyepiece from X-Men. It’s sleek and it actually looks desirable. Tobia Repossi’s 3rd Eye VR Headset actually tries to emulate that style. While it still remains a considerable bit bulkier than what Scott Summers wears, it looks much sleeker than say an Oculus Rift. Built with a rather detailed head-rest, and even speakers, the 3rd Eye has been designed with independent screens having a high refresh rate and low persistence. The front of the headset even includes double cameras, giving the VR device AR capabilities as well as 3D video/image recording. Yes, I’m pretty sure I like the entire package! 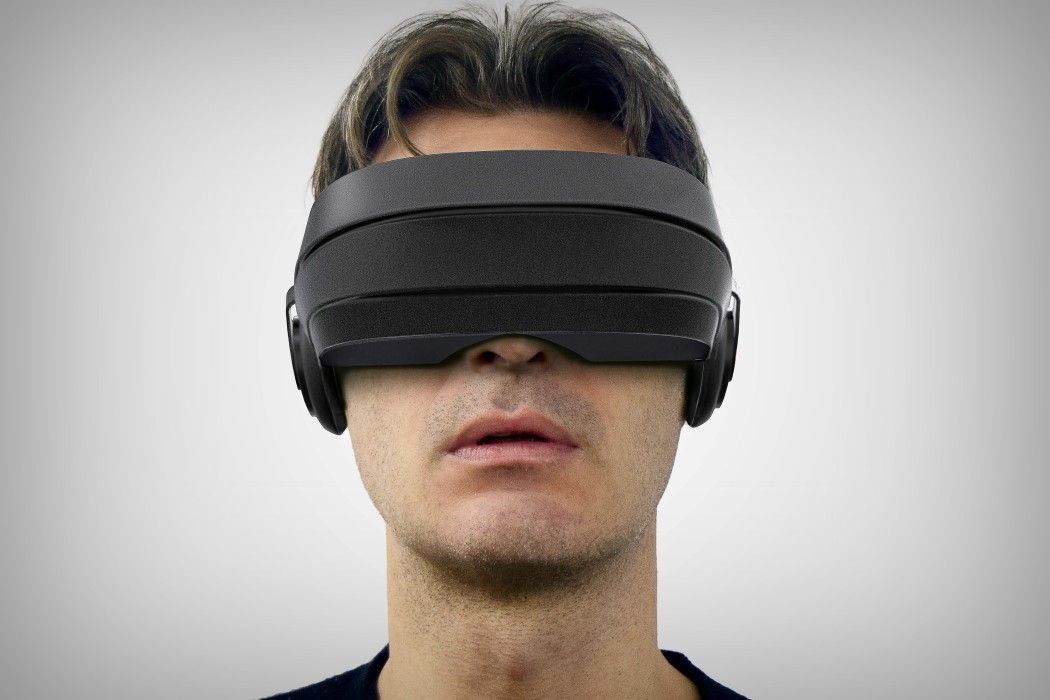 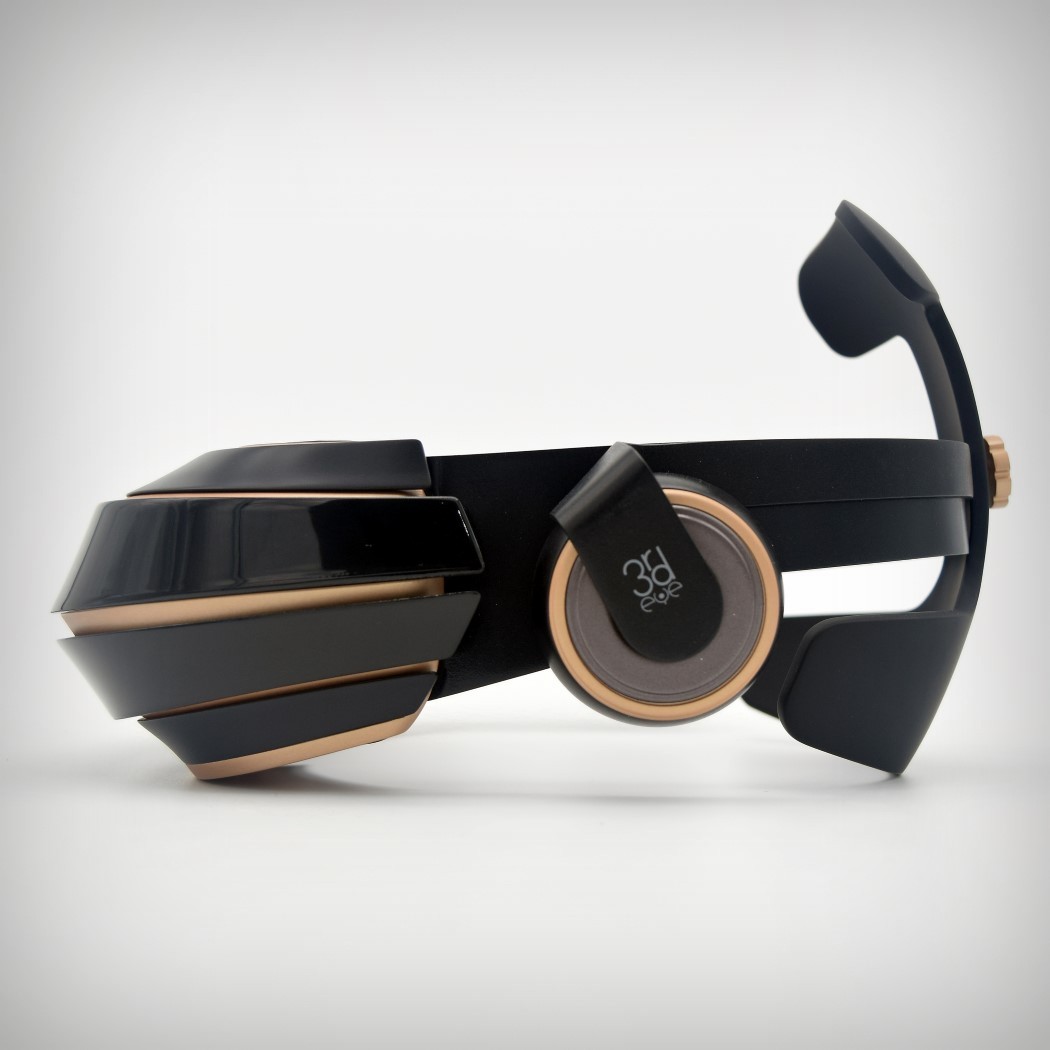 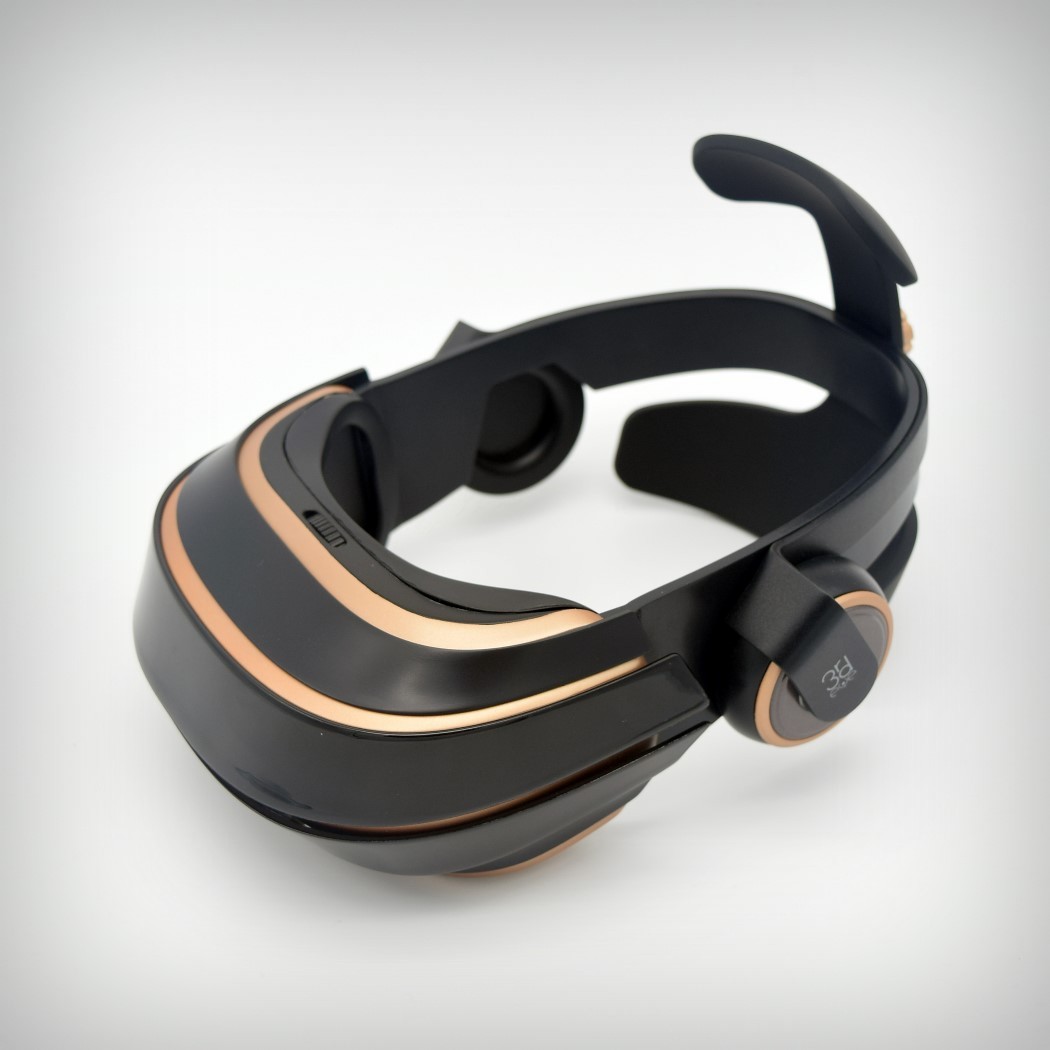 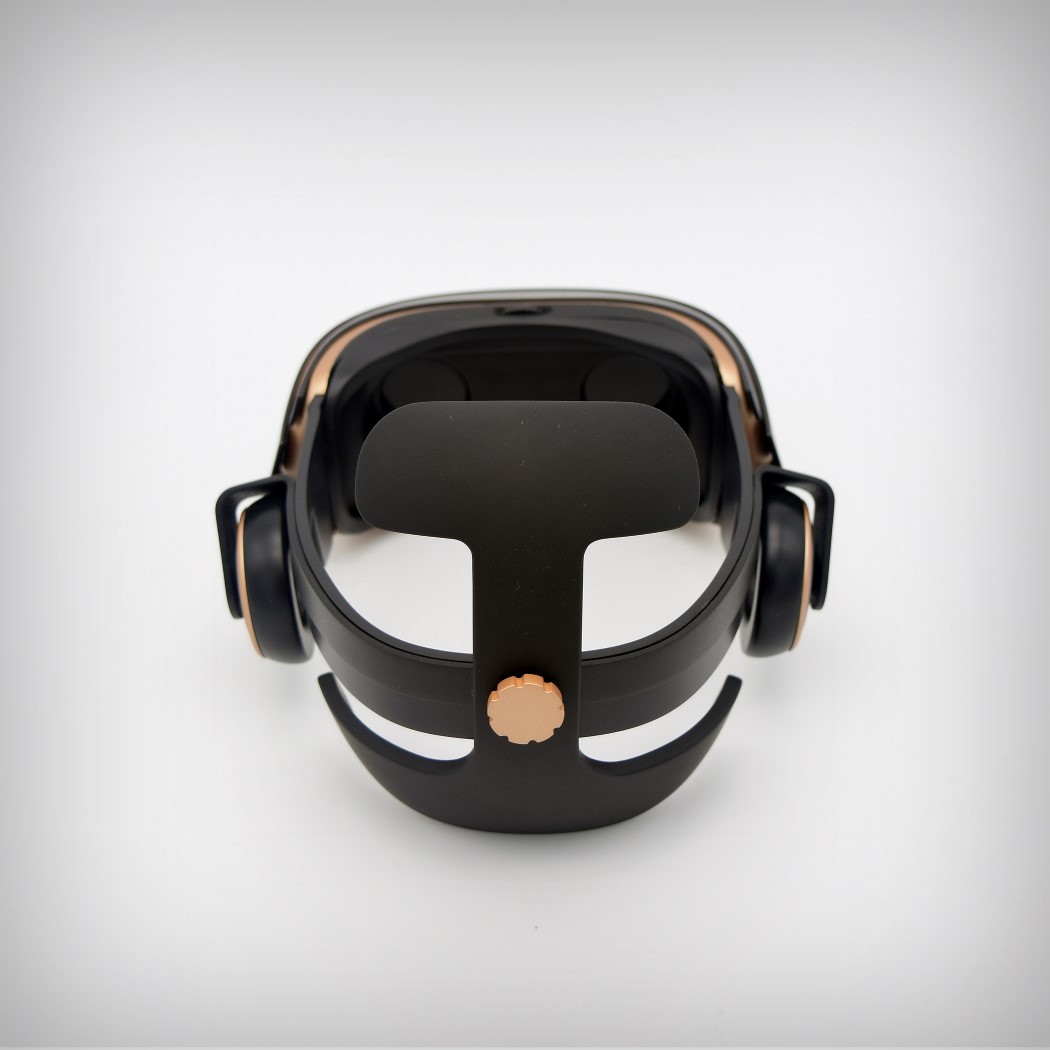 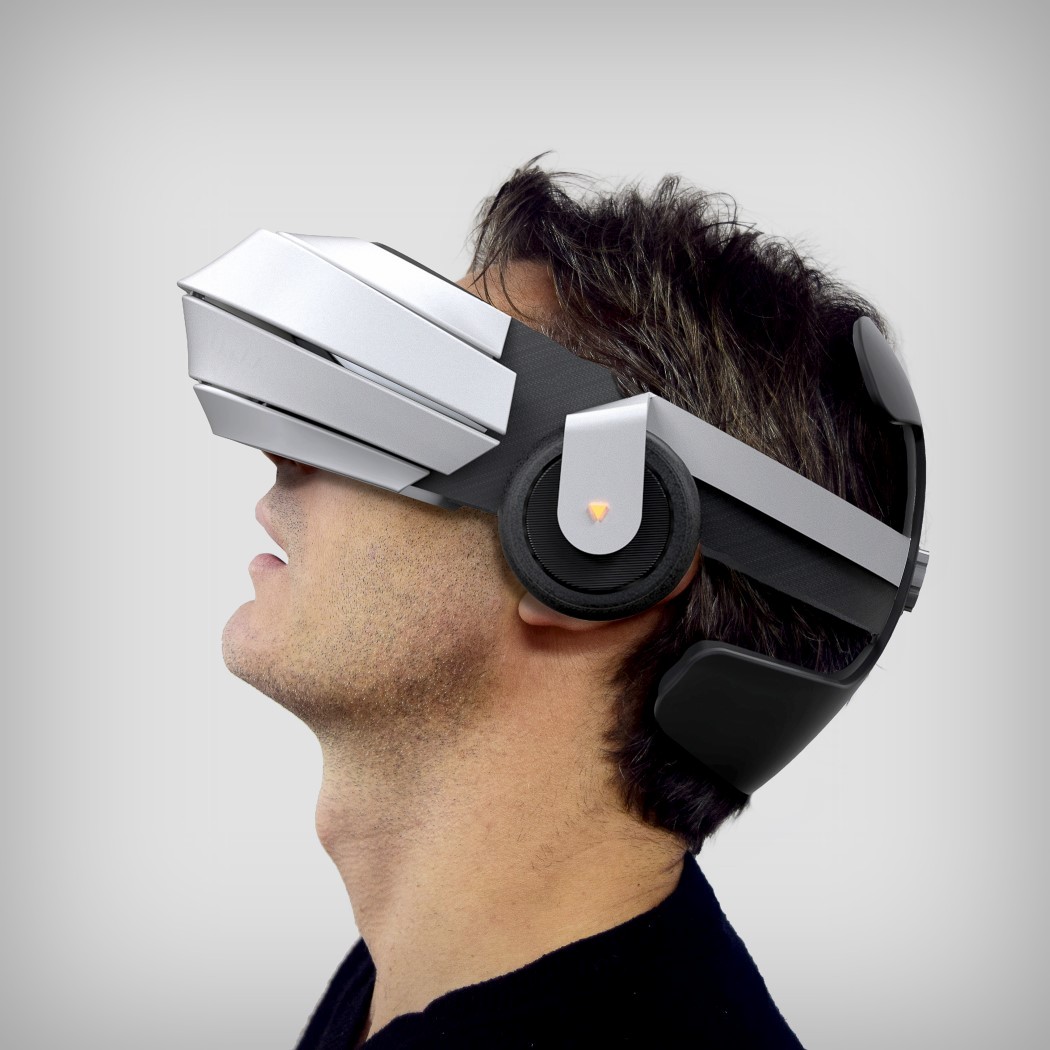 How many of you use a hand sanitizer immediately after their subway ride? Ah, so many of us do this! In fact, most public spaces…

One piece of raw alder hardwood and one seamless piece of stainless steel… Introducing, the Timbre speaker- a minimal take on the desktop audio that…