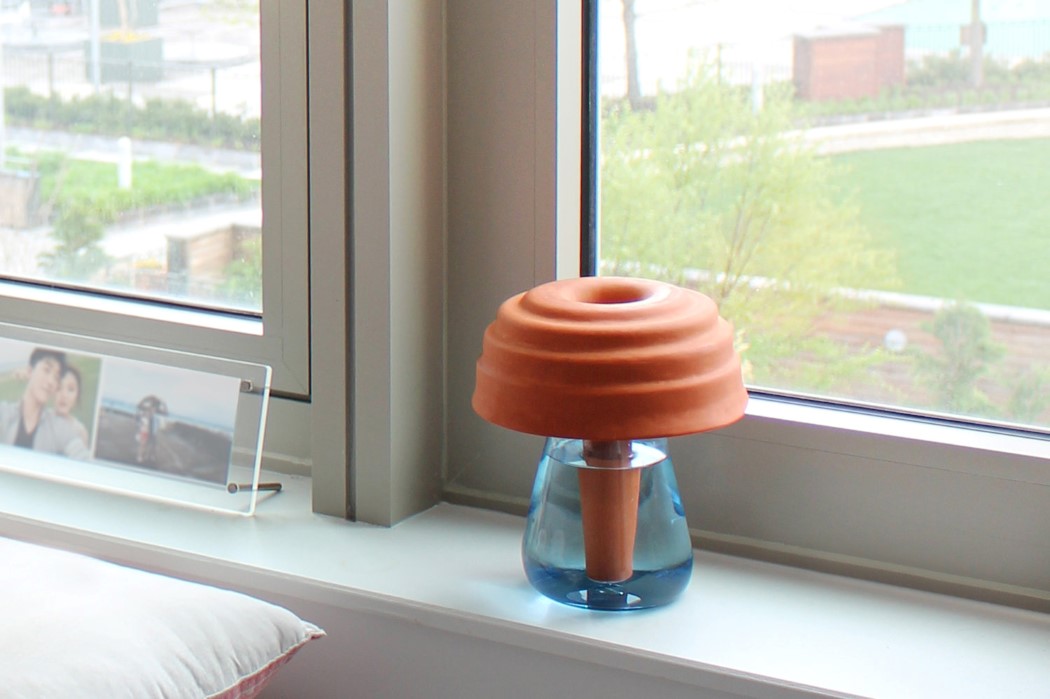 Most humidifiers are only used in one half of the year, when it’s dry. They sit and gather dust during the remaining six months. Huira Koo had a brainwave and asked herself, what if the humidifier, when not in use, could integrate into the home decor and become a lifestyle product, therefore having two seasonal avatars. The Mool was created keeping that very insight in mind, serving as a humidifier when needed, and separating into a vase and decorative bowl at other times.

The Mool comprises a glass base, into which you fill the water, and a terracotta ‘umbrella’ that submerges into the water. An intermediary ring made out of cork tightly holds both base and umbrella in place. Mool humidifies the air naturally, through terracotta’s innate properties of absorbing water and releasing vapor. It’s said to have an incredibly long shelf life, resist infection/corrosion, and actually purify the water too, acting as a filter. The Mool doesn’t use a single bit of electricity, and can easily run for years before the terracotta needs replacing. Plus, it makes such a nice vase/bowl when not in use! 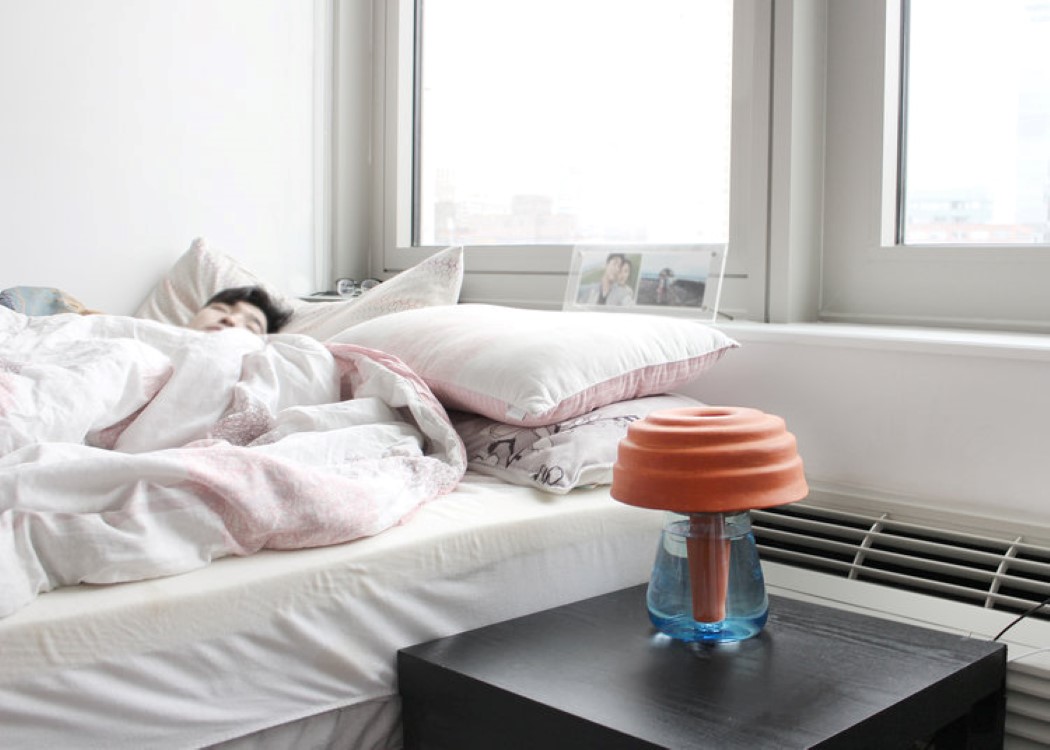 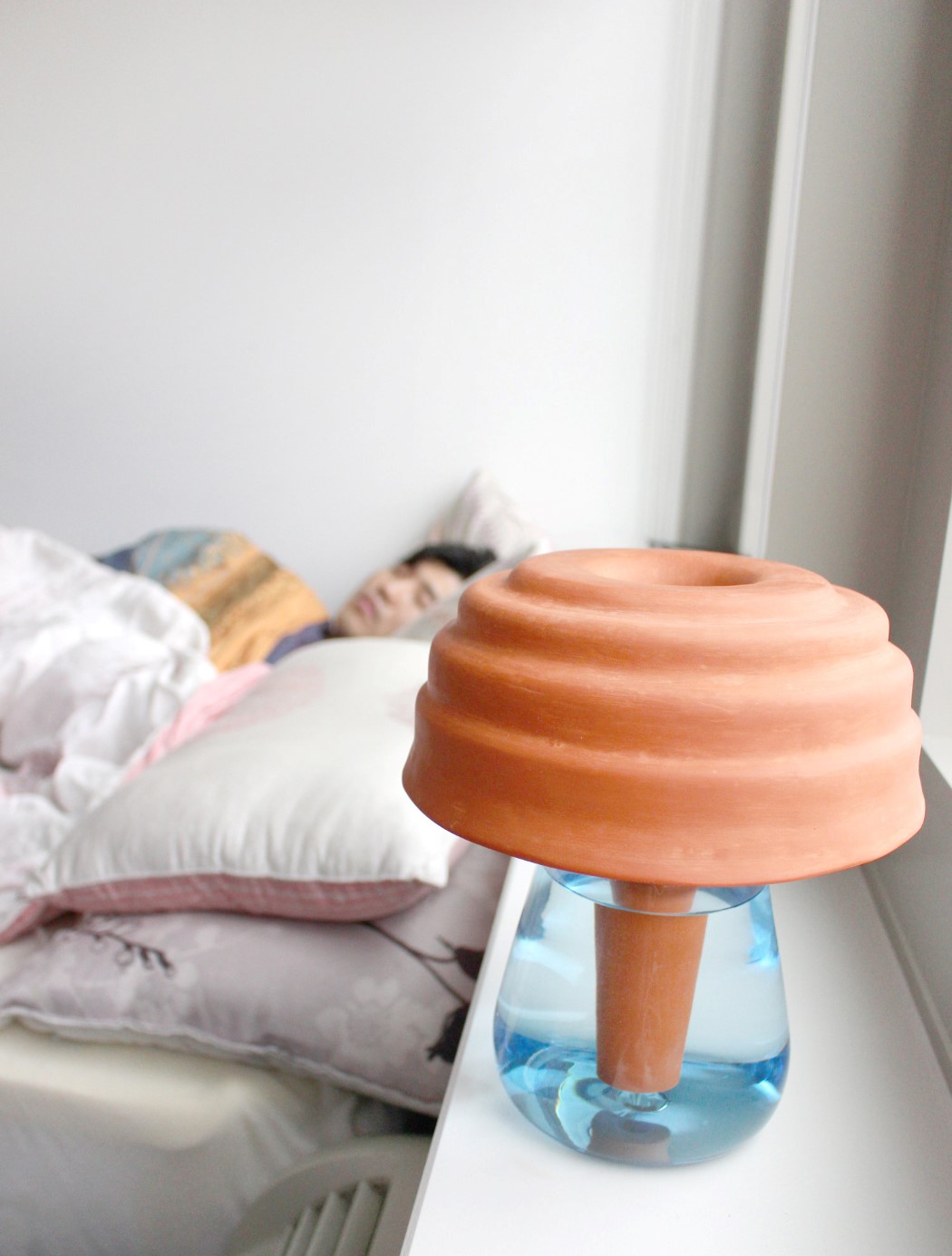 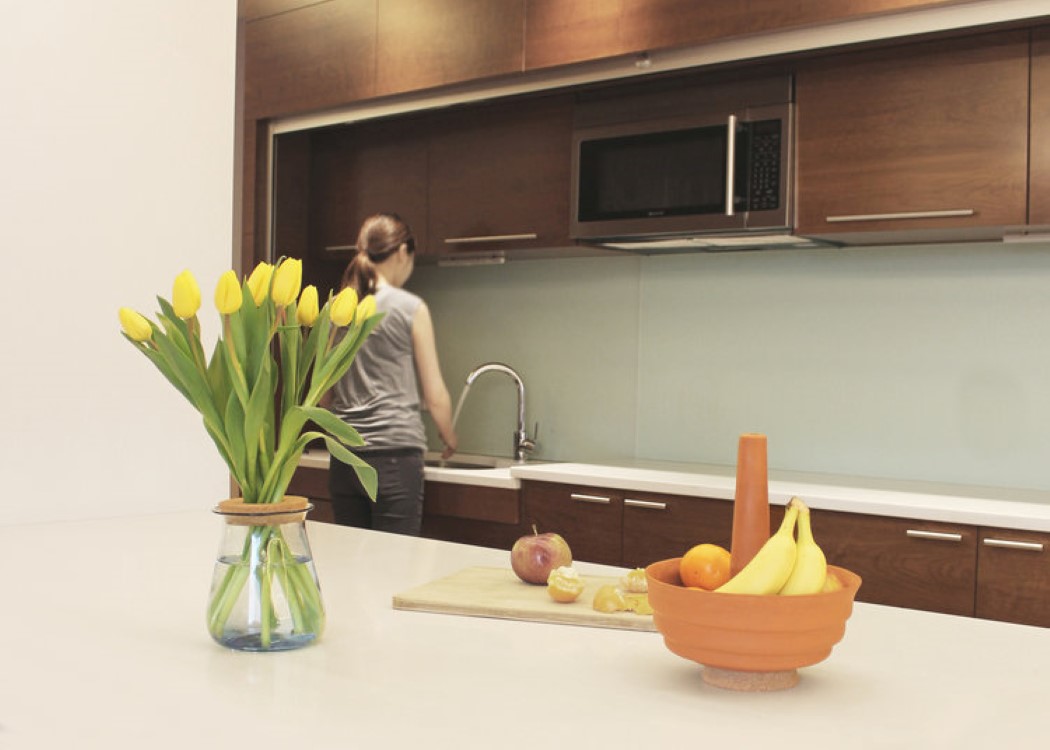 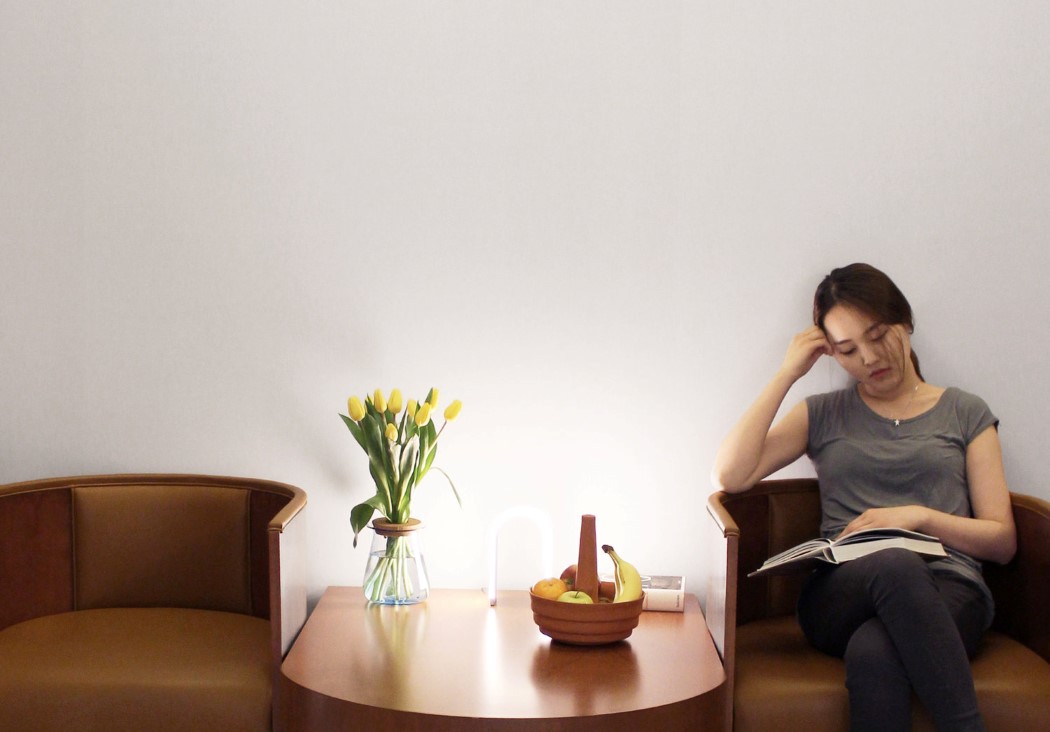 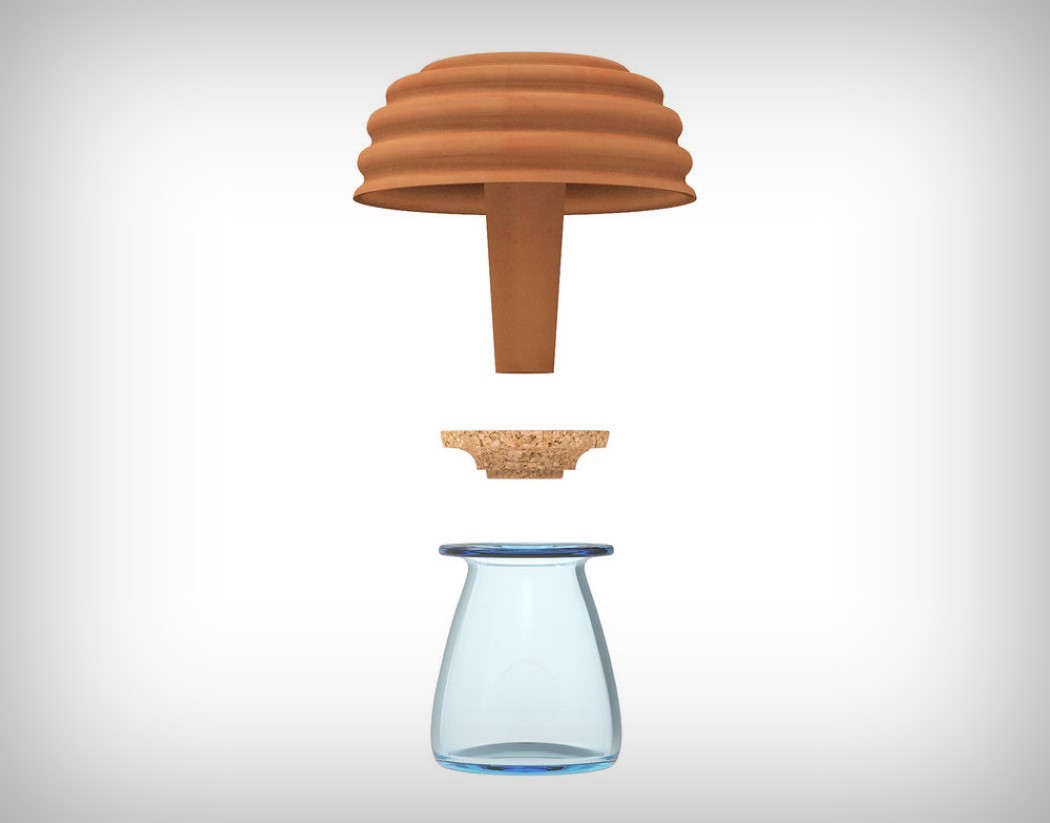 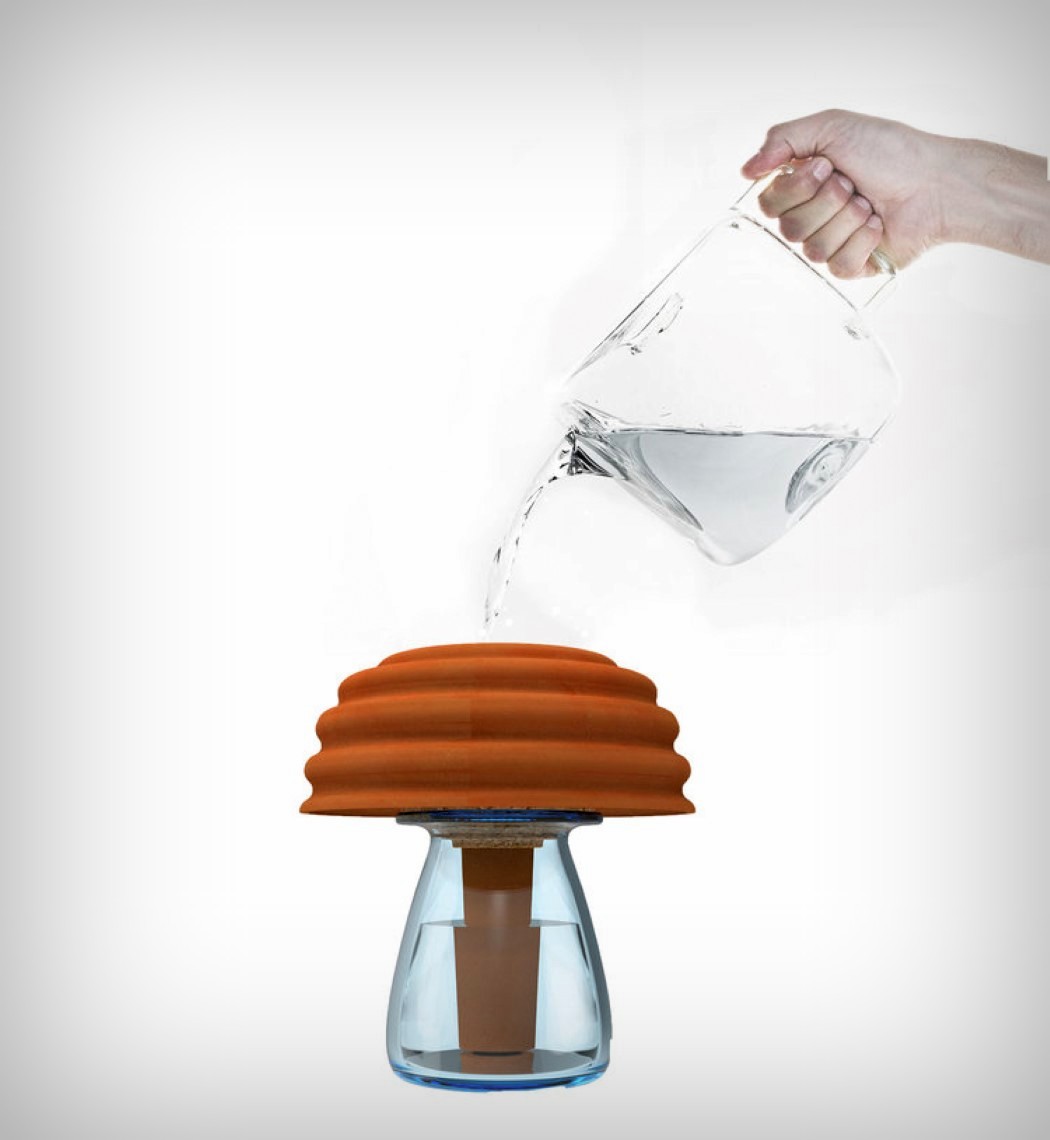 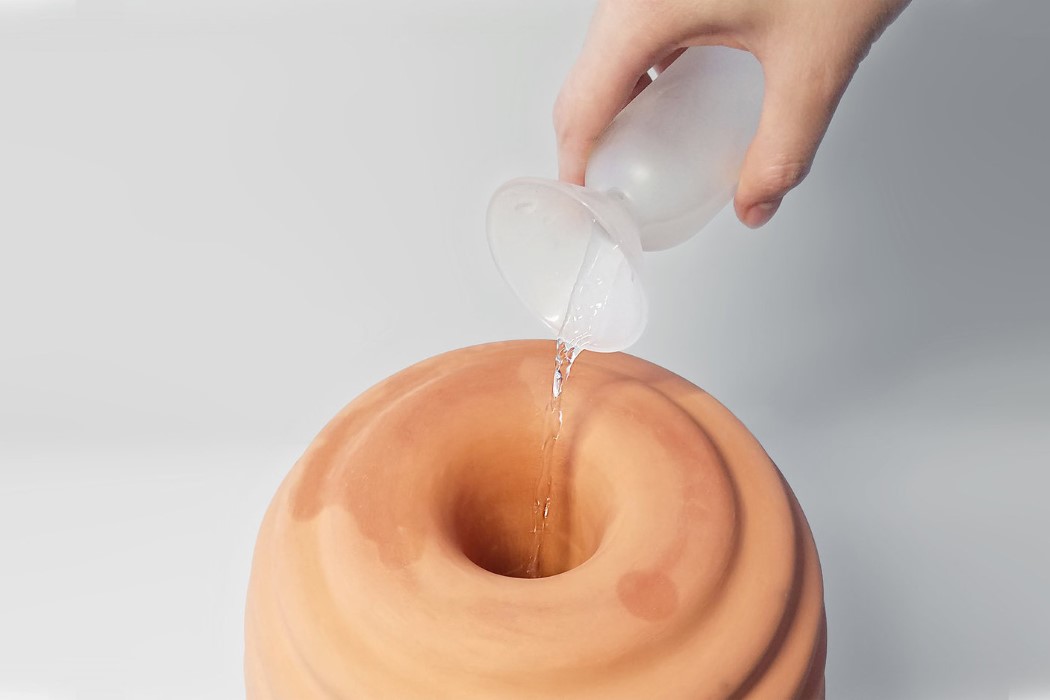 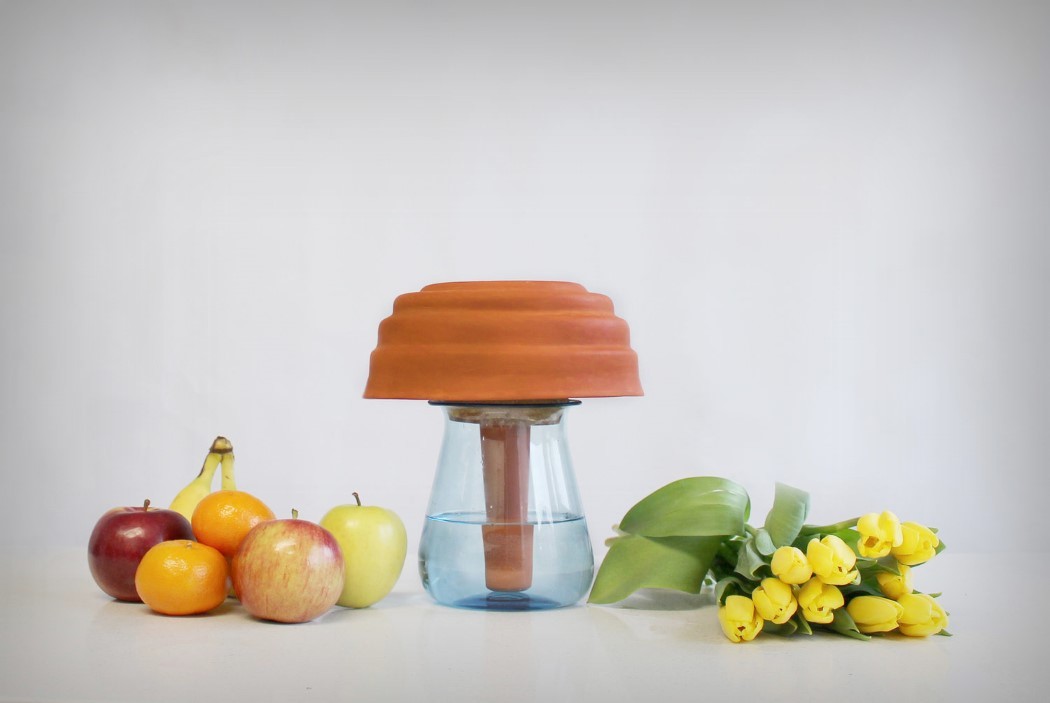 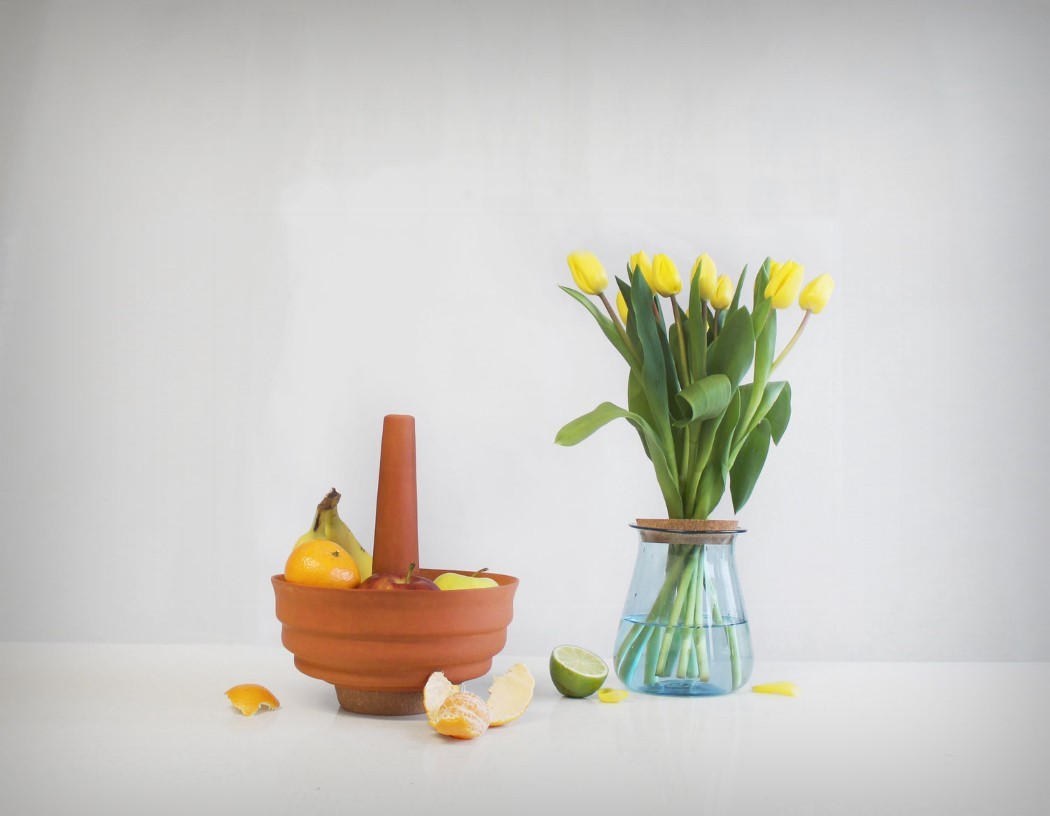 The Pebble Doorbell is exclusively made for your pets to ring!

The Pebble Doorbell arose out of a pretty interesting design brief. While you’d probably think the doorbell was made to give pets the ability to…

The Dark Fire is Gibson’s second robot guitar in so many years. This one is a beast. Three state-of-the-art pickups, robot-accurate frets and neck, “revolutionary…