Now here’s some tech I will happily rally behind. Elegant and life-saving (or even property-saving), this is the Sound Grenade+. Created by B A S U (previously known as Robocopp… I’m guessing there were complications involved there), this pen-drive sized gadget is a full blown emergency siren. It comes with two parts. A pin on top, and the base, which emits the sounds at 130 decibels (equivalent to an ambulance siren) when the pin on top is removed. The Sound Grenade+ acts as a criminal deterrent by blasting loud sound waves. You can use it as a tripwire, tying the pin and base via thread, or happily hang it on your backpack, for safety reasons. When you feel threatened, pop the pin out (this would happen if someone triggered the tripwire too) and the sound grenade lets out a shrill siren (which works under water too), effectively alarming the culprit. Chances are, they’ll turn tail and run away.

The Sound Grenade+ runs on CR1632 batteries (the tablet shaped ones) and when tripped, will ring continuously for 30 minutes, unless the pin is replaced on the base. Rugged and waterproof, the Sound Grenade+ is heavily recommended for travelers, students, and women, effectively replacing items like the rape whistle. It can even provide an instant alarm for people outdoors against predators or attackers. B A S U is also working on a Sound Grenade that fits a sim-card and can auto-call 911 when triggered, which will debut at the end of this year.

Designer: B A S U 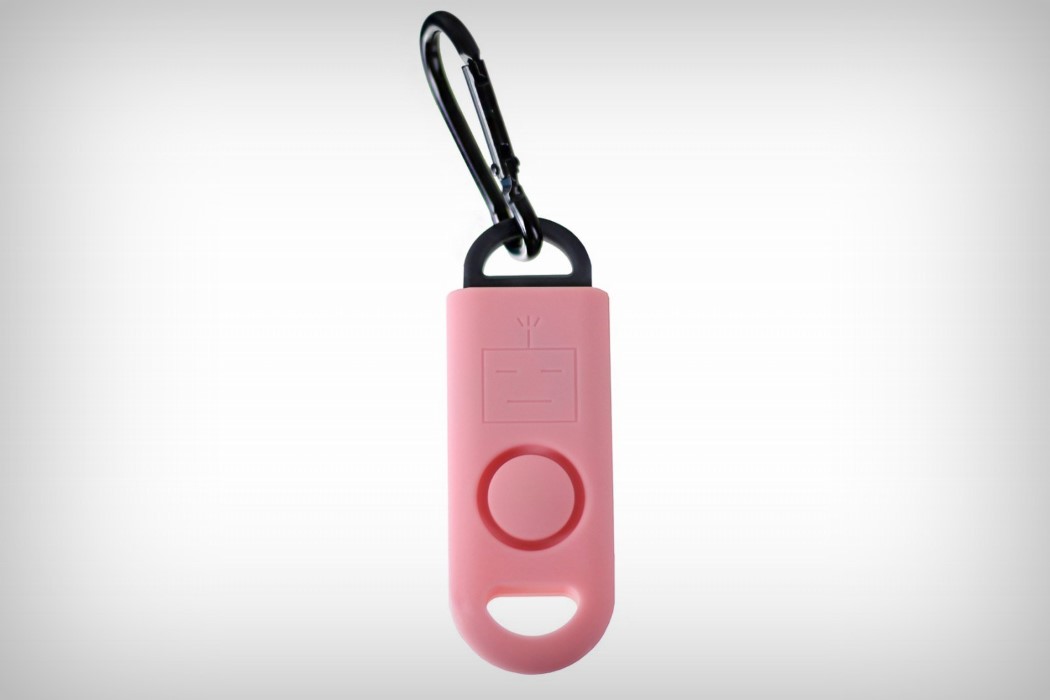 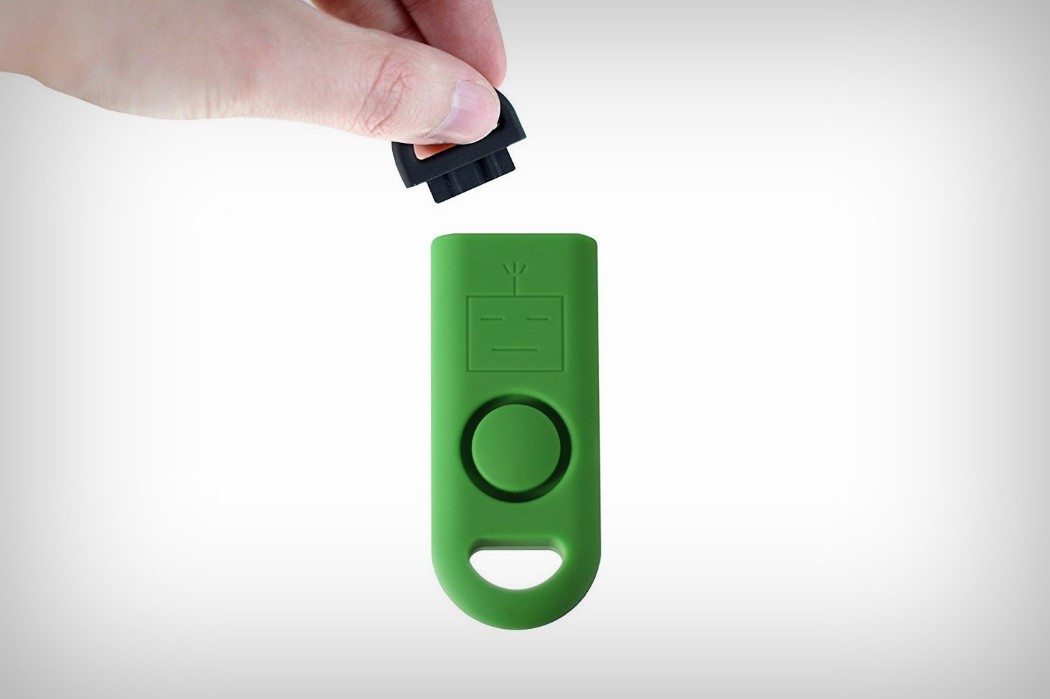 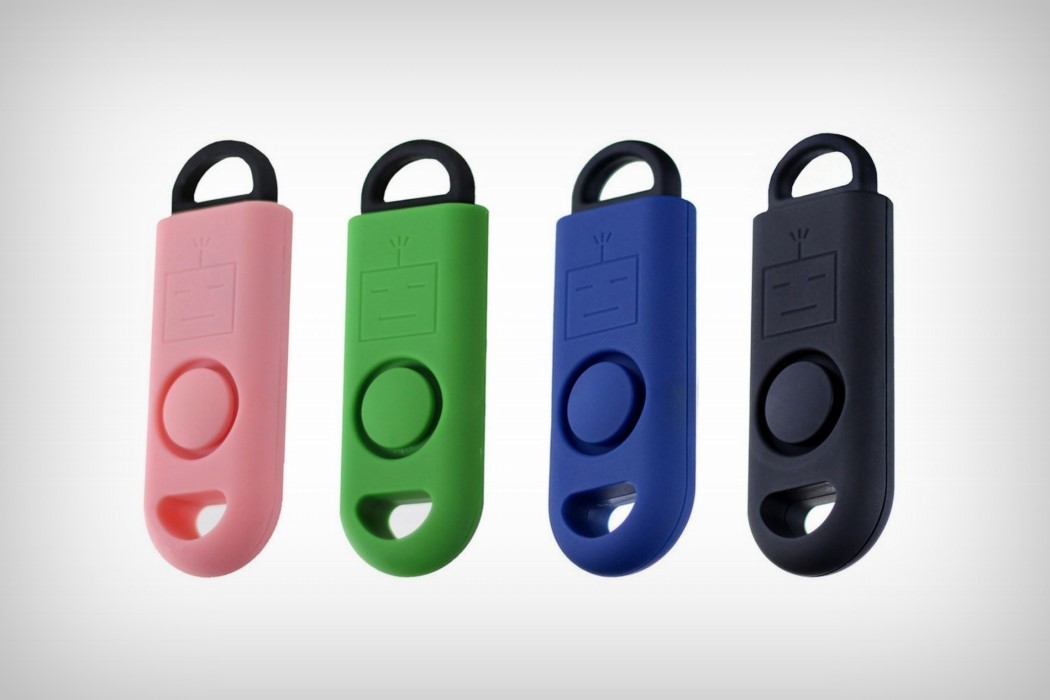 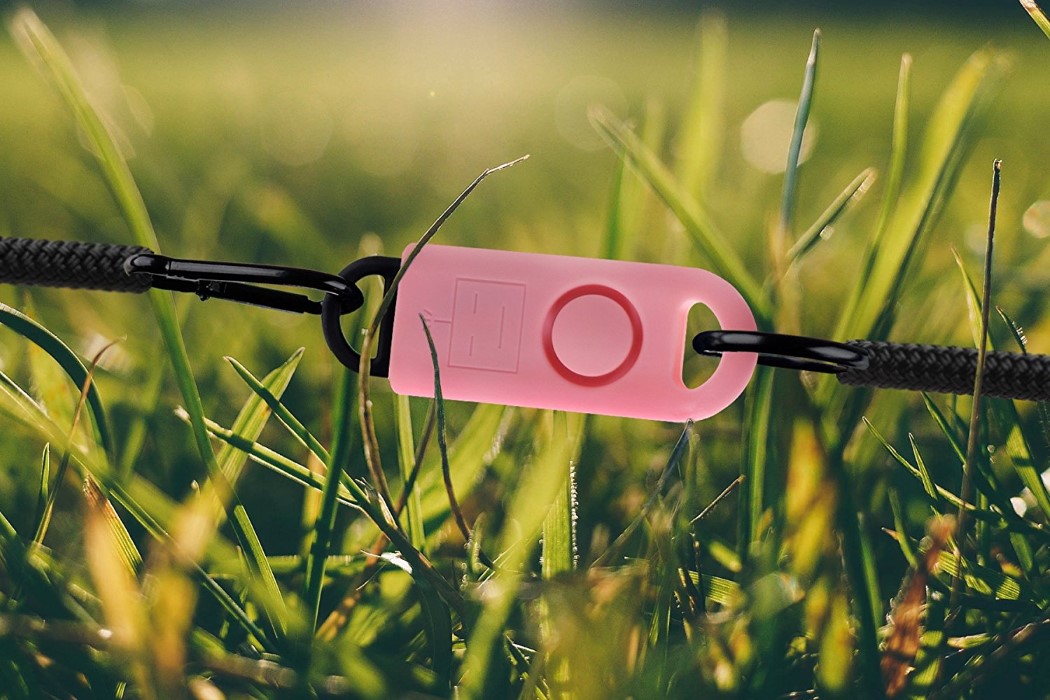 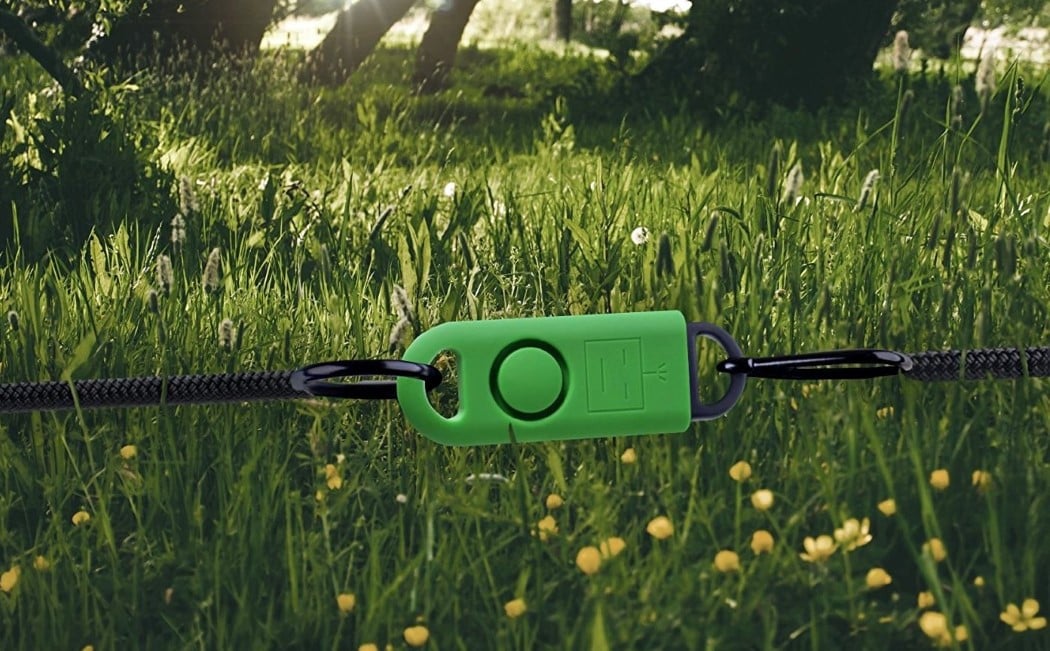 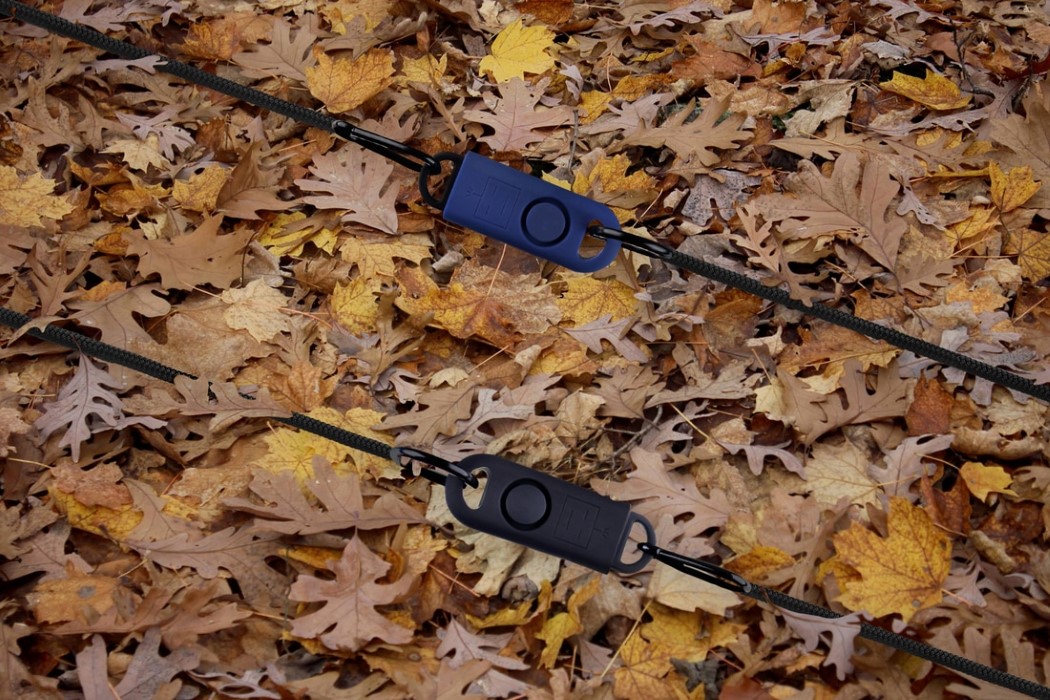 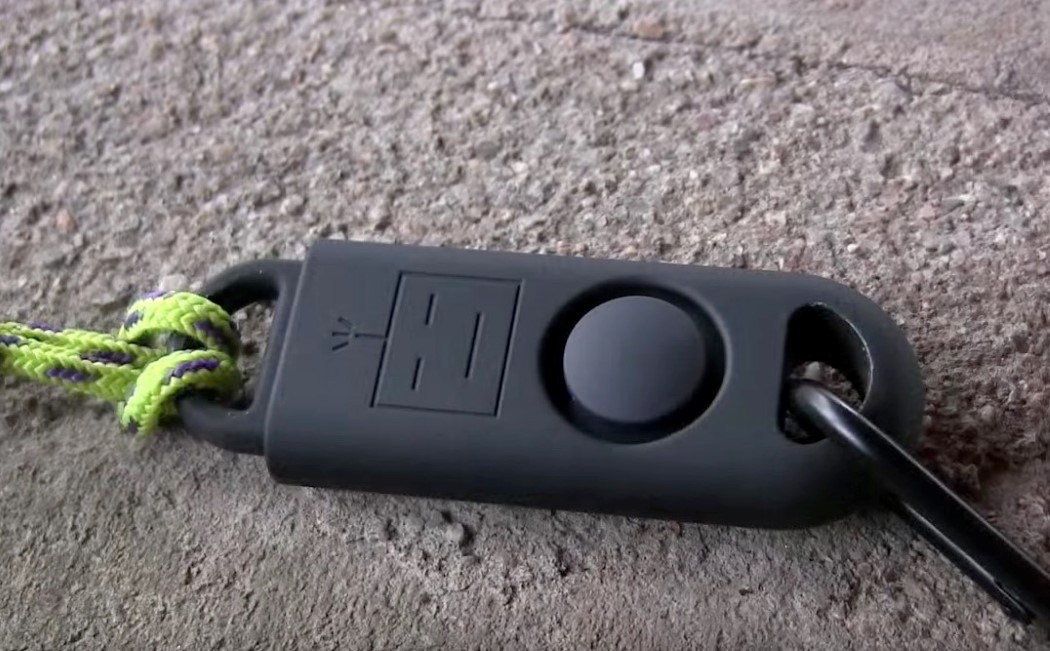 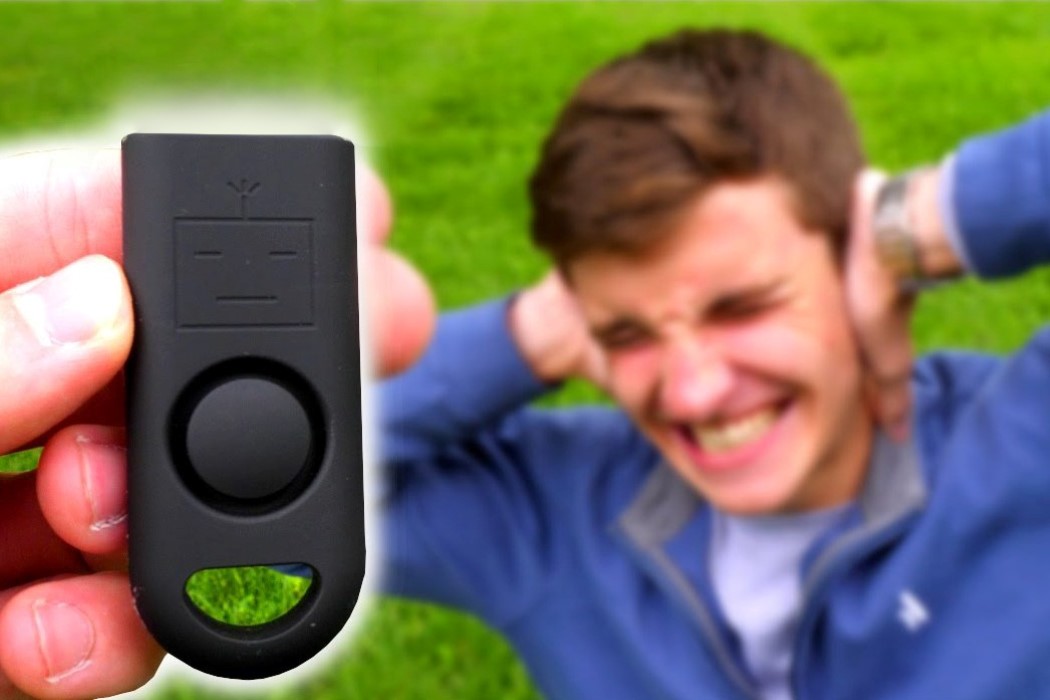 A bottle redesigned for fitness

Designed by MIT engineers, the Herb Garden’s in-built computer grows up to 39 plants at once!

Race against this clock!

Time rushes by… and so do Audi’s cars. This rather innovative clock concept uses Audi’s logo for some imaginative visual trickery and a pretty uniquely…

Bio-hacking our way up the evolution ladder

“We’re all already cyborgs”, says Elon Musk. “You have more power than the president of the United States had 20 years ago,” he says, and…