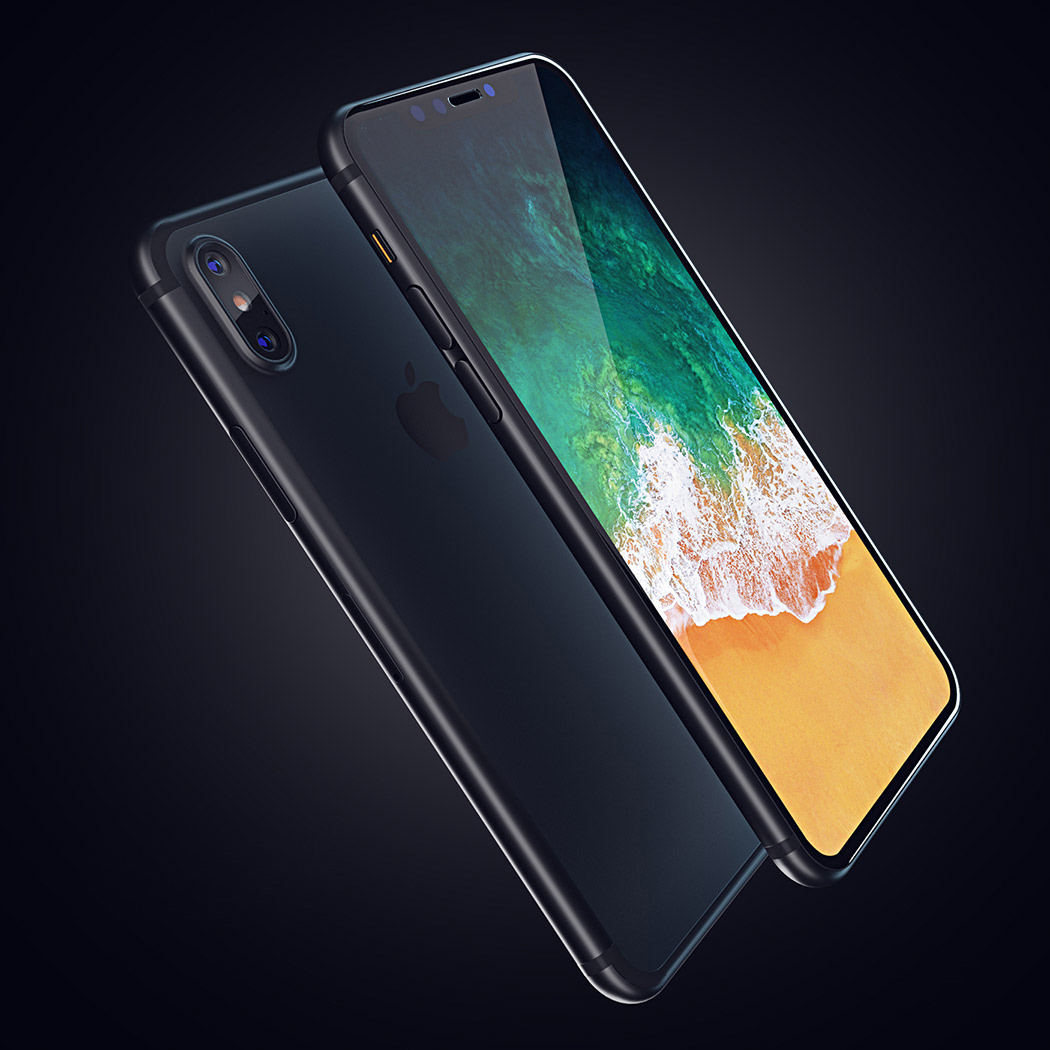 Let’s do a rumor recap for the iPhone 8. Unlike some people speculated, it obviously isn’t transparent. It still has no headphone jack (sad-face), and like we’re all expecting, Apple has ditched the TouchID on the phone because they’re having major issues with engineering it into the screen. It seems like a rather illogical thing to do, especially considering how they kickstarted the touch-authentication movement (buying the touch panel company before Motorola could… and that’s why Motorola phones have just a circular scoop on their back and no touch sensor).

The dual camera at the back still remains, but changes orientation, going from a side by side format to a vertical one, possibly intending that the iPhone will take better shallow DOF (virtually tilt-shift) photos. The most discussed design detail however is the screen, that leaves no bezel on any side, pretty much sticking a finger to the competition. The screen takes on a slightly different shape, as it curves out of the way for the receiver, the proximity sensor, and the front facing camera. These renderings by Dante Metaphor may just be the real deal… but there’s no way of knowing until Mr. Cook unveils the design at the next keynote! 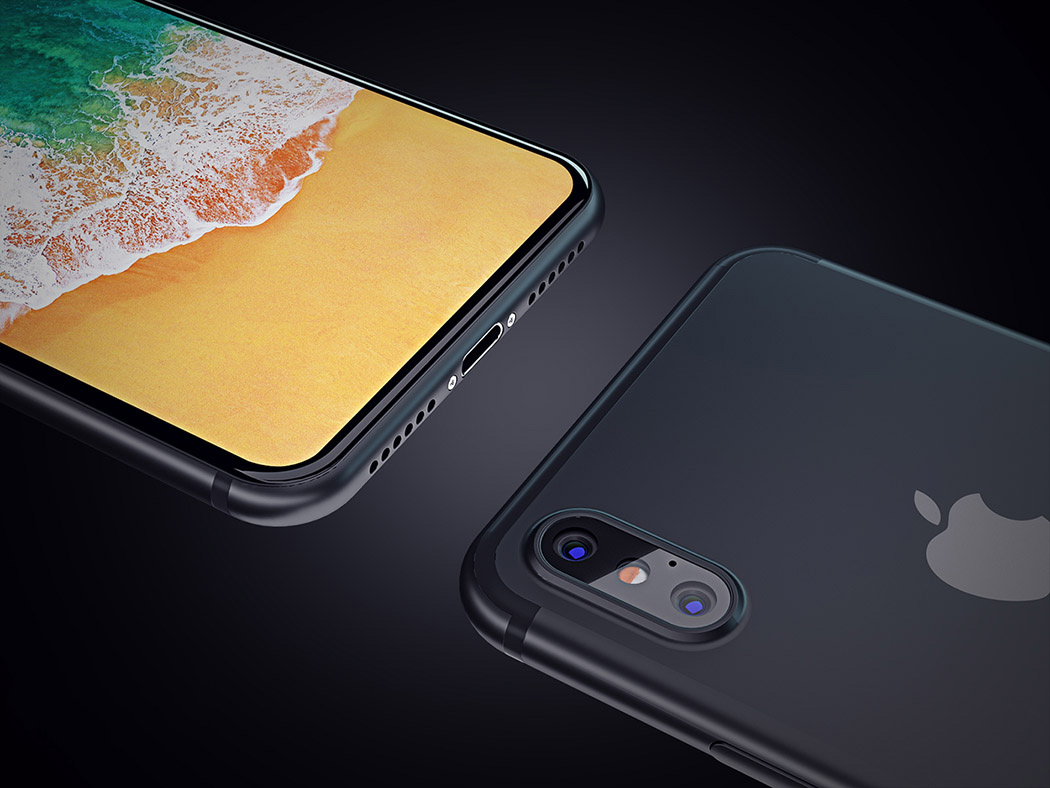 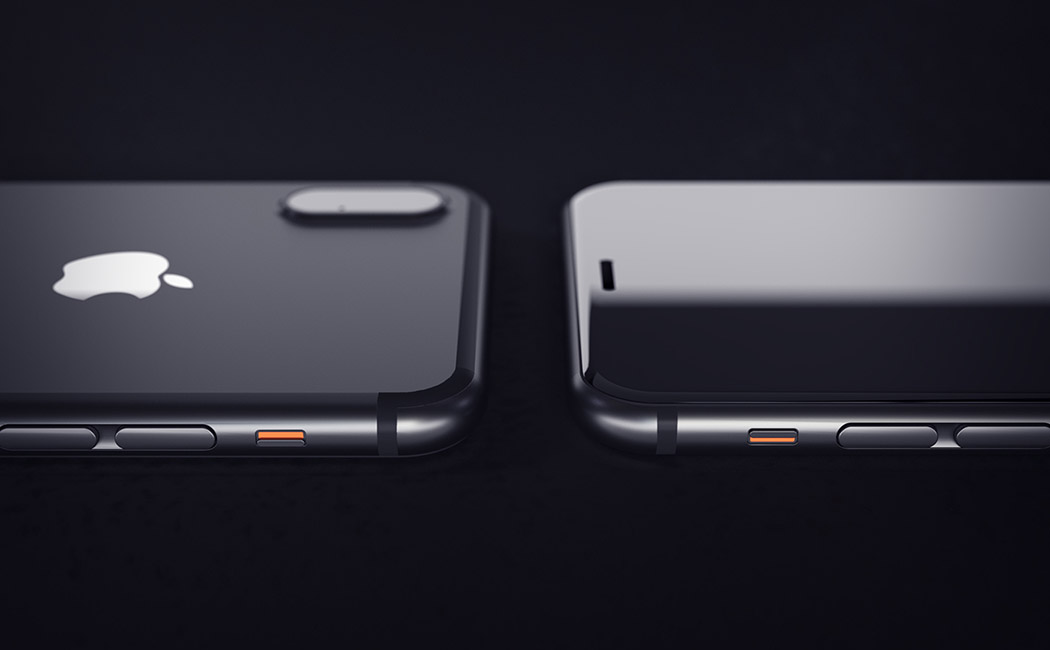 Yes it is. Remork Design Studio worked with Belgian Switch company Lithoss to come up with a series of unique switches for what normally is…

Although it’s unlikely the company will ever go down this route, this concept smartphone is easily every Nintendo fan’s dream. Although it is hardly Nintendo’s…