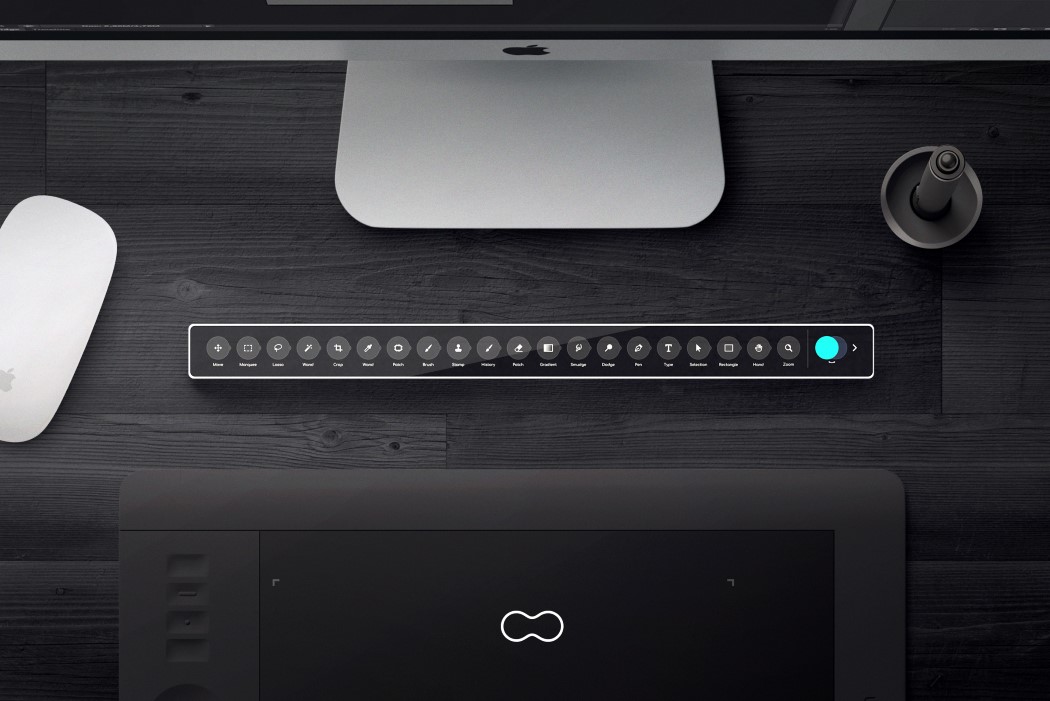 You know, the touch bar is probably the most loved and hated thing on the MacBook, but it doesn’t need to be that way. Barry, a concept by Alex Pluda, give the touch bar the two things it desperately needs. A. Independence, and B. A more universal, open-source approach.

Barry is a standalone Touch Bar that connects to any device you may own (even a desktop!) regardless of OS restrictions (which means it works for OSx as well as Windows). Designed to push boundaries the way a tablet device like Wacom touch-input devices does, Barry works with most softwares and apps, extending functionality to its elongated Retina touch-screen surface.

Originally an Interaction Designer, Alex designed Barry the way he wanted a touch-screen bar to work. The images show extensions of Photoshop tools on the hi-res Retina touch-screen, truly helping increase functionality. One can select tools, modify brush options, and even precisely tweak and pick colors. Want to mix work and play? The Barry can be used to control music playback too. The touch bar is completely open-source and a partner software allows you to create software mappings based on your needs and requirements in a few clicks.

The Barry was visualized in two variants. The Onyx sports a space-gray anodized aluminum body, and the Alabaster, a white ceramic body. It works off a battery (buh-bye cables), and fast-charges via a USB Type C port. Drooling yet? 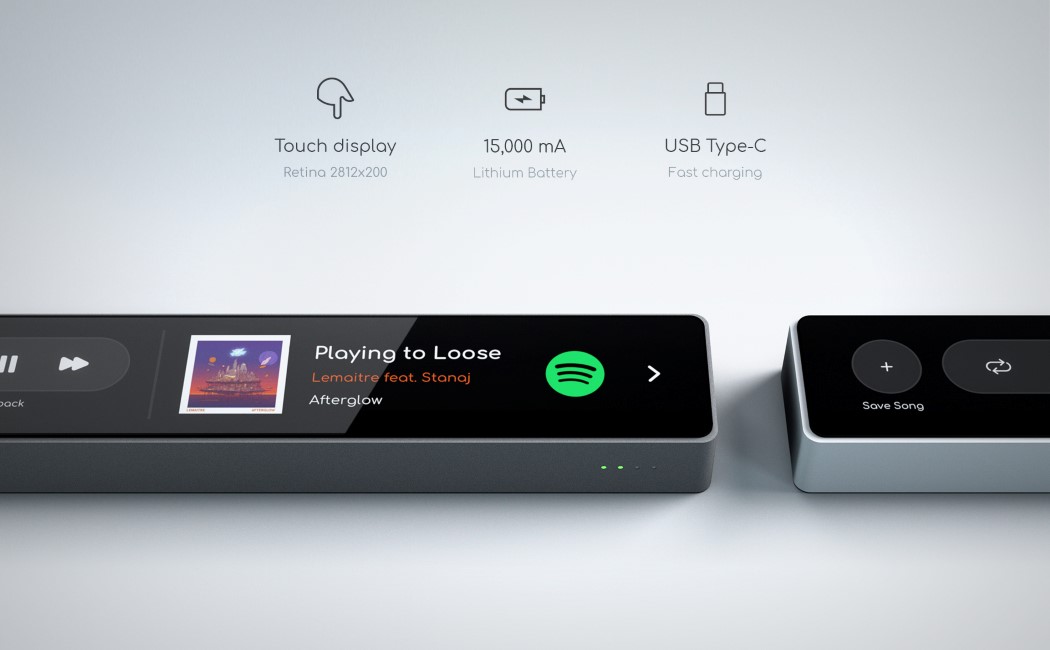 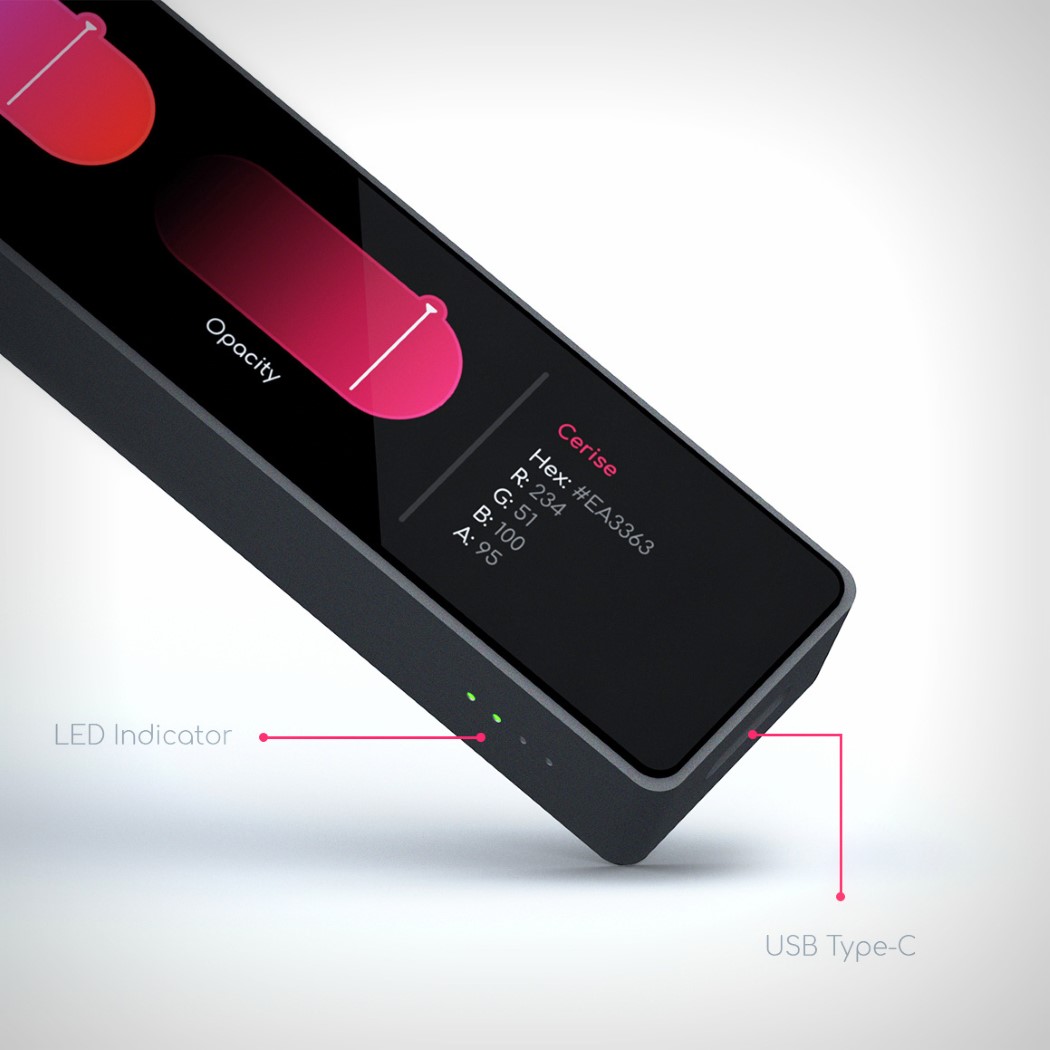 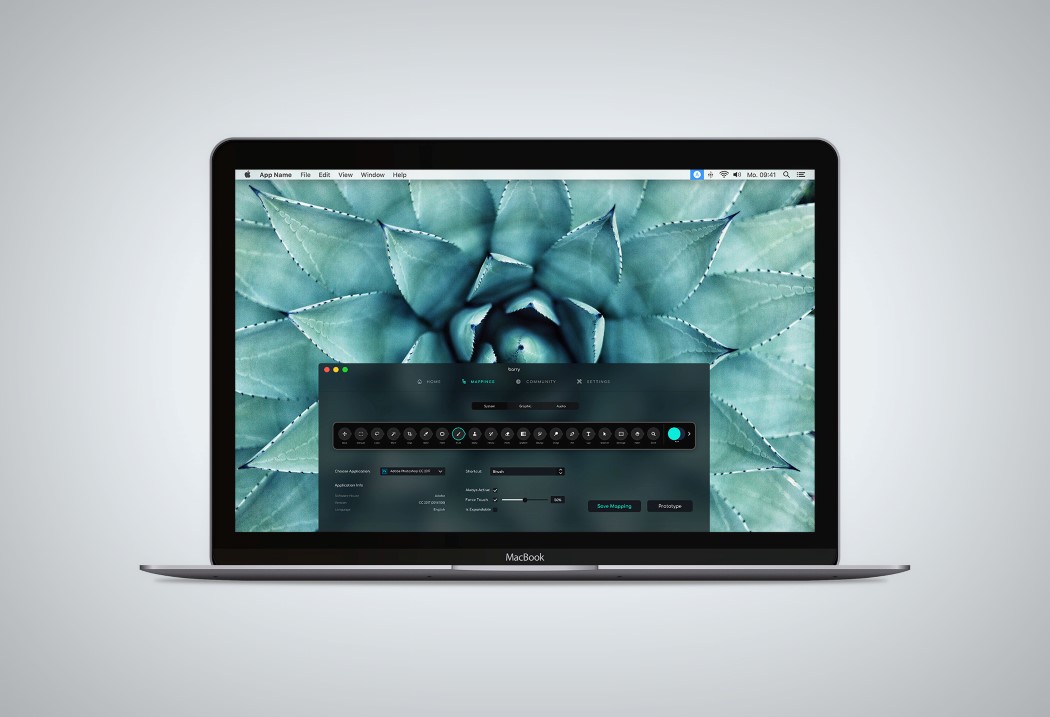 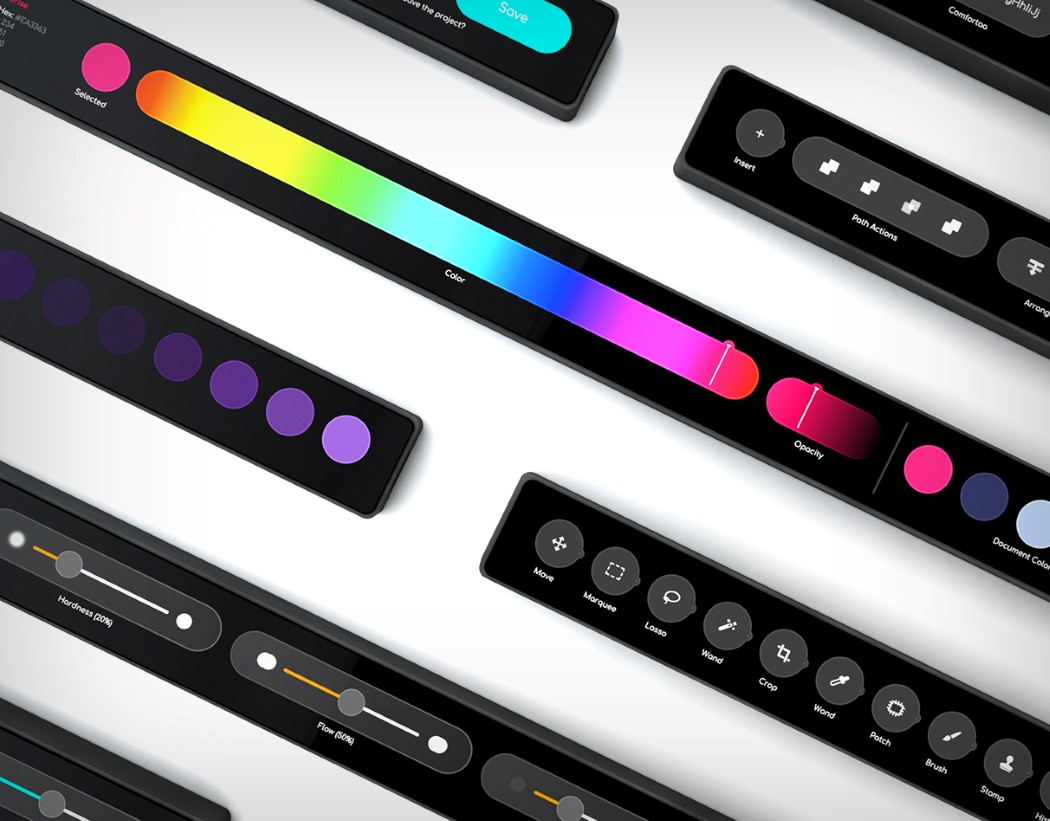 This calculator is nerdy and aesthetic!

Math isn’t boring. However, sometimes educational techniques don’t help making it interesting. Look at graphing calculators for example. They still embody an aesthetic from the…

Welcome to Nexus World – a place where light rules and carbon fiber, silver and glass are the only elements to be found. This conceptual…

A 3D printed global housing community is being constructed in Italy for sustainable living!

Sustainable designs are now taking center stage in the design world as we battle the climate crisis affecting several industries. To implement sustainability in architecture…