We’re so accustomed to notifications. It’s probably the only effective way we consume content. *blip* Hey, I have a flight to catch. *bloop* Oh, looks like the route I take is congested. *bla-ping* My Uber’s arriving. You get what I mean, right?

The La Metric is an alarm clock. But not the conventional kind. It brings updates to you when you need them, in the form of visual notifications outside your phone. It debuted quite a while ago, and has been slowly and silently beefing up its skills. For starters, it now even integrates with Amazon Alexa, allowing you to completely voice-control it. La Metric is on the outset, a clock, but is capable of much more. Developed to display any and every piece of information you can think of, the La Metric can be configured via its app, and even ardent users of IFTTT can set or use the thousands of ‘recipes’ to squeeze every bit of awesomeness out of their La Metric.

For instance, the La Metric tells you the weather, can give you Email/Facebook/Twitter, or any other sort of notification, it can give you stock market updates, play the radio, tell you the score, and so much more. You can even customize your own notifications inside La Metric’s own app, choosing the visual you want to display alongside your notification. Not just that, La Metric comes with controls that even allow you to automate actions like call a taxi, or order something online. The best part is that the La Metric isn’t for just one particular person. Just as versatile as your smart-phone, the La Metric can be used for any and every thing because it was designed to be infinitely versatile. What do you want to use the La Metric for? Oh, you can totally use the La Metric to summon some instant Pizza. 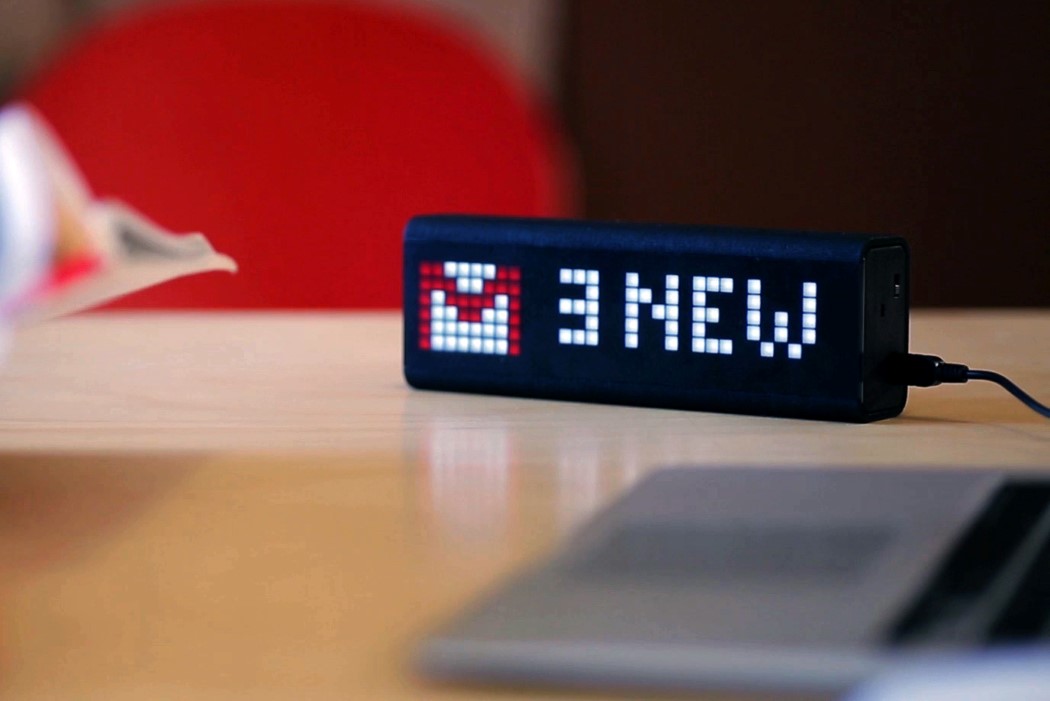 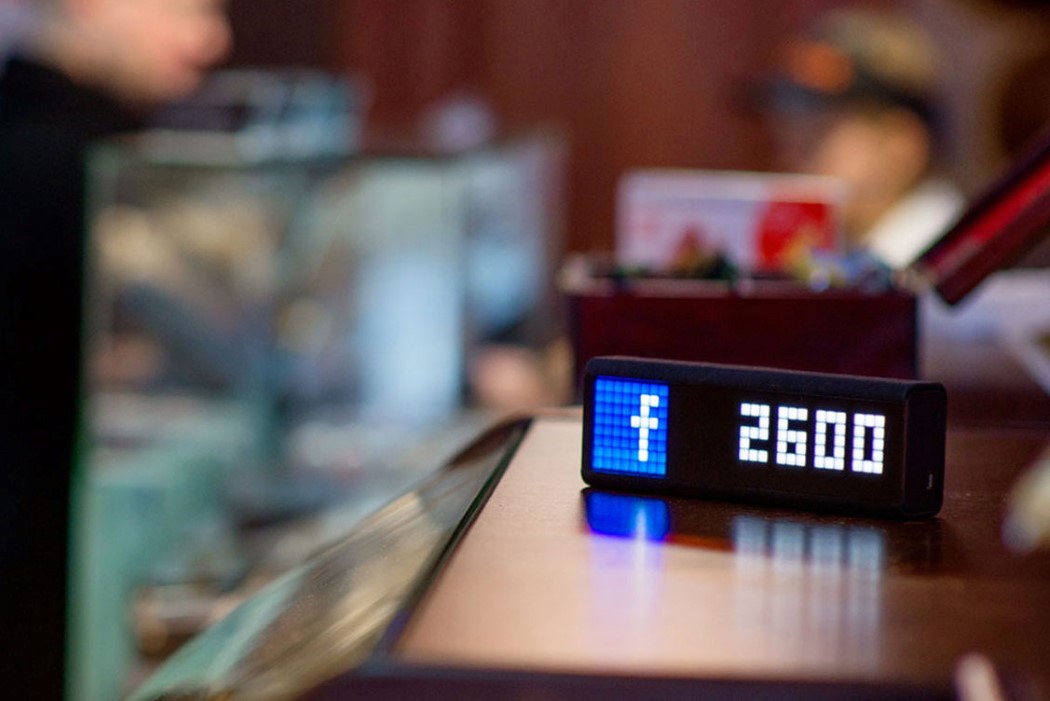 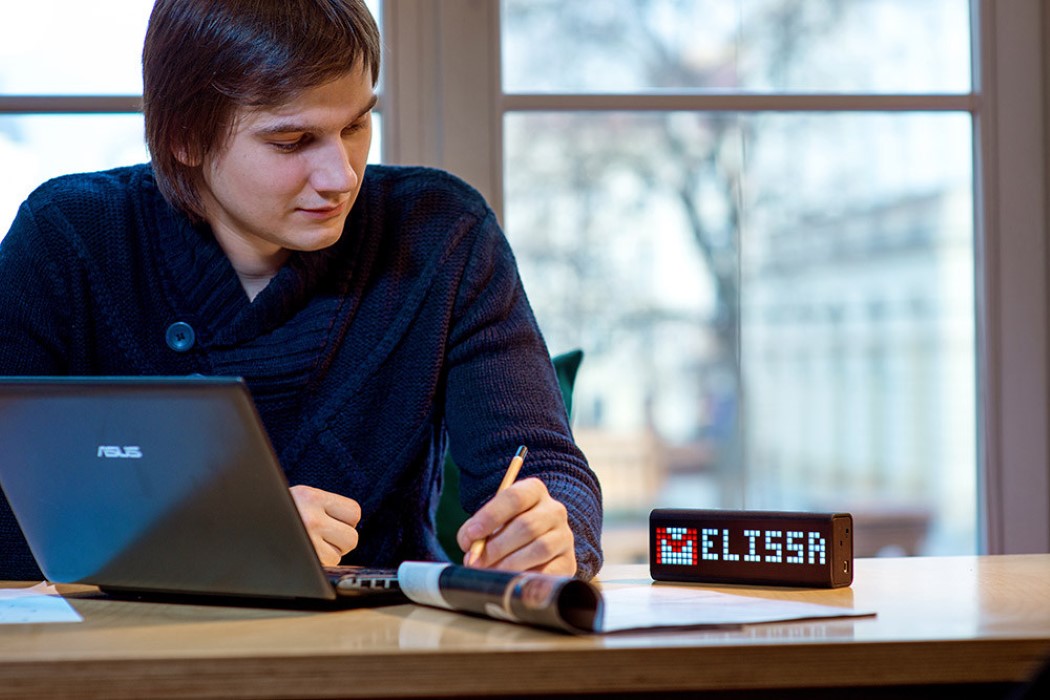 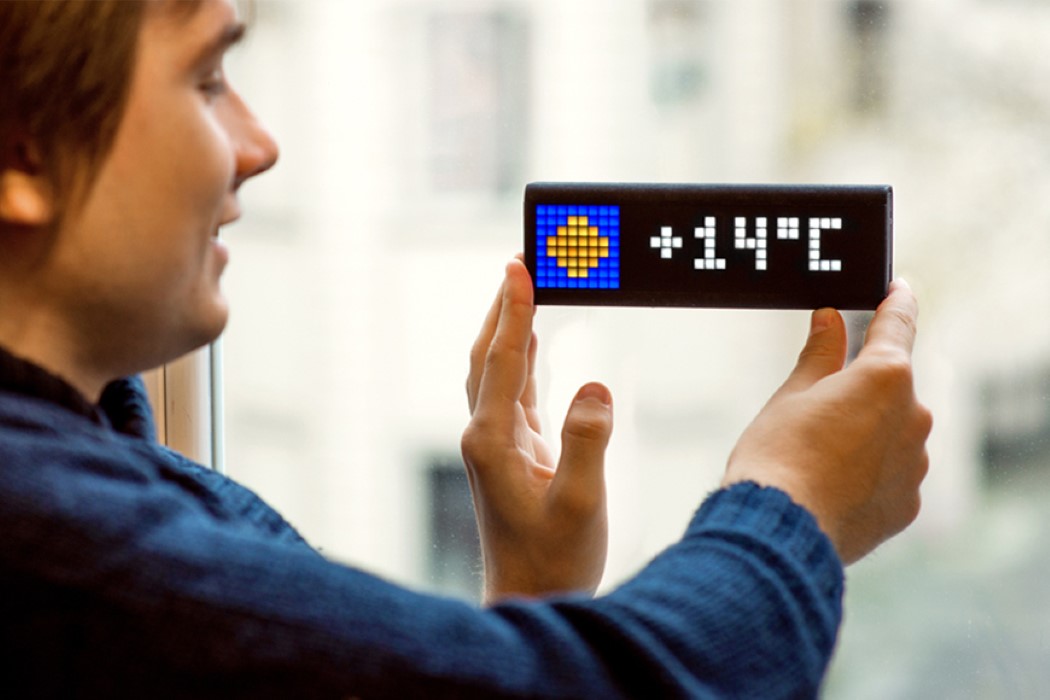 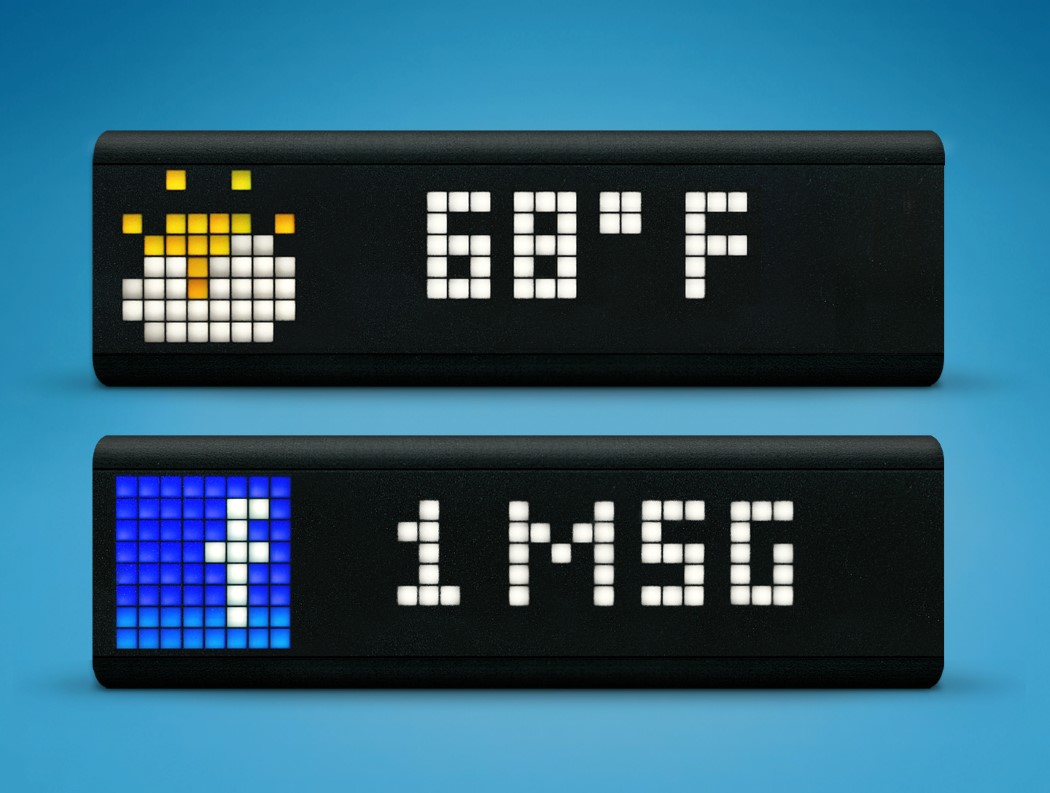 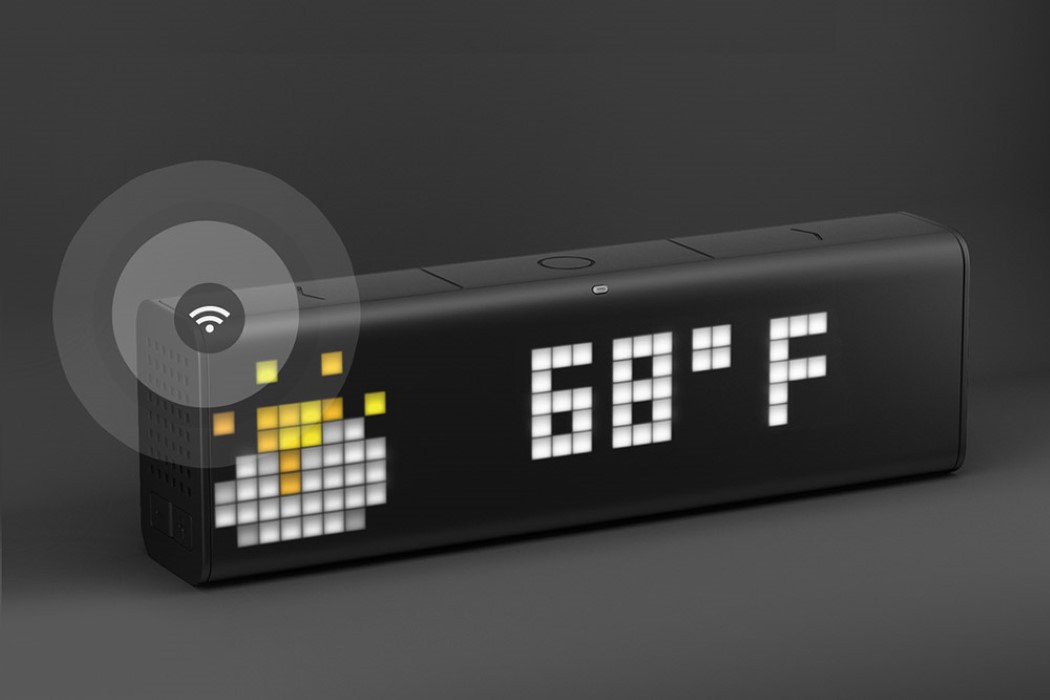 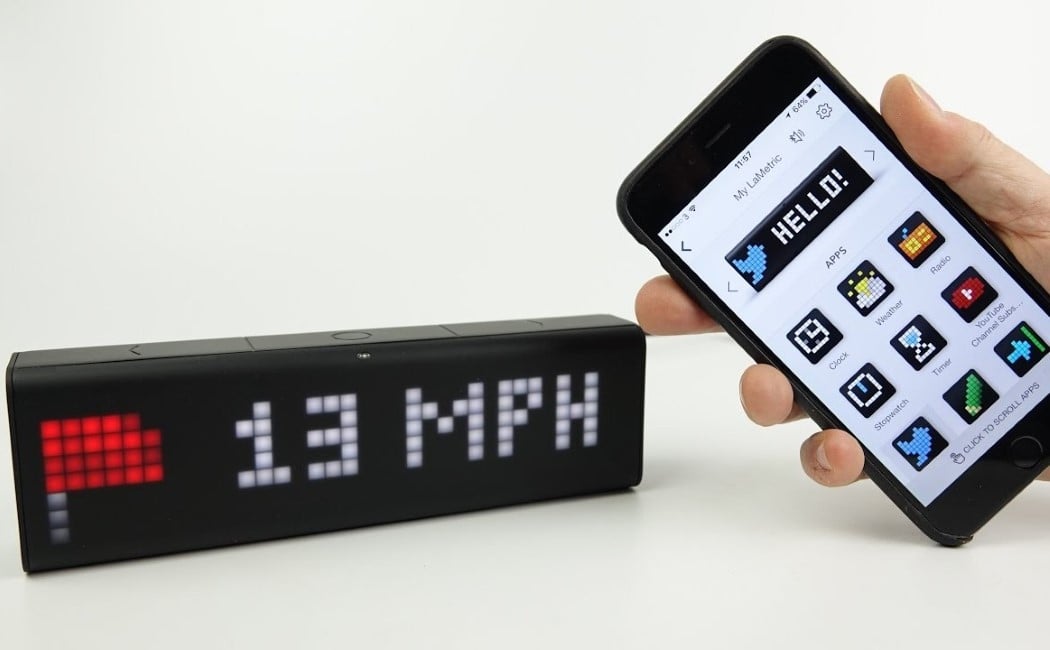 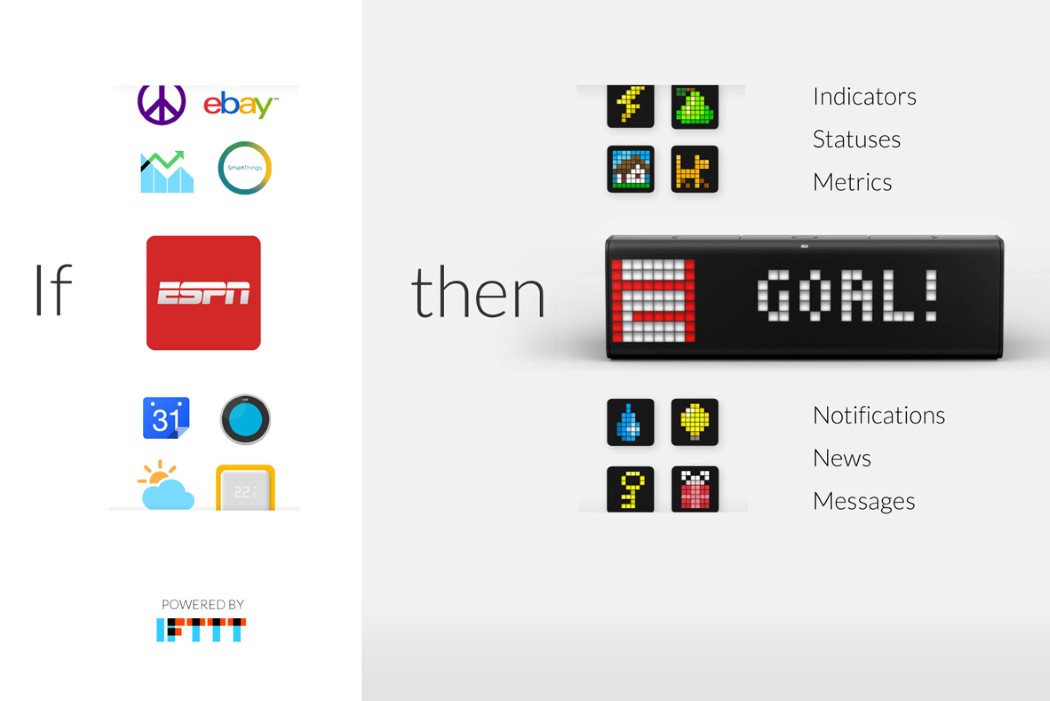 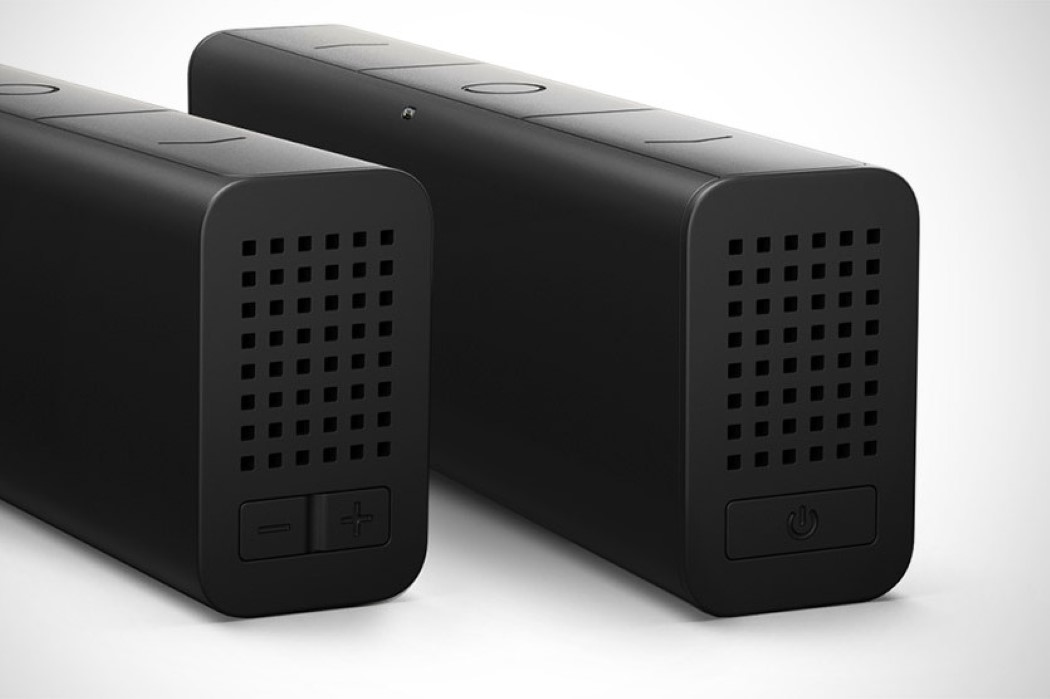 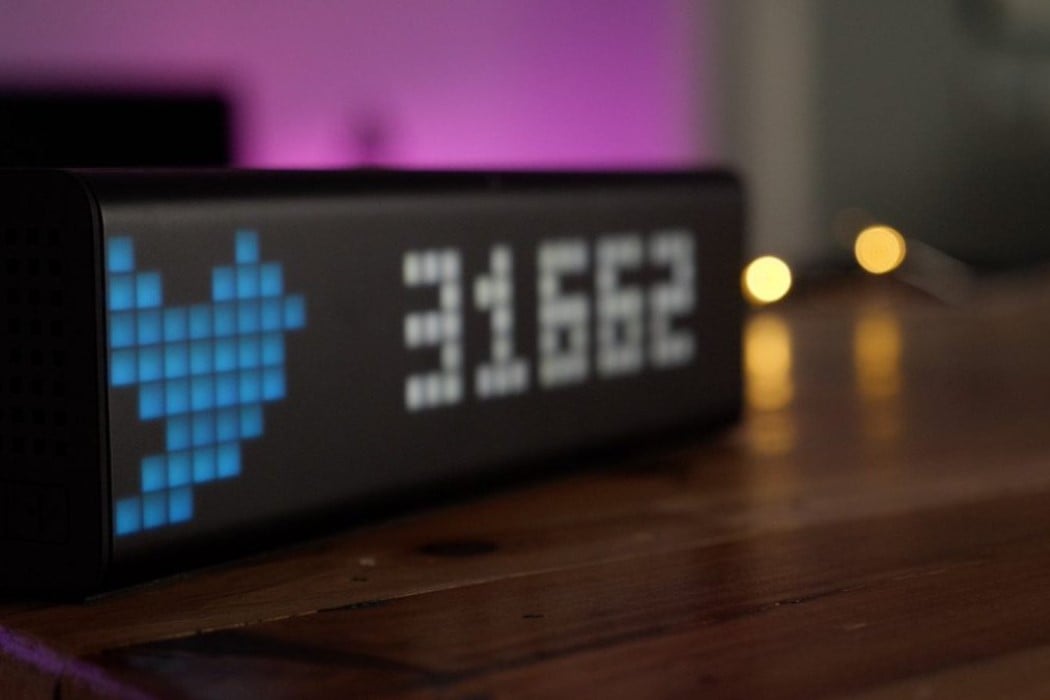 I have seen little redesign in the field of spray bottles in terms of their functionality. Yes, bottles have seen some action but the spray…

Designed for everyone from the urban commuter to the adventurous camper, Prism is the most digital-friendly backpack out there. Like any good pack, it’s waterproof,…