End-February 2017, Apple finally addresses its most visually controversial product from 2013, the Mac Pro, also dubbed as the ‘dustbin shaped Mac’. Jump to 3 months later… we get that feeling of deja-vu looking at Apple’s latest release. Fresh from its debut at the WWDC 2017, the Homepod is Apple’s Siri powered speaker, aimed at rivaling Amazon’s Echo, Google’s Home, and Harman Kardon’s Cortana-powered Invoke speaker.

While it looks like Apple designed a tiny, Mac-pro inspired, audio-busting egg (and also lawsuit-warrantingly similar to UE’s Wonderboom speaker), it does house some pretty serious tech under its shell (get it?). For starters, it houses an A8 chip under it that gives it sheer computing power. Why would a speaker need sheer computing power? Because the Homepod is smart. Keep it anywhere in the room and it senses its location, matches it with the music its playing, and automatically equalizes it to make your music sound good no matter where you are. It also (like every AI Speaker out there) boasts of a touchscreen upper-surface that can be used to trigger Siri. Siri itself has been given quite an upgrade (good news, because Siri sucked primate-privates), and is now equipped with machine learning skills, so be prepared to have the Homepod answer all sorts of questions like “Who’s the drummer of this band?” or “Play me something more groovy”. Additionally, it’s also set to work with your home, allowing you to control lights and what-not. About time, really.

All this comes with an “Apple-worthy” price tag though. Available only at the end of this year, the Homepod will retail at $349. Sounds like much, but let’s remember that it comes with an A8 chip, 6 microphones, 7 hi-frequency tweeters, and one monster of a sub-woofer. Plus we all know that premium sound quality isn’t really a question anymore, especially since Apple owns Beats now… 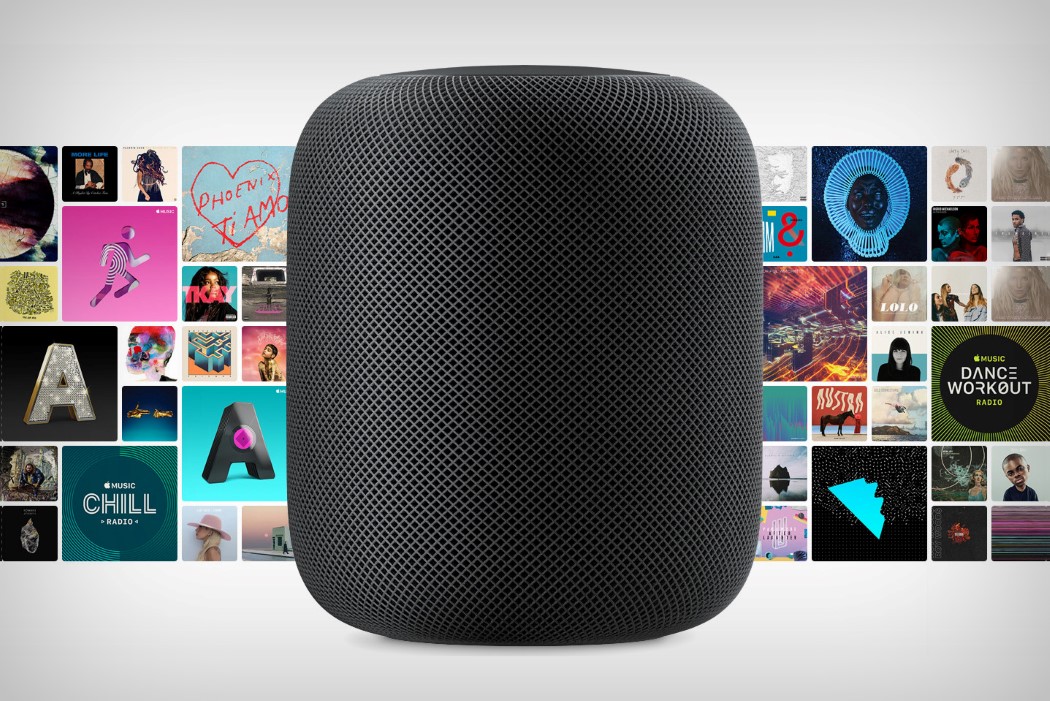 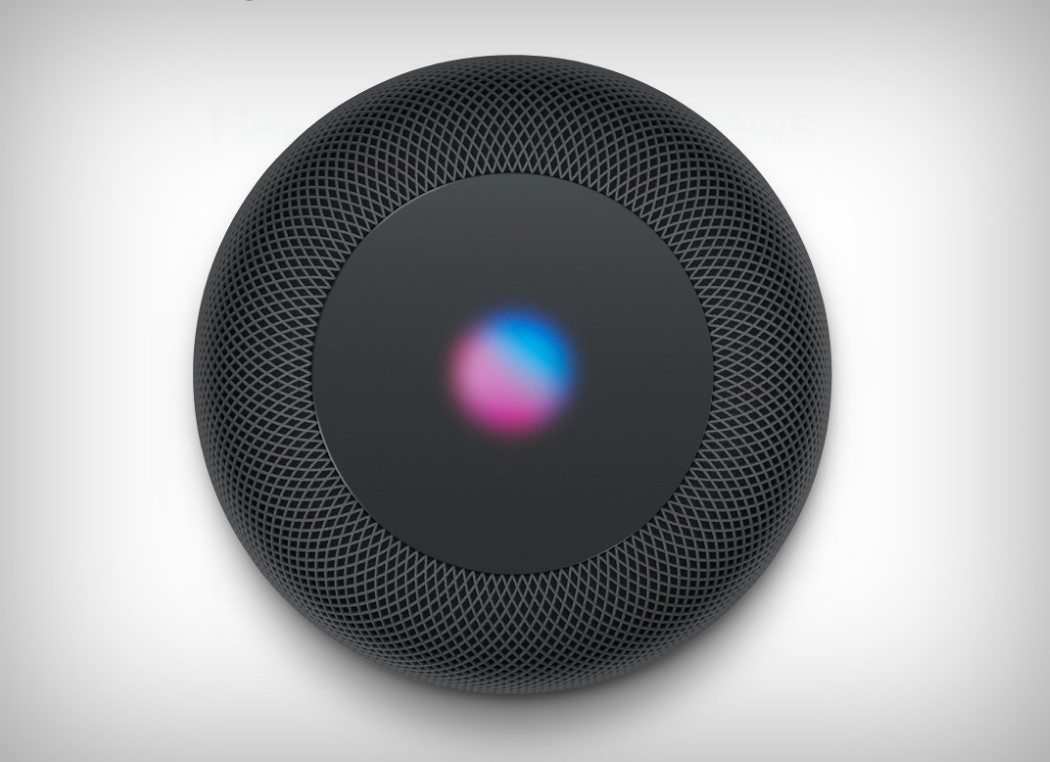 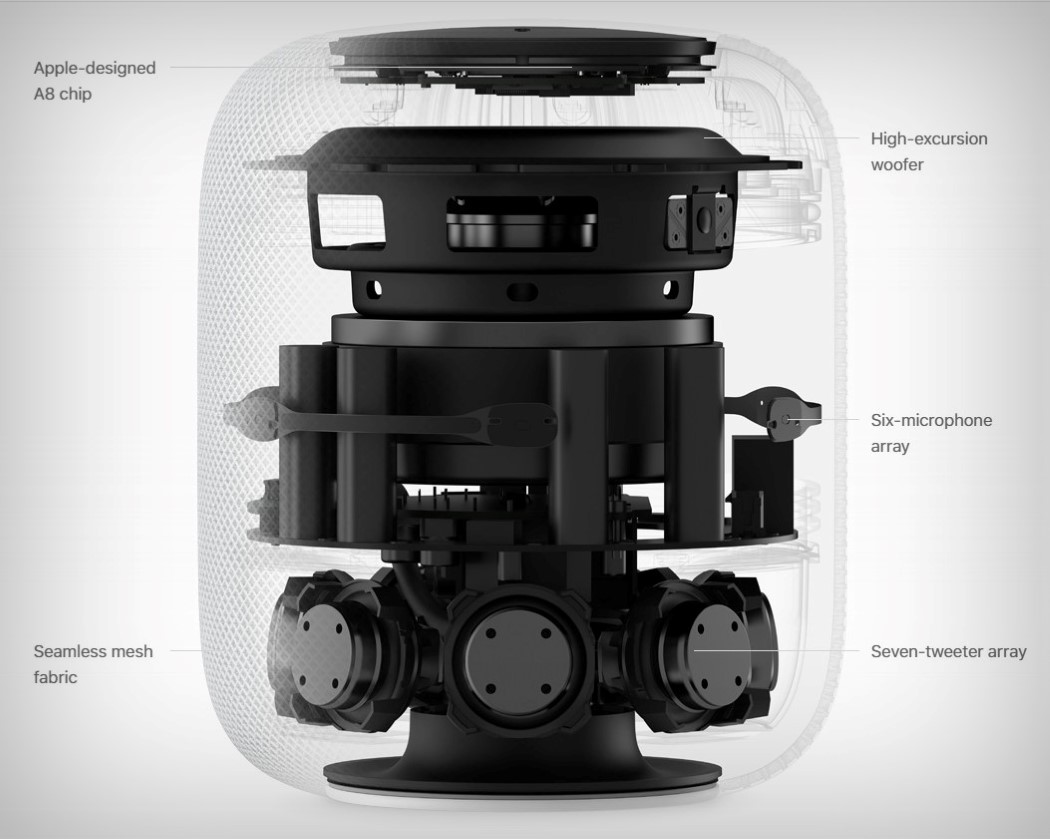 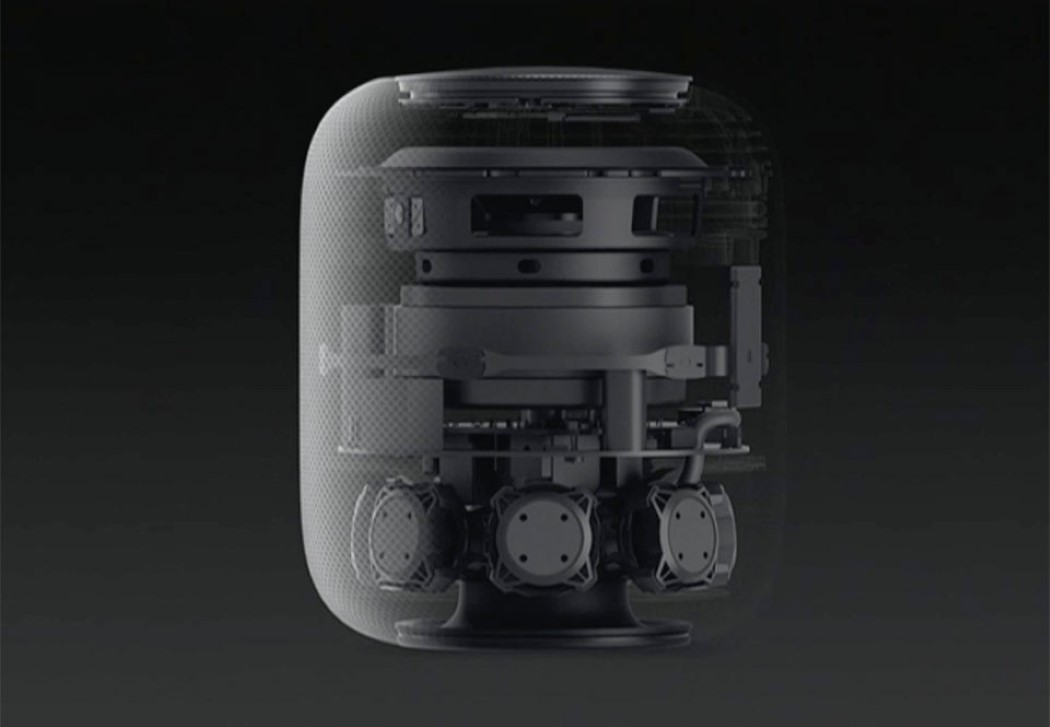 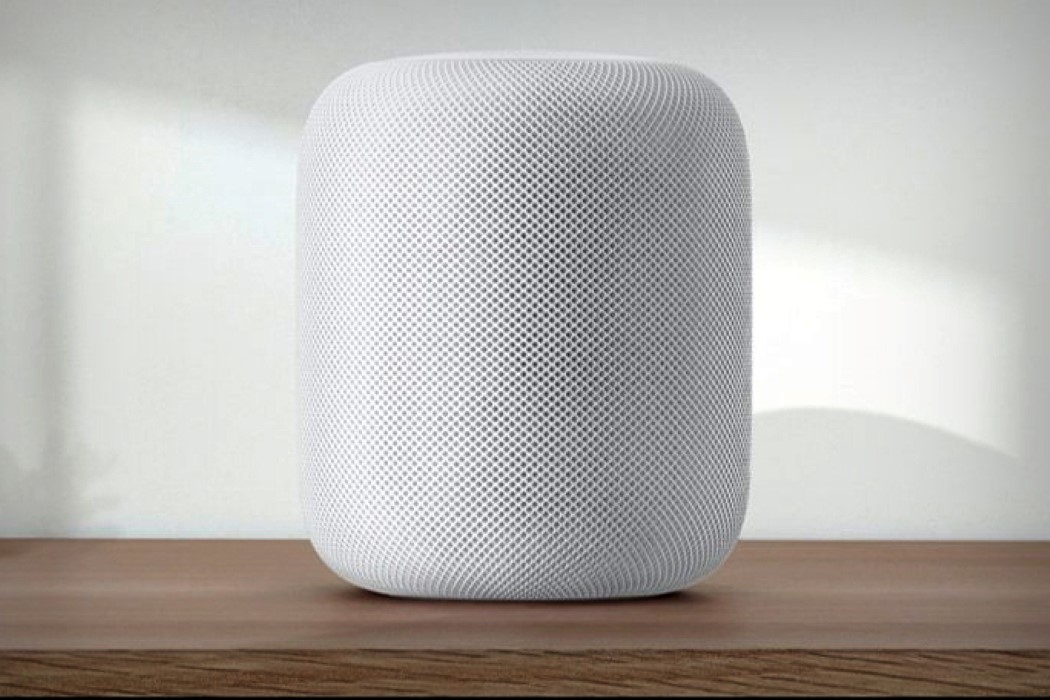 Although it looks like an unassuming puck on your work table or bedside table, the Rotator has the fun ability to shapeshift between being a…

The Airpods. Now classier than ever!

Perhaps you’ve been enamored by one of those beautiful leather cases for your iPhone, and now cover your piece of premium smartphone technology in lovely…