This absolute monster of a car by Singapore based Vanda Electrics co-powered with Williams Advanced Engineering is code-named the Dendrobium. The fully electric hypercar has zero emissions, goes to a top speed of 200mph and goes from 0 to 62 in just 2.7 seconds.

The car was first developed as a concept as early as in the 1990s (can you imagine something like this sketched out back then?!) with the model only coming to life now because the battery technology hadn’t evolved yet. The carbon fiber monocoque body has an unbelievably edgy aesthetic with a majority of straight lines and very tight curves. The automobile concept ditches the rear-view mirrors for cameras, and features suicide butterfly doors that open upward and backward, almost like a show of strength and power! The spoiler on the back of the car doubles up as a rather futuristic looking taillight, while the body forms a streamlined conical tip at the end with a secondary taillight almost looking like a hornet ready to sting!

The car debuted at the Geneva Motor Show this year and the response indicates that you may see it on the streets as early as 2020! 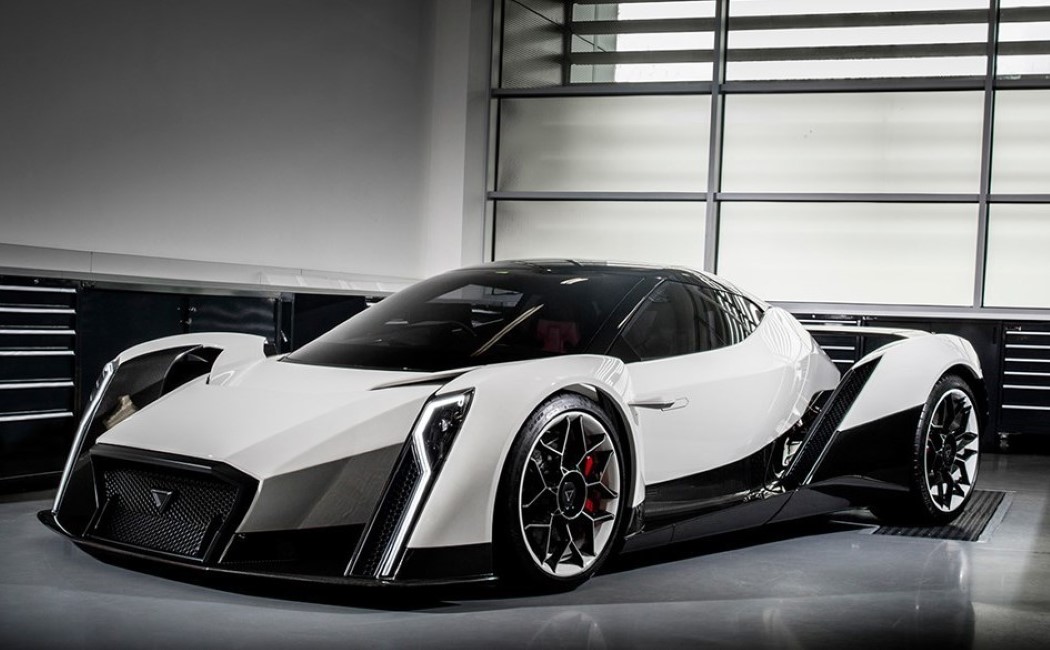 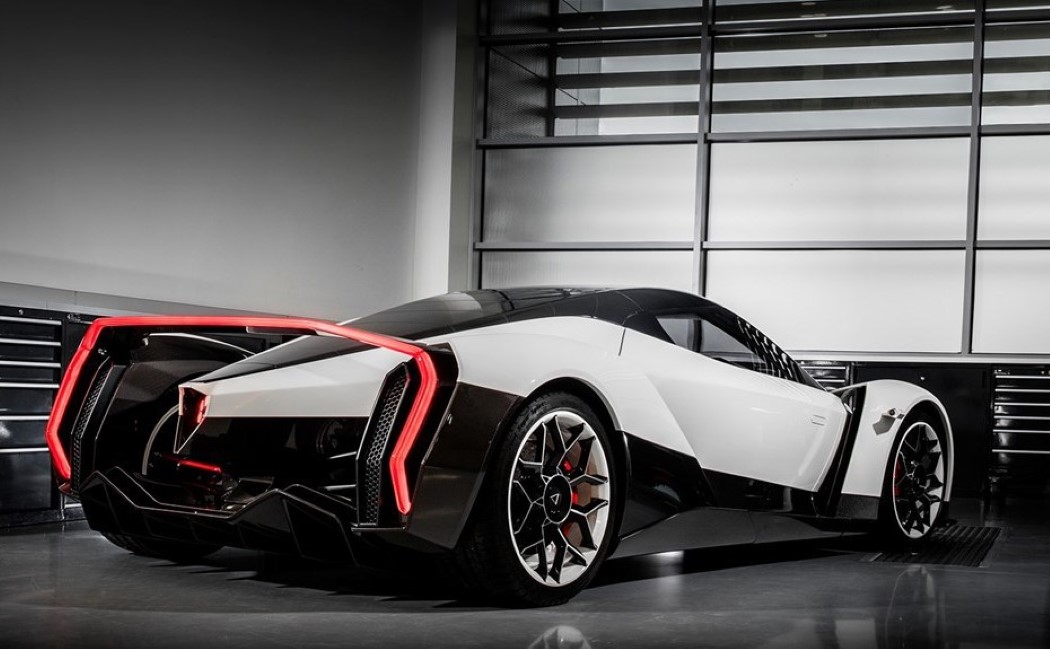 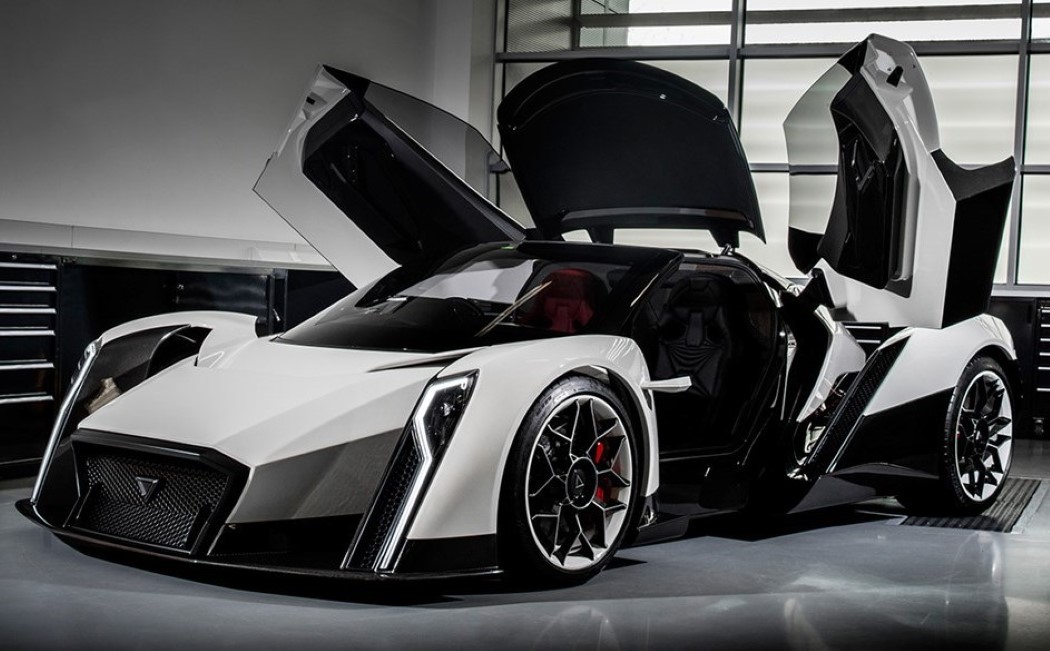 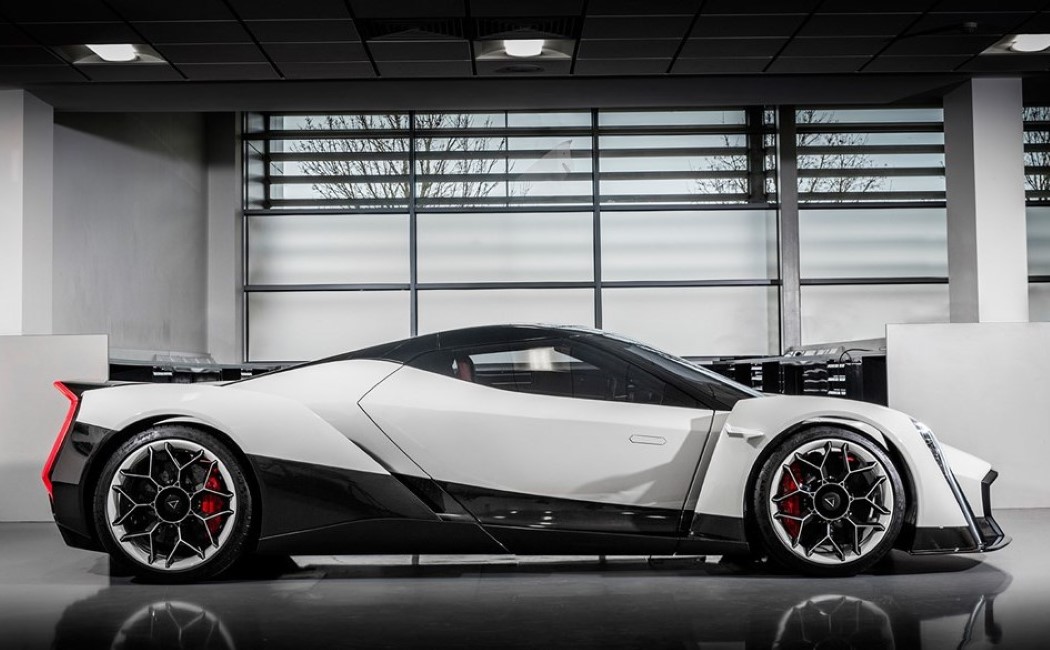 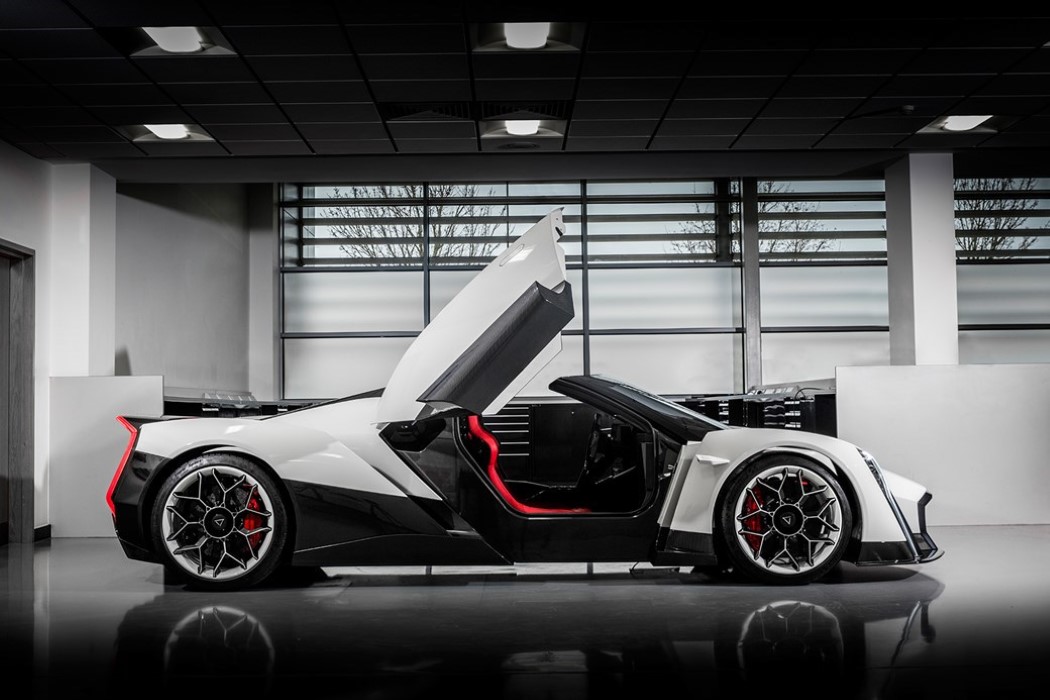 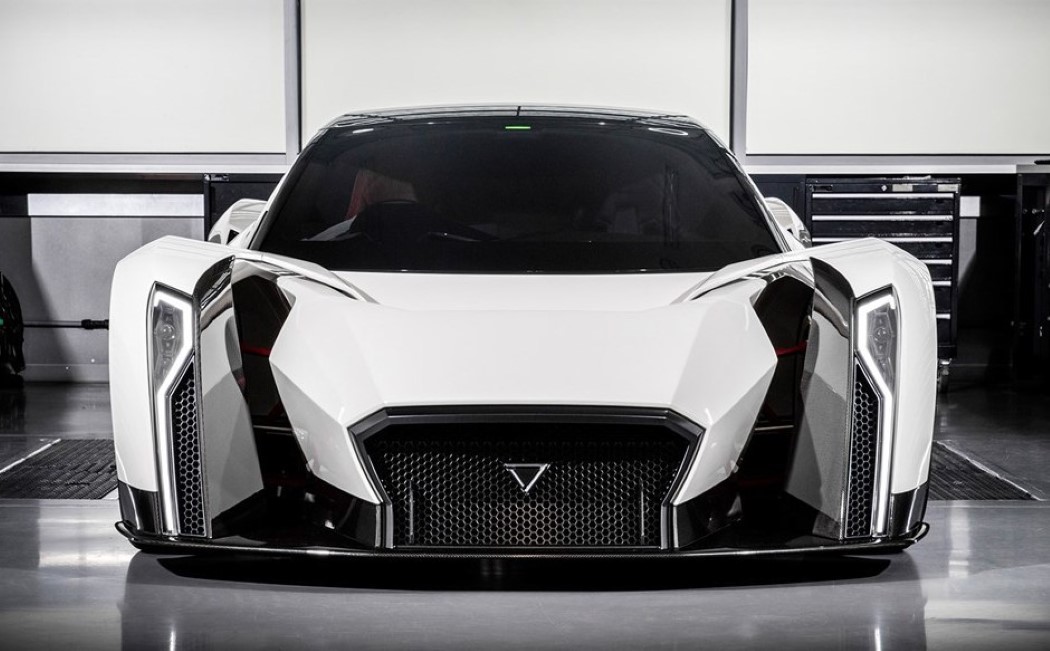 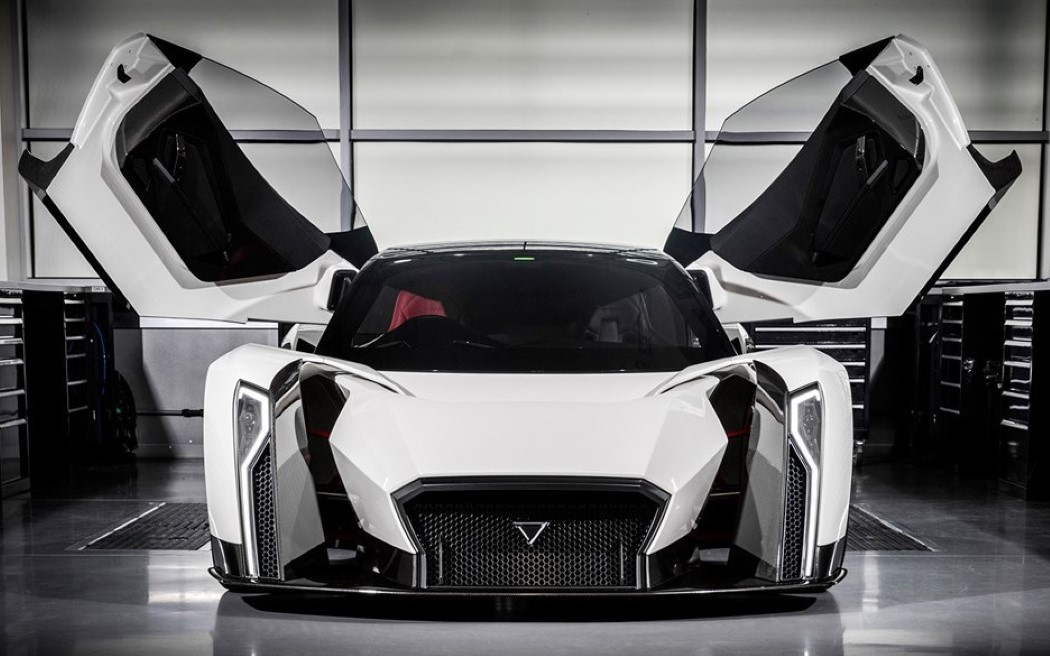 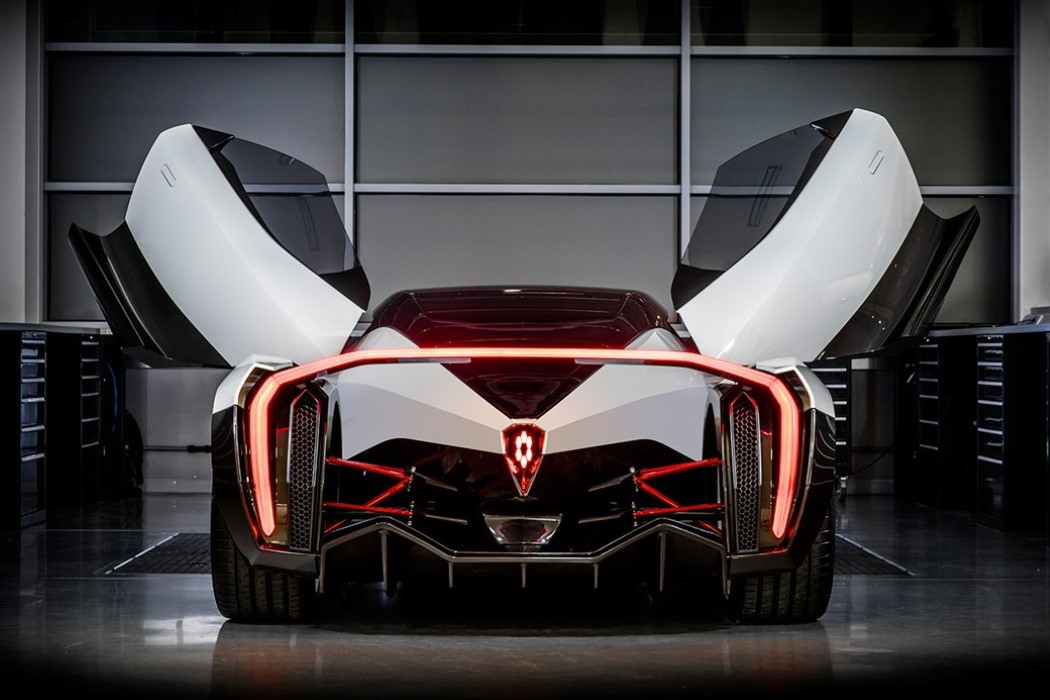 It’s silly that buying a car without a GPS system today sounds absolutely alien, but bicycles and motorbikes still don’t universally have a dashboard that…

Love the idea of a bird’s eye view of a city and maybe this is why we have the Burj Khalifa and London Eye. To…