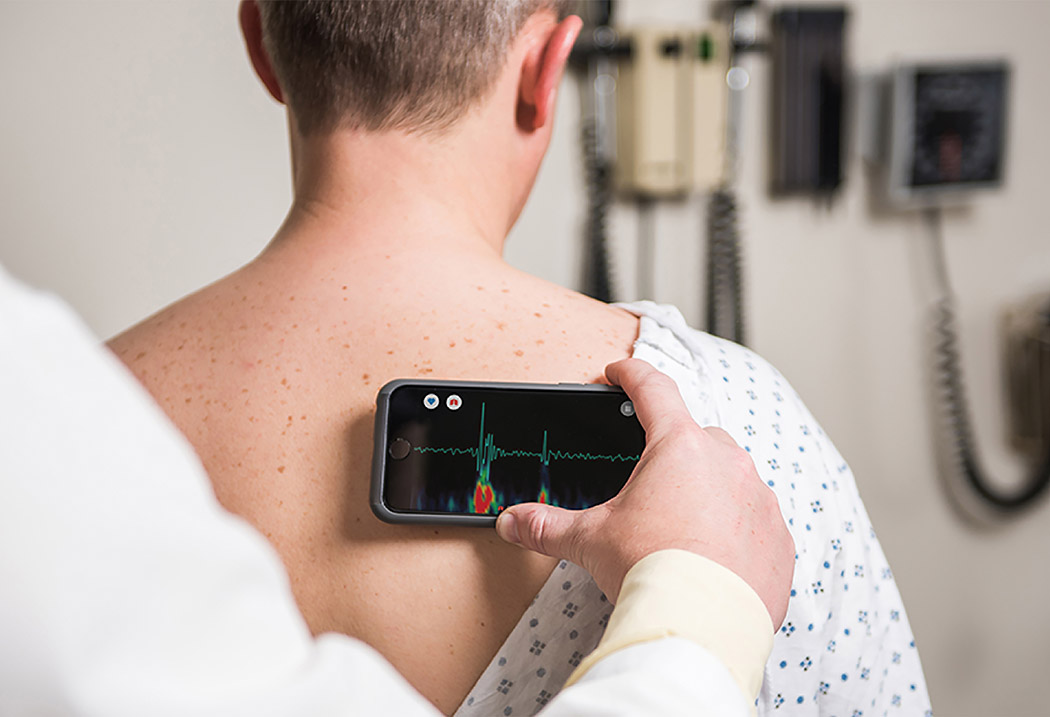 The Steth IO smartphone case modernizes the 200-year-old stethoscope! The design merges the technology, display, and microphone on a smartphone with the time-tested geometry of a stethoscope to create a powerful handheld medical device.

The case captures audio sounds made by the lungs or a heartbeat and converts them into a visualization on the screen. Rather than just listening to a heart rhythm like they would using a traditional stethoscope, medical professionals can hear the heartbeat, visualize it, record the data, and review it anytime. Something impossible with a standard stethoscope! 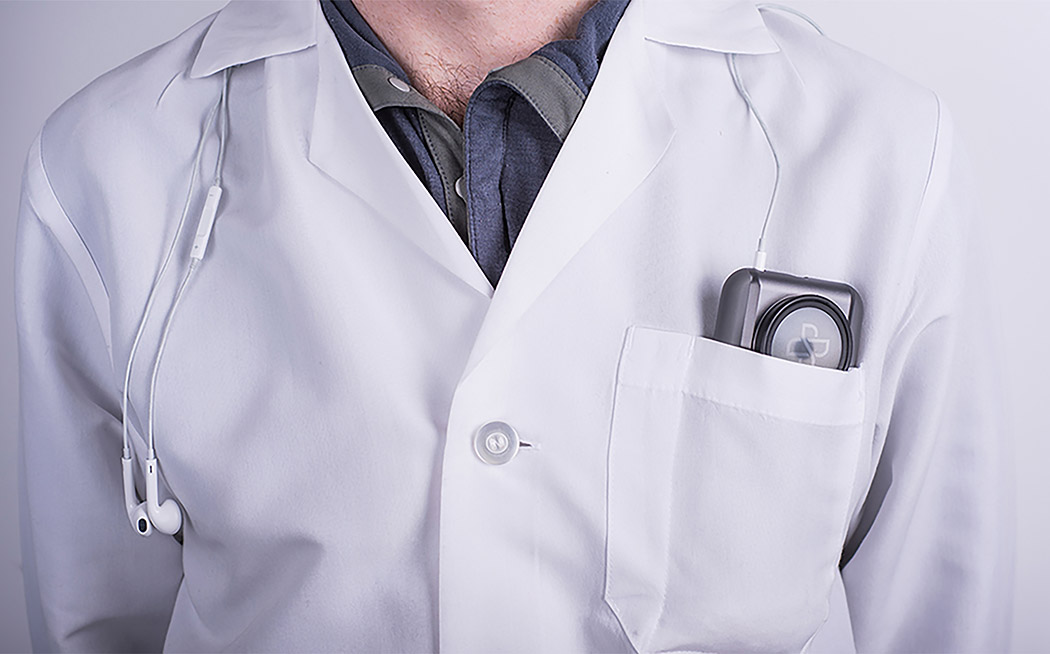 “It was imperative that the aesthetics of the case reflect the quality of the product. The Steth IO isn’t a decorative phone case; it’s a $150 medical device with powerful functionality,” design studio Tactile told YD. 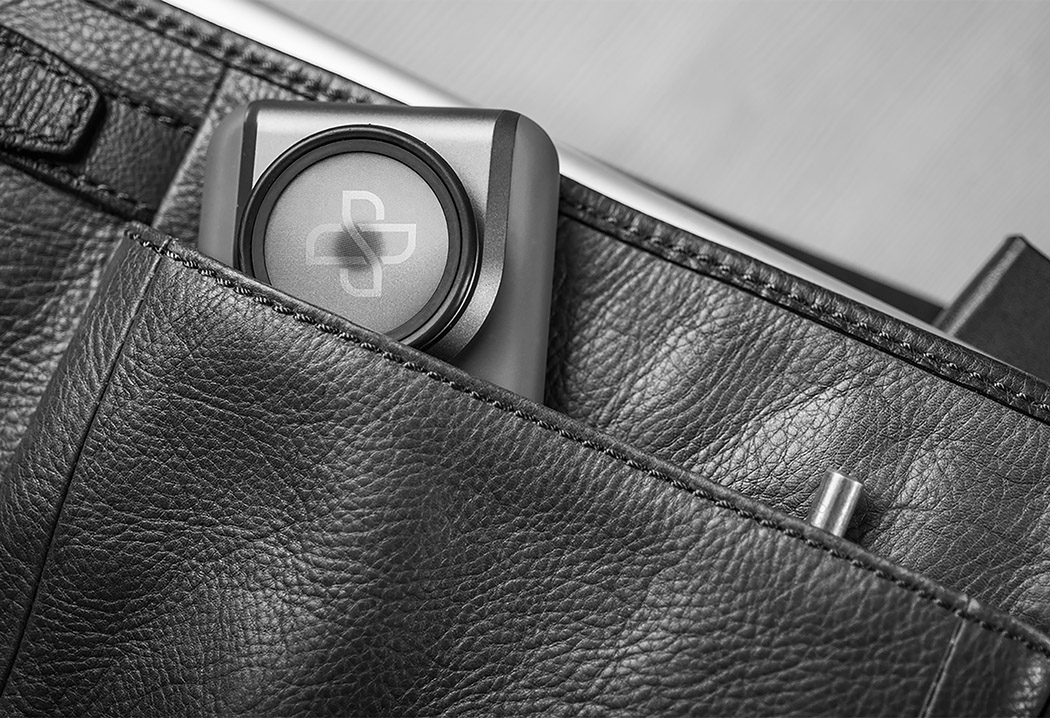 “We made sure it was easy to insert and remove a phone from the case, testing the effect of different materials on critical acoustics, and minimizing part count. We discussed manufacturing techniques early on, which meant by the time we started manufacturing, we didn’t have to compromise the design because we already knew what kinds of materials were possible and what weren’t. The medical environment uses harsh chemicals and cleaners to wipe down devices, which was also an important consideration in choosing materials.” 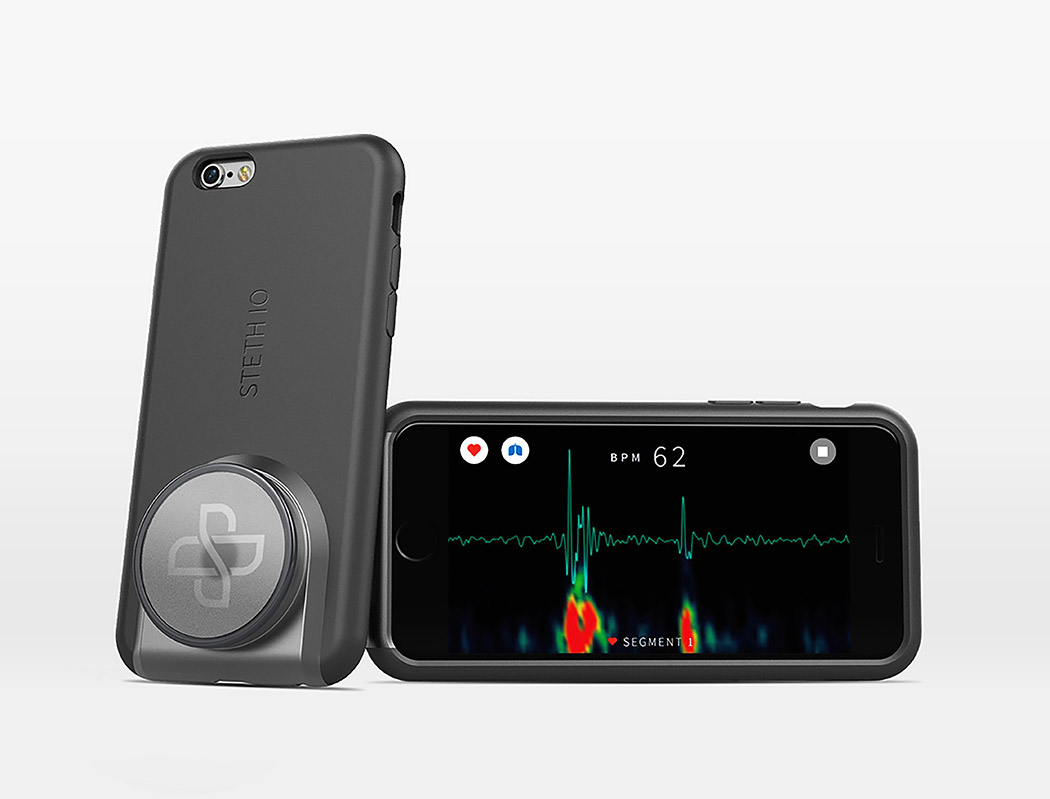 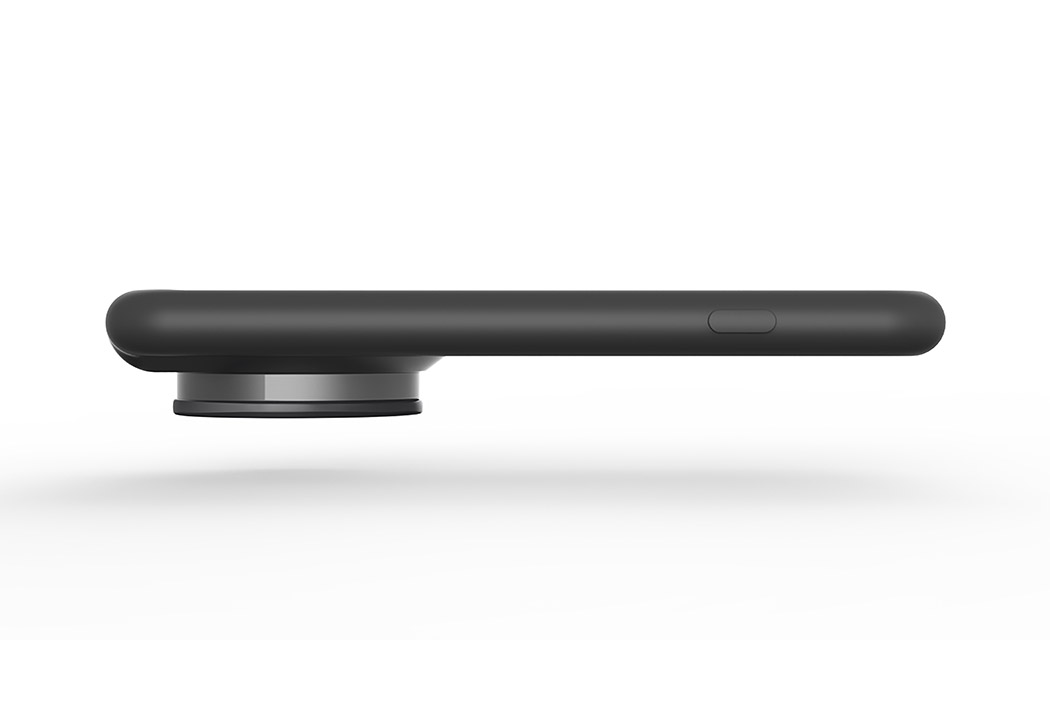 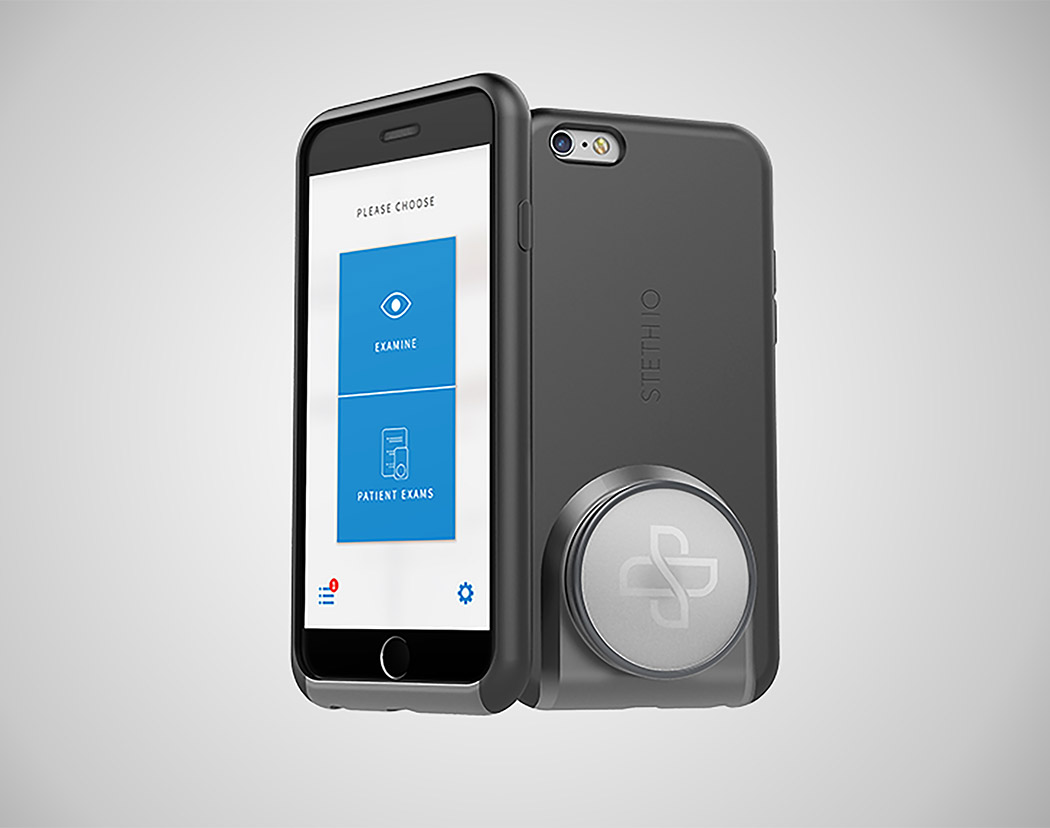 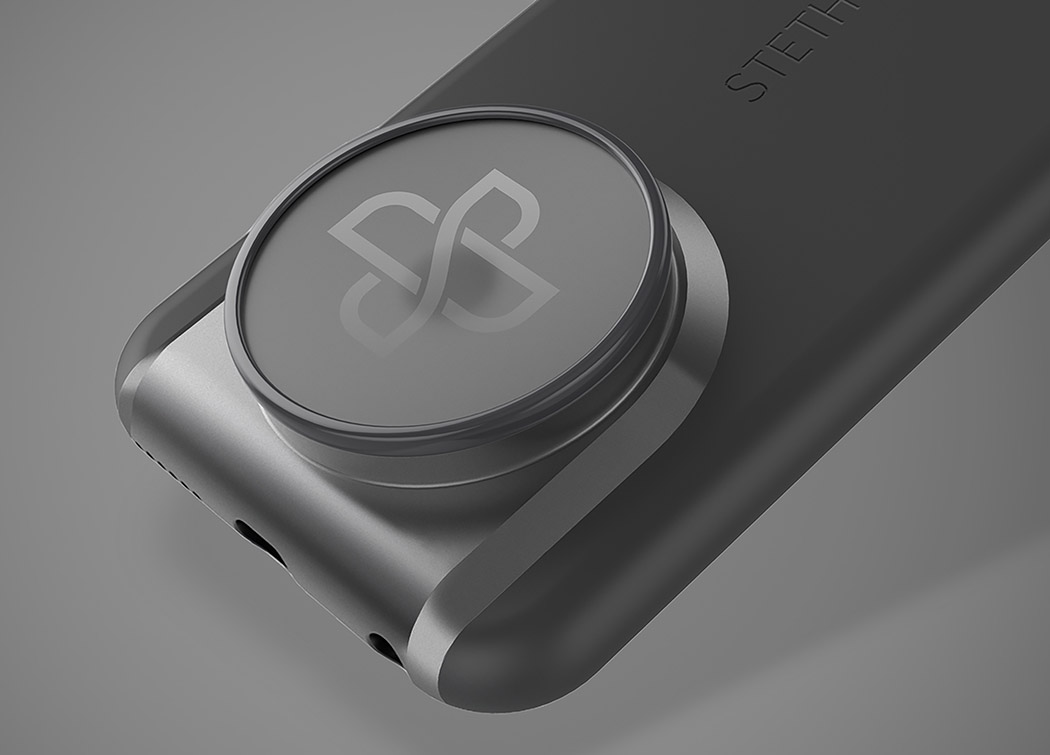 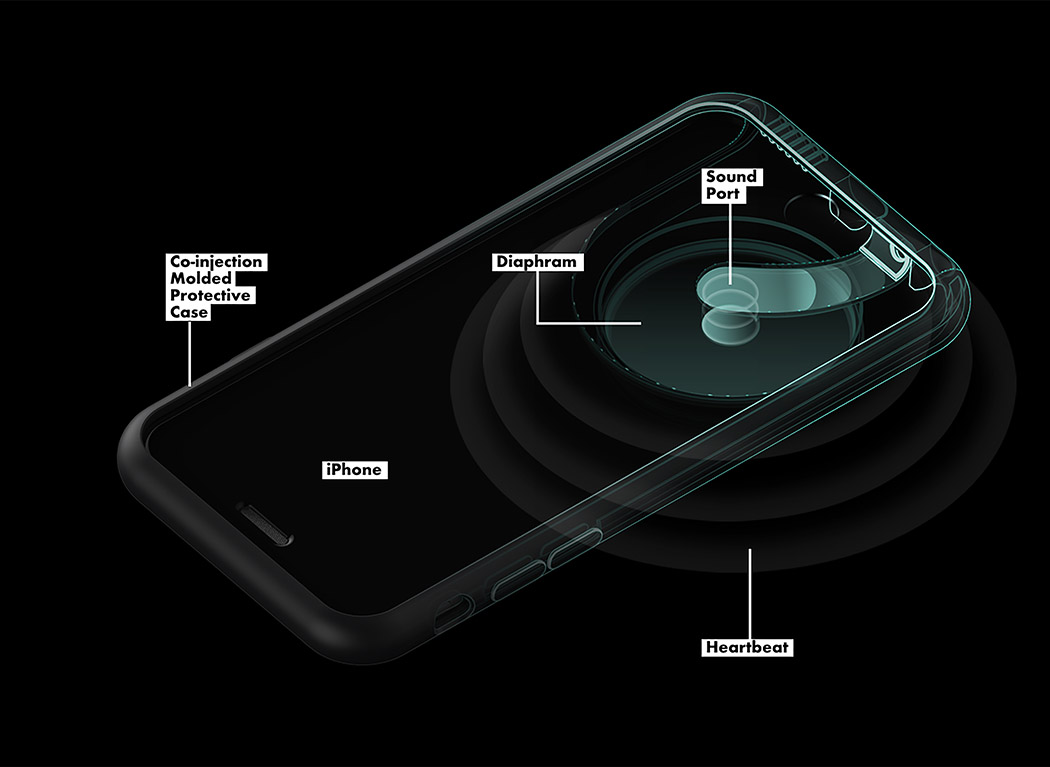 Love this clever design for a Fire Extinguisher! It has several water bombs – or balls if you’d like to call them that, which can…

Lady Gaga, This One Is Because Of You

If you have a bone to pick with regards to the designing of the Hydra Piano, you better fight Lady Gaga then. Apostol Tnokovski was…

Big Pixels are IN!

This cleverly designed Pixel wristwatch is the latest in a trend of oversized squares, using them to denote the time in an easy-to-read yet striking…

Let the supermarket come to you…

Very rarely do you see companies one-upping Amazon. There’s no messing with them, because they have the ability to cripple and then devour companies that…