Did you ever think that the knife, probably the oldest and most primitive tool in the history of mankind, was the wrong shape? Our notion of the knife has stayed the same ever since the first tools we’ve seen since the stone age. A sharp pointed blade with one or two edges that could cut through any material. The kitchen knife bases itself roughly on that schematic and has so for millennia, until now. The Bolo knife looks nothing like the kitchen knives we’ve seen (it looks more like the Identity Disc from Tron), but it proves to be far more effective than most professional culinary knives.

The Bolo knife comes doughnut shaped, with a circular blade that the user rolls back and forth to slice/dice food. While most chefs master the rocking forward/backward technique with regular knives, the Bolo gets users to intuitively pick up the correct knife skills. Apart from cutting, the Bolo comes with tenderizing blades for meat, as well as a pastry blade for cutting confectionery. Switching the blades is a piece of cake, since the Bolo opens up to give you access to the blade. Since the Bolo relies on a rolling action, the blade doesn’t go blunt easily (because you use it correctly and evenly). Even when it does, you can just rotate the blade 180° so that the blunt portion hides inside the handle, exposing the sharper edge.

Bolo even includes a blade protecting sleeve with the knives, keeping your steel sharp, and your fingers safe! 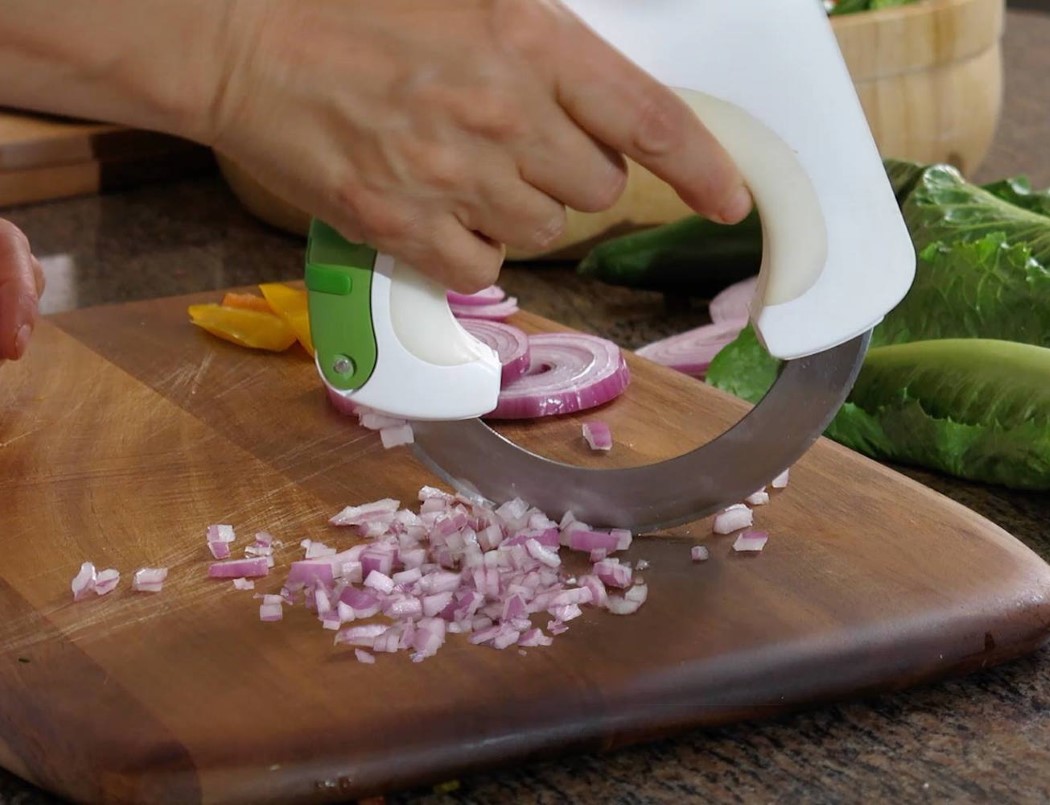 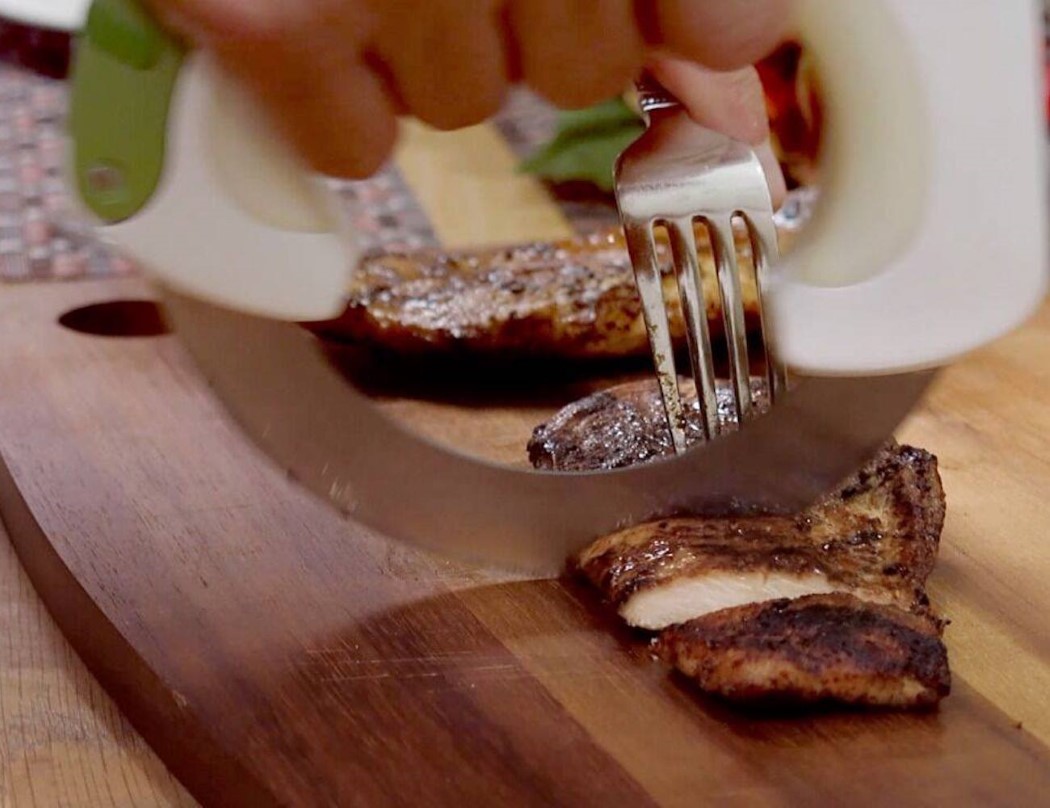 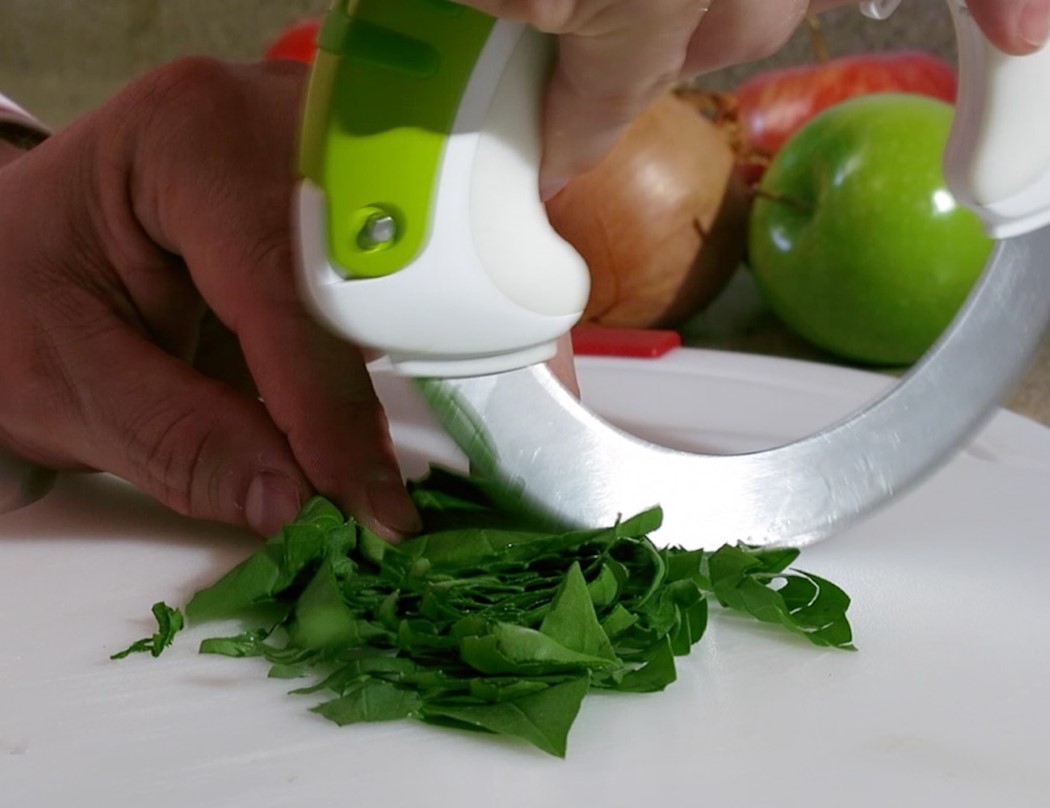 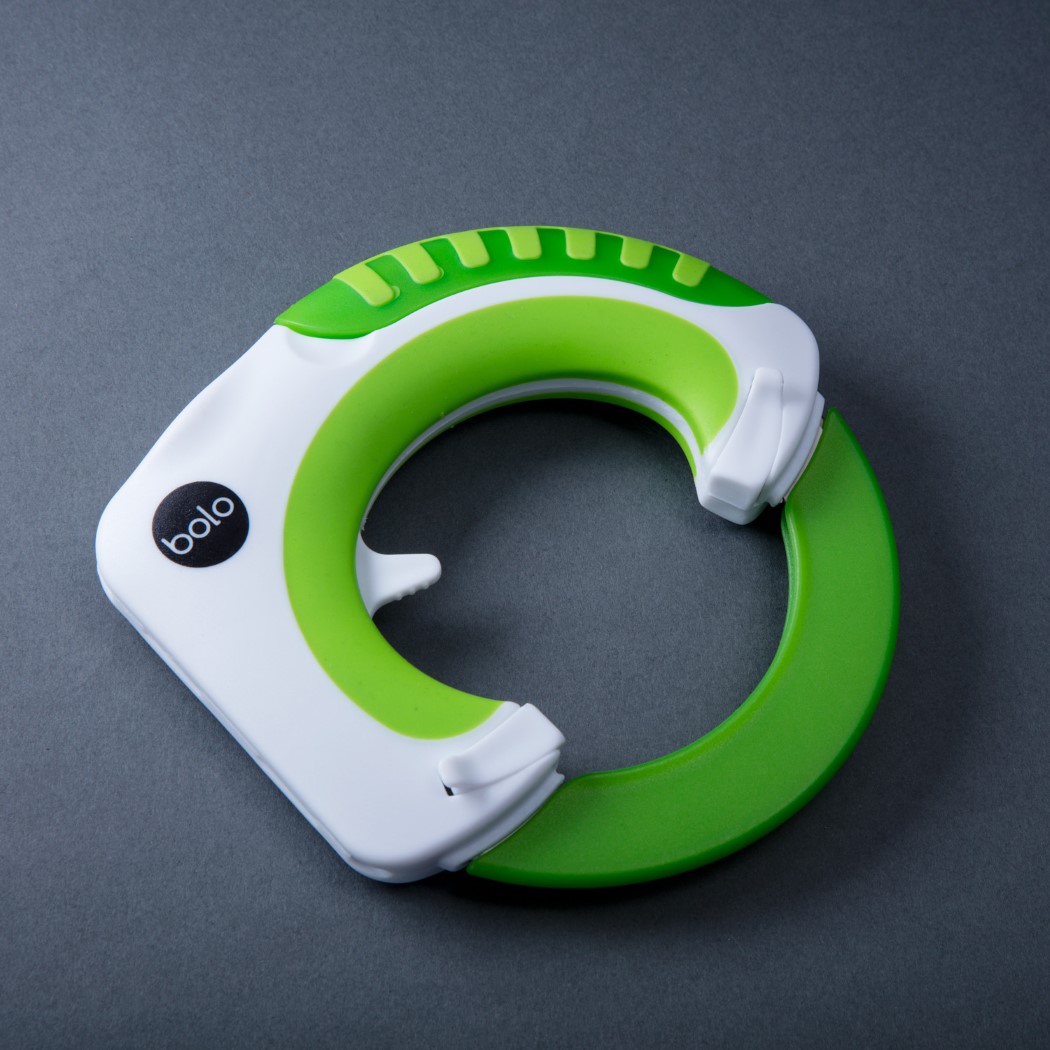 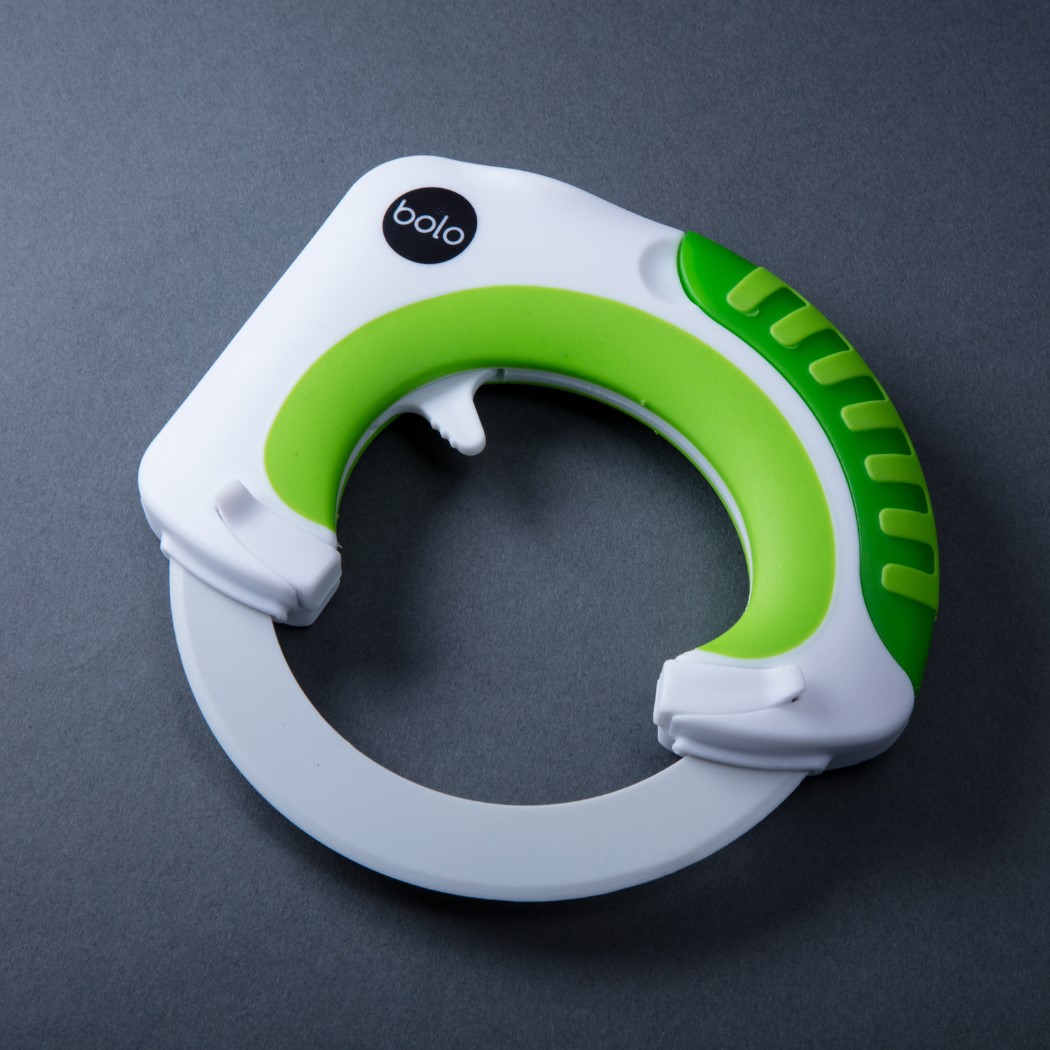 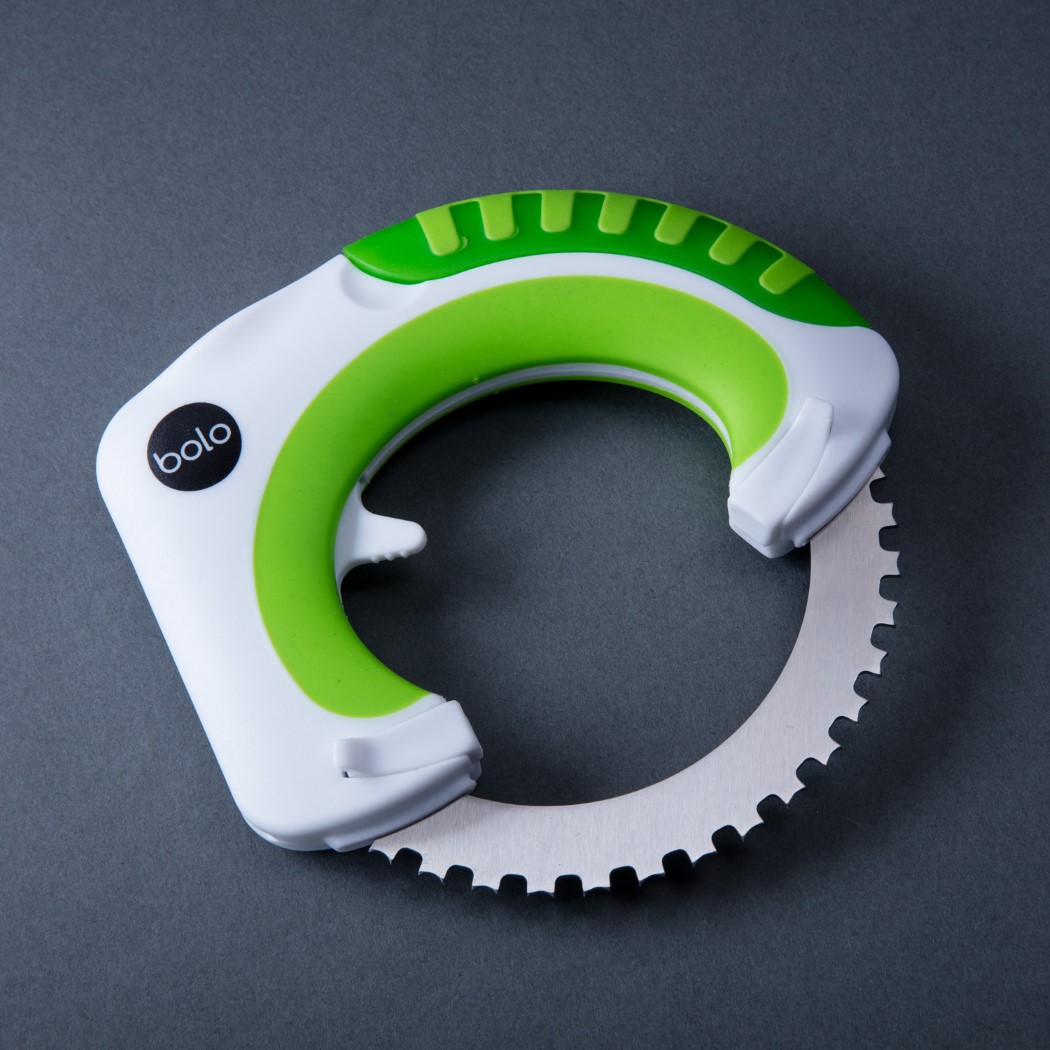 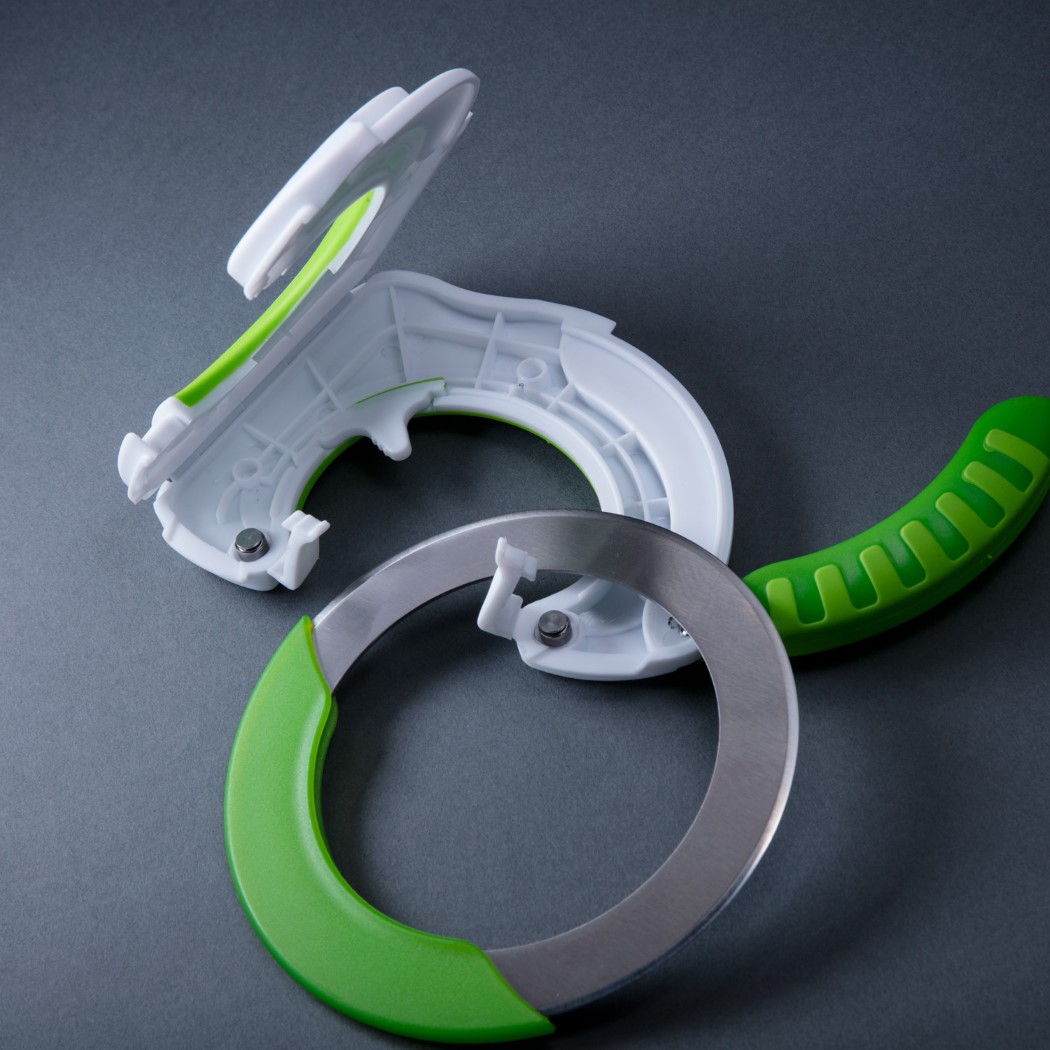 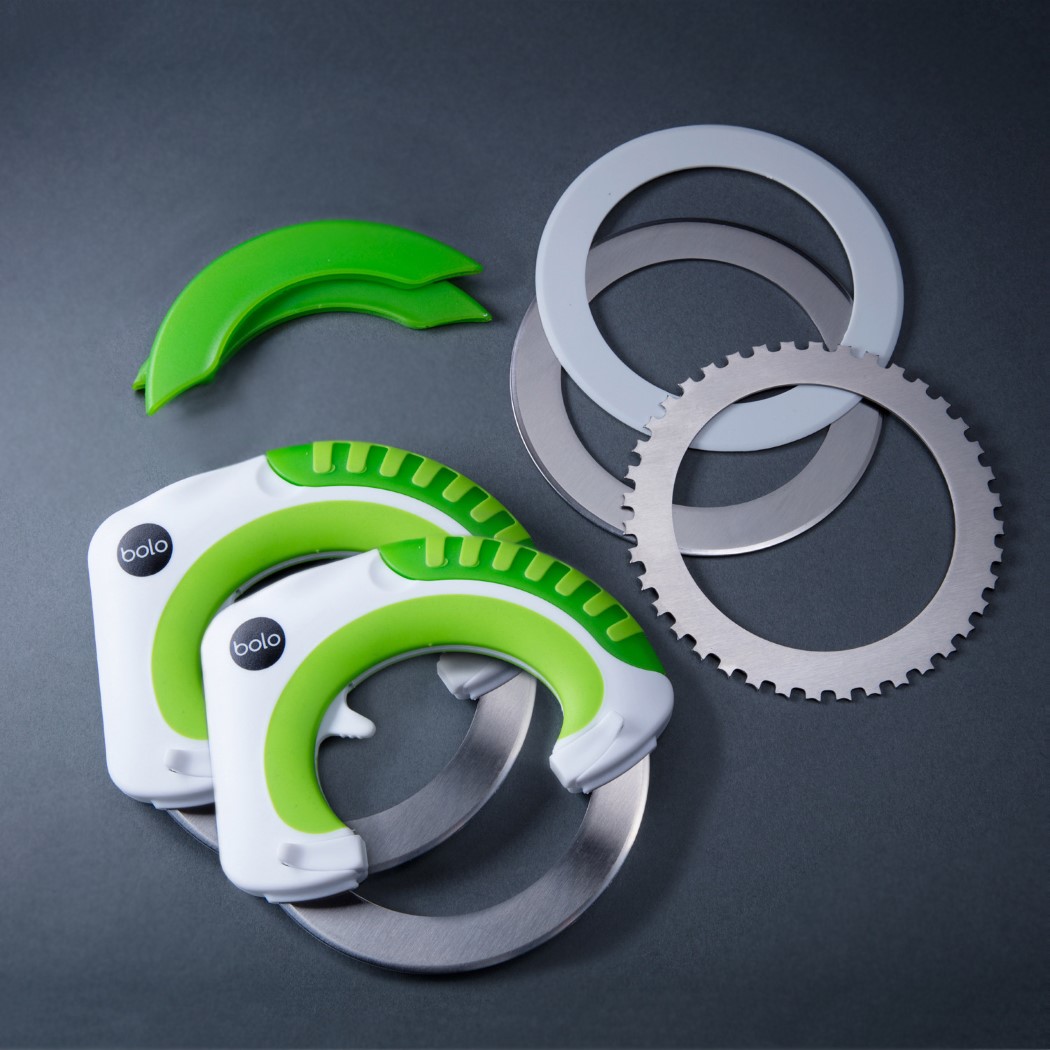 A castle of Air for your Heir!

Literally the thing of kids dreams, the Air Fort is the perfect enclosure for kids. Giving them a private space much like a tree house,…

Okay, this is by far the most unique compass I have seen! For starters, it doesn’t even look like a compass and brings a…

Sleek Cradle for My iPhone

There seems to be a deluge in iPhone stands this year. I say the more the merrier! What’s cool about this Smarthone Stand for cars…

Avid gamers are closely familiar with Razerzone and it being the holy grail for gaming equipment. It would only be natural for a fanatic gamer…