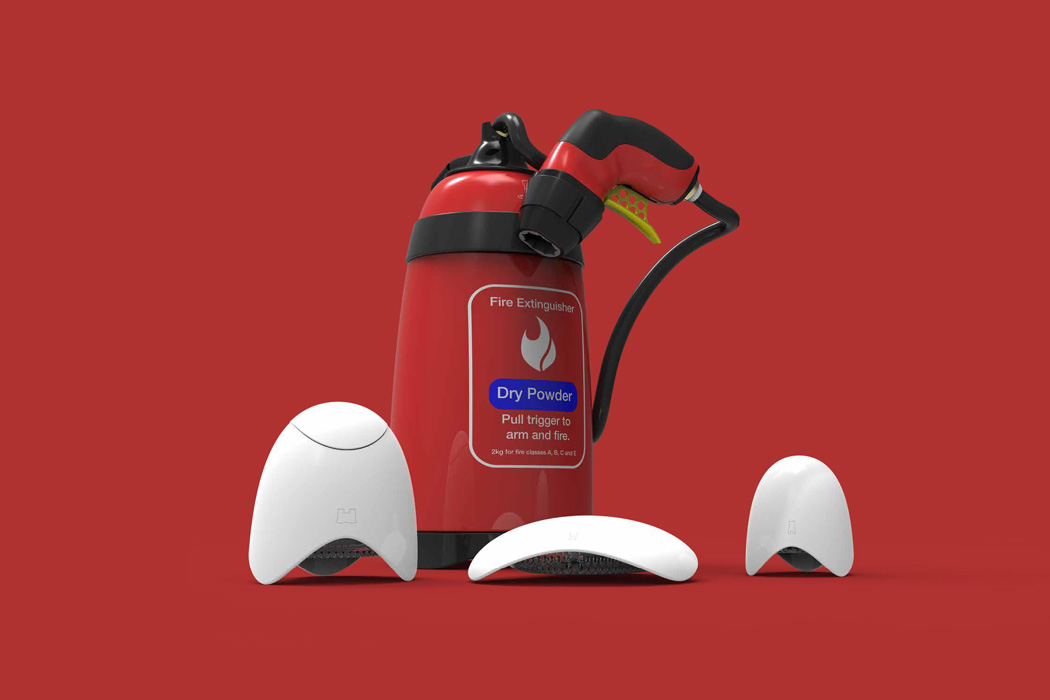 Cleverly named after the Rook (Castle) in Chess, the Rook Home Fire Safety system dedicates itself to protecting the house from any fire hazard.

The Rook is made of four components, named after parts of a castle too. Just the way a kingdom works in synergy to keep itself protected from attacks, the four components of the Rook stay interconnected and work together to alert the user against fire, and help him/her fight a fire hazard. The Castle and the Watchtower detect CO levels and signs of smoke. When a threat is assessed, the Keep (kept at the bedside) sends out alerts. The Moat is a powder based fire-extinguisher, helping fight the fire threat.

Not only is the Rook Home Fire Safety system well articulated and named, it has a homogeneous design language too. All the four components have a soft yet reassuring design language. While the Castle, Watchtower, and Keep are white, allowing them to blend in with the decor, the Moat is a bright red, characteristic of a Fire Extinguisher, allowing it to be seen even in thick smoke. What do you think? 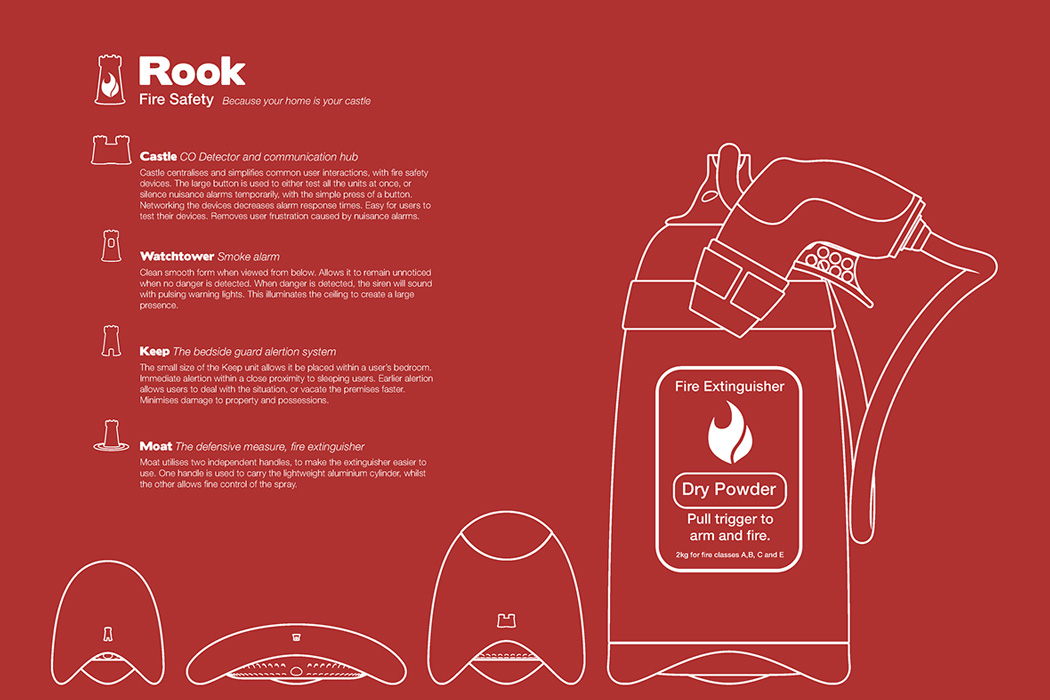 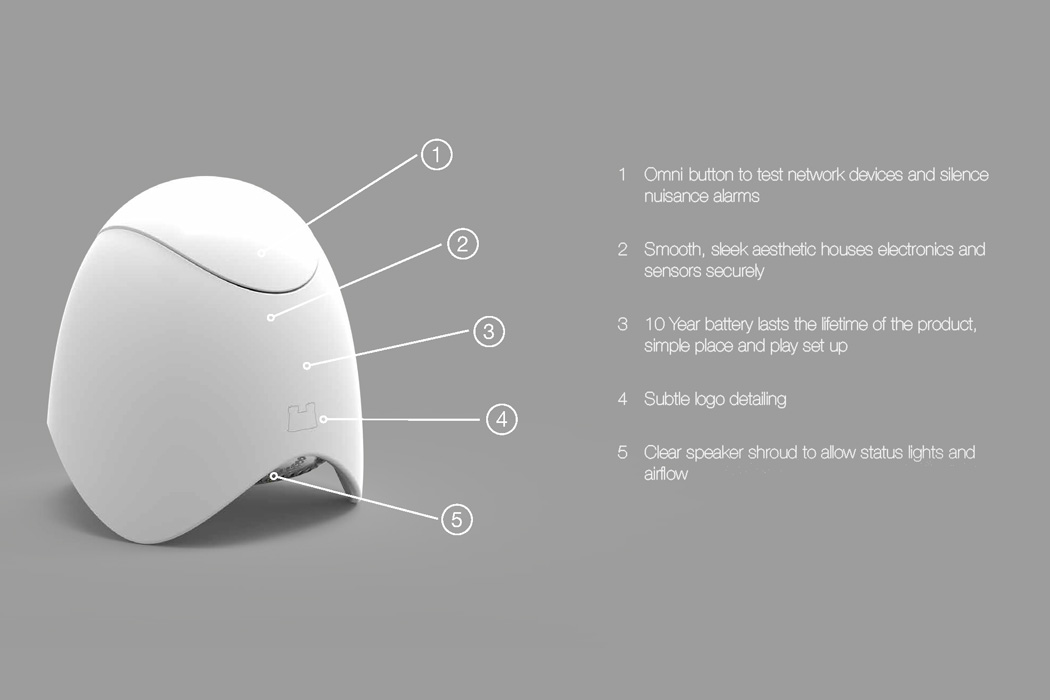 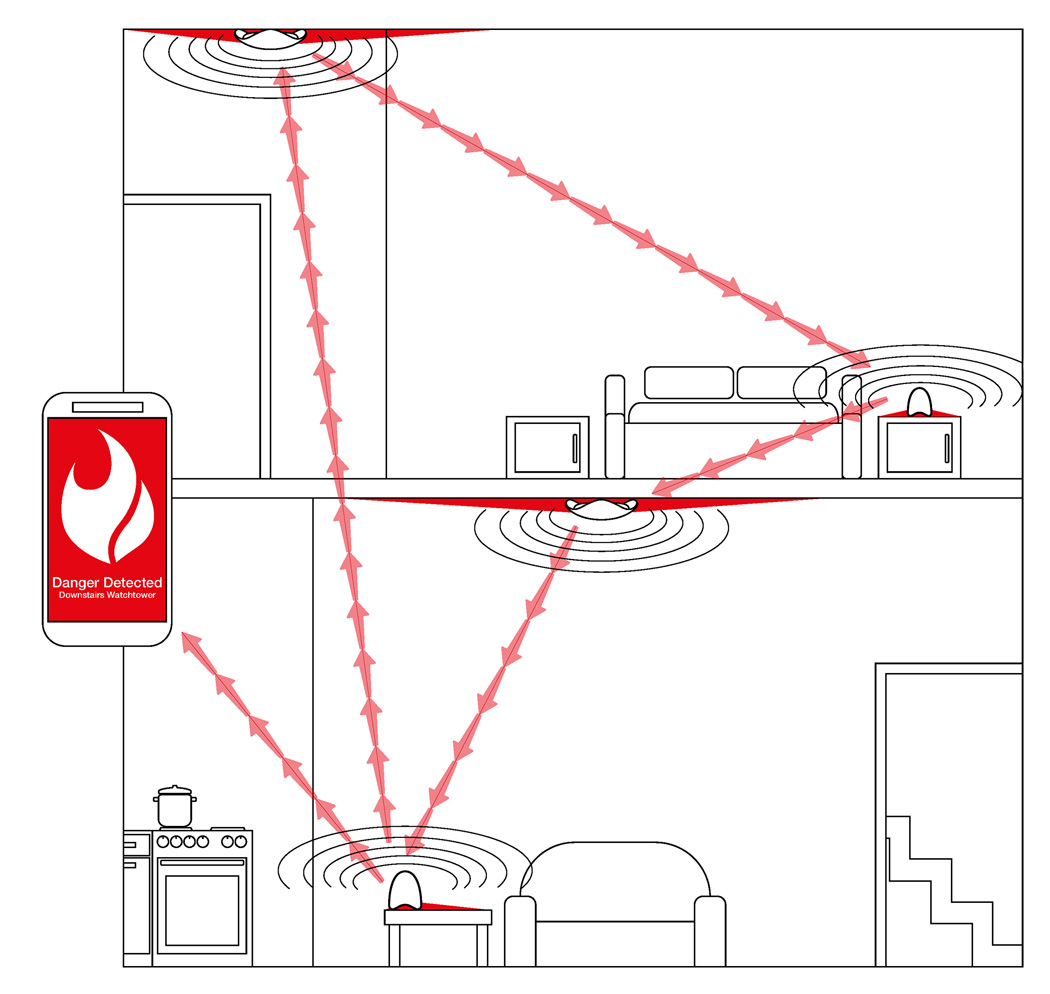 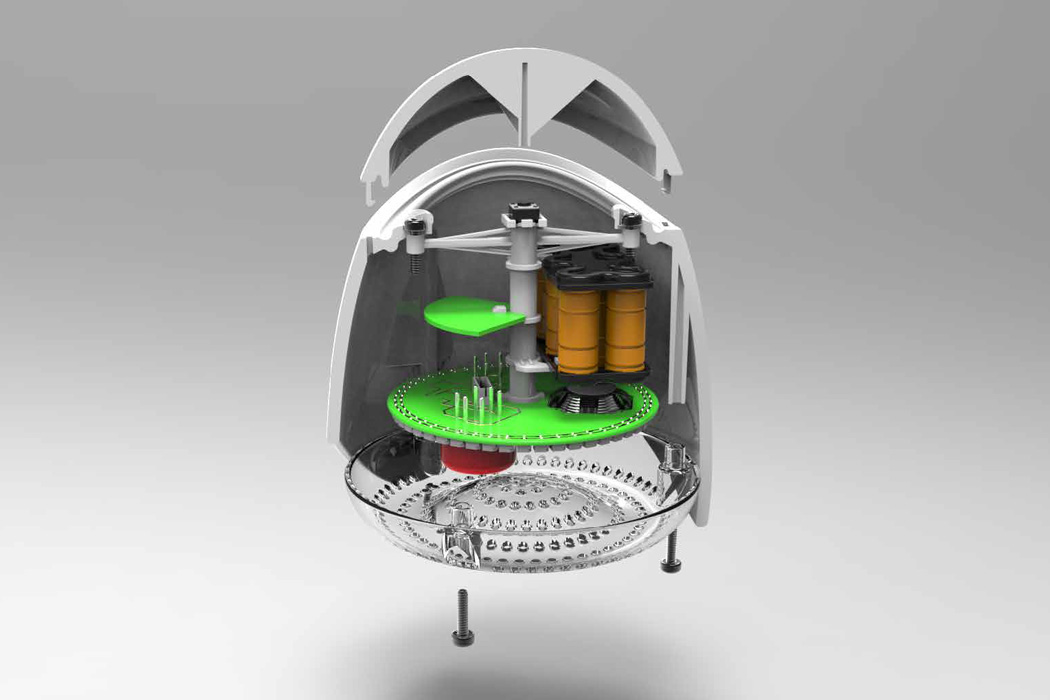 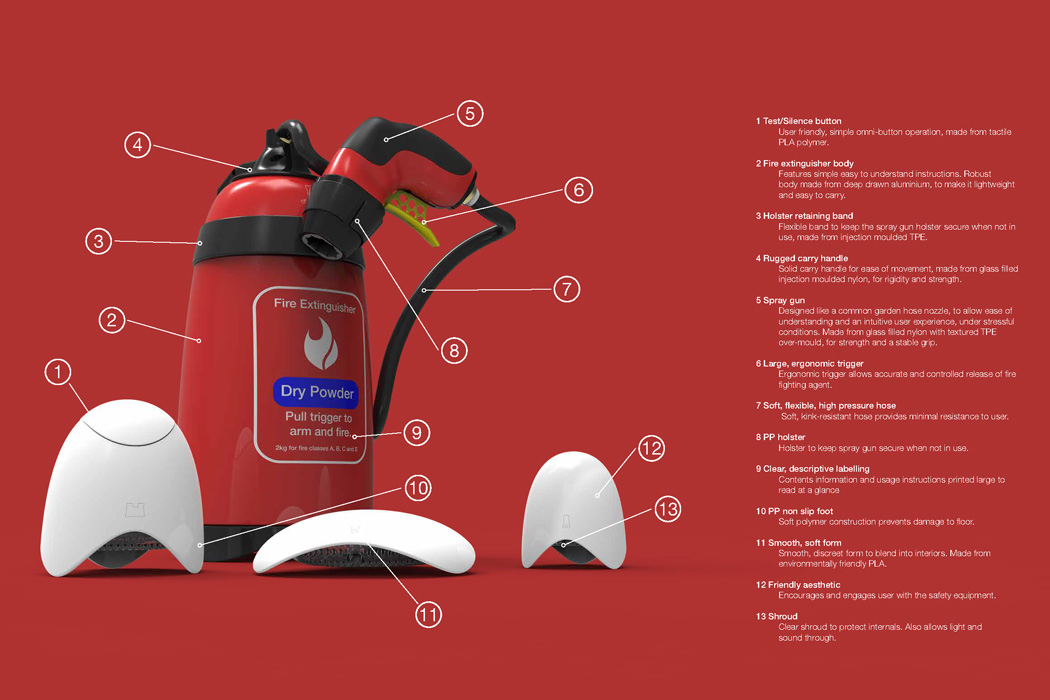 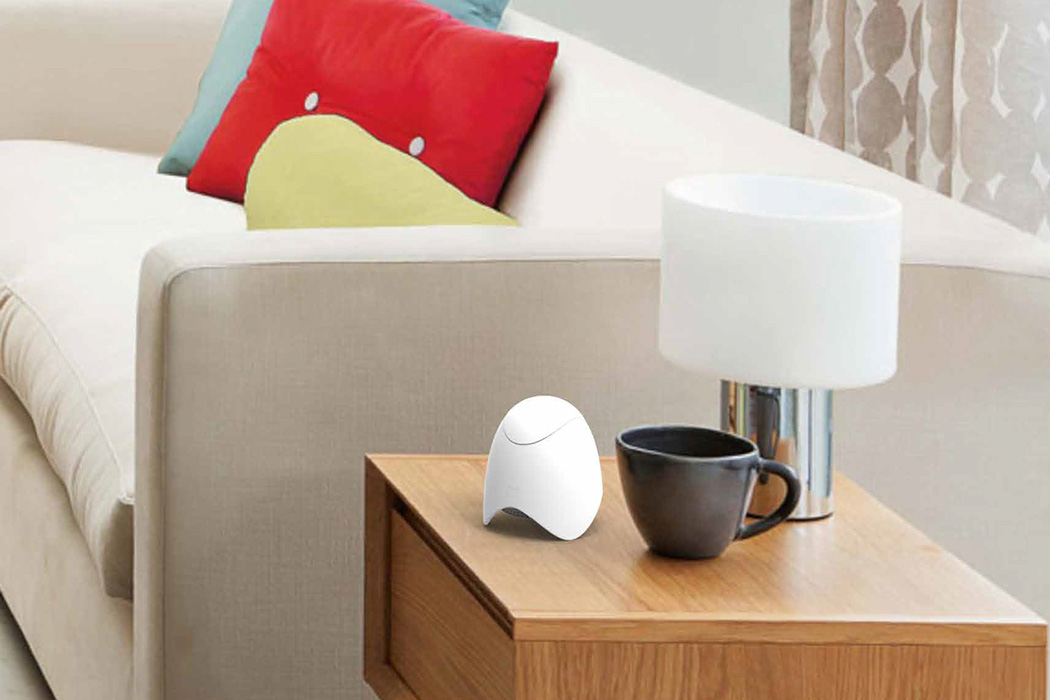 The End of Disturbing Drains

One of the greatest perks of my job is researching + understanding the trends that define the Industrial Design world in subtle yet significant ways….

The Blind Guider is an innovative guide brick that for the sight impaired. It provides the street names and directions to blind via RFID embedded…

https://youtu.be/WuGiE5oNOlA I’ve seen many quirky backstories for jewelry and let me tell you; The Circular Collection has far exceeded that of any I’ve heard before….