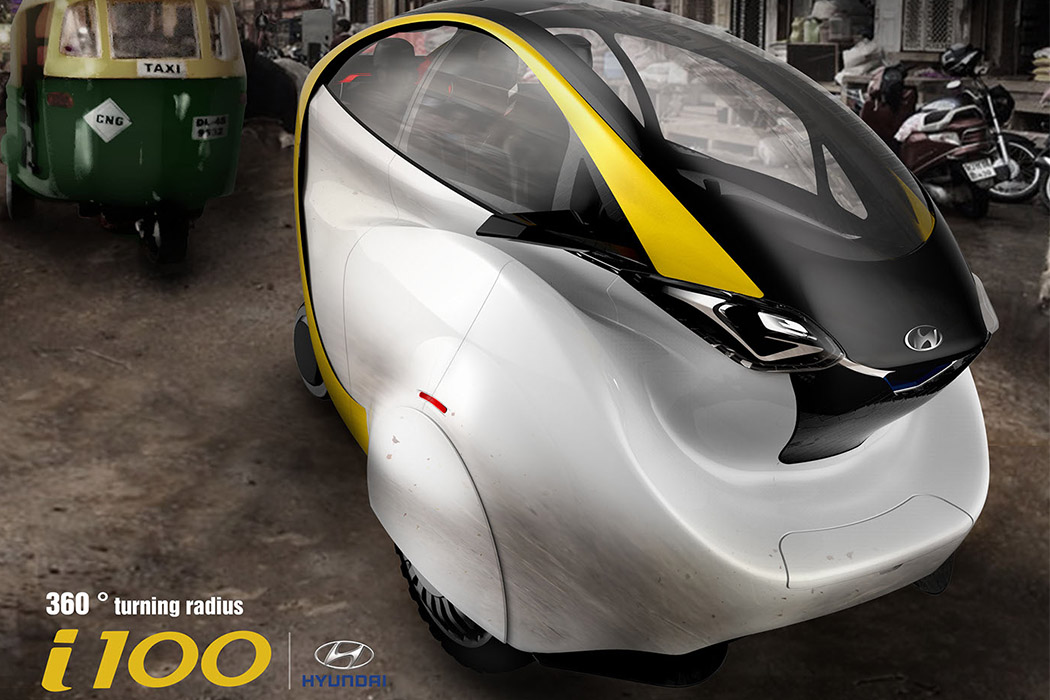 Rickshaw drivers get a bad reputation for being dangerous but the problem is also in part due to the design of the current vehicle. Johnny Cho’s vision for a modern version is a twist on the classic design that gives it more stability and protection for passengers.

Being lightweight, flexible and efficient vehicles, motorized rickshaws are a potential vehicle of the future in cities all over the world, especially those with congested traffic. Current rickshaws, which you’ll often see in places like Bangladesh and India, generally feature open-air framework and are designed with 1 wheel in front leading 2 wheels in back. This positioning can be attributed to the nearly two thirds of rickshaw accidents leading to flipping over.

This modern rickshaw reverses the stance with 2 wheels leading 1 that’s capable of rotating 360 degrees. This simple switch adds a surprisingly greater amount of stability during regular travel and even in the event of an accident. The enclosed cockpit also adds an additional layer of safety to passengers and driver who can otherwise be flung from the interior and sustain injury. 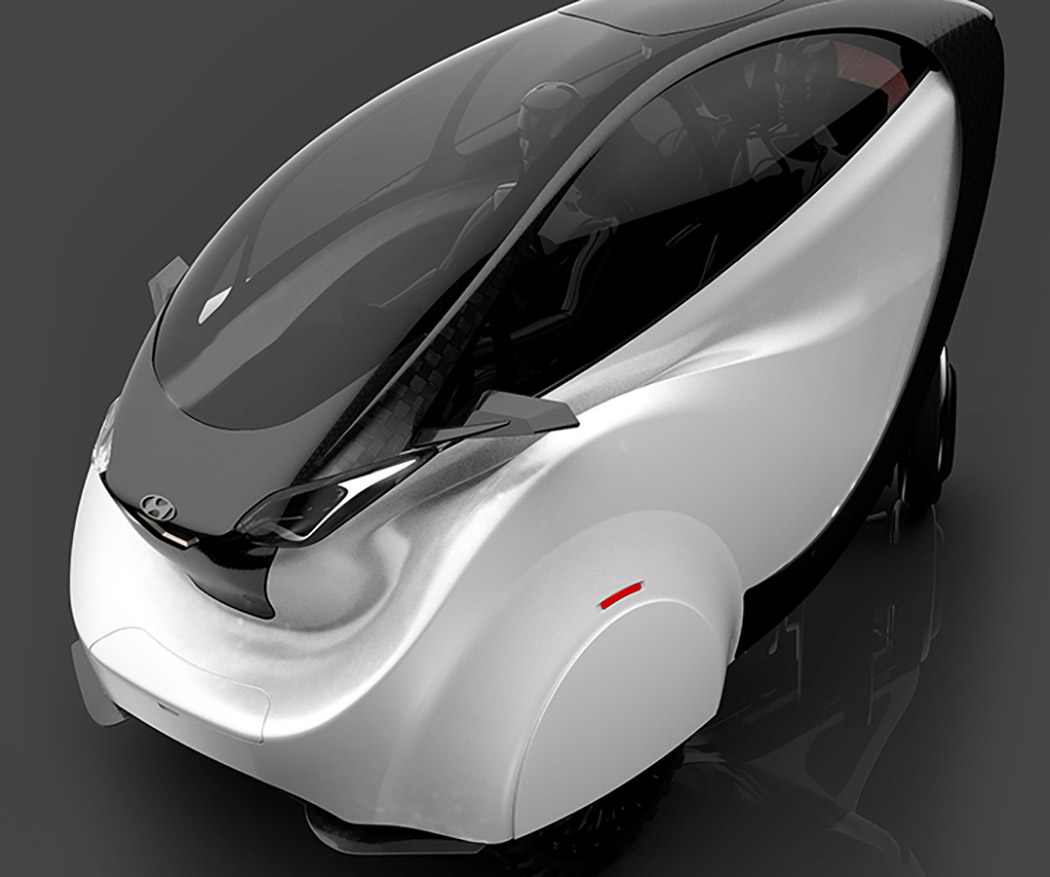 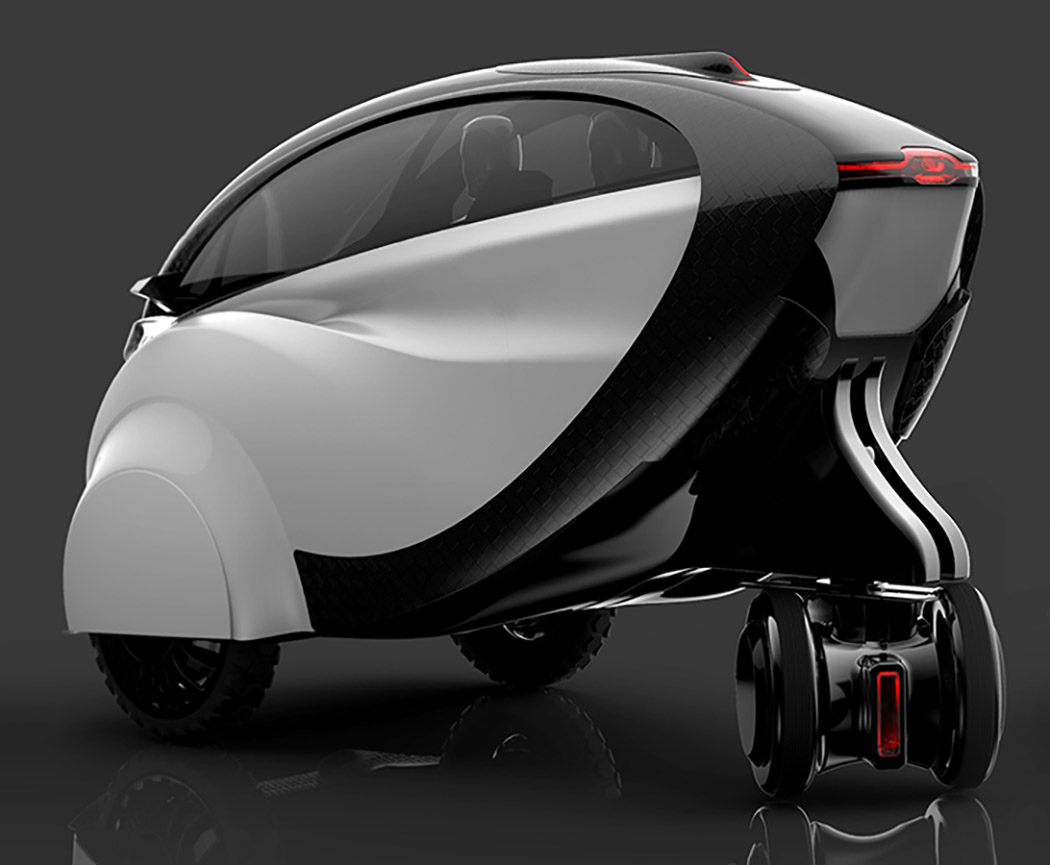 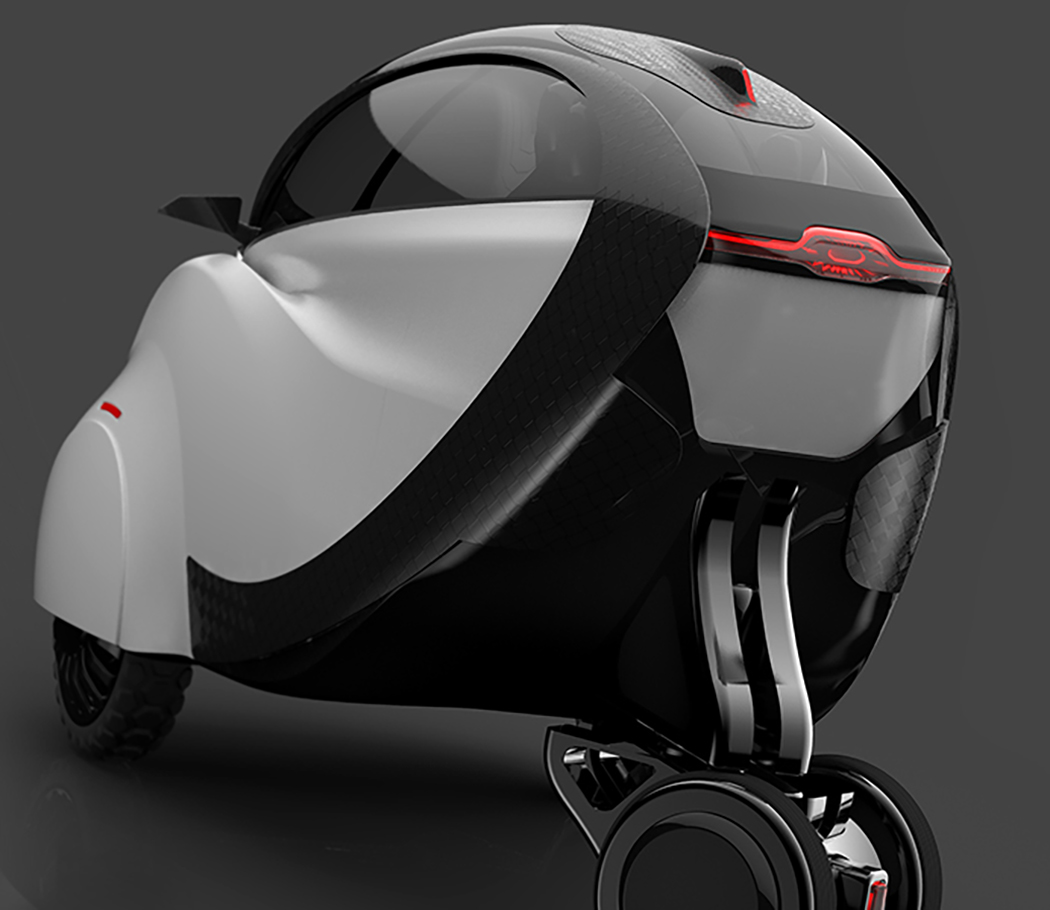 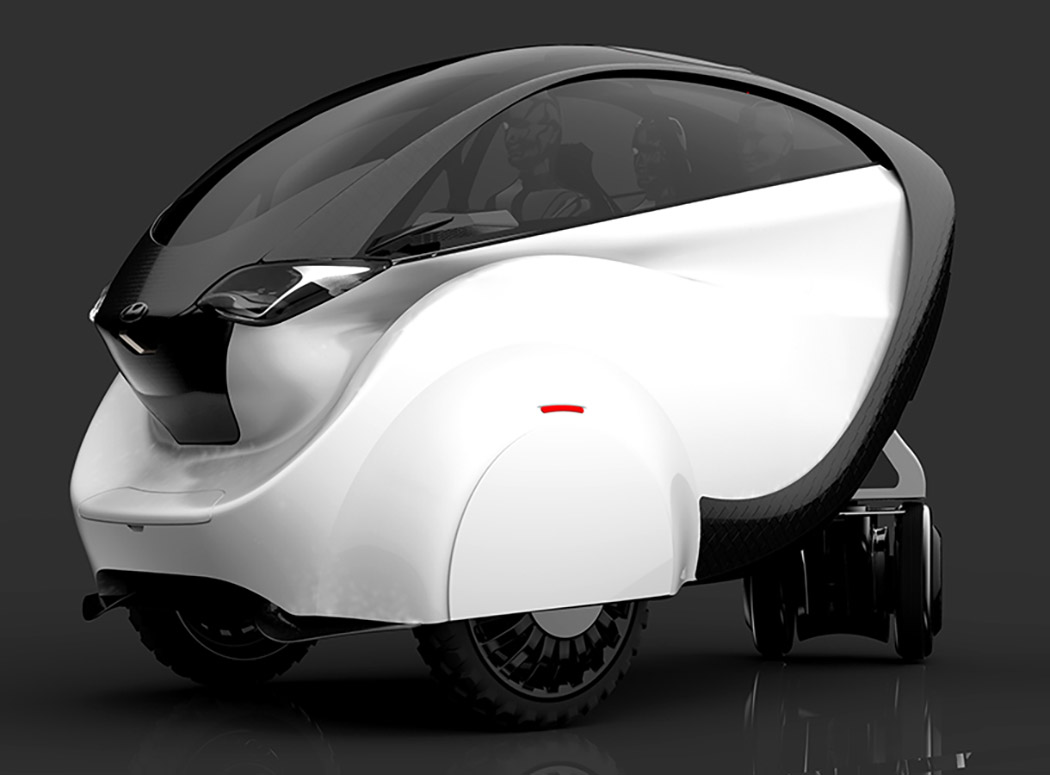 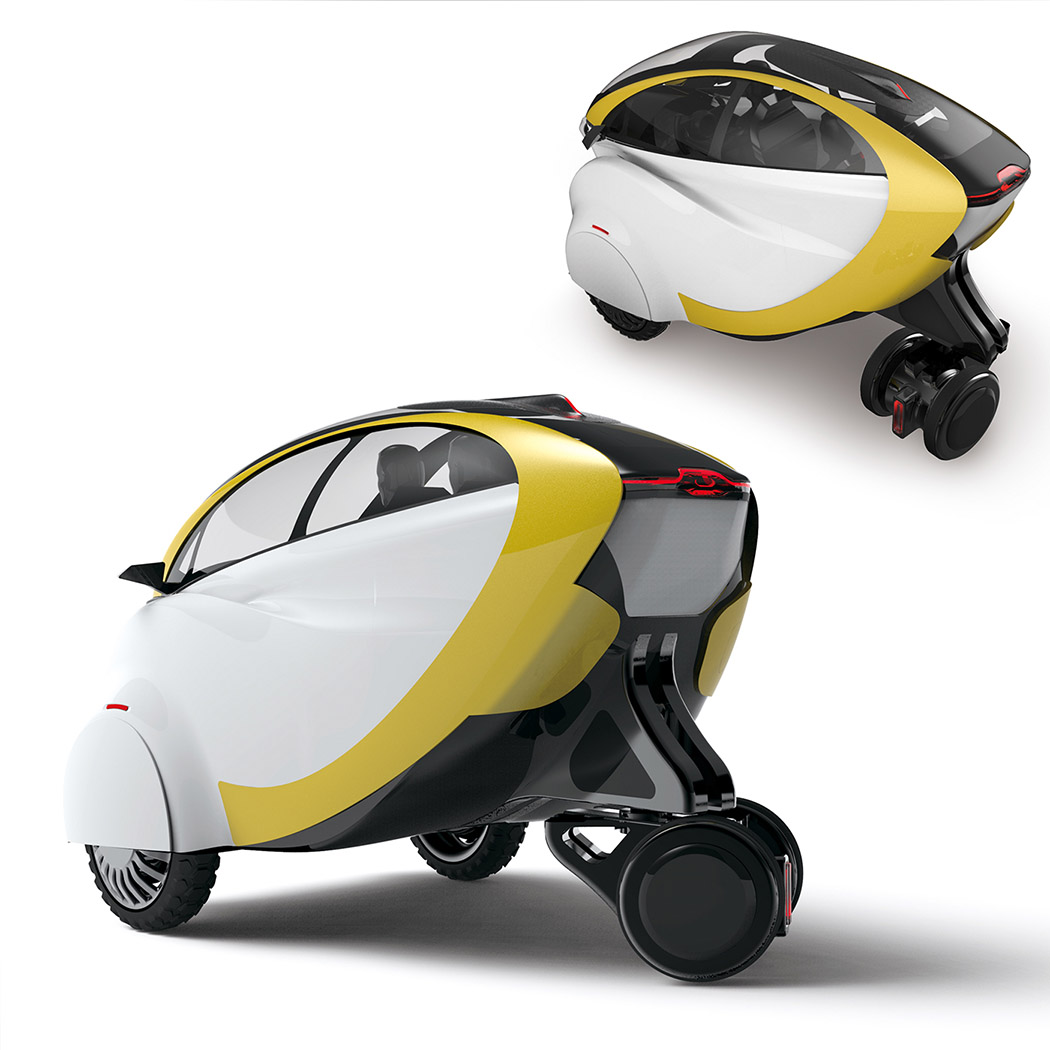 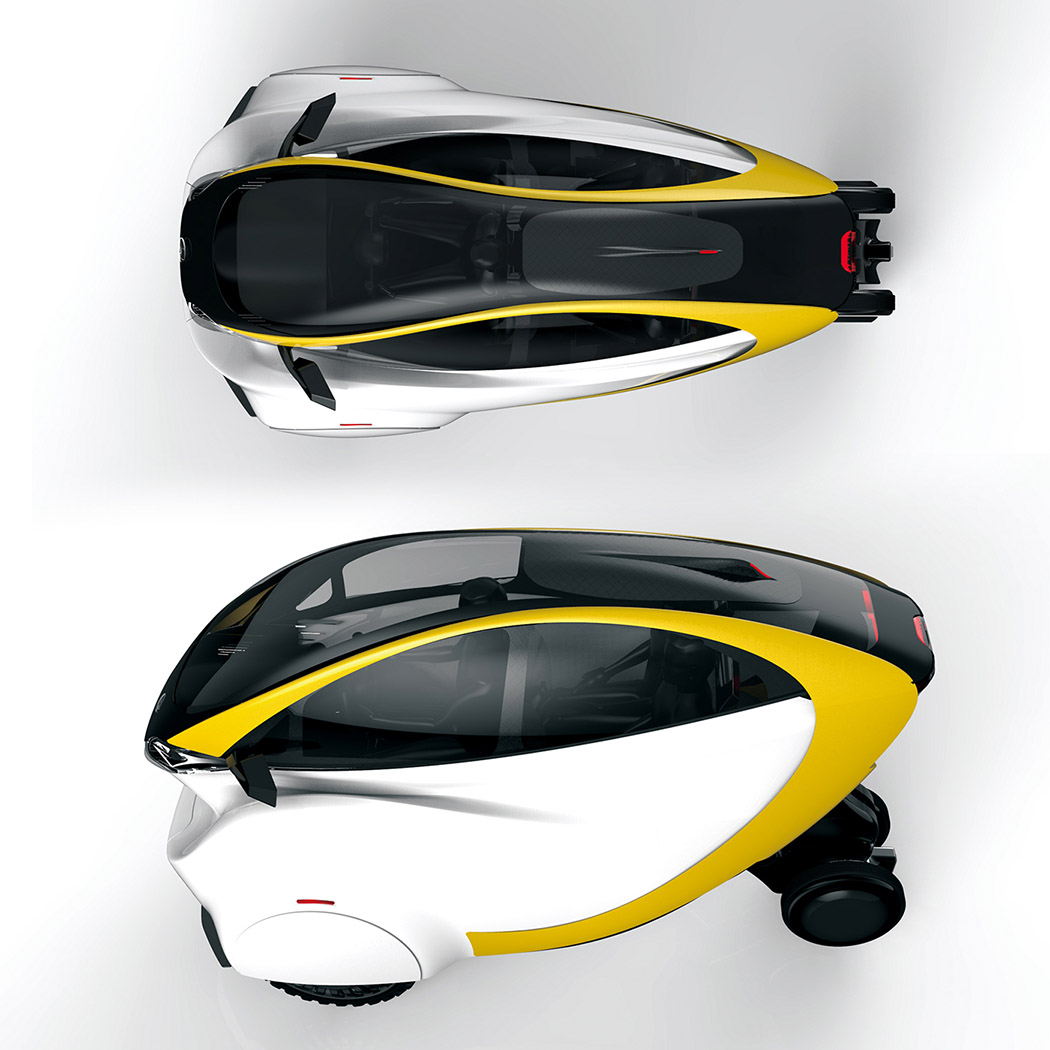 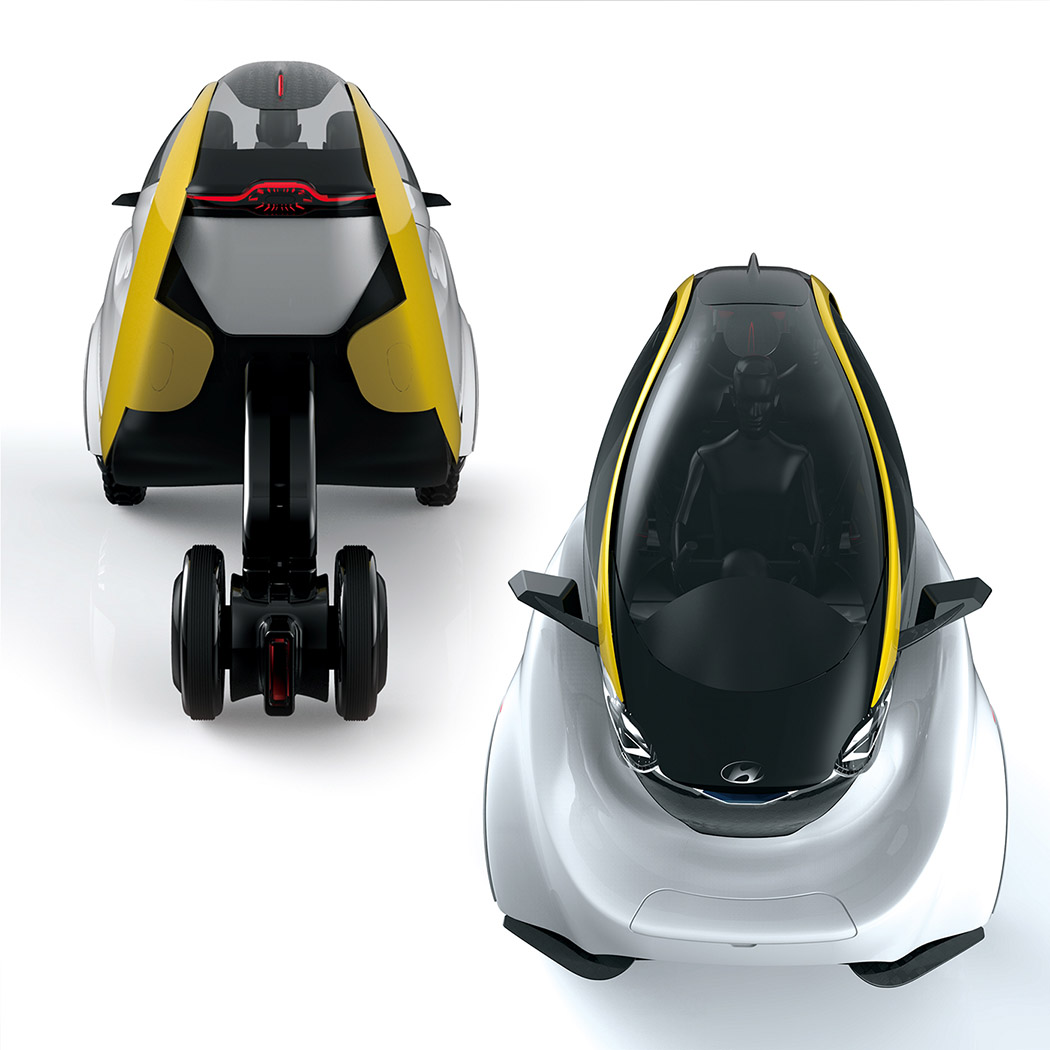 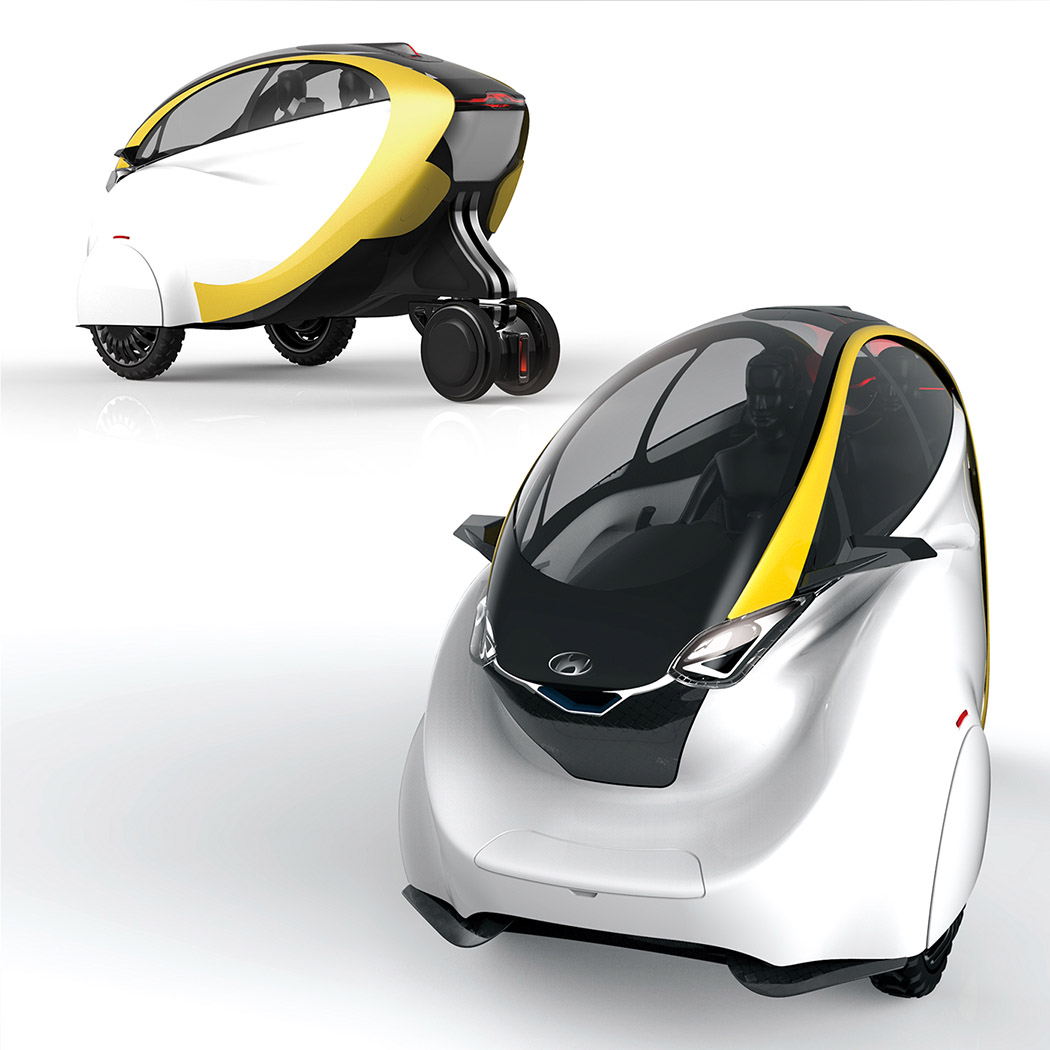 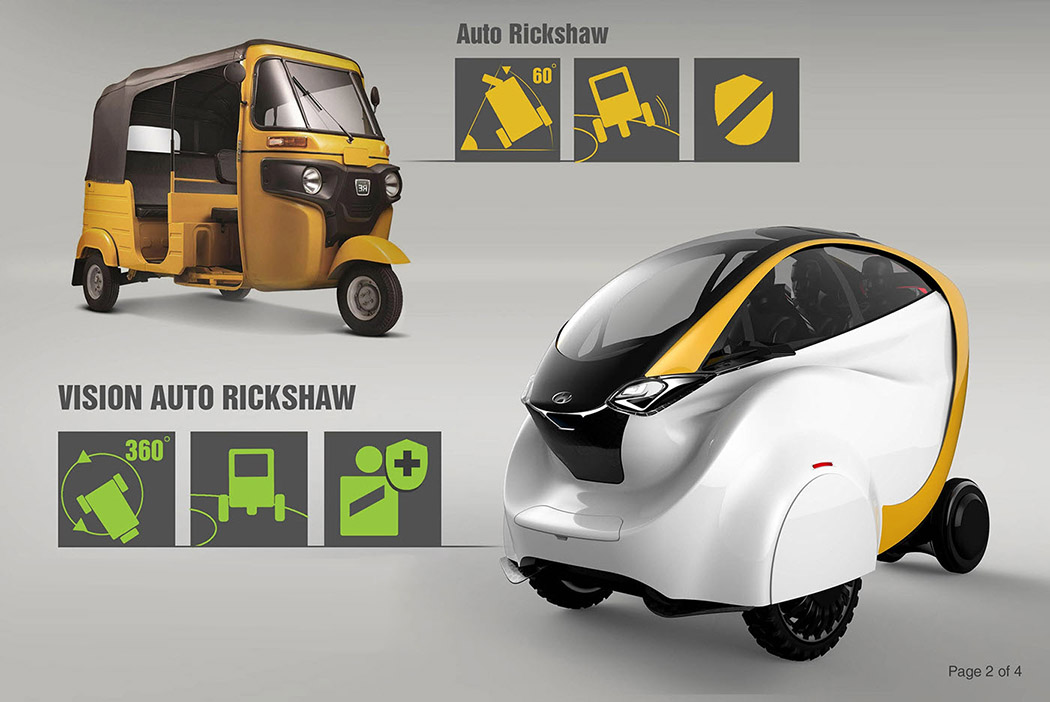 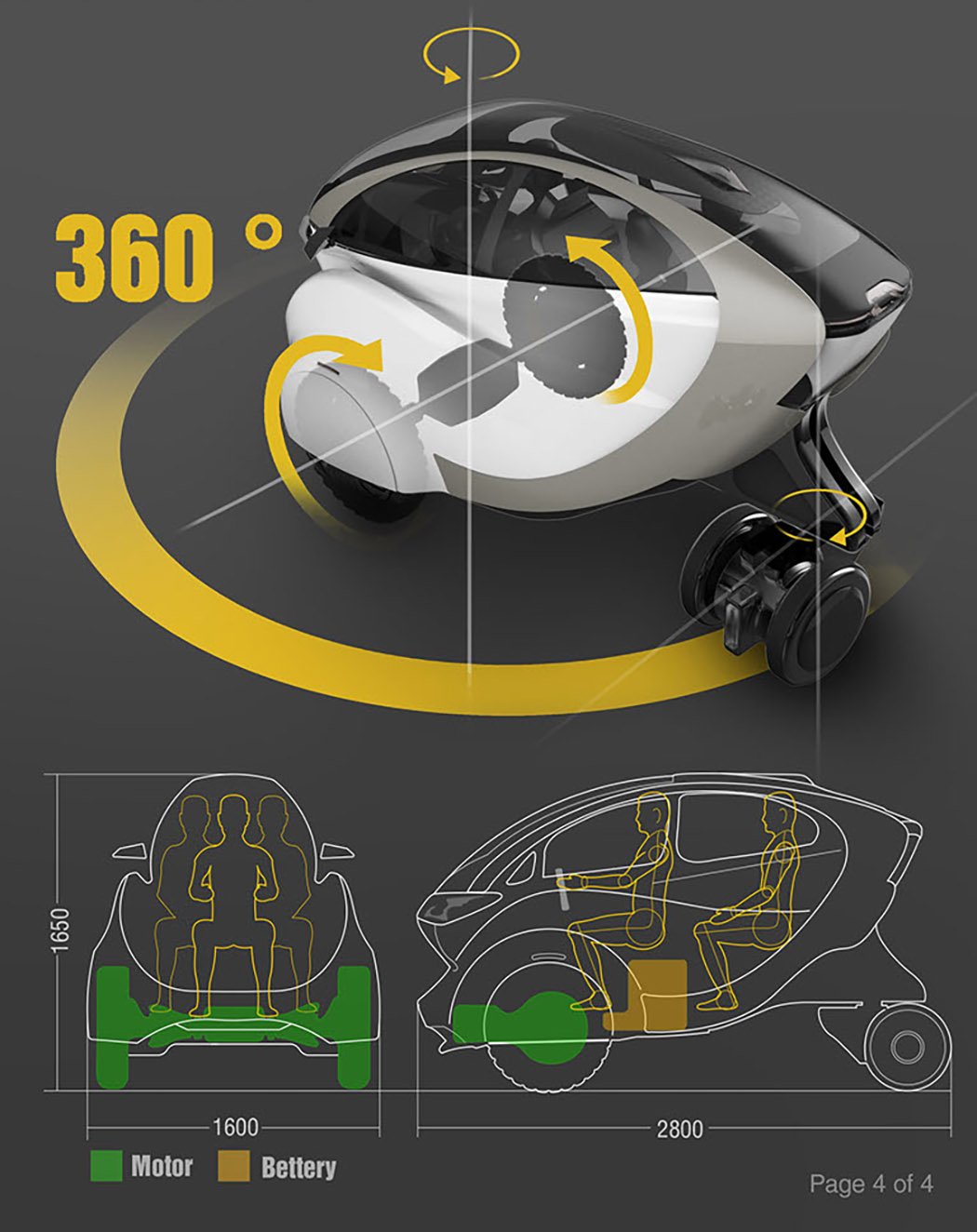 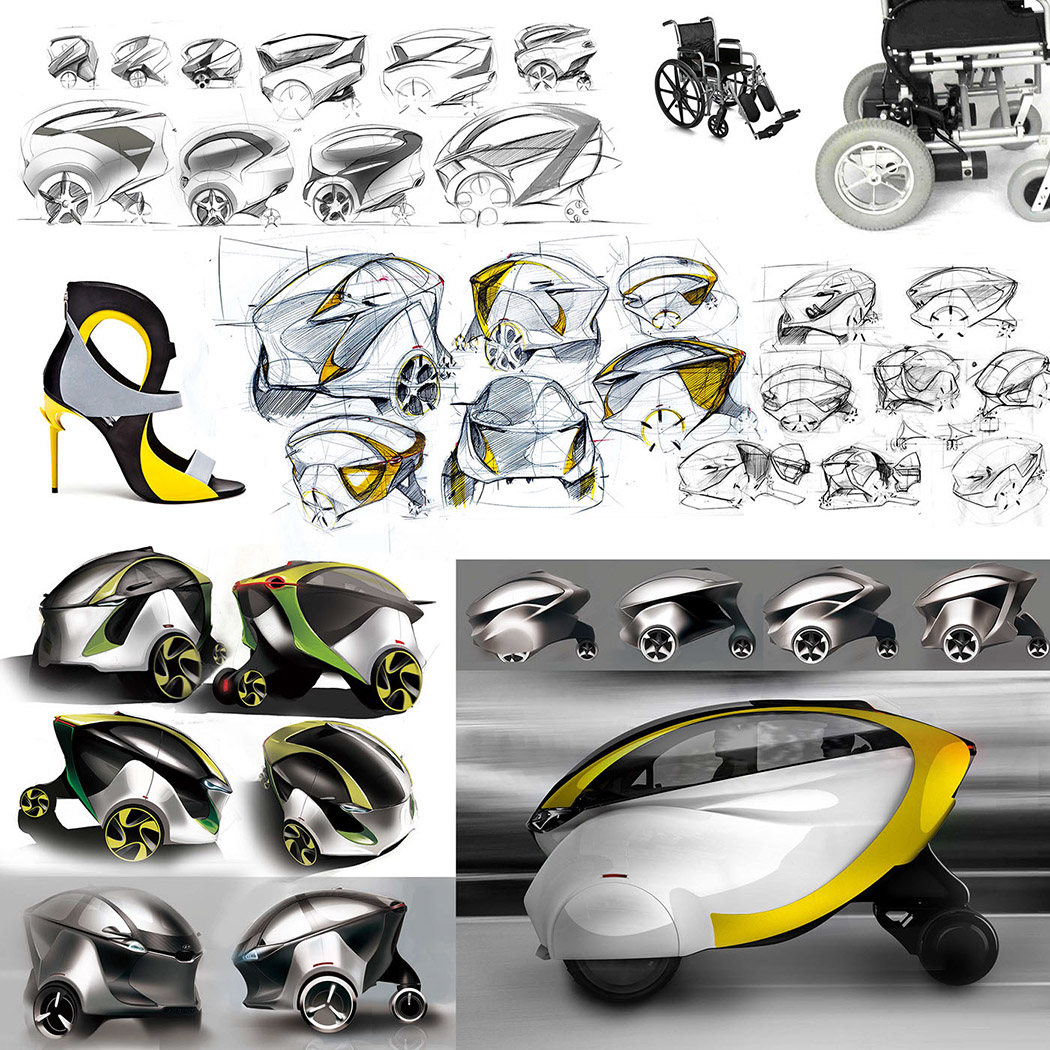 The congested roads that line our cities are filled with countless vehicles that contain only a single occupant, resulting in unnecessarily busy roads and longer commute…

The Jaguar Freerunner could just be that one bit of innovation we were looking for in transport to shake up the market. Ever sat in a…

The world of design is moving in one direction recently, autonomous vehicles and tiny urban living pods and don’t get me wrong, that’s an exciting sphere…

With the footprint of our personal vehicles shrinking, it’s likely that taxi designs will quickly follow suit. With consideration to the fact that taxis generally carry…