MUV / Rethinking the Mobile Retail Experience from Radlab on Vimeo.

Old-school vending pushcarts are literally getting PUSHED out of retail areas by new businesses! Designed for their native Boston, Radlab’s answer to this is the MŪV (Modular Urban Vending) cart – a mobile retail pushcart designed for the contemporary street vending experience. It was conceived as an alternative to the various wagon-wheel carts scattered around the city of Boston in order to address both the functional concerns of vendors and the revitalization efforts of the downtown community.

Downtown Boston’s history of street vending began as early as the eighteenth century when pushcarts were used to sell meat and produce. Although the use of the outdated wooden wagon-wheel model is still common, the merchandise sold and the needs of Boston vendors have evolved dramatically. Revitalization efforts by the downtown community have attracted new businesses to the area at the expense of the development of these pushcarts. As a result, Radlab was commissioned to provide a design solution that addressed these concerns.

MŪV revisits the idea of pushcarts as mobile containers for merchandise. Vendors customarily overload pushcarts with merchandise, resulting in carts that are visually unappealing with merchandise that is difficult to see. The geometric solution contains the merchandise, creating an enclosure within which vendors can display and sell their products.

Functionally, the design allows vendors to customize their pushcarts. Each vendor has a preffered method of displaying their goods that adjusts to seasonal conditions. Rather than providing a fixed display, MŪV employs a module track-and-bolt system incorporated to the interior of the cart that gives vendors the flexibility of fitting out their pushcarts to their needs. 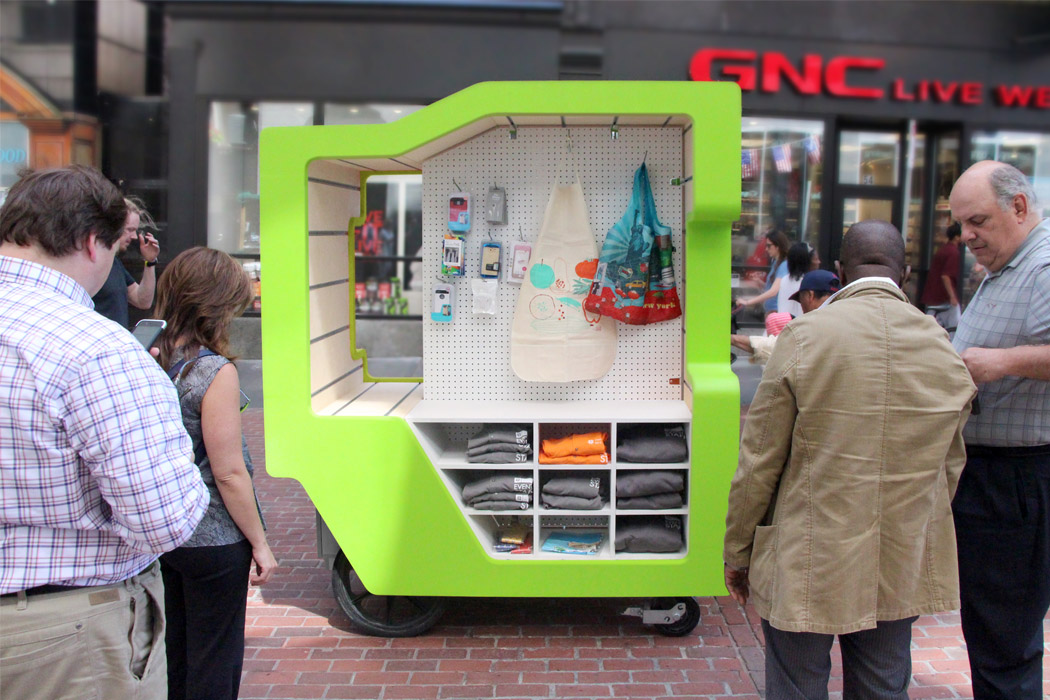 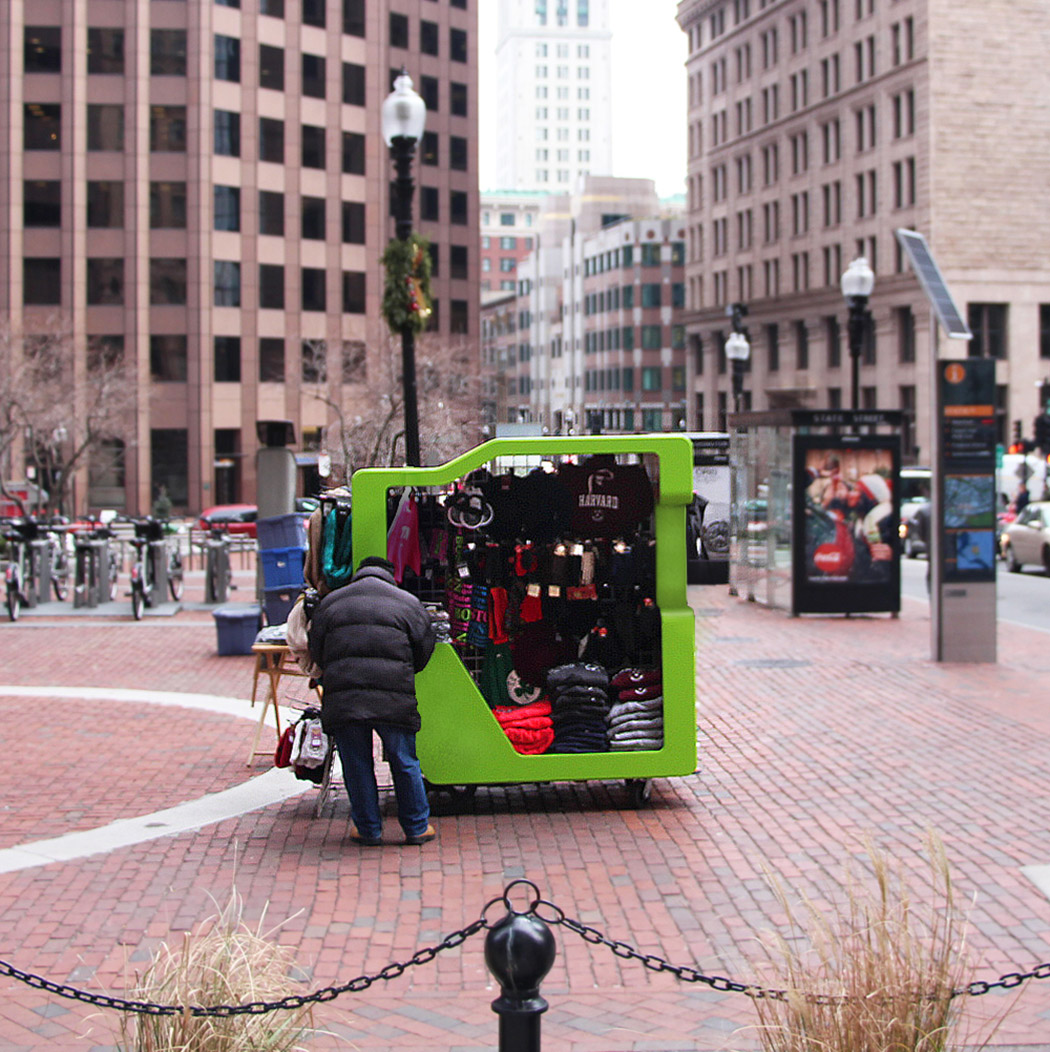 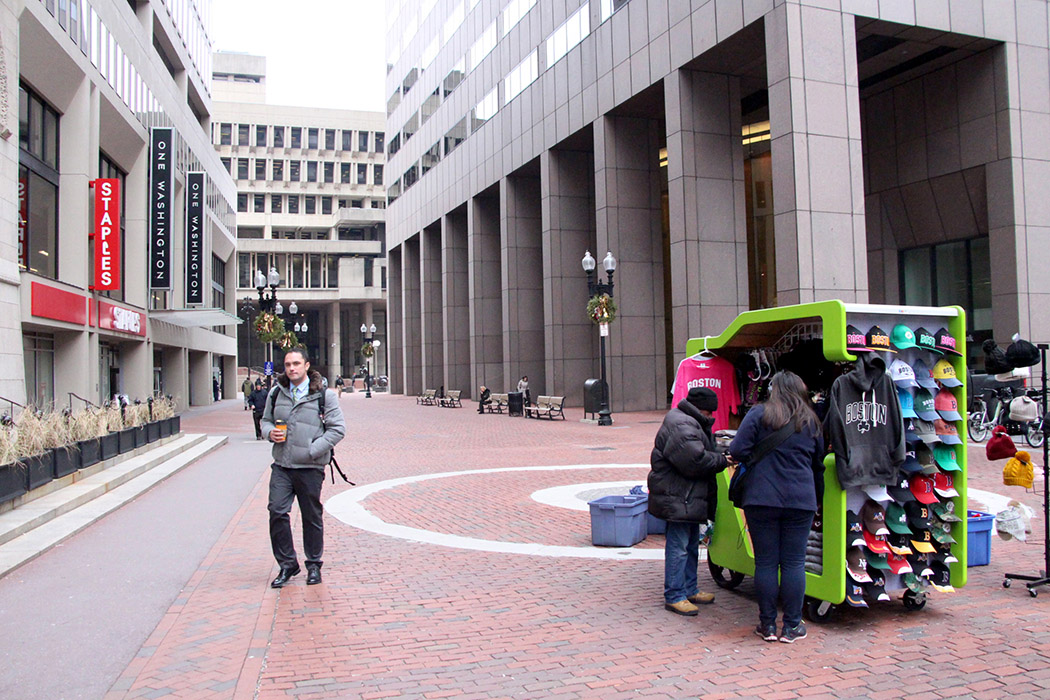 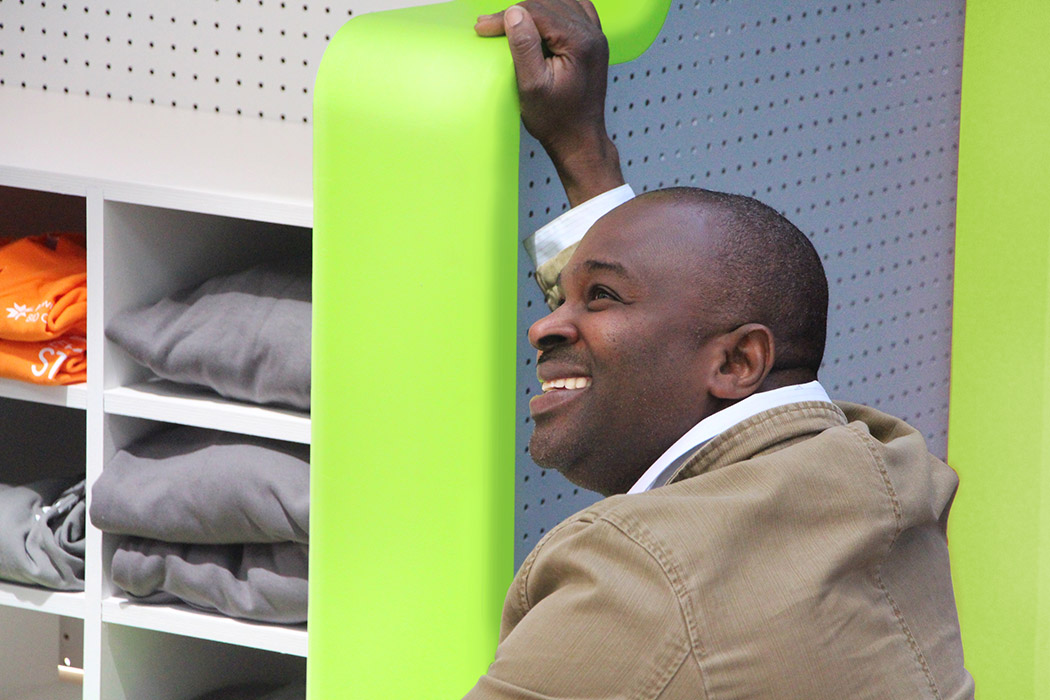 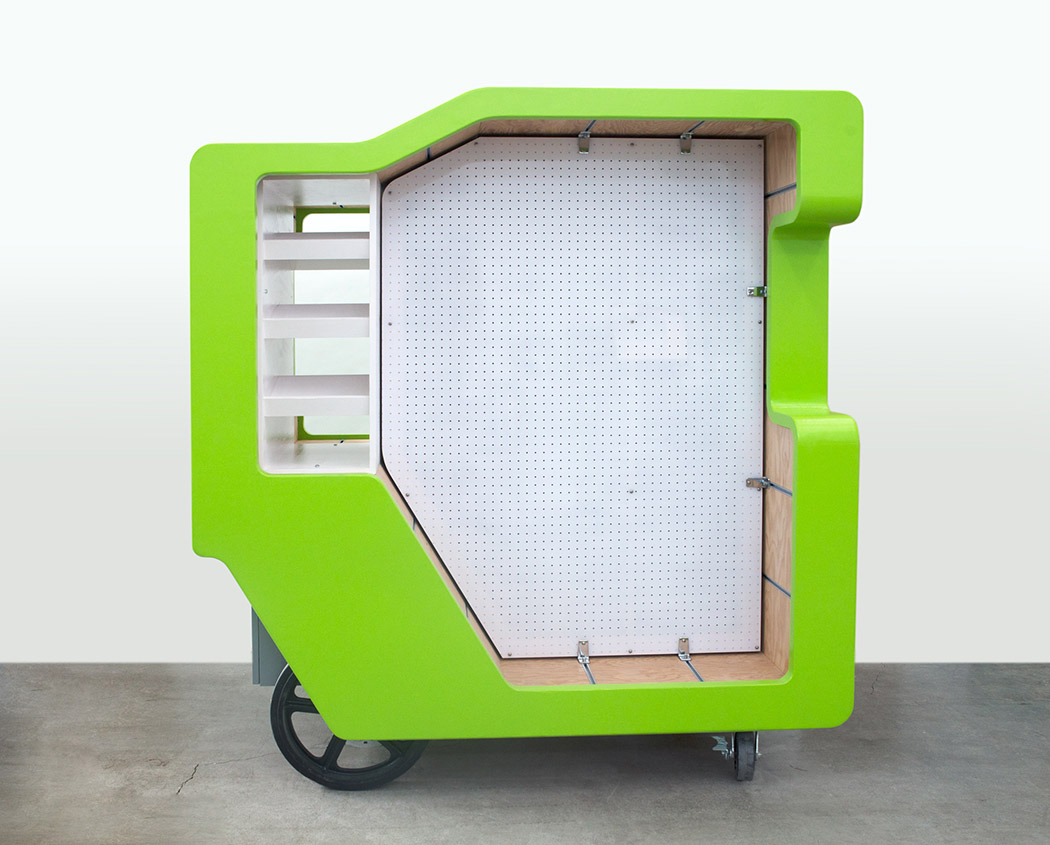 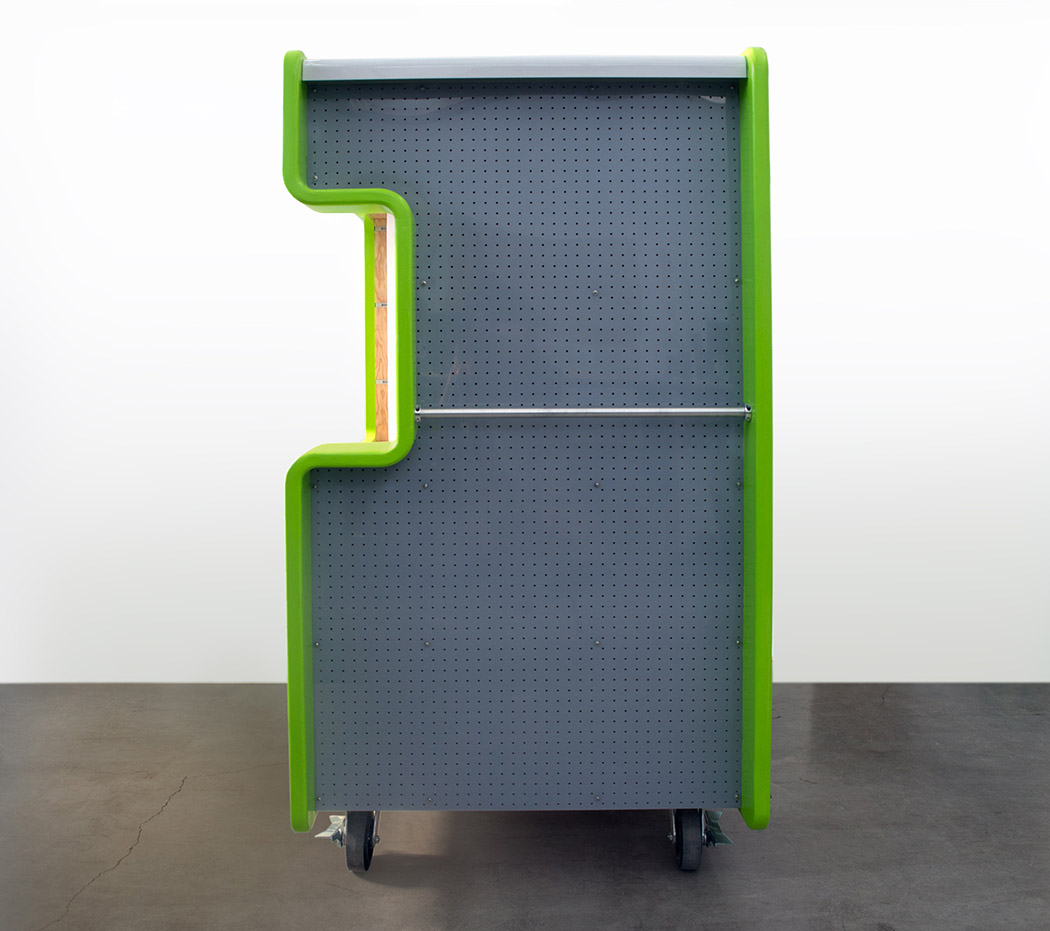 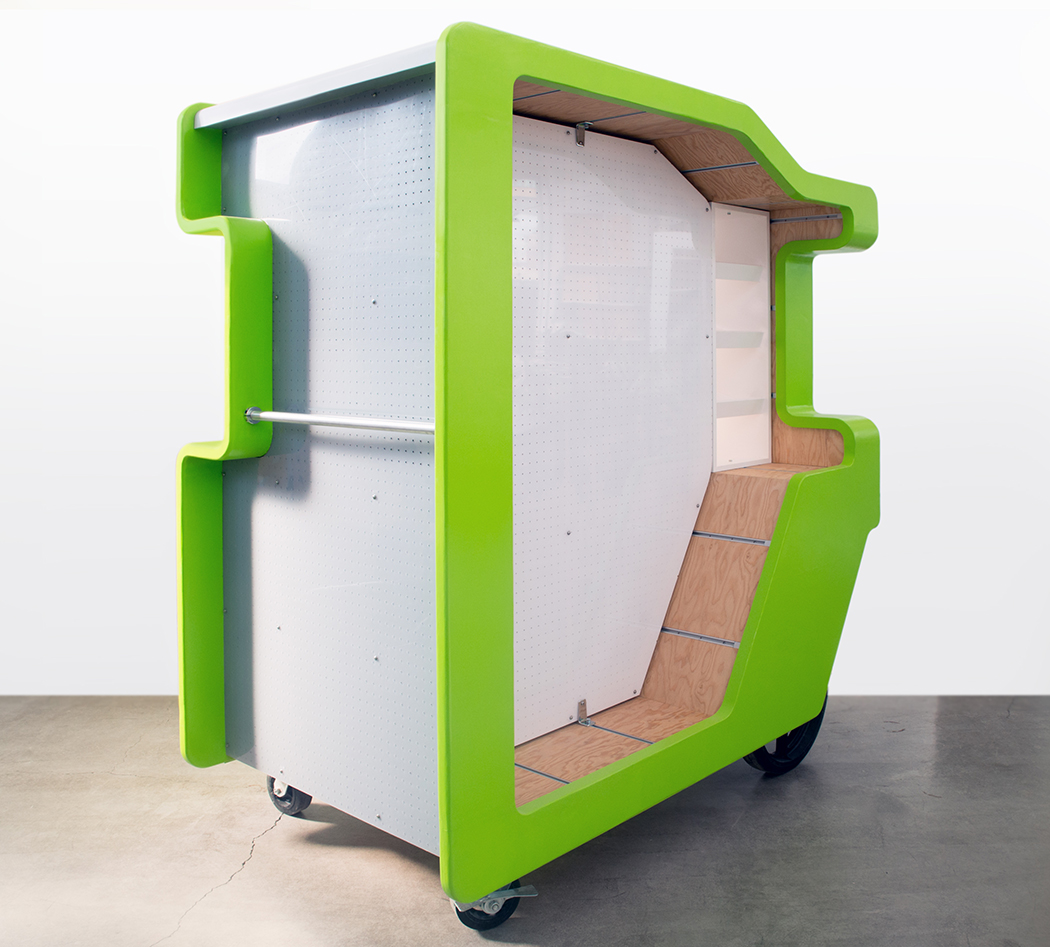 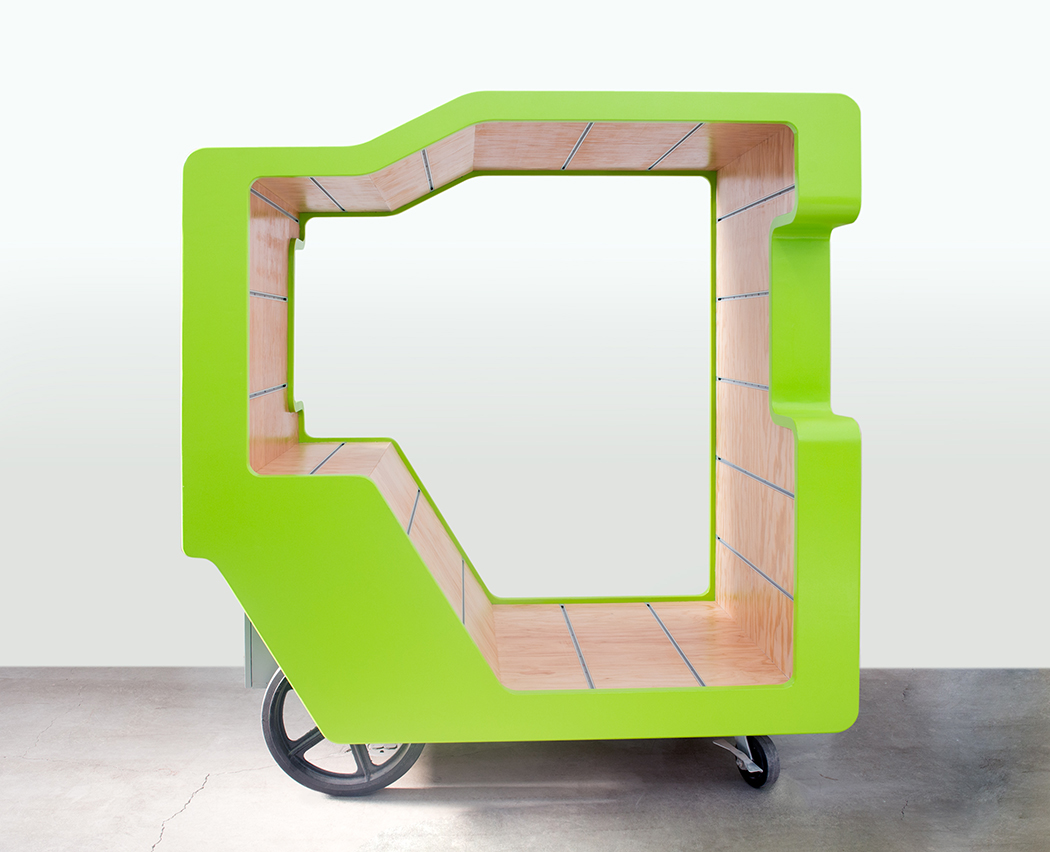 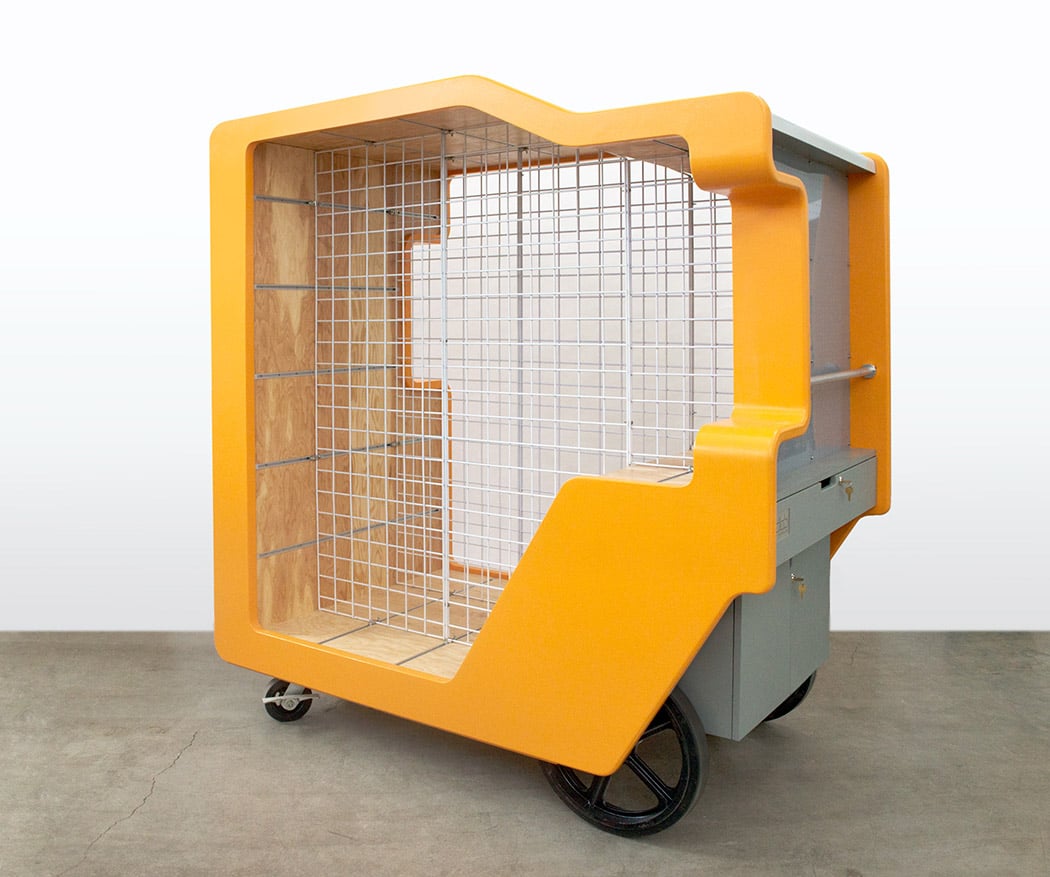 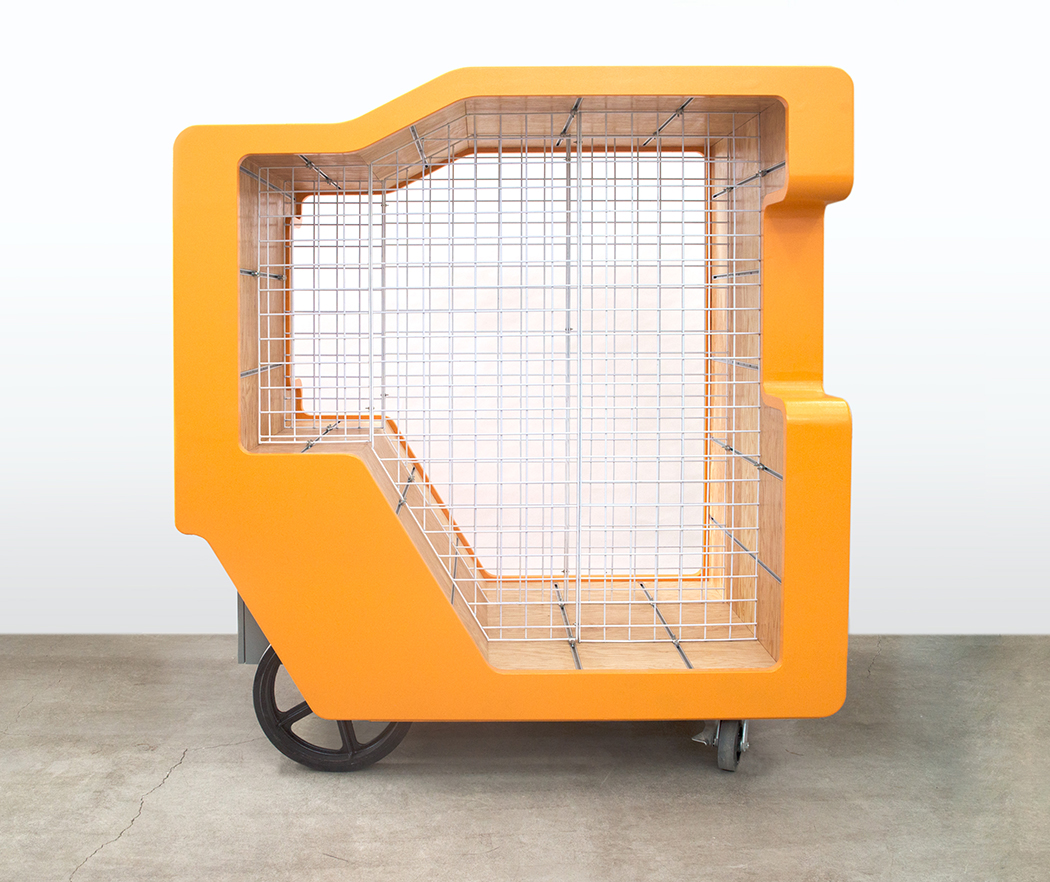 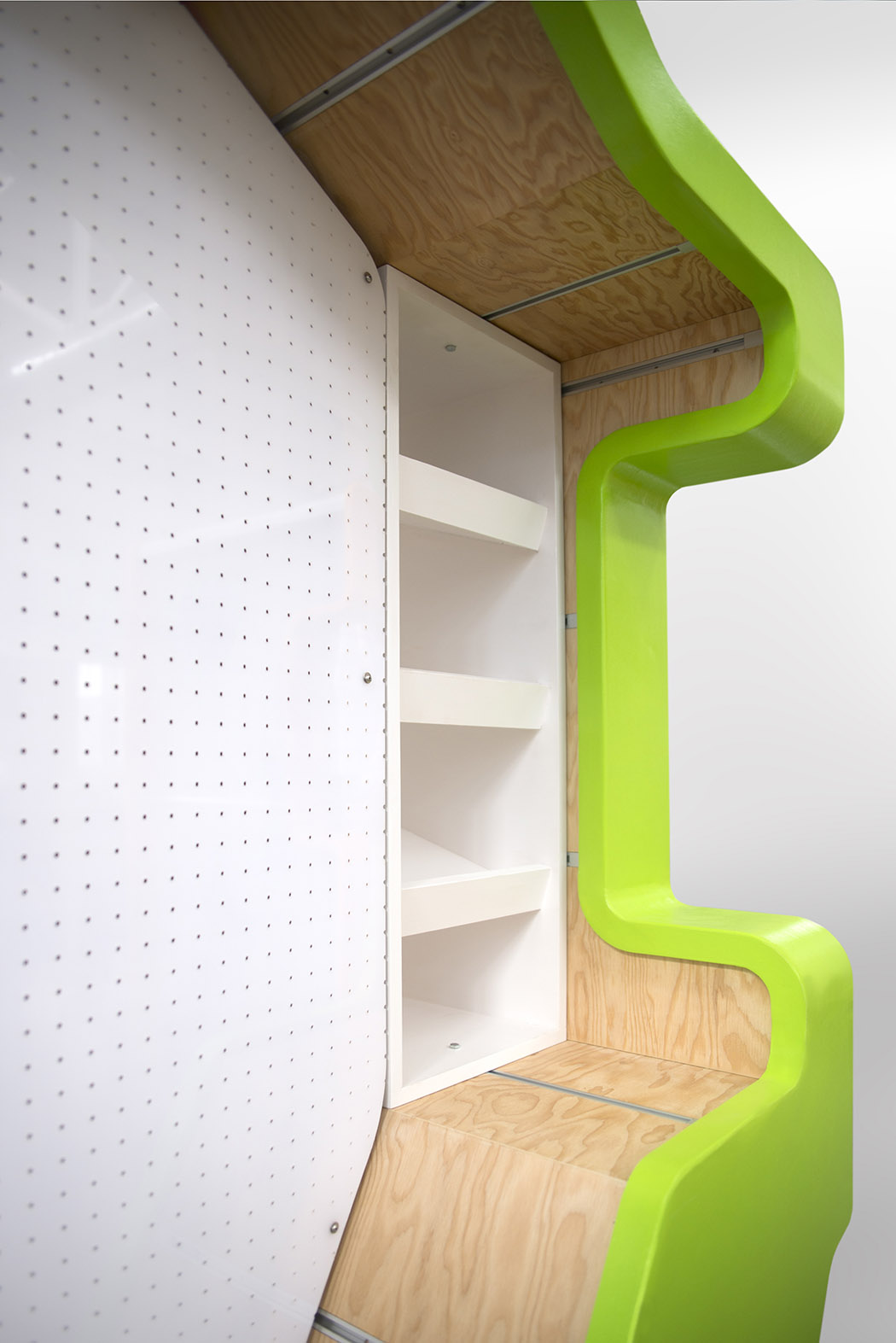 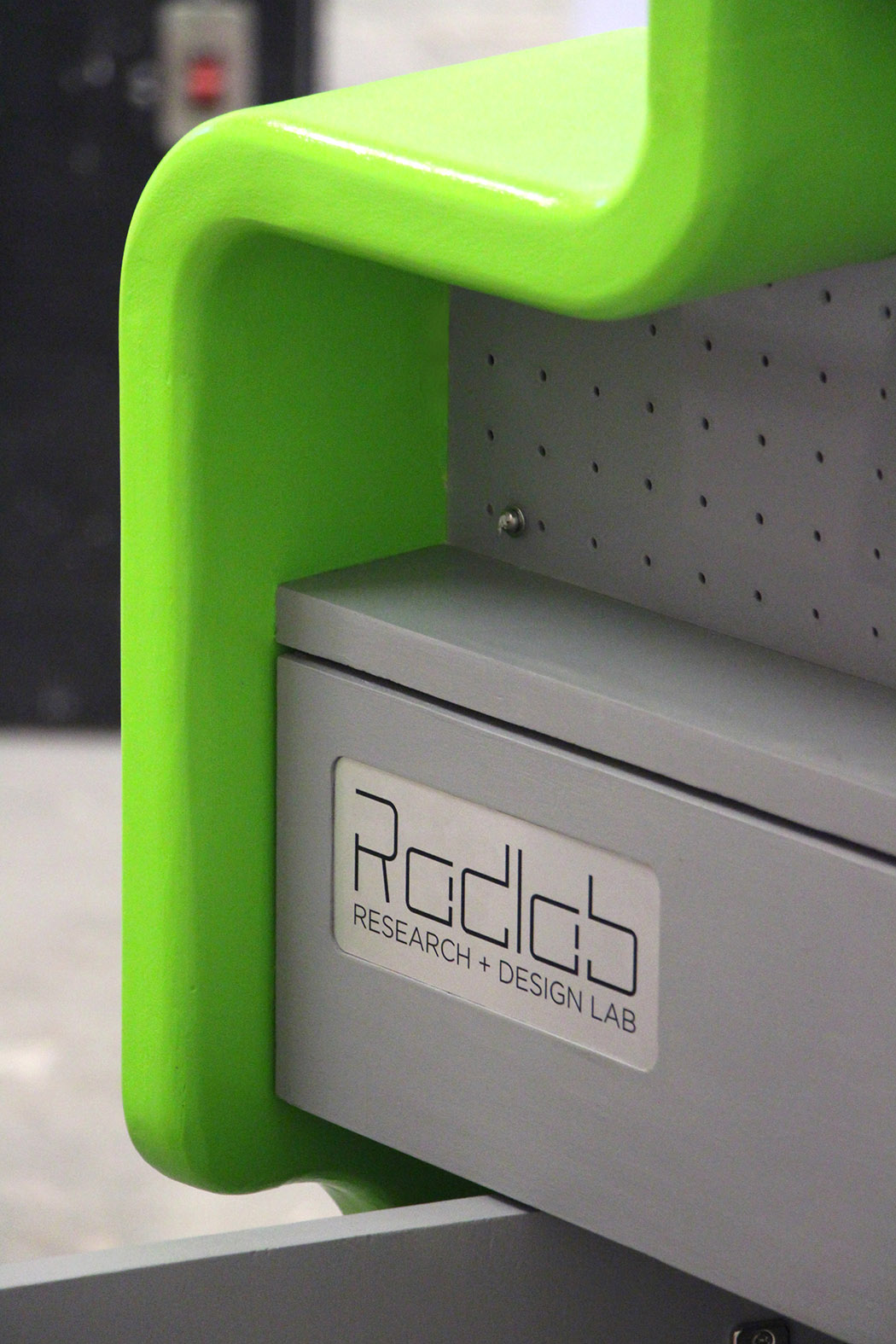 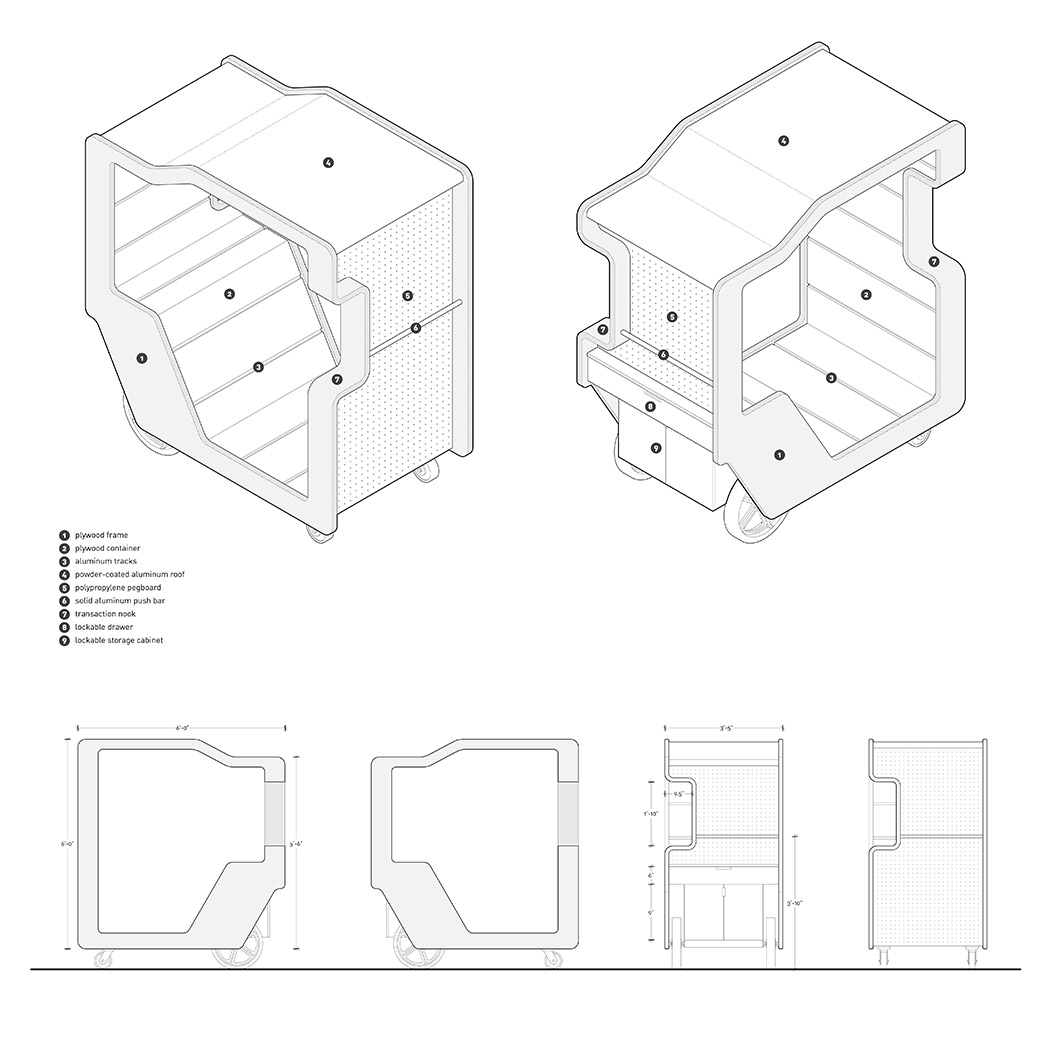 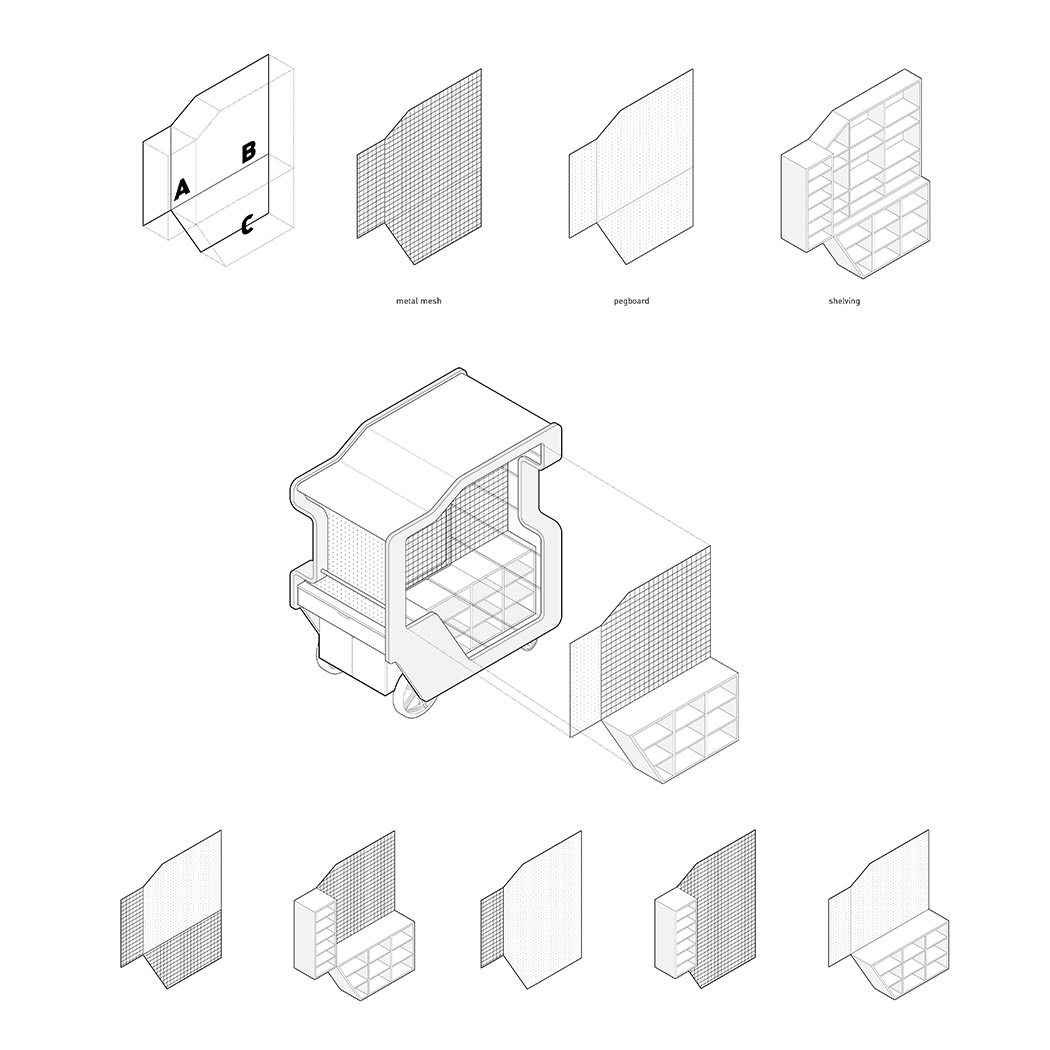 In an era where smartwatches tell us not only the time but also how much we’ve walked, eaten, our body temperature, our biometric details and…

A foldable mini stove that fits in your hiking pants!

Have you seen Tiny Kitchen videos? A student industrial designer, Elad Achi, took Tiny Kitchen’s stove up several notches and that is how Katipo was…

It’s official, the 2008 London Design Festival is now over!  In its 6th year and with over 150 events held all over London, I was…

The Top 10 stationery designs that promise to be the best investments for your work from home desk!