For many, driving is like therapy – just put on your Zen music and head out to declutter your mind and mend your broken heart. Google and Apple are already hoping to disrupt this with their self-driving car projects, but Mercedes-Benz hopes to notch up the experience with their F 015 Luxury in Motion concept car.

In their own words, they hope to transform cars as a pure means of transport into a private retreat. 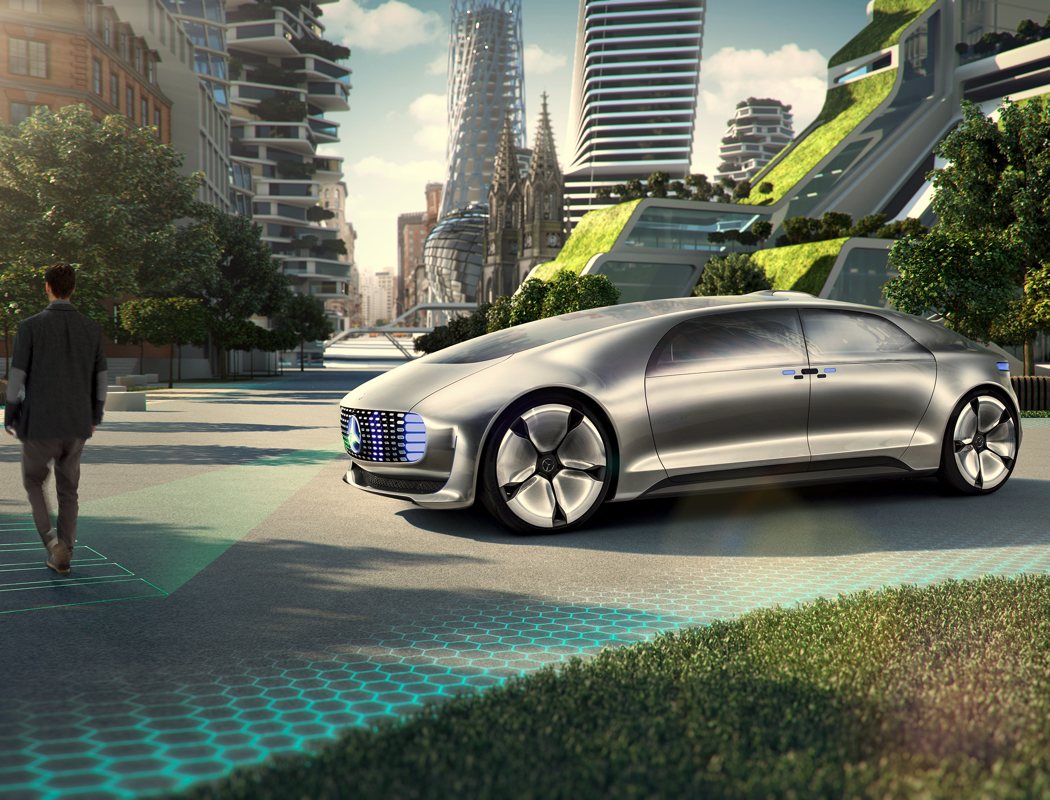 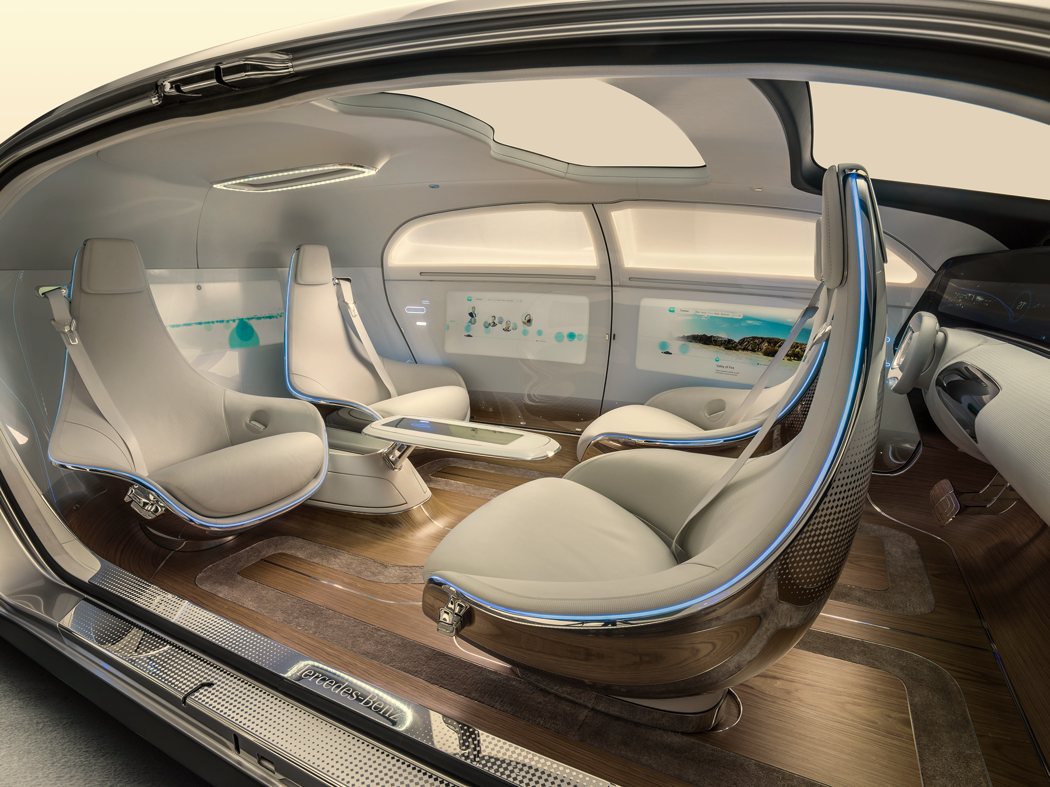 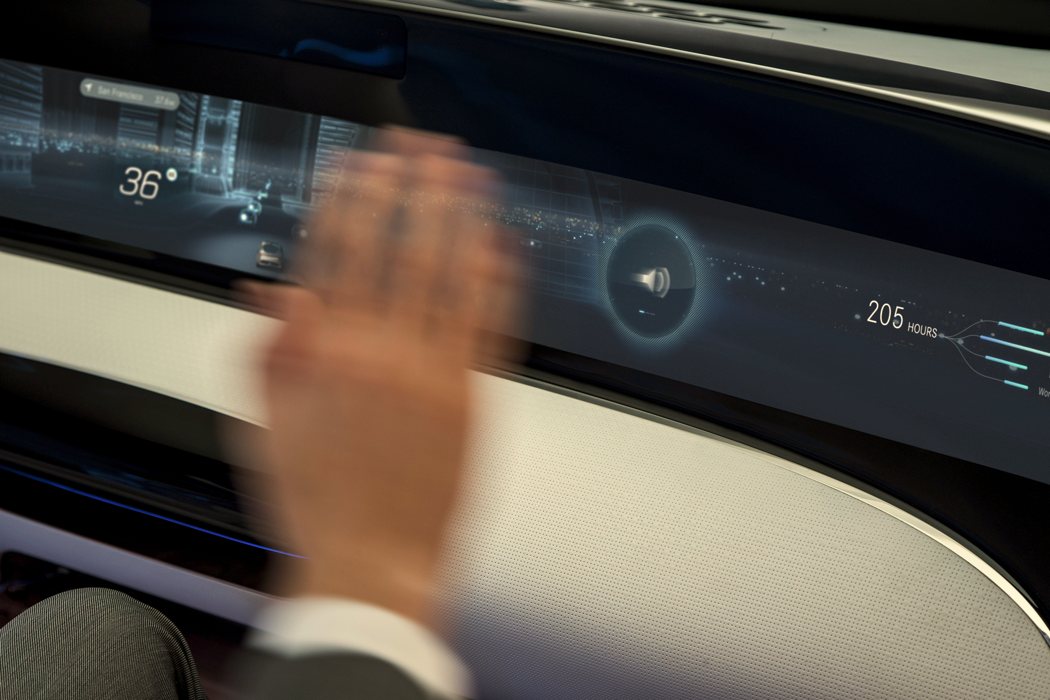 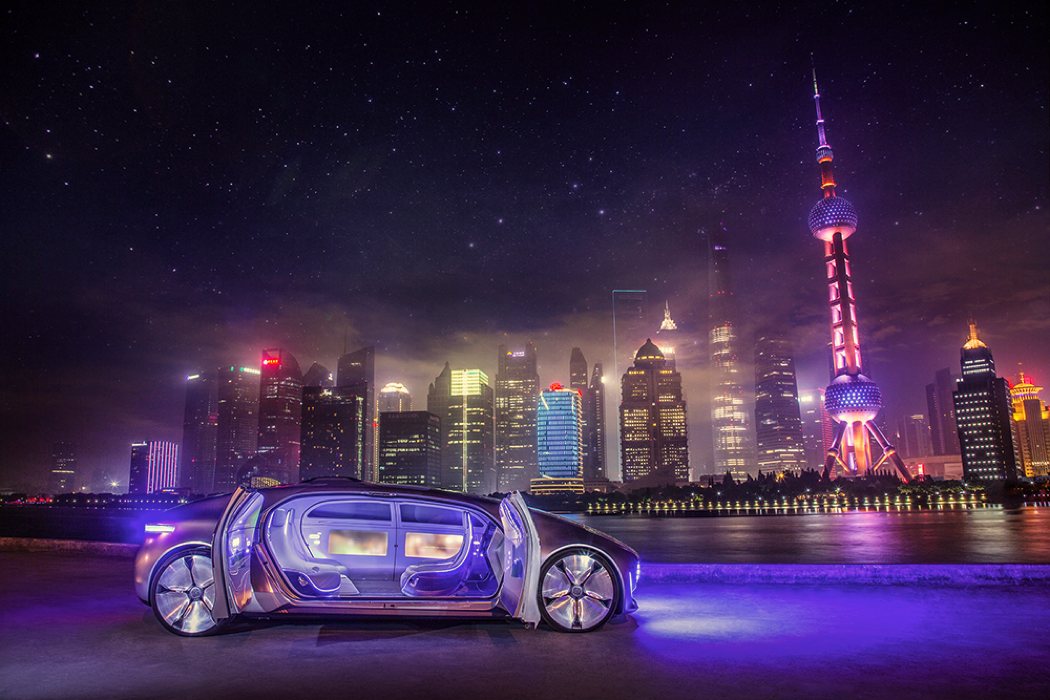 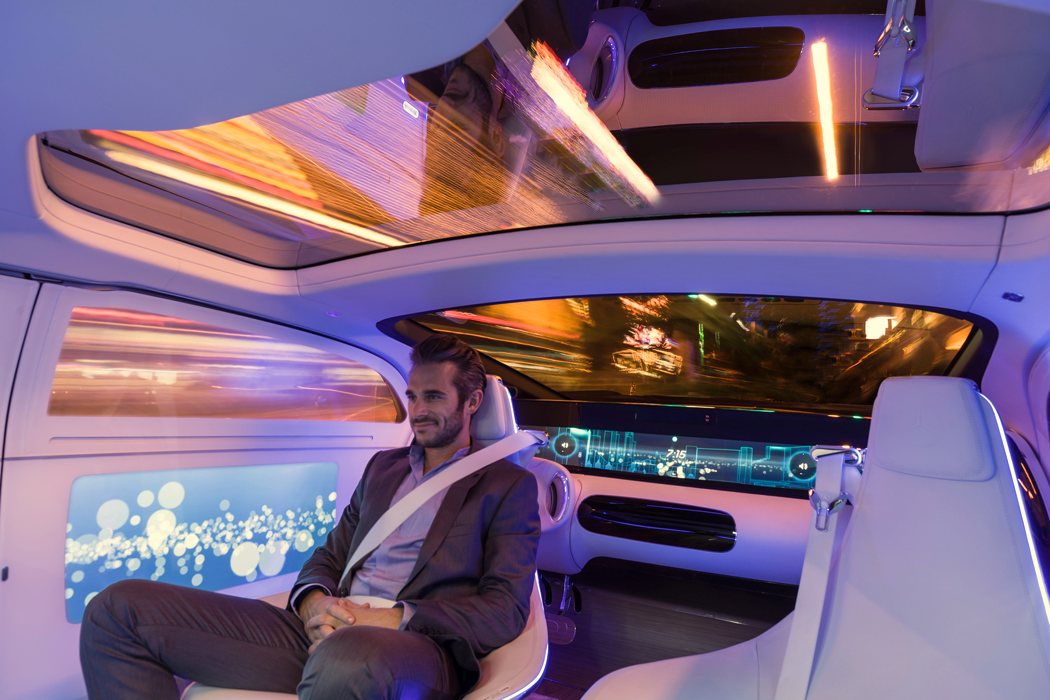 This tiny turbine packs is actually an ingenious lighting addition to any truck with an oversized load. Capable of being attached to almost any surface…

This is about more than just looks: Why do we use 4 wheels for our motorized vehicles? Two wheels per storage container? What happens when…

As the race for developing ultra-efficient vehicles continues, it’s easy to lose sight of the importance of making advances in more old-fashion mobility. The H2X…

The Ford Transit Custom PHEV is the midsize van well suited for camper conversions – as Dethleffs and Wellhouse Leisure have shown in the past….