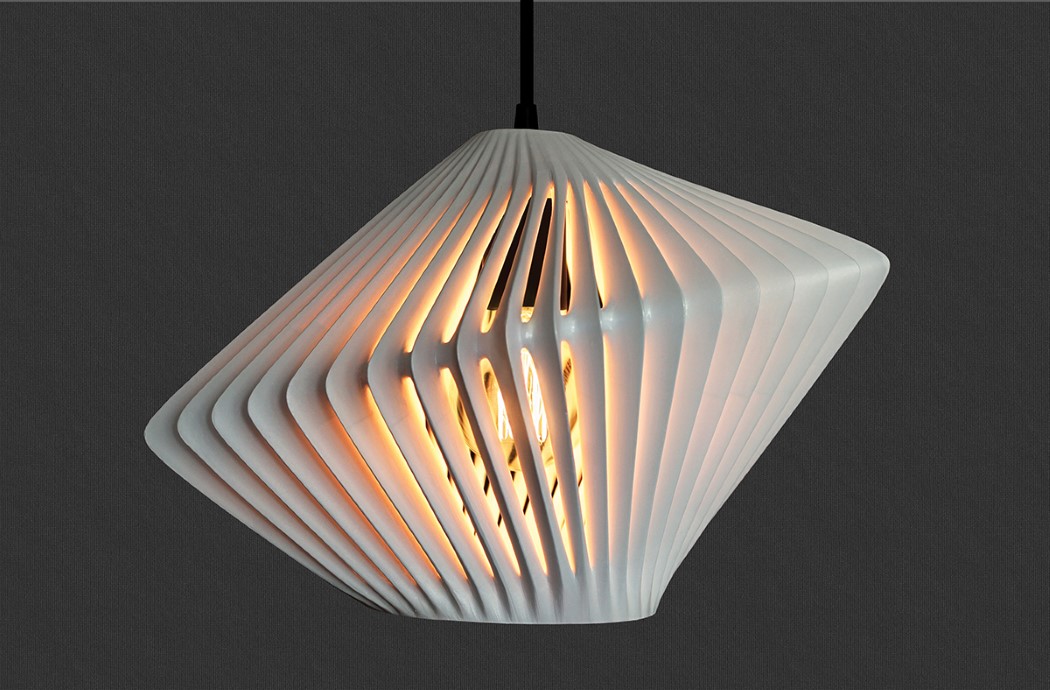 Here’s a great example of how 3D printing really helps a designer unleash creativity. We spoke about the boom of industrial design with the launch of the 3D printer in our previous article and it’s such a coincidence that we’re now featuring an award winning 3D printed design here!

The LightCAGE is exactly what it sounds like. Instead of being a lampshade, it makes the attempt to cage light in a man-made 3D printed prison. Crafted from PLA, the lamp’s unusual design isn’t just a treat to look at, it casts a kaleidoscope of shadows that decorate the room. However, it still casts a spot of diffused light at the base, allowing it to be a functional as well as decorative lightpiece.

The LightCAGE was awarded the second place in the VModern Furniture Design Competition 2016. 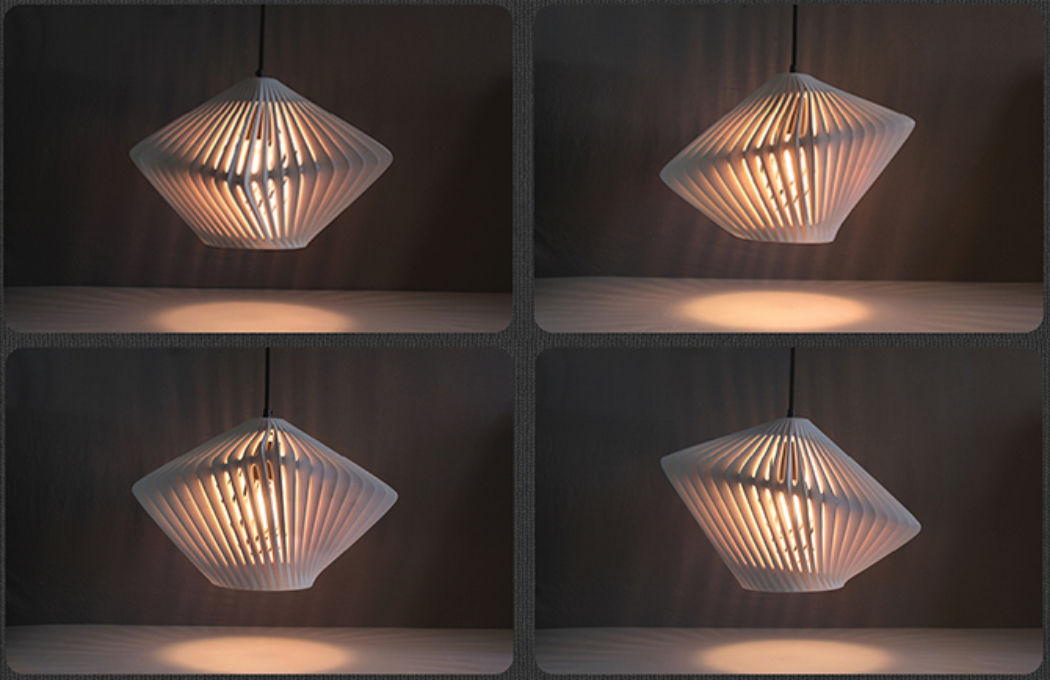 Steampunk-inspired lamp designs to add some grunge + cool factor to your living space!

Lamps are one of those handy and essential products we all need in our homes – whether they’re wall-mounted or meant for our desks! But…

Clean design for your cleaning products

Who’d have ever thought that there was scope for giving the Roomba a beautiful, clean character? The Evoo takes robotic vacuum cleaners and ups their…

The Tokyo Motor Show 2019 Concepts that has us swooning

Tokyo Motor Show is here and boy are we glad to see it! You have to love Japanese technology, bringing us the best of the…

Made for kefir-lovers by kefir-lovers, KEFIRKO takes the mess out of making this beneficial probiotic at home! Adapted to the beverage’s very specific preparation requirements,…