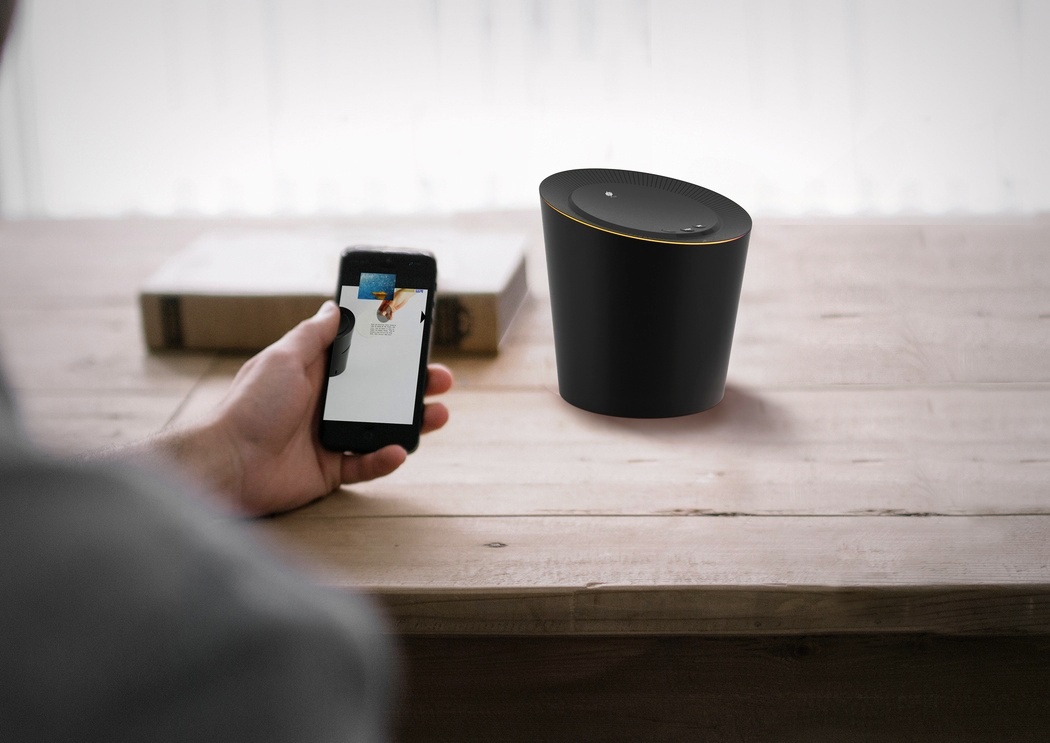 I just adore the Prinpl. You know why? Let’s first take a look at the name. It’s a lovely amalgamation of PRINt and PLay. It also sounds like Pimple, which does make sense once you get to know what the Prinpl does. That’s the second reason why I adore the Prinpl. It takes one of my favorite toys and gives it a modern twist. Designed as a New-Age MusicBox, the Prinpl actually reads 3d printed discs with braille-like bumps on them. The bumps then interfere with prongs on a fabricated piece of sheet metal, plucking at it to generate a tune. The cool thing about Prinpl is that you can now effectively 3D print your own tunes and play them on the Prinpl’s hypnotically soothing inbuilt-instrument. The catch is that this phenomenon only plays short, looped pieces of musical data, but the ability to print your own tunes means you can generate your own mini-library of music. Prinpl doesn’t however limit itself to just 3D printed discs. It also reads conventional data and mp3 CDs, making it an instrument at some times, and a music player at others. Versatile!

It also comes with an app, allowing you to remote-control the playback features. Color me impressed! 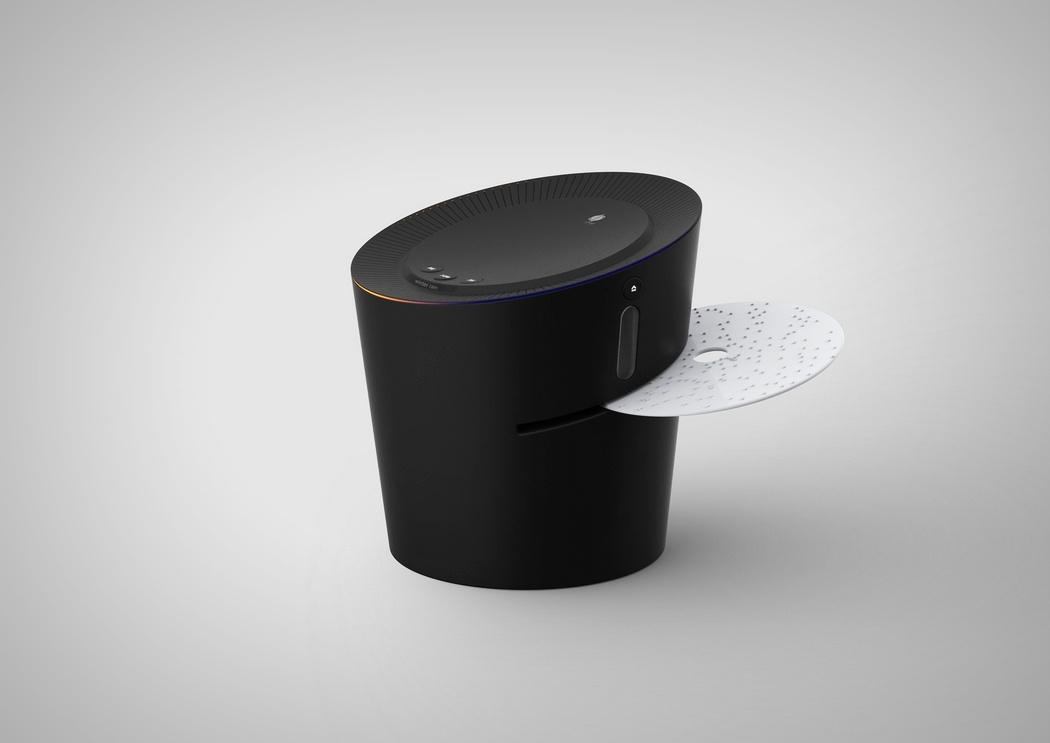 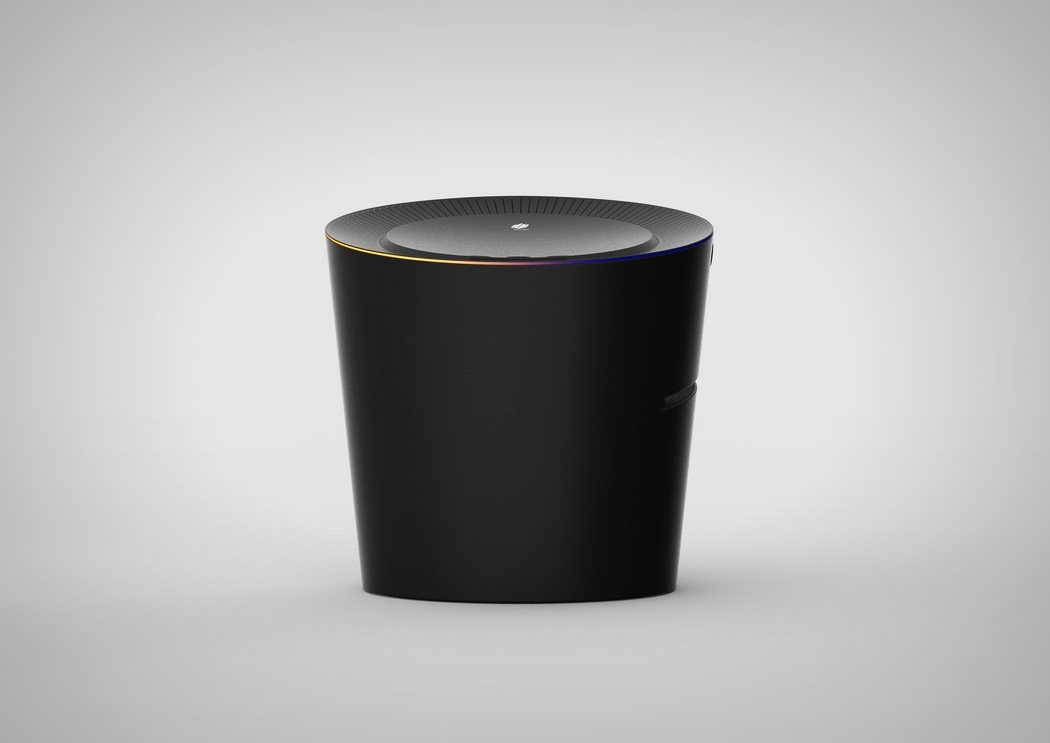 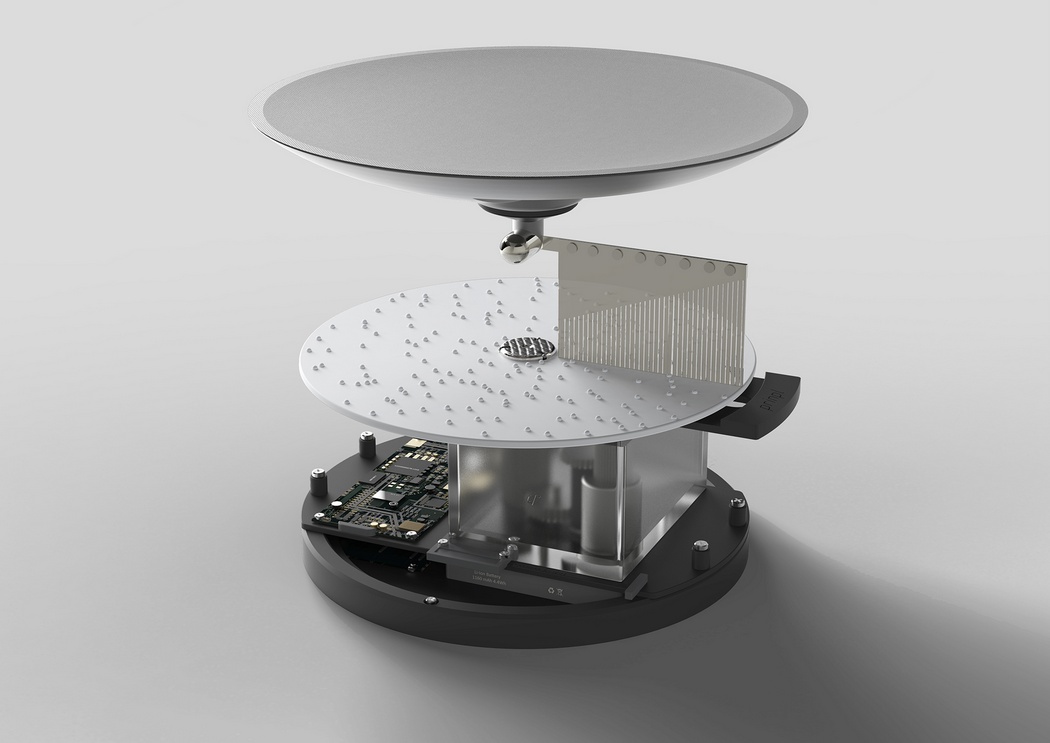 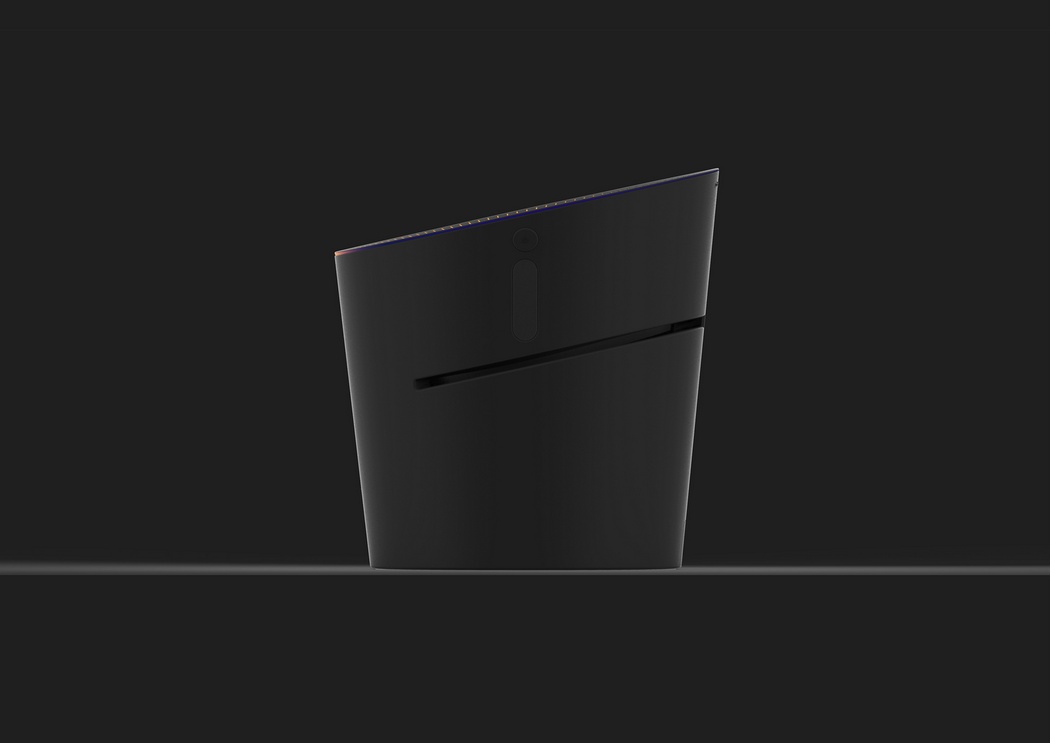 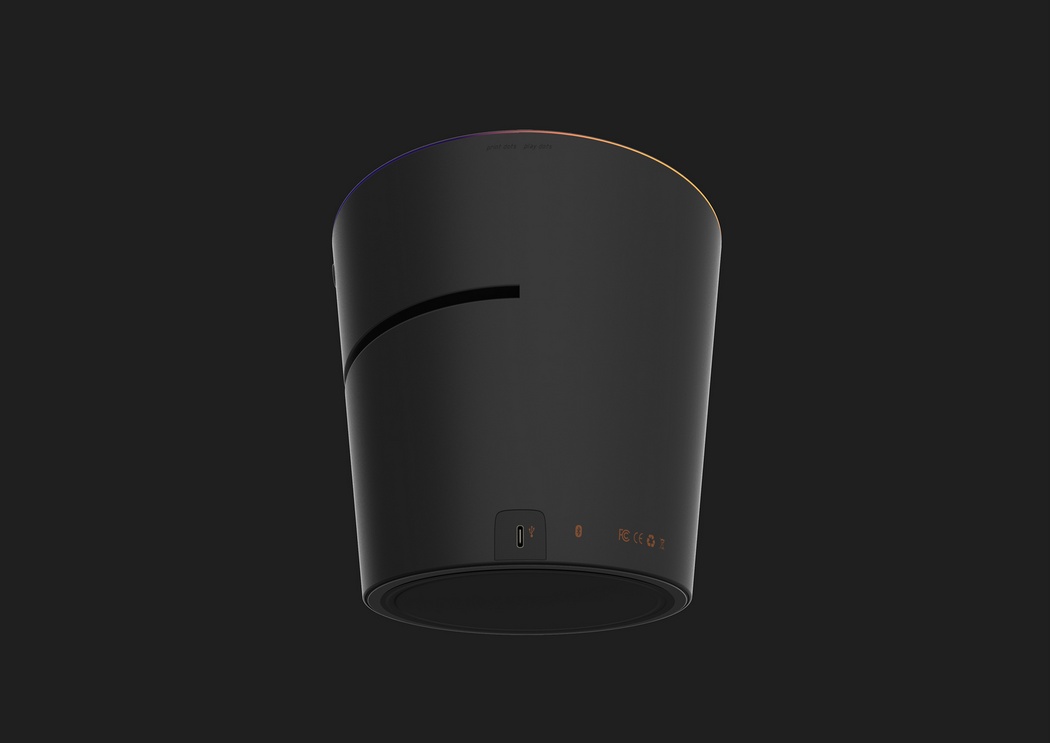 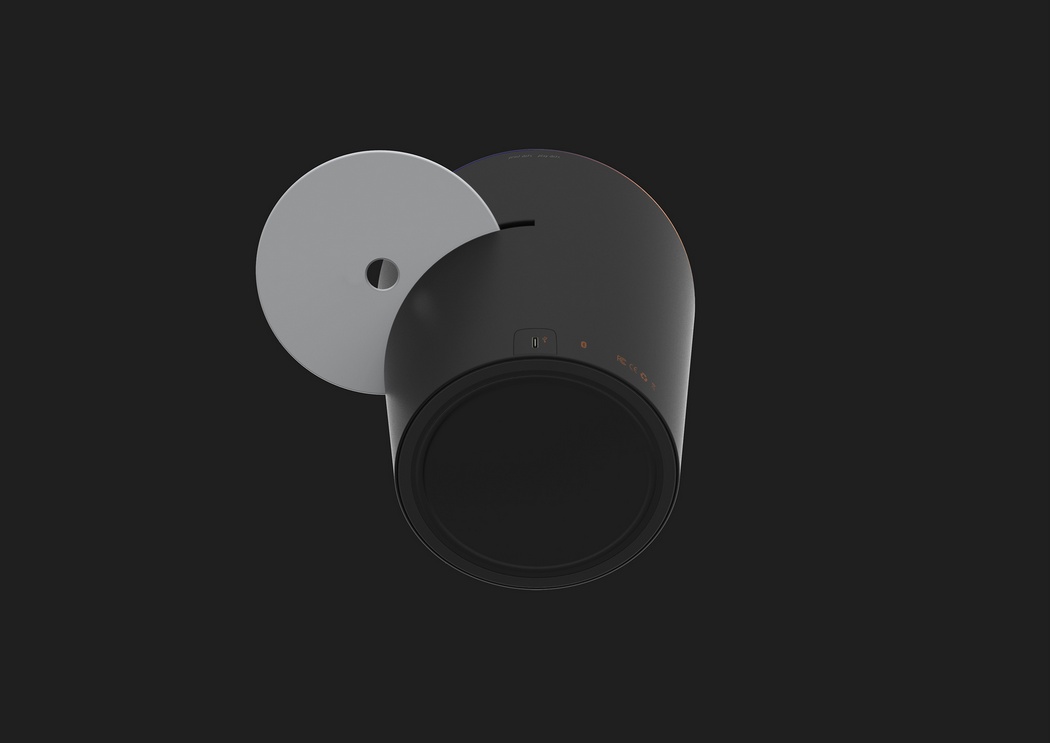 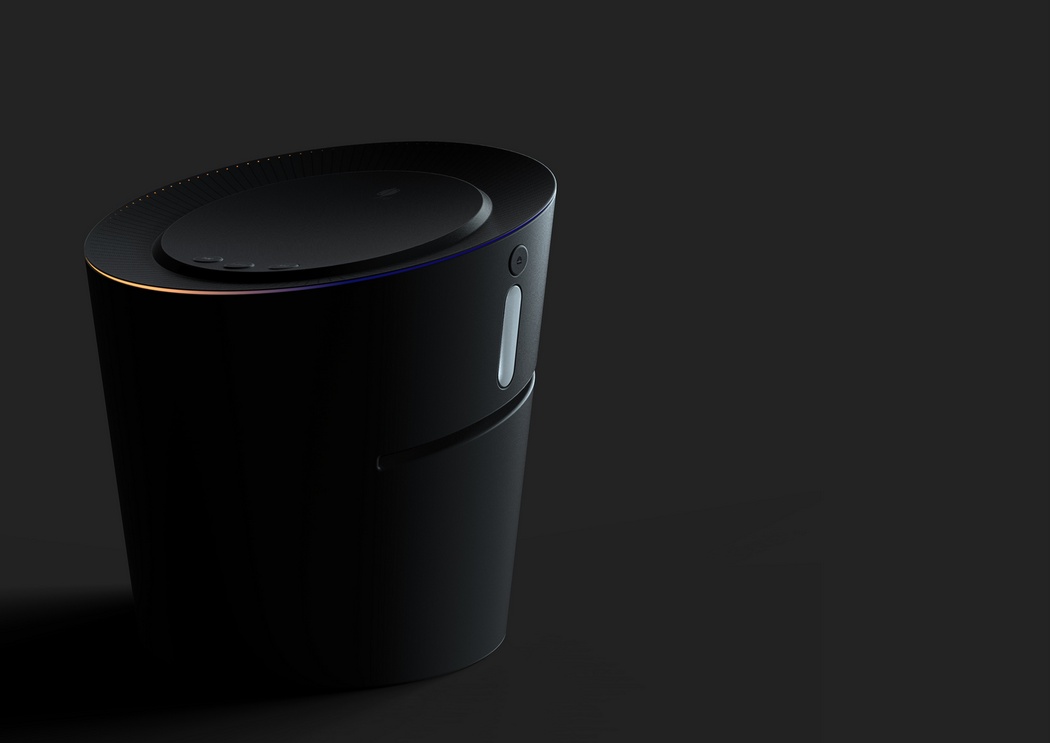 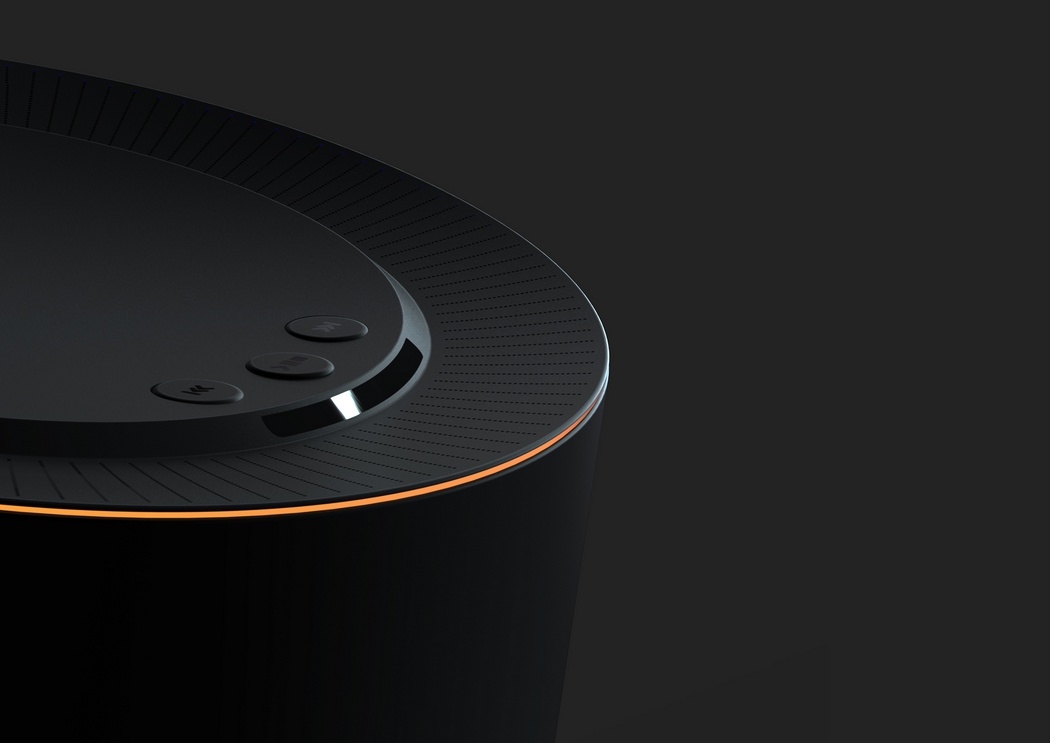 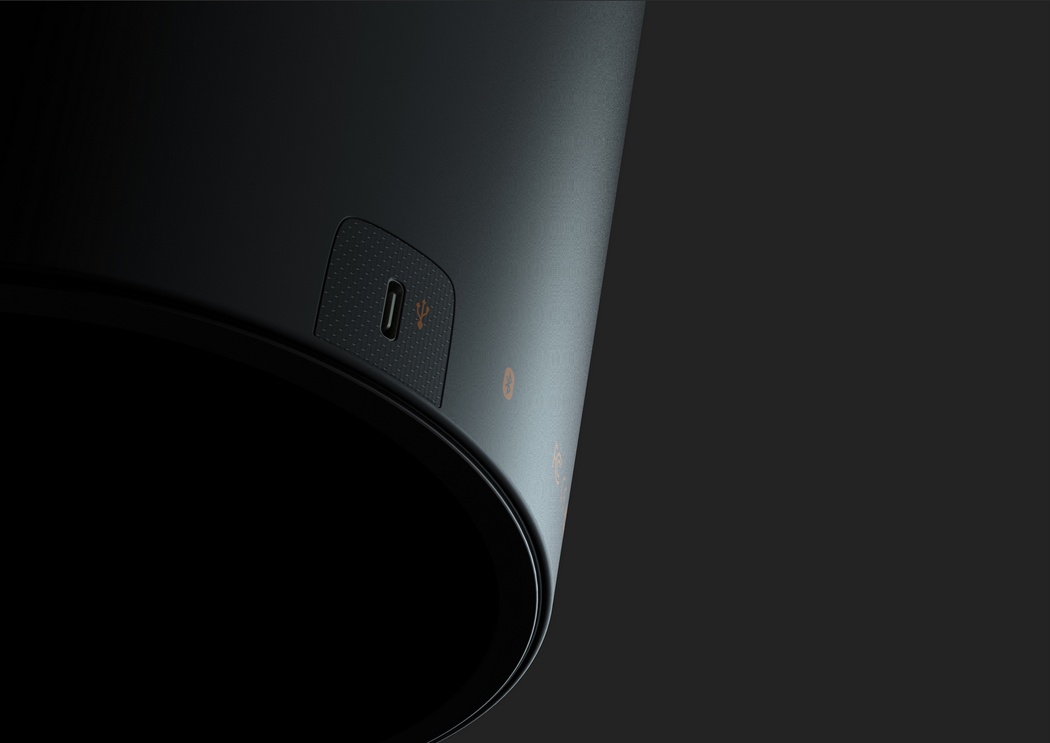 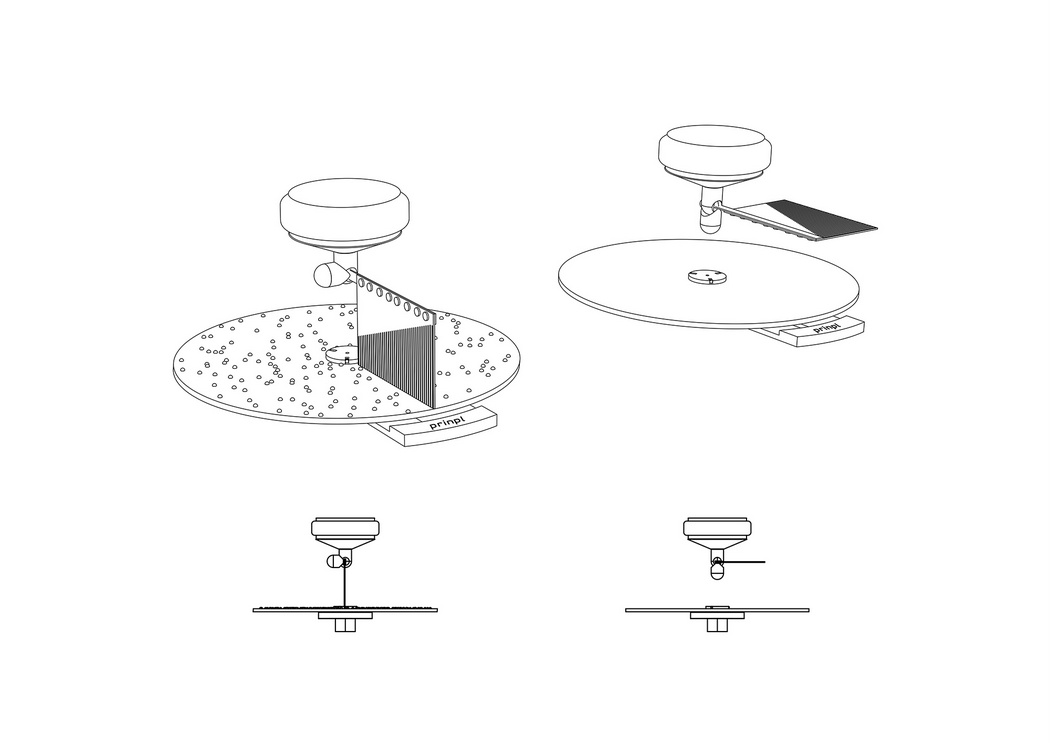 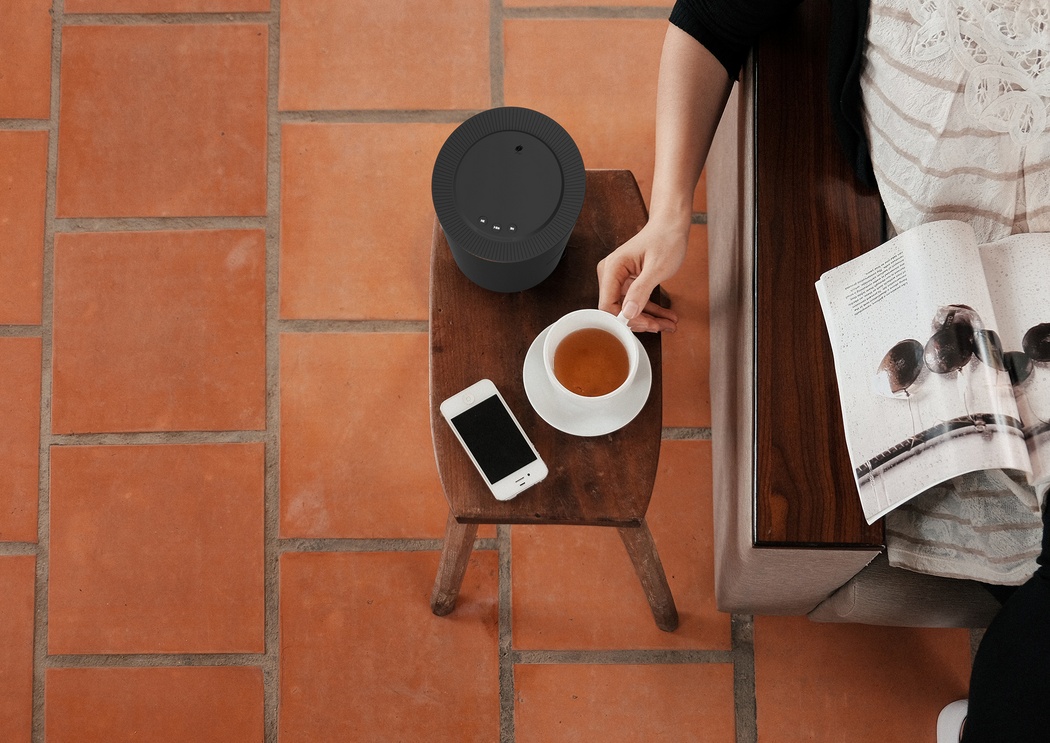 The N95 is great and terrible, both for the same reason. It’s great because of its one-size-fits-all design which is perfect for two reasons – A….

Dolmen is a Dublin based product design plus R&D partner. They help businesses transform their innovation pipeline by creating award-winning and IP rich products. They deliver true…

The Complete Sweep concept expands on the popular robotic vacuum so your floors will always be almost clean enough to lick! The design features two distinct…

Yes. I know. We ALL know. You know who released the latest you know what. But not everyone is so amped about the X! Those who…